Pets come with lots of joy as well as love and once we start having pets with us then that pet is no longer remains just a pet rather he becomes a family member. Cats are the most popular pet that people choose all around the world as it is said that cats can be the best pet ever. There are lots of varieties of cats in the market to choose from. Maine coon is one such type which is commonly known by the name of the gentle giant which goes well with their appearance as well as looks as they are one of the biggest domesticate cats ever.

They have some unique features which make them one of the most perfect pets of the house. If you have already decide to bring one gentle giant home then here is some information about them which would help you a lot in order to take better care of them: 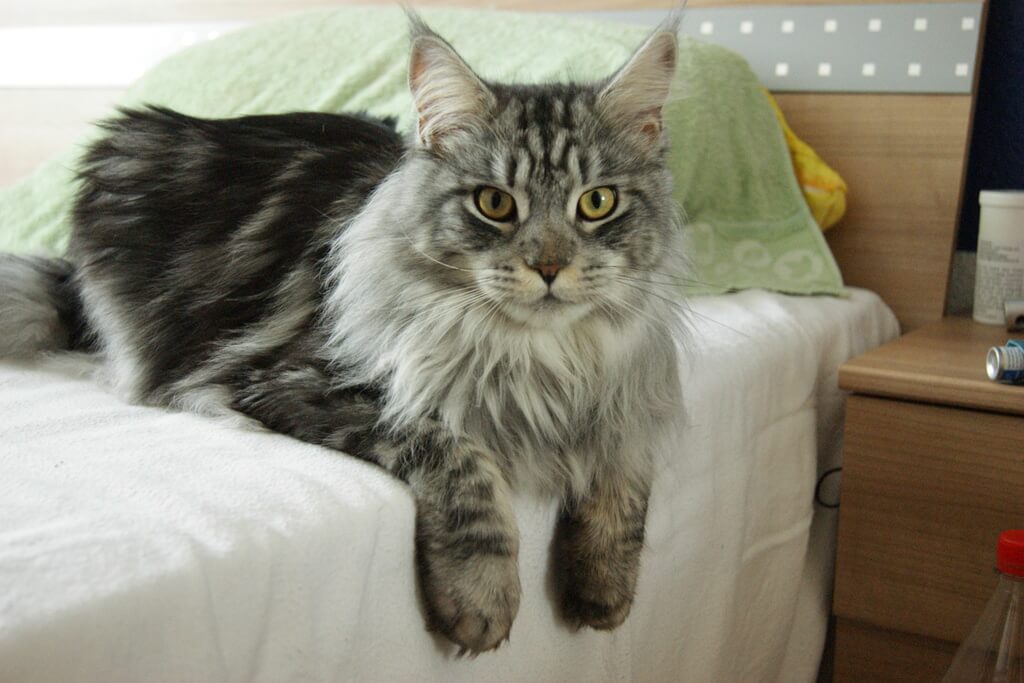 They become about 1 meter long from tail to nose when they completely grow up and the average weight of this cat breed lies around 3.6 to 8.2 kg. It is say that this cat breed is somehow relate to Norwegian forest cats. They have their origins in North America and it is say that they are well-skill cats with so many talents in them.

It is say that a Maine coon kitten would have a life span of 10 to 15 years but if you would get good care of your cat then they can even live for some days. They take their full size from their three or four years of age. They have an eye color of green, copper, or even golden with a nice green shine on them. Also, they have dense fur coat which comes in many different colors such as black, white, red and they even come in a combination of two or more colors.

The best part about their appearance is that they long hairs around their neck which make them look like a small miniature lion and they always wiggle their fluffy tails which look welcoming as well as adorable. Despite the fact that they are the biggest domestic cats they are not at all couch potatoes. 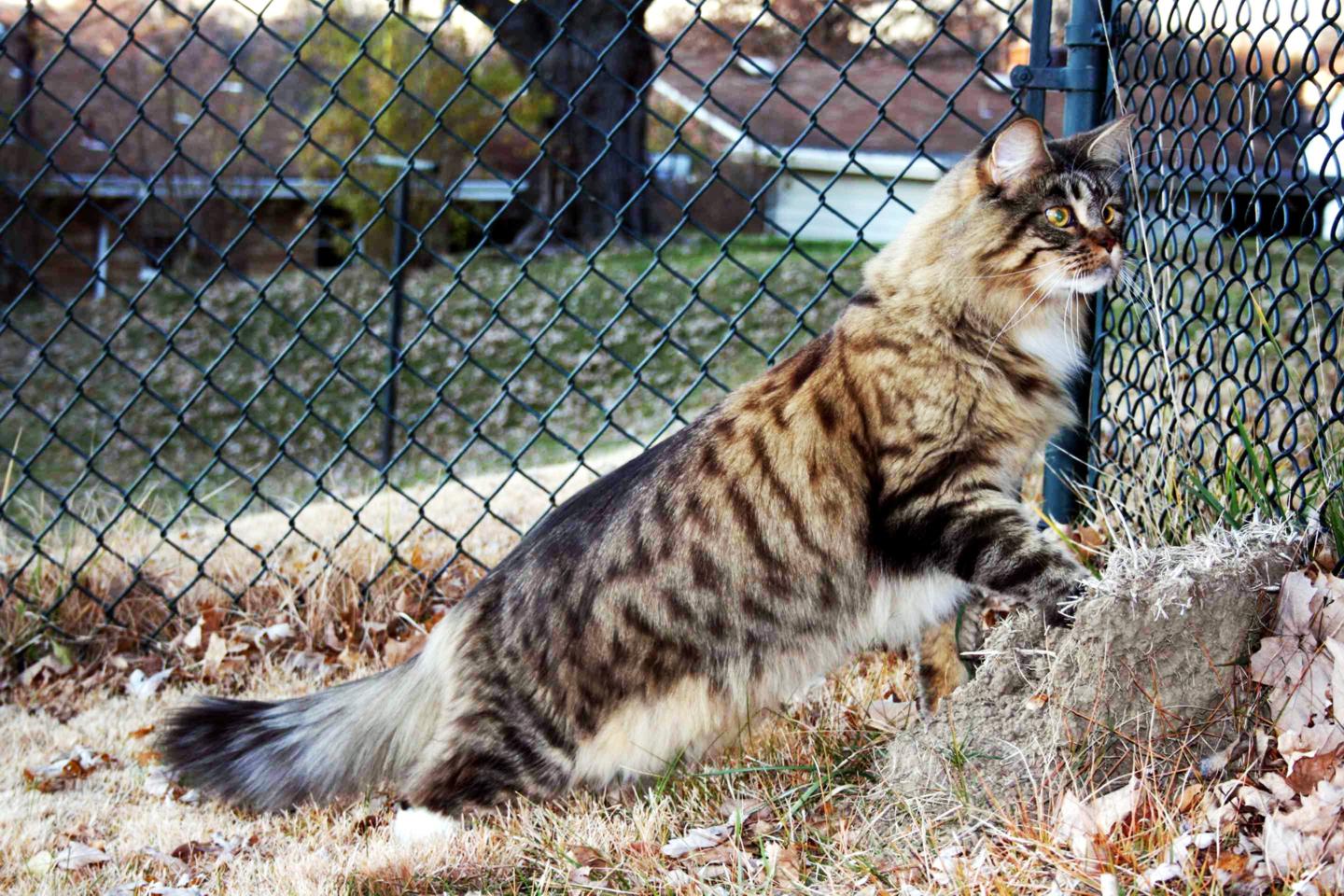 It is because of their well-behave nature that they are commonly call as a gentle giant. They are socialize as well as good-manner cats so they won’t let you down in front of anyone. They are cute and adorable which makes them popular on social platforms. Also, they tend to accept as well as adopt new lifestyles as well as the environment faster than any other pets. You might see them following you every time. It is because of the fact that they love being around humans.

It is not that they always love attention but they follow humans just because they like to do so. You don’t have to worry if you have other small pets. As well as babies in the house as they are excellent with kids and with other animals too. This cat is so patient that even if you would shut the door on his face. Then also he would wait at the door quietly until you realize that the cat is not in the house and open the door for him.

If you have a mouse in your house who is disturbing your living then this cat is the solution. That you should get because he is an expert in mouse catching. This cat loves to play and is so active and playful that you would always be entertaining around him. Their willingness to learn new things makes it easier for his owner to train them and they tend to learn things fast as well. They are silly and often forget that they are more kittens. Rather they love to do weird things and chasing is their favorite game. Overall Maine coon personality is compare to a gentleman that makes it a perfect pet as well. 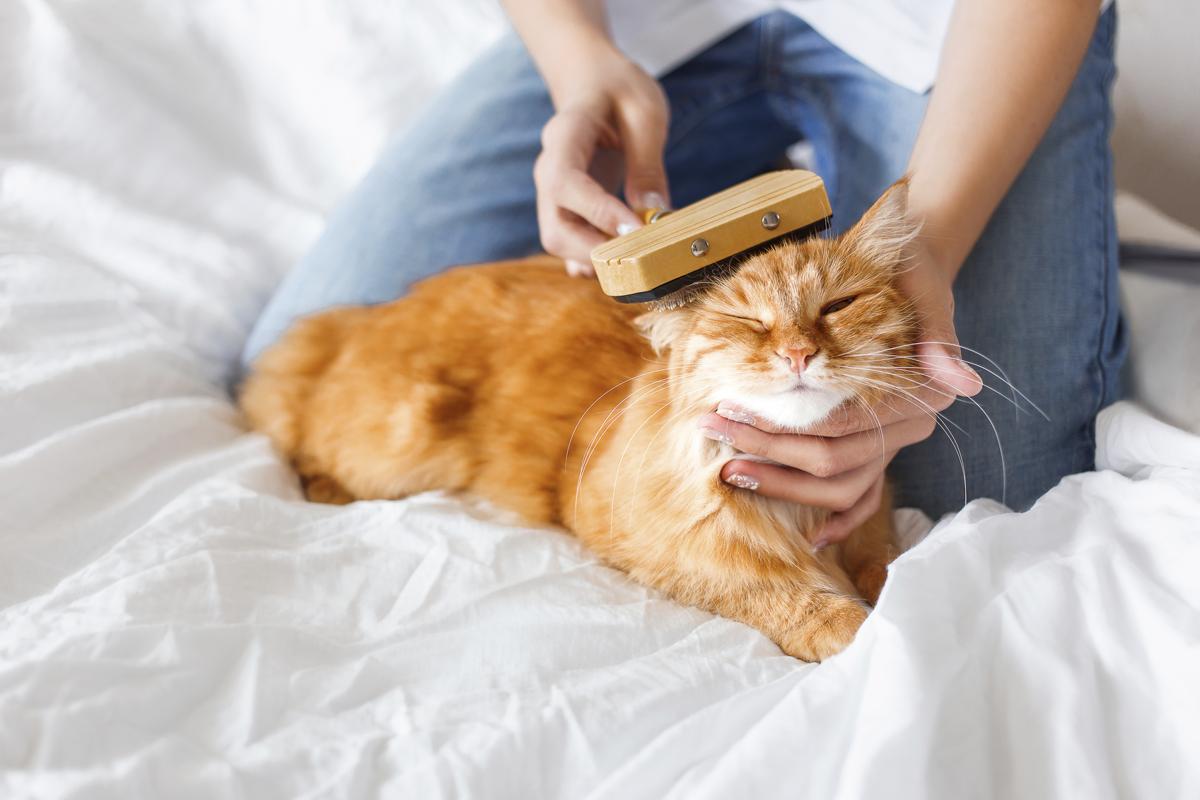 They have some genetic health issue which includes hip dysplasia, heart problems, kidney issues, etc. Rather than this complication, this cat tends to stay fit and healthy. It is always advise to get your cat check by a good vet once in a while. To make sure that they are healthy.

They do not need any such care all you need to do is comb them regularly. As they tend to shed a lot and you should always keep them clean. In order to avoid any bacterial infections on their skin. You even have to detangle the long hair that they have around their neck. These were few facts as well as information about Maine coon. Which you should know in case you want to adopt one as your pet.