All You Need To Know About The Third Eyelid Of Dogs

Animals come up with their own safety and they usually have some organs which actually are unique and said to be there in order to protect the animal. Dog third eyelid is one such organ or part of the body that is present only in dogs which is for the protection of their eyes. Here are some facts about the dog third eyelid that you should know: 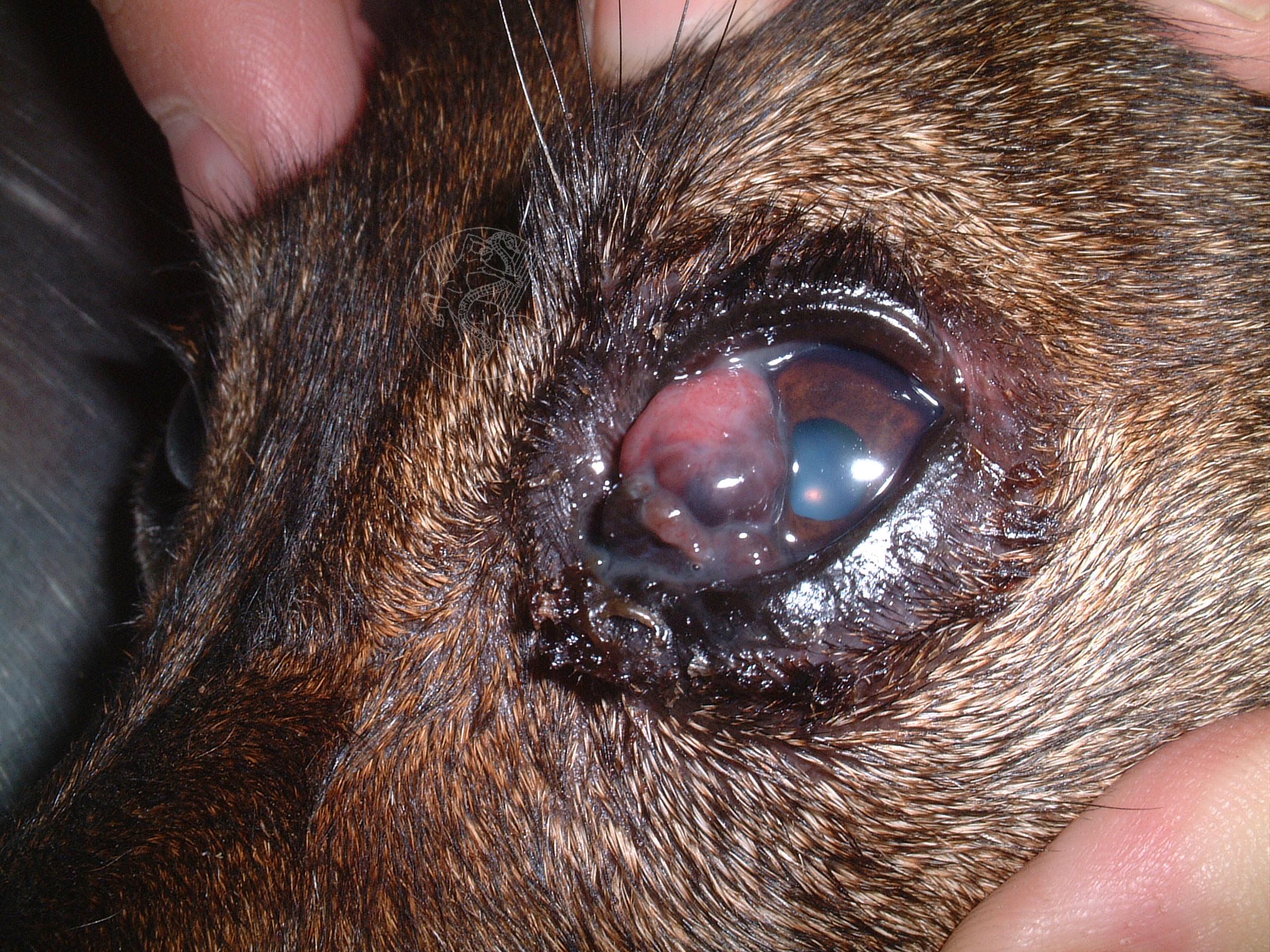 It is true that all dogs are born with the third eyelid which is quite common and natural but when these eyelids are visible to human eyes then there is definitely something you should be worrying about. The third eyelid is often terming as haw or nictitating membrane and the color of this part varies in different dogs. Some dogs may have a clear transparent third eyelid while some have a cloudy or translucent third eyelid. Sometimes it might make your dog look scary because while sleeping dogs often get their outer lids open and they look as if they have all white eyes as their third eyelid still remains close. 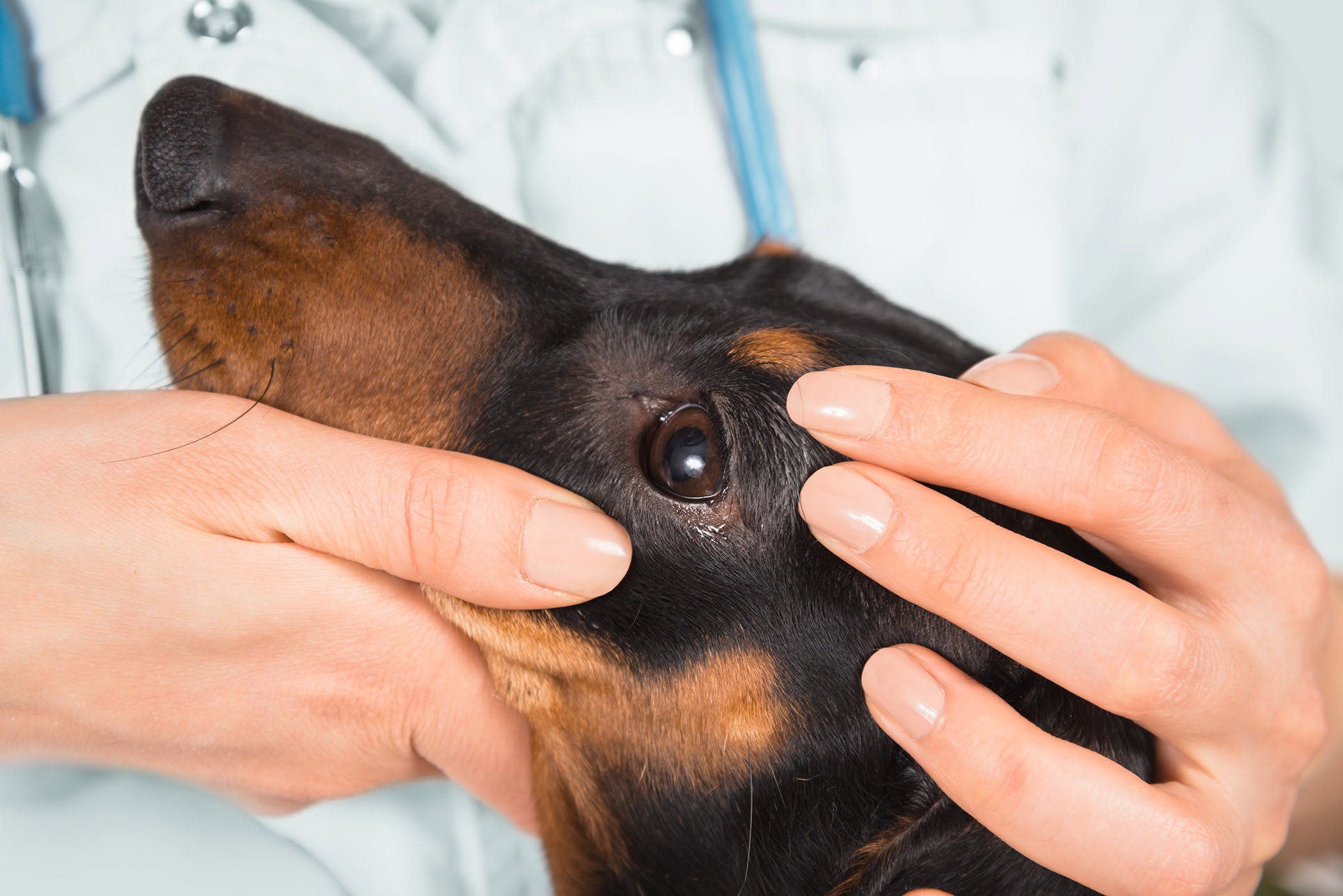 If you think that the eyelids are given to you just to apply your eye shadows. All the eye makeup that you are far from the real purpose of the eyelids. Which is to protect the eye from any kind of strange thing. It also helps in relaxing your eyes by covering them with muscle mass.

The antibodies produce by them also help the dog fight any infection that takes place in the dog’s eyes. The main work of this third eyelid is to make sure that their eyes are moisturize as well as nourish. Also saves the eyes from the harmful effects of rough winds.

These were few facts about the dog third eyelid that you should know and take better care of them as well in order to keep your dog’s eyes protect.