10 Things To Know About Cats And Their Behaviour

Cats are one of the most mysterious and fun-loving creatures of all time. Cats And Their Behaviour can really be unpredictable and weird at times but cute and funny also sometimes. Their behaviour does convey a lot about their mood and nature and thus understanding it might help you a lot to get closer and take better care of your pet feline. So today at Pet Nurturing we shall try to understand facts about cats behavior.

1. Sleeping In A Tight Ball 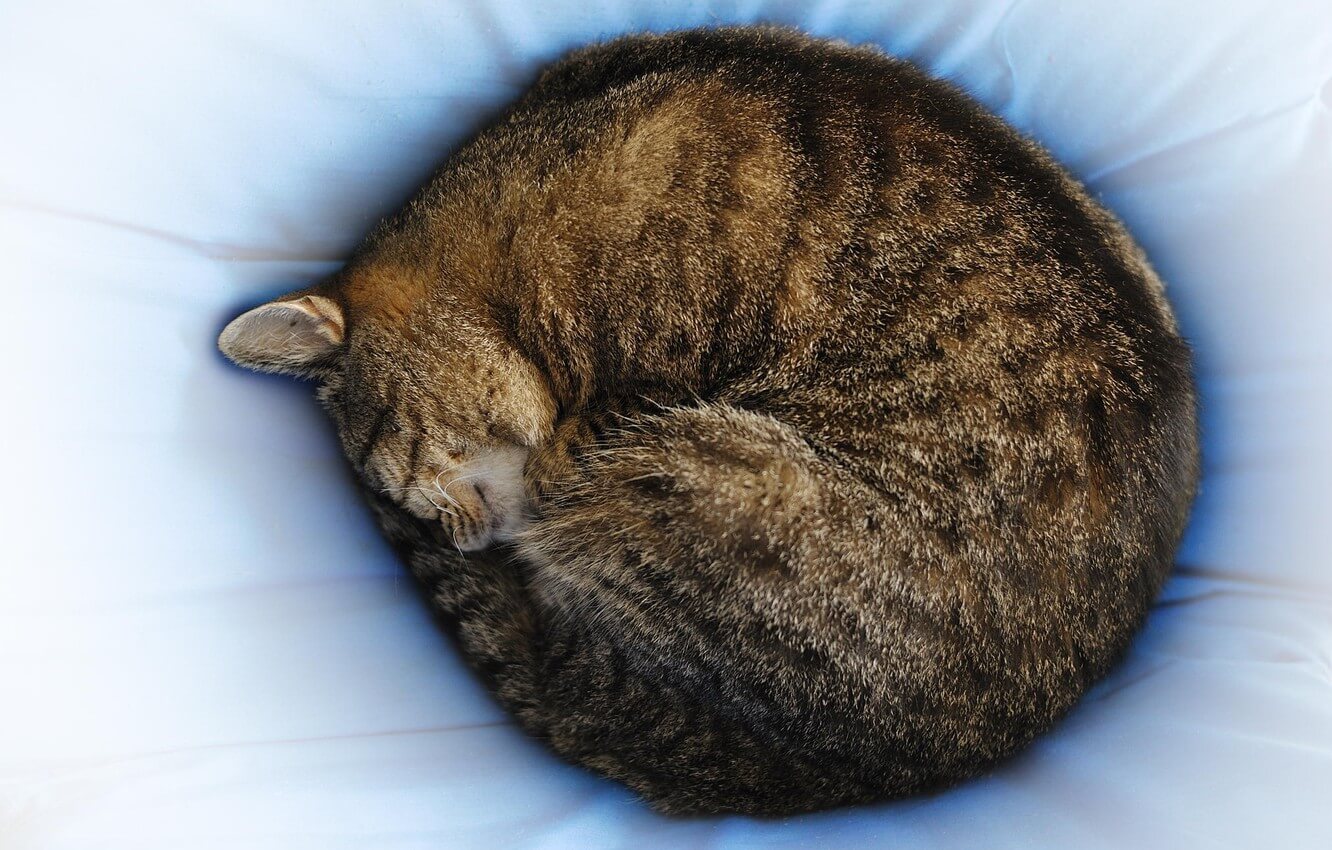 Many mammals actually like to sleep this way, as both a way of retaining heat and also to keep themselves protected. “They either push themselves into a small space to have some security with solid walls around part of their body so they can’t actually be snuck up on, or they roll in a tight ball shape,” explains Dr Miller. “It’s also similar to the way a bird tucks it’s wings in or tucks one foot up to his feathers. It is an easy way to retain heat.”

2. Pawing At Their Litter 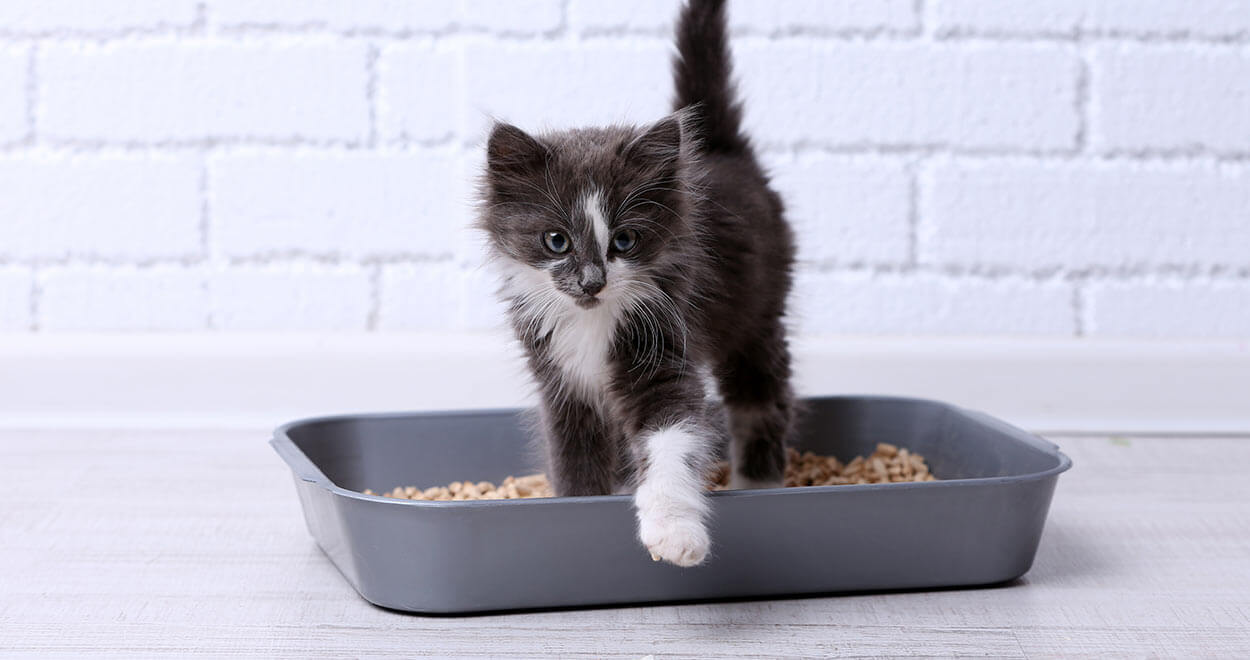 Smell is a very important factor for cats to define its own space. If your cat considers his litter box to be outside of his normal territory, he might not actually cover the remains, as an advertisement he still might consider that are his. If it’s inside his territory, he might actually be more inclined to cover up the smell, since generally cats are actually pretty clean creatures. 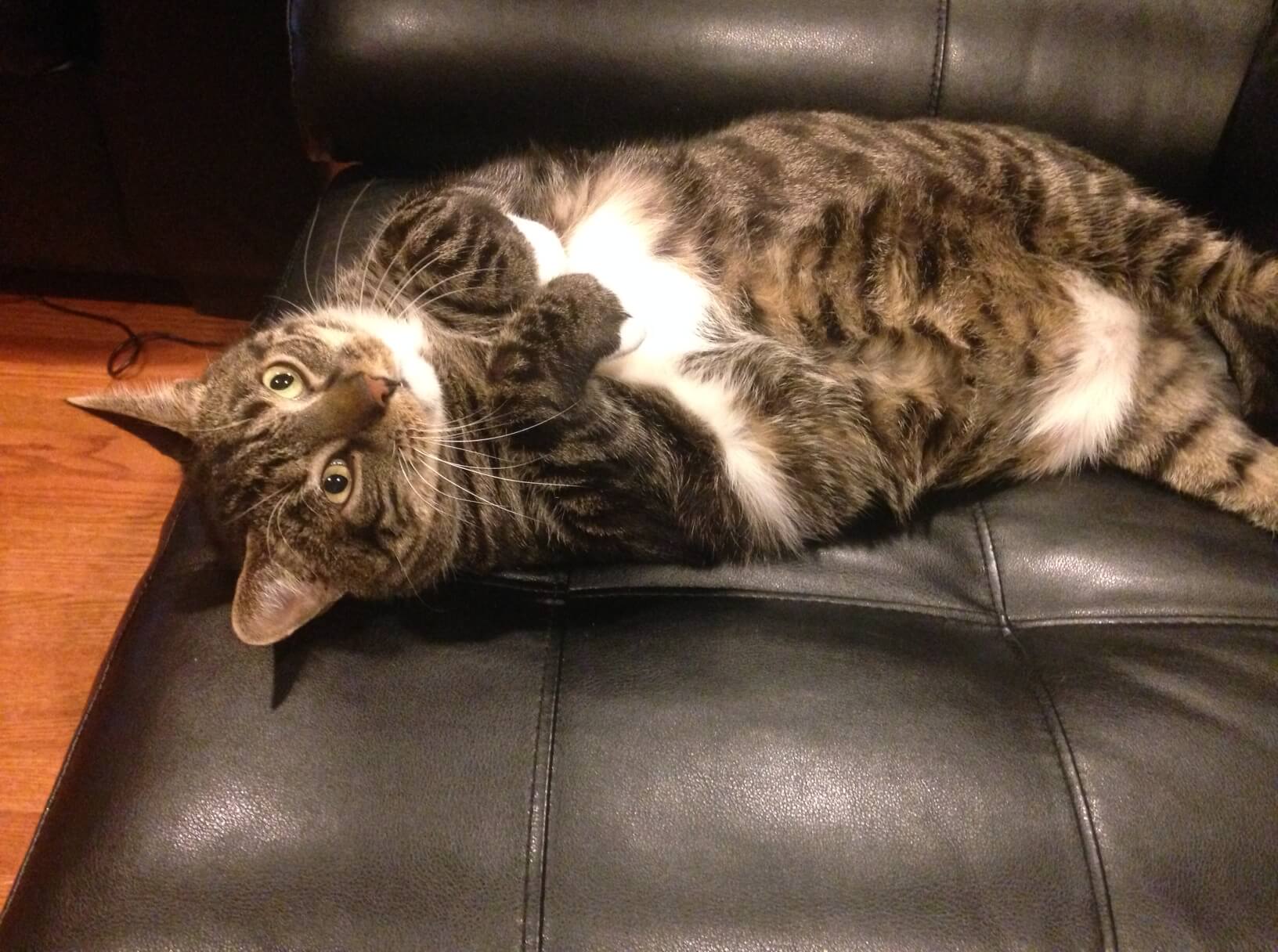 The belly is a very vulnerable area to your cat, and she’s probably protective of it too. A cat that is upset or feels feisty might roll onto her back so that she can unleash her most powerful weapon, her back claws. So, if it’s playful fighting your cat is after when she exposes her stomach to you and the second you approach her with your hand, you can fully expect the claws to come out.

4. Sleeping In Boxes, Bags…And Most Anything Else 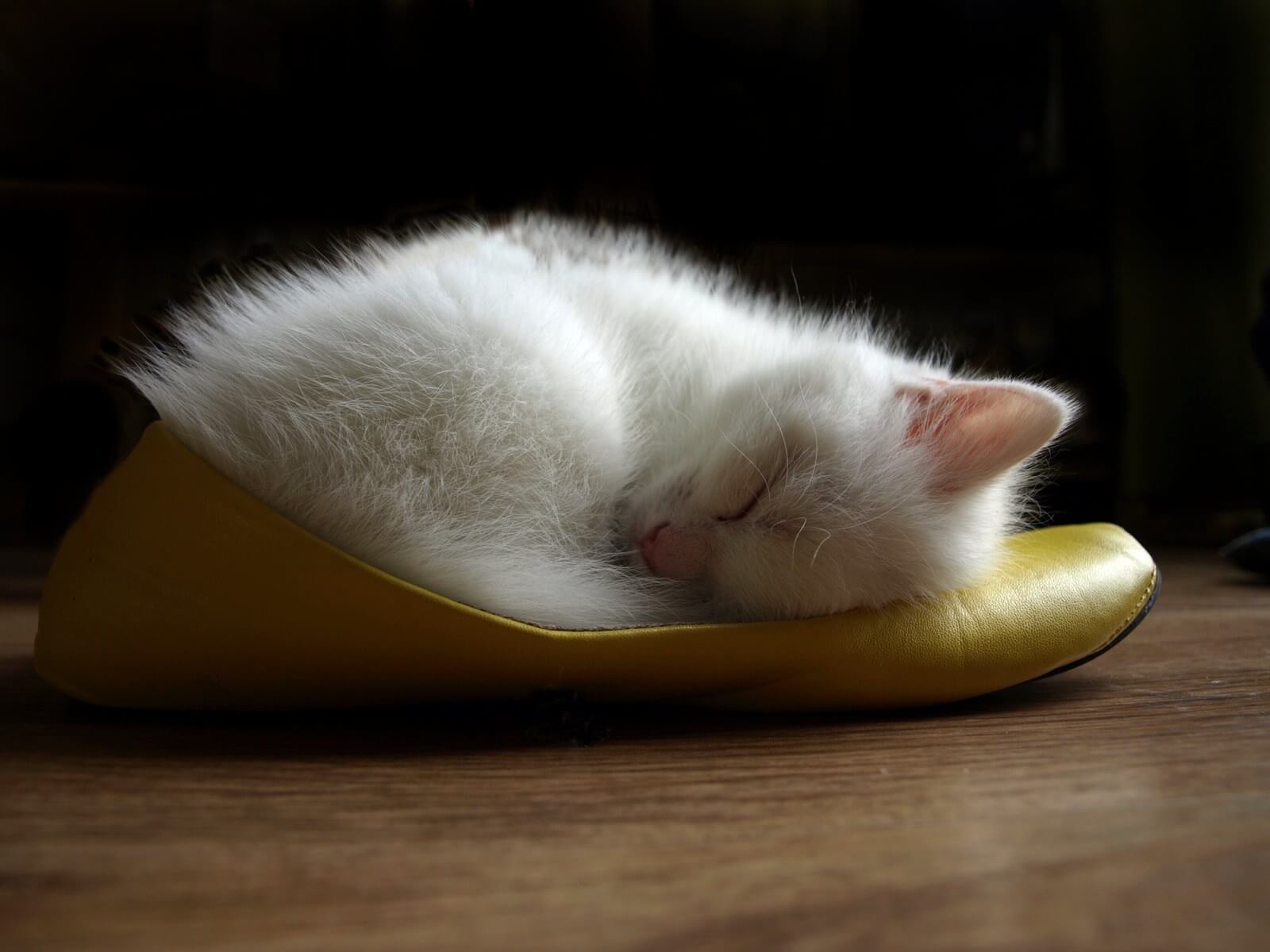 Cats are actually natural born ambushers, and they love wedging themselves into tiny spaces to observe what’s happening from a far off distance. Being in a small, enclosed space probably also gives them a good sense of security, and it’s also good for retaining heat.

5. Getting The Midnight Crazies 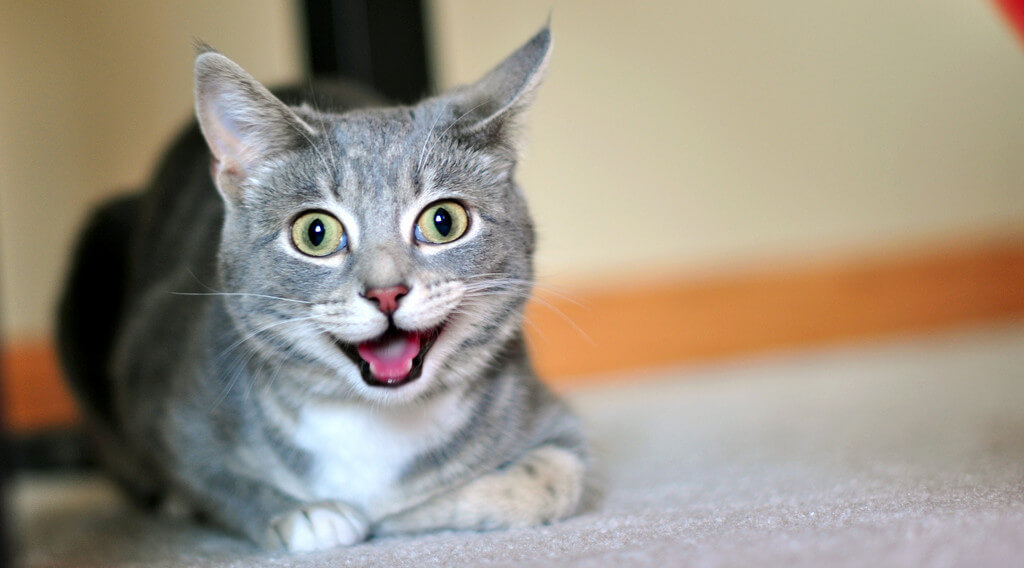 As many cat owners know, there is actually such a thing as the cat witching hour. It usually happens at night – maybe as you’re getting ready to go to sleep or perhaps while being asleep – when your cat is raring to play. “There are two things here,” says Dr Miller. “The first is that cats naturally have a very different wake pattern. They actually sleep multiple times throughout the day and night, not only during the night. They can very well cycle through sleep and  being wake throughout the 24-hour period, and so they are naturally awake at various times.”

6. Sitting On Your Computer 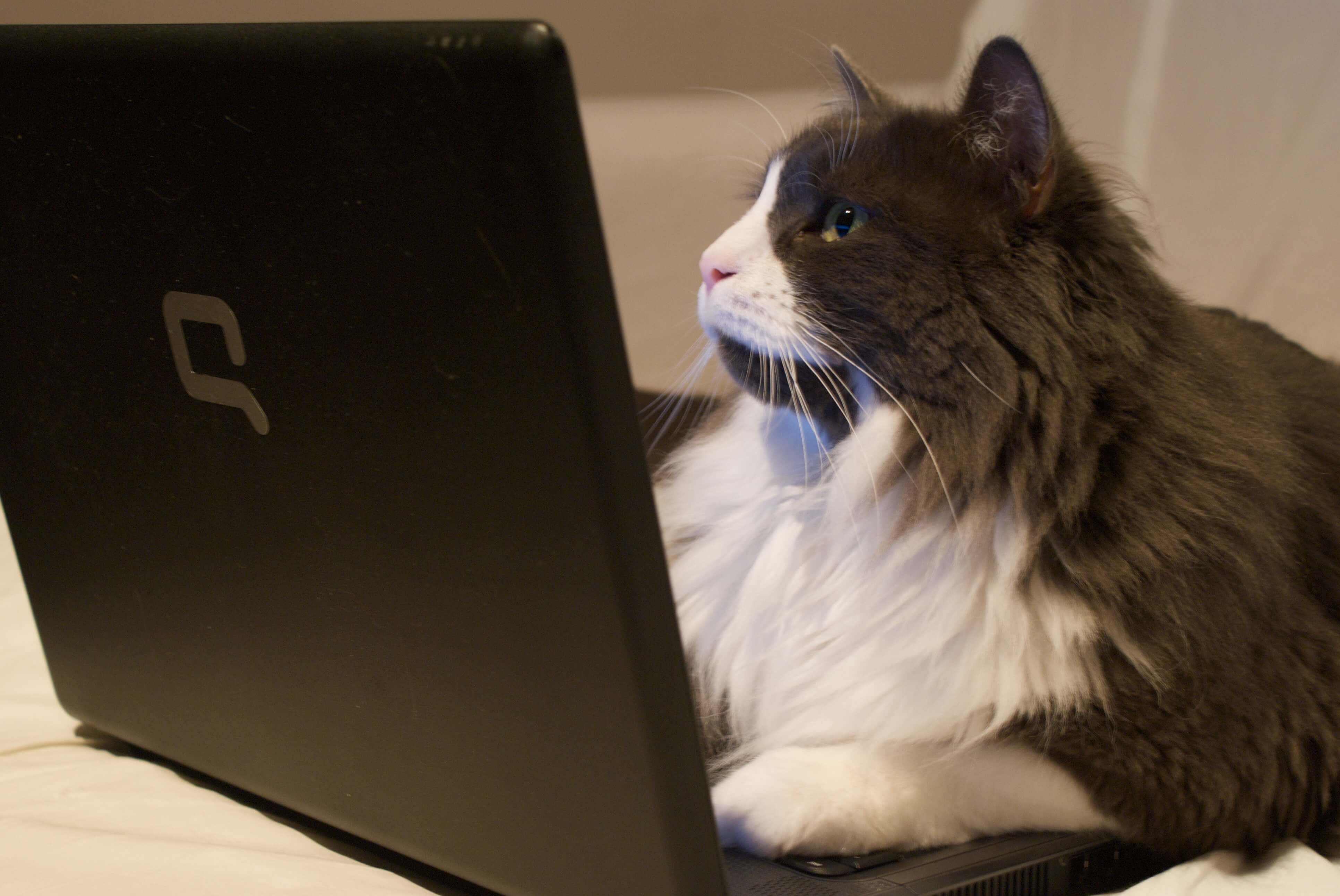 When your computer is on, it feels like a nice, warm heating pad for your furry companion. “Plus, it’s hard to ignore a cat when she’s indeed sitting on the keyboard, and she’ll quickly learn that by sitting there, Mom is more likely to give her the attention,” says Dr Miller. 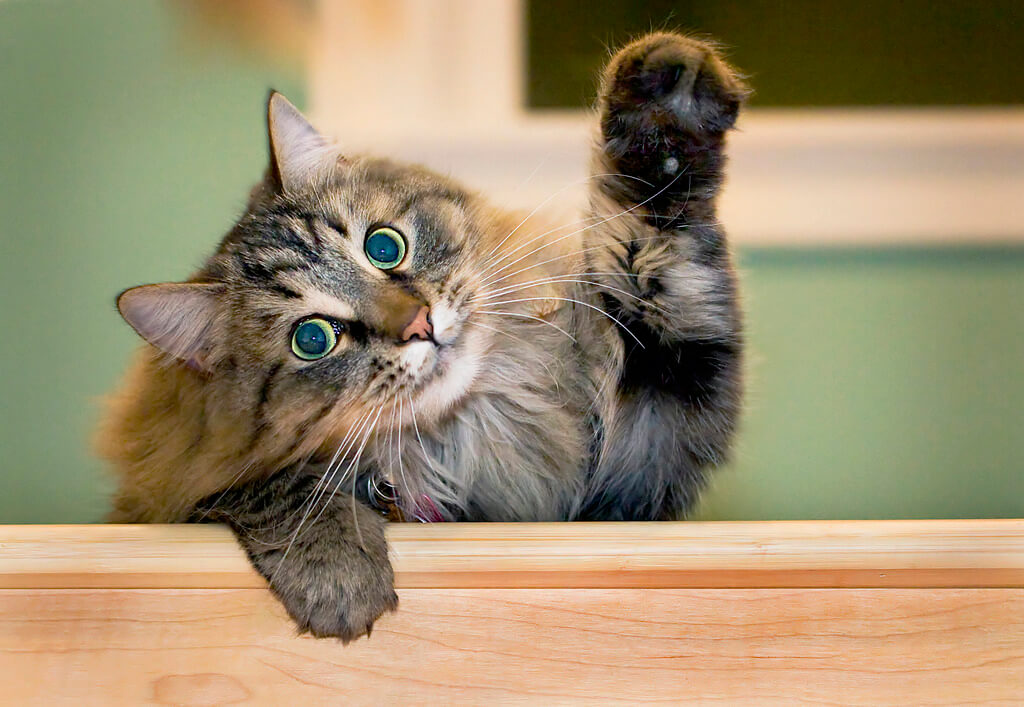 That upfront reaction to backside rubbing might be a reflex action, much like the dog’s leg pumping when his belly is scratched or rubbed, says Dr Miller. “Perhaps it tickles or feels good because it’s a someplace that’s hard for them to reach themselves.”

8. Rubbing Their Faces On Things 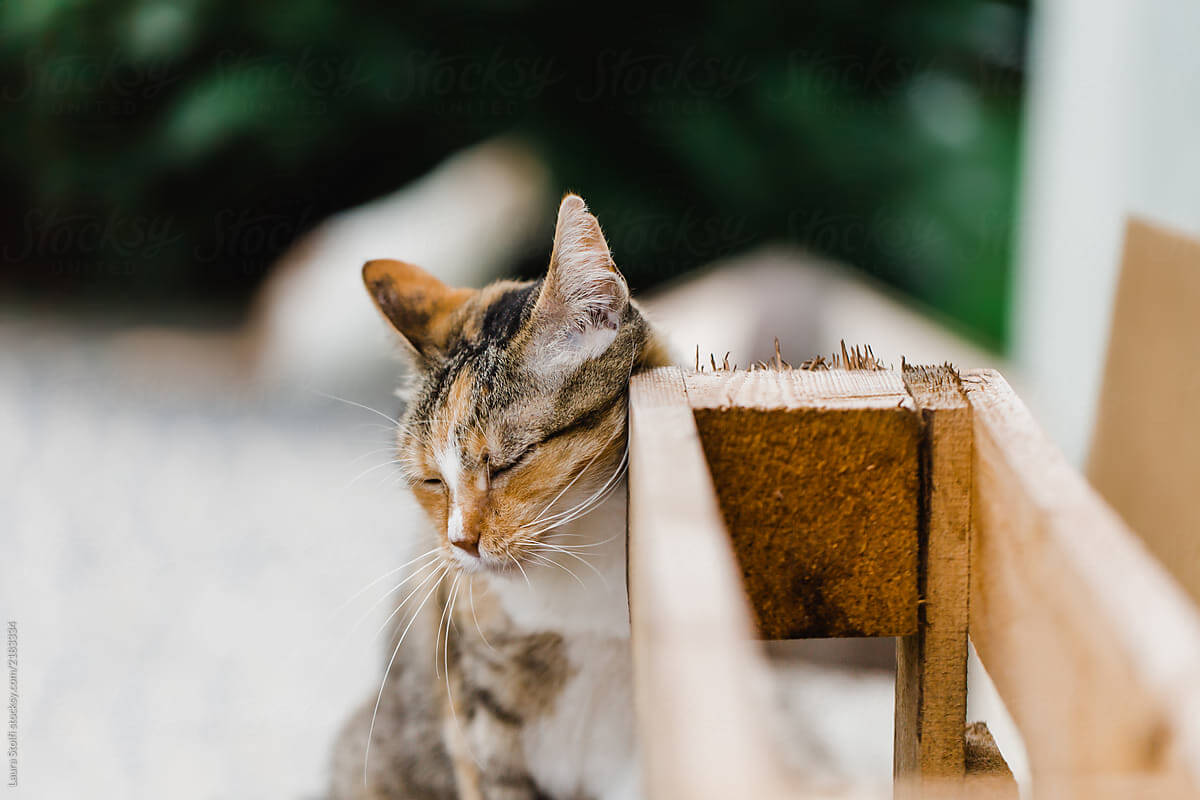 Remember, the scent is important to cats and with special scent glands on their face, they “mark” people and items as their “property” as an identifier towards other felines. “It’s also a sign of calm for your cat to feel that she’s at home with the whole group,” says Dr Miller. “Sharing her scent by rubbing her face on various things is like wearing a Jersey. It’s like decorating the whole house with her scent.”

9. Laying In The Sink Or Bathtub 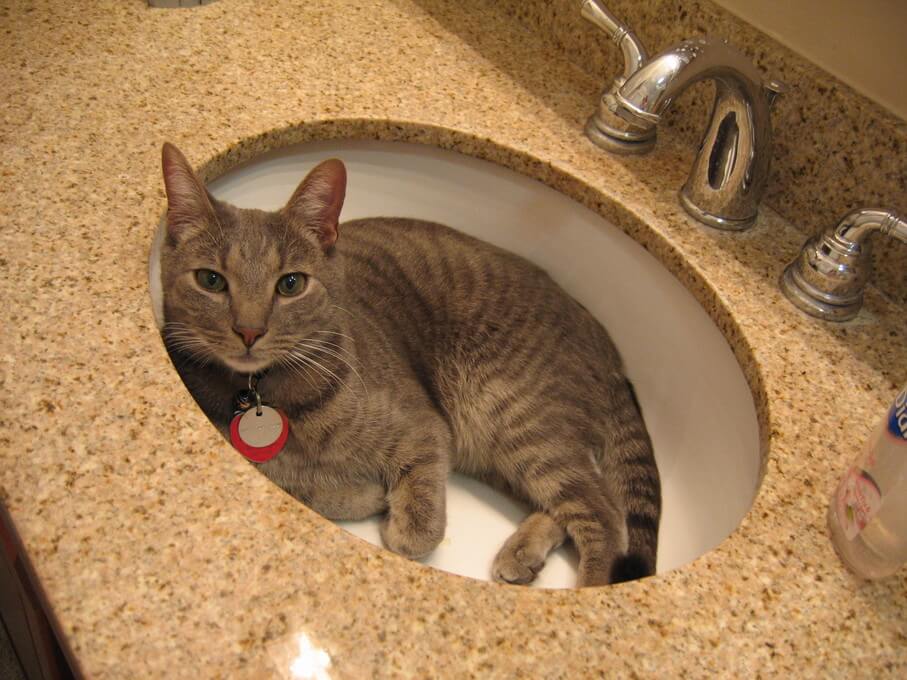 On hot days, this might result from your cat seeking a cool and calm place. But it can also be something in the water. “I don’t have much evidence to back it up,” says Dr Miller, “but my suspicion is that there is an earthy smell that comes from the drain pipes that actually can attract cats. Of course, cats can learn that water comes from the faucet, and they like to drink from the dripping faucet.”

10. Switching His Tail Back And Forth 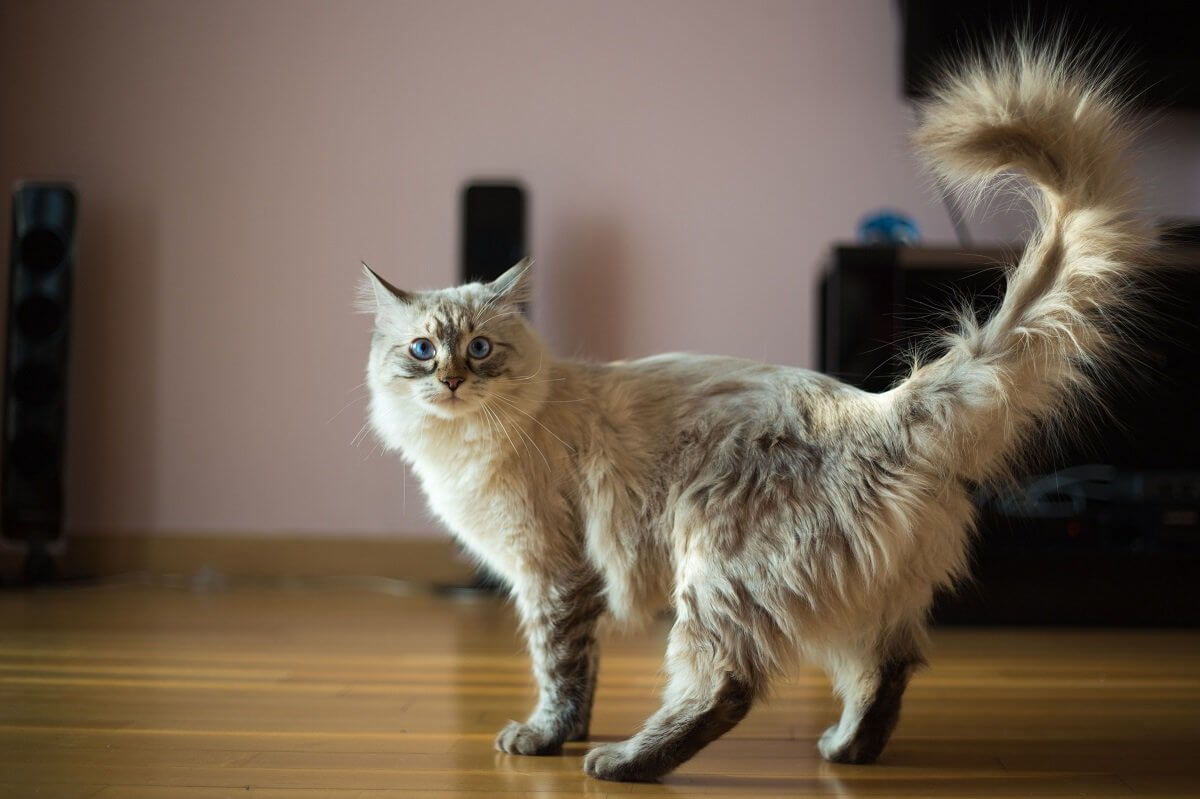 Usually, this is a warning behaviour, says. “For cats, this primarily happens when they are very agitated, and they’re warning to stop doing something. It could also happen when your cat is actually extremely interested in something, but that often is more as twitching of the tail than a wagging.”