Everyone loves having pets and dogs make the first choice for many people, when they look out for pets. It is said that if dogs could speak human would rarely need anyone else to talk with. Dogs are said to be the best companion for humans as they are the most loyal as well as protective pets that one can ever have. There are lots of varieties of cutest dog in the world which you can adopt and bring them home.

There are people who choose their dogs on the basis of the looks and they generally prefer cute looking dogs. Cute dogs doesn’t mean that they would always be from the toy dog family. There are many family as well as wild dogs who looks absolutely adorable and cute in appearance. If you are one of those people who want to have cute little dogs then here are some top cutest dogs from all over the world that you can have as your pet: 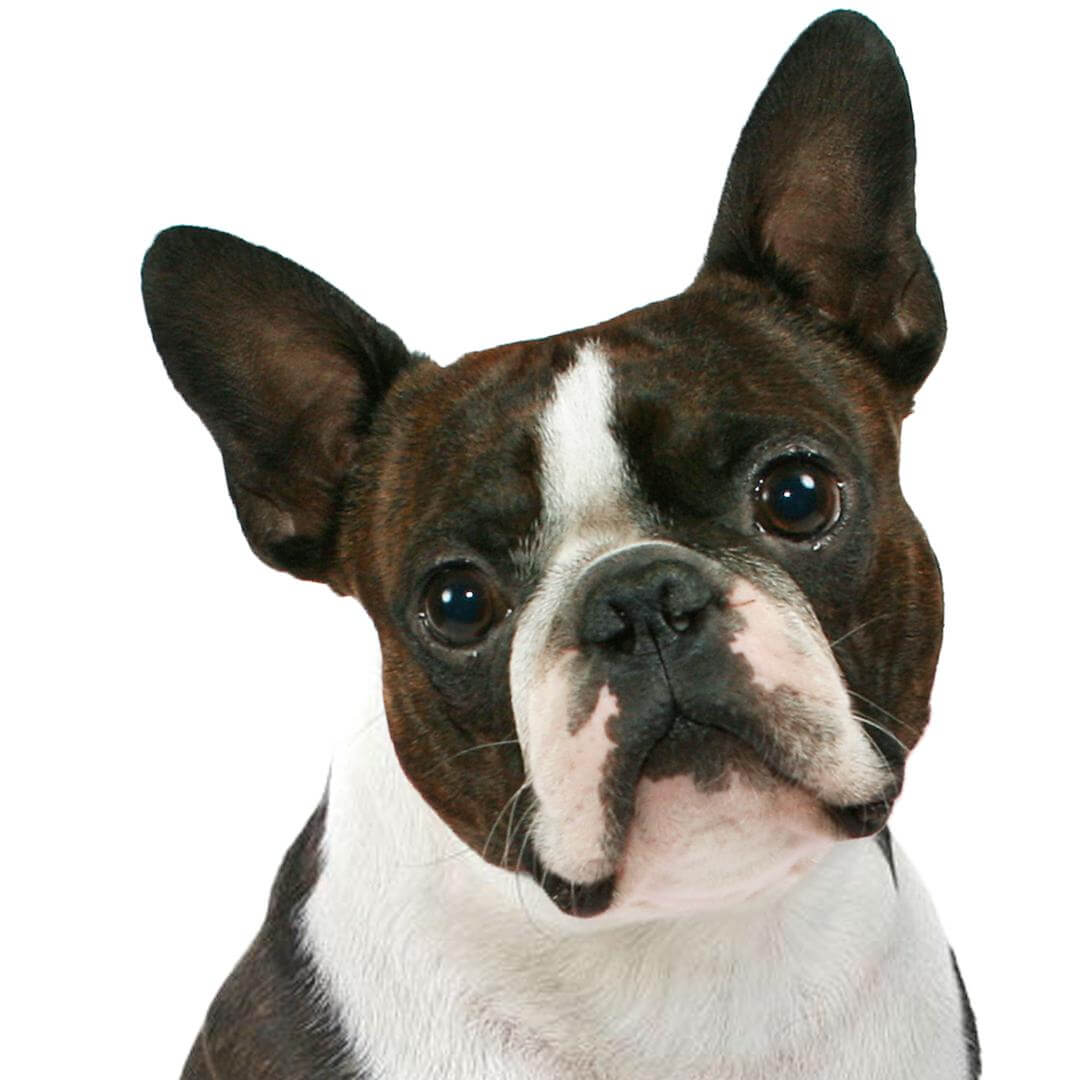 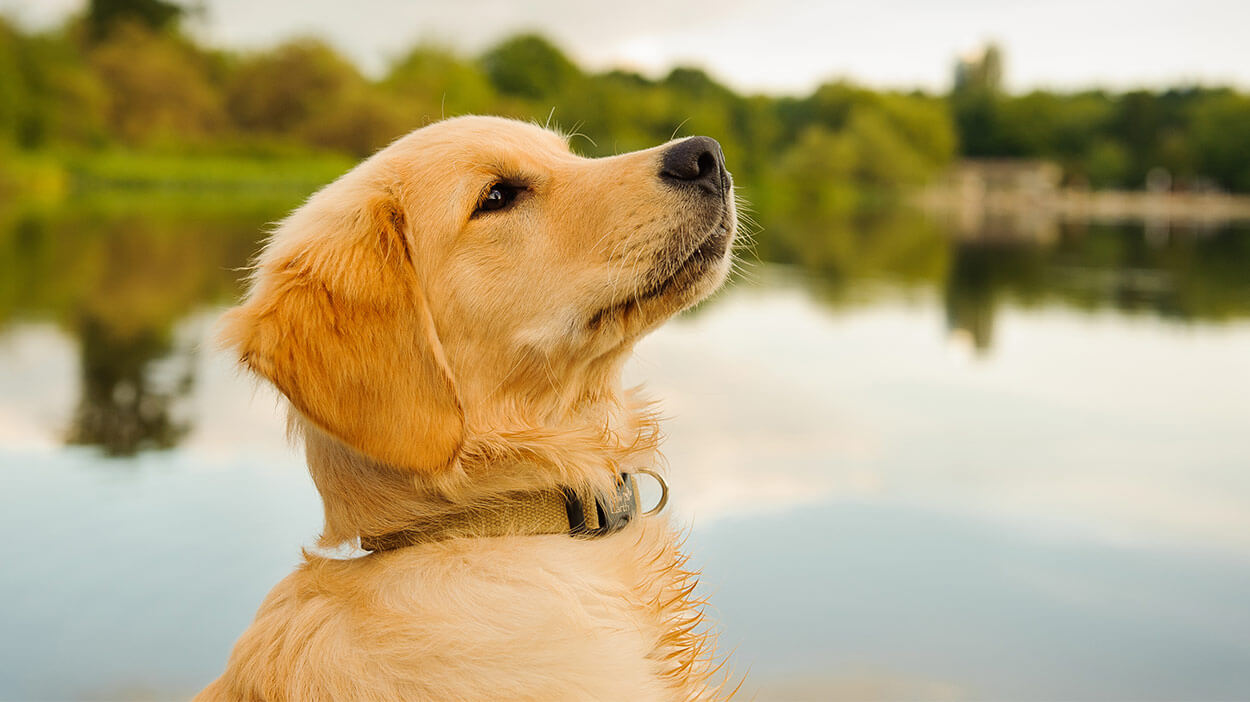 This cute as well as adorable dog breed keeps the home full of joy and adds a charm in the house. People love to have them around as they are one of the most loyal dog breeds and their cuteness is also one of the reasons. They come mostly in golden color and have long and soft fur with long earns as well. The best thing is that they are so socialize that they would never let you down and it is really hard to be bored when around them. 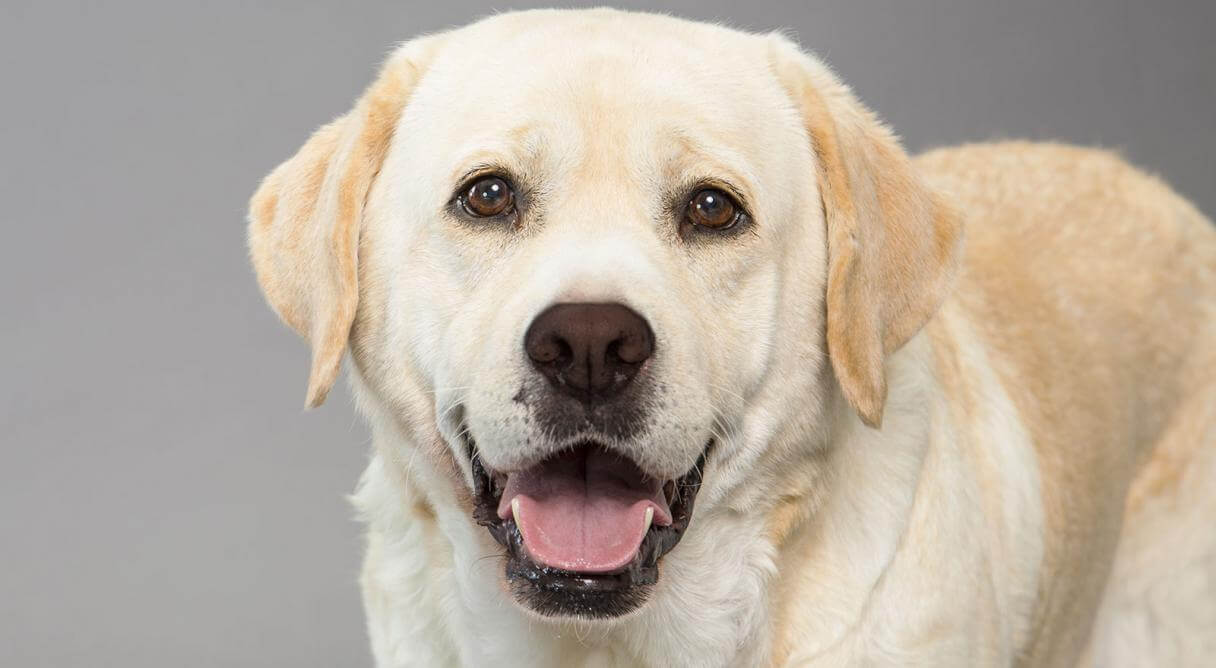 Labrador is best known as a retriever gun dog breed and they are the perfect family dog just like golden retriever. Though they are known for their jolly as well as naughty nature. It is said that it is hard to get a labra obey your words but all of their mischievous work can be forgiven because of their cute yet jolly appearance.

It is because of their intelligence that they get chance to serve in army as well as in police department. It is because of their ability to find anything just by smelling so they are highly use when something need to be found. They come in a variety of colors like black, blond, dark brown, golden etc. 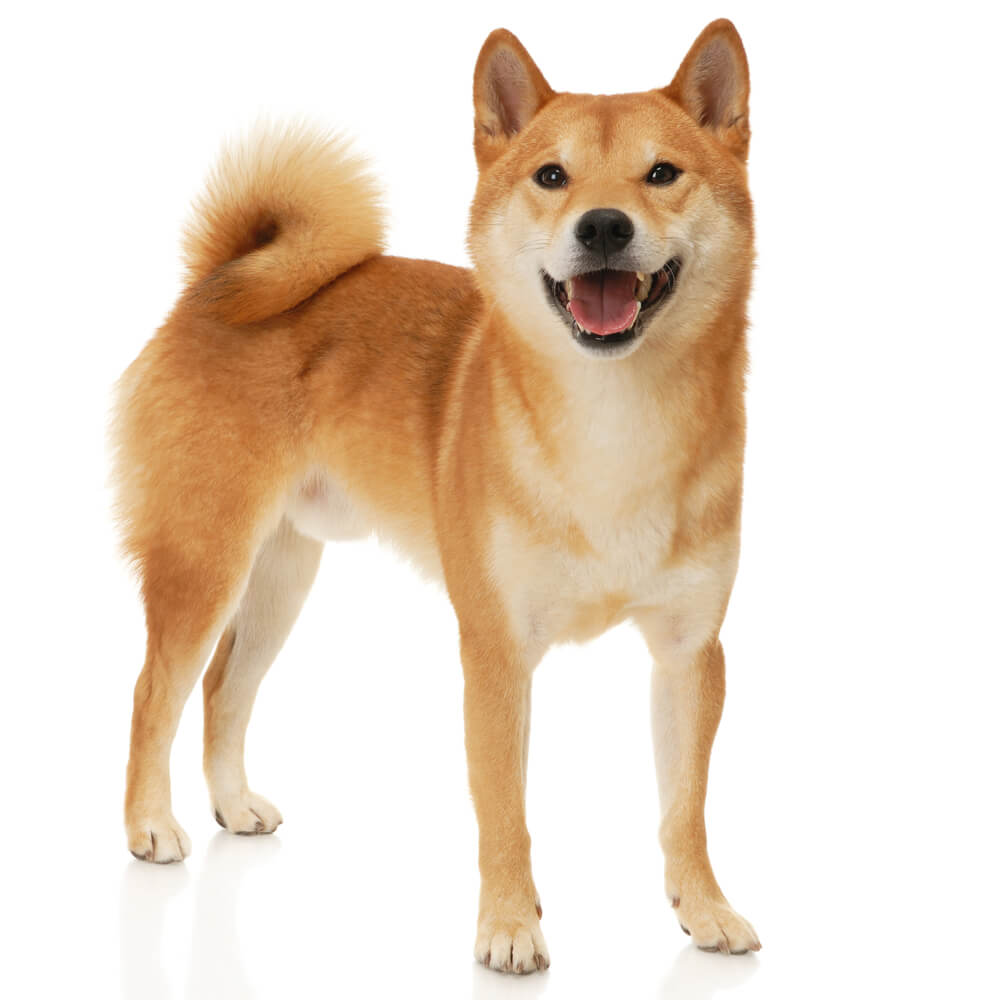 Don’t be fool by their innocent as well as cute look that they have, this dog breed from Japan. It is a great hunting dog and can be count among wild dogs. This dog is very famous for their active nature as well as agility and they can be aggressive at times. They have a small fur throughout the body of generally white, tan, brown as well as blond colors. Their most adorable thing is the way they howl and most of people often get confuse them as a fox. 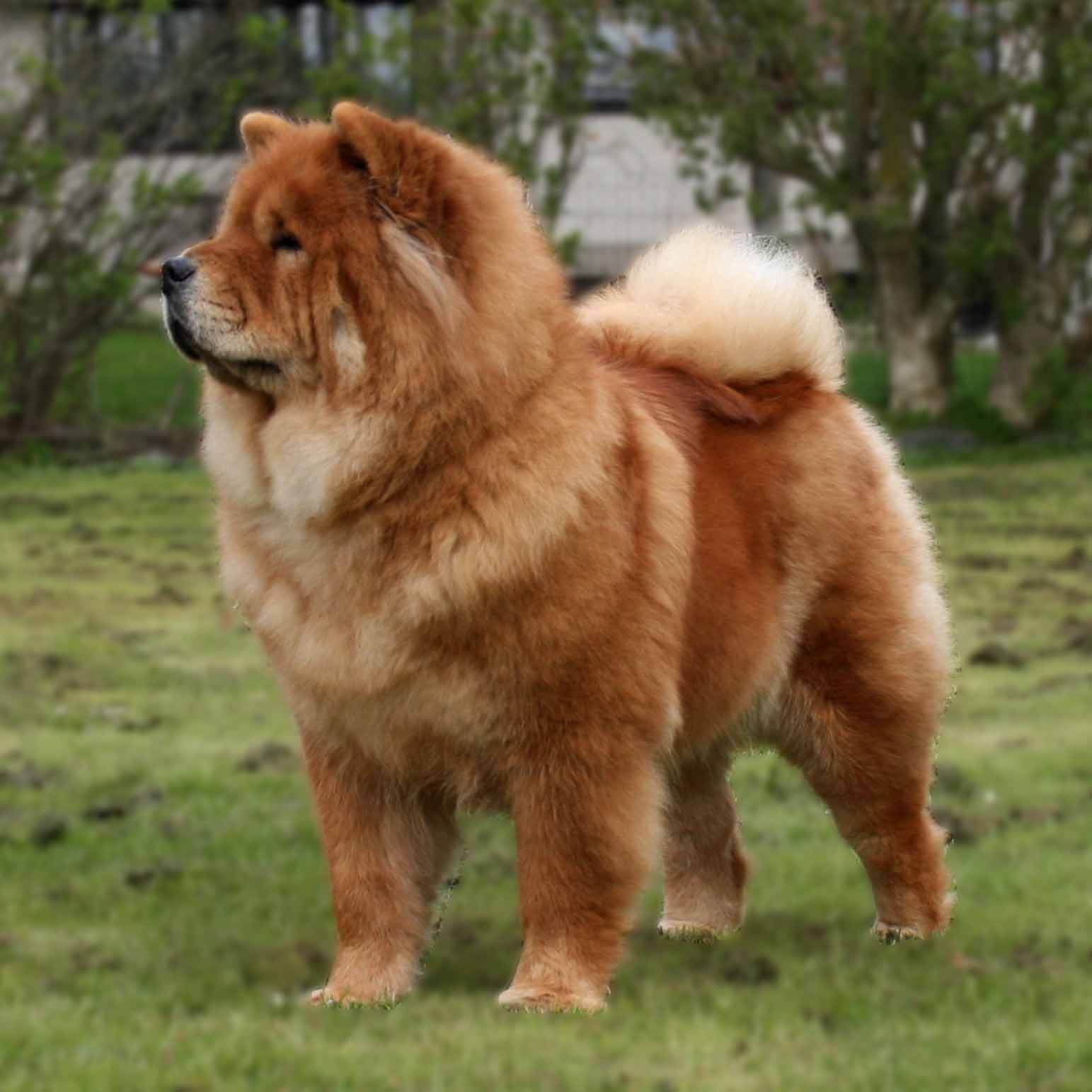 If you love teddy bears them you simply cannot stop admiring their cuteness. It seems like they are the hybrid of teddy with a lion that actually came alive. No doubt that they have been internet sensation for a reason and they have also top many dog fashion shows. They have a fat chubby body which is completely cover in furs.

Their fur color vary in colors like dark brown, blond, tan, white, black etc. they have tiny eyes as well as nose. Which makes them totally adorable but the way they wag their small tale makes everyone fall in love with them. 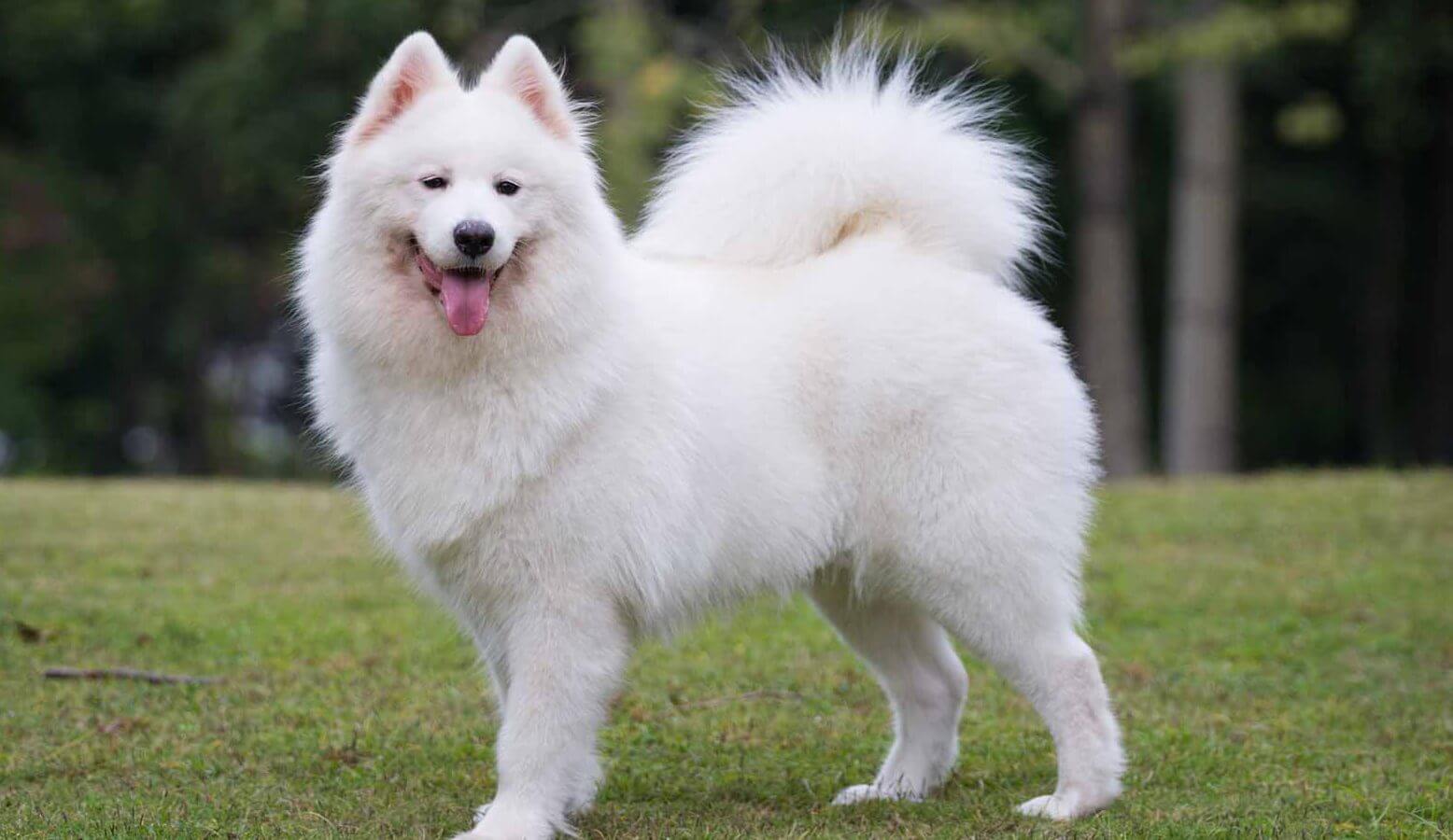 These all white cute little fur ball proves to be the most amazing pets; they look cute as well as adorable. They are so friendly in nature and active that you would never feel bore wile in their company. They enjoy human interactions and love to spend time with their human friends.

Just small cuddles as well as a good massage on their back or head is enough to make them happy. You can always check them flaunting their cuteness in social media platforms through their cute pictures as well as with their adorable and funny videos. 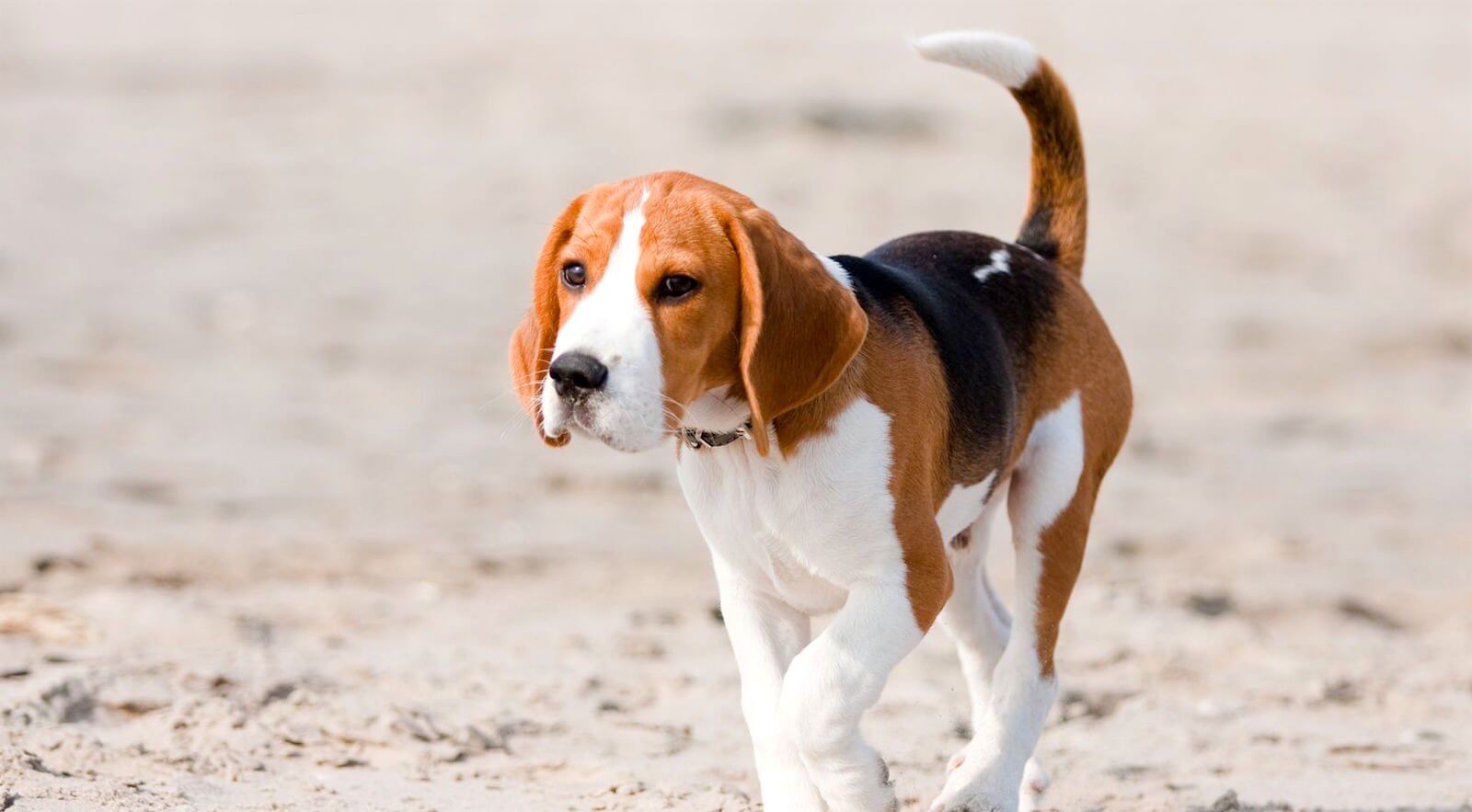 This dog breed in particular is so active and cute looking that they would definitely make you love them. It is really hard for anyone to resist themselves from loving them. They come in a combination of colors like while, black, tan, dark brown as well as light brown. They have really small pairs of legs and a long body with a tiny take.

But, their long ears make their whole look adorable and it is the reason why they are in the list of cutest dogs in the world. You will be surprise to know that this dog breed is the first preference of police and well as airport authority as security dog. 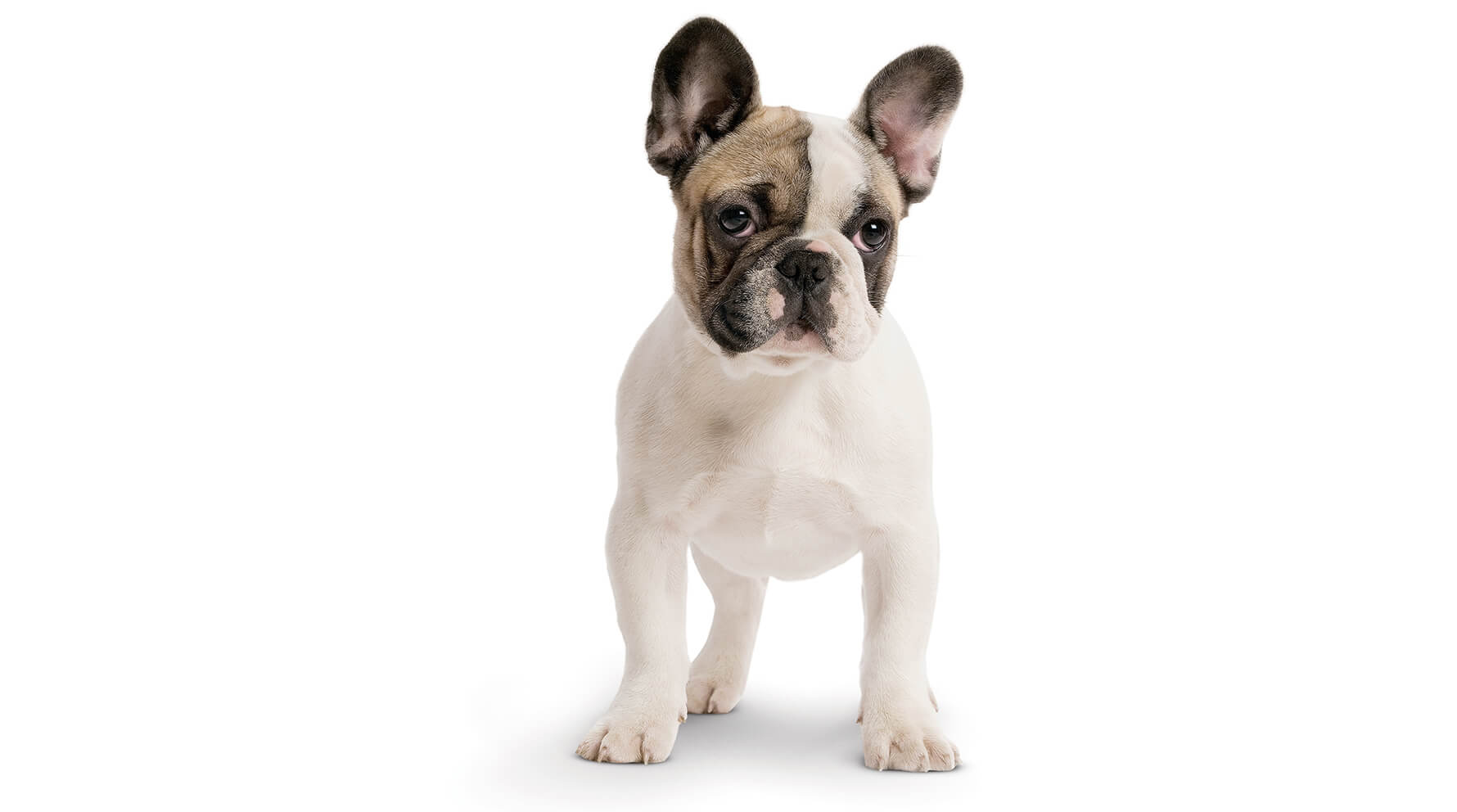 It is another popular dog breed that is ruling the social media platform by his extreme cute looks. The whole internet is going crazy all his pictures as well as videos post by the people who already own one of them. They are popular by the name of Frenchie and people in UK as well USA commonly love to have them as their pet.

They are usually of small size with short fur size as well and come in black, white, tan, gray colors. Their usually has a pitch voice which is enough to make you fall in love with them. This dog breed loves to be around humans and being alone scares them. 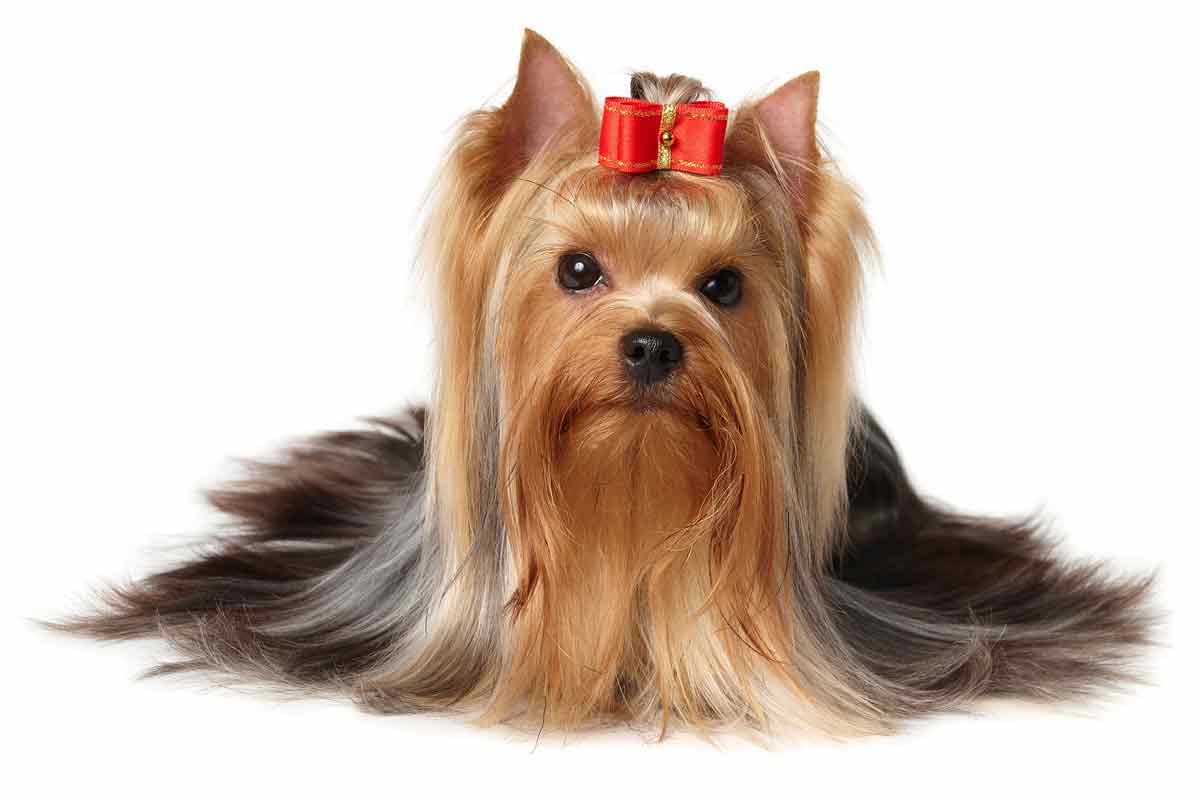 These are very famous among celebrities as stylists as well. Because of the simple reason that they look absolutely amazing. Their long fur makes them perfect for many people to experiment on their fur and style them. They often come in blond to light brown color. These dogs are quite hard to make them obey your command as this little puppy is quite moody in nature. 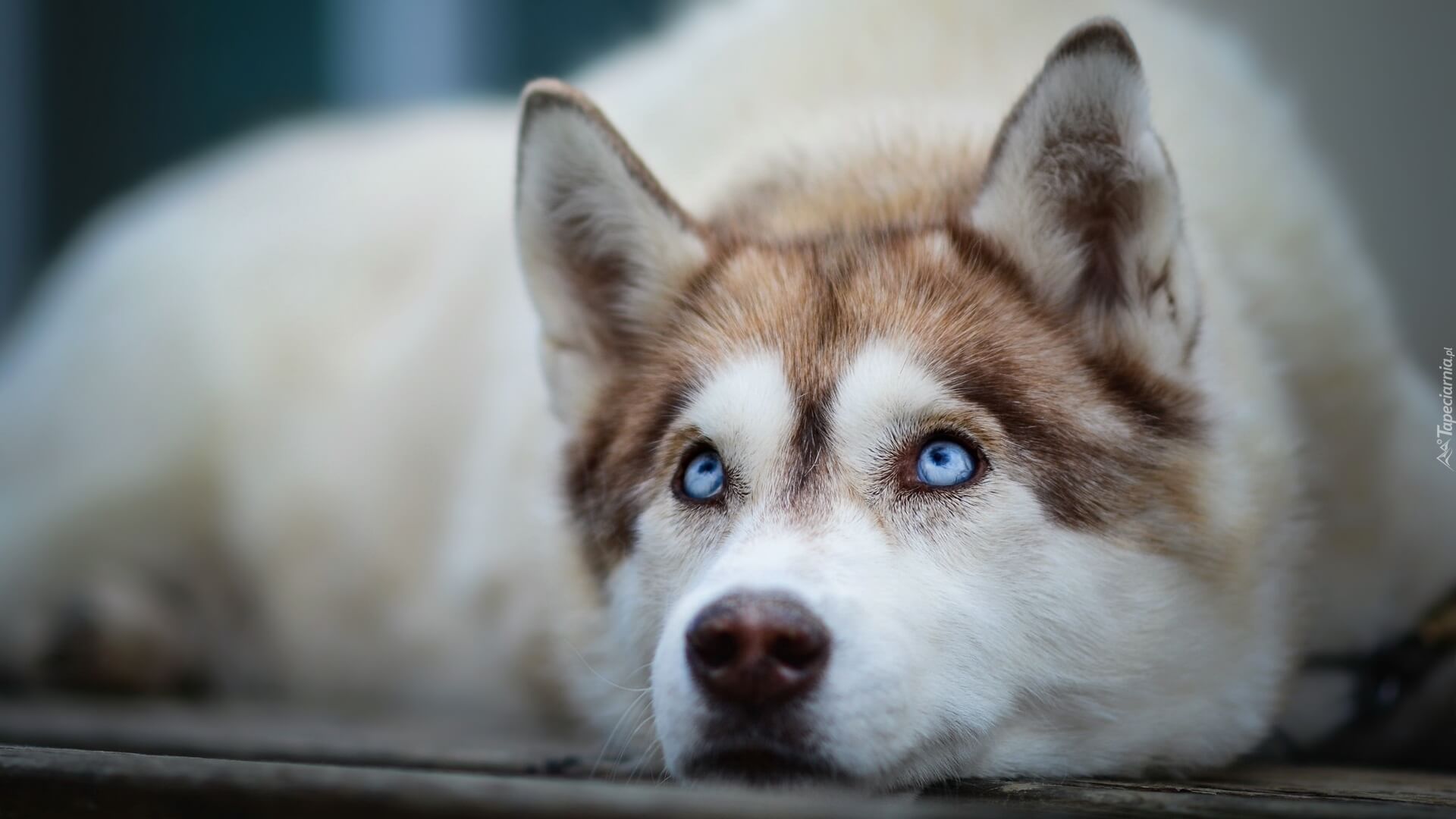 This the cutest dog in the world and the social media craze of this dog is enough to prove the statement correct. It has a dense soft coat of fur which covers the his whole body and the color of the fur come mainly in combination of colors like white and grey combination or white of brown combination. They have straight triangular ears which make them look so adorable that there are rare people who can resist themselves from loving this cute beast.

They are very playful puppies but are protective in nature and the most surprising thing about them is that they can even hunt and are considere as wild beast. They often have blue or brown pair of eyes which makes them look beautiful as well as cute.

These were few of the world’s cutest dog breeds that you can have a pet and at the same time enjoy their company.