A Slippery, Slithery, But Not So Scary Pet: Facts About the Ball Python

Let’s say you’ve always been wanting to get a pet that you can care for and give all of your love to. However, you’re not such a massive fan of all-around, fluffy, cute, and furry creatures! You’re probably already a fan of the more eccentric pets that you can keep at your home, like a tarantula, a frog, a stick bug, a whole farm of ants, or in our particular focus in this article, snakes! Here we will talk about facts about the ball python.

Not just any snake, though, probably the most common snake that is already in comfortable and loving homes – the ball python. So there’s not much that you need to worry about the snakes that you can have as pets, well, for the most part. As long as you get your pet snake from your local pet shop, then you can almost always guarantee that they’re 100% non-venomous.

Make Sure Your Pet Snake Is from a Store 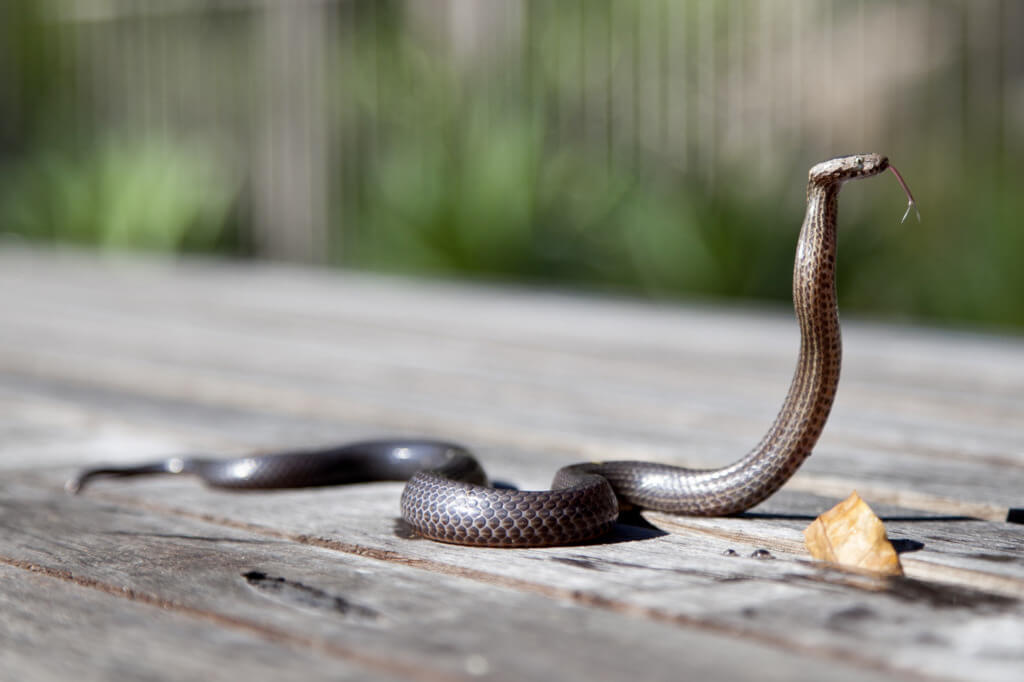 So if you think you’re the balls type of person and try to just capture the snake on your own and raise it, then you’re totally in the wrong. So don’t be that kind of guy. Stay safe.

If you do want to catch a snake that’s in your garden then you should immediately think “snake catcher near me” in your head, there’s bound to be at least one or two that are a good 10 to 15 minutes away from you. Make sure to call them and leave the task of handling snakes to those who are more knowledgeable and are professionals in the field.

The number one reason you can own a ball python is probably that they aren’t a significant threat to anyone’s life because they aren’t venomous. The difference between venomous and poisonous is that venomous creatures need to bite you; poisonous creatures need you to bite them! So next time, there’s no need for you to get confused! Not to mention how there are a handful of experts out there that can train your snake not to bite.

Ball Pythons Can Grow to Be the Perfect Length

Ball pythons can be the perfect length for you to be able to carry them around and flex them to your friends without them feeling too heavy or too much of a hassle to bring around. Females can grow from 3 to 5 feet or 90 to 150 centimeters. The males are smaller at 2 to 3 feet or 60 to 90 centimeters. So having this long-length wrap-up in a neat little snake bundle just looks amazing!

No Two Ball Pythons Are Ever the Same

Ball pythons can range from darker browns to lighter tans, depending on their environment. It can be any shade between those to blend in with the natural habitat that they reside in. They also have white or near-black circles running along their back.

The Activities of a Ball Python 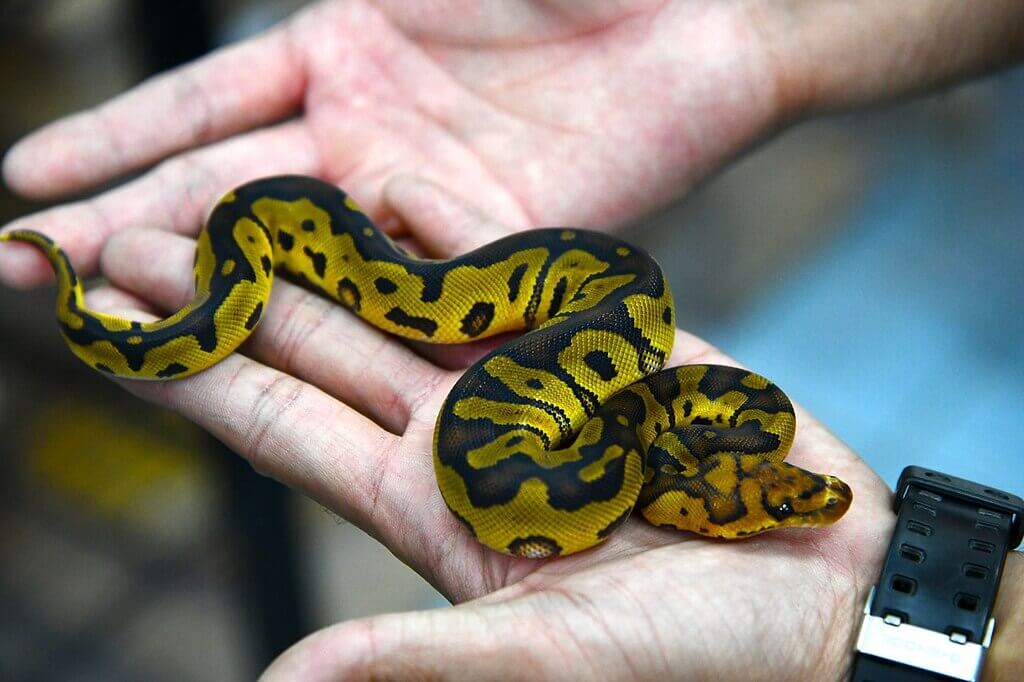 They Are Meat Eaters

When you’re getting a ball python, you need to remember that they are always meat-eaters. From a young age until the day they are laid to rest, they will want to eat meat. Often the younger ball pythons will be eating smaller meaty creatures like lizards and frogs. As they mature, ball pythons can start eating bats, birds, and, more primarily, rodents.

When you feed your snakes a smaller creature is to pre-kill them before presenting them to the snakes. However, a ball python might not really appreciate this. So if they’re presented with a pre-killed mouse; they might avoid eating and will probably go for weeks without eating until they found their very own prey. 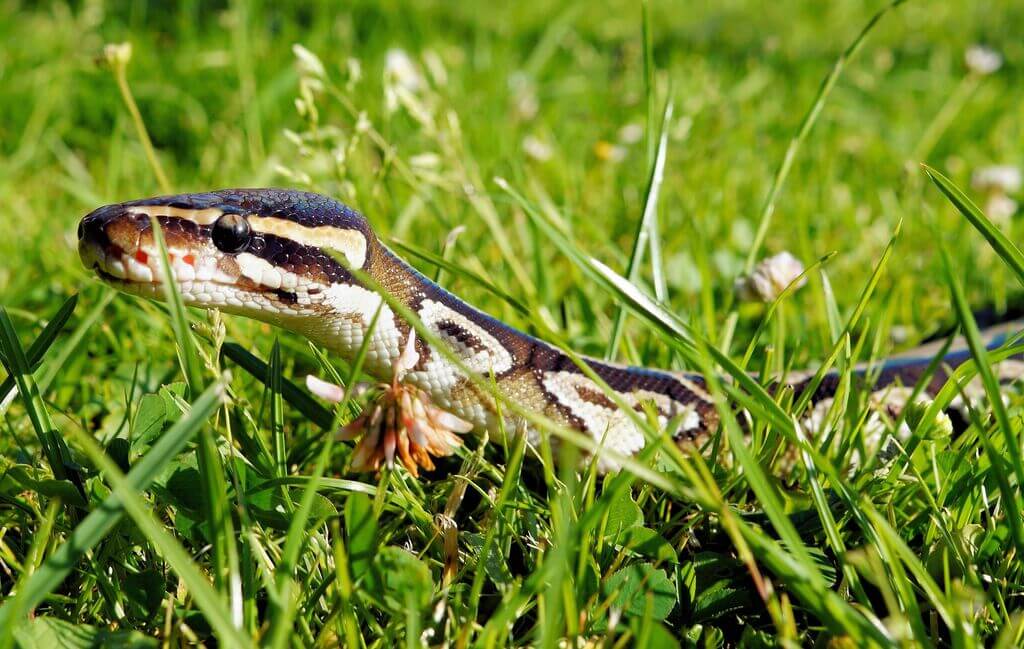 This scaly friend of yours got their name because of the way they behave when they tense up because they are startled or scared. Their defense mechanism for their frights will make them curl up into a ball to become as small as possible – to avoid fights! Though they may also do this when they’re upset.

Make sure you consult the experts on raising your ball pythons. It would be very iffy for you to mistake an animal that can be seen as dangerous, like a snake. Snakes can make for the best pets. Of course, you need to take extra care of these wonderful animals.