Dogs come with happiness and owning a dog is total bliss. Surprisingly there are so many dog breeds available that every person would get one according to his/her preferences. There are two types of dogs mainly one is guard dog another is toy dog and rest are just the combinations of these two. Choosing a dog wisely is important enough because your dog needs to be comfortable in your surroundings too and if you want to have a guard dog then having Rottweiler breeders is not at all a bad idea. 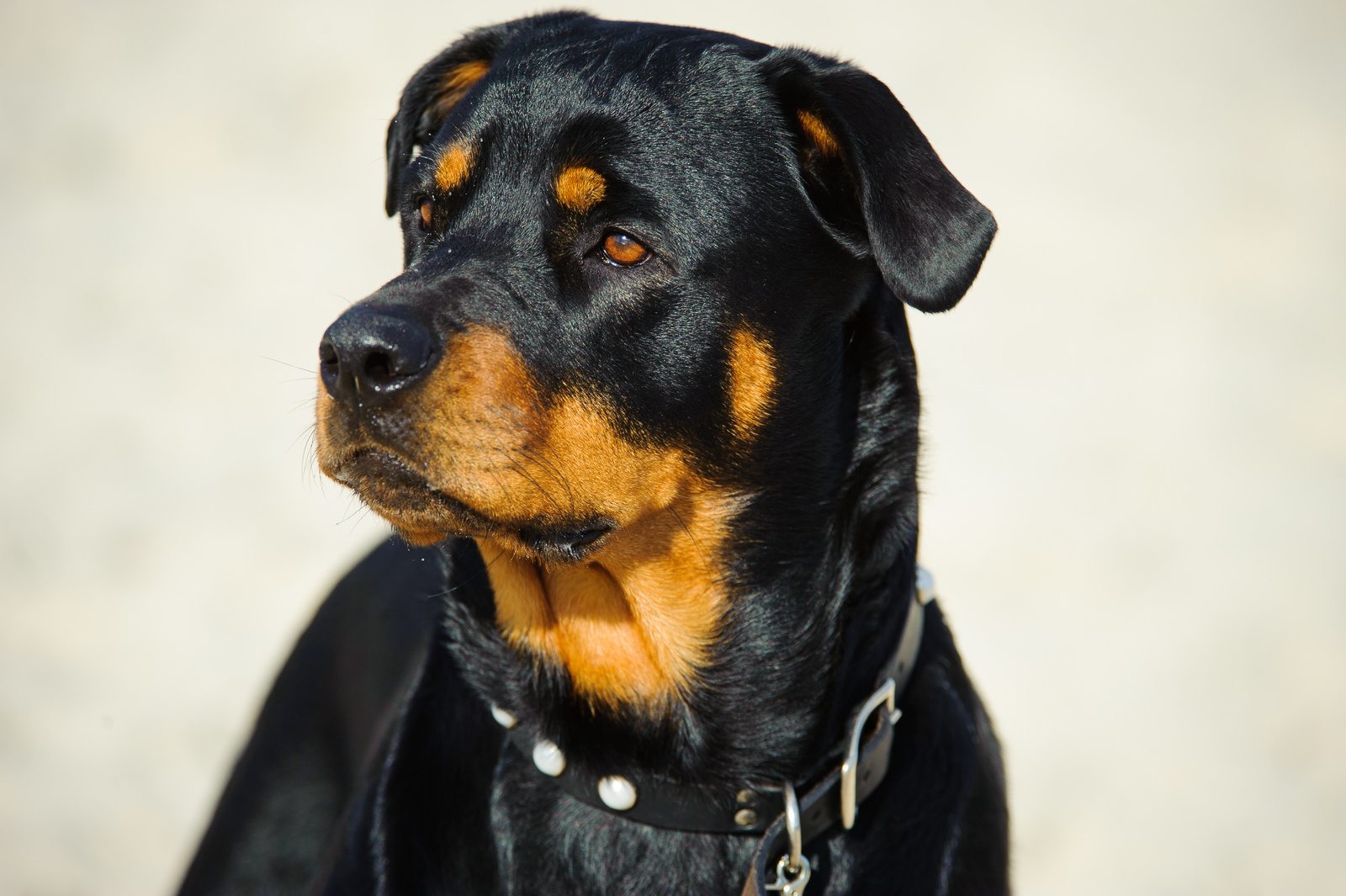 This muscular dog appears to be exactly like Hercules a mythical hero of Greek. They are one of the strongest dog breeds and slightly dangerous as well. It is said that being a guard dog they would never betray their owner instead they are too protective that they often end up scaring people whom they assume dangerous for their owner. Once you would have a Rottweiler pup at home he will be with you for a good 8-11 years of time.

They might grow up to 2 ft 3 inches from 1 ft 10 inches and may weight in between 85-100 pounds. It is observing that these dogs are highly use in police services, investigation and they are also serving the nation by helping in the army. Their puppies are extremely cute but as they grow they might now be as cute as they were. They are entirely jet black in color with whitish or golden color lower abdominal body as well as legs. 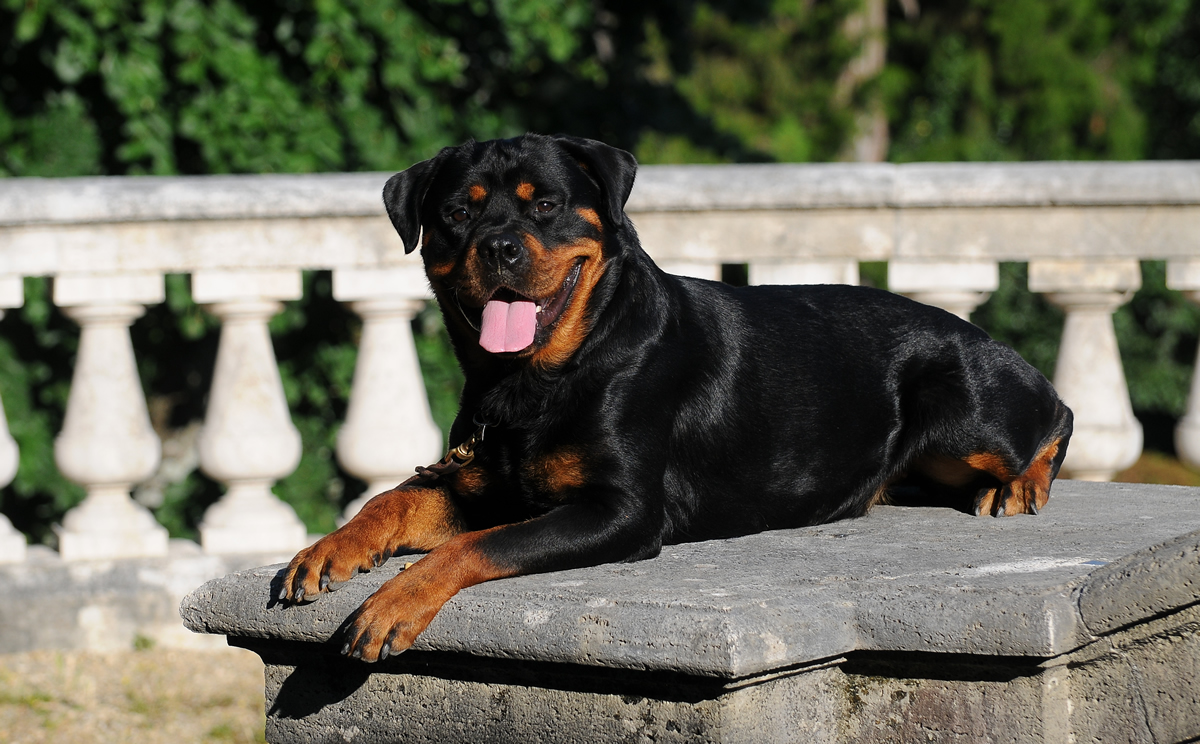 Rottweiler breeds are comparatively smart dogs so they tend to learn faster and also get socialize easily. But you need to train them quite early since their puppyhood. Even if your train your Rottweiler well then also it will react a little more to strange things and people who get scare by them would probably never accept them. They are quite confident and courageous which may make them look a little aggressive at times.

Though it is hard for them to get friendly with new people immediately. After a while, they would anyhow accept you only if they feel that you are safe for them. As well as for their master. They are alert as well so you might observe them sitting or standing just ideally. But trust me they are watching each and every single step of yours. They are obedient so even if you would command anything once. They would definitely mark your words and would obey you as well.

They are generally healthy and less prone to any as such diseases. But just like other pets they too tend to get certain health issues. Hip dysplasia, elbow dysplasia, aortic stenosis, allergies, etc are some of the common problems. That a Rottweiler often suffers from. Make sure you keep your pup along with you at your home and not in a cage or in an empty room. In case you would do so then they might start restoring grudge for you. Get them a sufficient amount of exercise that they would need to be healthy. As well as fit and you should always take them outside for a walk at least once a day.

These were little Rottweiler information that can prove to be helpful for you if you can one at your home.