Glen of Imaal Terrier: A Dog with Hunting Skills and Fam-Love

Glen of Imaal Terrier, an under-rate breed, needs exposure to the world of pet lovers.

Are you planning to adopt a Glennie? Or just heard about it from your friend and now you are curious? Whatever the reason is, I am here to tell you about this frizzy and fluffy ball in detail. And I am pretty sure you are going to get it home, once you are aware of the breed characteristics. It is a purrfect match that you could find for yourself and your kids (if you have!).

You can’t directly jump to B. First, you should know how to write A. So let’s first know about history, then we will move towards its characteristics.

Glen of Imaal Terrier has the origin of Ireland in County Wicklow at the rocky and remote Glen of Imaal. This pup got its name from the place it originate. It is said that Glen’s were award the piece of land when they gave their dog’s to Queen Elizabeth I’s army. Later on, the settler’s dog was bred with canines, and this breed was produce.

So basically, this breed a descendant of the dogs brought by settlers. They were bred to hunt fox and badgers and to get rid of rodent’s house. They were also known as ‘Turnspit or Spit Dog’ as they use to work on a treadmill-like contraption that power the rotation of cooking spit.

Also Read: An Encyclopedia of Cockapoo Dog – A Must-read Before You Bring Them Home

As I said, this breed is still under-rate (lesser-known) and needs exposure. It is getting notice by pet lovers year by year and has also been favor as the best family pet. This breed was first recognize by the Irish Kennel Clun in 1933, then in 1975 (after 42 years) British Kennel Club accept the breed, and finally, in 1987 (after 12 years) American Kennel Club follow suit. 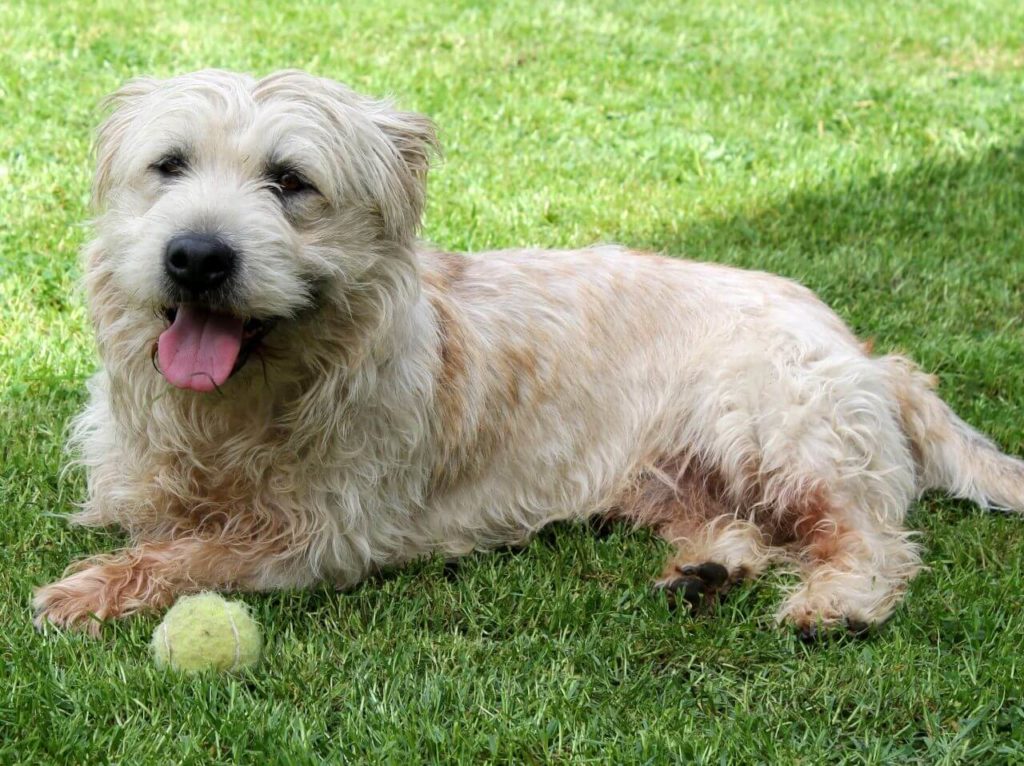 A quick overview of the breed:-

This pup is undoubtedly cute, fluffy (I am going to use the word repeatedly in this article because It is the cutest breed you can get!) and furry.

This fuzzy pup has traits that secure ten on ten for being a family pet. Take a look at the following table to know about personality traits.

*Here we have scored their every trait based on the research. 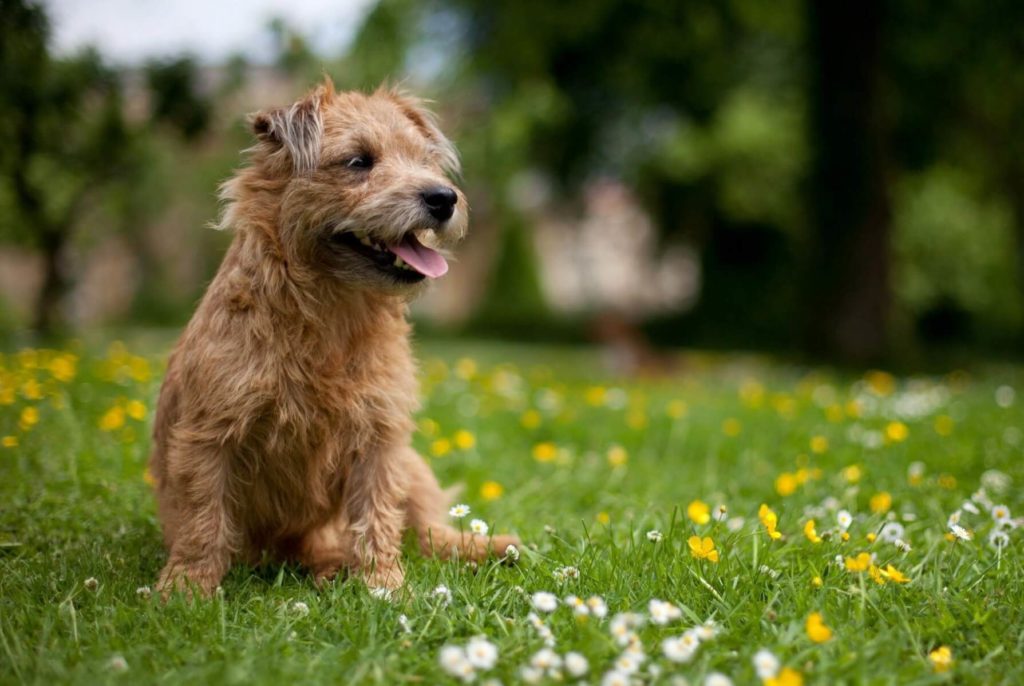 The grooming needs of this one of the Irish breed is moderate. Few points to take care of:-

Glen is usually a healthy breed but still, as someone said, ‘Nothing is Perfect’ they are prone to certain health issues like:- 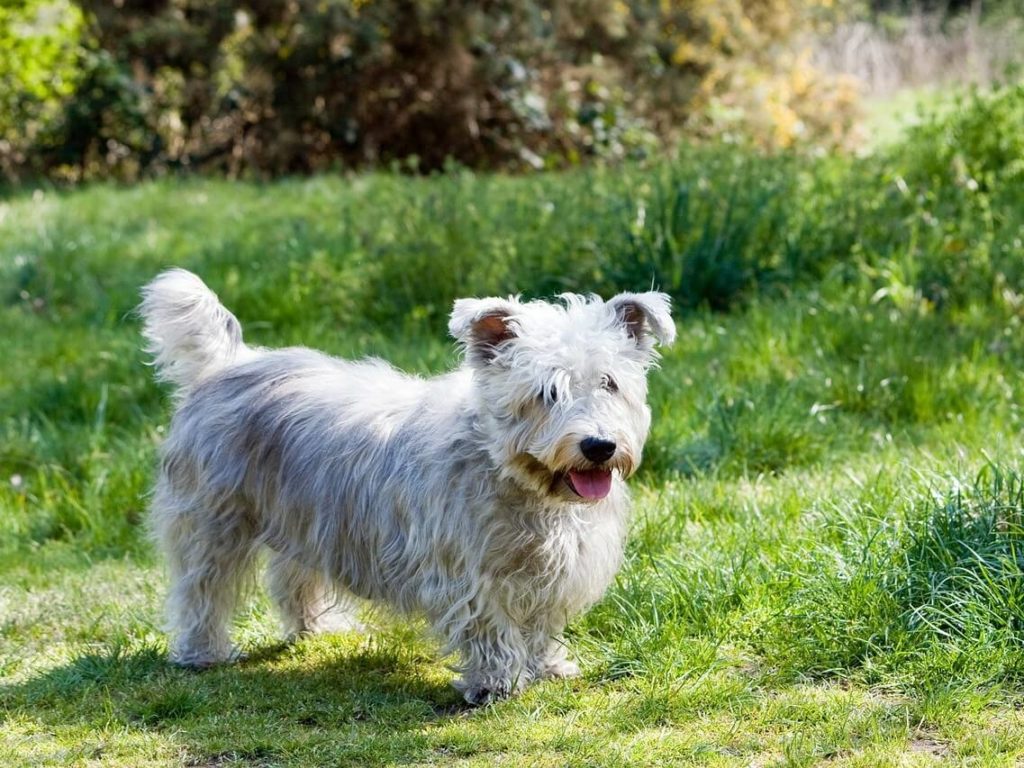 Once they were use in hunting fox and badgers, just this describes that it is an extremely active breed. Having this breed as a pet for a novice owner is not a cup of tea. I would say this pet is for the people who are active, and they too, like exercising. Training is a must for Glen, or else its independent streak will glow out, and it will become stubborn.

Proper training and exercise will keep Wicklow happy and healthy. As it was once a hunting dog, it has the natural nature of being protective against its family. ‘Loyalty’ of this pup is something that I can’t comment on it (or I would prefer to say, it’s unquestionable). They are as loyal as other pets.

Below are the few facts and highlights of the Wicklow that you should know about:-

I want to tell you something significant. Always buy a pup from certified breeders, I am not talking about just Glen of Imaal Terrier, any breed of any kind of pet should be brought only form certified and trusted breeder. Ask breeder, whether they test the breeding dog to make sure it is free from the genetic disease that might pass on to puppies. 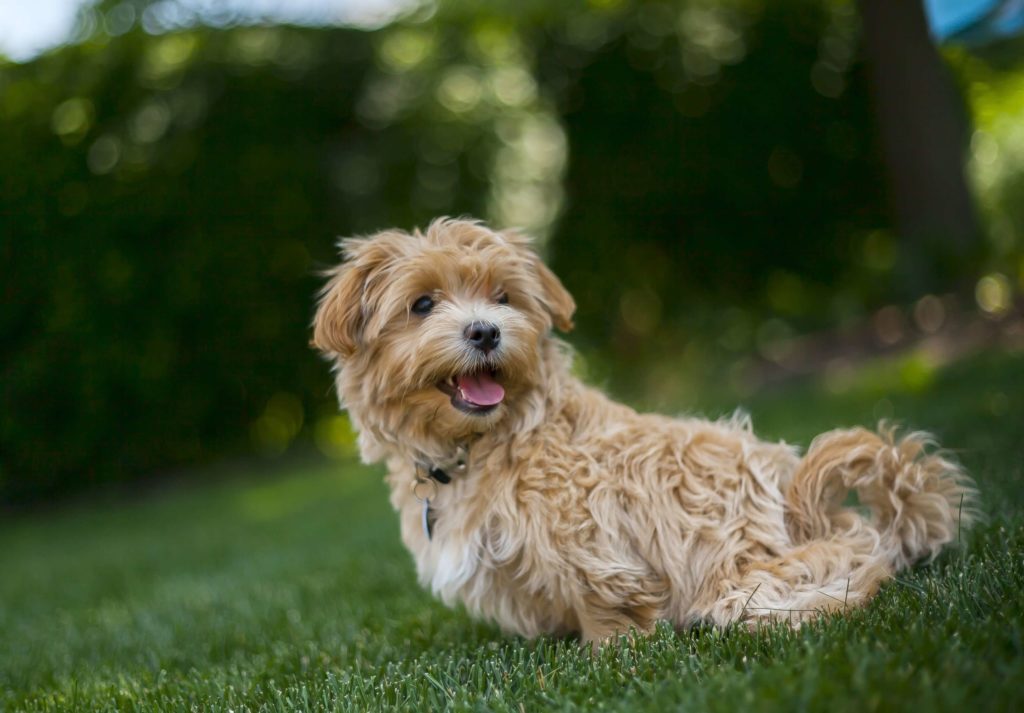 Till now, you read everything about the Glen of Imaal Terrier. They are the loyal and protective dogs that will love you and your family to the core. They do have traits of being stubborn and independent (I guess it’s good if it is in control!). Oh! Yes, A thing to remember – ‘they will never pick up a fight, but once they are in the ground, they won’t back-off!’

Yeah! I know what you are thinking about; It matches the qualities you want in your partner. I, too, felt that when I introduced myself with this cute and brave puppy. So what are you waiting for? I hope you still aren’t in doubt whether to get it or not. Obviously, you should get it.