Several Ways For How To Teach A Dog To Fetch

Having a pet is a matter of luck and dogs prove to be the most common pet animal follow by cats and if you own one then you know how lucky you are already but having a pet is not everything as you need to take care of them as your own child and you would have to understand about their behavior as well. If you are wondering about How To Teach A Dog To Fetch then here are some quick ways following brought by Pets Nurturing which you can teach your dog how to fetch:

Fetching is one of those things that every dog loves but you have to teach them how to fetch as well because they don’t bear with the quality of fetching.

Make It A Fun: 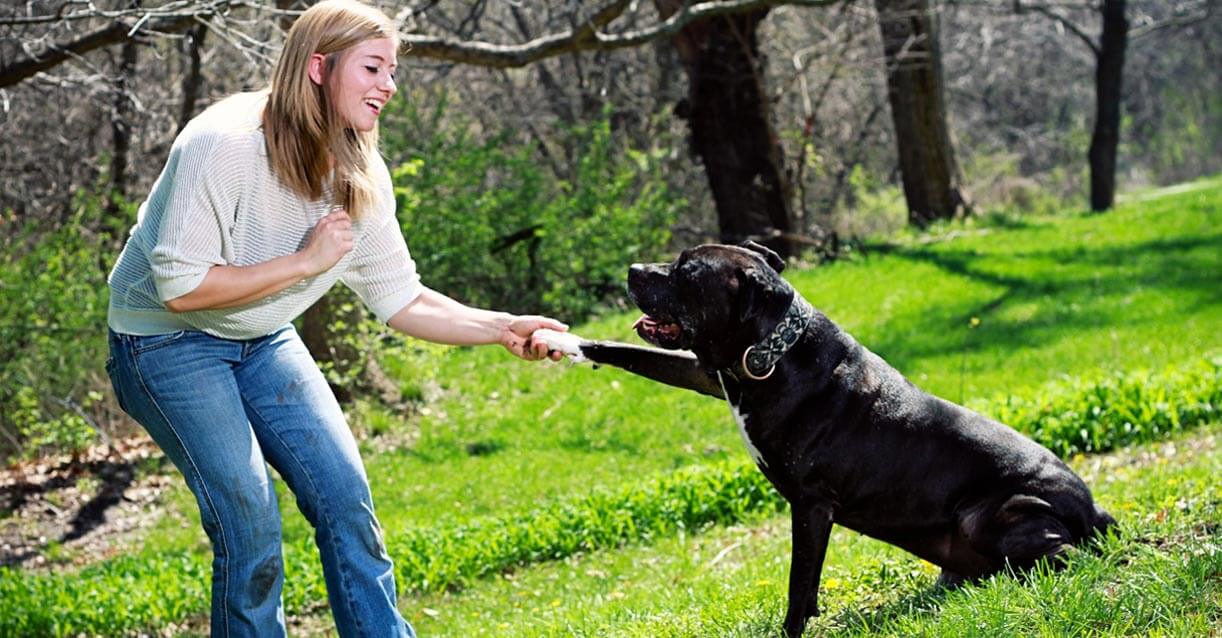 While teaching your dog you need to understand that the process needs to be fun orient as it is the only way to make your dog pay attention to this work. Here are many ways to make the process fun orient and moreover, the process itself or the game seems to be a fun game and if you are teaching a fun game in a boring way then there is no purpose for this game.

To make the process fun-orient you need to be involve in the process so that your dog could feel the involvement and also you can treat your dog with food every time he would successfully fetch the toy and get the toy back to you and in this way, you would realize that soon your dog would love the game of fetch.

Training Needs To Be Start Soon: 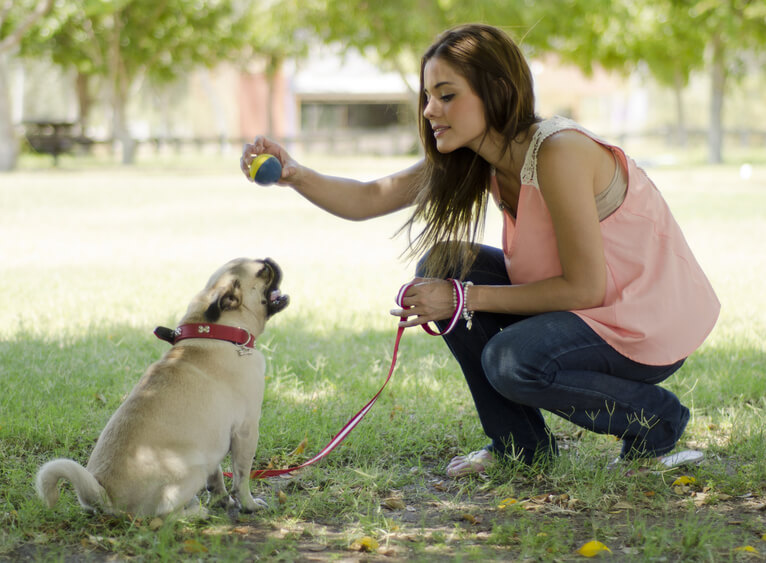 Well, any training needs to start super soon as dogs tend to grow up soon and once they cross their training period or growth stage, they won’t be able to understand things properly. Here you should start the training soon so that the dog could understand everything properly and the process could run smoothly as well. You would also need to make sure that the dog starts loving the game and for that, you need to make the dog understand the game.

You may fail to impress the dog at the first attempt. But you should not stop in some attempts rather you should keep on trying. So that the dog gets enough time to make the dog aware of the game. If you see your dog sniff the toy then it is a good sign. You are getting success in the process.

Also Read: Best Guide For How To Crate Train A Dog

Make The Dog Understand About Releasing The Toy: 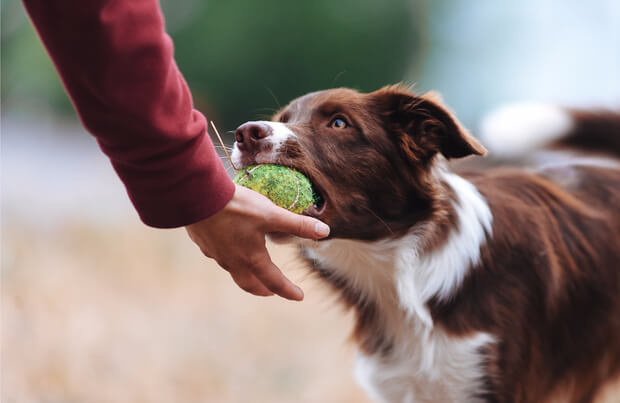 The game of fetching simply means that you need to through a toy in a distance. Then your dog would either catch the toy or would follow the toy. Ultimately would carry the toy to you so that you could again through the toy over and over again. That is how the process goes on. Here you need to make the dog understand. Rather you would have to teach your dog about releasing the toy. Otherwise, the game won’t move further and would come to an end.

Make Him Learn About Chasing The Toy: 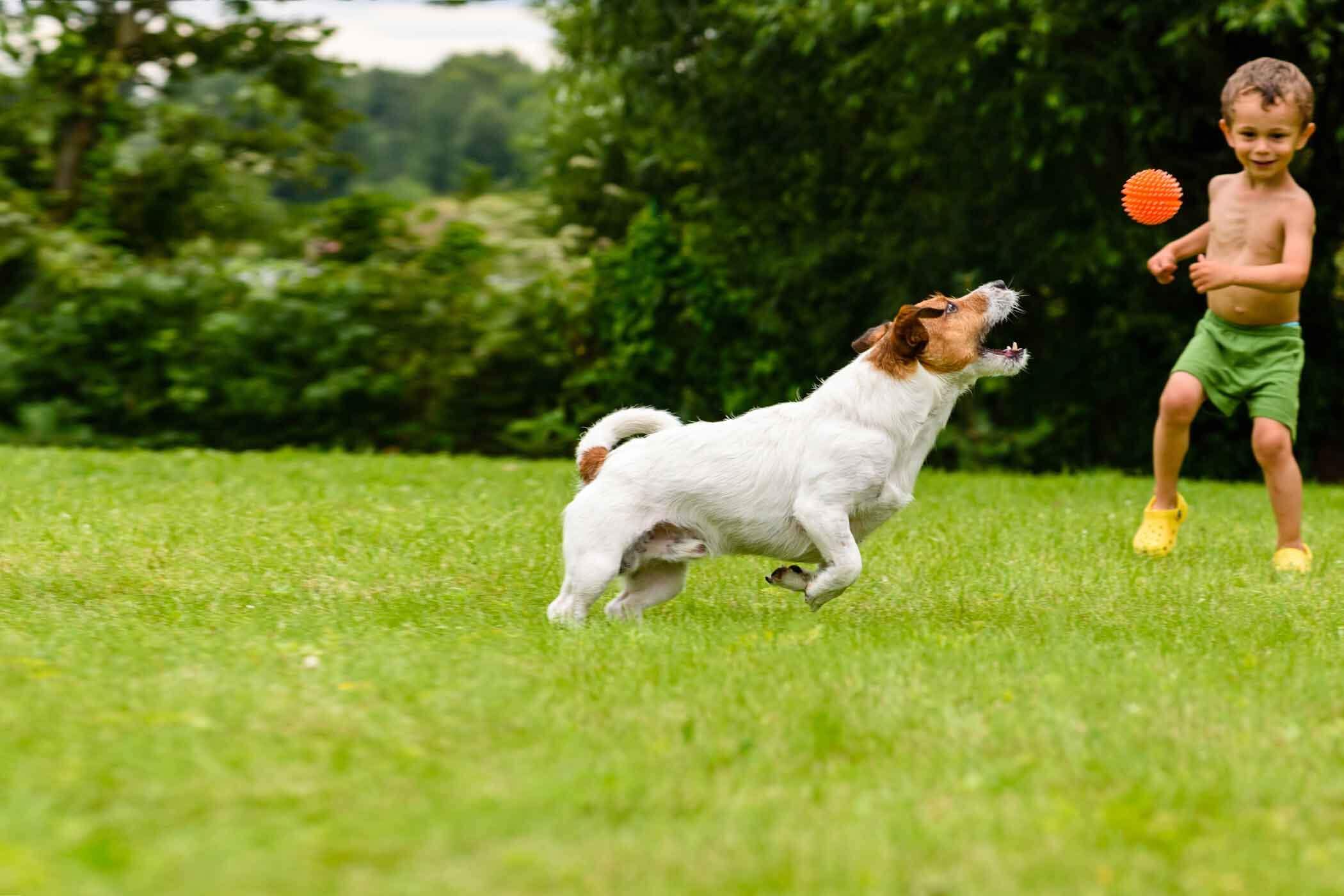 These were few ways following which you can teach your four-paw friend. To fetch toys and by playing the game of fetching the health of the dog would be maintain as well.