All You Need To Know About The Poms

There is no secret that pets bring happiness in a lonely life and help to bring scatter pieces of life altogether. When we talk about pets, the first thing that comes to mind is a dog, but there are hundreds of breeds to choose from. Which one to choose is no less than a major task? Everything needs to be kept in mind like diet, size, daily expenses, care, and the list goes on. To cut the chase, we have bought you one of the best Pomeranian dog breeds. Wondering why we chose Pomeranians? Demystify our choice by reading further. 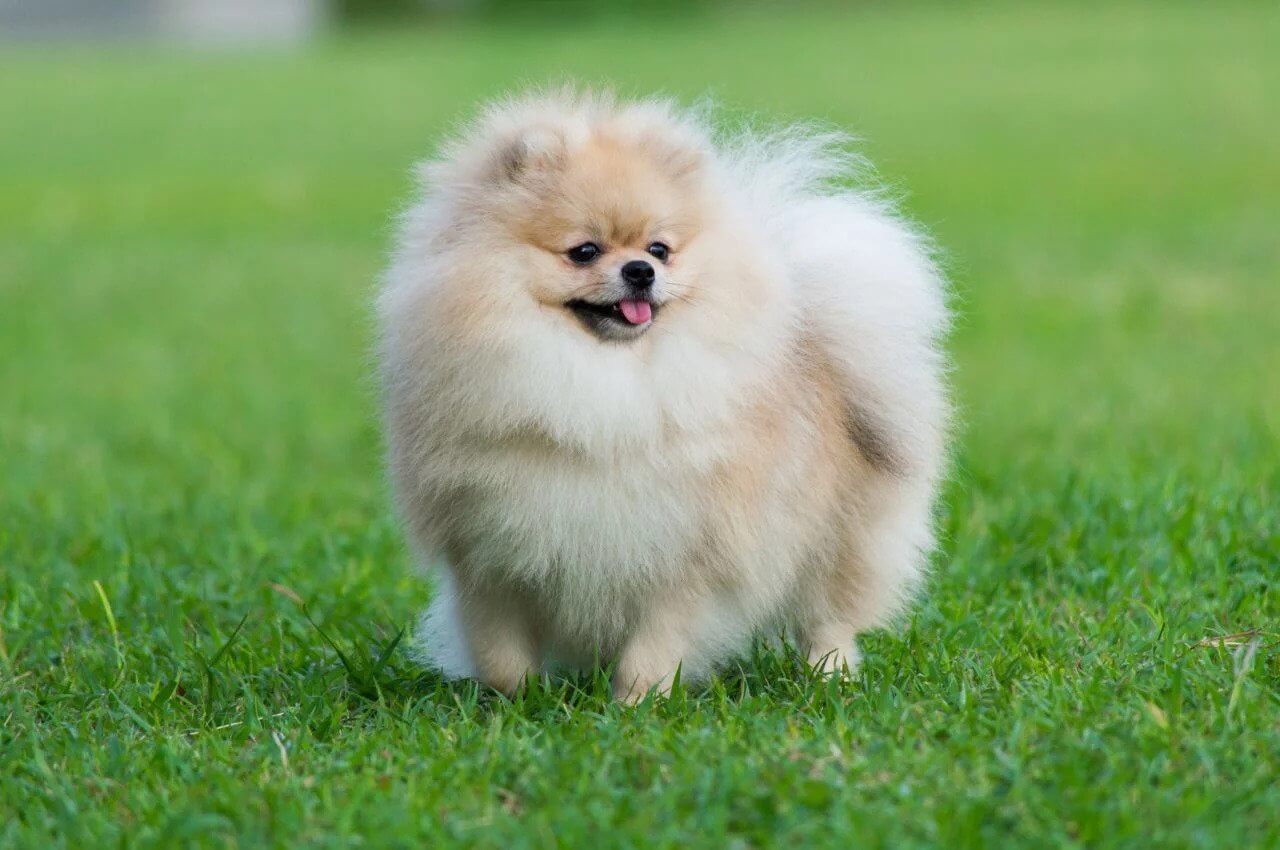 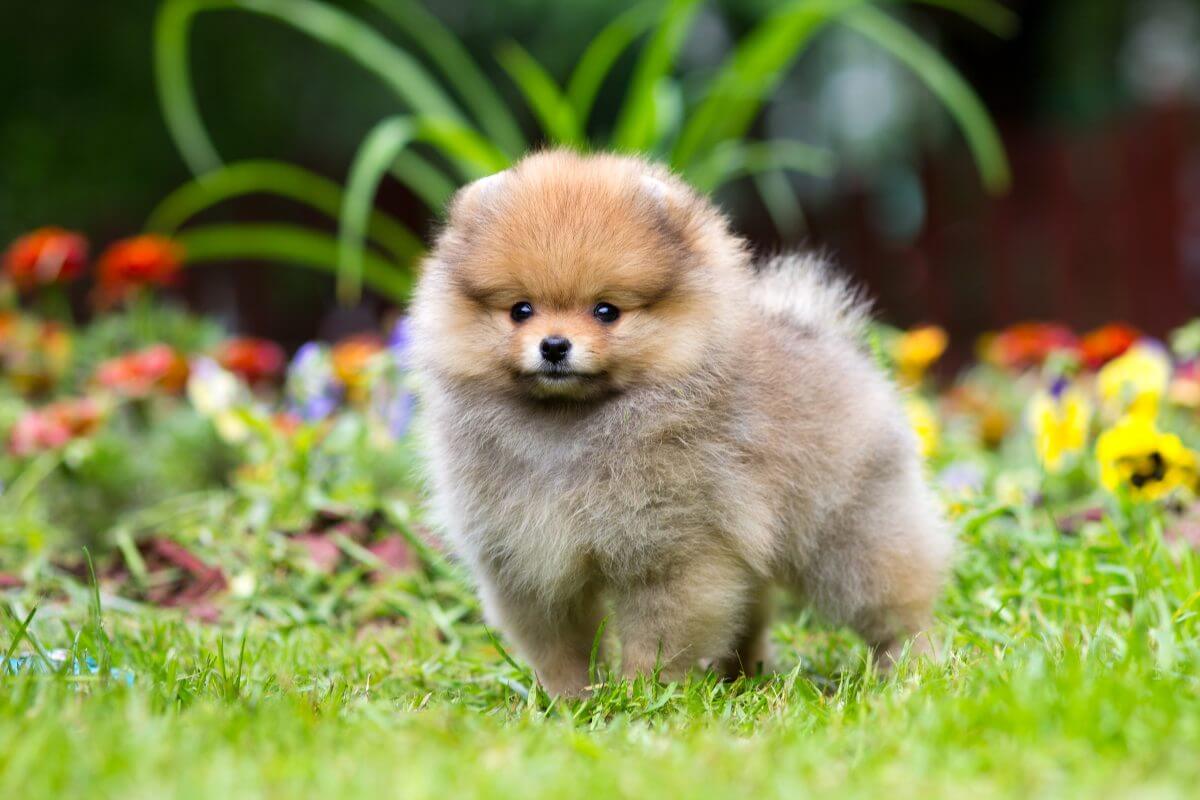 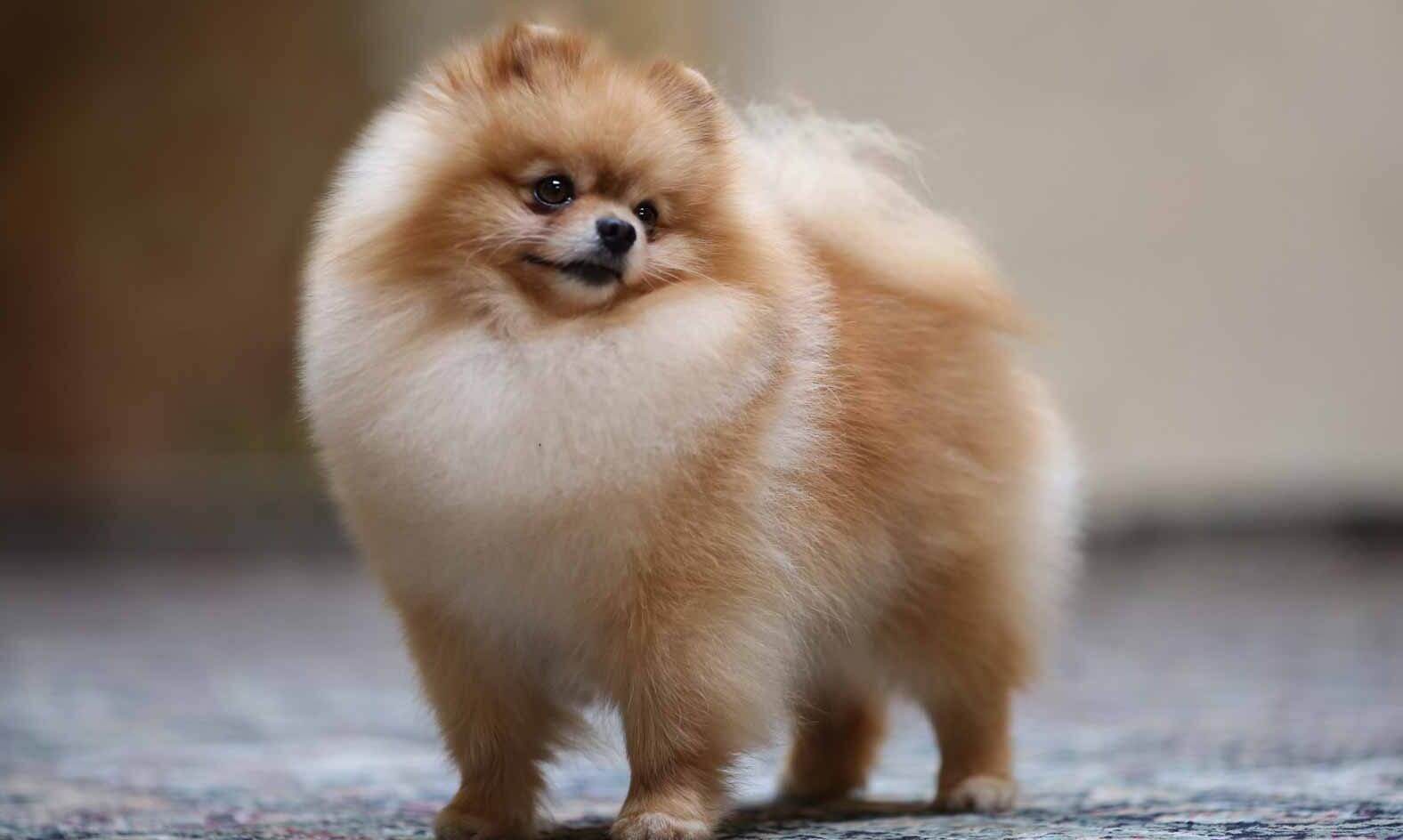 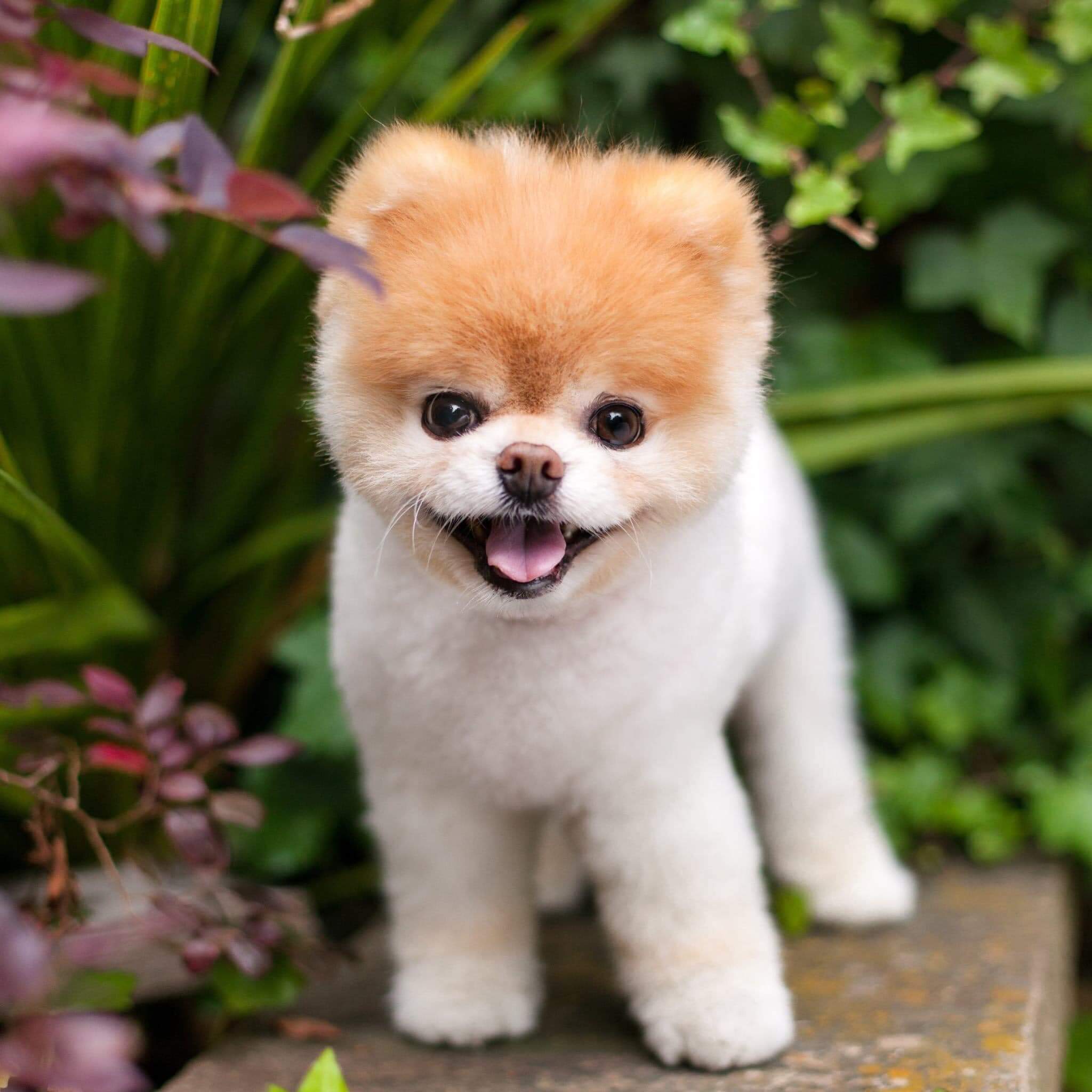 We would like to make a recommendation of 1/4 to 1/2 cup of high-quality dry food a day, divide into two meals. It is very necessary to feed them with quality dog food as it plays a major role in the nourishment and healthy growth of your dog. With the growing age, you can change the feeding amount base on size, build, activity level, and metabolism. 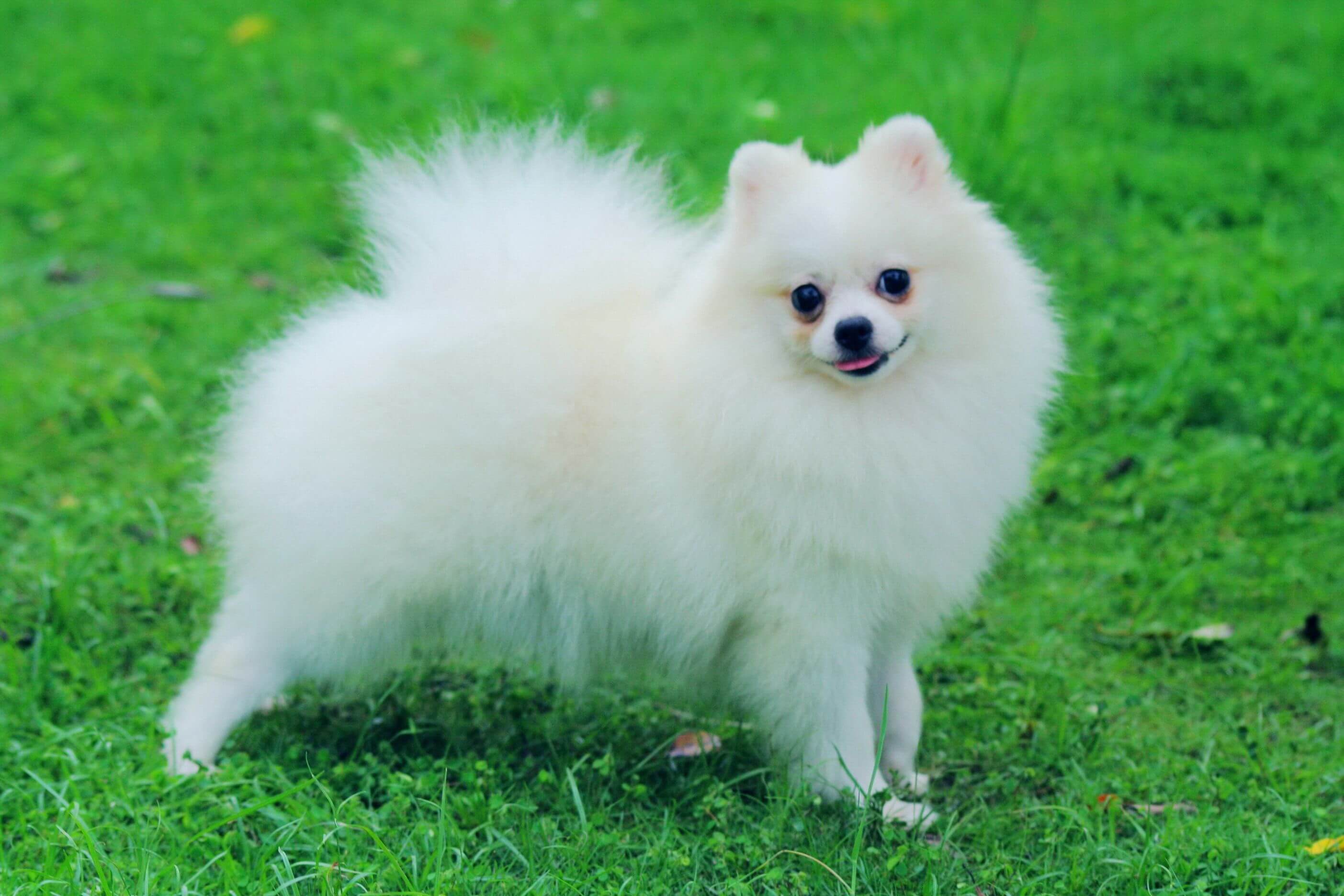 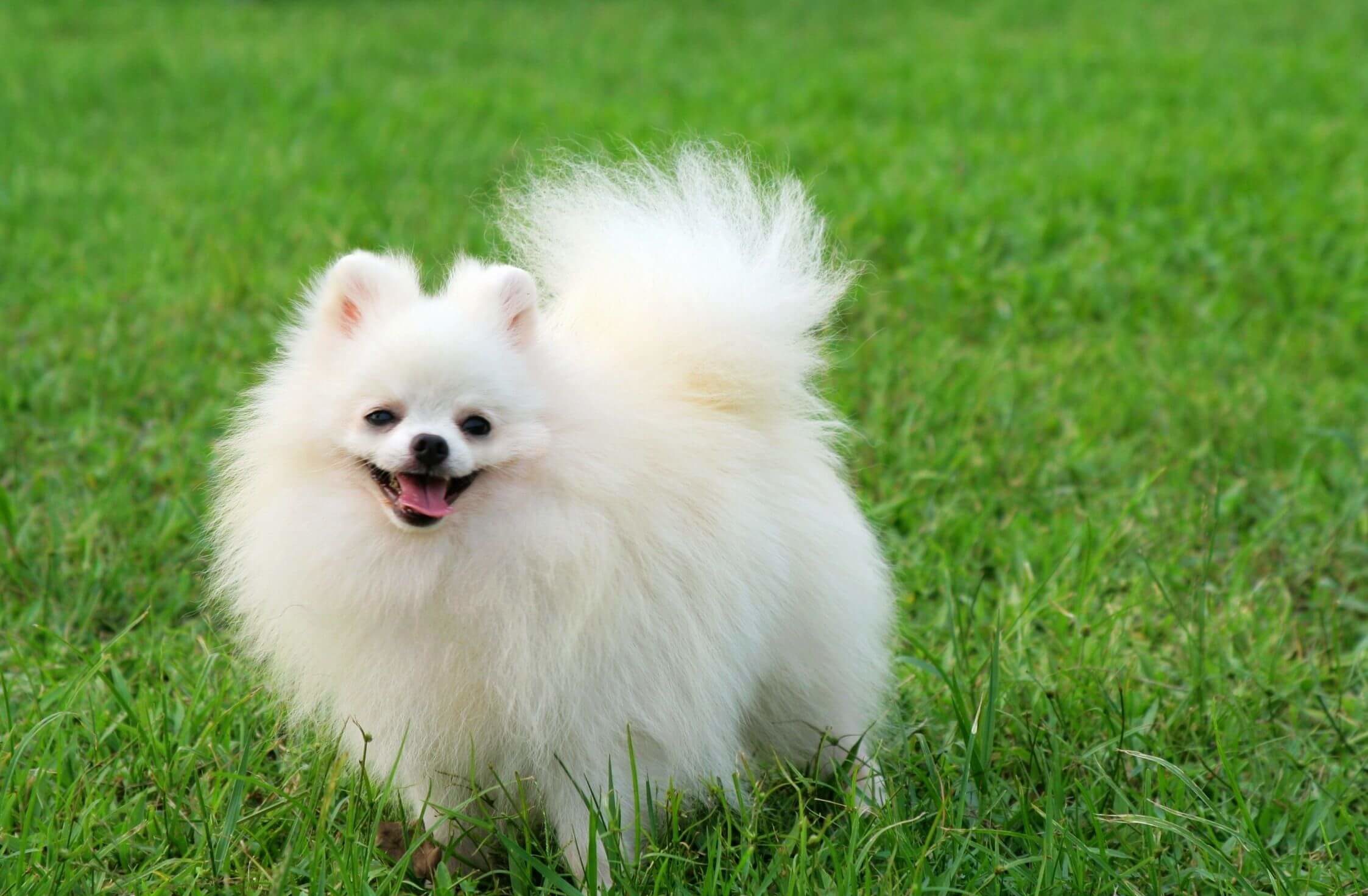 Let’s have a glimpse of the health and diseases related to Poms. 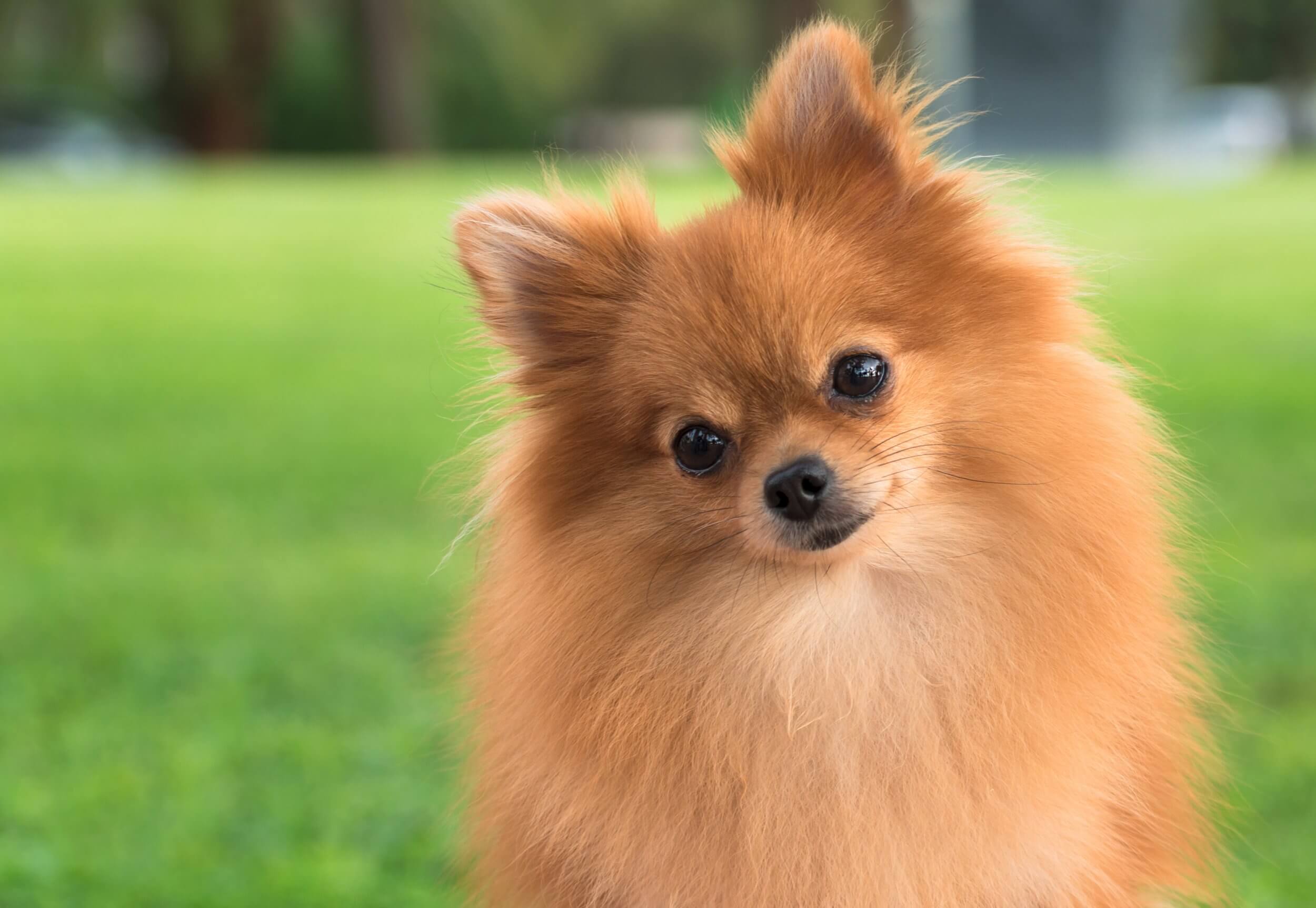 A big cheer for poms!

So, what do you think about black pomeranian or white pomeranian or any other colors? Aren’t they adorable? You will be amaze if you know that there are teacup Pomeranians to fit into your bag. They are cute, adorable, smart and most important loyal, who is ready to welcome you each evening with wagging tail and licking. For all the breed information, make sure to read Petsnurturing.