Comparison Between Puppies And Kittens

It can never argue that whether puppies are better or kittens. It all depends on the preference of the people. However, it is say that puppies are better than kittens in many ways. Dogs are consider to be selfless animals putting their master’s needs and wants before their own. Also, dogs are consider to be cuddly and goofy. So today in Pets Nurturing we are going to tell you choosing puppies is a better option than choosing kittens! Another difference between Puppies And Kittens is that puppies are known to be technologically advance than kittens. 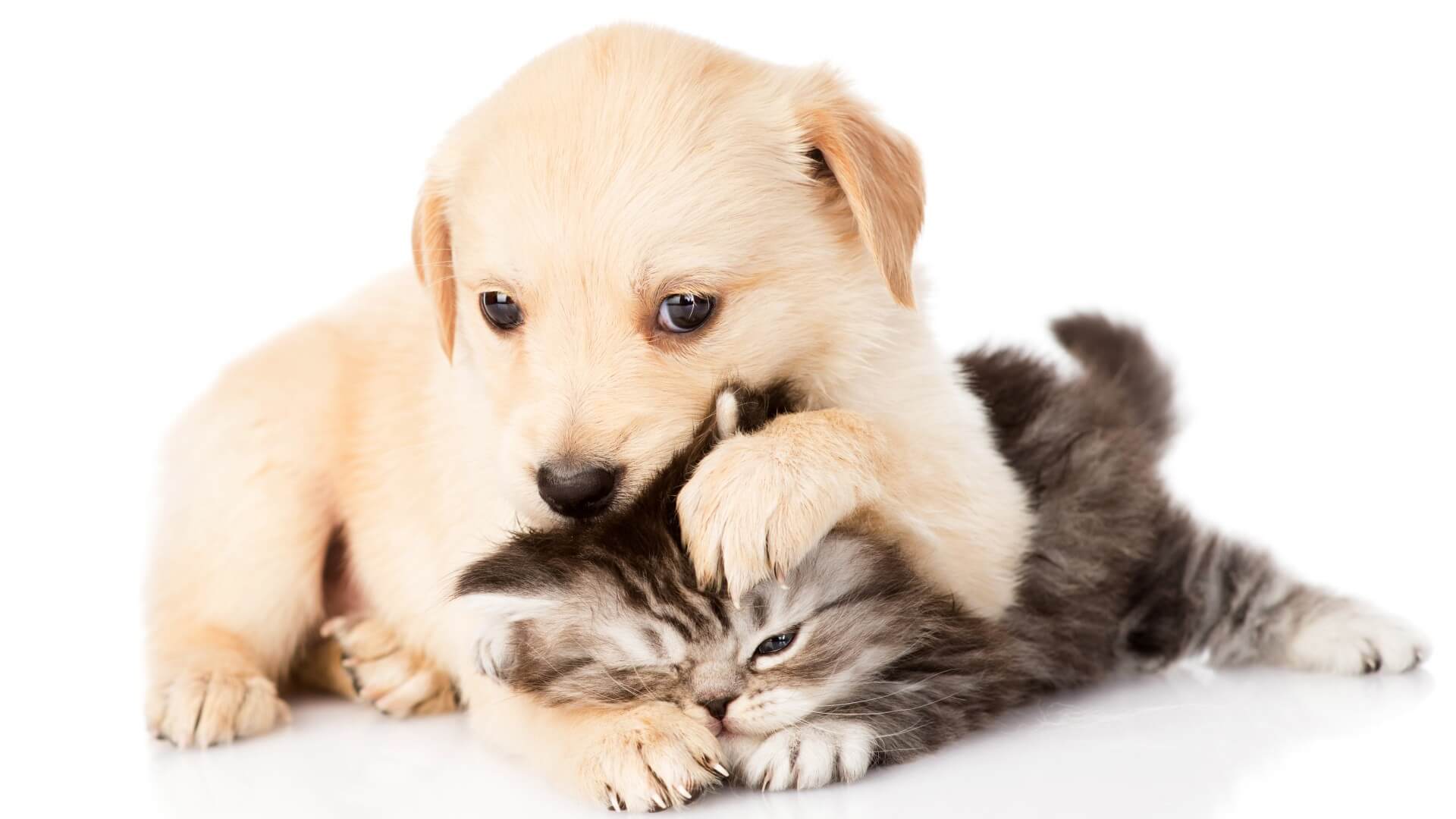 Also Read:  How Are Dogs Better Than Cats?

1) Puppies are more adventurous animals than kittens. They are always up for something new to learn. Whereas cats are knows to be sitting in one place for hours showing zero enthusiasm regarding anything. Feline is mostly find to be grumpy animals showing no interest in anything whatsoever.

2) Puppies are known to have a sixth sense and they are able to detect problems and warn their owners about their problems using their anxious barking and pawning. This is a reason why dogs are known to be kept for security purpose rather than cats. 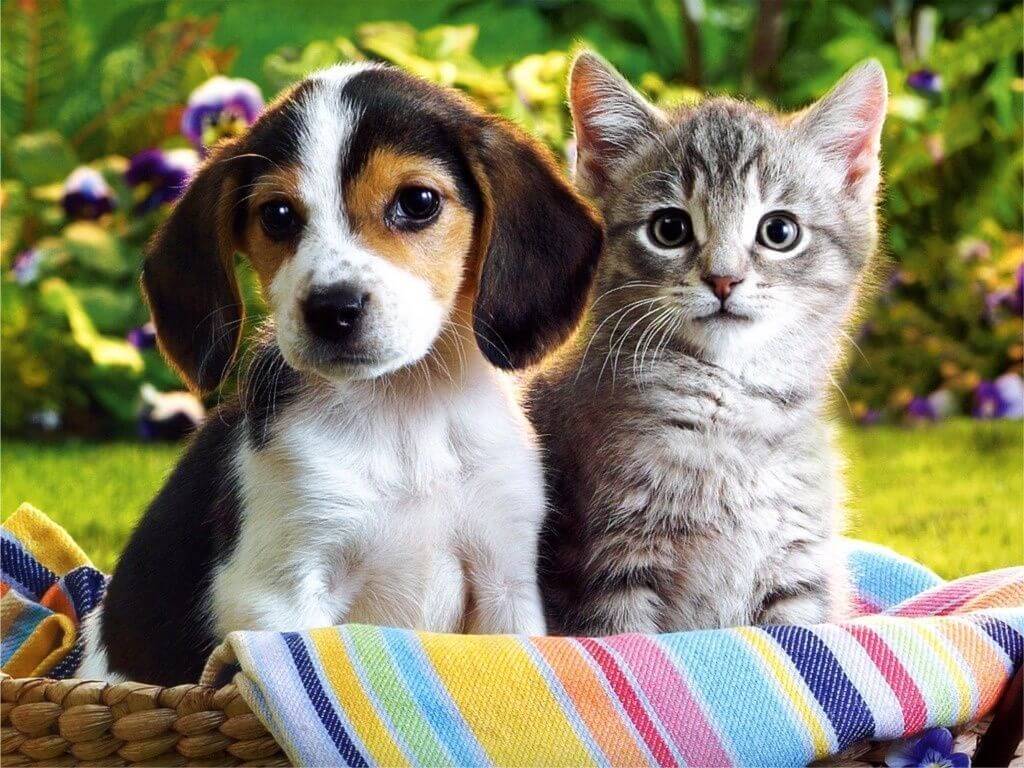 3) Puppies are better than kittens in the way that puppies require much more attention and physical exercise than kittens require. This is a way that keeps the puppy owners fit and active. Whenever the owners take their puppies for a walk or run, it in a way helps in the physical activity of the owners which is very important for a healthy life.

4) They respond much more spontaneously to signals and commands initiate by their owners in their devices than kittens who are known to be the least sociable animals. 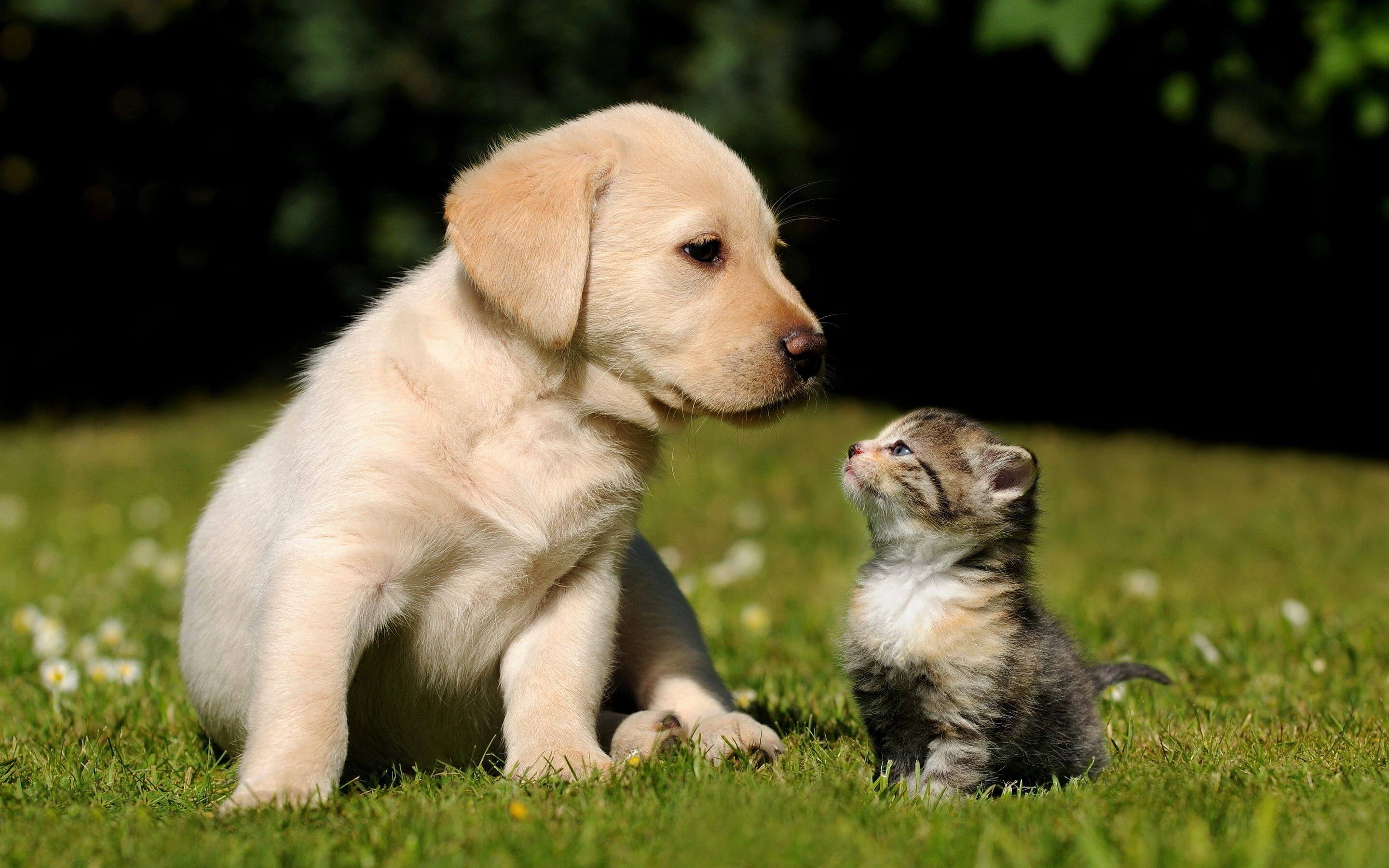 5) Puppies are useful in another way as their “dog dust” is scientifically prove to lessen the risk of many breathing problems in children. The dog dust that they have in their body contains certain kinds of microbes that respond to allergens thus reducing the chances of such sickness.

6) Puppies provide better company than kittens. Studies have reveal that puppies or dogs help to cheer up the master’s mood when sad. Also, in older days when a person is no more physically active, dogs are consider to be better service animals than cats. 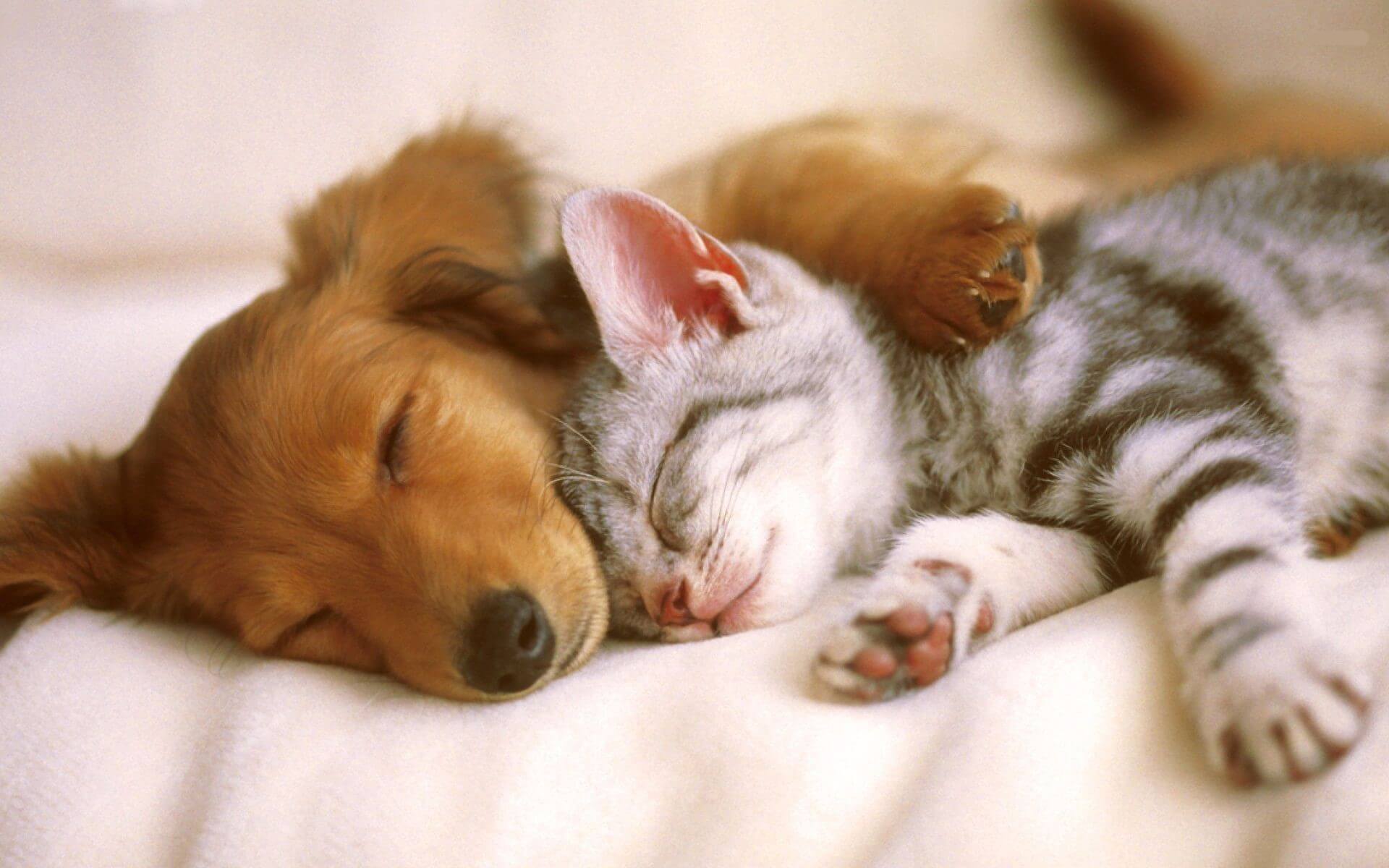 7) Puppies are consider to be positive animals. They always greet their masters in the most positive manner and tend to get really happy and excited about seeing their masters. Kittens are not really know to offer unconditional love. They are categorize as selfish and mean animals. 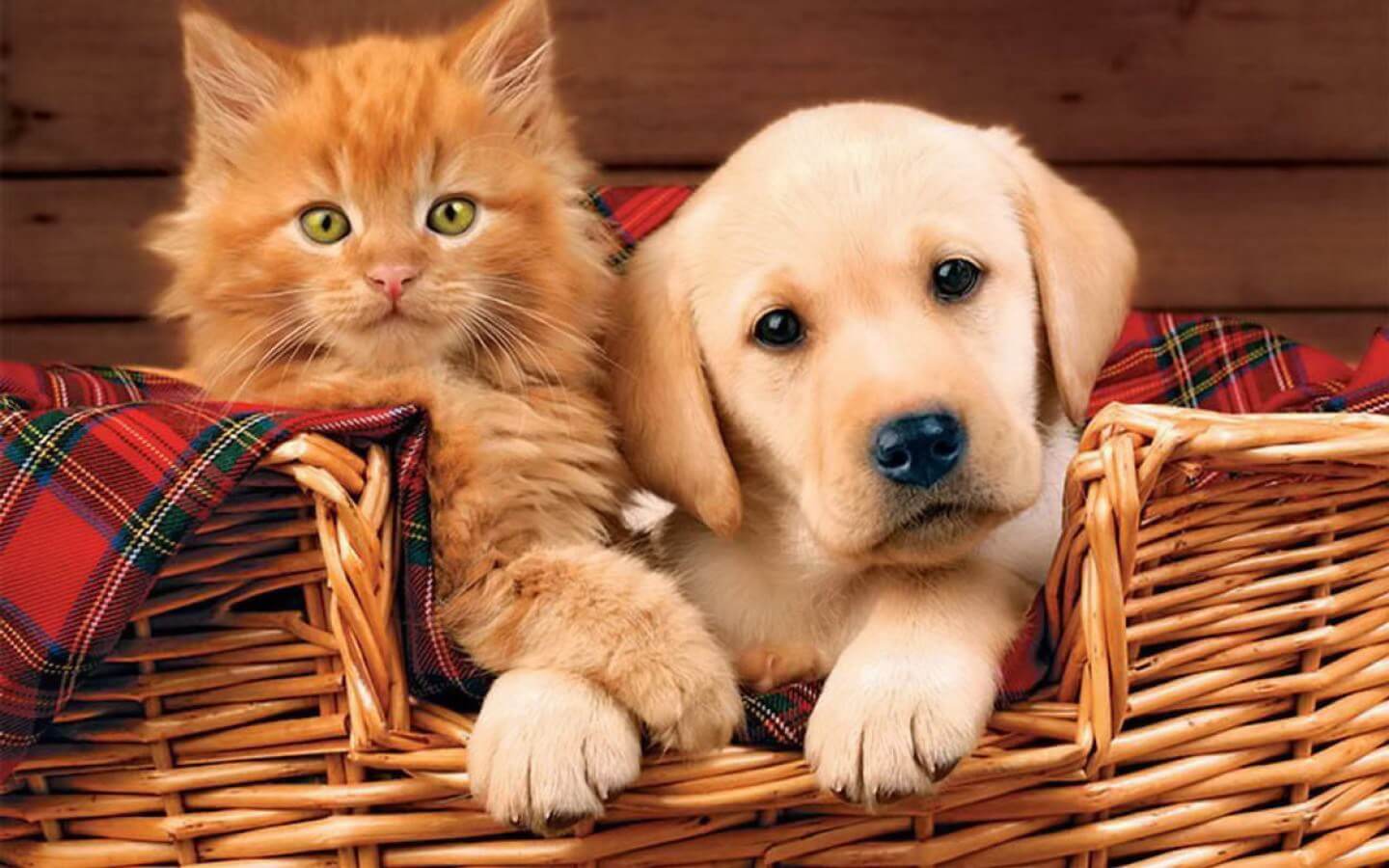 9) It is scientifically prove that canines are better than felines. A study in the year 2009 has shown that puppies are better than kittens. People with puppies are proving to be laughing more and making new friends than people who have kittens who do not really like socializing and do not even respond to their master’s call.

10) Lastly, it is say that people having puppies as their pets are live longer than people having kittens as their pets. There is a scientific reason for it. Puppies act as a catalyst for social interaction among humans wherein people are able to connect emotionally with other people naturally uplifting their mood and health. 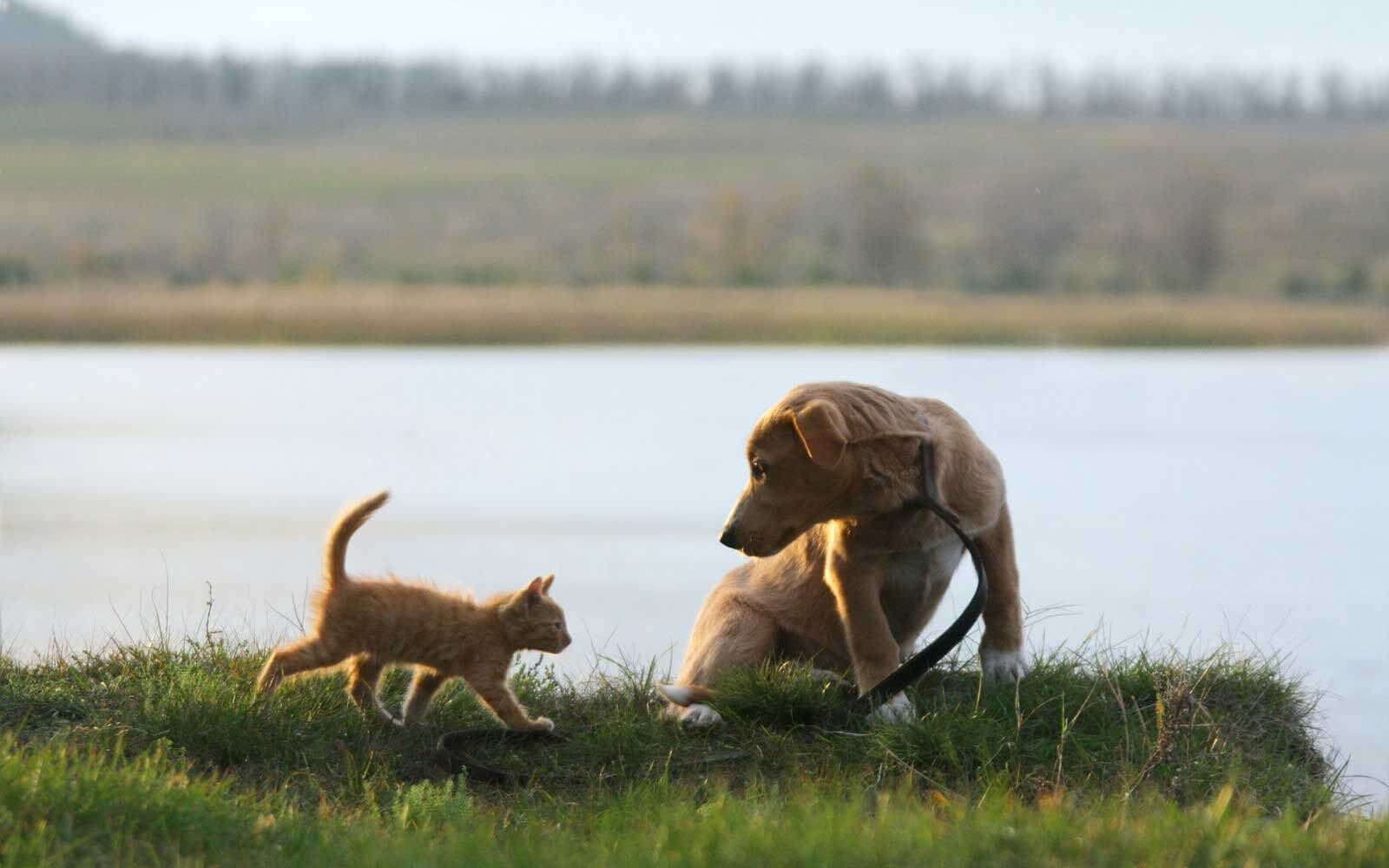 Dogs are knows to be man’s best friend. This has been proving by them since time immemorial. Also, they depict their true feelings sometimes through tears. They are bring meaning to our lives and also give purpose to them. They serve their entire life for their masters.