All You Need To Know About The Spitz Dog Breed

The Spitz dog breed has been domesticated for a long period of time and is characterized by long and thick and characteristically white fur. They also have pointed ears and elegant muzzles. Their tails often either curl over their back or droops down along their legs. Today we at Pets Nurturing are going to provide you with some Spitz dog information and quirky facts that will make you fall in love with this breed all over again. The exact origin of the Spitz dog is not clearly known. 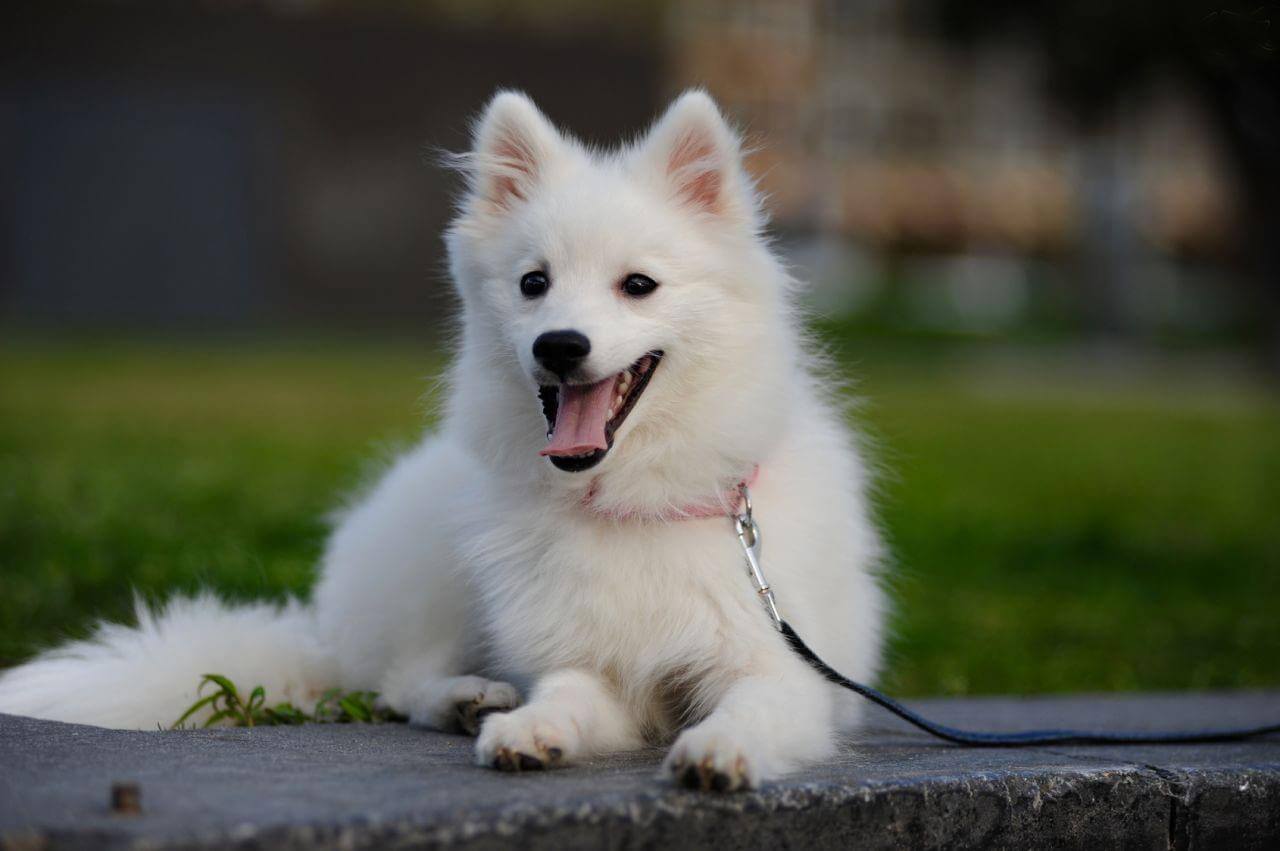 Even though most of the Spitz that is seen today as pets originate from regions like the Arctic region or even Siberia. This particular type was described by J.F.Gremlin  as Canis Pomerance in his revision of Systema Naturae that was originally written by Carolus Linnaeus in the year 1788. ( Later on, it was printed in English as well.) Here we have some Spitz dog information about various details about them like temperament, health issues or even concerns about behaviour or nature. 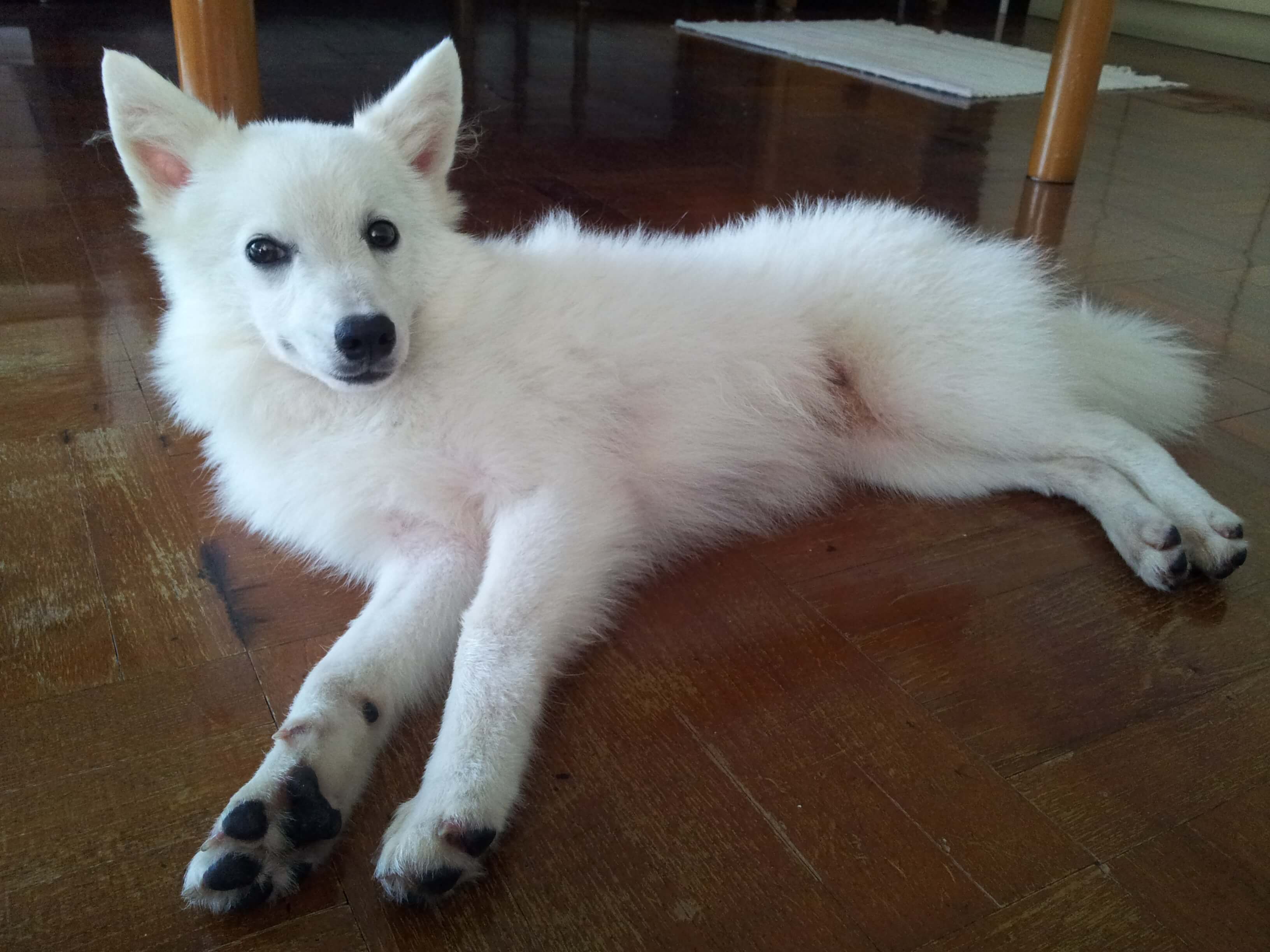 Physically when we look at the Spitz breed, most of the dogs are characterized by an almost wolf-like appearance. This image further includes their pointy and sometimes pricked ears, their almond-shaped eyes, a beautiful heavy, double layered coat and a feathery tail that is carried over their back elegantly. Many of the known Spitz breeds were actually bred for serving and living in extremely cold arctic climates. This, it is a good guesstimate that they may have originated somewhere in either Scandinavia and Russia or North America. The classic wedge-like the shape of their head (the German word “spitz” also means pointed) actually provides them with a way to warm up the frigid air as they inhale it through their noses. 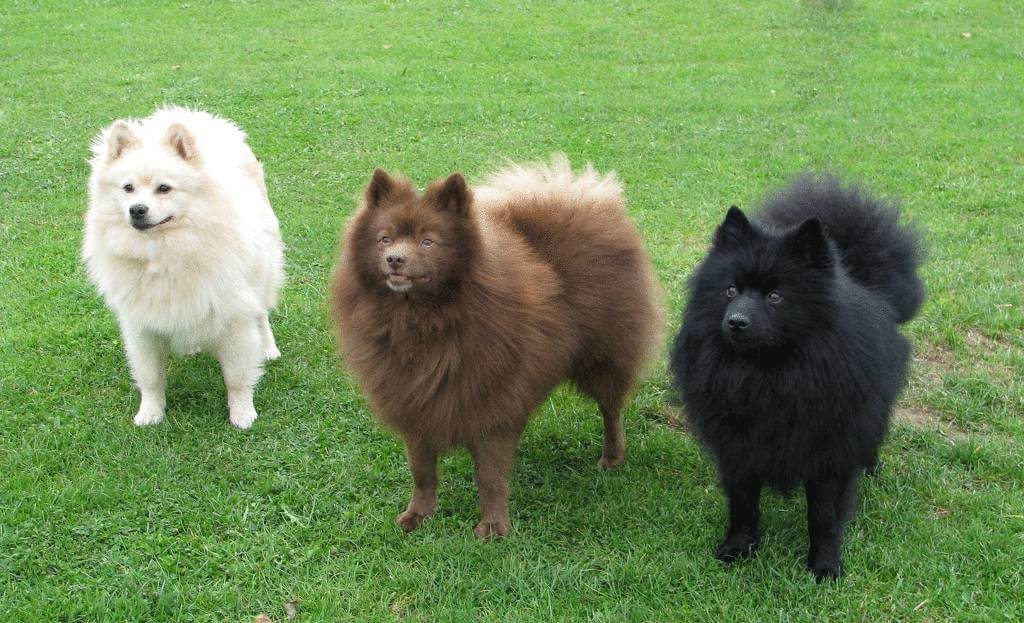 To fight against the extremely harsh cold winter in those regions they also have a double fur coat to provide them with warmth and of course help them get through the harsh colder months. There is no such absolute ironclad definition of a spitz breed because some of the breeds aren’t that easily categorized or classified. Sometimes their breeders or owners disagree with the classifications that already exist and feel that something else is more appropriate. These are bred to work and are highly intelligent and active. Their tasks have ranged from helping hunters find a game, to hauling sleds with heavy loads, to herding animals like reindeer. 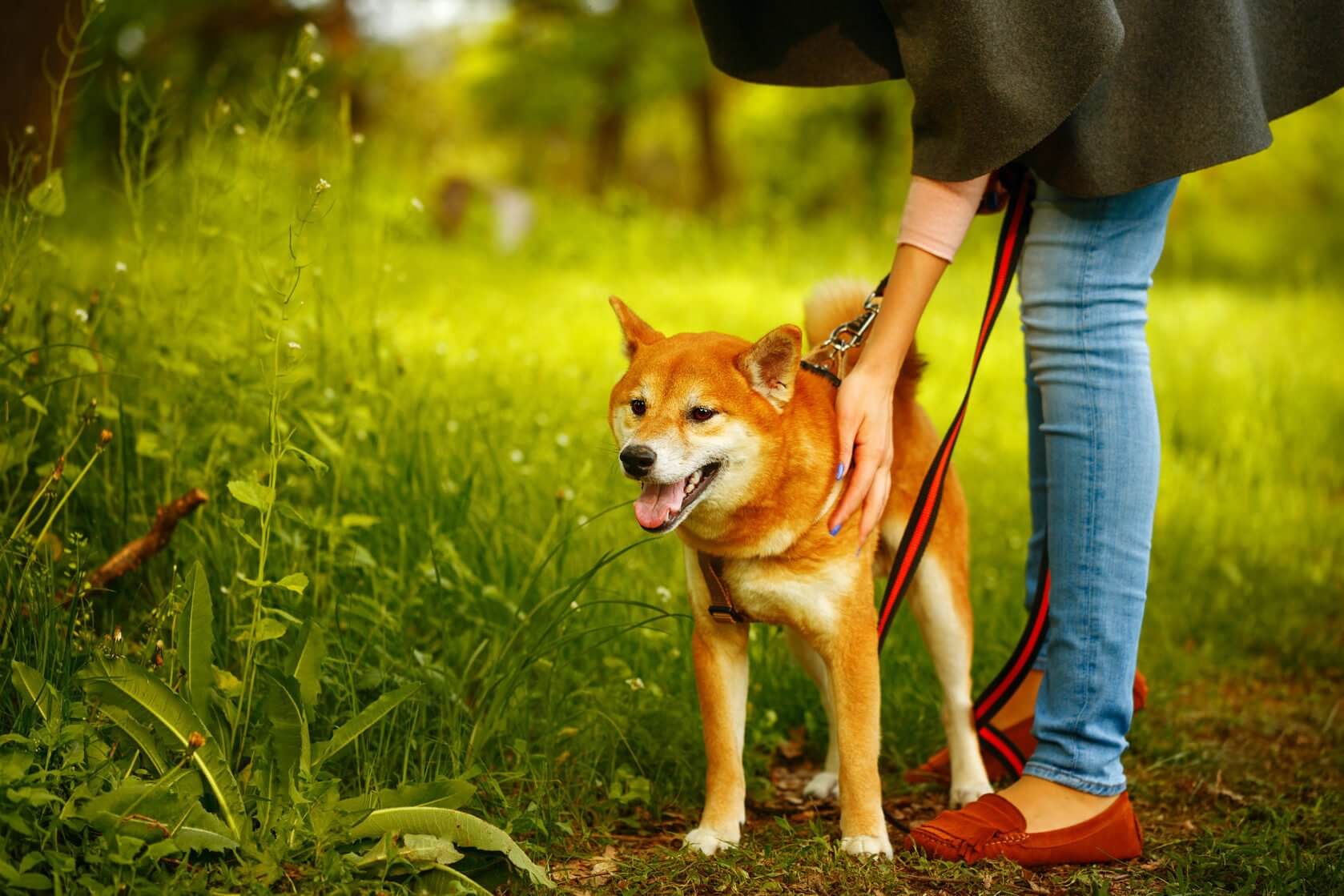 Owners that have experience with the spitz breeds definitely understand that having a lint roller or similar gadgets on hand is extremely useful and an absolute must. They do enjoy rather than dread getting a lot of exercise with their dogs on a daily basis. They are known to love these breeds for their easy expressiveness and also their cunning smarts. Also, most of them look like adorable teddy bears and cute little fluffballs when they are small puppies. They easily acclimate to other pets and children and people that their families interact with. They love fiercely and some of them do have the capacity to combine the chatty neighbourhood dog image with the ferocious and loyal protector too. 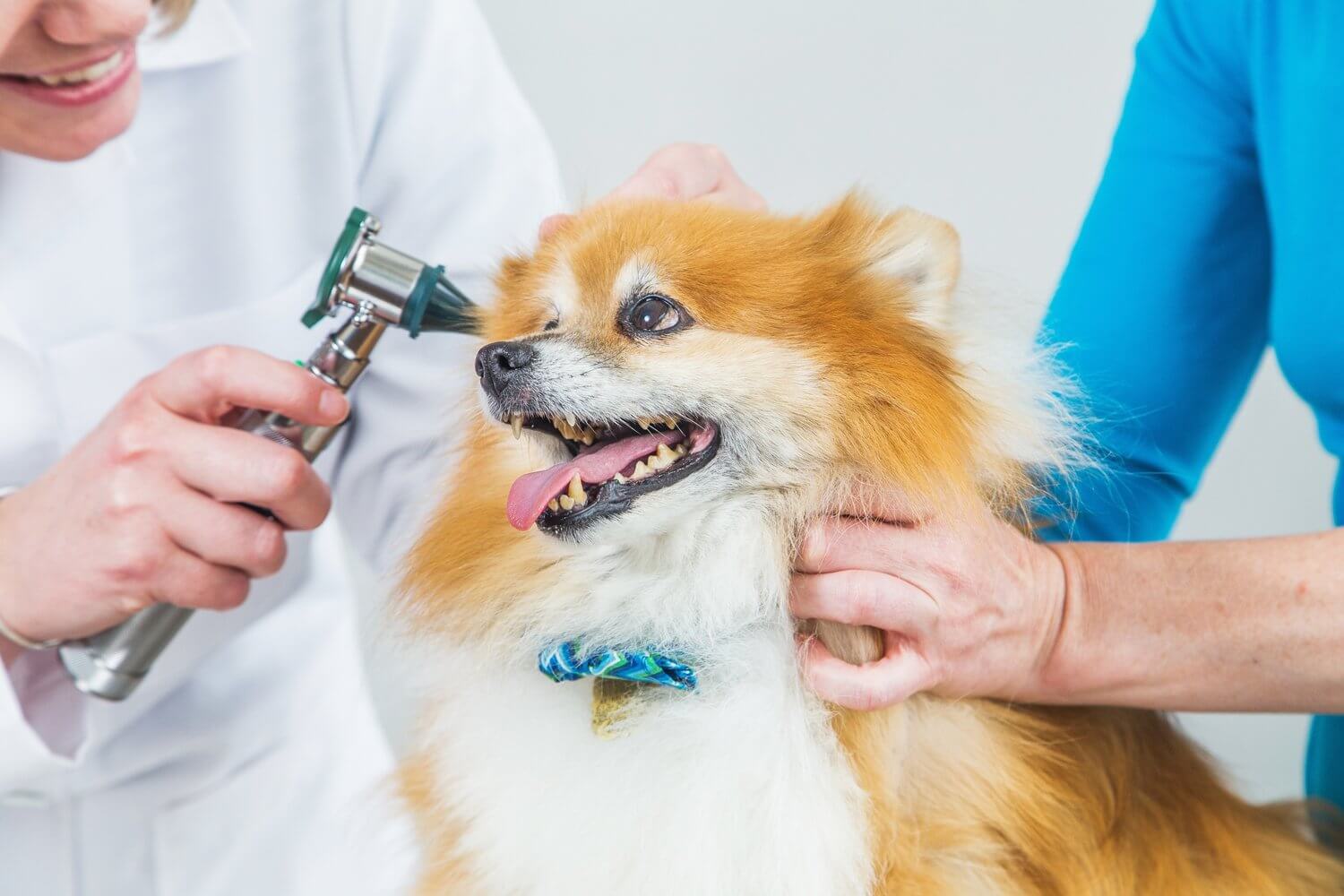 The cute and energetic Spitz breed is normally quite healthy and has an expected life expectancy of 14-16 years or sometimes even longer if they are lucky. All dogs can potentially develop or have some genetic health problems just like all human beings too have the potential to inherit particular serious diseases that may be genetic or peculiar to just them. Do not believe any breeder who doesn’t offer a health guarantee on his or her puppies or who tells you that his or her puppies are kept apart from the main part of the household for some health reasons. Health issues that are infrequently seen in this particular breed include seizures that are also known as idiopathic epilepsy. 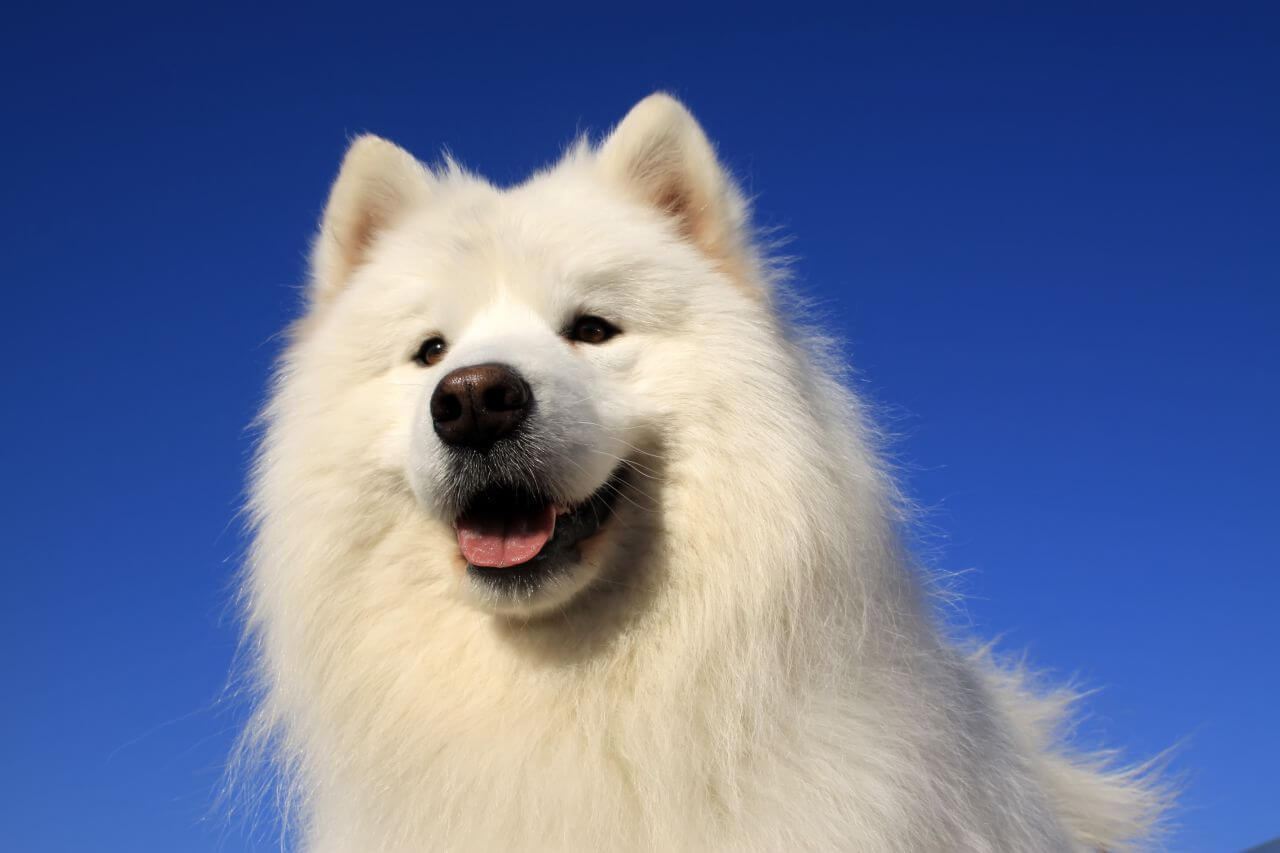 Luxating patellas which cause immense pain in their hips bones and legs and also various eye problems that include diseases like the retinal dysplasia and progressive atrophy if the retina. Also always remember the fact that after you have adopted or taken a new puppy to your own home, you have the responsibility and the power to protect him from one of the most common and ultimately fatal canine health problems that are obesity. Keeping your Spitz or other dogs at an ideal and appropriate weight is maybe the easiest way to help to extend his or her life. 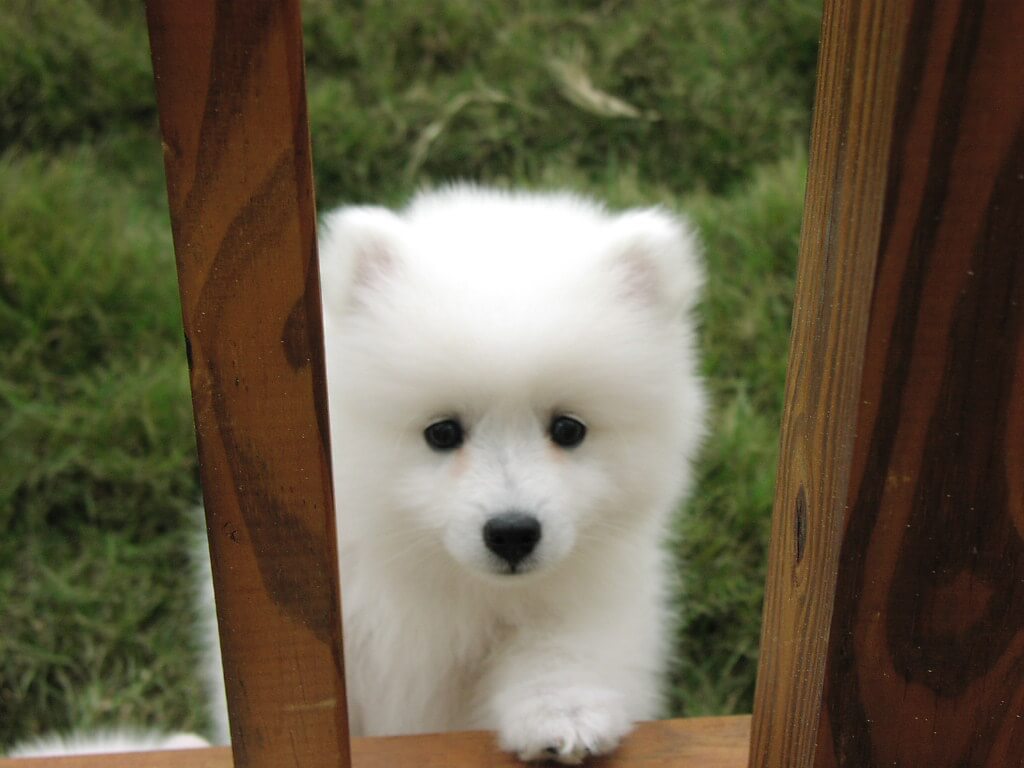