Dogs are absolute love and owning a dog is one of the best feelings ever, it is said that owning a dog can reduce stress up to 60% which automatically adds some more days in your life span. Well, there are quite a lot variety of dogs that you can bring in your home as a pet. There is always a unique type of dog that would match your personality and preference as well. The Australian shepherd is one of a type that can prove to be your best four-leg friend ever, it is commonly known as Aussie. 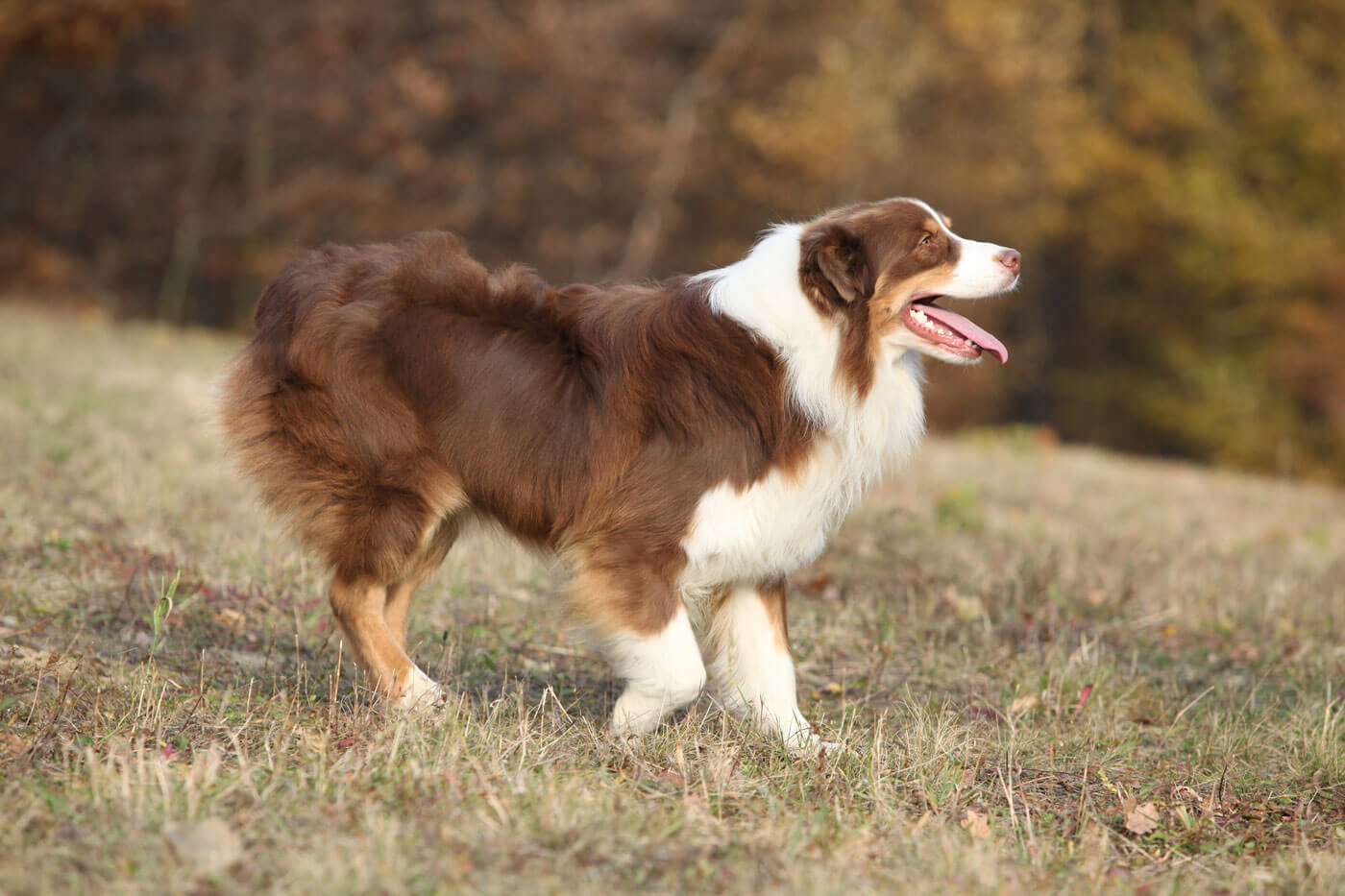 These furball dogs come in a mixture of colors so you can get them in a combination of black, brown, white, etc. don’t get confuse by their name, this dog originates from the countryside of the United States and is in being since the 19th century. They have a thick coat of fur and a bushy tail which makes them look so adorable that you can’t stop yourself from loving them. 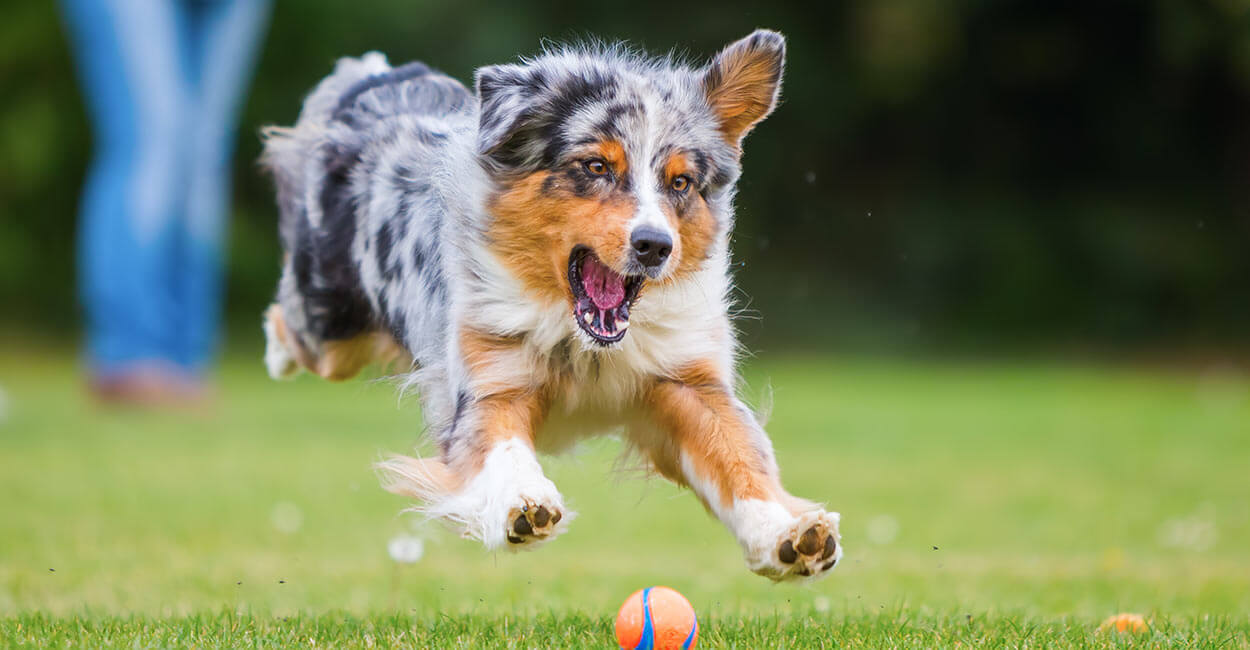 This cute dog breed is protective about their surrounding and the owner as well so it would react every time it would feel insecure. These dogs are so intelligent that you won’t have to work really hard on training them; they will catch your words and would learn easily and quickly as well. They are too much jolly and playful creatures so they always are energetic when it comes to playing. Love being out for a good run or walk which makes them love space as well.

Even if you won’t play with them then also they would play alone and be busy all the time. They are good and friendly with kids as well so if you have kids at home. So you don’t need to worry about your kid’s safety. The best thing about this dog breed is that they don’t bark that much. In a rare case or situation, they bark so they won’t really disturb you while you are sleeping. 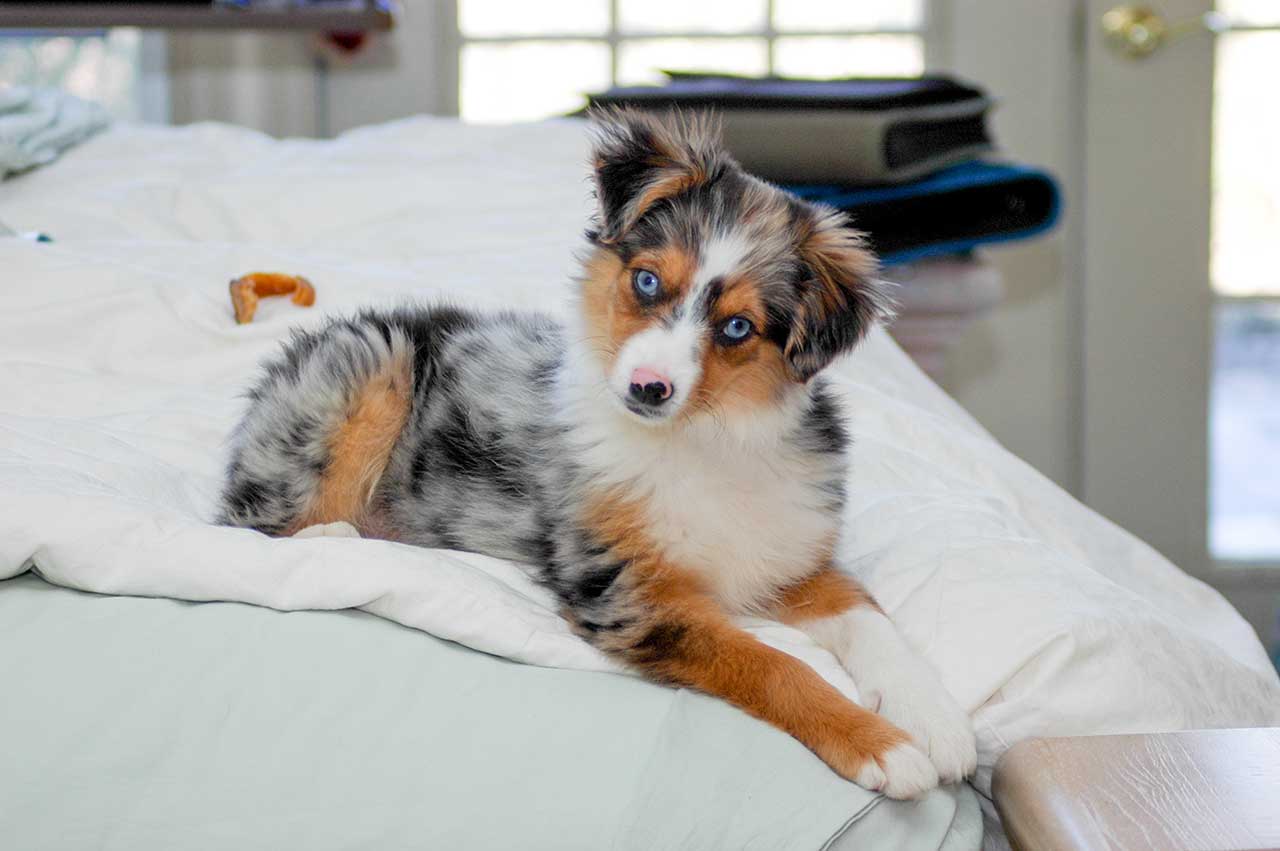 They don’t really come with lots of health disorders but they need to do exercise daily. In order to stay healthy and fit as these fluffy fur balls tend to gain weight a lot. If they would sit ideally. It is not usual that they are sitting ideally without playing or running as this dog is pact with energy. So active that they keep on playing and running here and there all day long. If you observe them not playing so it is a sign that you need to worry about them. This may happen when they suffer from pain or any sort of problem. So you should rush to a good vet immediately.

The Australian shepherd is a good option to get in-home as they won’t miss any chance of being your best friend. They are too loyal so you don’t have to worry about anything which is unsocial.