What to do when your dog is in heat 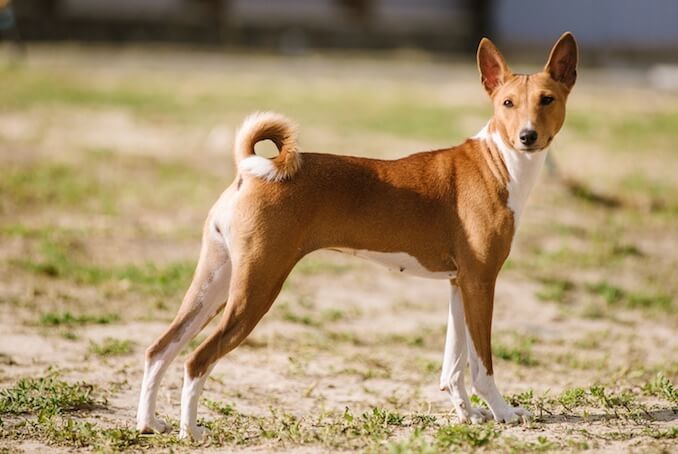 Estruses, or commonly known as heat, is that stage in a female dog’s reproductive cycle when she is ready to mate with male dogs. What to do when your dog is in heat?

It is all a natural process in the case of reproduction in animals. However, the pain is only well understand by the female species. In female dogs, the condition of being in “heat” is refers to as that time when her estrogens level increases at first and then decreases sharply. Mature eggs are consequently release from the ovary.  This stage is achieve at nearly between six months and twenty-four months of age and the females go into heat about twice a year at a gap of six months. The male is attract to the females only for 18 days but the female is receptive for about 9-10 days.

The female may behave weirdly; becoming more alert yet nervous at the same time and even get distract. This is due to hormonal changes. The female may even be seen acting in some way to attract the males like, elevate her hind portion, and move her tail to one side. Firstly the area near their vagina gets swollen up; reddish-pink in color, that is the vulva. Vaginal discharge is completely red-ting. When the female becomes receptive to the male, the vaginal discharge decreases and becomes straw color. 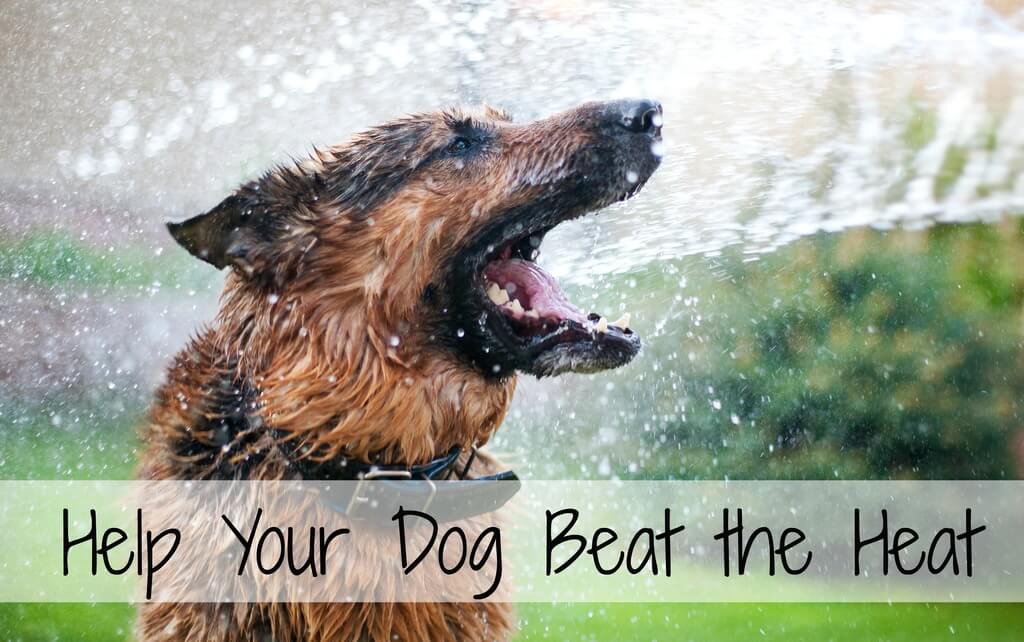 If you are thinking about what to do when your dog is in heat then follow the following steps.

Help your dog live a healthy and joyful life.