Know About The Symptoms Of Diabetes In Dogs

Diabetes is a problem that every living being can suffer from and you would be shocked to know that even your dogs can suffer a lot from diabetes and diabetes is one such complication that itself doesn’t have any issue but it would make every organ suffer and organ failure can also happen which can lead to death. There are some treatments available which can control diabetes in your dog but the most important thing here is to identify whether your dog is suffering from diabetes or not. So here are some of the most common Symptoms Of Diabetes In Dogs that you need to check out: 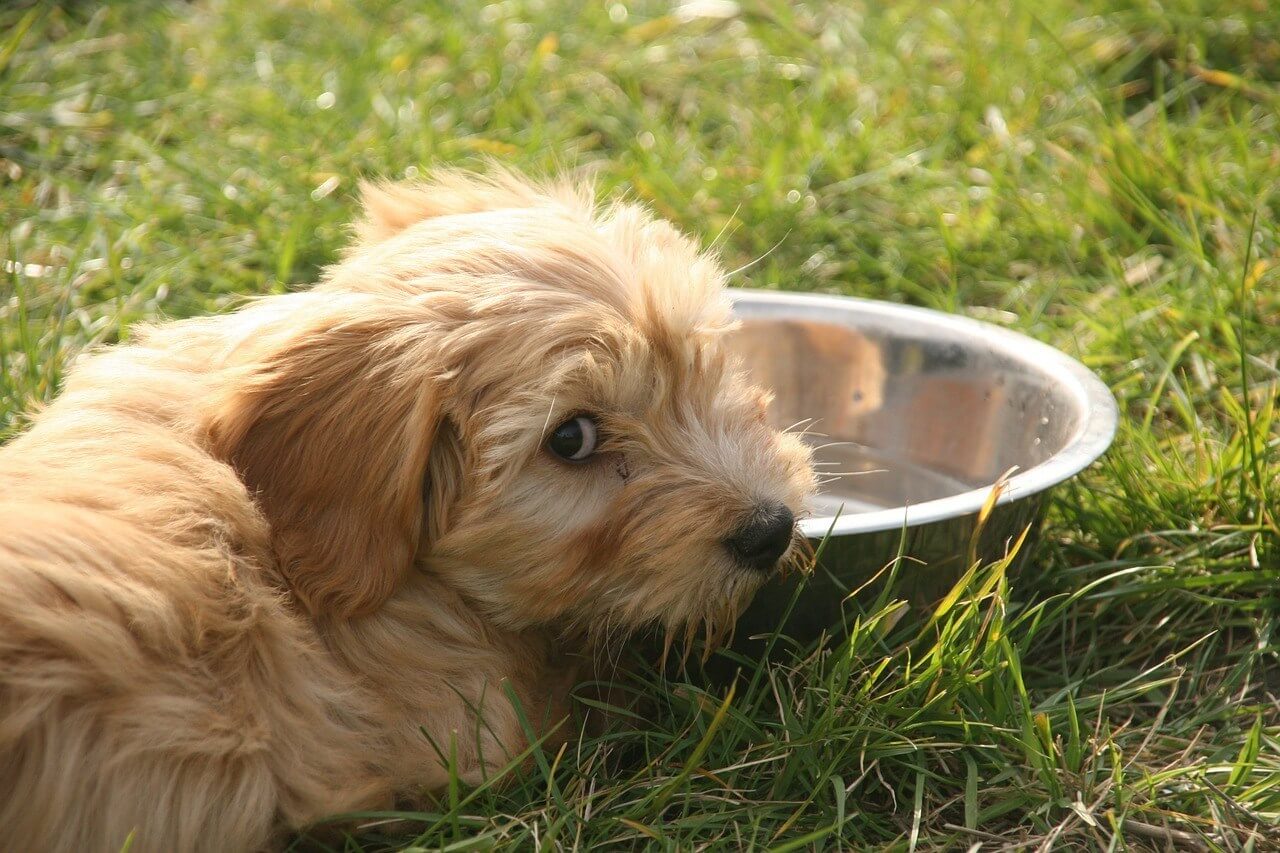 If your dog is suffering from diabetes then you would be able to observe that he would be having water more than what an average dog drinks and the amount would be too high. Here you would also be able to see that your dog would start staying around his drinking water place or would visit the place often to have some water and the intake of water would become too frequent as well and this happens because the body starts becoming dehydrated if he is suffering from diabetes. 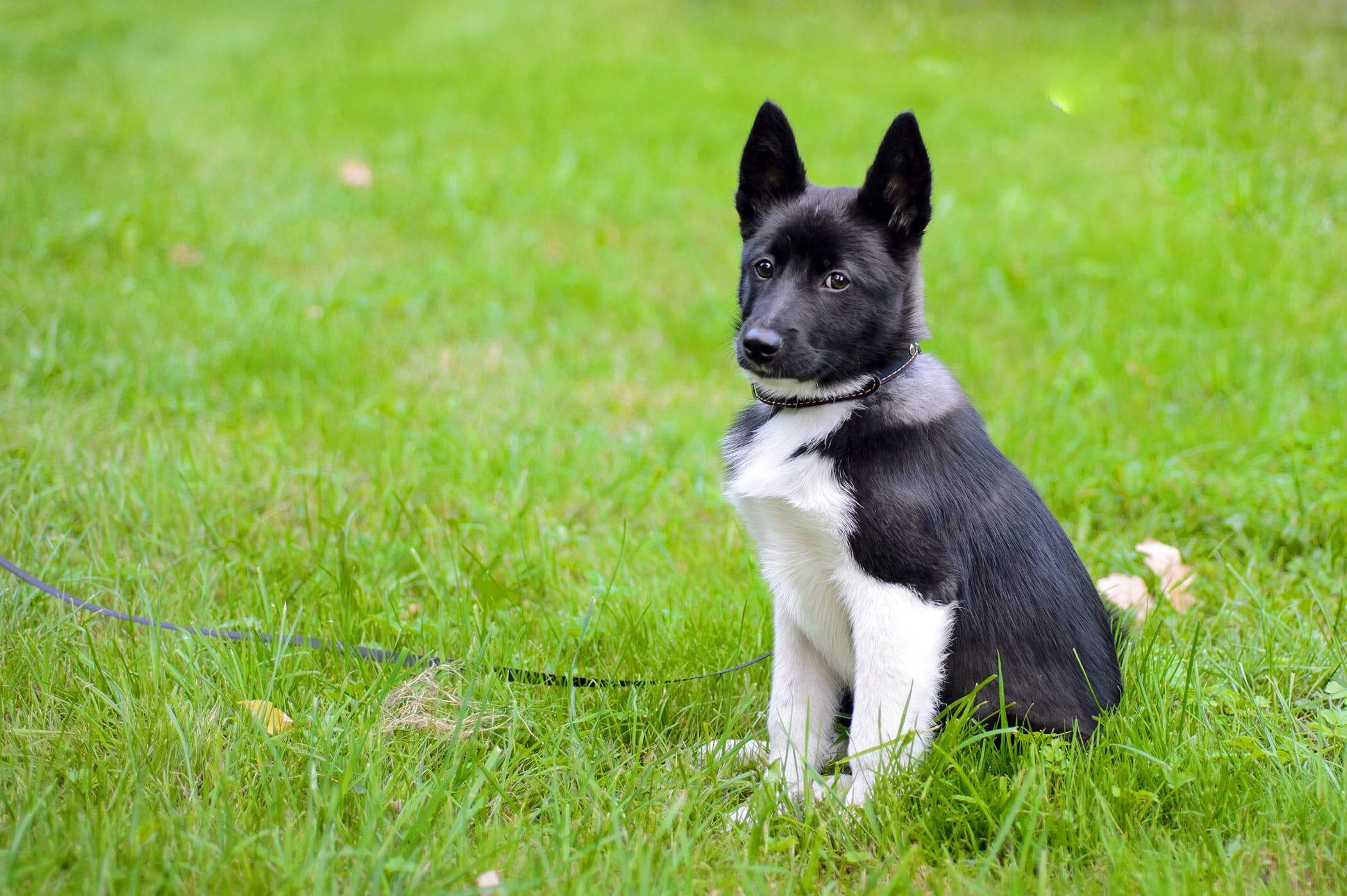 Now that you just came to know that a dog that is suffering from diabetes is more likely to drink lots of water and also the water consumption is frequent at the same time which basically leads to increased urination and here you would see that your dog would have frequent urination and here you would have to see whether the urination is proper or not because colour changes, as well as, protein release also happens through urination only. You may also observe that your dog would end up urinating on places where he is not supposed to urinate because the control over urination decreases a lot in this time. 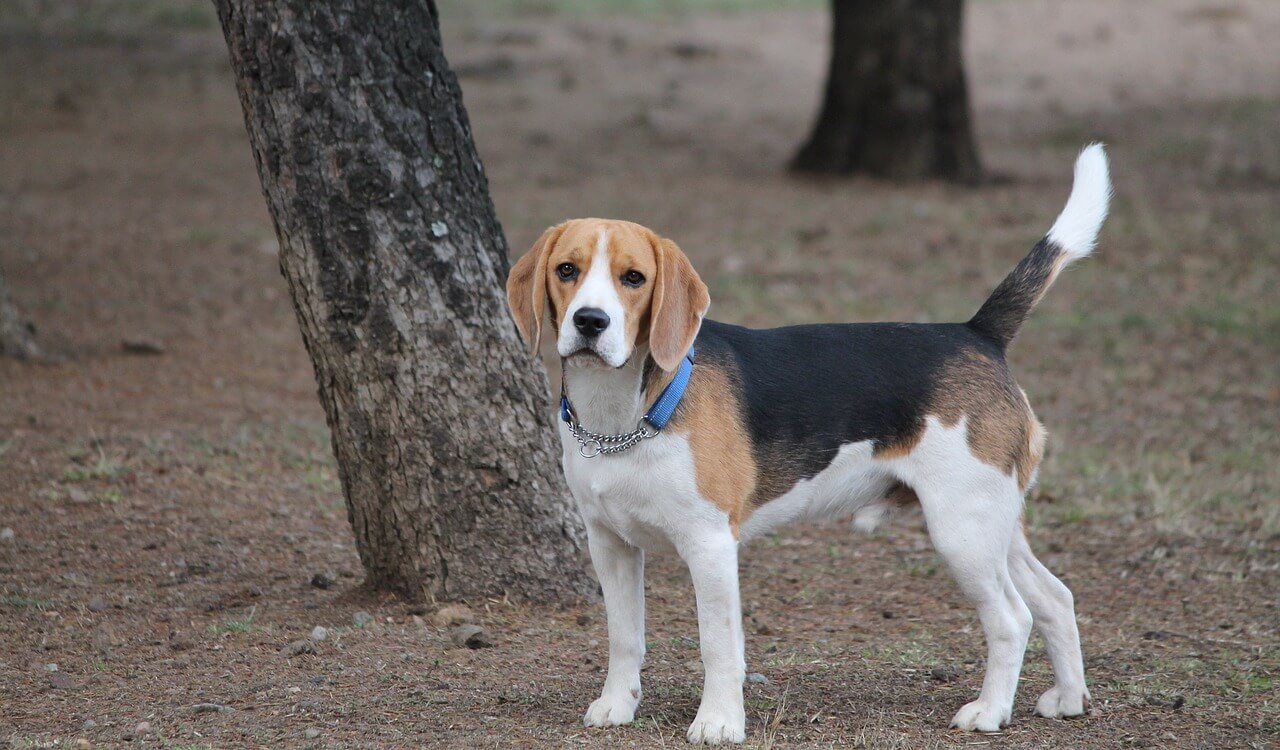 This is so surprising that diabetes can actually promote weight loss and dogs suffer this a lot but most of the owner assume the weight loss due to exercise and so the treatment delays. Here you would have to track the Daily Exercise rate of your dog and if you would be able to notice that the weight loss is happening more than expected then you should rush to a vet and get all the relevant tests done so that the treatment could get started as soon as possible. 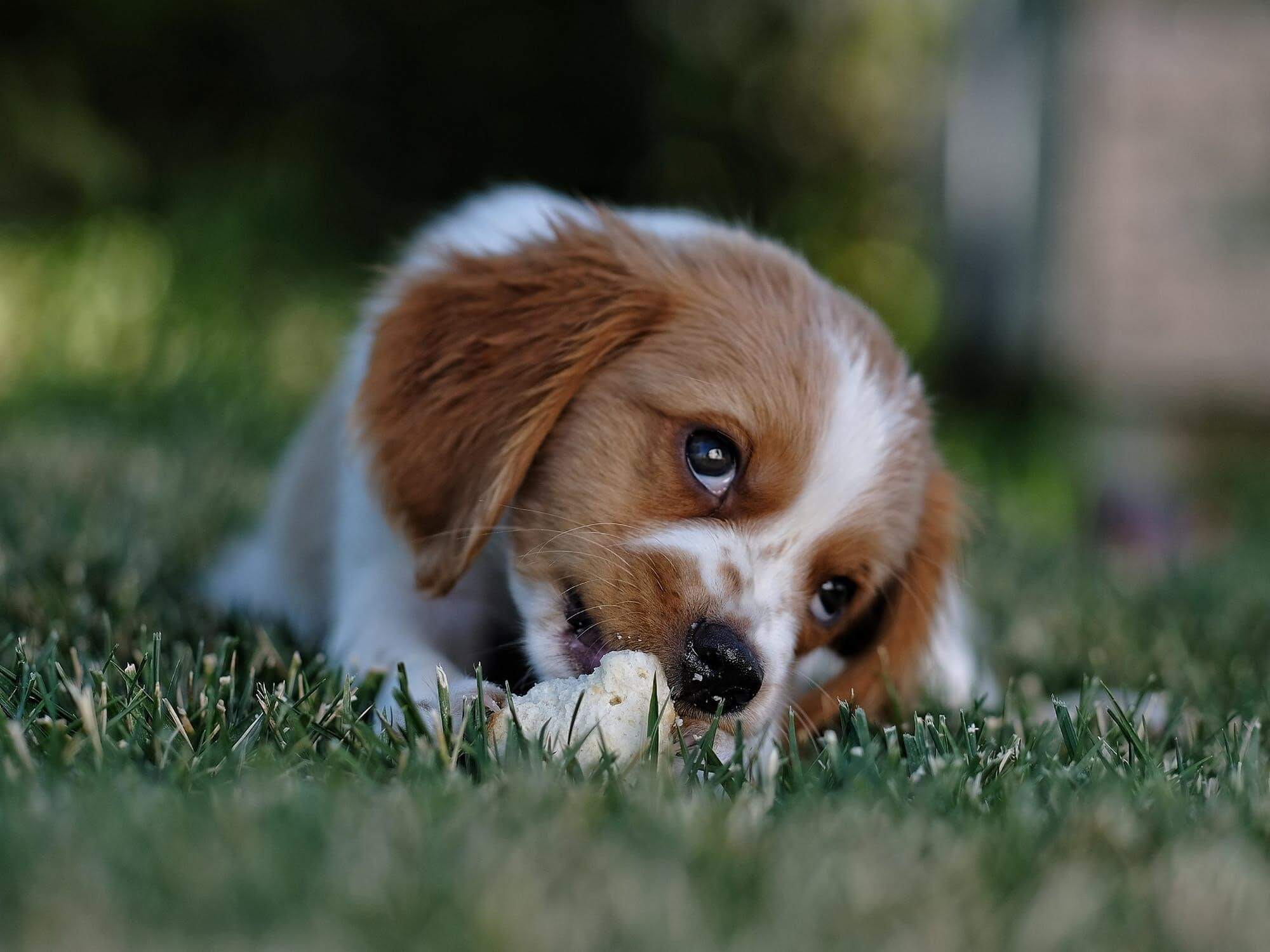 This is surprising that your dog would be more likely to have food and he would get more attracted to treats though dogs do get attracted to treats pity more this time their attraction toward carb and energy content food would be more so you may notice that your dog would start licking around your food and also he might do tricks to get treats as well and if you would notice that the tricks are going too far then it is the time you need to meet a good vet for your dog. 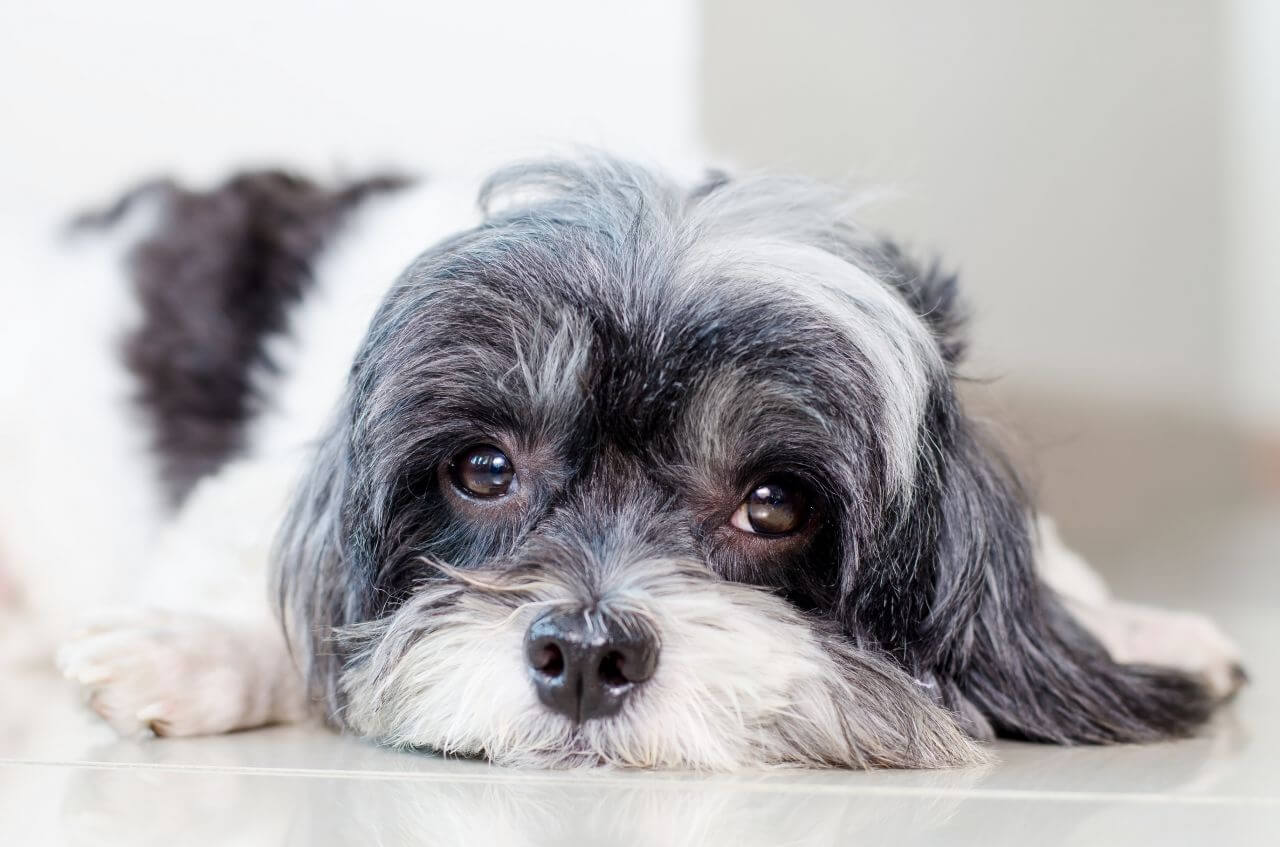 No matter how much they eat or how much they rest but they would always start feeling lazy and this happens because they suffer from energy loss. Here you would see that even after having a good meal and rest your dog would refuse to play with you rather your dog would be more likely to sit in a corner and relax and that fun nature would be missing as well and also you would see that your dog would fall asleep more often and if this happens then you should not waste any further time and get your dog to a good vet. 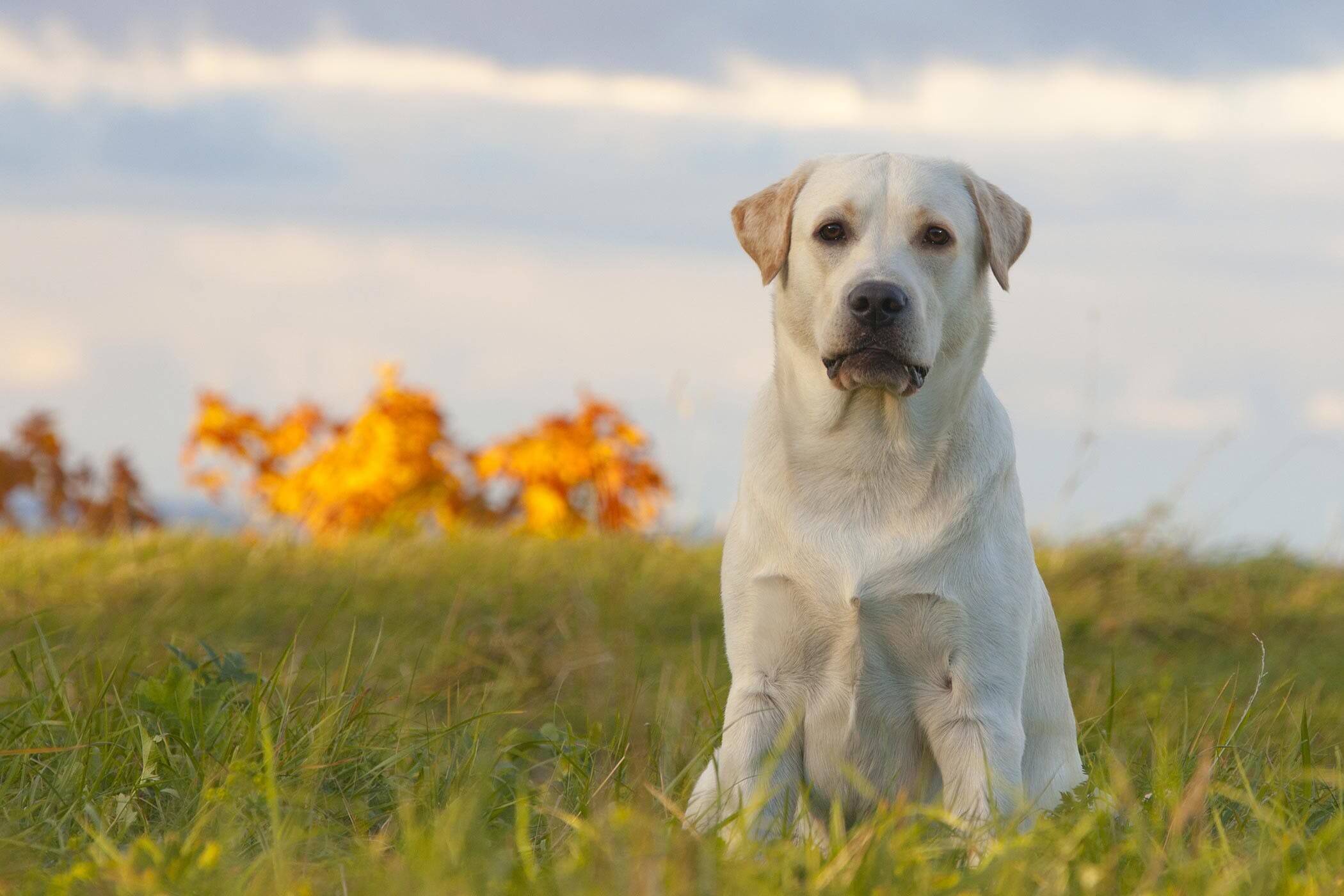 Now it is true that your dog would have increased appetite but that doesn’t mean that he would have all his food here and the two things are quite different. On one hand, your dog would be more likely to have treats but would not have a proper meal in one go rather he would have a small portion and would avoid the rest food and that is the reason that most of the time he would suffer from lack of energy as well. 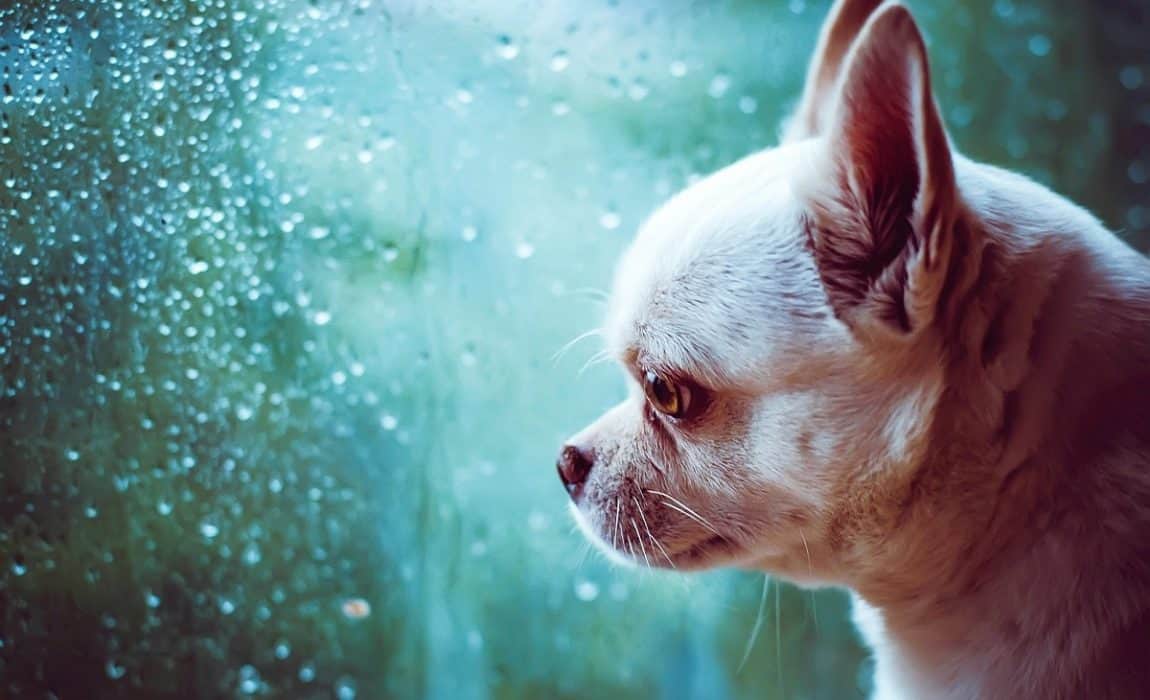 A dog has its own nature and some dogs are quite jolly. Whereas some dogs are aggressive but with owners, every dog behaves playfully. But if your dog is suffering from diabetes then the scenario would be quite different. Here you would see that your dog would behave differently. Nothing would please him and he would also look quite disturbed. This happens when many changes take place in your dog’s body. So, he starts becoming depressed. He might not even respond to your cuddles at times. It is heartbreaking to see your pet like this 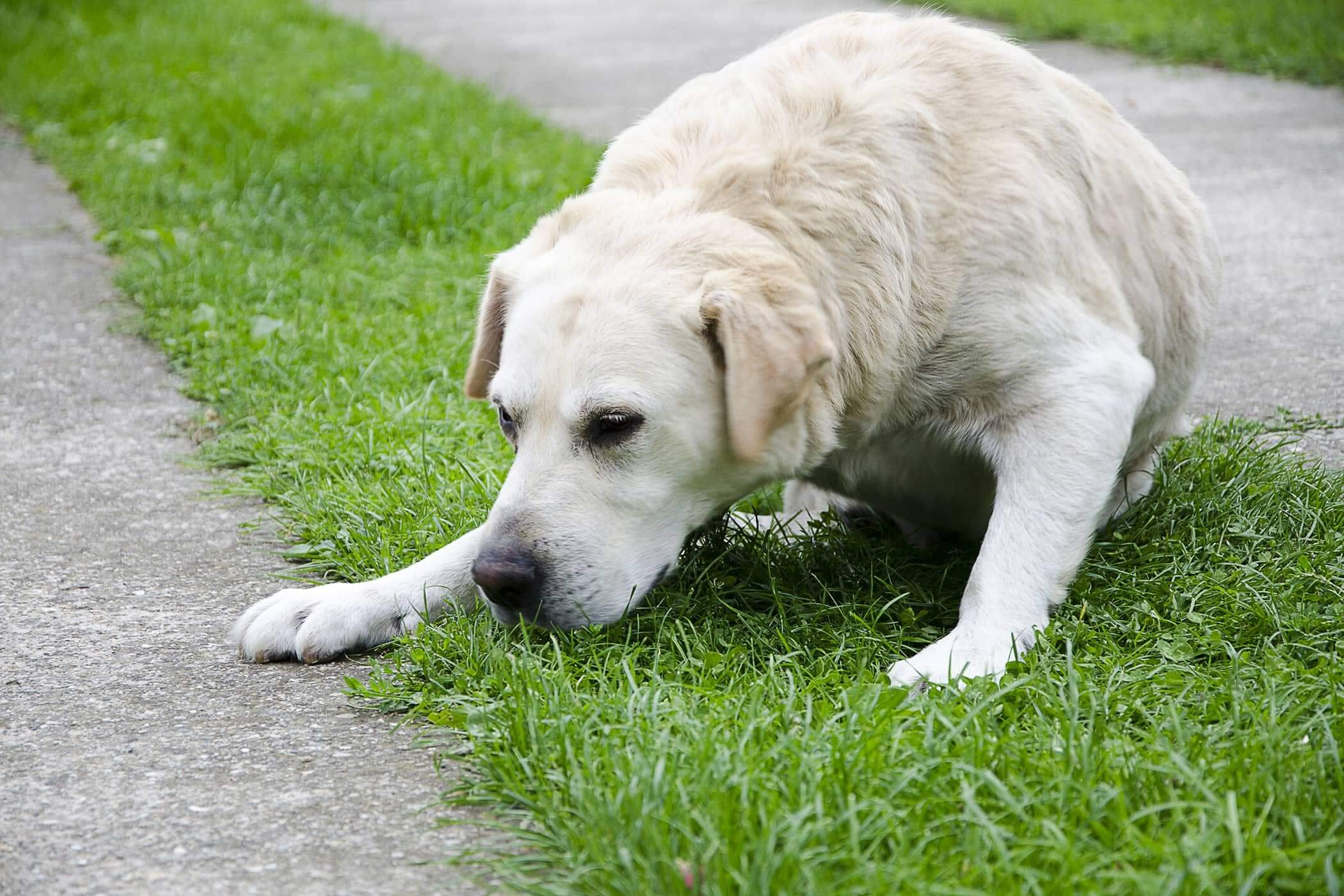 This is also a very common issue that your dog can face. If he is suffering from diabetes and this happens because diabetes actually makes other organs react. So, the tendency of vomiting is because of that reason. Also, here you would see that your dog would not be able to retain food in the stomach. So, he would start becoming very weak and this is the time you need to get medical help for your paw buddy. Otherwise, the serious conditions can also take up life which no one wants to be honest. 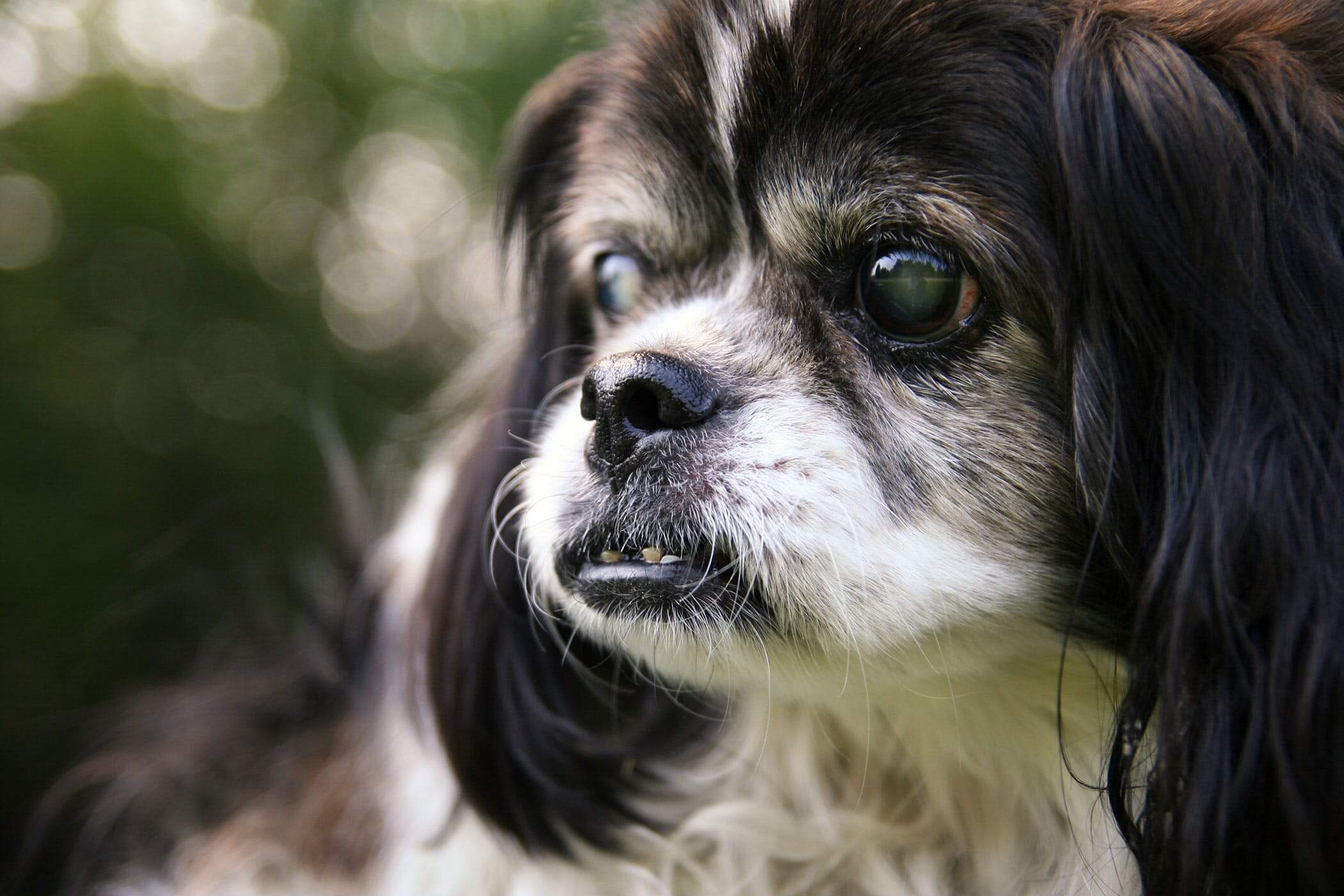 This happens when diabetes gets too far and it is an eye-related issue. Which would first make eyesight blur and then even blindness can take place. This is pathetic and at starting you may observe that your dog would miss targets. It would not be able to find small things. If you find any such thing then it is already too late. You cannot be a bit late anymore. So you just have to take your dog to a good vet immediately. 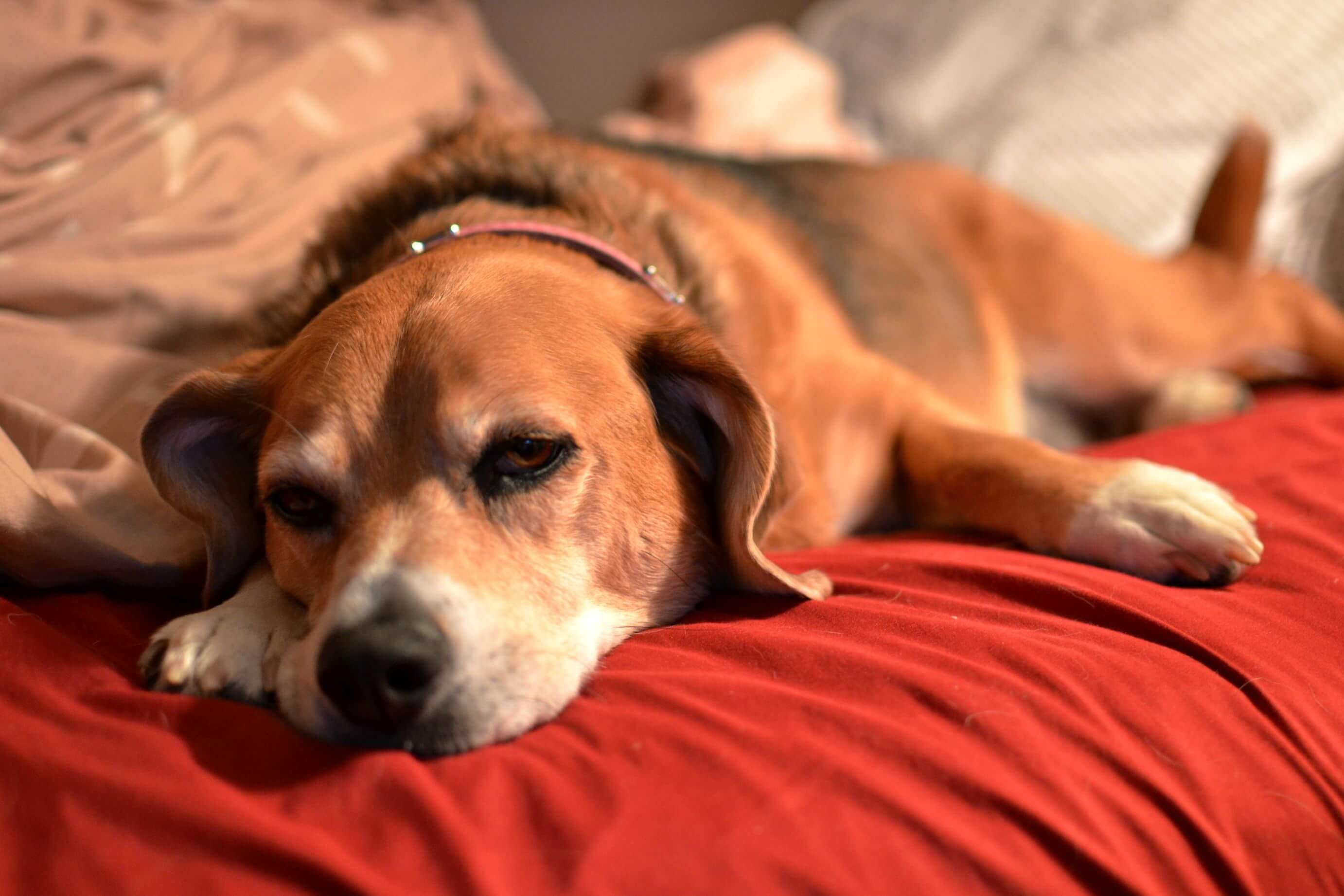 This is also a very common thing that takes place. When the diabetic level in your dog’s blood would be too high. You may notice discoloration of your dog’s urine. You would also be able to see that your dog would feel uncomfortable while urinating. Also, blood can come out from urination.

The very first thing apart from medicines is to get Diabetic Dog Food so that your dog’s diabetic level could not be triggered. The best thing is that there are so many diabetic-friendly dog foods available in the market. Which you can get after consulting with your dog’s vet. In this way, you would be able to control your blood sugar level. So, your dog would be less likely to suffer from diabetes.

These were some of the most common Symptoms Of Diabetes In Dogs that you should not ignore and rather you should keep your dog in monthly checkups and know more such pet-related things you can check out petsnurturing.