Every dog owner has at some point or the other got vexed or annoyed at their canine fellow for exhibiting certain characteristics which they find aggressive or destructive but it is not always so. Scavenging and aggression happen to be the two most common Dog Problems. Some might also exhibit bad or destructive behavior which needs to be check soon. Following are mention some such Dog Behavior Problems about which we shall talk in detail. 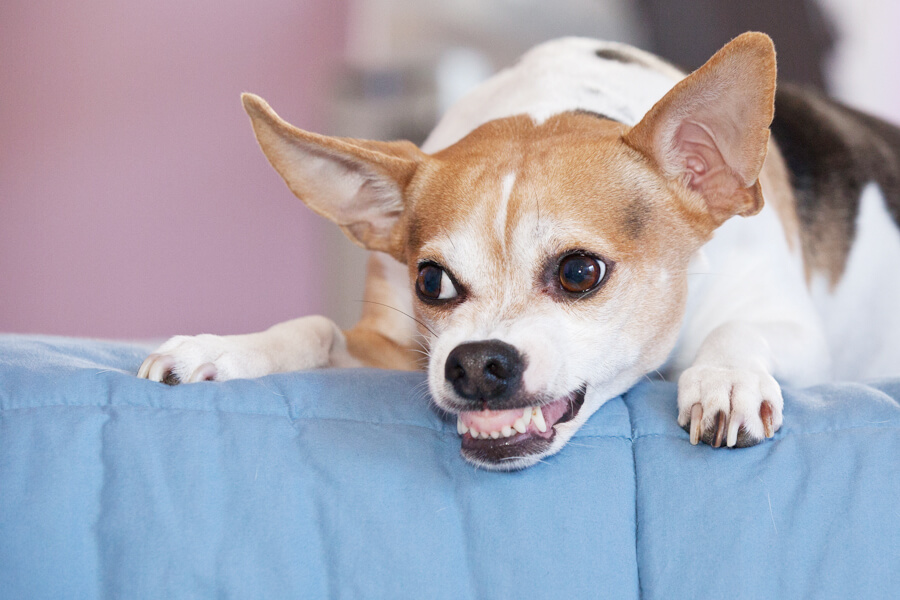 Dogs, whether pet or stray show various kinds of aggression. It is rough aggression if it is in the form of defense that they are trying to exhibit and sometimes it is in the form of subtle demonstration of aggression which they might show as a part of their daily play. Some dogs also behave aggressively when they are not fed properly and are asking for food. This kind of behavior can be curtaile by positive reinforcement by the owners. 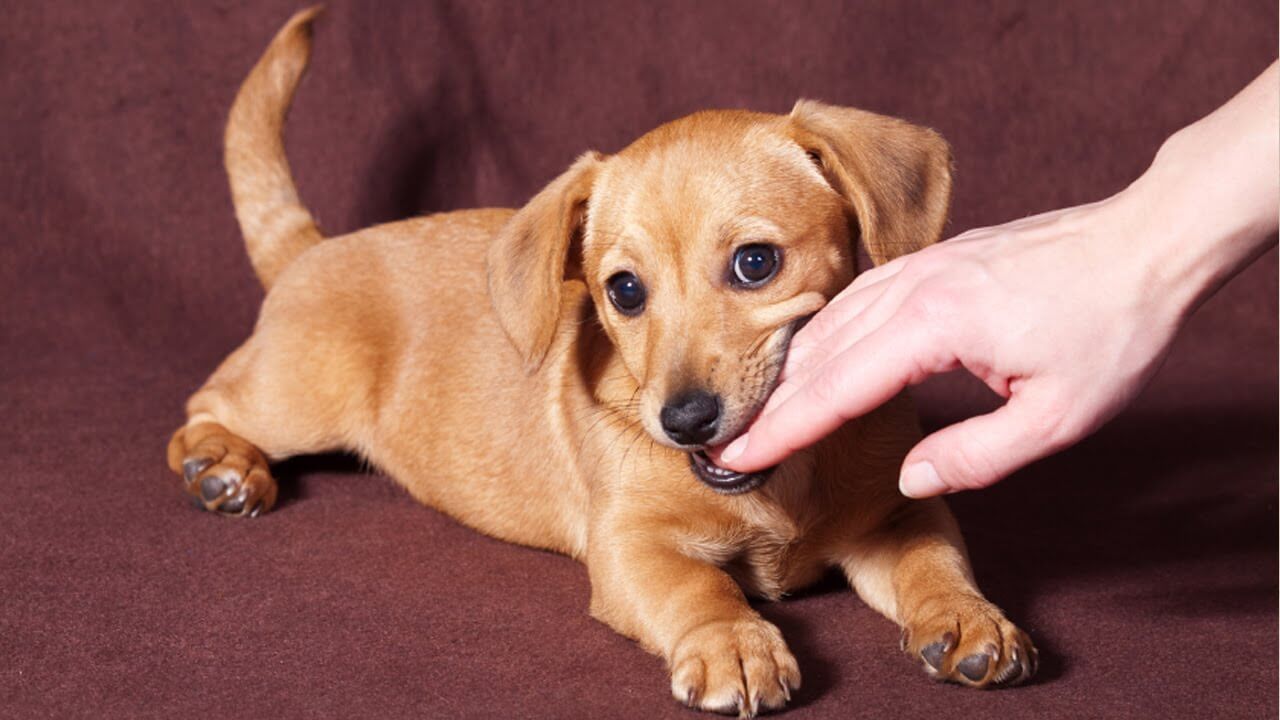 Almost all dogs are in the habit of constant biting. This may be because of various reasons like the dog trying to explore its new environment and trying to adjust in it or even mere curiosity. This habit of dogs should be prevent by spending more time with them and letting them mix with other people in the nearby environment making them more comfortable and friendlier with humans. 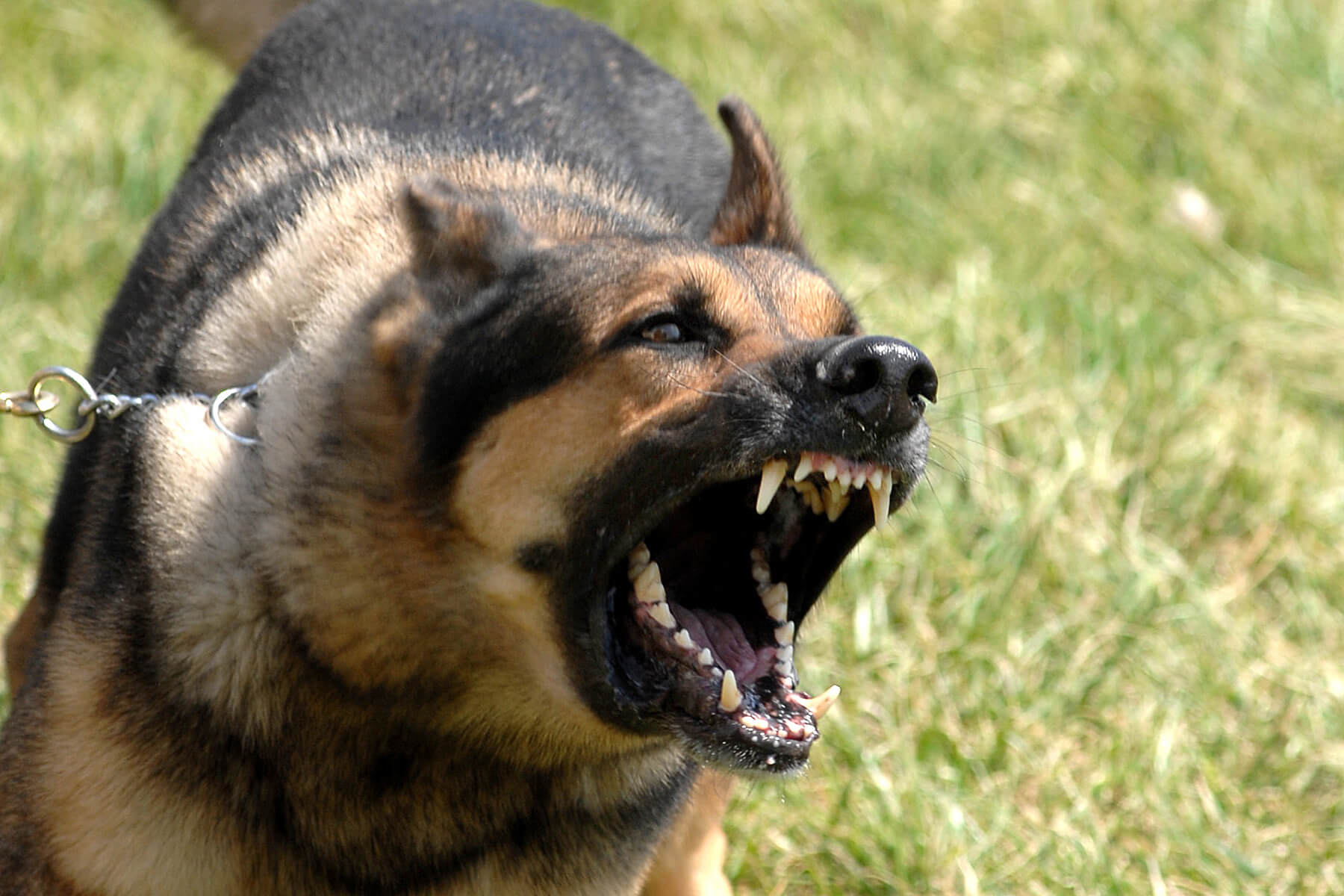 This habit of dogs has often creat a problem for you or your neighbors at least once. Some dogs prefer to howl, bark or whine depending on their way of vocalization. However, loud and excessive barking for longer duration can be very much troublesome. They might do this because they are bore or trying to seek attention or to just show their playfulness. This habit can be curtaile by being patient with them and teaching them the bark and quiet commands. Here are some of the best Anti Bark Device for your dog. 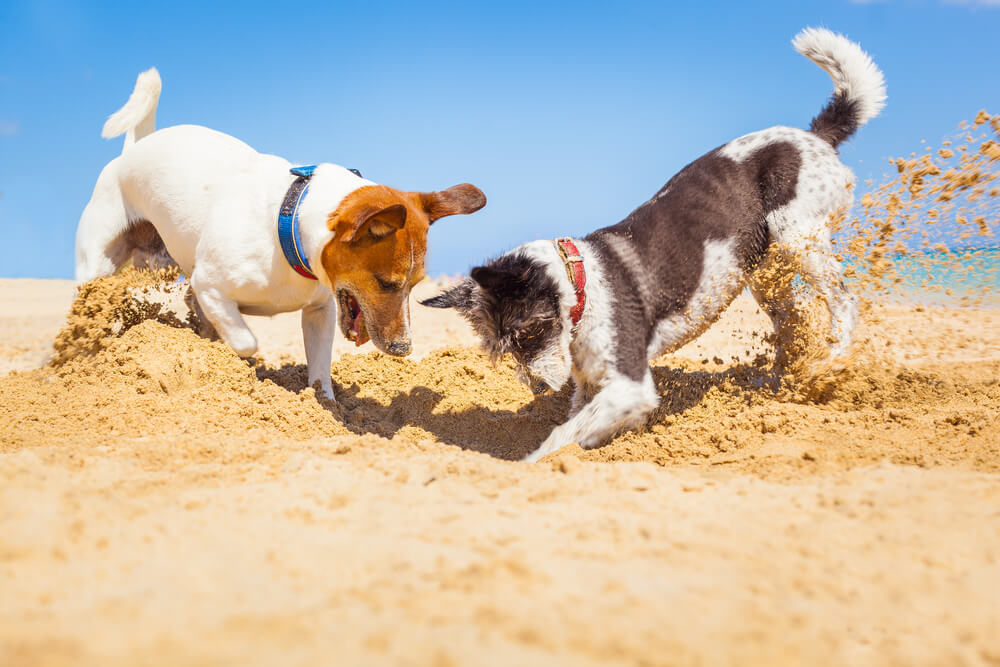 Some dogs, if given a chance, shall choose on digging the entire day mainly because of their instincts. Some dogs also exhibit this kind of behavior because of fear or anxiety or when they want to release their excess energy or just when they are boring. This common problem of digging can be solve by being patient with them, finding the actual reason behind their digging, and then trying to eliminate the source and even making your canine fellow go for physical Exercise And Activities. 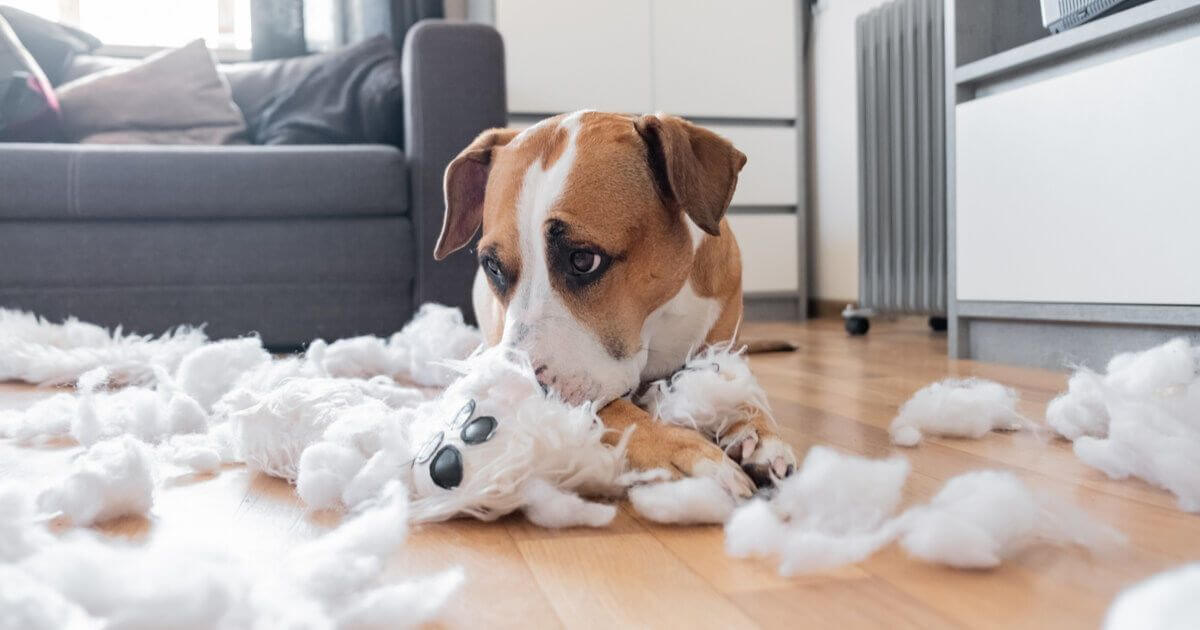 Inappropriate elimination is one of the most annoying habits that dogs can possess as this can hugely damage your house or furniture making it unwelcoming for your guests at home. However, this might just not be a behavioral problem but also a medical condition. If not, this might be because the dog just want to mark its territory or trying to seek attention. It is best advise to take help from a vet in this case.

Above Petsnurturing has try talking about some common behavioral problems that dogs possess and exhibit. However, these are avoidable with a little more care and cautiousness. If eliminate, your dog is absolutely well train and fit to be live a long healthy life.