Teacup Dog to be Handle With Care

A dog is not just a mere pet but becomes a friend and the family. Life changes for better when a puppy enters your life. With the world, where everything is becoming small in size so as the dog. In the show “Simple Life” Paris Hilton has introduced her pet to the world. After some other celebrities’ small dogs become the talk of the town. Every day we come across adorable and cute pictures and videos of these little ones on social media work to push. The craziness and willingness to have teacup pup beyond expectations. Today, here we discuss about Teacup Dog Healthcare.

Before we jump into further discussion, let us understand who are the teacup puppy and why teacup puppies are so small in size. 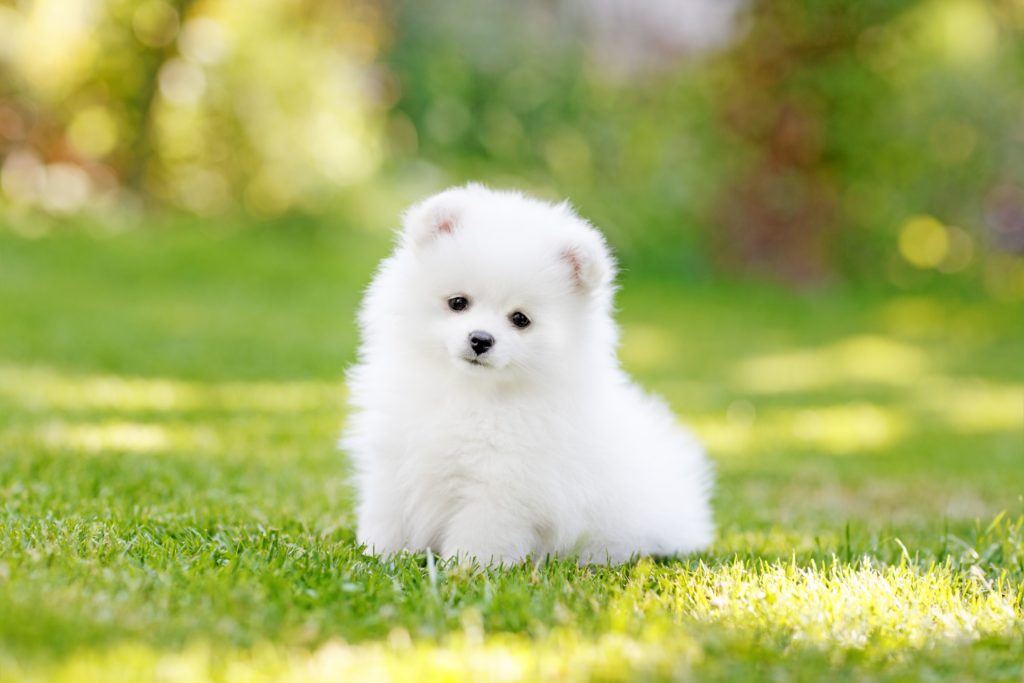 The pint-sized dog is the result of a mating between the small dog and the smallest dogs from the litter. So what defines them is their size and weight. Generally, they weigh between 7 to 35 pounds and height between 17 inches or less.

The most popular Teacup Dogs that are in demand these days include Teacup Yorkie, Pomsky, Pomeranian, Poodle, Chihuahua, Beagle, Maltese, and the list goes on. But these easy to carry and cuteness loaded Teacup Puppies suffer from many physical as well as mental illness.

With the cuteness, comes the vulnerability. These easy to carry loyal friends also become a sufferer of some life-threatening diseases. Be a responsible parent and read below about the health problems faced by teacup dogs:

Yes, the problem is with the Heart

The Ginger sized dog can suffer from serious heart problems. Including chronic valve problems, heart murmuring, dilated cardiomyopathy and the problem of an enlarged heart. So if you find any of the symptoms like loss of appetite, fast breathing, uncontrolled panting and lethargy, time to call your Veterinary doctor.

Another dangerous health issue which may not be so common in normal size dogs. That is faced by the Teacup Puppy is called Hypoglycemia. It normal terms the illness is referred to as the lack or shortage of glucose in the blood. Even if you skip a one-time meal, then there will be a sudden drop in the glucose and delay further can cost the puppy his life. 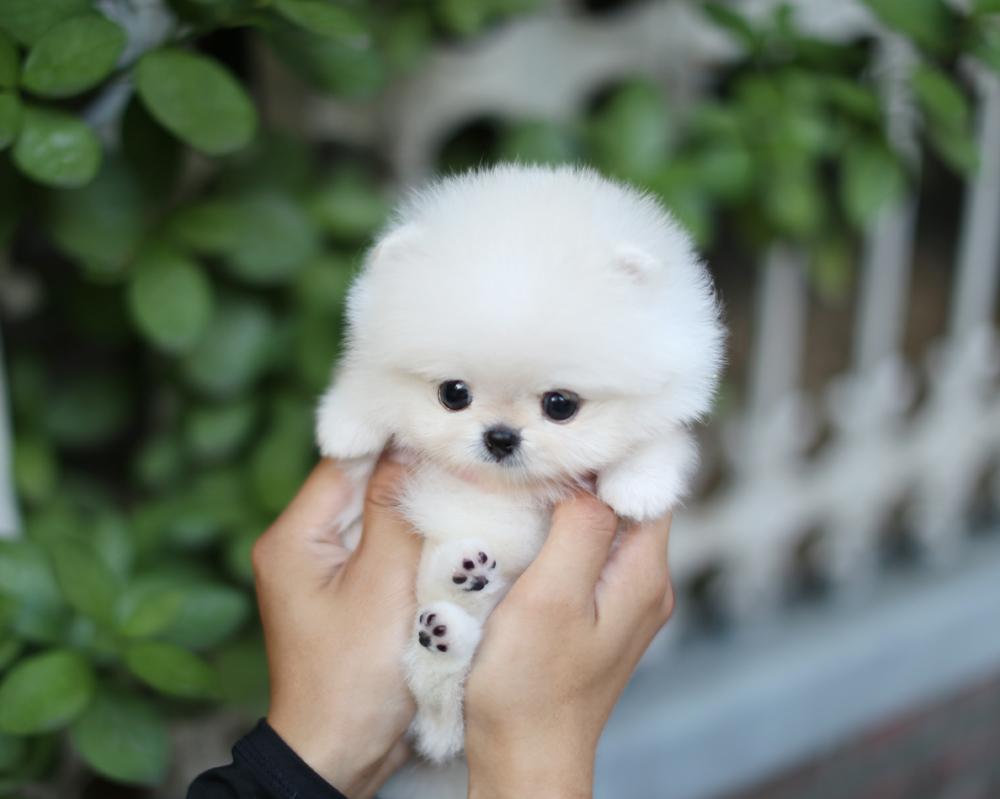 Its symptoms include restlessness, not taking proper food, weakness, showing disinterest in the activities. And if you find any such signs in your pup, then it’s the time to run directly to the vet near you without thinking much.

If your teacup puppy is behaving oddly way, unable to digest the food, weak and bone development is at a very slow rate. Then you must read this. As humans and a normal-sized dog, your dog may be facing the problem of a liver shunt. In layman terms, with the problem of a liver shunt, the blood circulation between the liver and heart won’t be disturbed. This natural flow disturbance may not proves healthy for the dog.

For any normal size dog, bones are their strength but not in case of teacup puppies as they have very fragile bones. A small fall can prove to be very painful to them. Just because the toy breed is very delicate, you need to have your eye on them.

Temperature is not in control

As a result of their small size, another problem faced by the small dogs is their inability. To control the body temperature as per the need. The owner has to make sure that the dog does not come in the exposure of too cold or unbearably hot temperature.

Other issues that may be faced by the little doggo include bladder problems, seizures, digestion problems, respiratory problems as well as blindness in some cases. Along with the physical problems, they become the sufferer of psychology issues like aggression, stubborn behavior, separation anxiety, attention sickness, fear from big dogs and many more.

However, the physical and other issues faced by the teacup puppies are the result of the inhumanity of unethical breeders. No one has the right to blame these little ones for their behavior as these are the result of genetic faults.

All the potential teacup puppy parents should also know that all the dogs are not prone to such health risks. Even your cute little pup can lead a healthy and beautiful life. They can make each day of your life as adorable and beautiful as them. But make sure to do proper research and guidelines before welcoming the teacup puppy or puppies in your house and life. And keep in mind Teacup Dog Healthcare. 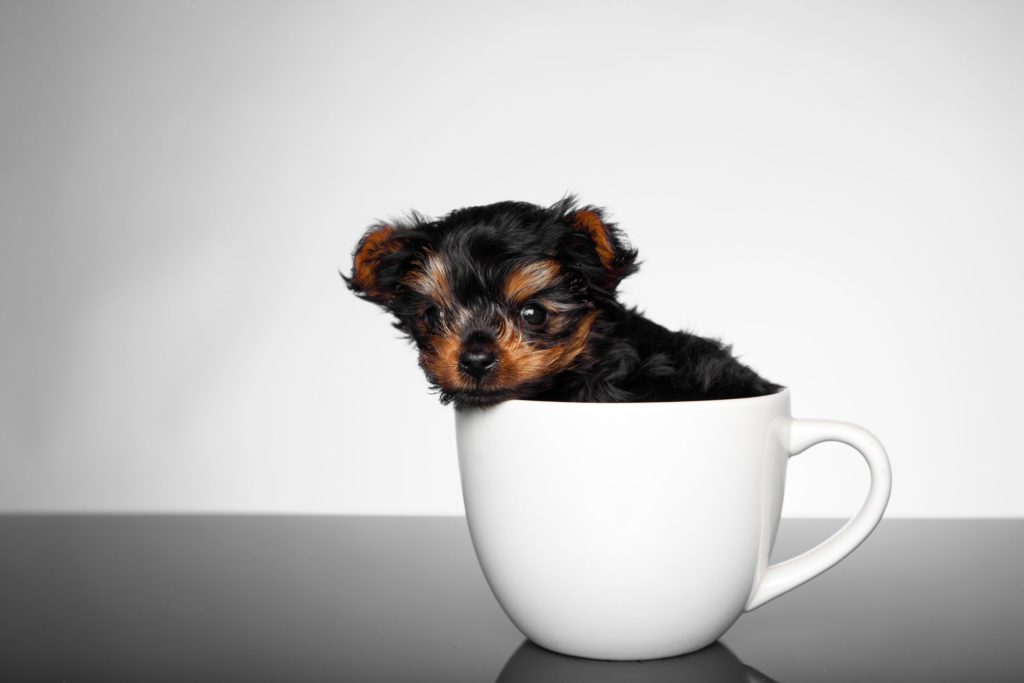 Like we said, with the ethical breeder and best research you can get the love of life been it teacup Yorkie, lab or whatever is your favorite. We would love to hear out your views and experience with the teacup dogs. Do you also think that they can also live a normal life with the right care and best efforts? Let us know your take on the comment below. To know more about pets visit Petsnurturing.

Here are some Dog Exercises to keep your dog healthy.