Dutch Shepherd Puppies: Everything You Need to Know

Dogs are the most versatile pets that one can have and they are the most popular pets as well that people love to adopt followed by cats. There are endless verities of dog breeds to get your hands on and each dog is quite different from the other. It is believed that there must be a dog for each person that would set perfect according to his/her preference as well as likings. Dutch shepherd puppies are one such dog breed that originates from the Dutch you can guess by the name of the dog breed.

They are known as the guard dogs so they are quite versatile in nature. If you have already decided to adopt one then here is some information about them that you need to know so that you can train as well as take better care of them: 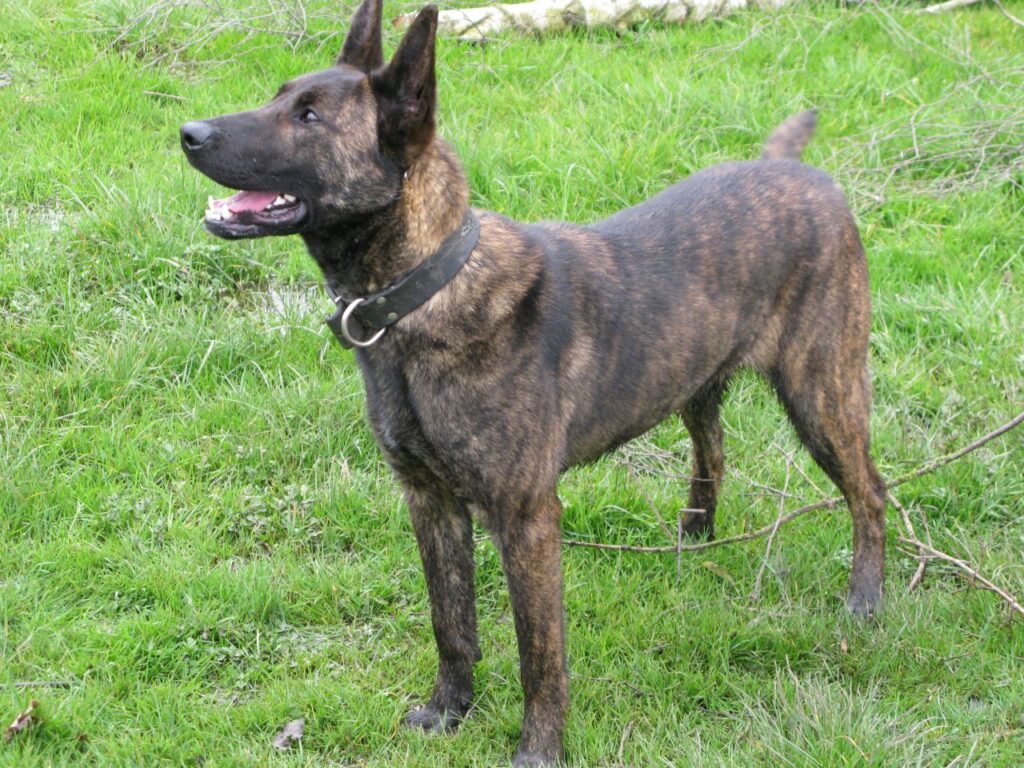 They are medium size dogs that can grow up to 55 to 62 cm and both female as well as males can have a bodyweight of up to 30 kg. In case you want to buy them then one Dutch shepherd can cost you something between $1000 to 1200 USD. They have medium size dense fur which can vary in colors, you can get them in brindle, gold brindle, salt, and pepper, silver brindle, gray brindle as well as blue brindle color coat Dutch shepherd puppies in your home.

Once you would have one puppy then that puppy would be with you for at least 12 to 14 years. As they have a life span of that many years only. They look like a wolf with straight ears just like the German shepherd. Their thick fury tale makes them totally adorable in appearance. Even the appearance of their fur is quite different; they come in three types of coats. Such as short hair which are usually used as police dogs for search as well as rescue work.

Wirehair dogs are quite less in number and long hair are those who generally get adopted as a family dog. As well as for herding. It is saddening to know that Dutch shepherds are slowly moving towards extinction after world war 2. As they were taken for serving the military at the war. 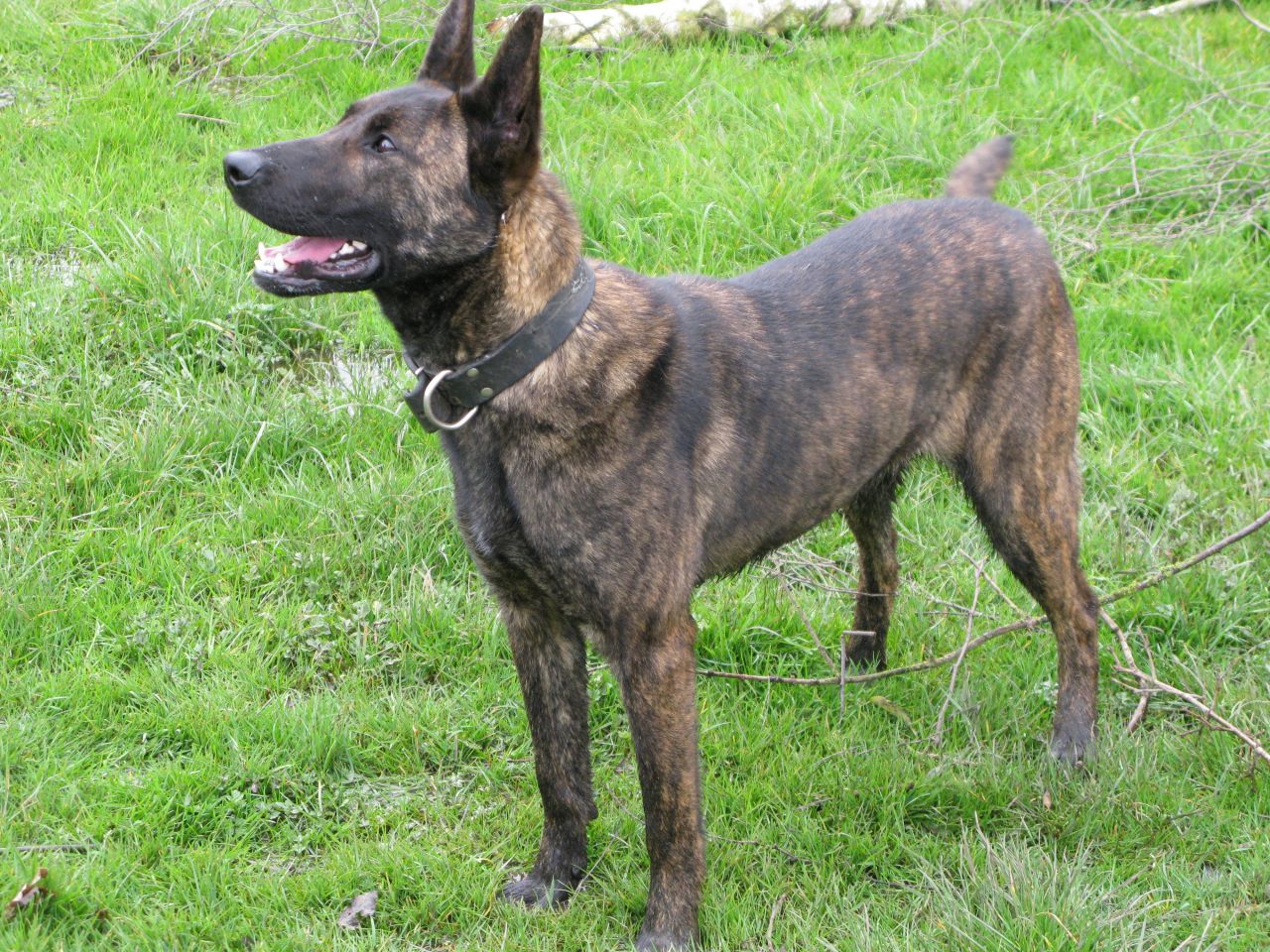 They are quite smart as well as intelligent which makes training them quite easy. They would be familiar with any circumstance as well as situation quite faster than any other breed.

Which makes them perfect for both big as well as small house and even for apartments. They are well with kids and can be awesome as they are good watchdogs. Also, they are protected as well so they would try to protect kids or their owners from any problem. No matter what.

They are always energetic and they’re eager to learn new things makes it easier for trainers to teach new stuff to them. They make a great watchdog so if they would sense anything strange. And they would immediately react and would try to let you know. Also, they are very much loyal as well as friendly with those.

Who knows but with strangers, they are not at all friendly and they would bark loudly. In case they see any stranger around or entering their premises. 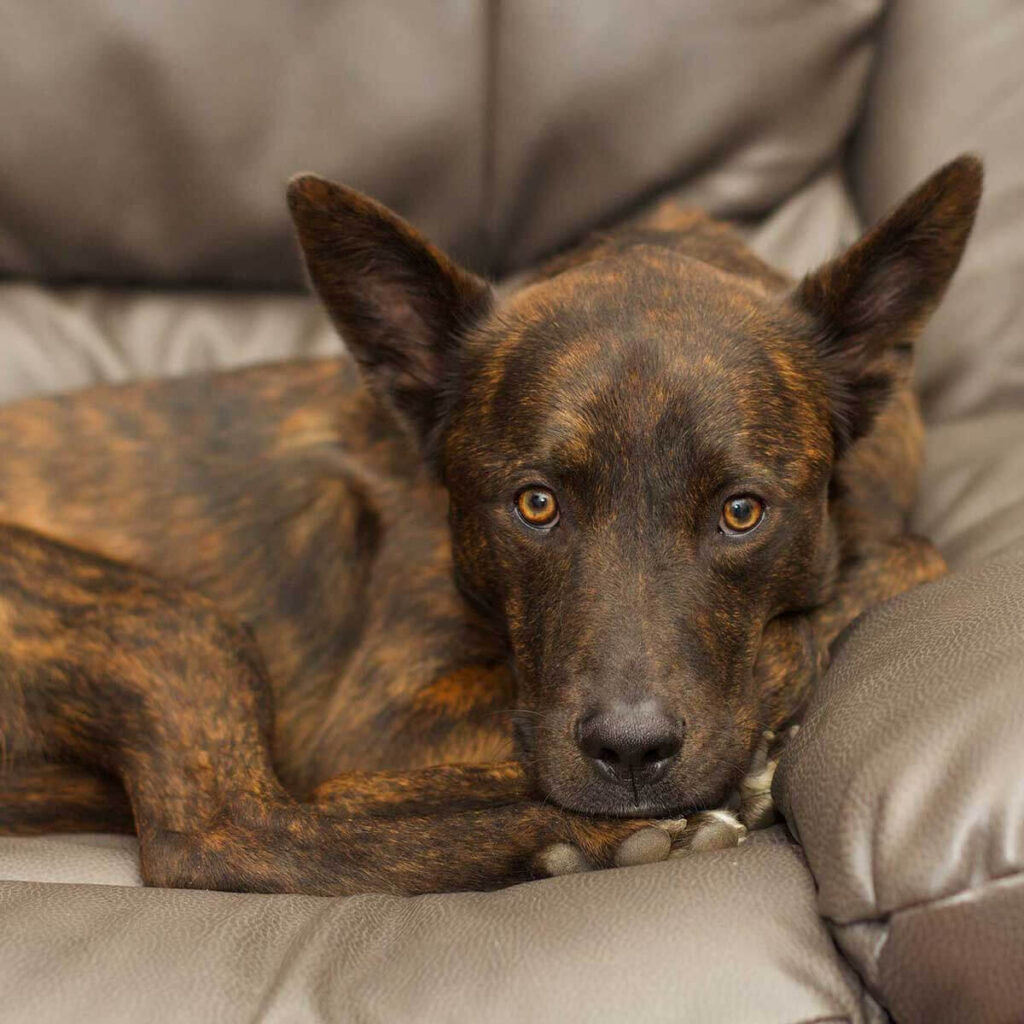 Dutch shepherds are counted among the healthiest dog breeds so they generally suffer much. But just like other breeds, they tend to suffer from some specific disorder and hip dysplasia. It is the only issue that they sometimes suffer from. Regular checkup in a particular interval is a must for this dog breed.

Rather than this, they need exercise to stay fit. You have to take them out for a walk or run on a regular basis. Their nails need to be cut to avoid any injury. Their ears should also be clean at particular intervals or whenever they are dirty.

There was little information about Dutch shepherd puppies. What you need to know before having or adopting one in your home is a pet.