Looking for Local Cub Petting? Here is Why It’s a Bad Idea

Want to pet a lion or tiger cub, play with it, and maybe even feed it from a bottle? The temptation to visit local cub petting attractions. To take cute photos with the animals can be pretty irresistible – but if you really care for the cubs it is a bad idea.

Most people don’t realize it but cub petting is actually harmful to animals – both in the short and long term. By participating in it you’ll become part of the problem.

Cruelly Bred to be Pet

Contrary to what you might think, the vast majority of lion and tiger cubs that are use for cub petting are not orphane cubs that were found in the wild. Instead, they are cubs that were bred specifically to cater to the demand for local cub petting.

Most of these cubs are forcefully remove from their mothers within hours of their birth. After that, they are require to bottle feed and ship over to cub petting centers. Not only is this to maximize the ‘useful’ duration that they’ll remain as cubs, but also so that the mother can give birth to the next litter more quickly.

The care of animals bred for cub petting is sorely lacking. Most are underfed or not provide with a proper diet, and suffer from metabolic bone disease numerous and other issues.

In short the cubs that your pet has never taste freedom or been in the wild. Instead, they’ve spent their entire lives in captivity and been force apart from their mothers, before finally being pass around as a tourist attraction. 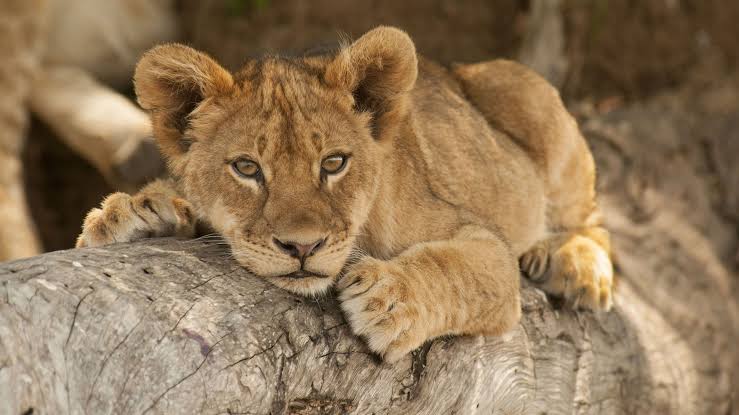 Unfortunately for big cats that are bred for local cub petting, the worst is yet to come. After four weeks cubs normally end up too mature for petting, at which point their ‘usefulness’ is at an end.

That is when the real nightmare starts.

Because these big cats have been bred and raise completely in captivity, it is not possible to reintroduce them into the wild without reacclimatizing them first. And it would not be profitable to do so.

Instead, the cubs generally end up in the pet trade market or in various roadside zoos. Some that are lucky may end up in good zoos where they are care for properly, but most do not.

The majority of cubs that were use for petting are slaughter for the exotic meat market, kill for parts and bones, or sold off at illegal auctions. Some may be take back to breeding farms, or to facilities that provide private hunting opportunities. 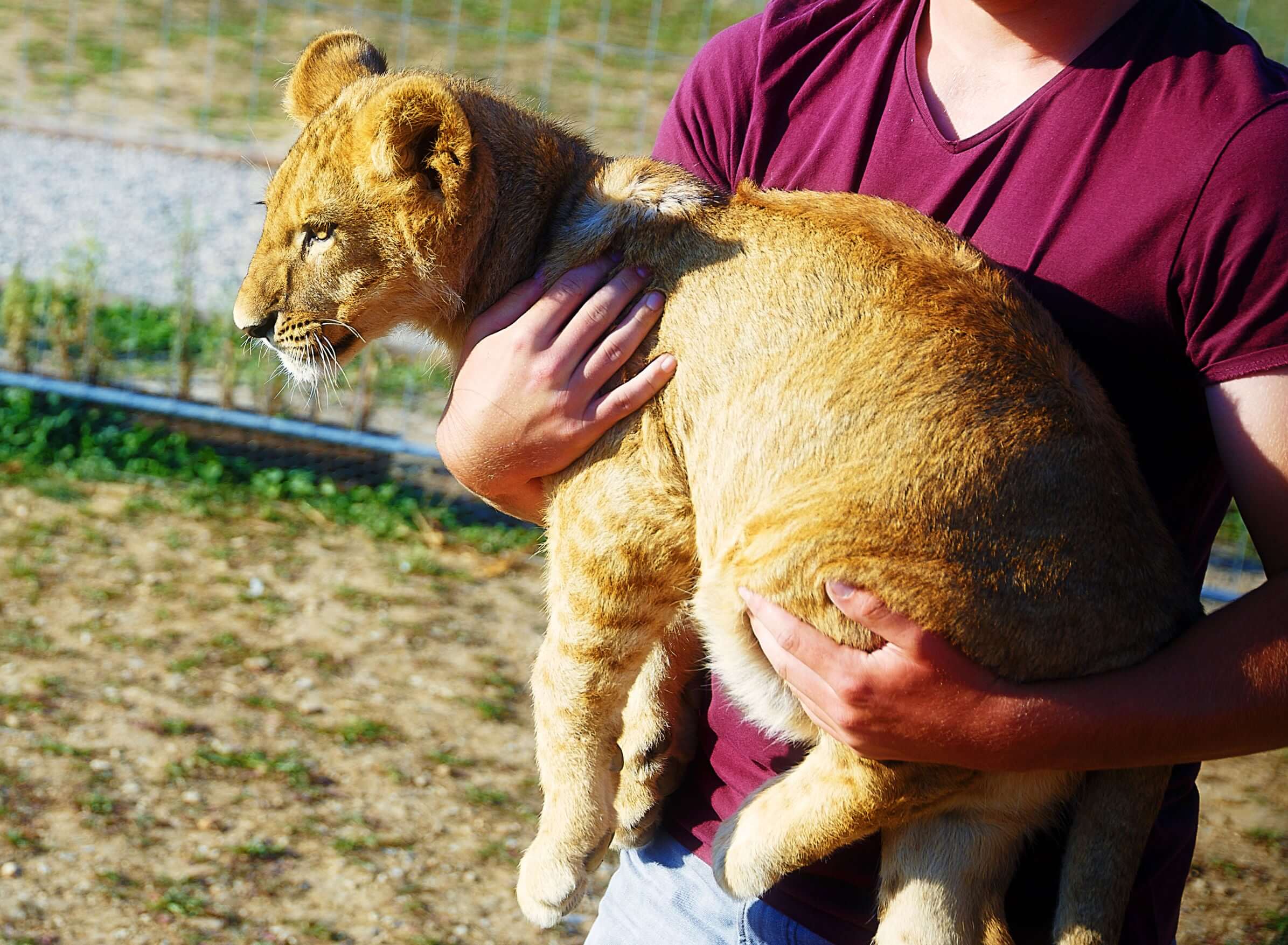 The first thing that you need to do is be aware of why lion and tiger cub petting is a bad idea – and avoid it as much as possible. By spreading awareness of the issue you can help to cut down the demand for cub petting, which in turn should help tackle the problem at its root.

Aside from that, you can help by donating to legitimate organizations that are dedicate to helping save big cats. It is far better to contribute to a trust and reputable organization than it is to support dubious entities that may not be above board or may be part of the problem in the first place.

If you want to be more proactive you could look for campaigns to stop cub petting in your area. Or you could write to your government representative to support legislation that may ban cub petting entirely. If successful it could help to solve the problem once and for all.