Everything You Need To Know About The Netherland Dwarf Rabbits

3,544 views
The Netherland Dwarf Rabbit is a dwarf variant that originated in the Netherlands originally. They weigh around 1.1-2.5 pounds and are considered to be one of the smallest rabbit breeds. The popularity that the Netherland Dwarf Rabbit has for being a pet stems from its cute appearance and the small size just contributes to it. Here at Pets Nurturing, we will provide you with all the general details and pros and cons of this rare pet. 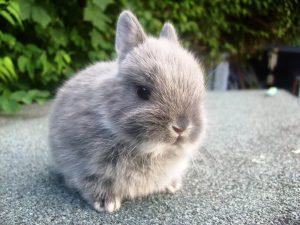 Also Read:  All You Need To Know About The Different Varieties Of Pet Rabbit Breeds 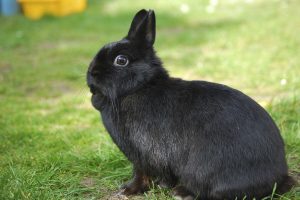 The eyes of this dwarf rabbit are large compared to its smaller and comparatively stout body. Its ears are small and set high on their head and they have a structure that experts mark as “brachycephalic”. These are neotenic characteristics that appear as a result of their dwarfism and this makes them look childlike even when they reach adulthood. 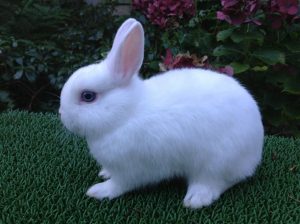 This breed of Dwarf rabbits has been bred in a wide variety of colours, including: 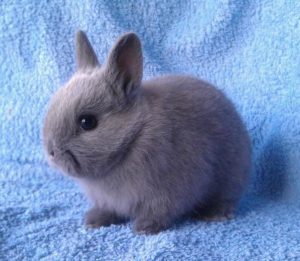 They can be easily litter trained because they have this tendency naturally to choose the same spot to shed its droppings. However, their temperament and behaviour can be skittish or erratic and aggressive. They are also highly active or energetic pets and consequently require the same amount of exercise as other rabbits. They also have a high tendency to become nervous or stressed. However, these traits of the breed are not hard and fast. They vary from one pet to another. 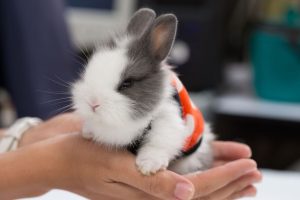 They have a lifespan of about 7-12 years and suffer from a moderate amount of health issues like various dental problems and as they are easily strained they lose their appetite and hence fail to consume enough fibre that is needed to keep their gut functioning properly. Symptoms include a hunched posture and lethargy and diarrhoea. Some rabbits have a condition called malocclusions or larger teeth that are mismatched with their small head. They also face diseases like colic and other problems like various eye problems, heat strokes, cancer and other metabolic diseases. 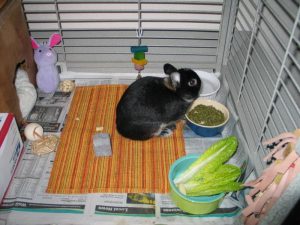 This dwarf breed is a bit more delicate and hence needs to be handled with appropriate care. They also need an appropriate habitat to live in when they are at your home. Size and location are the most important aspects but sticking to a strict cleaning regime is also important. The breeders recommend a 1.5 ft by 14 inches high cage as these dwarf rabbits need enough space to play and run in spite of their small size.

Fun Facts About The Breed: 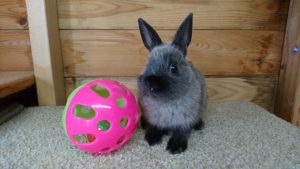 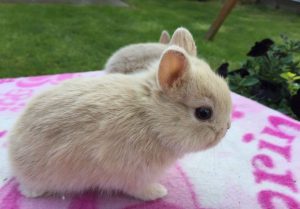