One Of The Most Protective And Muscular Dog The English Mastiff

180 views
Dogs are the most loyal creature which you can adopt as a pet, you would never regret having a dog in the house. There are endless numbers of varieties to choose from, you can go for a small breed or a bigger breed of dog and many more choices from the list. You would also get to choose different colors as per your preference, it can be black, blonde, and white, off white and many more colors are there. No matter what breed you adopted or the color of your dog, size, etc, they are adorable and can prove to be your best friend at times. English mastiff is one of a type which you can bring home and train. They are obedient as well as smart dogs so they would adopt your environment and would learn things much faster as compared to many other dog breeds. Some English mastiff information that are very important for you to know before bringing one in your home:

Mastiffs and their varieties: 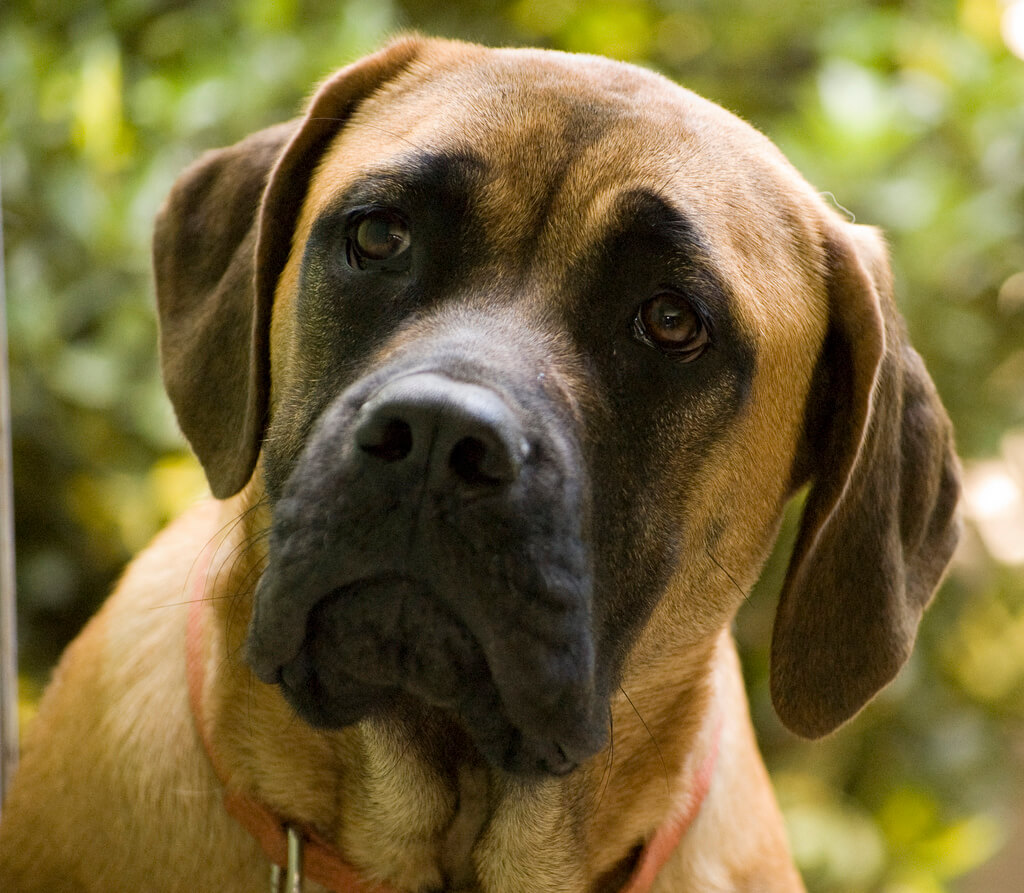 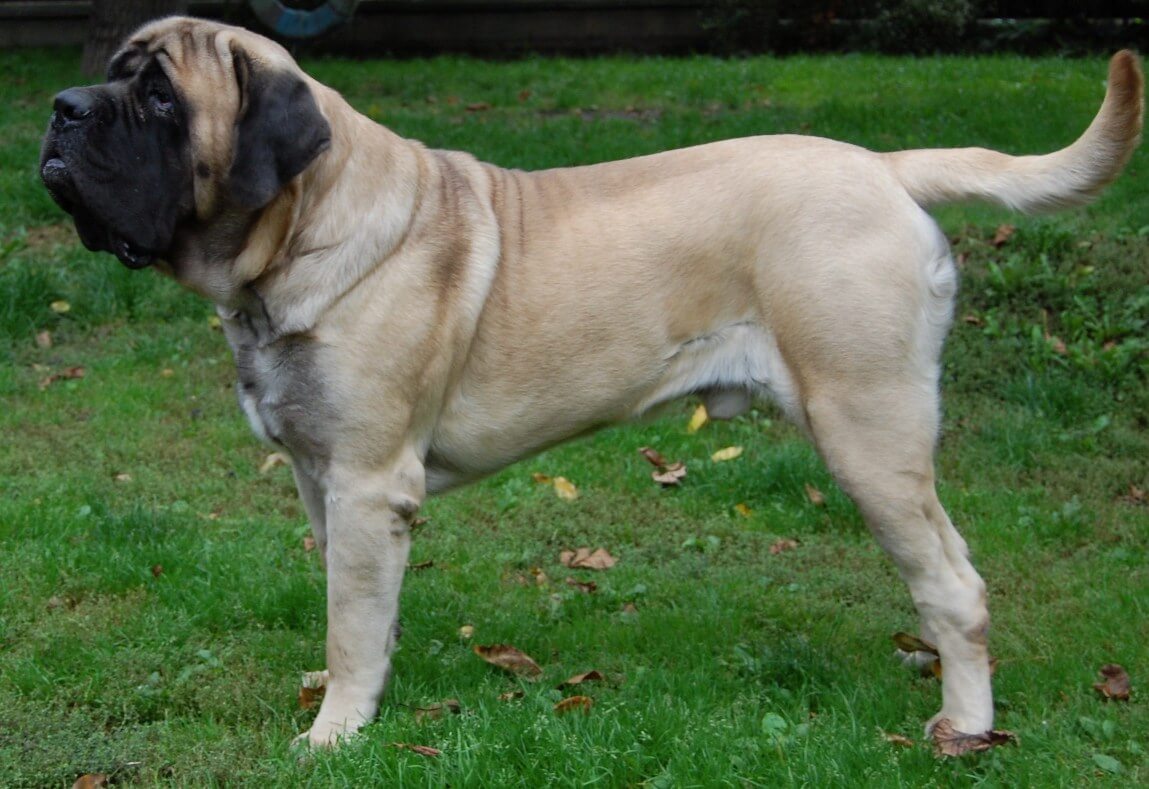 They are one of the biggest dog present which people adopt, it is said that a person who is really passionate about dogs and knows all the techniques to calm a dog down can handle an English mastiff dog. The size of their head is much larger than others and they appear as if they are square shaped. These dogs are so strong that it can easily fight with any wild animal and kill them, it is also seen that English mastiff can stop a four wheeler as well. They are usually of off white color with black ears and nose and their hazel brown eyes are something which makes these muscular beasts appears so amazing. Their ears are generally short and the furs are also small in size. 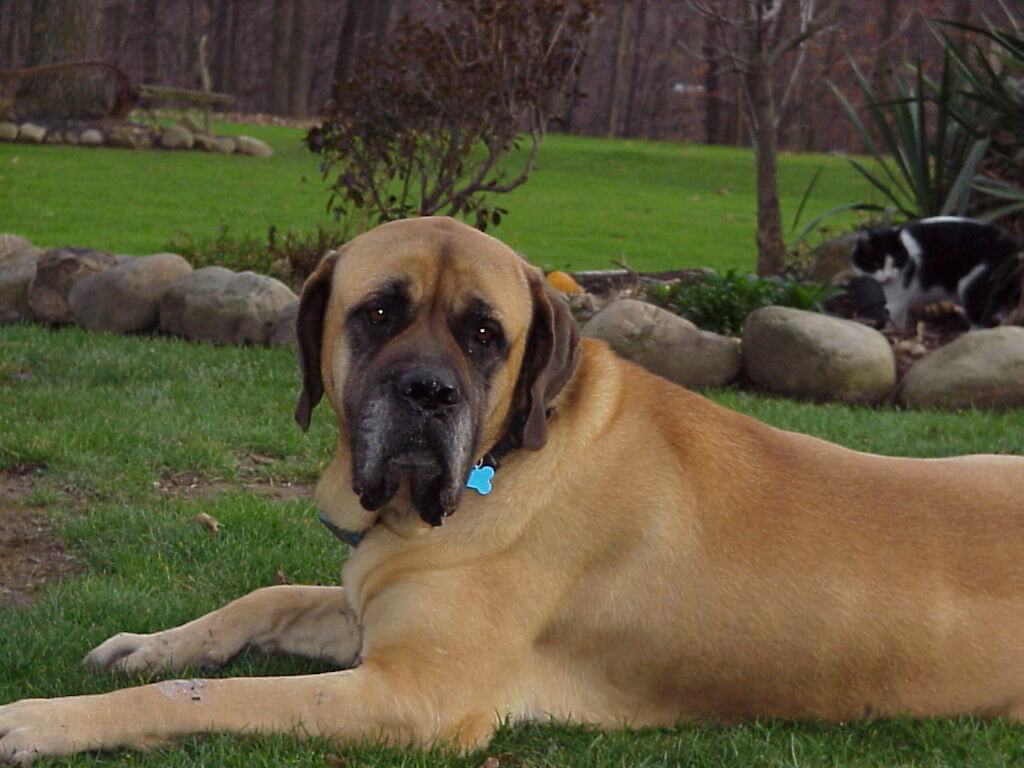 This dog is in being since ancient times and they are original breed as well. You can always get residues of these dogs in ancient history mainly in Egyptian drawings and carvings. It is said that Caesar was very much passionate about this dog that he brought some of them in Rome as well. Mastiffs are so disciplined and protective that they can be considered as guard dogs. They are often seen in taking part in many activities such as trekking, research work and many more.

Nature of an English Mastiff: 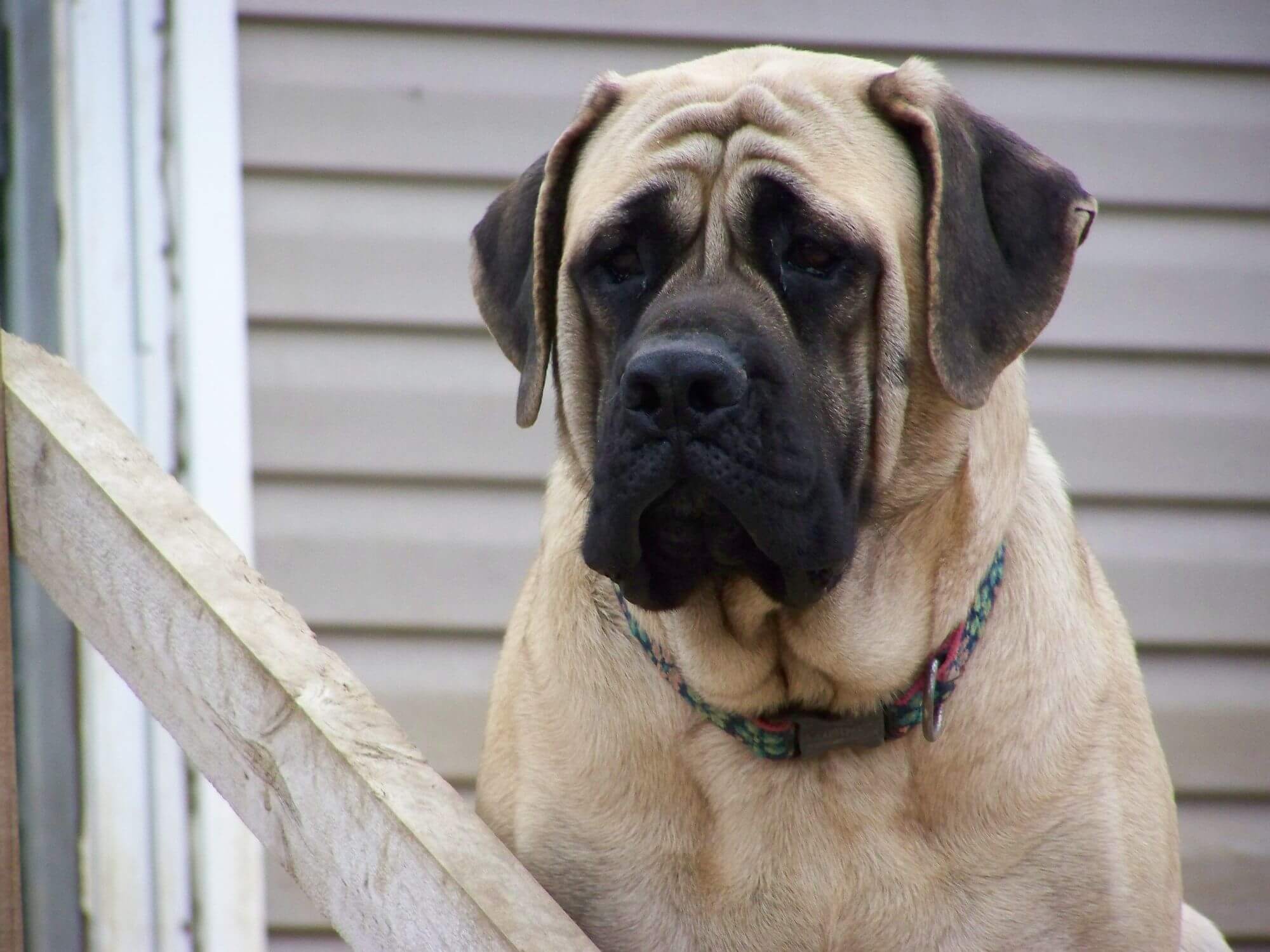 These dogs are gentle as well as smart so if you have a assumption that they are wild in nature and can turn to be a harmful beast then you are probably far from the reality. They are probably not comfortable with everyone but once they come to know that you are his family they would be the most playful one with you and they protect their family too much so if anybody would try to harm you then chances are there that this dog would not treat that person well.

These were few facts about English mastiff dog you should know before getting them in home and these facts will also help you in training them.