The image of the teddy bear has always kept us in the dark. Seeing that cute fluffy giant bear on our bed, we just want to cuddle with it. However, thinking about having a real grizzly bear as a pet is way far from dangerous. You can’t have a grizzly bear, but what about its doggo version? Here we are talking about the Russian Bear dog breed, aka. Caucasian shepherd dog. It is one of the giant dog breeds with a fascinating history.

Although many families like having a giant dog breed, this one might be challenging to have. Also, it isn’t for a novice owner. There is much more than having the handsome and fluffy appearance of this dog. You shouldn’t go on its appearance while estimating the temperament.

Here we have penned down the entire Russian bear dog’s complete information. (From its history, appearance, temperament, and common health issues.)

Before we start, here’s the basic summary of this giant breed:

This was summarized facts of the dog, now let’s move to the real information. 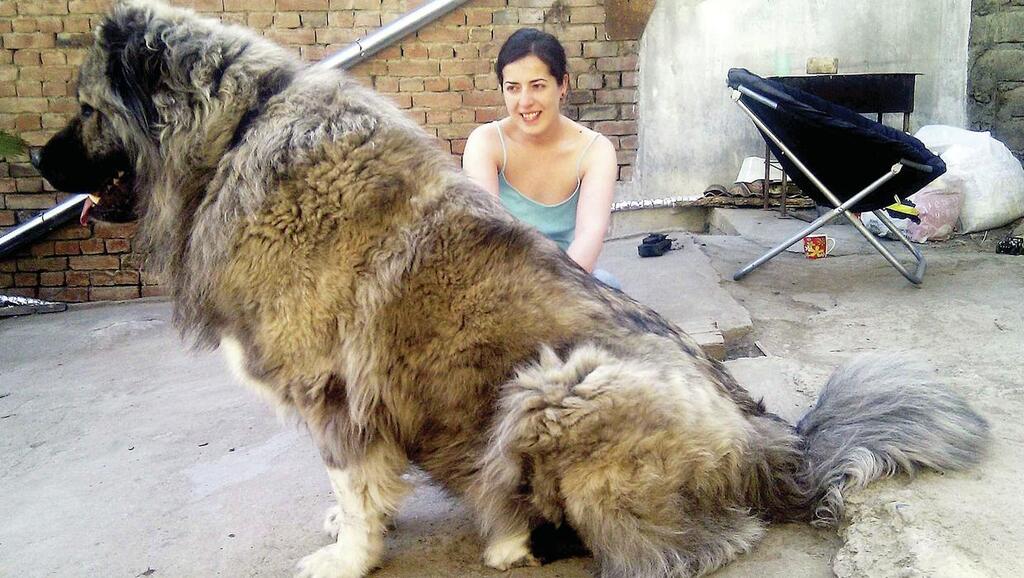 The Appearance of Caucasian Hunting Dog 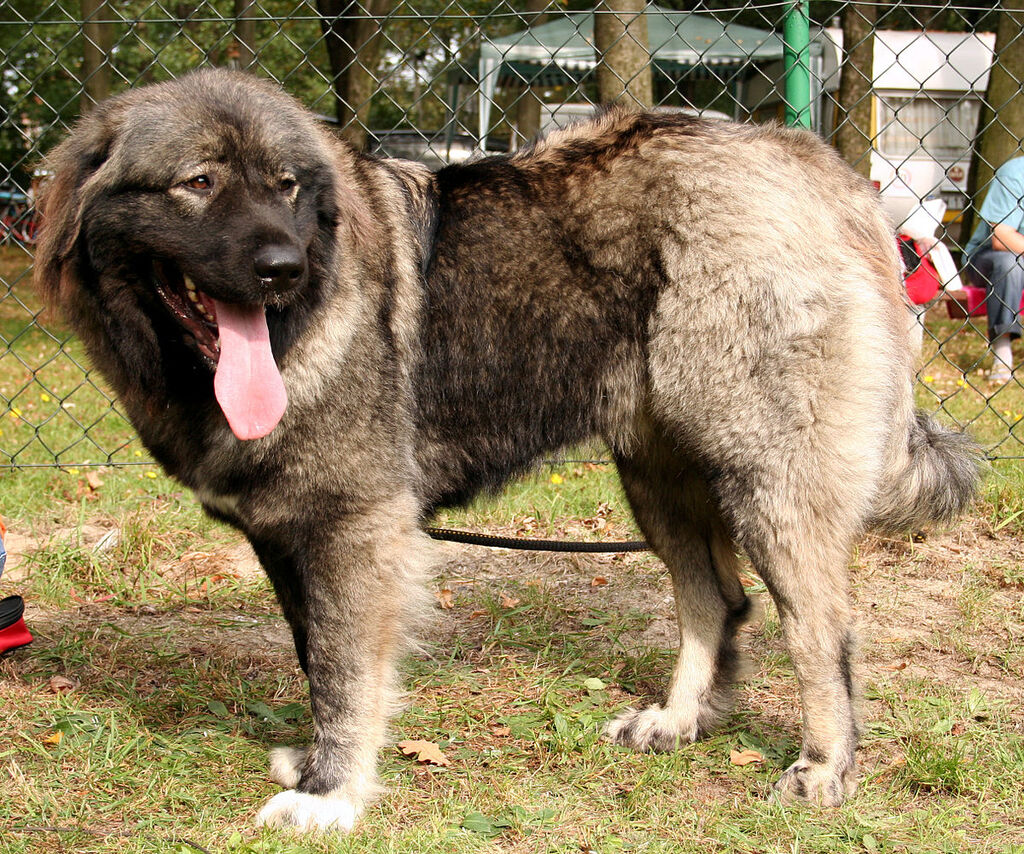 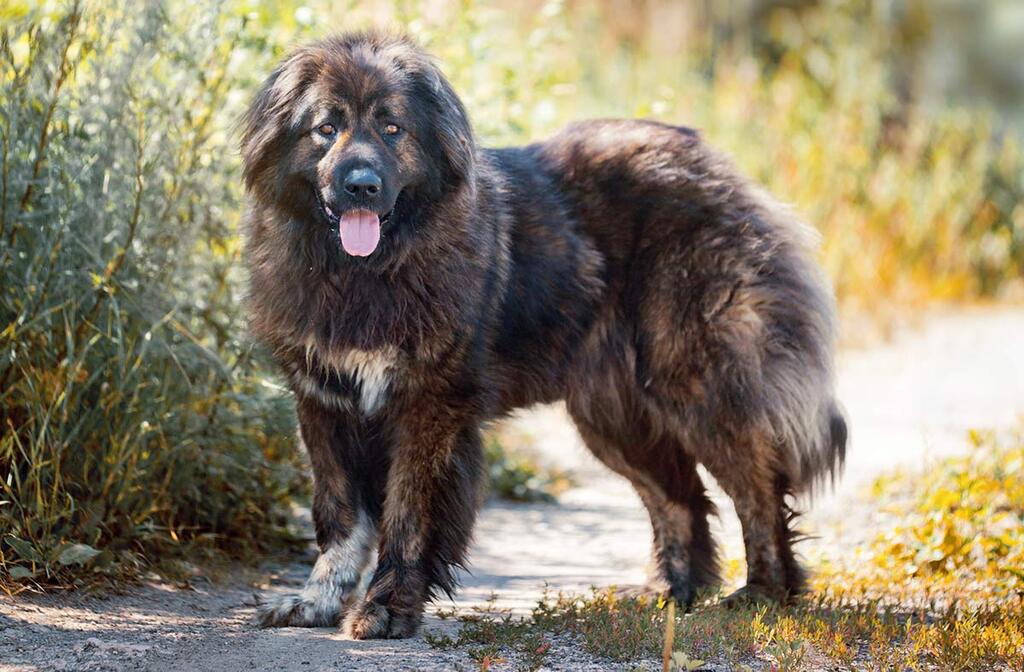 Even though it has a kind of negative image, I would like to clarify some things related to whether it can be a good family pet or not:

Exercise and Diet of Caucasian Ovcharka 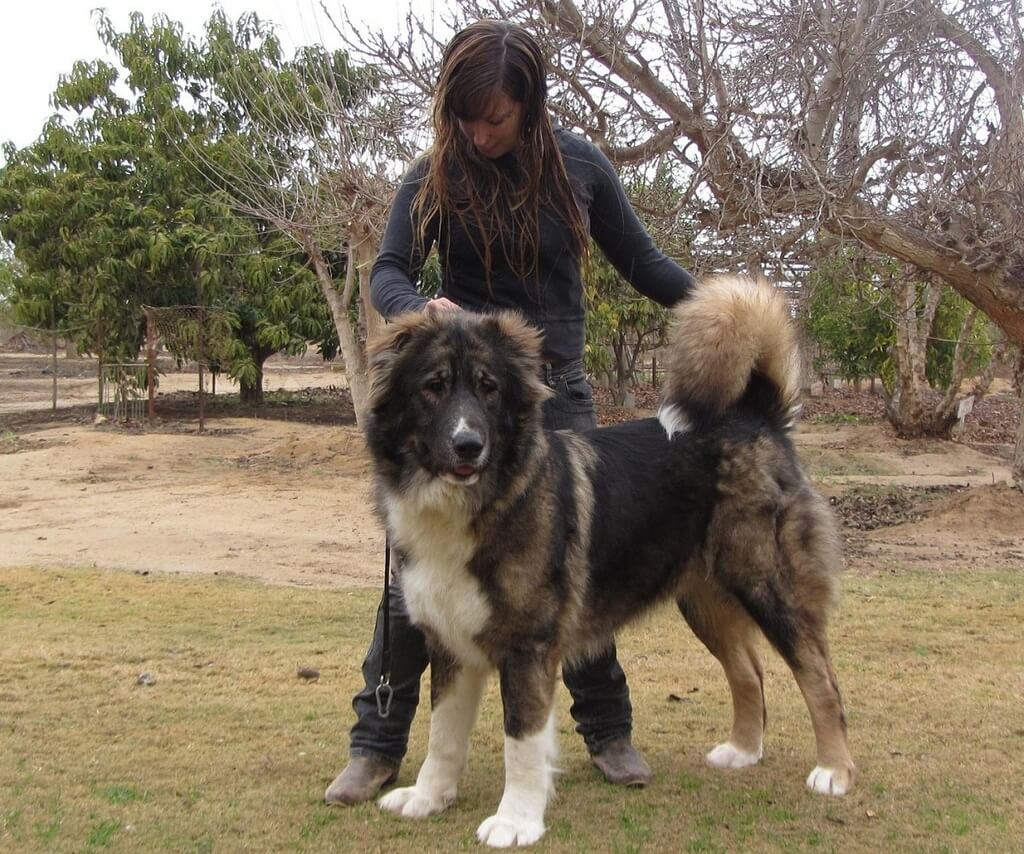 Tip: Remember to keep your Russian bear dog breed on the leash while walking or hiking outdoors. 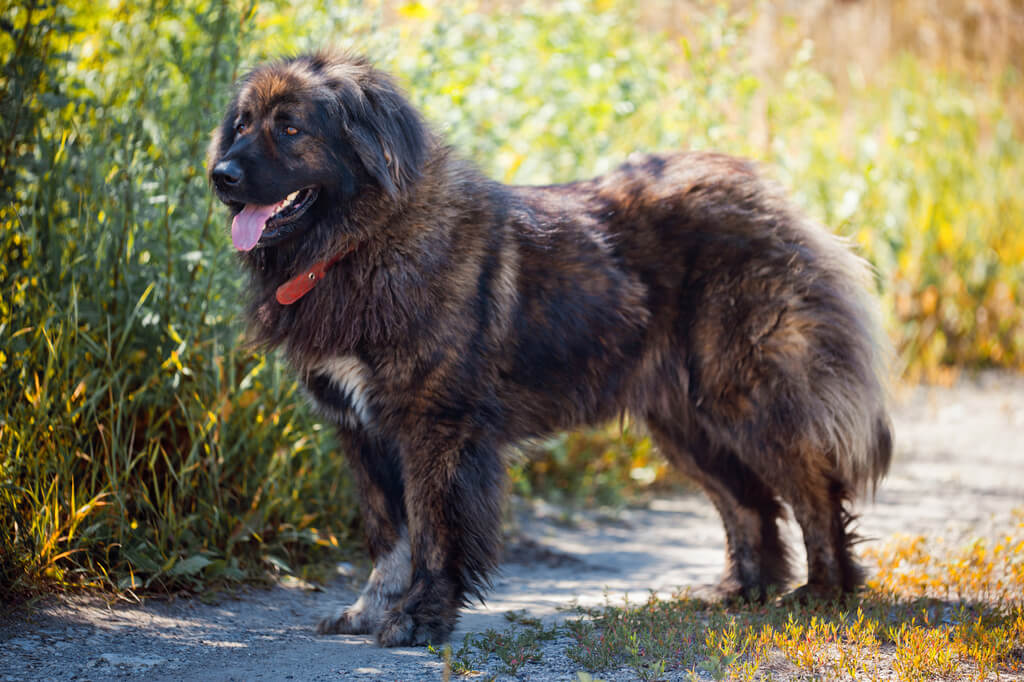 If you have decided to get this massive breed dog as a pet, make sure you don’t miss the training sessions. Why? A small dog without any training can’t do much damage, but large ones can undoubtedly do that. So here are the key points that will help you with training an Ovcharka dog. Let’s get started!

As for grooming, you will have to spend more and more time keeping its fluffy coat shiny and healthy.

Also Read: 19 Teddy Bear Dogs Breeds: Everything You Need to Know About 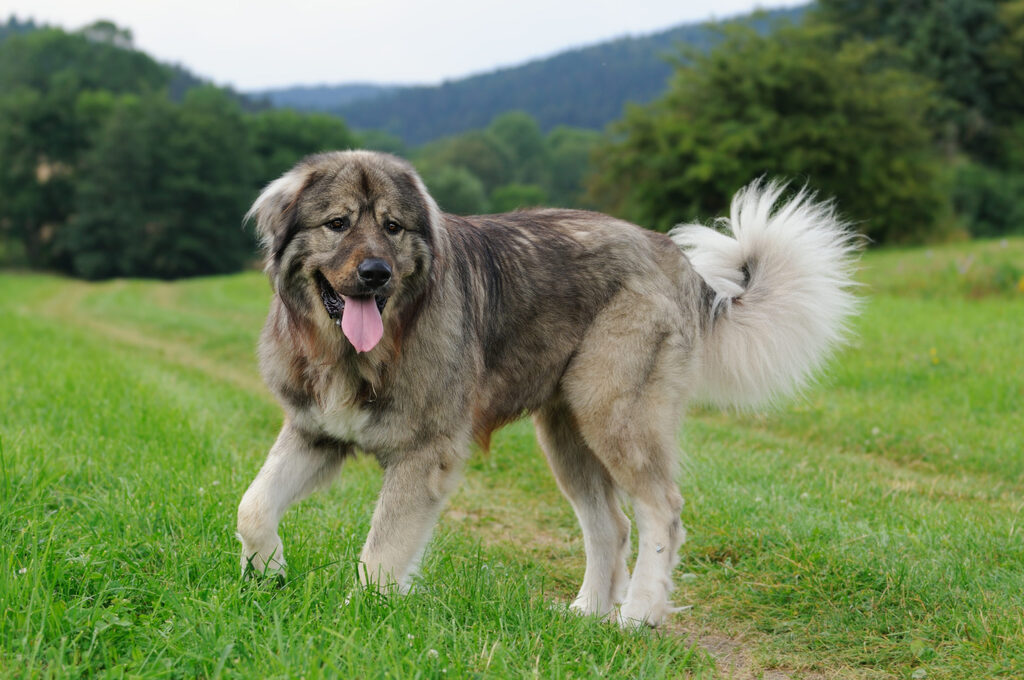 Until now, you read about care for a Russian breed dog. Now let’s see what health problems it has! As for general information, it is one of the healthy breeds, which can live up to 12 years. However, every puppy has its own weak points.

This dog breed is highly prone to hip dysplasia. To avoid this health problem, make sure you aren’t letting your dog jump in and out of the car, and using stairs. These activities will lead to joint and hip problems.

Here’s a tip if you really want to buy a Russian bear dog breed:

“Get the Russian bear dog from a reputable breeder only. Check the breeder’s background and ask for the necessary information, before finalizing.”

Last but least is the list of interesting facts about this huge dog from the Caucasus Region, 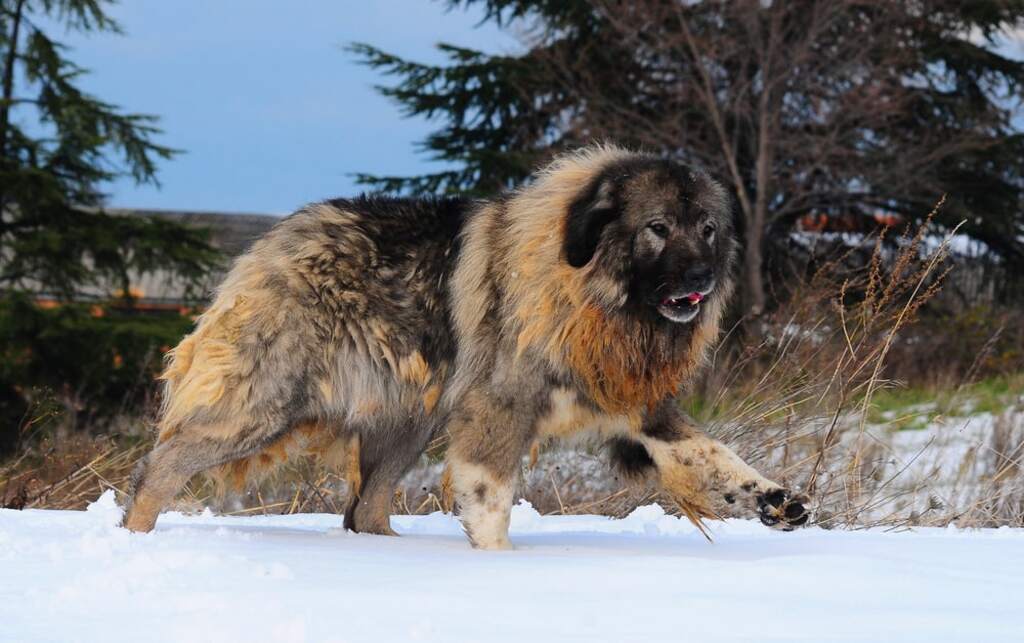 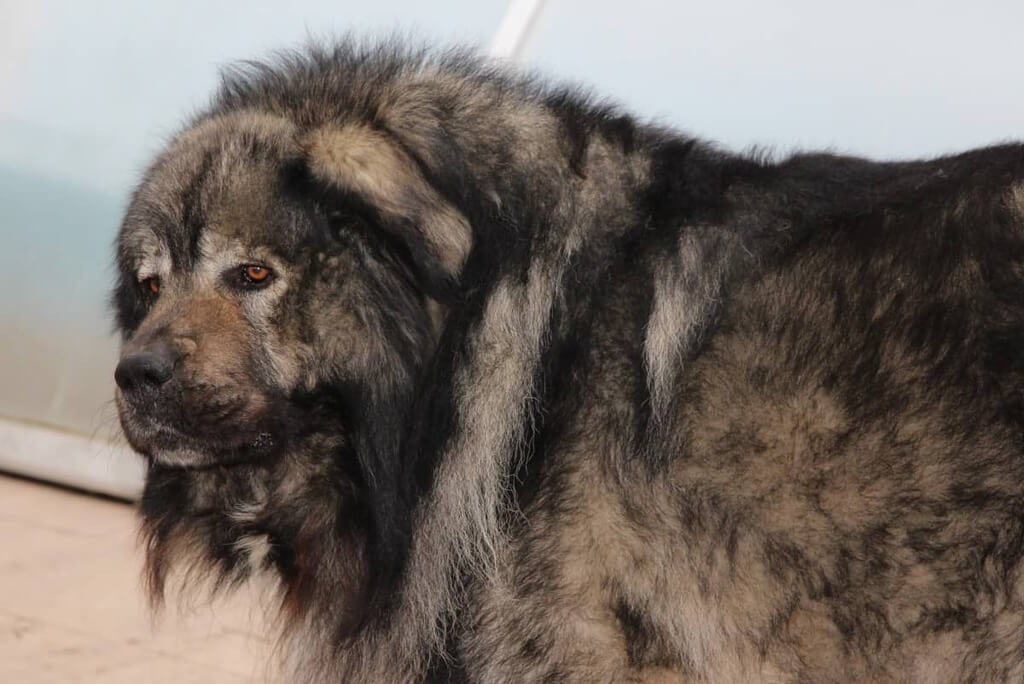 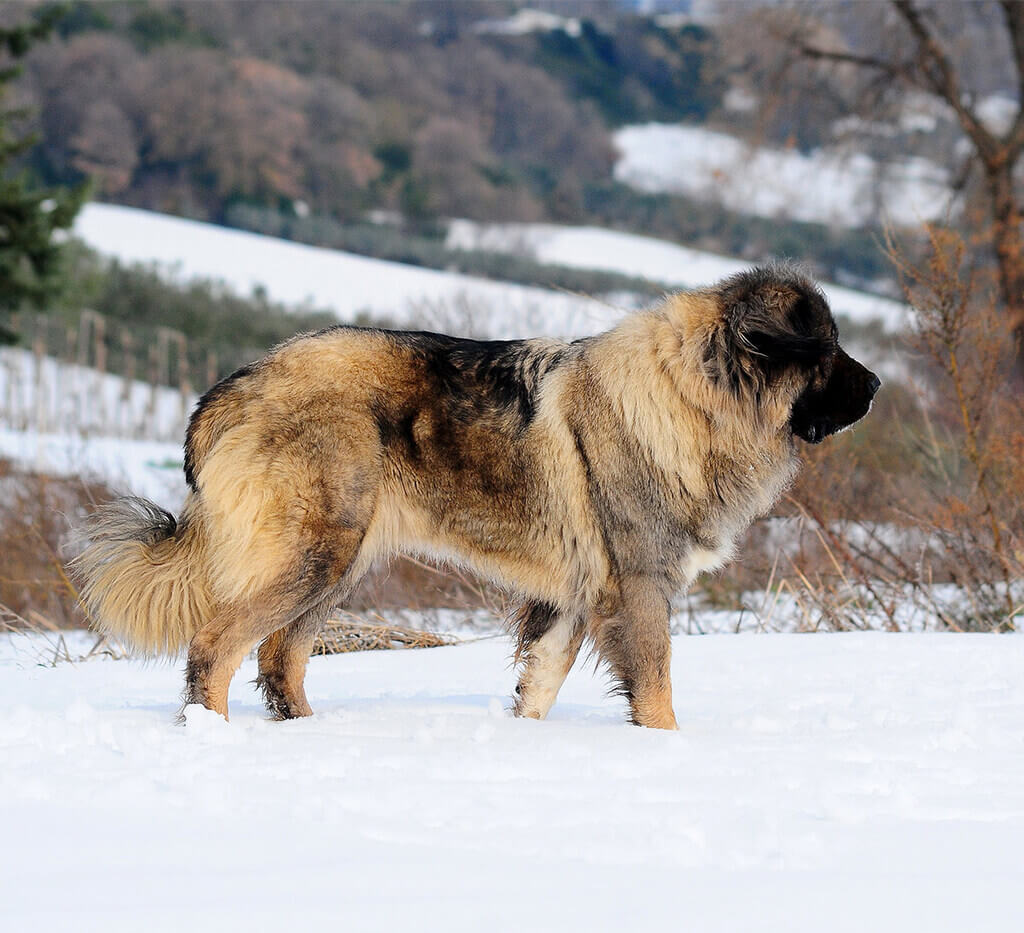 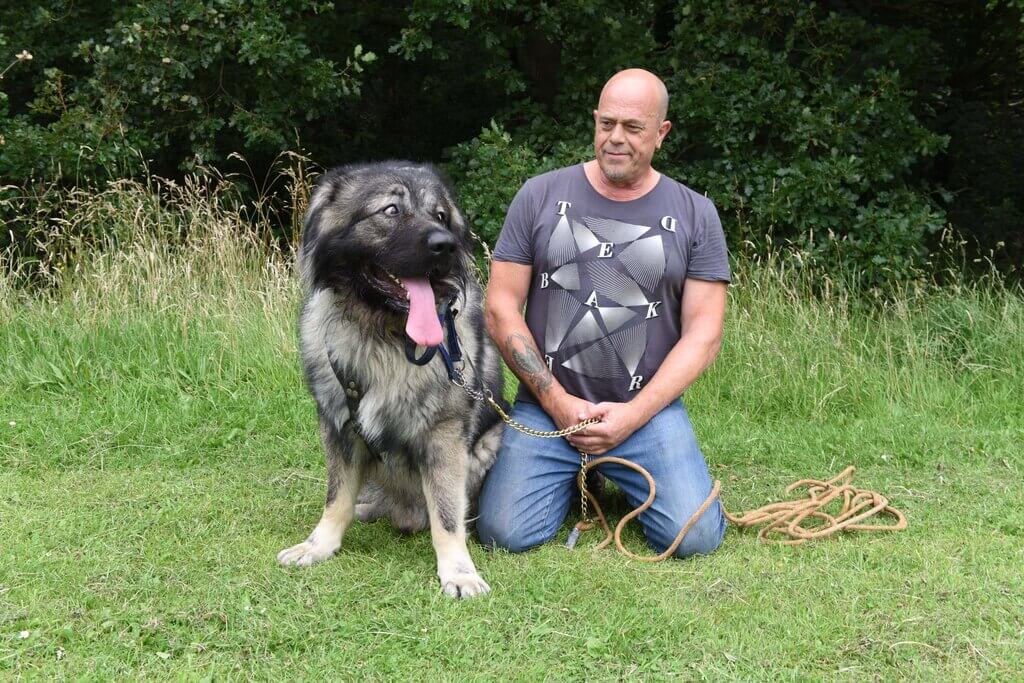 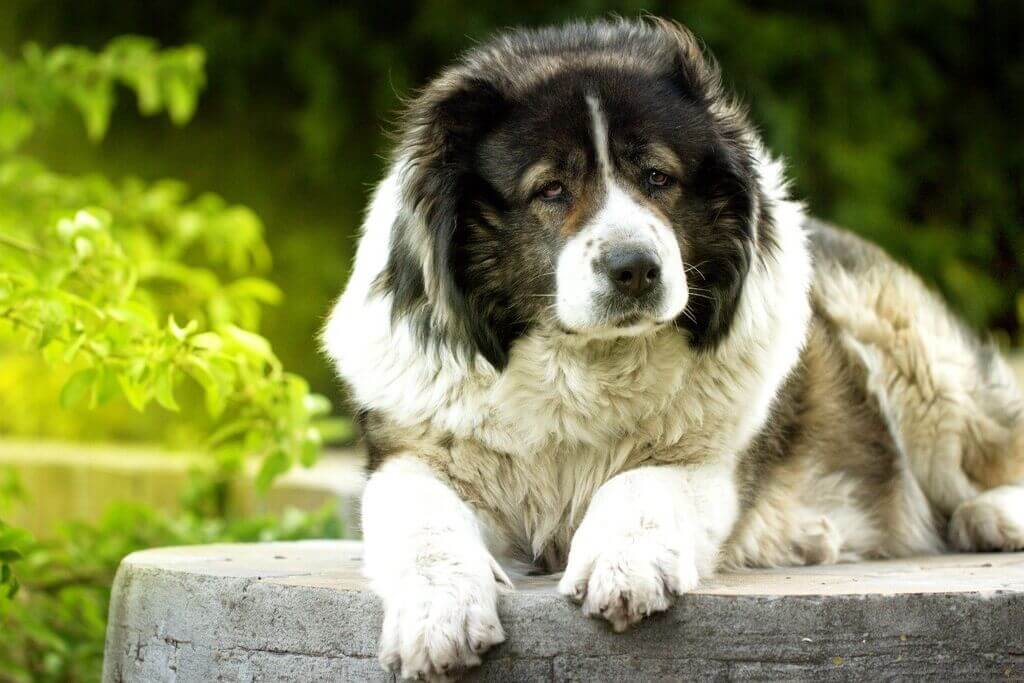 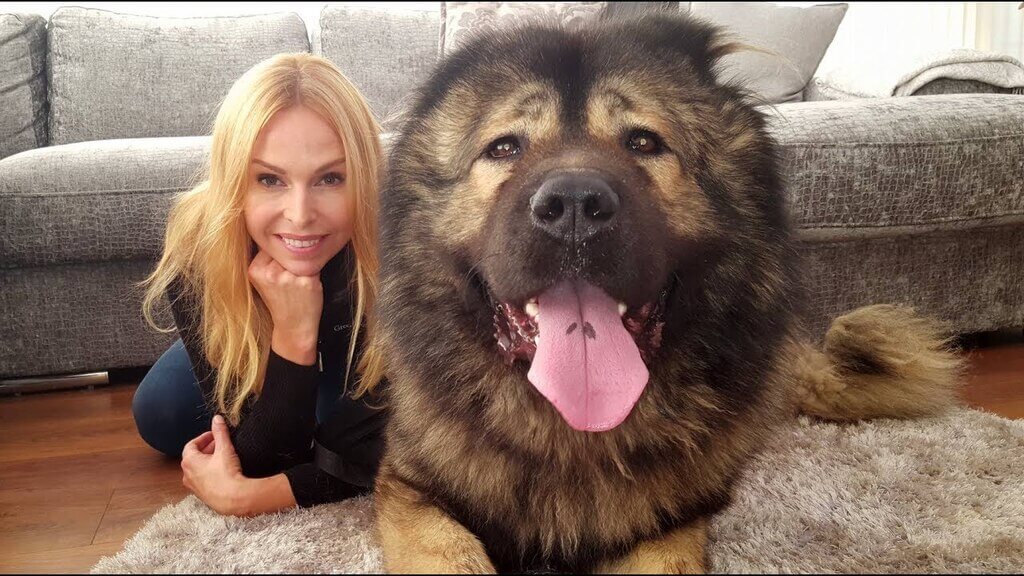 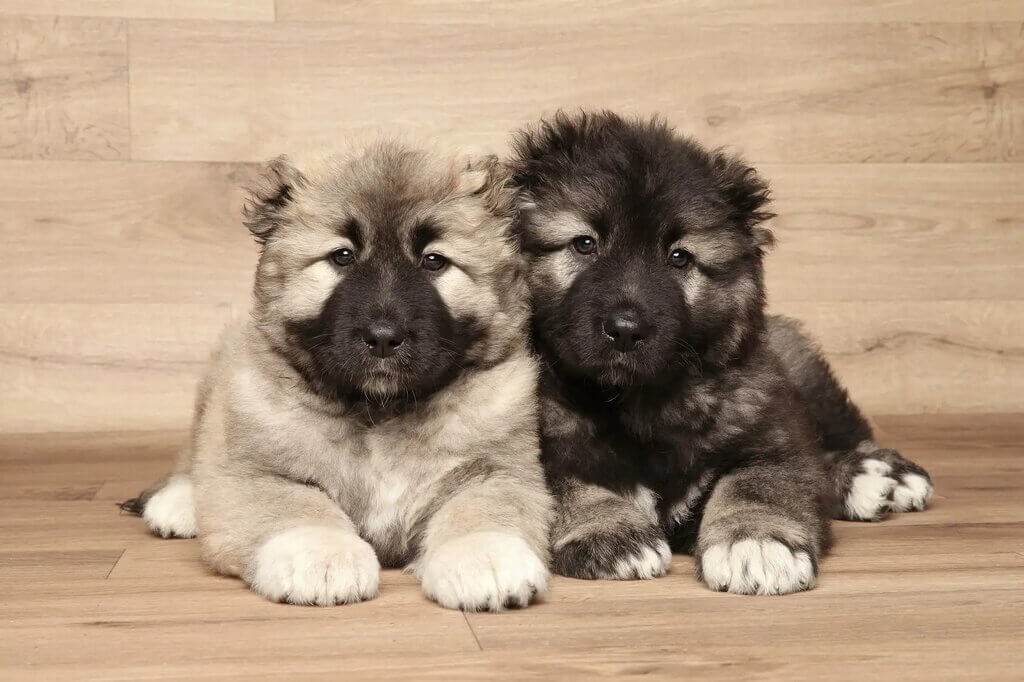 I would like to sum up this article with a statement: “Russian bear hunting dog is a breed with a great physique and protective instinct. It might get aggressive at some point. But with proper care and training, it will make the best protector and guardian of the family.”

As many dog owners believe, a Russian bear dog is tough from the outside but has softness filled in its heart. It doesn’t pose any threats to kids, instead will protect them from any harm. However, it is better to be cautious and get this one, when you have all adults at home.

It will be relieving for you as well. I might forget to mention that this dog breed isn’t suitable for an apartment house. For more information on pet care, breeds, or anything related to these amazing creatures, visit PetsNurturing.