Shiba Inu puppies is a Japanese word, wherein Shiba stands for brushwood which denotes the type of terrain on which these babies originally hunted or their coat color’s similarity to the red brushwood trees and Inu stands for a dog. Thus they are even known as little brushwood dogs. They are also known as Japanese small size dogs, being the smallest breed of Japan and the archaic meaning of Shiba being small. They are officially Japan’s national treasure.

Shiba Inu puppies were originally bred to hunt small birds and animals. They are a native to as well as the smallest breed from The Land of the Rising Sun. Shiba Inu puppies were inhabitants of Japan’s mountainous regions and are known as excellent navigators of rugged terrains. If you have bought a new born puppy and wondering when the puppy open eyes. It depends on what breed you have.

A Shiba Inu dog is bold, spirited, and makes an excellent watchdog. They are the most popular breed of dog in Japan. They are active in nature and smart escape artists who are advised to never be let off the leash. They are amazing companion dogs.

If you’re looking for a Shiba dog, we recommend you look in your local shelter for any Shiba Inu up for adoption, before you consider buying one. 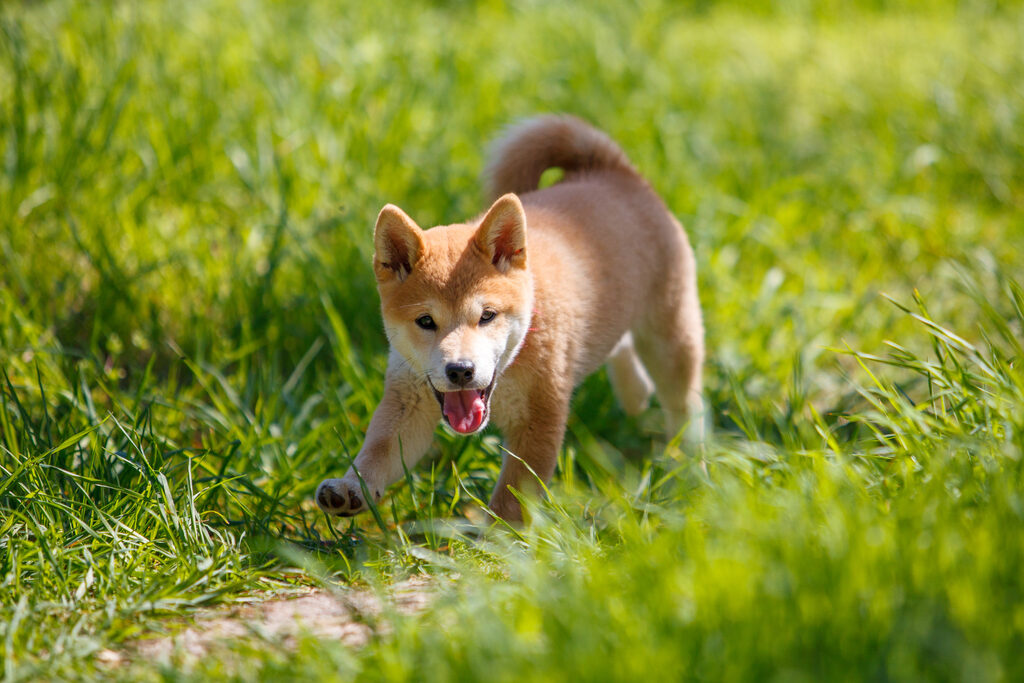 Shiba Inu dogs are an ancient breed of Japan. They originally worked as hunters in the mountainous regions of Japan. They are the smallest Japanese breed with a muscular build, who now are the most popular companion dogs in their country of origin.

Shiba dogs adapt well to life in towns as well as the countryside. They have been introduced in America as recently as 60 years ago and have been gaining popularity all around the world.

Although the origin of Shiba Inus is not clearly known, they are clearly believed to be of spitz heritage and have probably been used as hunting dogs since 300 b.c. The three main types of Shiba include the Shinshu Shiba, the Sanin Shiba, and the Mino Shiba. 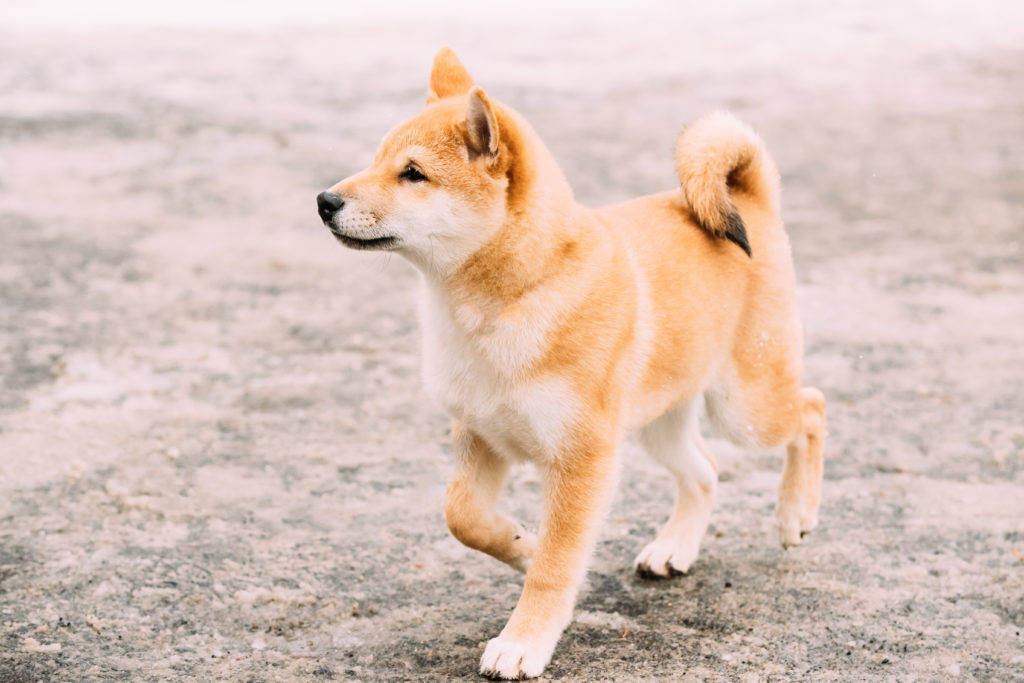 Shiba Inu puppies are sweet, alert, and have bold personalities. They are self-confident dogs who are loyal and loving. They have a guarding nature and do not enjoy sharing their things, food, or space.

Though they are loving family dogs, they are suspicious of strangers due to their alert and guarding personality. A Shiba is advised to be kept as the only pet in the house as they might not get along with another dog or cat. Their hunting trait gives them a prey drive and they do not hesitate to chase smaller animals.

They are intelligent in nature and can be trained easily but the question is ‘do they want to be trained?’ They are strong-willed dogs who do things when they feel like it, which is a bit of an obstacle during training. In their head, they are the most superior and hence, are also said to have a cat-like persona.

Their temperament can differ depending on their training, heredity, and level of socialization. Meeting the parents of your Shiba Inu puppy might make it easier for you to decode the possible future behavior of your pup. They are free-thinking and stubborn dogs, to make them do something, you first gotta let them believe it’s their own idea.

These cuties are active, energetic, athletic, and love being outdoors. They are small but move swiftly and effortlessly. They need to be exercised daily to prevent boredom leading to destruction or excessive barking.

They are major attention seekers and will try to get what they want. You should start training them at an early age about what’s acceptable and what’s not before they start following their own leaders without considering you.

Shiba Inus are also pretty vocal and they make sure they are heard during happiness as well as anger. Socialization should begin at a young age for them to be comfortable and less suspicious around strangers as well as to decrease food aggression, aggression, or prey drive towards other animals.

FACT :
“They almost became extinct”
World War II almost completely wiped out the Shiba Inu. Most died in bombing raids during the war, or from distemper, a highly contagious canine viral infection, after the war. 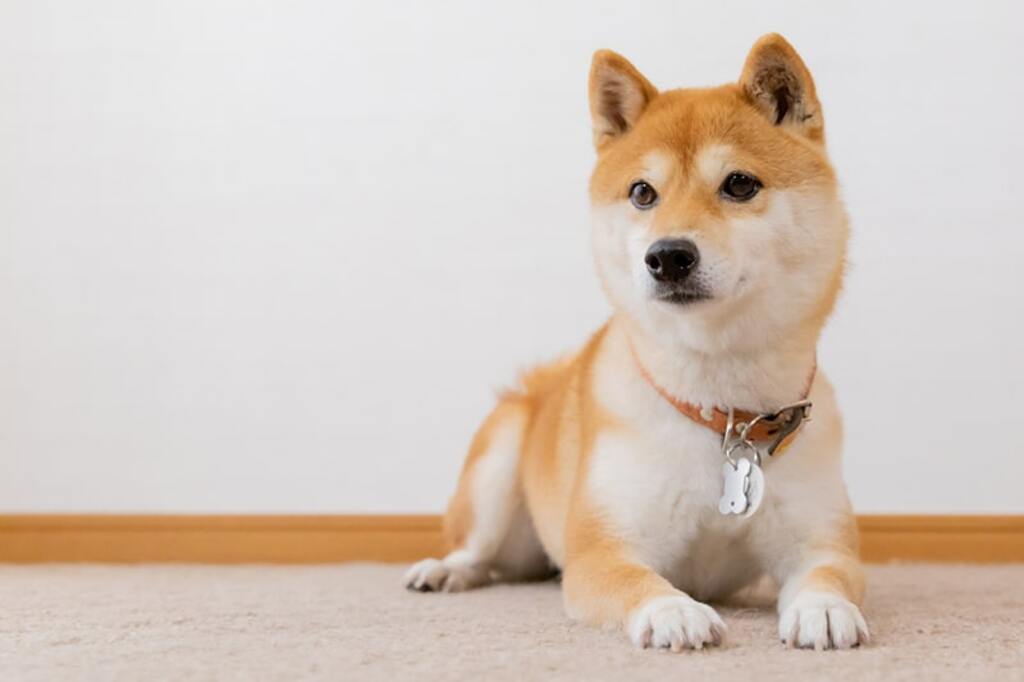 They are the smallest dog breed of Japan with males standing at 14.5 to 16.5 inches tall and females being an inch or two shorter. Male Shiba’s weigh approximately 23 pounds whereas females tend to weigh on the lighter side.

Shiba Inu puppies grow up to have a compact, muscular body that is longer than tall. They have small erect ears, bright eyes, a thick and plush double coat, and a curled tail. They often have bold expressions on their faces.

The thick double coat of a Shiba dog gives them a Teddy-like appearance. Their outer coat is straight and stiff whereas the undercoat is thick and soft. They shed in moderate amounts throughout the year but heavily twice, during the shedding seasons when they blow their coat.

The common Shiba Inu puppies colors are orange-red, cream to white color, and sesame, which is a rich red color with black-tipped hairs. Sometimes the Shiba inu have white markings on their tail and extremities. Orange-red is the most widely found coat in Shiba Inus.

There are also black Shiba Inu that is a result of selective breeding among the 3 different strains of the dog mentioned earlier. The black Shiba Inu has a mix of three colors with a black base, tan points, and white urajiro aka the markings on chest, face, underside, and tail areas.

Do not confuse a cream/white Shiba dog with an Albino Shiba as the white variety is exactly the same in health as the other colors.

Mini Shiba Inu: The Mini Shiba Inu also known as the Main Shiba Inu is 35 to 50% smaller than the normal-sized Shiba dog. They are bred intentionally to have this trait and stand around 11 inches tall. Mini Shiba Inus weigh around 10 to 13 pounds and are a compact version of the actual size.

Also Read: How Heavy Should My Dog Be? A Detailed Weight Chart Of Dog Breeds 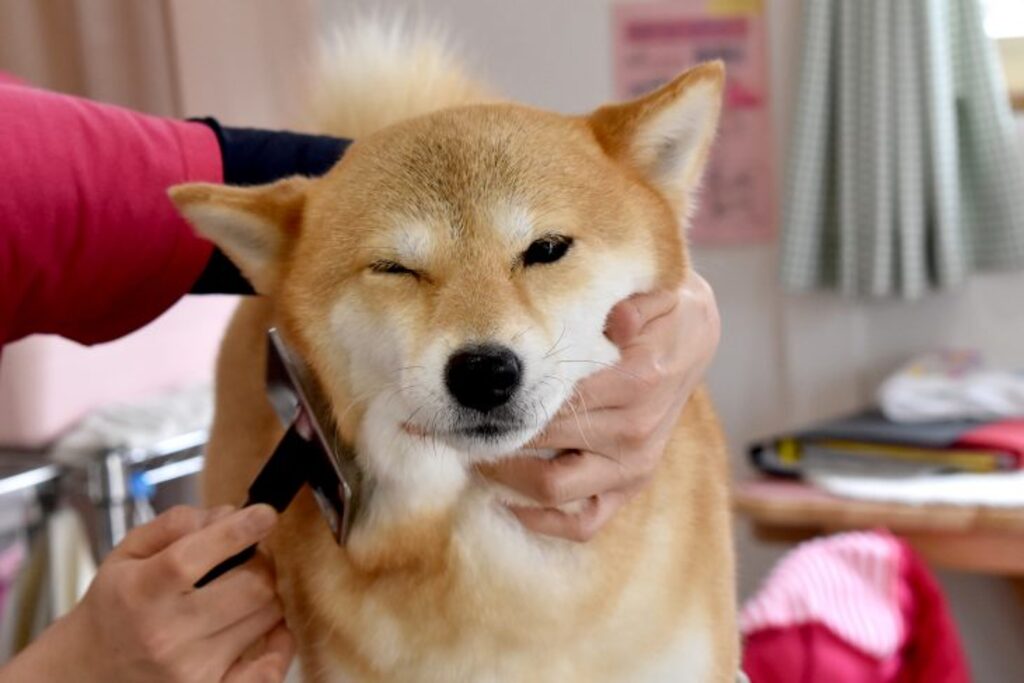 Their teeth should be brushed daily to maintain a healthy pet smile and prevent periodontal as well as gum disease. You can also give them dental chews or mix plaque removing powder in their food.

Trim their nails regularly to keep their gait normal and painless. Clean their ears weekly and check for redness or bad odor while you do it. Use an ear cleansing solution or leave it to your vet if you find the task difficult.

Get your dog used to grooming early on to avoid resistance and trouble later. 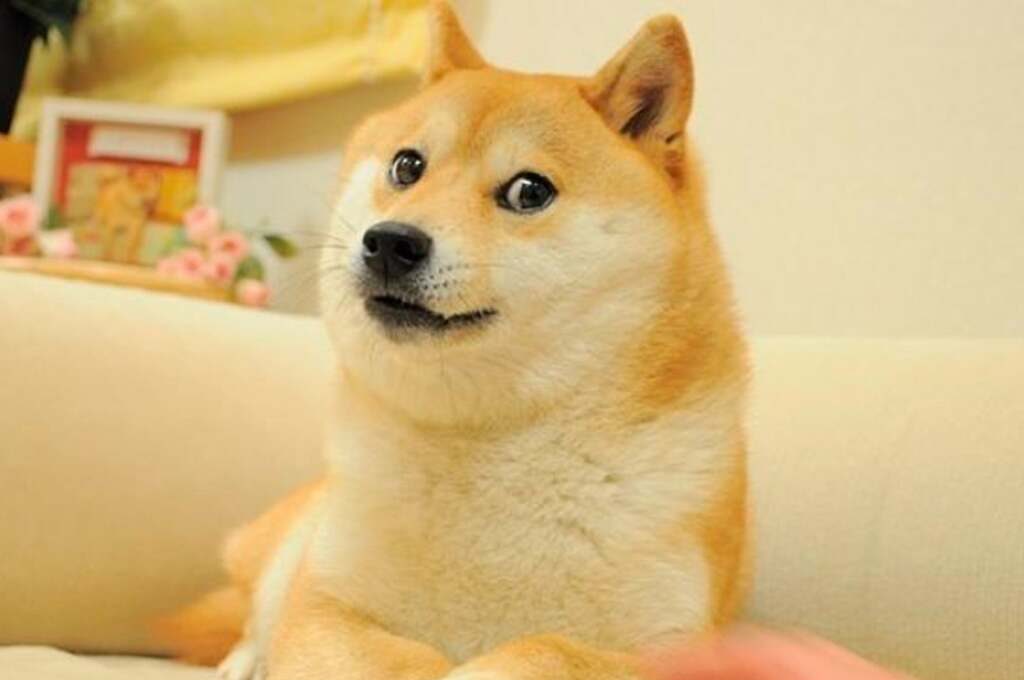 The Shiba Inu dog price depends on various factors like the area of breeding, the pedigree of the dog, efforts put by a breeder, etc. always buy your Shiba Inu from a reputed breeder to avoid health ailments and unethical methods of breeding. 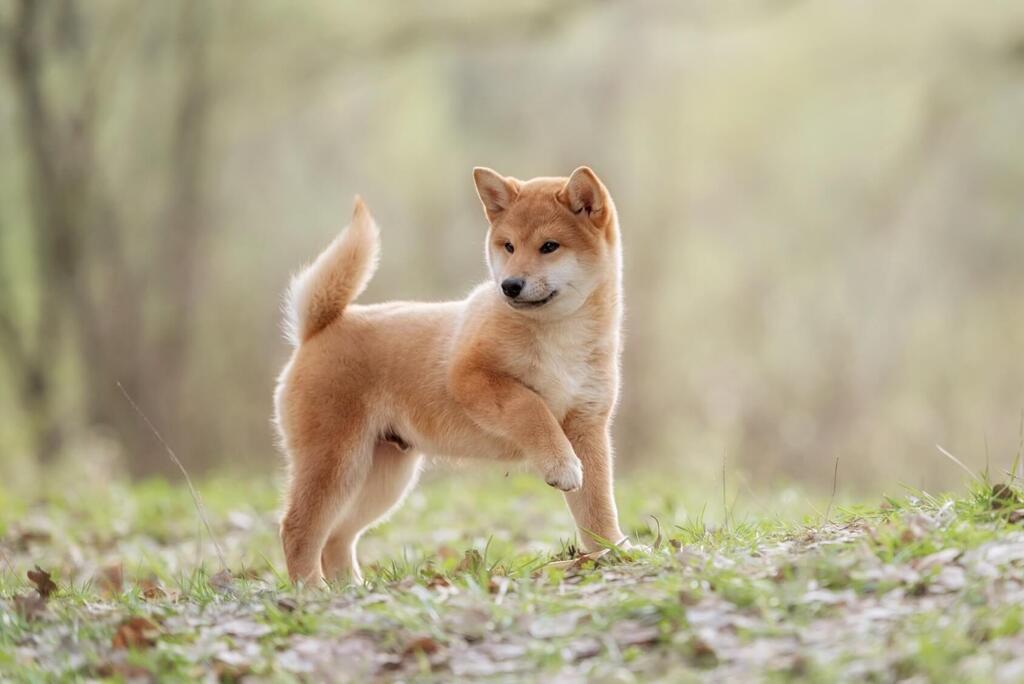 Some of the common concerns in a Shiba Inu are as follows:

Note: Shiba Inu puppies are loyal and affectionate, and also very very cute and fluffy. They make amazing family dogs and companions. It won’t be uncommon for you to hear ‘oh! You got a cute dog that looks like a fox’ while you walk your Shiba. They are perfect for you if you want a dog that behaves a lot like cats.