Most Ugliest Animals in the World That You Should Avoid

Beauty is never in the outlook but the fact cannot be denied that there are some animals that look ugliest. Being ugly doesn’t mean they should not be loved but their looks might not be pleasant enough to please most the eyes. Now you might be wondering about who is the ugliest animal in the world so here are some of the ugliest animals that is present in this world listed below: 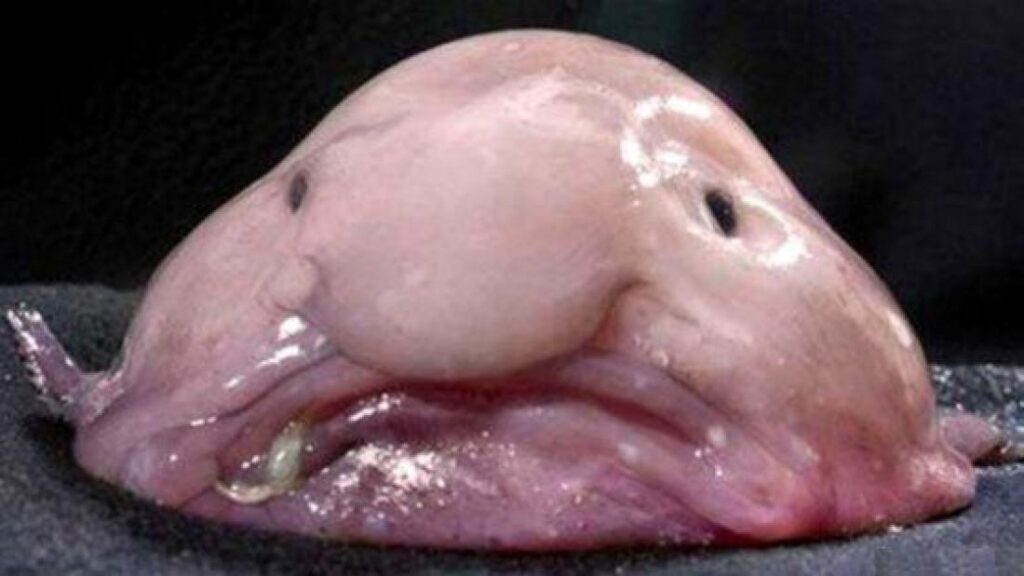 This sea mammal always looks sad because of its large wrinkled face. On the one hand, the ocean has many beautiful creatures to offer but just in another hand, there are animals like this blobfish who are so ugly that people tend to avoid watching them.

They literally look like a mass of muscle with a huge nose that is so heavy that the mouth is always curved down and of course, they have a pair of black eyes which is as ugly as their face. This mammal is said to be the world’s ugliest sea mammal by many ugly animal contests. 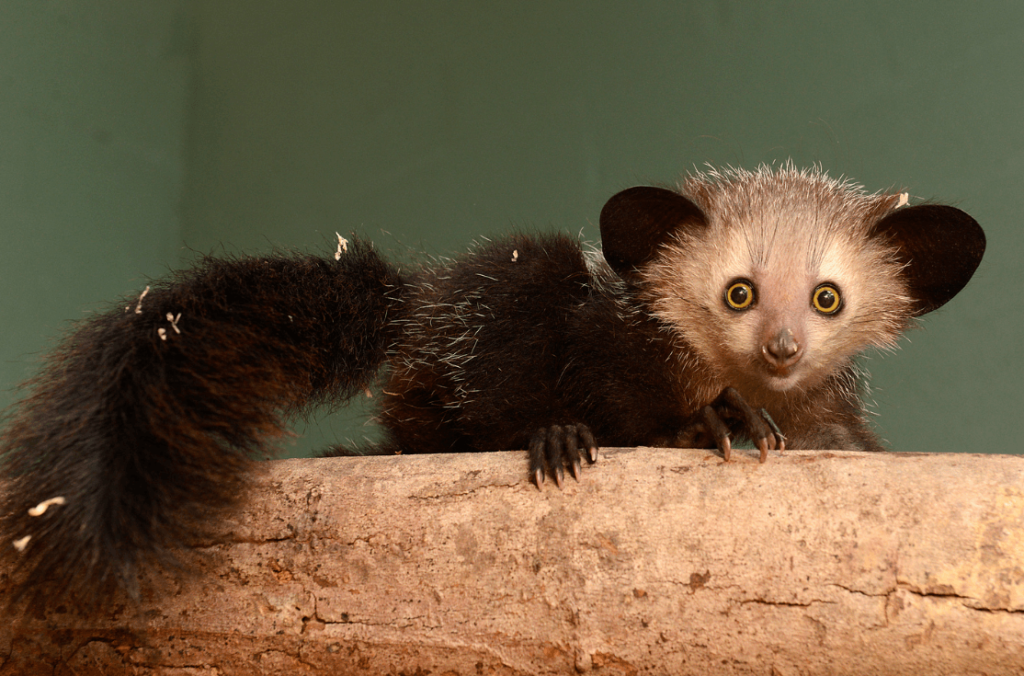 It is a small bat like creature that are now endangered and the reason behind this is that in many places especially in Madagascar people are so freaked out by this creature that they tend to kill them when even they would notice one.

They look so evil that people tend to the thought that they are a symbol of bad spirit and bad luck. The green bright eyes and a pair of long ears make them look so ugly and they have claw-like a little monkey. Their black color makes them appear so ugly and evil to many eyes. 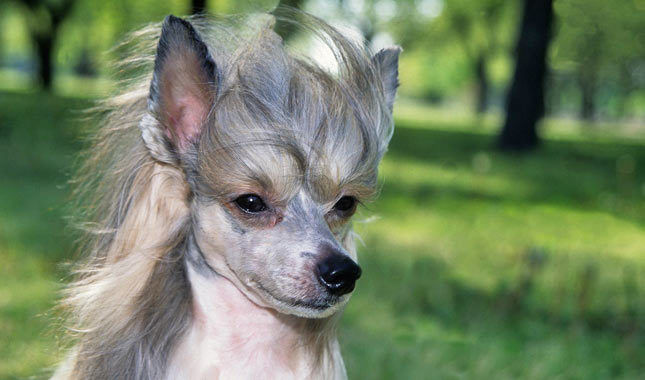 This dog has won the world record of being the world’s ugliest land animal ever. It is not a big dog breed but is very thin with small face and as it is a hairless dog so only the skin is visible with some hairs only on its head.

Their small nose as well as small eyes along with their tong which are always keeps out from one side of their mouth makes them look this ugly that no one wish to see this dog. The small moustache around their mouth makes them look worse than ever. They come in only one color that is white but as they tend to be bald so their skin appears which is one white color with a slightly pinkish undertone. 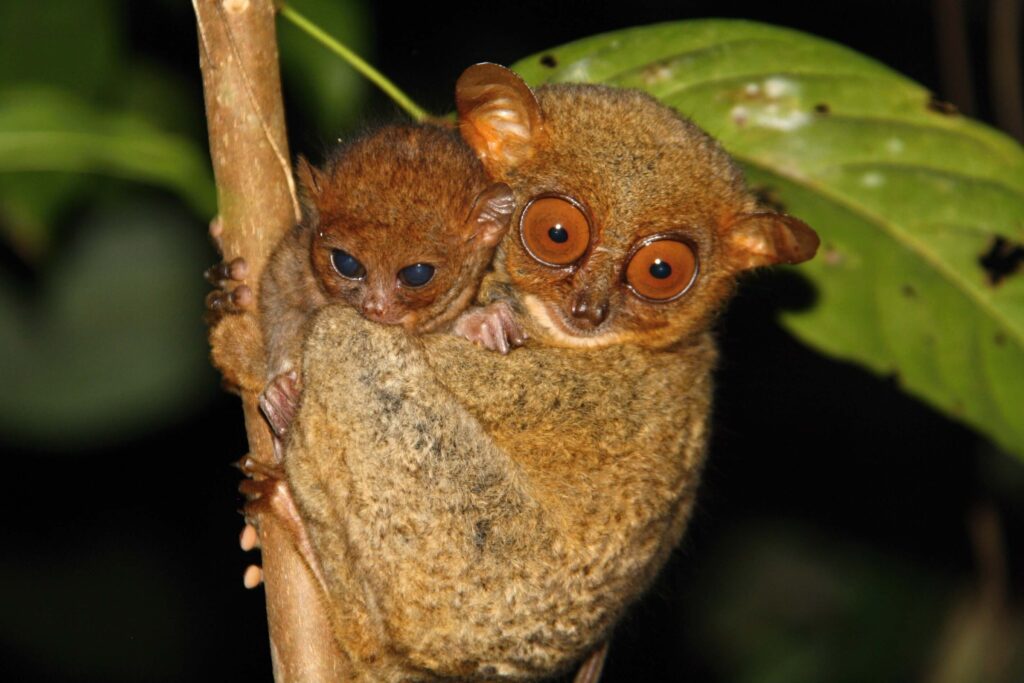 These are so small creatures that they can easily fit in your palm and by their name you can easily guess that they have their origins from the Philippines tarsiers. They have a pair of eyes that literally peep out from their head and this is what makes them look such ugly. They look like mouse but a much uglier version of a mouse.

They are so thin that it looks like they always lack in food which is quite obvious because no one wants to feed them. Their eyes are so big that you cannot notice anything else in their face and they are dark brown in color and have small claws as well. 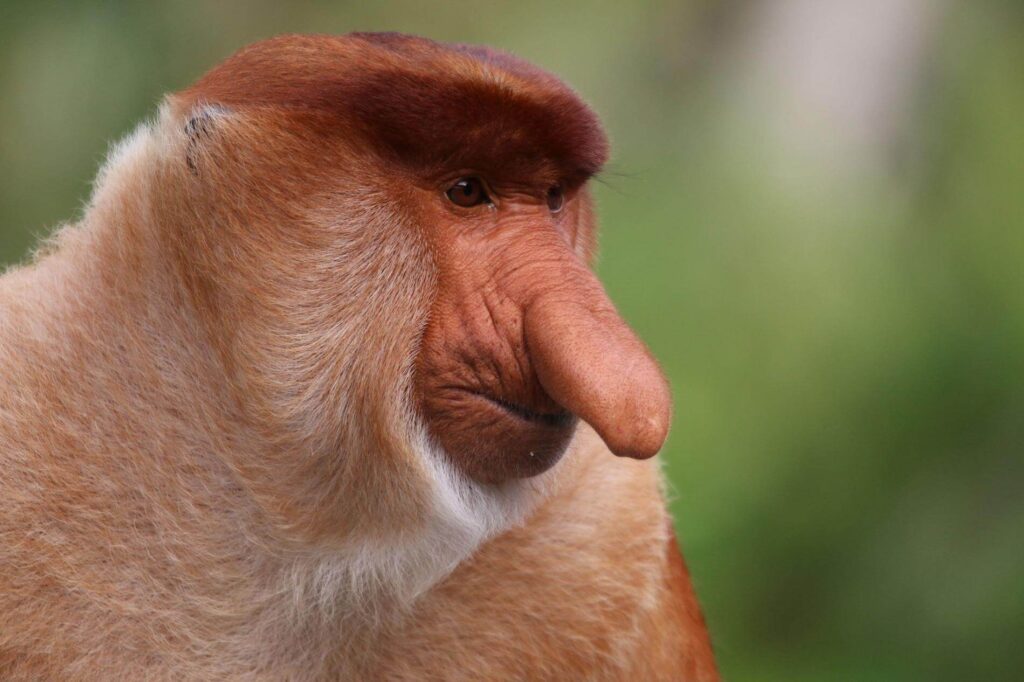 Unlike other monkeys this monkey is very ugly and is so big that no one actually likes them. They are light brown in color and have a big fat belly but their belly is not something that makes them look this ugly it is their big nose that makes them look so ugly, their nose literally looks like a cream-colored eggplant.

They have a pair of small eyes and below the nose, they have a mouth that is not visible because their nose is tall and is hung downwards. 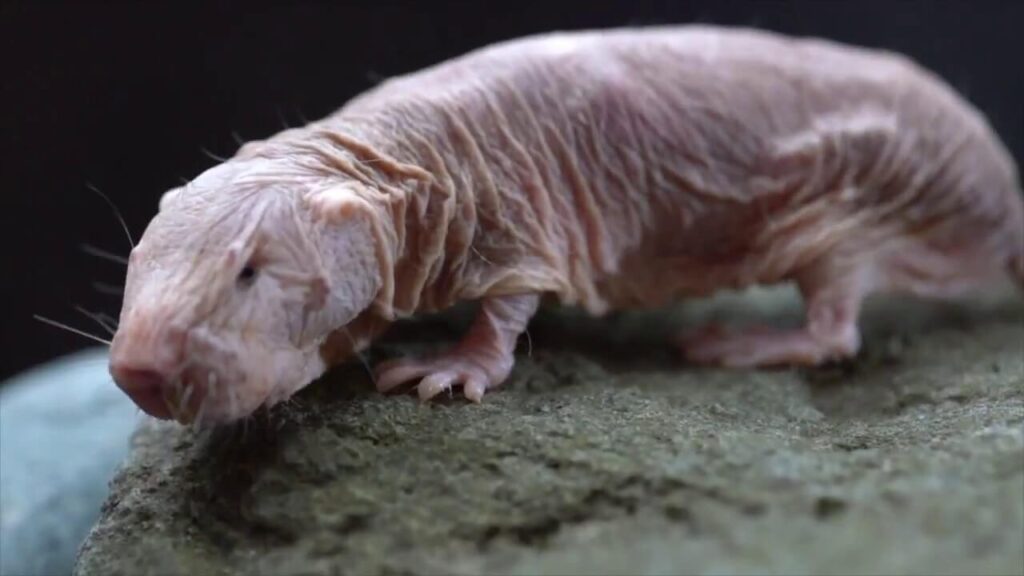 They are small-sized rates with no hairs on their body but don’t have to see them very often because they like to spend most of the time underground and unless they are not searching for food they would be in their home.

They have a big set of teeth and they have a pair of small eyes which doesn’t really help them a lot because their eye power is almost zero. With the help of their sharp teeth they dig holes in the ground so that they can hunt small insects.

These were a few of the ugliest animals in the world who you would like to avoid for sure.