Top Reasons Behind The Yawn Of Your Dog

If you have a dog in your house then you would be able to notice Some Common Habits or Movements of dogs. Yawning has to be one of them and no matter what dog breed you have got. But you would still find this habit of yawning in your dog and this something very common. Dog owners are fed up with the question that Why Does My Dog Yawn so much? Otherwise with simple lifestyle changes the issue of Dog Yawning can be controlled:

Well there is little reason following which dogs do yawn and as compared to humans dogs yawn more. That makes us curious about the matter. Visit a vet along with your dog in order to resolve the issue.

Yawning cannot be dangerous but it can actually be a sign that your dog might be lacking in something and you should soon find out what the matter is otherwise it would keep on bothering both you as well as your dog. If you are wondering about why do dogs yawn then here are some reasons mentioned below that you need to check out and if you feel it is due to a health issue then you can, of course.

Also Read: All You Need To Know About Dog’s Expression And Puppy Eyes

Excitement as well as Anticipation 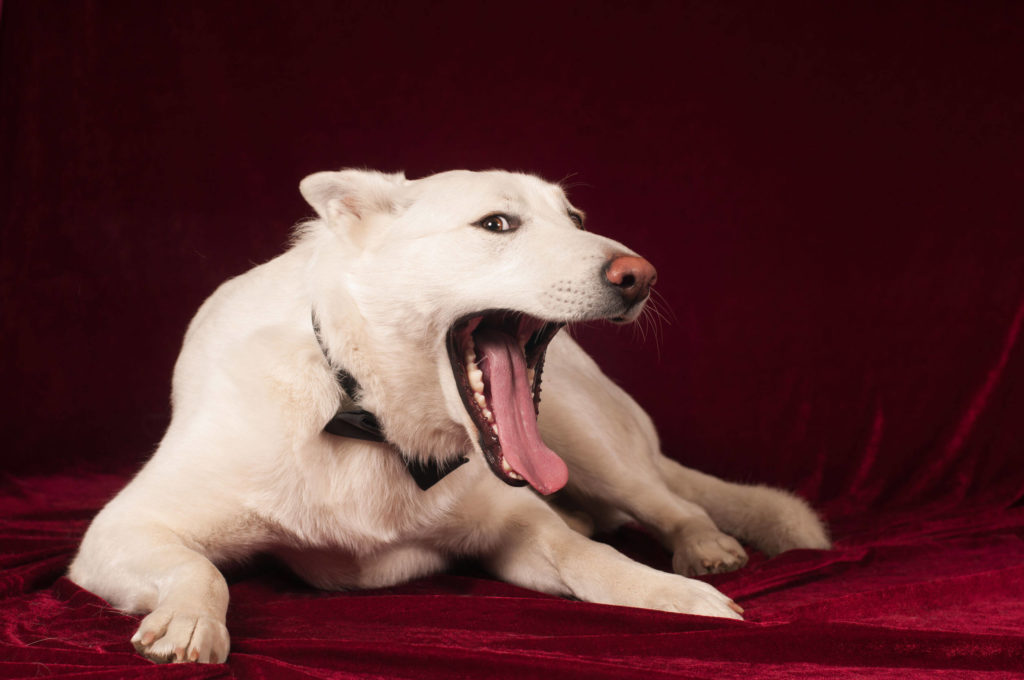 Yawning represents different situations in human as well as dog life because if a human would keep on yawning. Then this considers that the person has got bore of something. So, it seems to be quite insulting as well but the situation is quite different in the case of a dog. It would be amazing to know that if a dog would keep on yawning while being with you. Then it is a complimenting thing for you because dogs yawn when they become excite about certain things.

Which are great and this shows how Different Dogs are Human to Behave to certain situations. If your dog is an active one then your dog would be more likely to yawn as compare to the one that is quite sick. If your dog would be able to guess what you guys are about to do. Also, if your dog would feel good about the activity then it would keep on yawning and it is like a signal from your dog. That he is liking whatsoever is going on.

By this statement, it is pity clear that for dogs yawning is definitely not a signal of getting bore or being tires. Rather the thing is just the opposite for dogs.

Anxiety as well as Stress 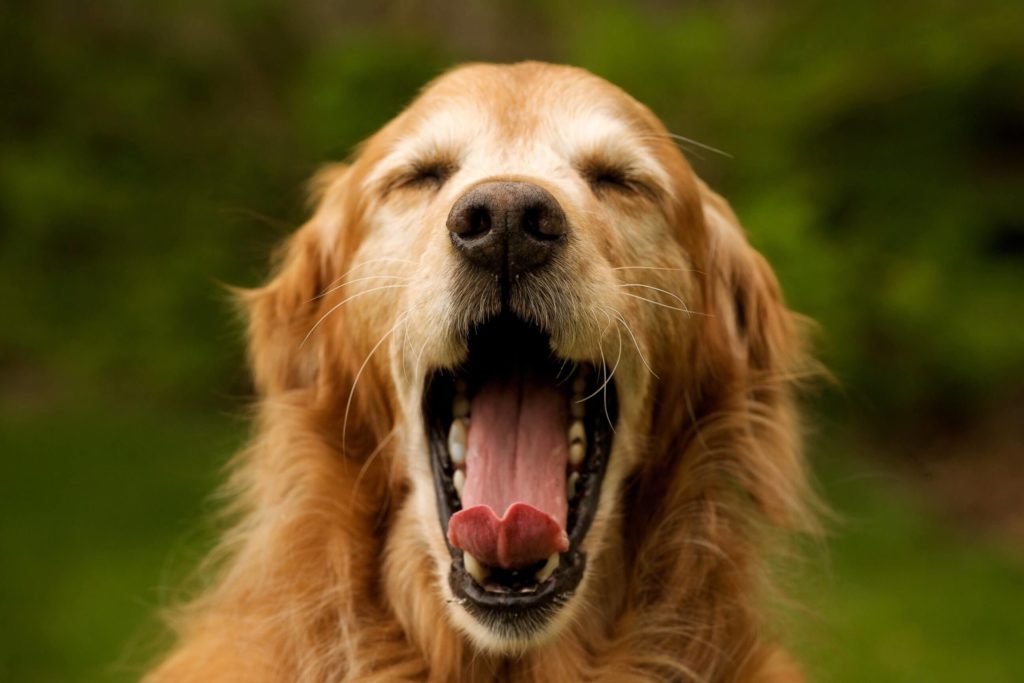 Apart from excitement yawning can also be a sign that your dog is suffering from any kind of stress and if it is the reason then you need to ease up the situation for your dog. This thing mostly happens when your dog suffers from some internal issue that he fails to recognize and so he might not make you understand about it as so the dog would keep on suffering without any relaxation for a long time.

Until you would be able to recognize the issue and until the issue would completely resolve the problem of frequent yawning would stay on and your dog would be stress as well at the same time. Yawning is not the only way to tell whether or not your dog is tense or stress about something so you would have to look up some other symptoms as well and here you would get to know about other additional Dog Body Language.

As well like you dog might keep on licking his lips in this situation or you may also find that your dog is flattening ears and there are other such signs as well. Here you would have to take your dog to a vet in order to understand if he is suffering from any internal health issue so that the treatment can be done easily. 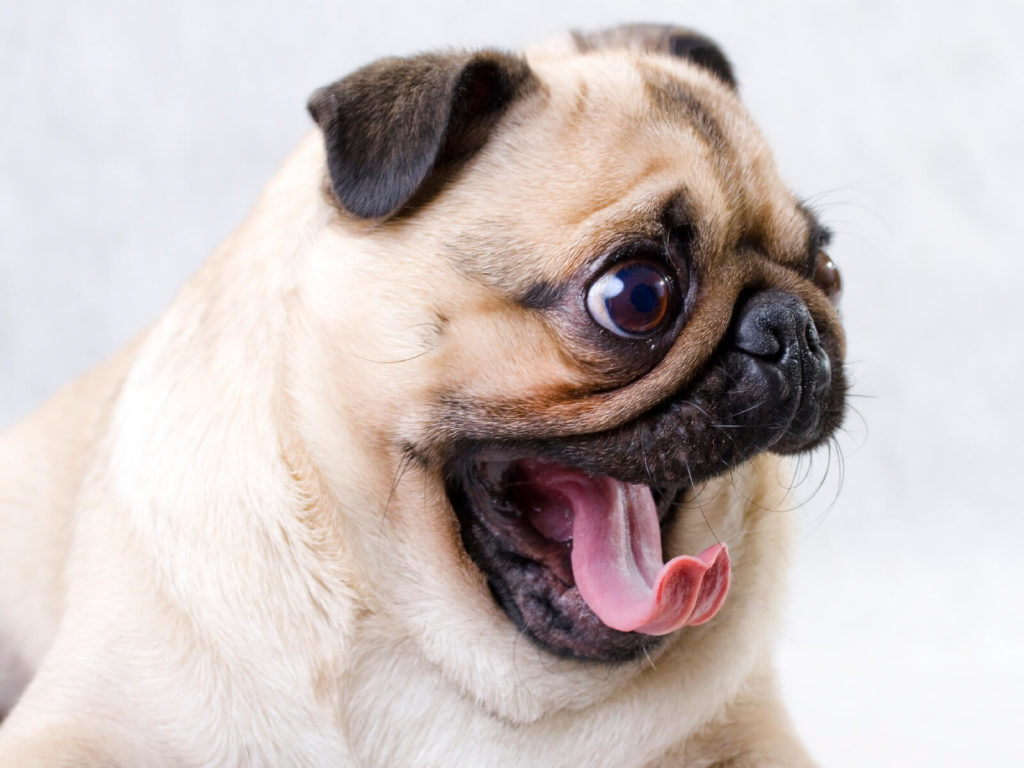 If you would find your Dog Yawning when he is not suppose to yawn or when you would ask him to sit or do something then the reason behind your dog’s yawn can be due to confusion. This happens when your dog becomes clueless about what to do next. This mostly happens while training your dog because the whole concept seems to be new for your dog. But as soon as your dog would start understanding the fact this frequent yawning can get reduce.

Here you would need to relax your dog and make him understand in a better way. So, that the confusion could be reduce at least a bit. Yawning is not actually dangerous rather it is helpful in this particular situation.

While Trying to Communicate with Other Dogs 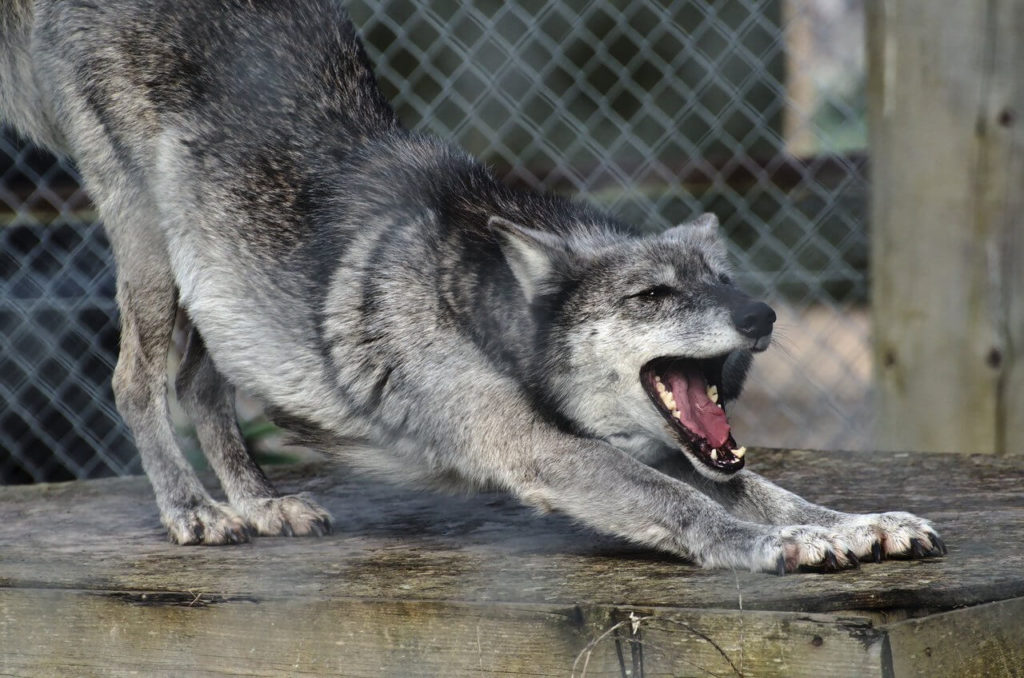 Just like humans, a dog also has some communication skills that they use to communicate with other dogs. Here, in this process, they do yawn at times but it is not that frequent. Here you would be able to understand that your dog is communicating with other dogs.

There is nothing to worry about rather it is a good practice for your dog. In this way, you would be able to understand when your dog is talking to his mate.

Yawning in-between communication seems to be a sign that your dog is trying to calm or comfort the other one. Which is a great thing for sure. These were some of the most common reasons behind Why do Dogs Yawn. If you want to know about more such things then you need to browse through Petsnuturing.