Dog Breeds with the Highest Risk of Arthritis

Having a good knowledge of Arthritis in Dogs Best Treatment can wade off potential joint pain which your canine could likely face in the near future. They may look hale and hearty today, but when consideration is given to the fact that one in every five dogs get affected with arthritis, it calls for great attention. That being the case, the age of your canine may not be the best determinant in deciding if they are at a risk. What are we getting at?

There’s the general belief that this medical condition is prevalent in middle-aged and elderly dogs. While that is not far from the truth, certain conditions can trigger it earlier than expected. That is why we’ll be outlining dog breeds more prone to arthritis as well as the signs and symptoms to help you determine if your dog needs help before it becomes an emergency trip to the hospital. 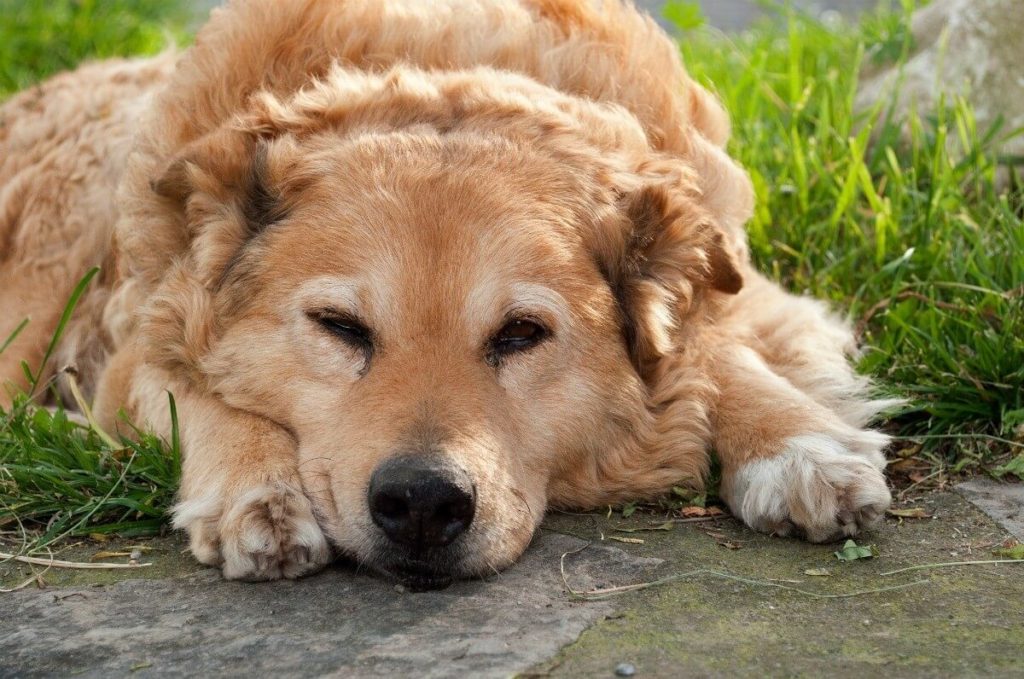 Arthritis is a problem in the joint as a result of the thinning or damage in the joint’s cartilage (a smooth layer that offers lubrication as the joint moves back and forth). This results in pain as your dog moves and can be very uncomfortable for them as they go through their daily lives. On the other hand, There is Osteoarthritis, a type of arthritis that affects several joints.

It is worthy to note that this degenerative disease may affect dogs in different degrees which means that the pain may be an easy, extreme, or severe annoyance. For instance, a major joint problem in dogs will pose difficulty in movement and doing other physical activities. The pain can occur in their knees, hips, shoulder, toes, neck, back end, front wrist, front elbow, front leg, etc.

Also Read: Know About The Symptoms Of Diabetes In Dogs

What Causes Arthritis in Dogs? 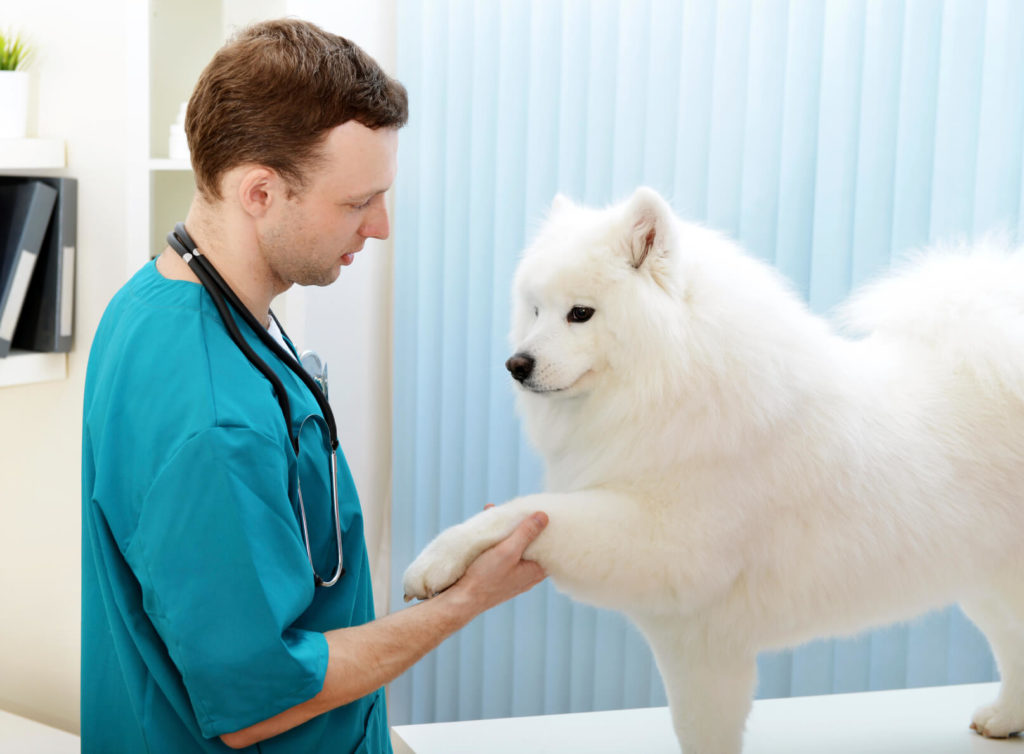 There are several causes of inflammation in a dog’s joints and this can be generalized into age, developmental problems, or overuse. Knowing the root cause could help in discovering Arthritis in Dogs Best Treatment. Asides these, other arthritis causes in dogs are:

Let’s take the case of weight, for instance, larger dogs may be more prone to this degenerative disorder since their body grows too fast. There’s also overfeeding to blame since the dog’s bones may be growing too fast. In the same vein, puppies and young dogs that engage in rigorous physical activities at an early age even before the full development of their joint may experience arthritis later in life. As such, it could make some people feel that the condition comes on suddenly.

The signs and symptoms of arthritis in dogs are usually:

List of Dog Breeds with the Highest Risk of Arthritis

Here’s a list of dog breeds with the highest risk of arthritis. They have been arranged based on the types of arthritis they are most likely be susceptible to. These conditions are:

A more common type of arthritis is osteoarthritis and it is a Degenerative Joint Disease (DJD). This type can be attributed to a dog’s age, weight, or injury that have been procured that may have led to the wear and tear of the joints.

The dog breeds more prone to osteoarthritis include: 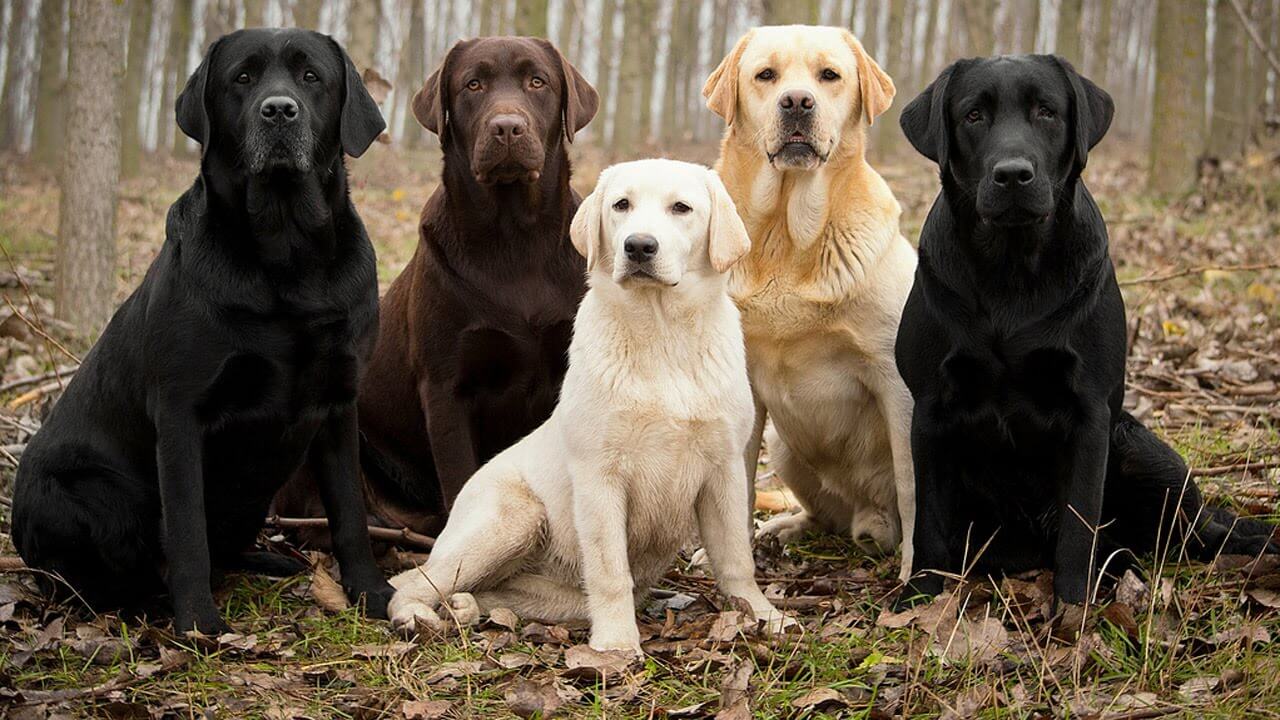 Labrador Retriever is one of the more popular breeds of dogs in the United States, Canada, and the United Kingdom. It doesn’t take much to train these dogs since they are smart and friendly. They are smart enough to perform detection work for law enforcement agencies and they are good as hunting and sporting dogs. However, their high level of activity throughout their lifetime makes them one of the most susceptible breeds to arthritis. 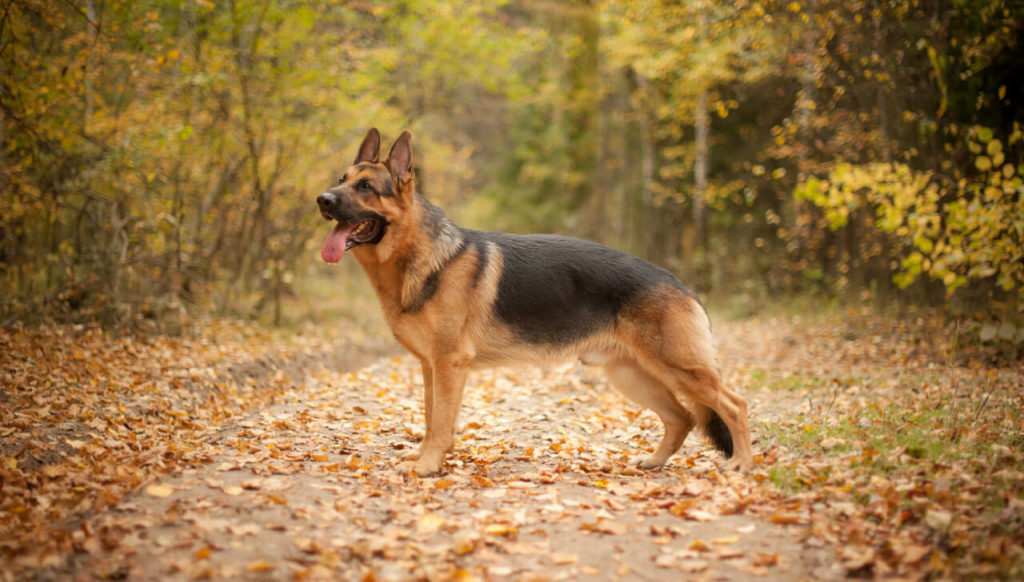 German Shepherd Dog is medium to a large-sized canine that finds its origin in Germany. They are less friendly to strangers in comparison to other breeds and as such, their attention is not easily diverted which they are in training. These pups also serve as working dogs such as disability assistance, search-and-rescue, and herding sheep due to their high level of intelligence, obedience, trainability, and strength. In the end, it could tell on their joints. 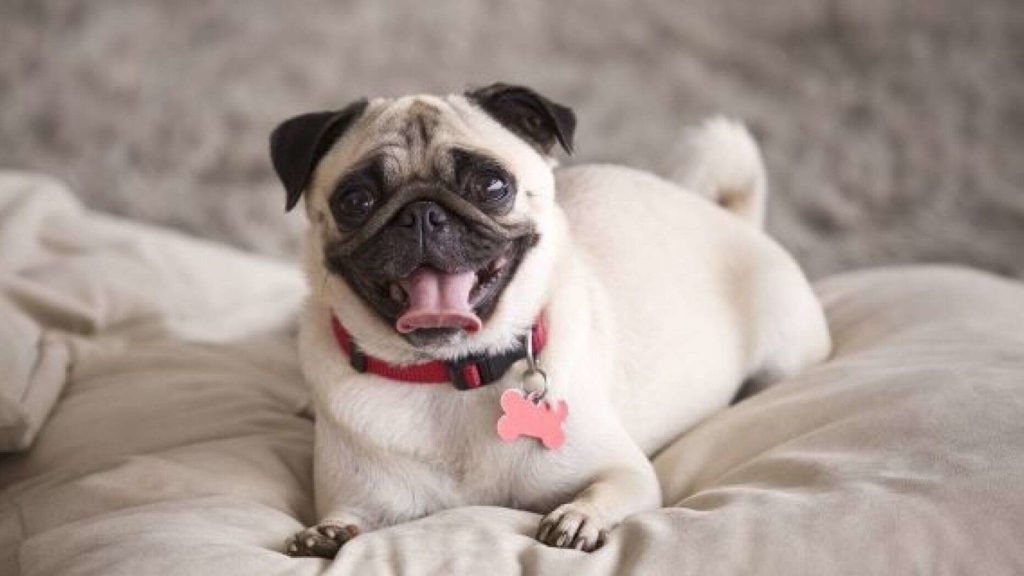 Pug is a sociable and gentle companion which could offer hours of entertainment. There is also its facial structure which can cause overheating and even lead to breathing problems. Another thing that is worthy to note is that they are not usually very healthy breeds and as such if you’re adopting one, you need to ensure that its parents are healthy or the breeder you’re adopting from is healthy. 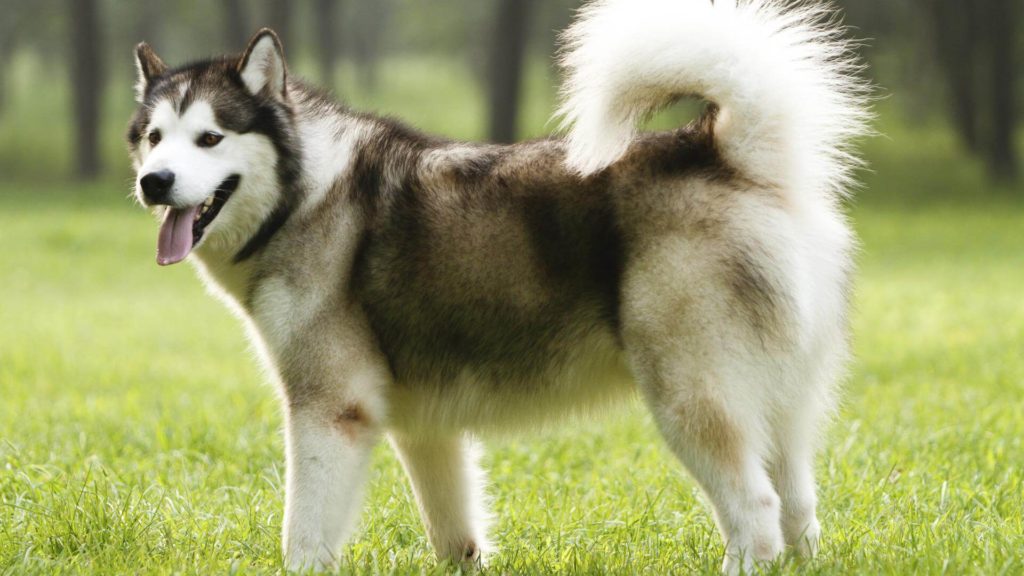 The Alaskan Malamute generally has a large size despite being a domestic dog breed. They have strength and endurance and thus, are mostly used for hauling heavy freight which has brought about their popularity as sled dogs. This breed can also serve as a guard dog and they most especially love to dig which could result in injuries. Coupled with their level of activity over the years, it could lead to arthritis. 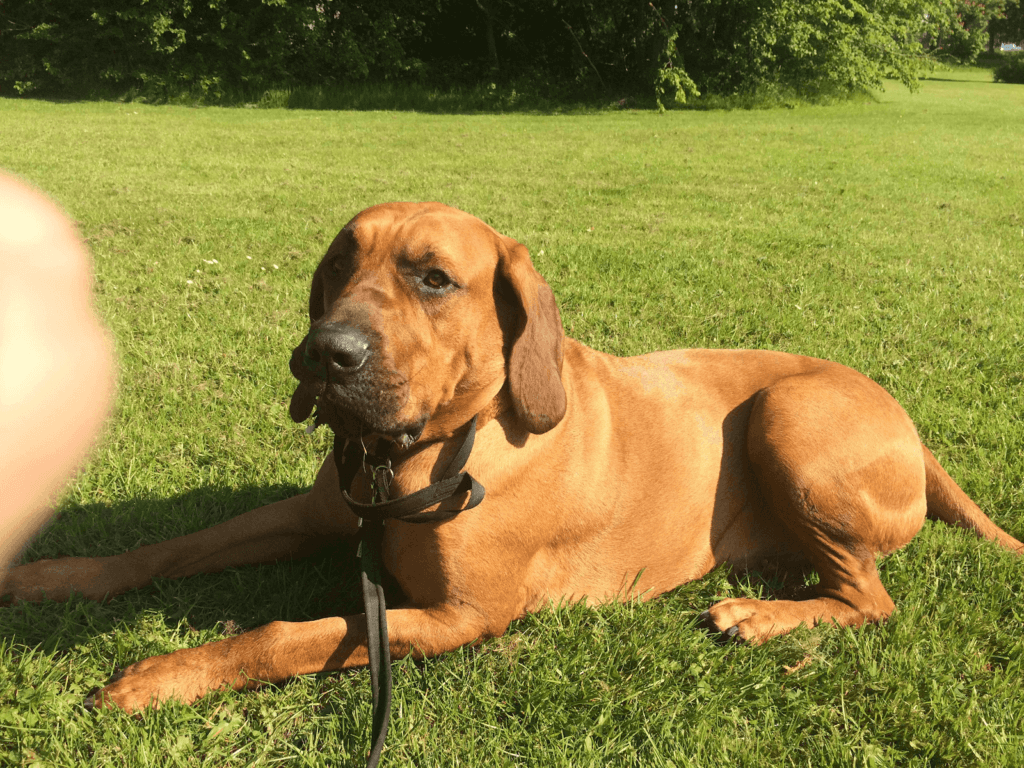 The Bloodhound is one of the dog breeds most at risk for arthritis because its large scent hound has brought about its use in tracking people. It can tell apart a human scent from miles away and even days later and as a result, it has been used by the police and law enforcement in finding criminals, missing persons, and lost pets.

Asides from their high-level activity, they have a weight which could put too much pressure on the bone structure. Thus, the potential for arthritis in this breed is high unless it is mitigated on time. That means that other than having to deal with them following everything their nose can perceive, there’s the added weight to consider. 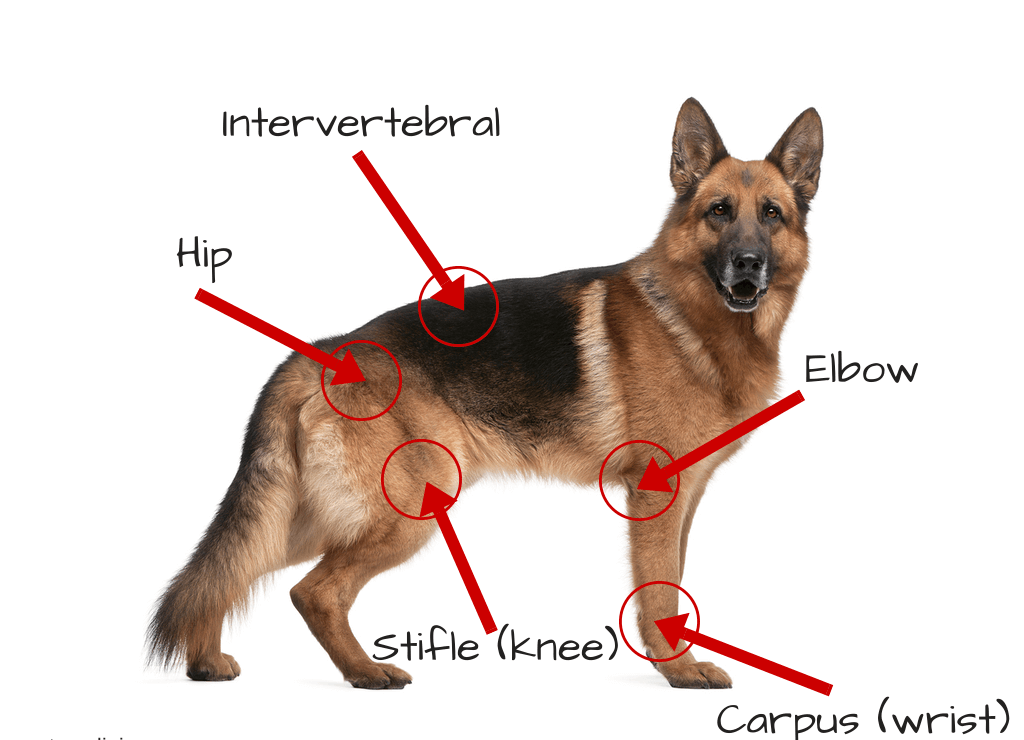 Rheumatoid arthritis can be linked to a dog’s genetic component or immune system affecting the joints. This medical condition is progressive, and its effect could be evident in inflammation, damage, pain, an even deformity. While this type of arthritis occurs in middle-aged dogs, it is more prevalent in a younger dog in comparison to osteoarthritis.

Consequently, dog breeds that are commonly diagnosed with Rheumatoid arthritis are: 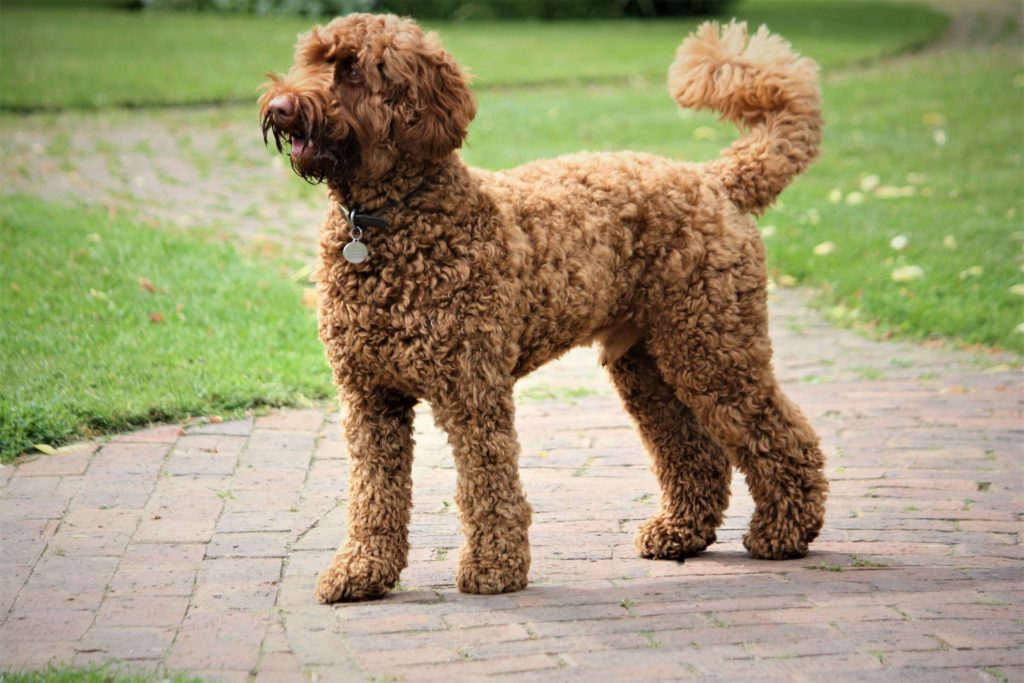 A poodle is also one of the dog breeds with the highest risk of arthritis especially when one considers that they are used in dog sports and other outdoor activities. They have the agility, intelligence, tracking mechanism, and aid in circus performances. In the same vein, the Poodle is a hypo-allergenic breed that sheds very little. Its coat which is extremely long may put off many people unless it is constantly kept clipped. 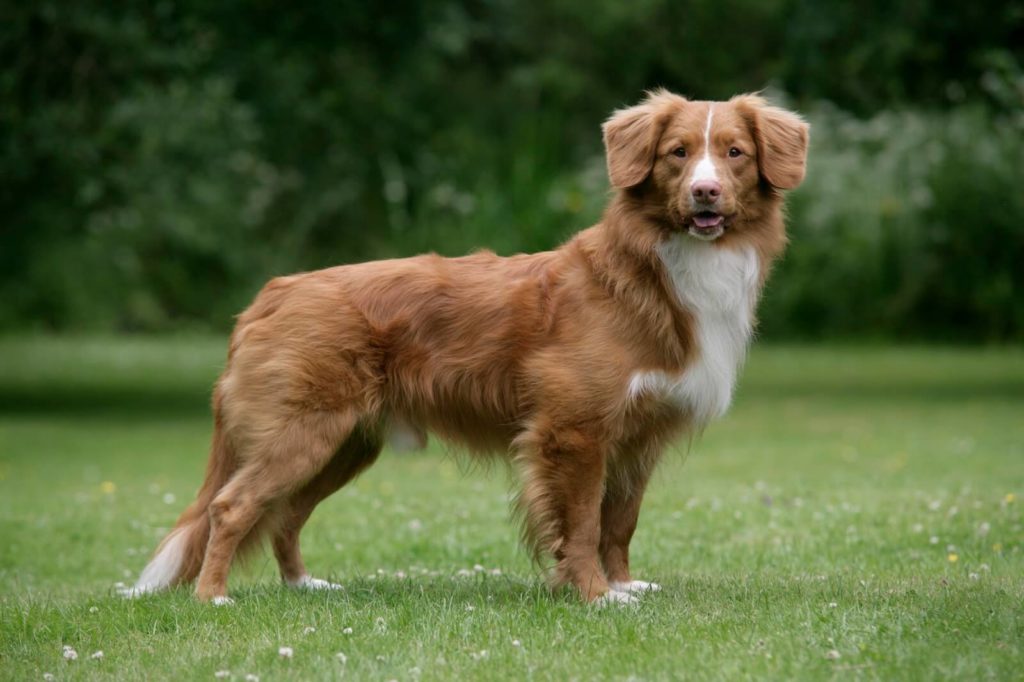 The Nova Scotia Duck Tolling Retriever has a medium size and it is mostly used for hunting. Also known as toller, this dog breed has the desire to catch other furry animals. The latter can also be attributed to its high-energy, alertness, and intelligence. However, they are easy to please and that being so, they make a great companion for a household. 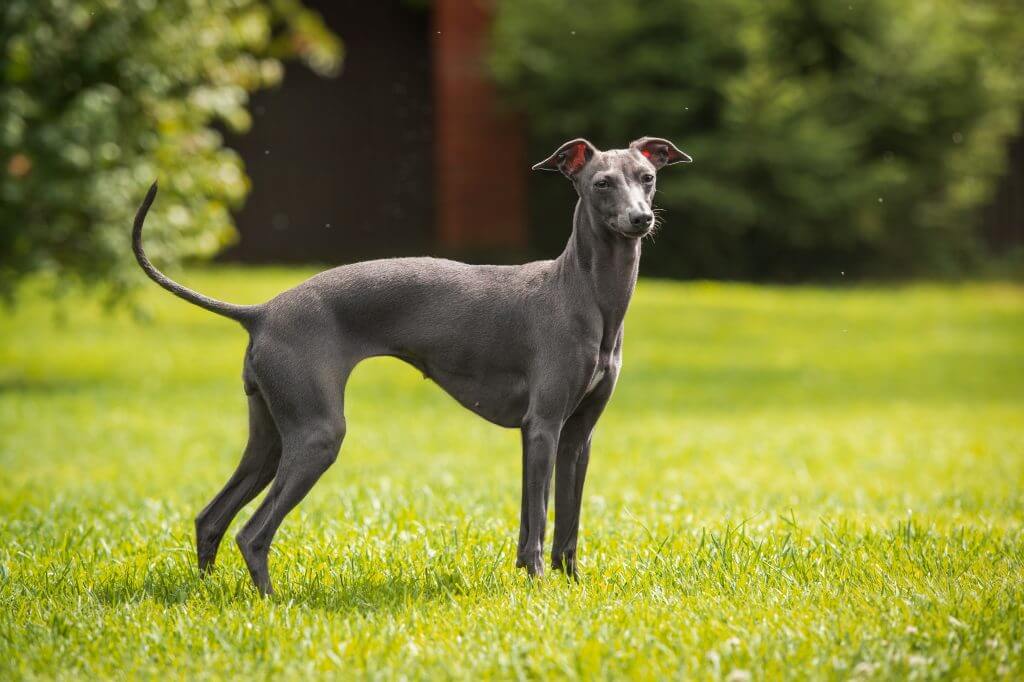 Greyhound is popularly known as racing dogs thanks to their agelong performance in Greyhound racing. They have a tall slender and graceful body, and they are also swift and keen of sight. In addition, this breed has a lot of energy and have to exercise frequently. What’s more, they love to jump which calls for a high fence to ensure they do not go missing while seeking adventure. 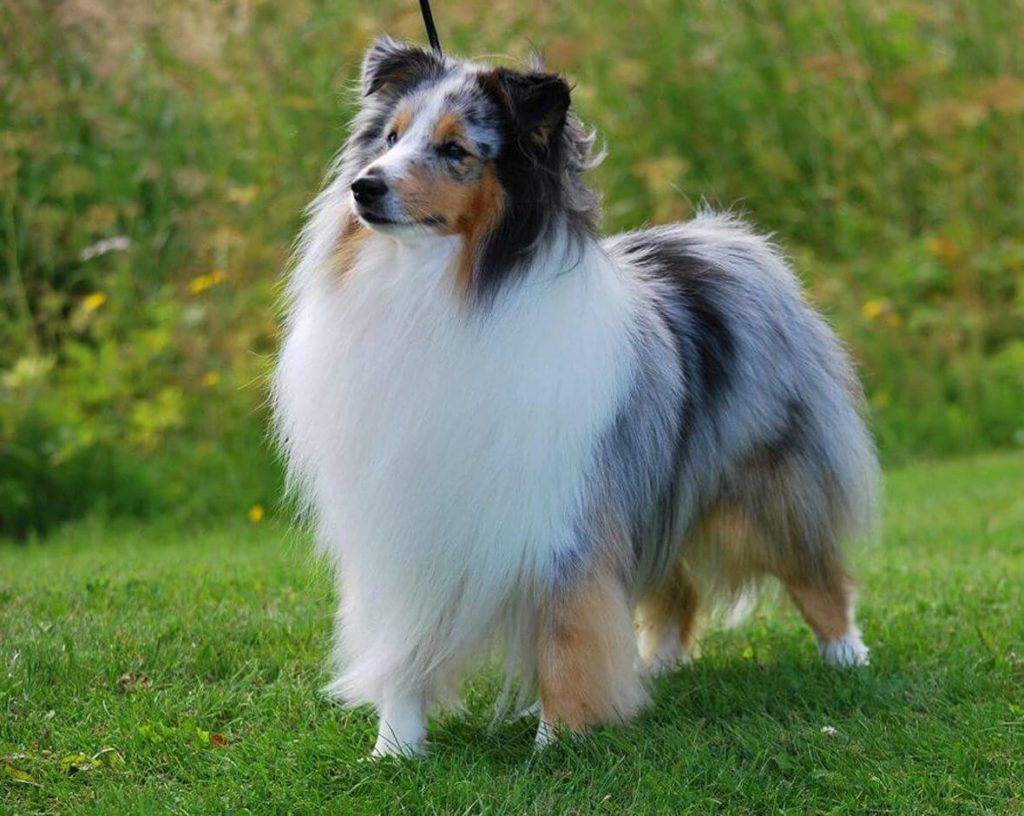 The Shetland Sheep Dog also known as Sheltie or Shetland Collie is a small dog that is hardworking. It is intelligent, hardworking, and seeks to please. They are also loyal to their owners and may be very attached to them which has also earned them the name shadow. 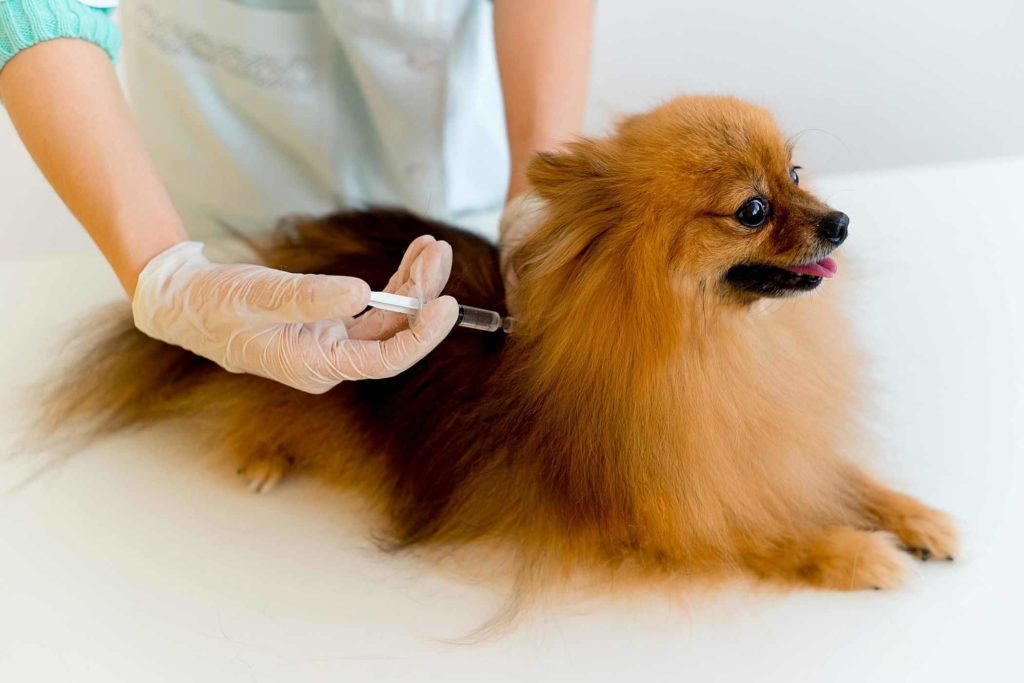 Now that you know the dog breeds with the highest risk of arthritis and the signs and symptoms you should be on the lookout for, you can be well-positioned to take better care of your canine. This is because irrespective of how long you’ve had them, it can be upsetting to see your pet in pain.

If that’s what you want to avoid, then you can seek great medical care and attention for your pet and also get a veterinary’s diagnosis that will help you to ascertain if your dog is in dire need of immediate health care.

In case your dog faces arthritis you together with a veterinarian should consider available treatment options to choose the most appropriate and effective solution. Including Medrego Stem Cell Therapy which over and over has promoted a successful recovery, with the fast healing process, as well as prevention of disease recurrence and improvement of dog’s overall well-being.