Dogs are said to be men’s best friend and there is no doubt about this fact because dogs are extremely loyal towards their owner and always try to obey what their trainer or owner instruct them. Not everyone wants a toy dog or just a family dog, some people want to have a fighter dog and if you are one of those people then an American pit bull terrier puppies can be a perfect choice for you but be alert about them as they are said to be so dangerous that there are countries where this dog breed is completely banned and having one can push you to some serious legal problems.

The nature or behavior of a dog completely depends upon how you train them and training plays a very important role in the case of American pit bull terrier as well. Here are little facts as well as information are bout them which you should know before having one in your home so that you can train them or take better care of them: 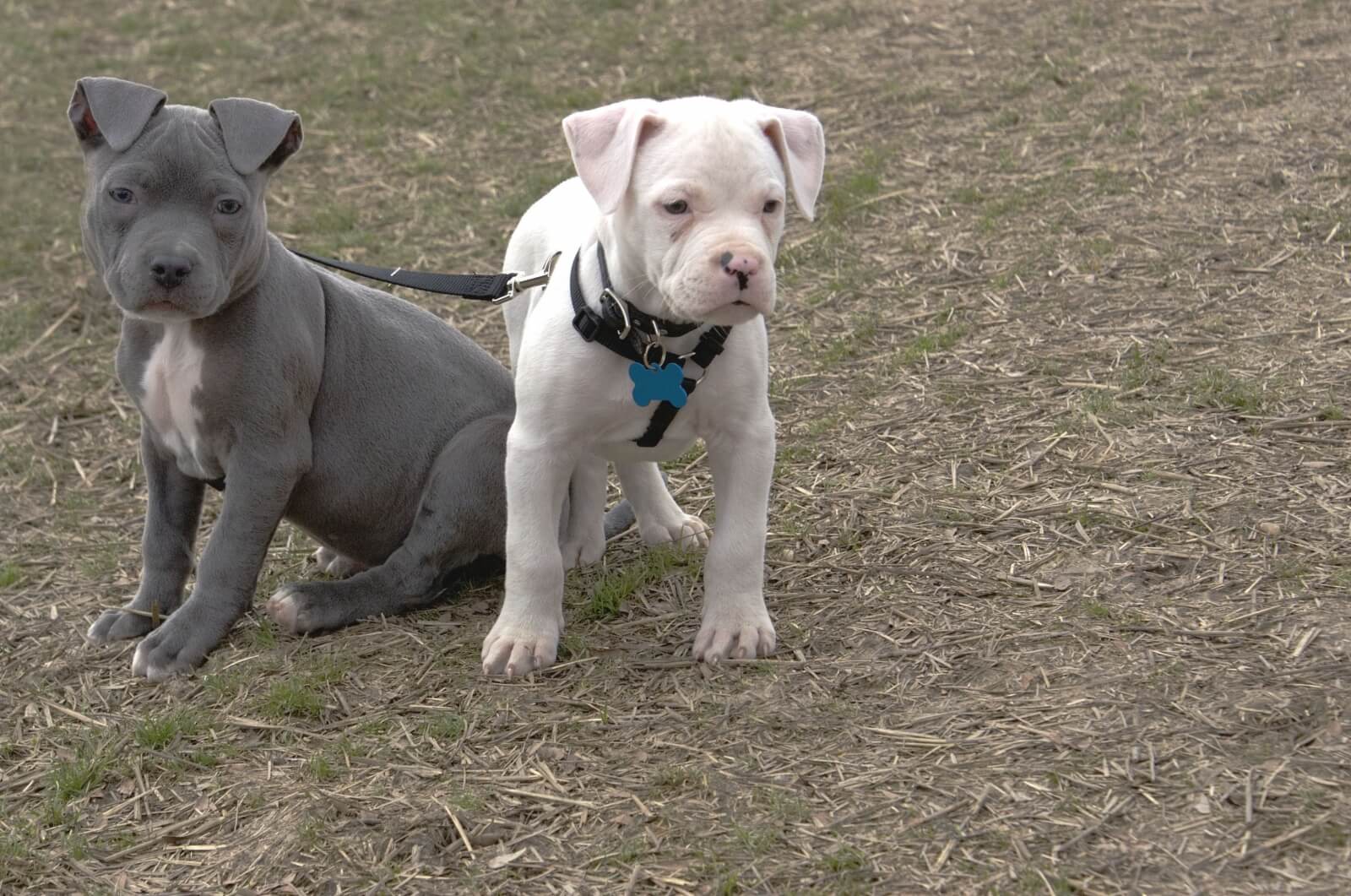 They are medium-size dogs who are muscular in appearance and they are famous for their extremely strong physique. They look alike American bull dog but they are purebred dogs who originate from United States of America. Which you can guess by the name itself. American pit bull terrier puppies have a lifespan of around 8 to 15 years which completely depends up on the way you would take care of them.

An American pit bull terrier can grow up to 50cm. Both females, as well as male, can have a body weight of 14 to 30 kg. Which is quite heavy and that is the reason why everyone cannot handle them and in order to train them. You need to be quite potent. They have sort hair which may come in black, brindle, white, fawn, blue, tan, red, brown, grey and even combination of these colors.

They have small tiny tale and pair of ears which often owners cut when they grow up. To make them appear a bit different from the American bulldog. Also, they have small eyes which can vary in colors. You can get them in blue, grey, black, brown and green color eyes. Their back pair of leg is much stronger than their front pair. 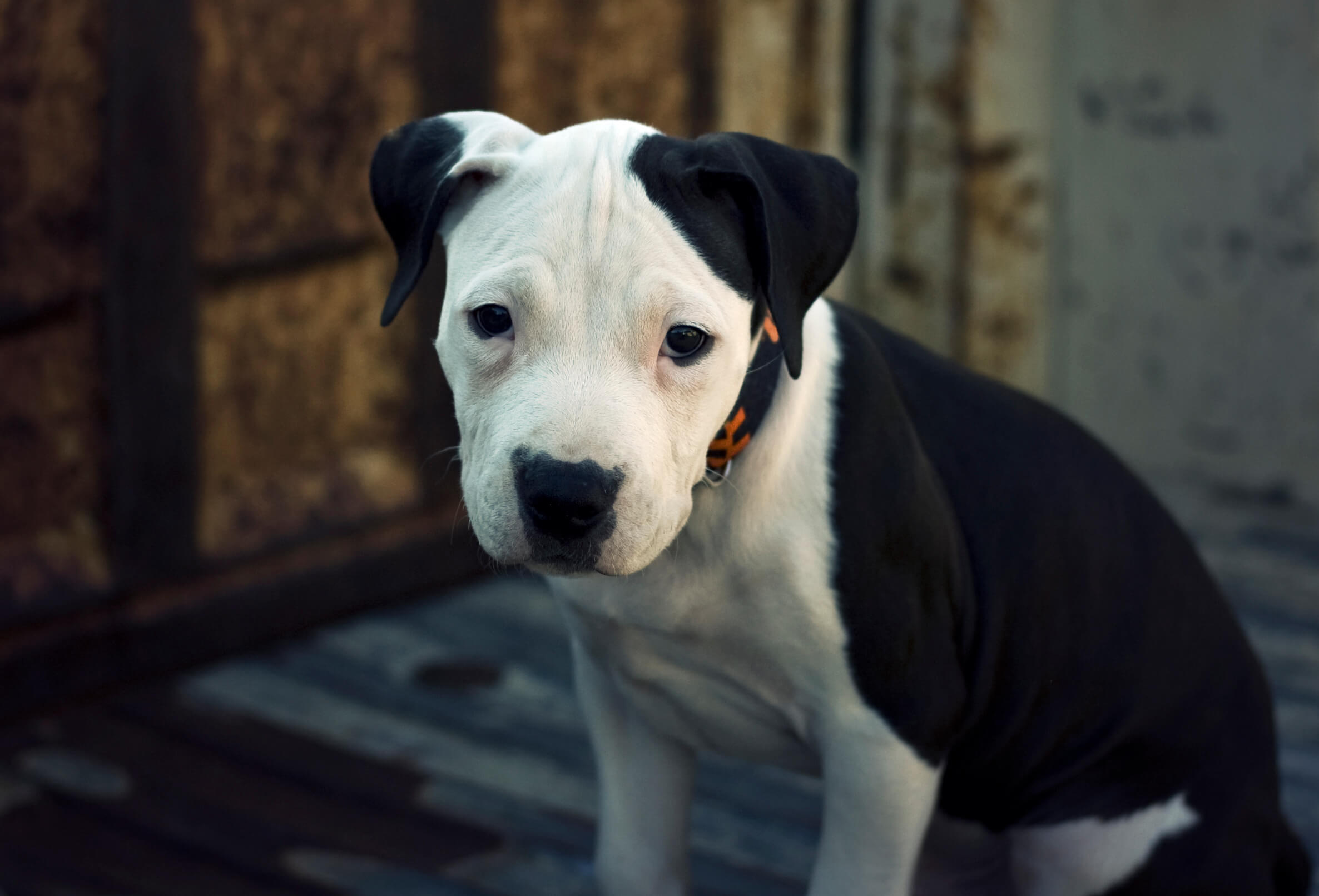 They hate those who do not give them any attention so if you don’t have much time for your pets. Then skip having them because they love to seek attention. If you have an assumption that they are not emotional because they are a strong breed of dogs. Then you are quite far from reality because they are so possessive as well as emotional. That small scolding may make them sad. They are not that obedient to be very honest but good training can dismiss their breed nature.

To socialize as well as train them perfectly you need to start their training. Before they reach to their adulthood otherwise training them can be a bit difficult. Because of their stubborn nature. They are a great watchdog so they would try to alert to whenever they would feel something strange around and they are not at all friendly with a stranger rather there are the news of them attacking people though they are loyal towards their owner.

Hip Dysplasia, Hypothyroidism, allergies as well as heart complications are something which they usually suffer. Apart from these complications, they do not suffer a lot. You don’t need to do a lot for them you just have to take them out for their run or walk. Also, you make them exercise a bit in order to stay fit as well as healthy. Apart from this, you have to give them proper time. Cleaning them is a must because they tend to get allergies.

These were few facts about American pit bull terrier that you need to know before having one as your pet.