Someone very well said that if animals could speak rarely people would need any human friends. Dogs make the most loyal companion friend of any human who would never betray you no matter what. There are a lot of varieties in dog breeds among which you can get your suitable one. the toy dogs which seem to be small and cute, the hunter who is known for its survival in wildlife by hunting small animals. They can protect, guard, entertain and they are even employ in police as well as army works. Cocker spaniel puppies are one such breed that comes under the family dog breed.

The guard dogs are known to be arrogant as well as protective and also famous for their loyalty as well as alertness and lastly, there are family dogs that seem adorable but have a mix quality of all the above-mention variants of dogs. If you desire one such puppy you can get it for $600 to $700 USD. Every dog is quite different from another dog even if they belong to the same group so before adopting one for your family you need to know the specific details about the dog so here are few things that you should know about cocker spaniel dogs: 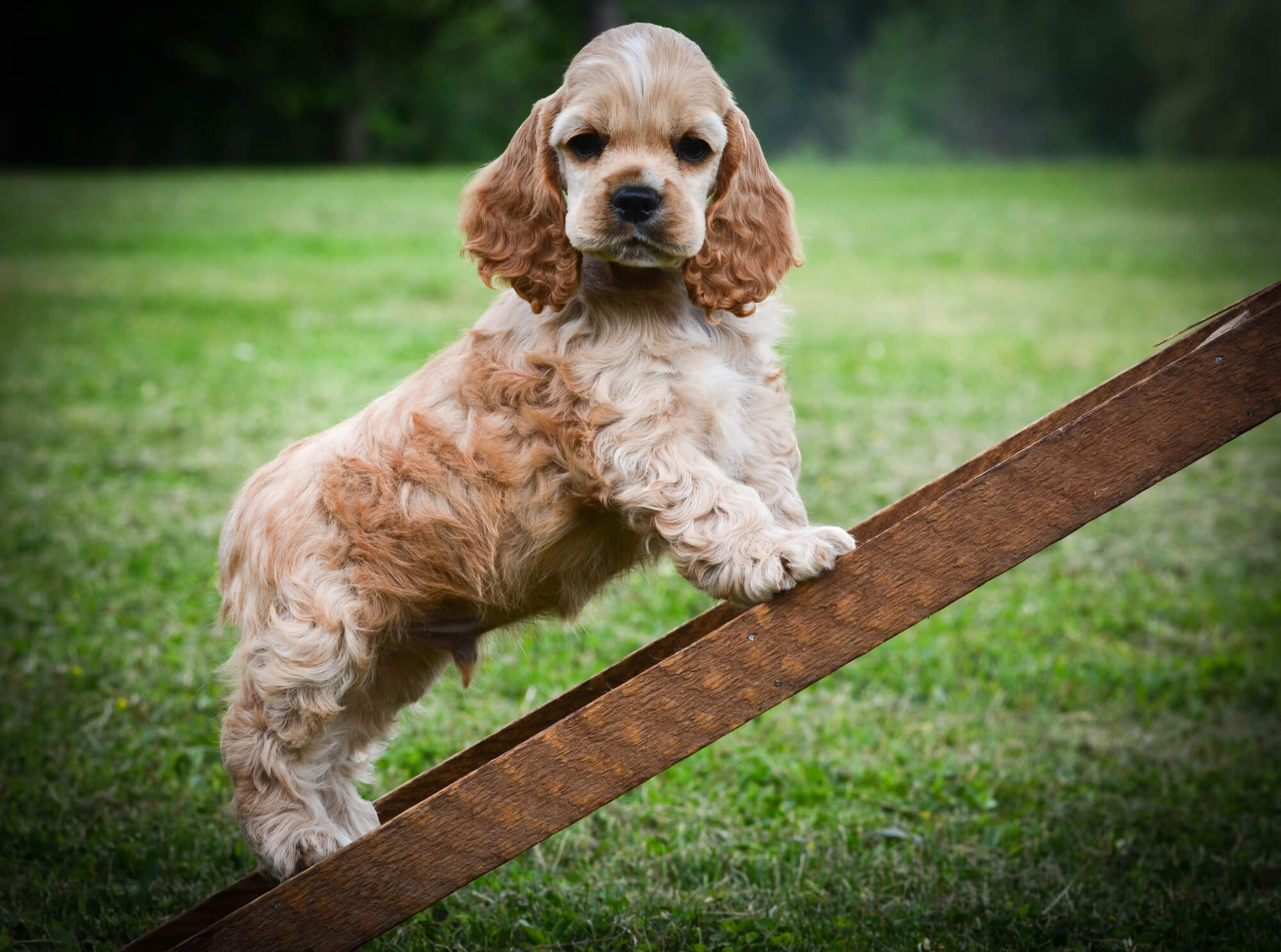 By watching the puppies you might confuse them as a toy dog because of their cuteness but as they grow they appear quite big in size and slightly look like golden retrievers. This breed is a mixture of English cocker spaniel, as well as American cocker spaniel, and this mixture also use to include hunting spaniels.

Once you bring a puppy cocker spaniel he would be with you for at least 12-15 years and even more if you would take better care of their health. They grow up to 1ft 2inches to 1ft 3inches in height and they usually have a bodyweight of 24-28 pounds. They are quite identical with a golden retriever and if you would go for the golden coat cocker spaniel then people would definitely get confuse by the way you can even check out white, brown, tan, mix color spaniels.

Also, they are load with furs which make them look too adorable and as they have a quite long fur many pet hairstylists love to experiment looks on them and their picture, as well as videos, always goes viral once upload in any social media platform. They have long pair of ear which comes down till their neck and they are too completely cover with long fur. Their small adorable tail which has comparatively smaller fur makes them appear cutest. 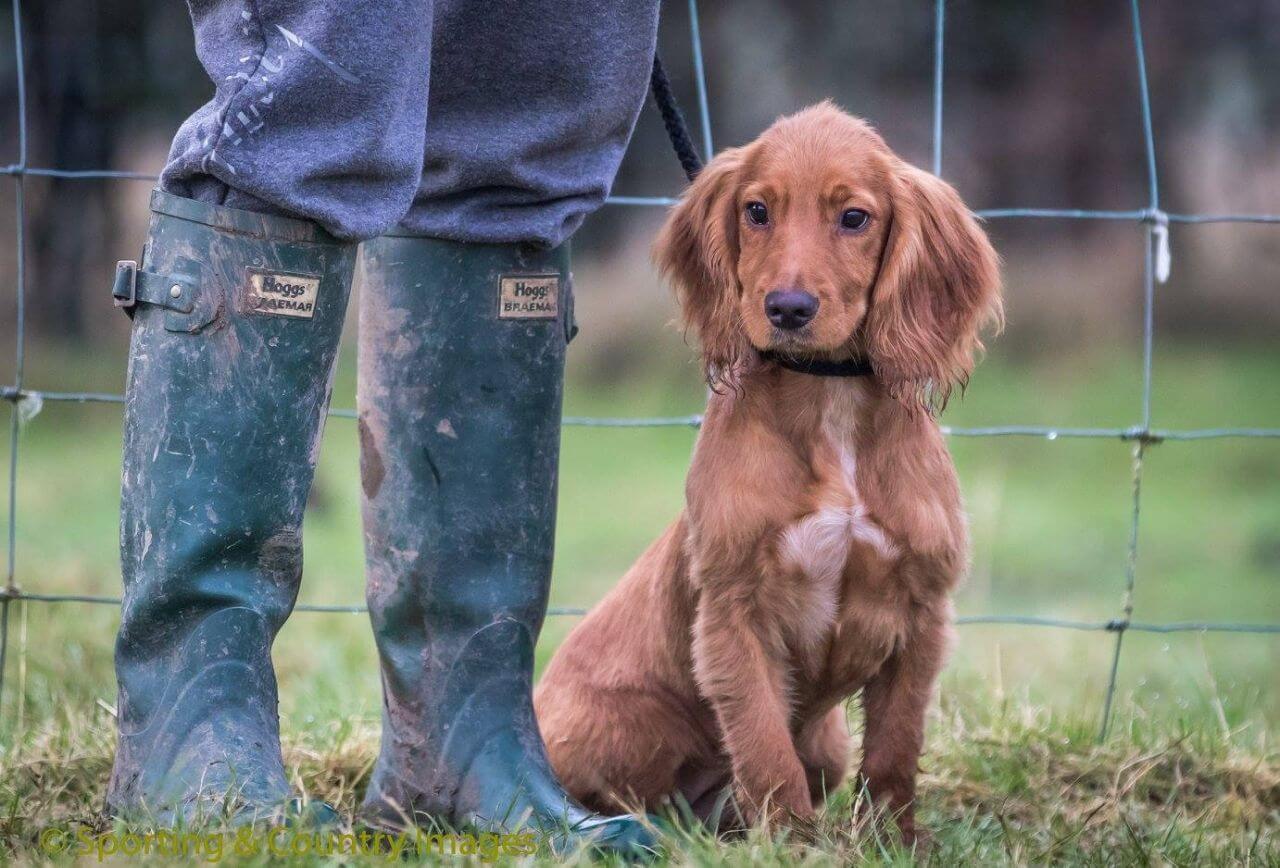 This dog breed is a happy go lucky temperament all the time. So it is very rare to see they irritate of not in good mood. They love to be around human playing with them all the time. They are quite active kind of breeds so you would rarely see them doing nothing. Unless they are suffering from any health disorder.

They are excellent with children and would make your kids engage at playing with them. They would also take care of your kid by protecting them which makes them a good protector. Working cocker spaniel puppies are quite famous for any searching work for police or army. They enjoy being outdoors playing and running and running is an essential part of their life. As it helps them maintain their health.

They are smart so training them is easy as they catch things easily but being a sensitive dog they usually avoid those. Who behave harshly or badly with them so you need to be good with them. Also they enjoy being cuddle so you can always cuddle with them and scratch their back to provide them some sort of relaxation. 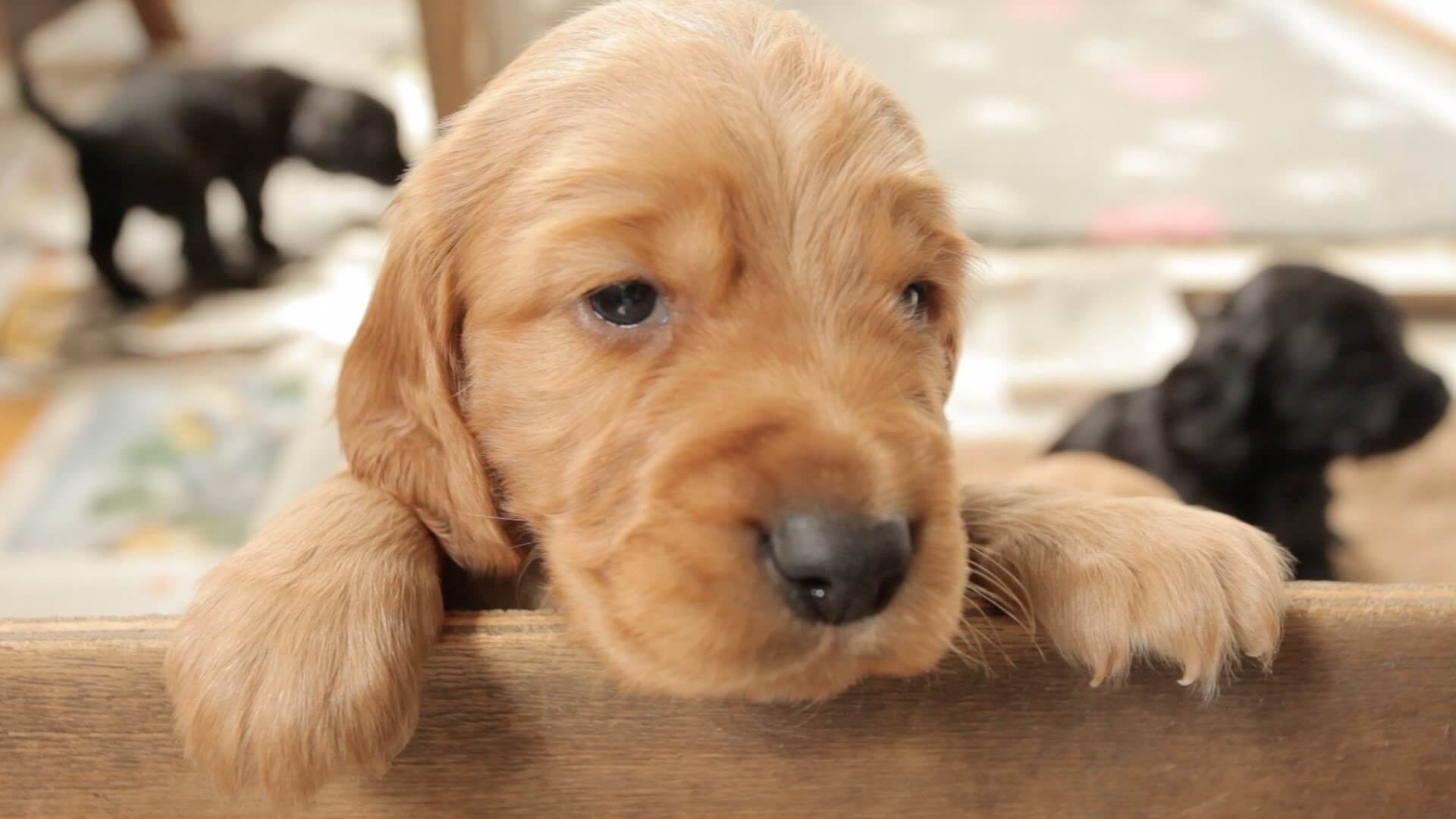 This breed is one of the healthiest dog breed so they rarely suffer from any health issues. But just like any other dog breeds they too have some complication. Which is quite common in them such as eye issues, Hypothyroidism, Autoimmune hemolytic anemia, Patellar luxation, allergies etc. Which can be treat my medications so you need to keep you puppy in monthly or once in 2 months. Checkup routine to keep track about their health.

You don’t have to do a lot for them, you just have to take them out regularly. Let them play, brush their fur once regularly and also keep their fur clean. So that they do not attract any bud or parasite. They hate being alone so just be with them while they play outside of the home.