We were on a stroll in the nearest park when we saw a person with his two dogs playing around the park. At first, we were scared they look somehow like pitbull or Bulldog (we have read about their attacks and aggressive behavior! So that comes out as a natural feeling), ..we were confusing about which one it is. But I am thankful we didn’t choose the option to leave the park. Now, all our doubts about American Bulldog vs Pitbull have been put to rest.

The owner was gentle but tough; his and his dogs’ personality was going very well with each other. I guess he somehow knew about our confusion between the breeds and our fear too. He came forward with his dogs and order them to sit. We were amazed at how they went on their knees once the command was given. (He saw our surprise faces too!) After that, he came forward and ask about the confusion and why were we scared.

I told him that we had confusion, about which dog breed they are pitbull or Bulldog. His reply made me stand still while processing the statement. He said the right one is a pitbull, and the left one is a bulldog. You can also check this out about Rottweiler Pitbull Mix.

Our reply was ‘But they look similar’. Then he said, ‘This is the common misconception of everyone. As they somehow look similar, the point is they differ in appearance too.’ Up to this point, I was damn curious to know about the difference. And I ask about it. He patiently explains everything.

Here in this blog, I will share the difference between American Bulldog and pitbull. They have a difference in their origin, history, temperament, and characteristics. Here I am dividing their differentiation section-wise. 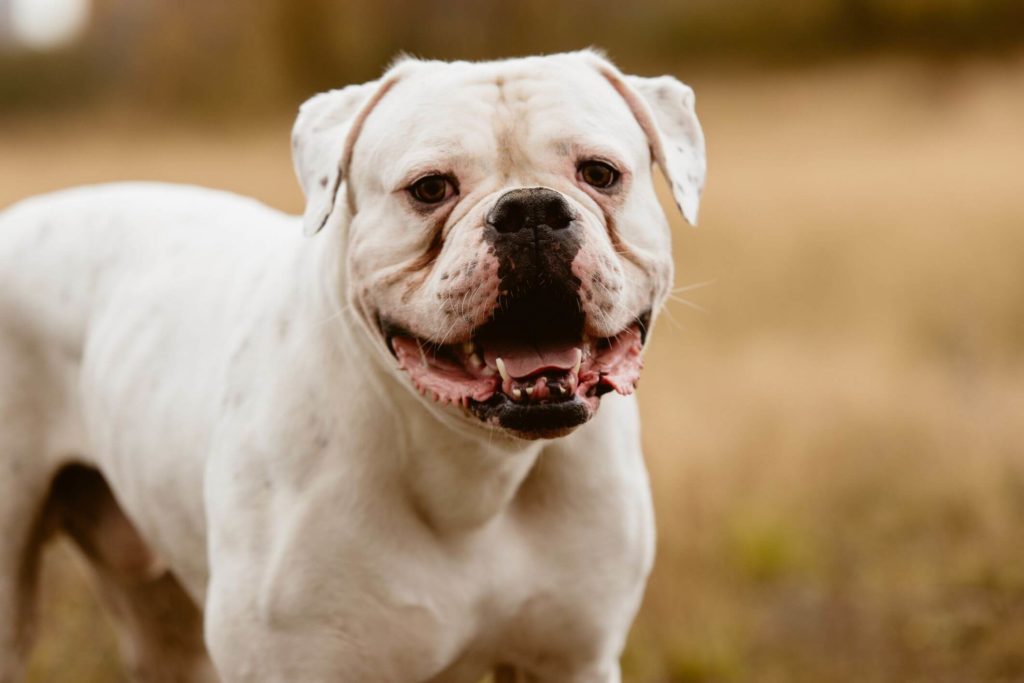 They are originally from America and were bred from English Bulldogs. They were bred for the purpose of hunting and guarding. 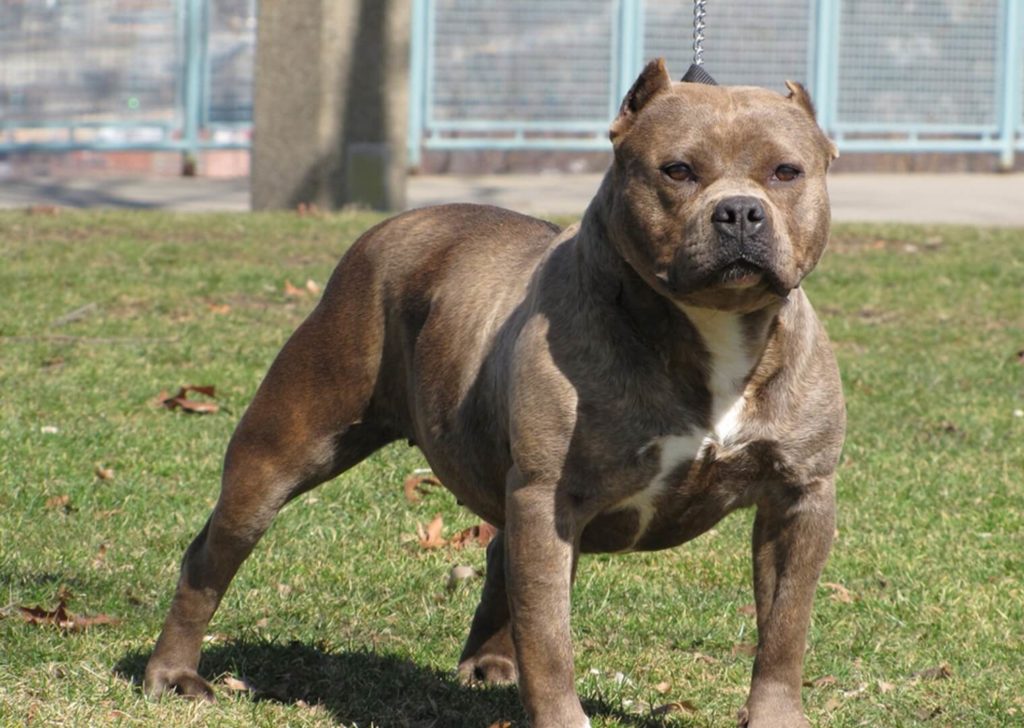 American Pitbull Terrier is the result of the mixed breeding of Old English Bulldogs and Old English Terriers from Ireland and England. 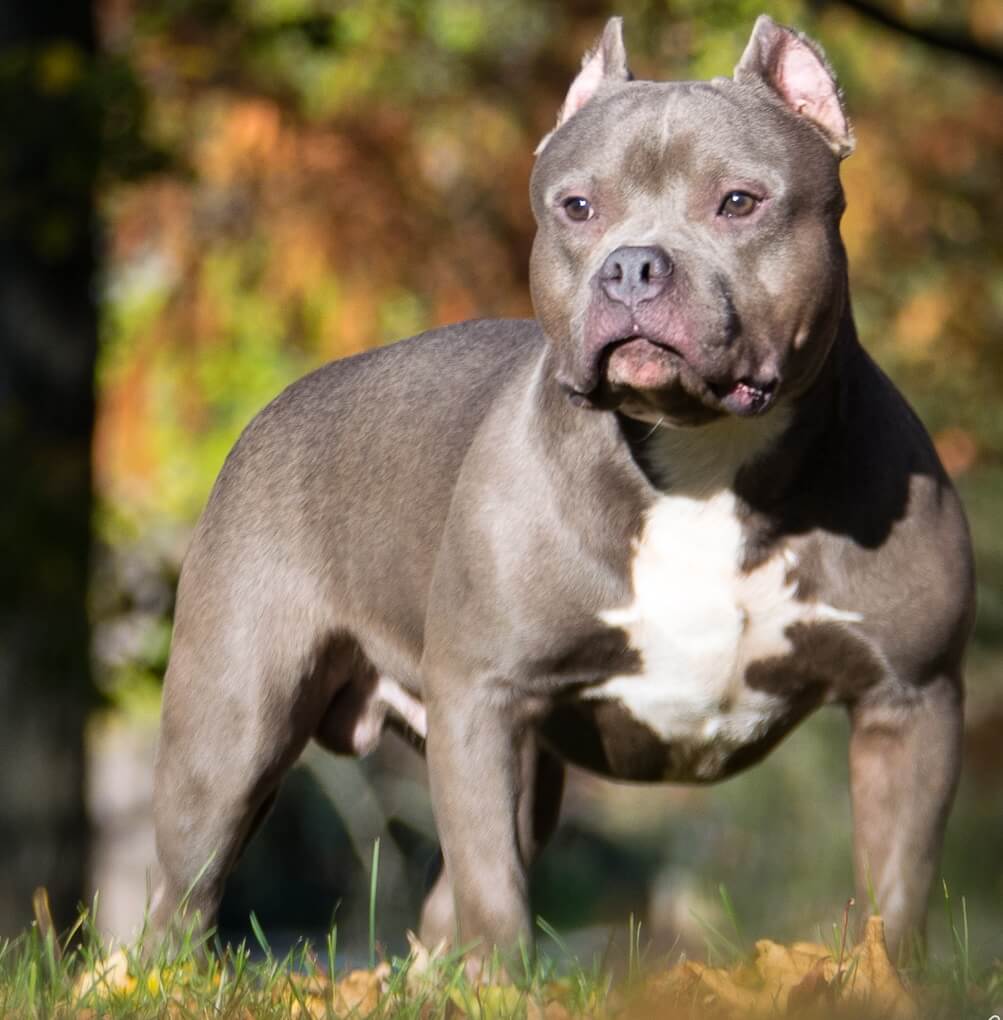 American bulldogs were the farm dogs in the starting and were exceptionally good at hunting and managing the cattle. But their existence almost went to zero till the end of World War II. Thanks to breeders who save the breed so they can keep as family dogs. 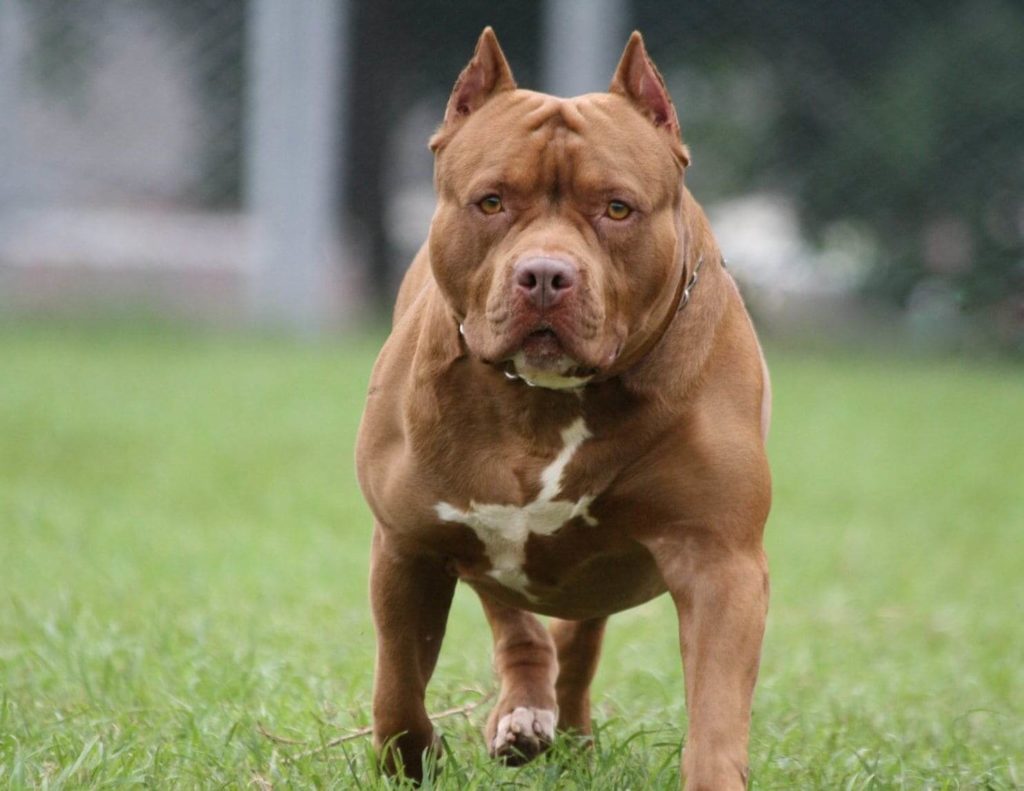 Their history is somehow similar as they both were used in blood sports like bull-baiting and bear-baiting before such fights were bane. 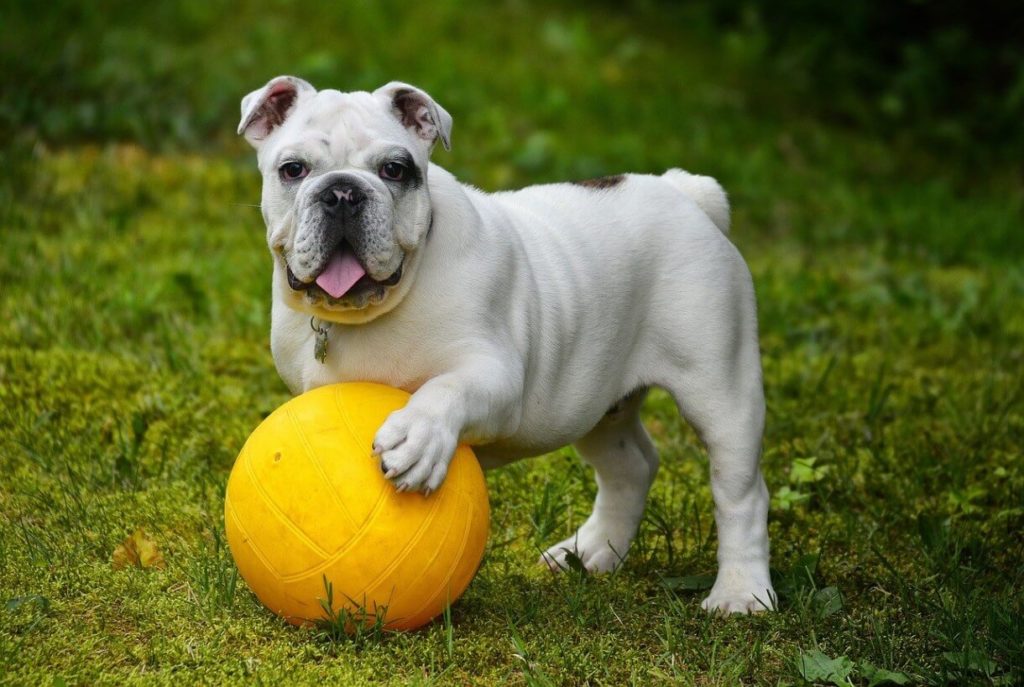 American Bulldogs are tall with large heads and strong jaws. Their body structure is wide with a thick tail. With the brown eye color (mostly!) and soft and small coats of different colors, these dogs are tough-looking cuties. Here you can also read about Walter Dog. 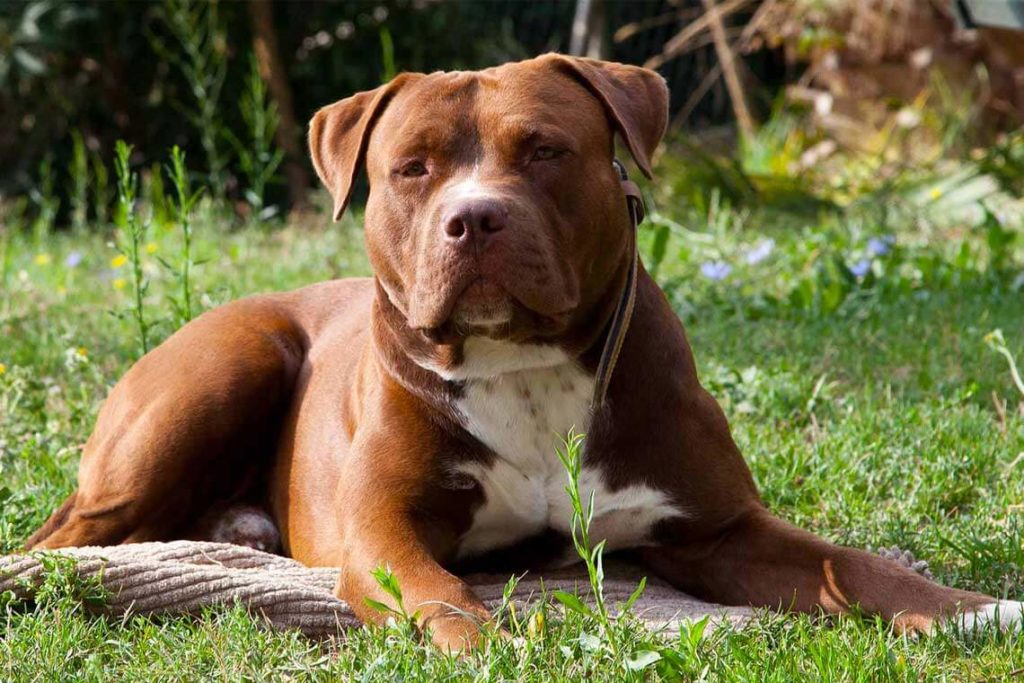 American Pitbull Terriers are relatively shorter than Bulldog. They have a lean body, powerful jaws, and a broad skull. They have a shiny coat in various colors, such as red, blue, grey, black, etc., and eye color that ranges from blue or green to grey or brown. Here you also read about long haired French Bulldog.

The main difference in their appearance is Bulldogs are taller than Pitbulls. And Pitbull has a shiny coat while Bulldog has a soft and patchy coat. 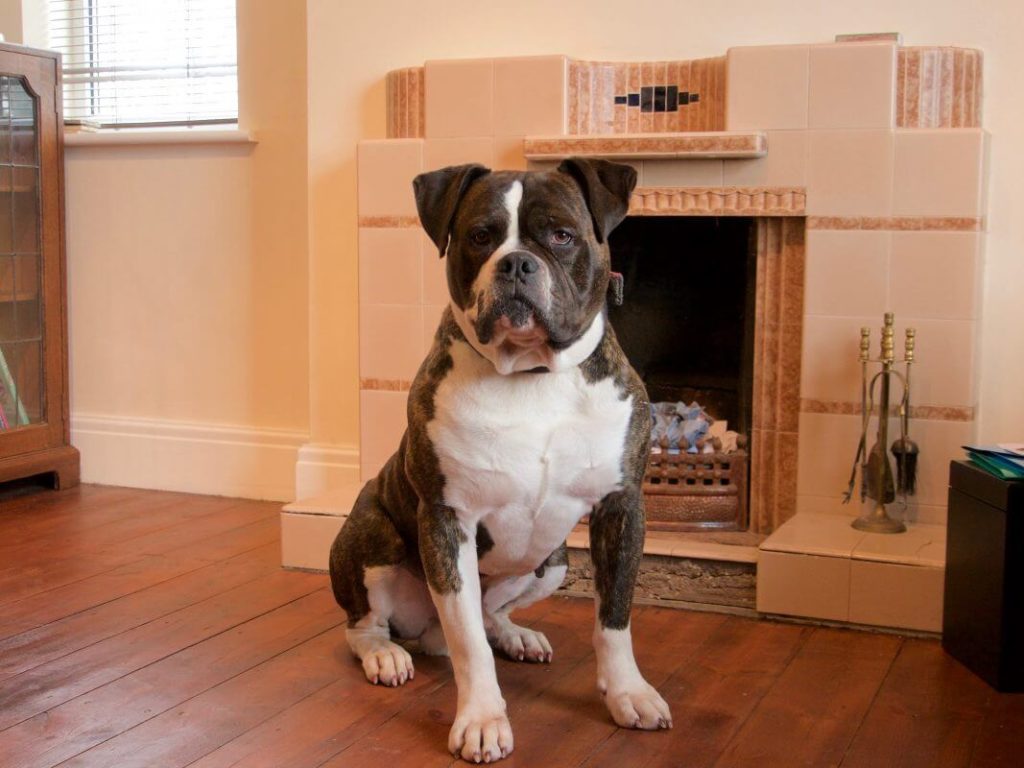 Assure, fearlessness, courage, and being socially active are the traits that completely suites American Bulldog. They make great, trustworthy, and loyal pets. At a younger age, they are unresponsive towards the new individual but will evolve socially as it grows. They are unusually friendly around the children. 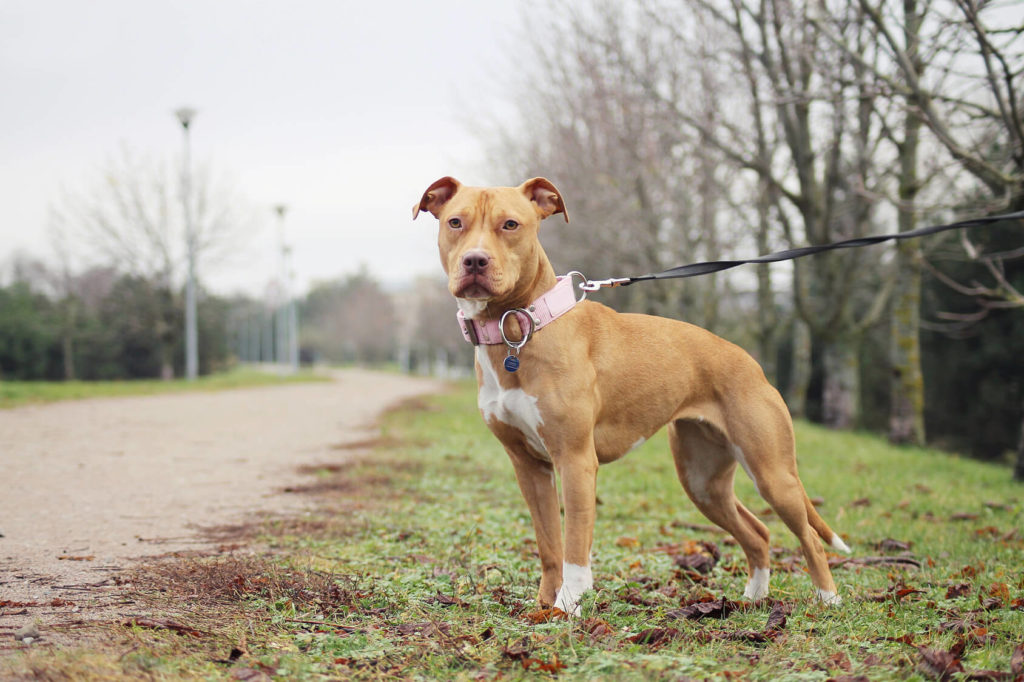 Protective and fearless yet playful and friendly, these are the personality traits of APBT. They have the desire to please others, but they can’t get along well with other pets easily (for that proper training will require). They are highly athletic and need more time to devote to exercise. You can say they have mixed personalities of being rude and sophisticated.

A healthy dog is generally considering as one that has excellent immunity American Bulldogs are ideal for outdoors as they aren’t much active indoors whereas American Pitbull hunting dogs are active inside, and require an area that can provide sufficient space for its exercise. 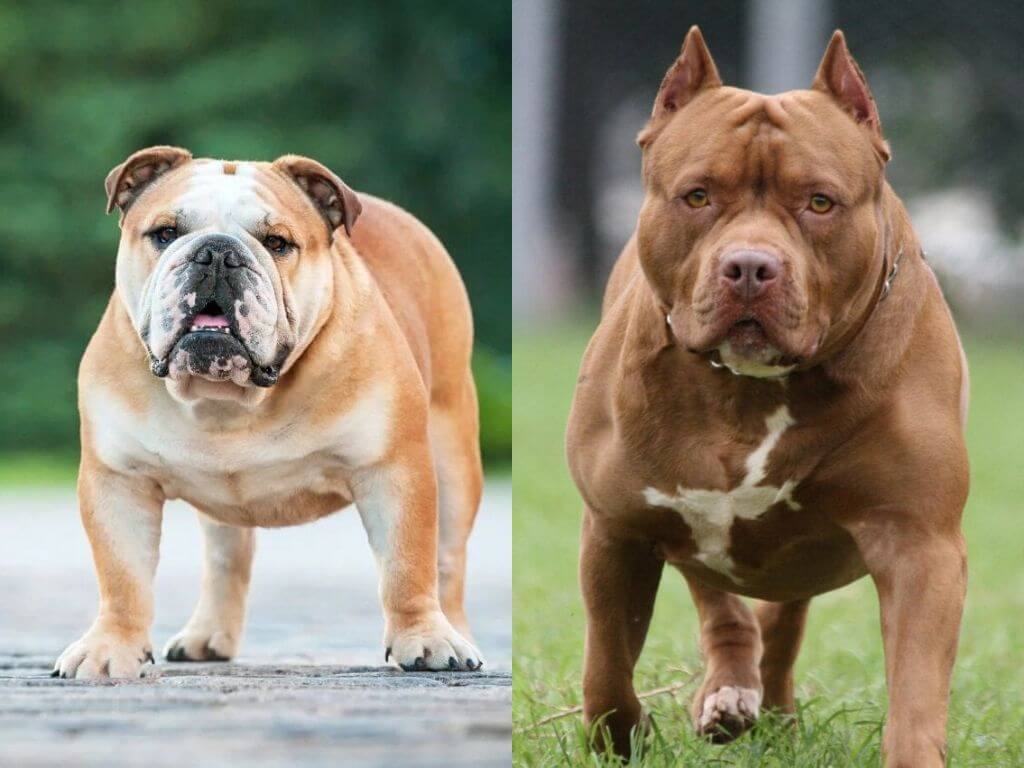