A new german shepherd dog breed? Umm… No, I would rather say, it is a color variant of it. Then why a whole breed information article on that? Well, let’s just say sable german shepherd deserves this. Obviously, I won’t spill everything right here, to know in-detail information about a german shepherd sable you will have to read the blog. However, to at least inform you in short what you are seeing, or going to deal with is, here’s a sneak-peak.

“Sable German Shepherd is the color variant of GSD, but that affects its behavior as well as health. It has wolves as ancestors and still makes an excellent pet for houses. ”

Next is the Sable German Shepherd Breed Overview:

This table would have given you an overview of the sable GSD, now it’s time to move ahead with the details. 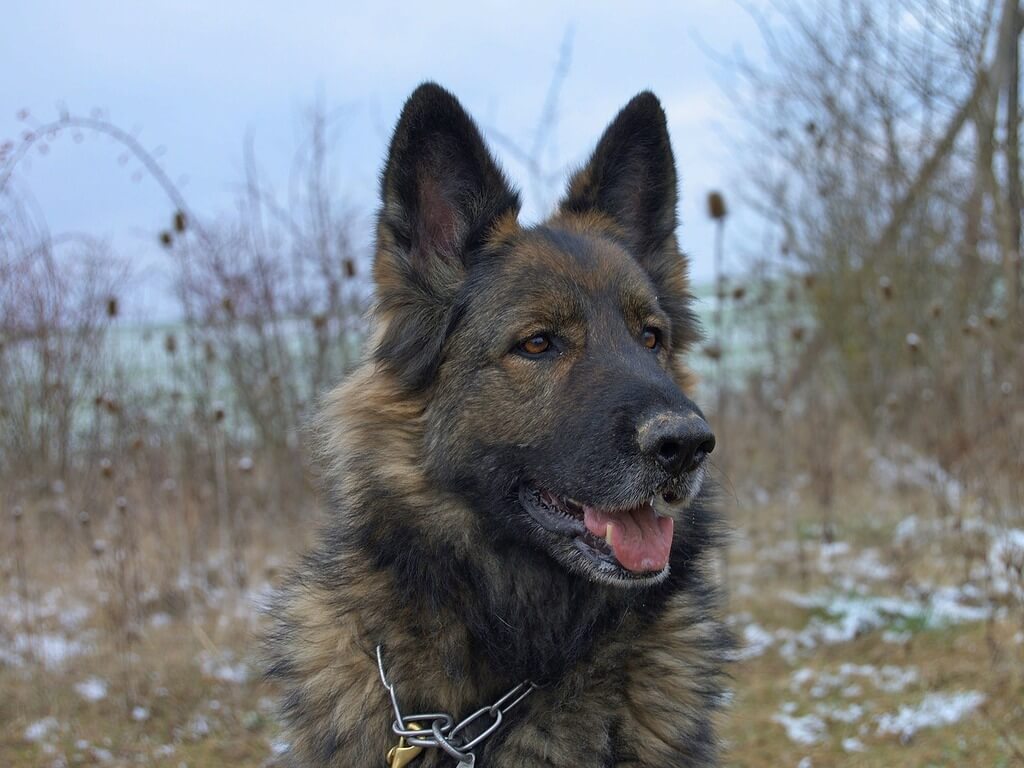 FYI: In 2018’s genetic study, it is shown that a European and few Italian herding dogs broadly contribute to the existence of German Shepherds. 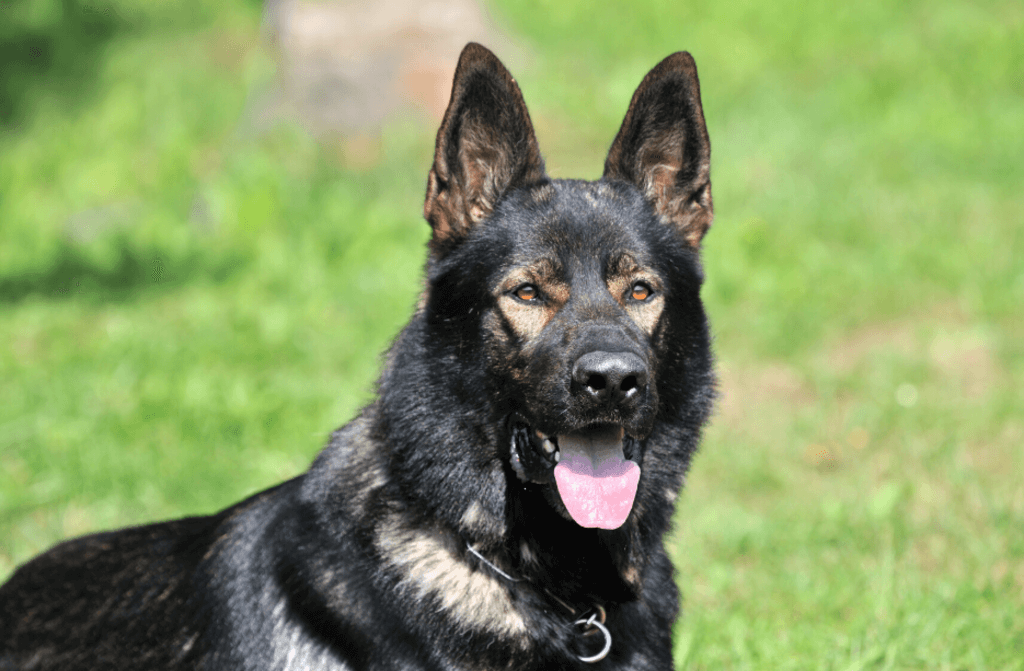 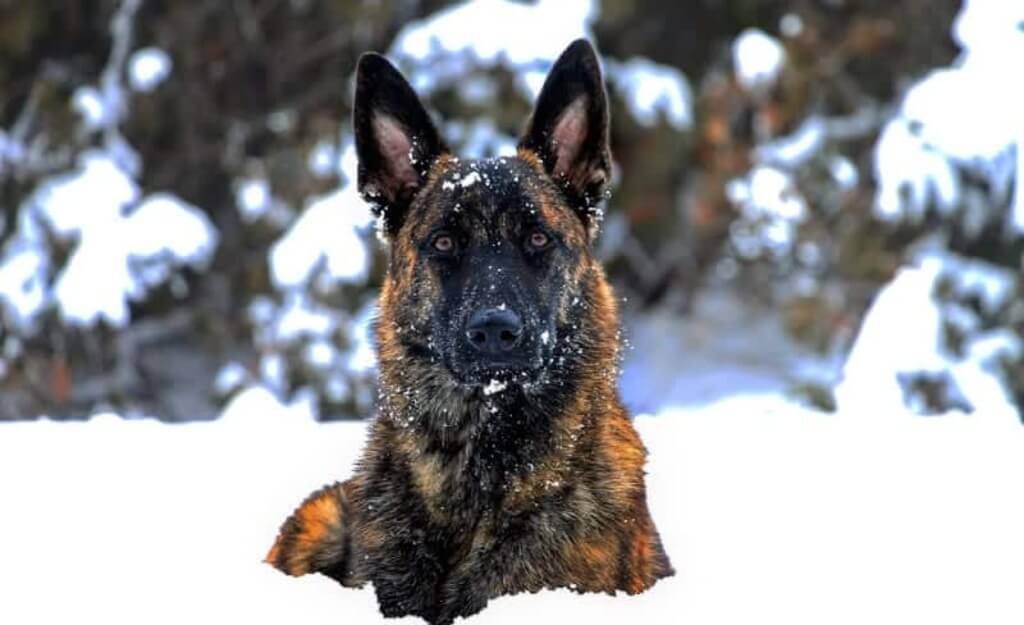 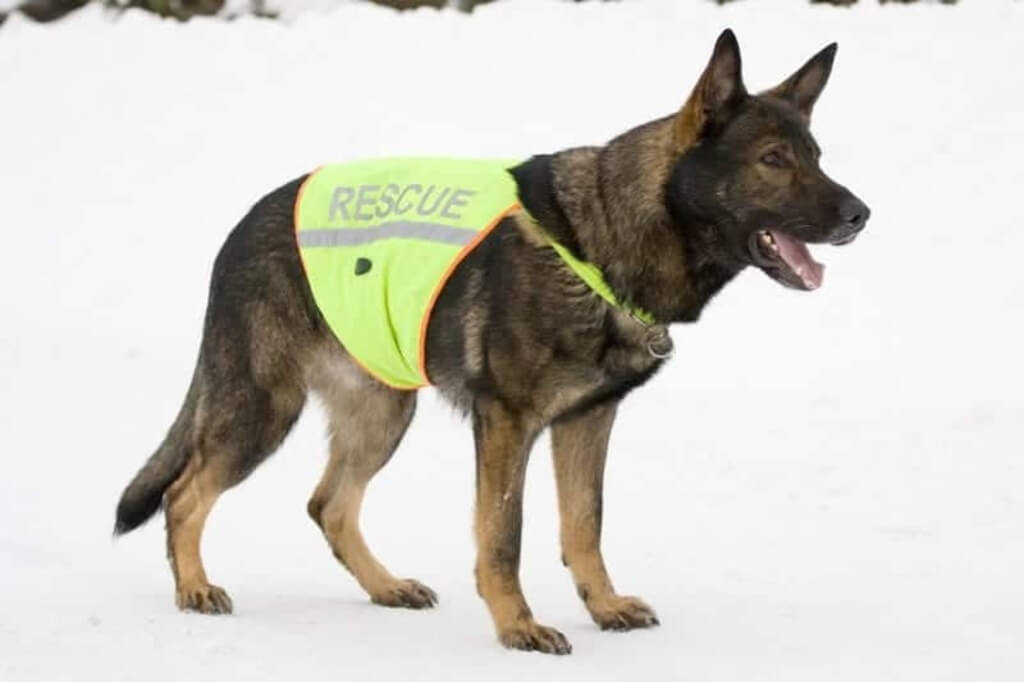 First, let’s focus on the exercise requirements of the sable GSD:

Now, let’s have a look at its dietary needs:

(You should consider 1 lb = 20 calories to know the exact amount of calorie intake of your pup.) 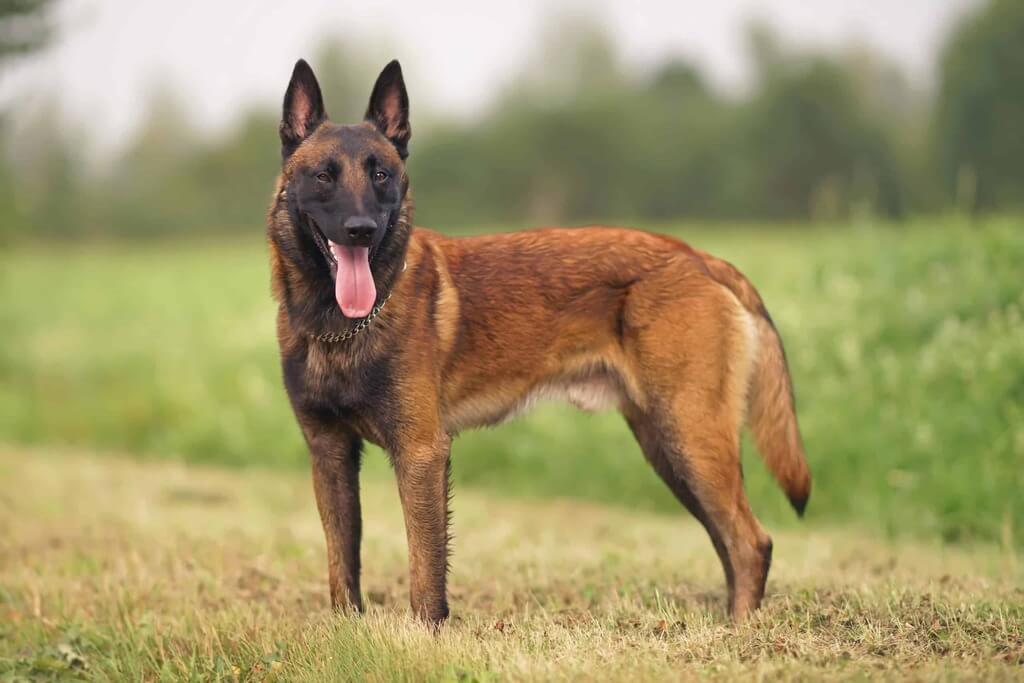 Training is as important as exercise needs for Sabel GSD. Let’s take a look at their training requirements: 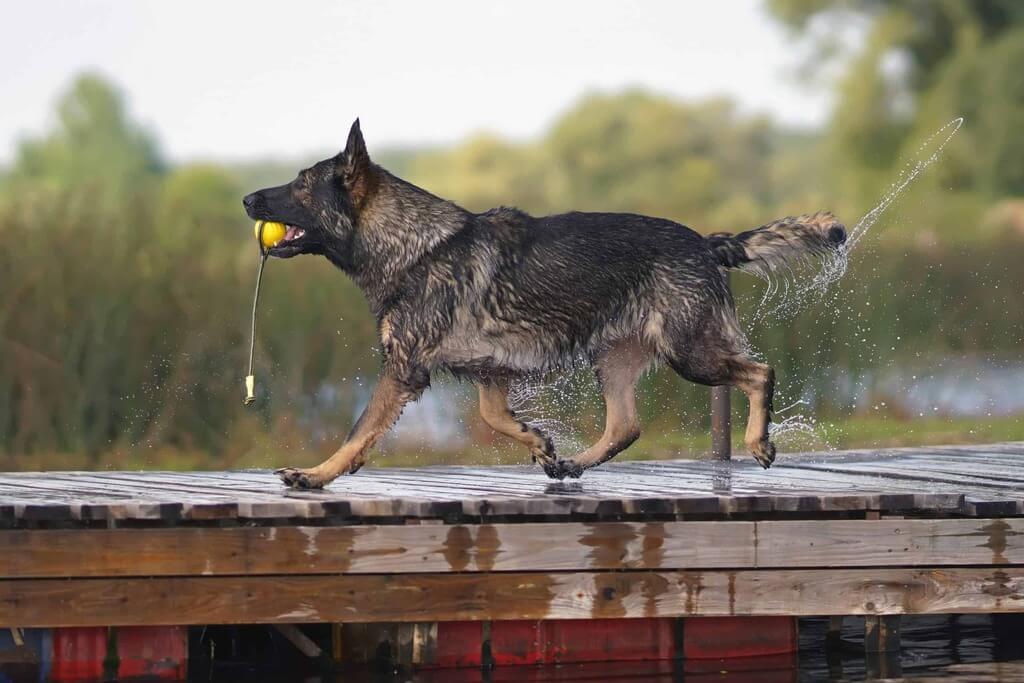 You read everything about the sable german shepherd from its history to training and grooming needs. As always, here are the health issues related to this breed.

Just like all the large dog breeds, they are highly prone to hip dysplasia, so stop it from jumping in and out of the car or any high object recklessly.

Apart from this, to avoid any other issues get the sable german shepherd from a reputable breeder, don’t forget to check the background and ask for necessary information. 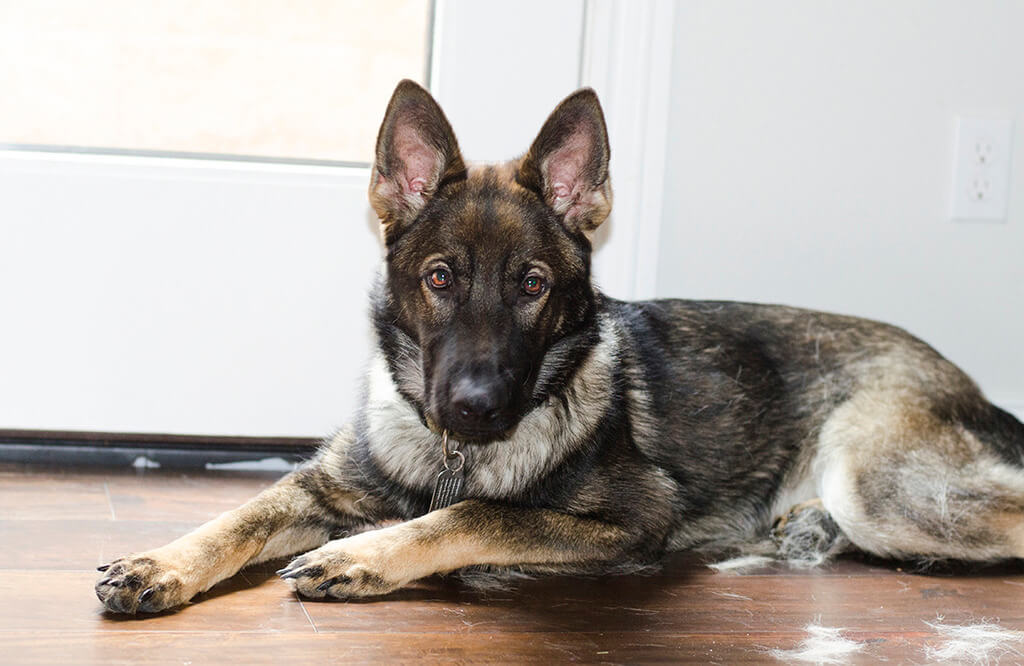 This was all you needed to know about the sable GSD. To sum up the entire breed in one statement, I would like to say:

“Sable German shepherd dog is nothing but one of the breed species of GSD, that has stayed around for the longer and is loved and will always be loved by everyone. You can’t neglect the protection, love, and care it gives you and your family.”

There’s a reason it makes the best family pet for active couples, individuals, and even families with children as well. You need to provide it with open space to let it roam and wander around freely. Make sure your house has high fences, as it might just jump out.

For more information on pets breeds and any other related topic, visit PetsNurturing.