Dogs are loved by all and you would be amazed to know that dogs are the second most adopted pet followed by cats. There are so many different varieties of dogs that you can have as your pet. This is so amazing to know that different dog breed is suitable for different personality. So, you can always have one according to what you like. If you are wondering about some of the small dogs that don’t shed then here are some of the lists below. That you need to check out and also you can consider having any of them in your home:

The love for dogs is real but the problem that dogs come with is also real at the same time. The most annoying problem that a dog has is shedding and if you live with kids. Then this problem of shedding can be dangerous for your kids as well. It can create a lot of health issues as well. But a dog is not guilty here as some dogs naturally tend to shed more. 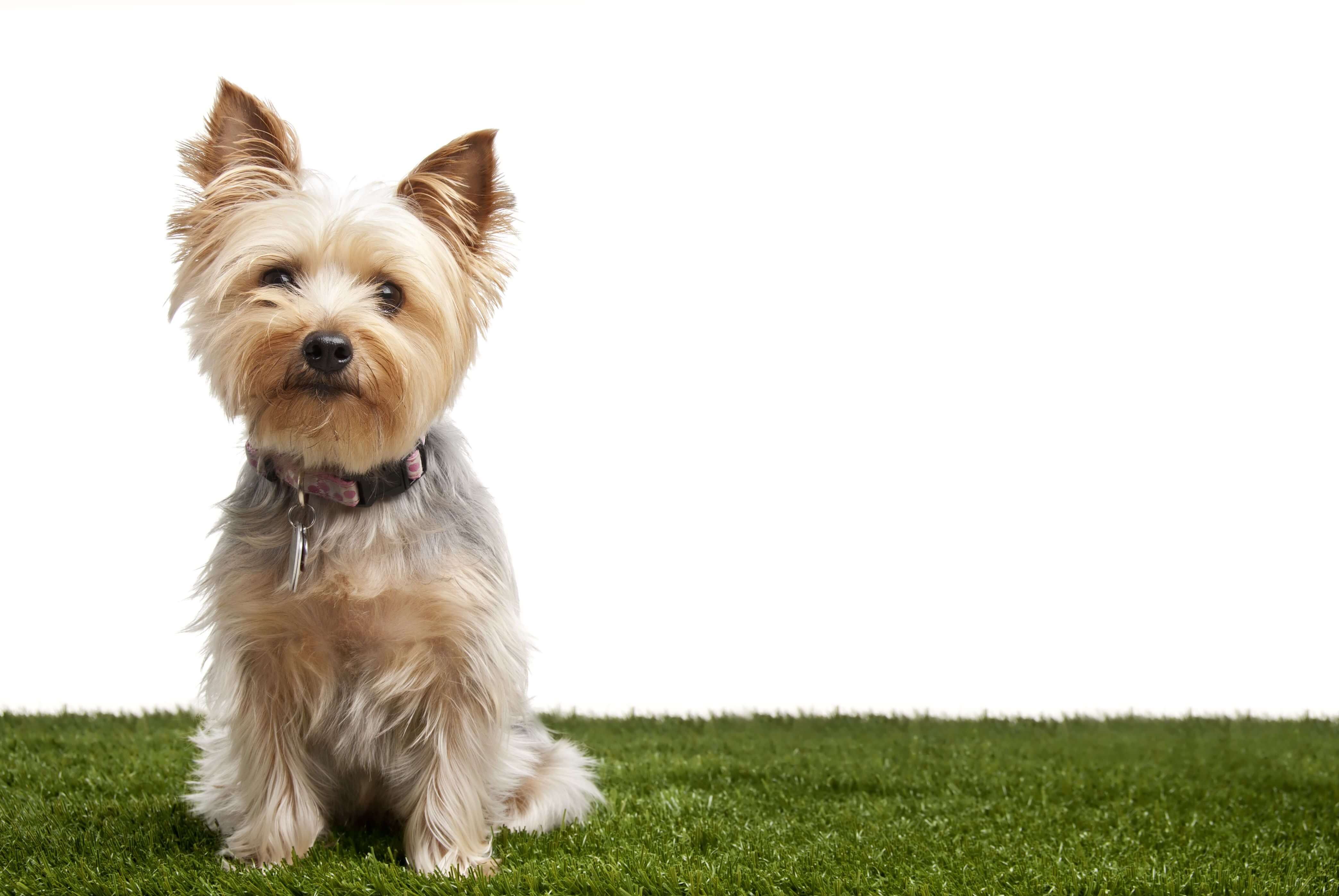 If you are willing to avoid the shedding problem so you can actually get a pet dog. That doesn’t shed much and there are so many varieties of such dogs. 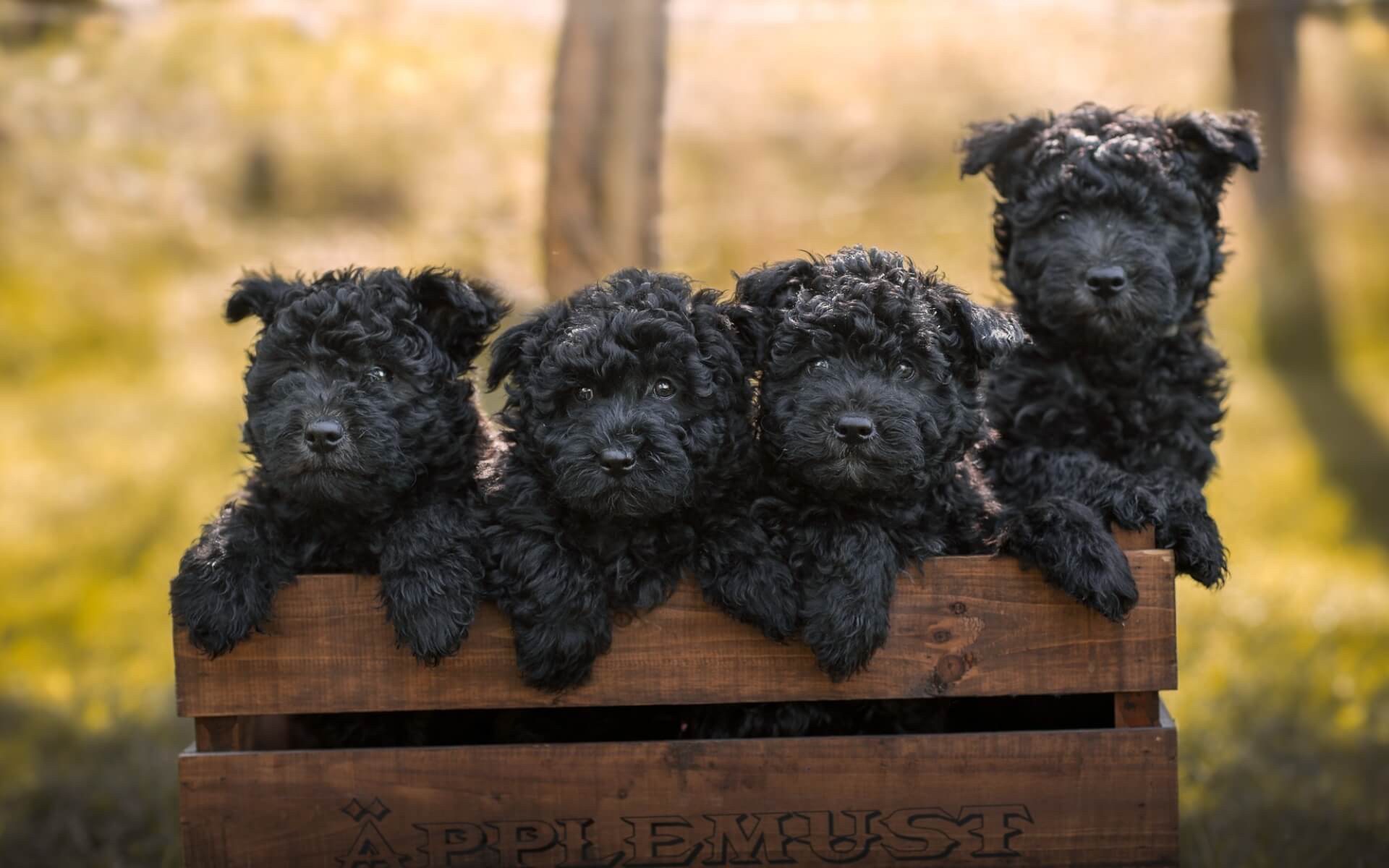 This cute little buddy looks so similar to a hairy monkey. That is the reason that it is named after Affenpinscher which means a monkey look-alike terrier. They are small enough so they can handle by anyone. Even your kids would be able to handle it which is great and this dog seems too cute that most people love having it.

This dog does have a long of long hairs or furs which make it appear like a furball. The best thing is that it doesn’t shed too much rather the shedding is too minimal which can be clean. It is actually a toy breed which is very nice with kids and on the other hand, this dog is so brave that this would protect your kids at times. 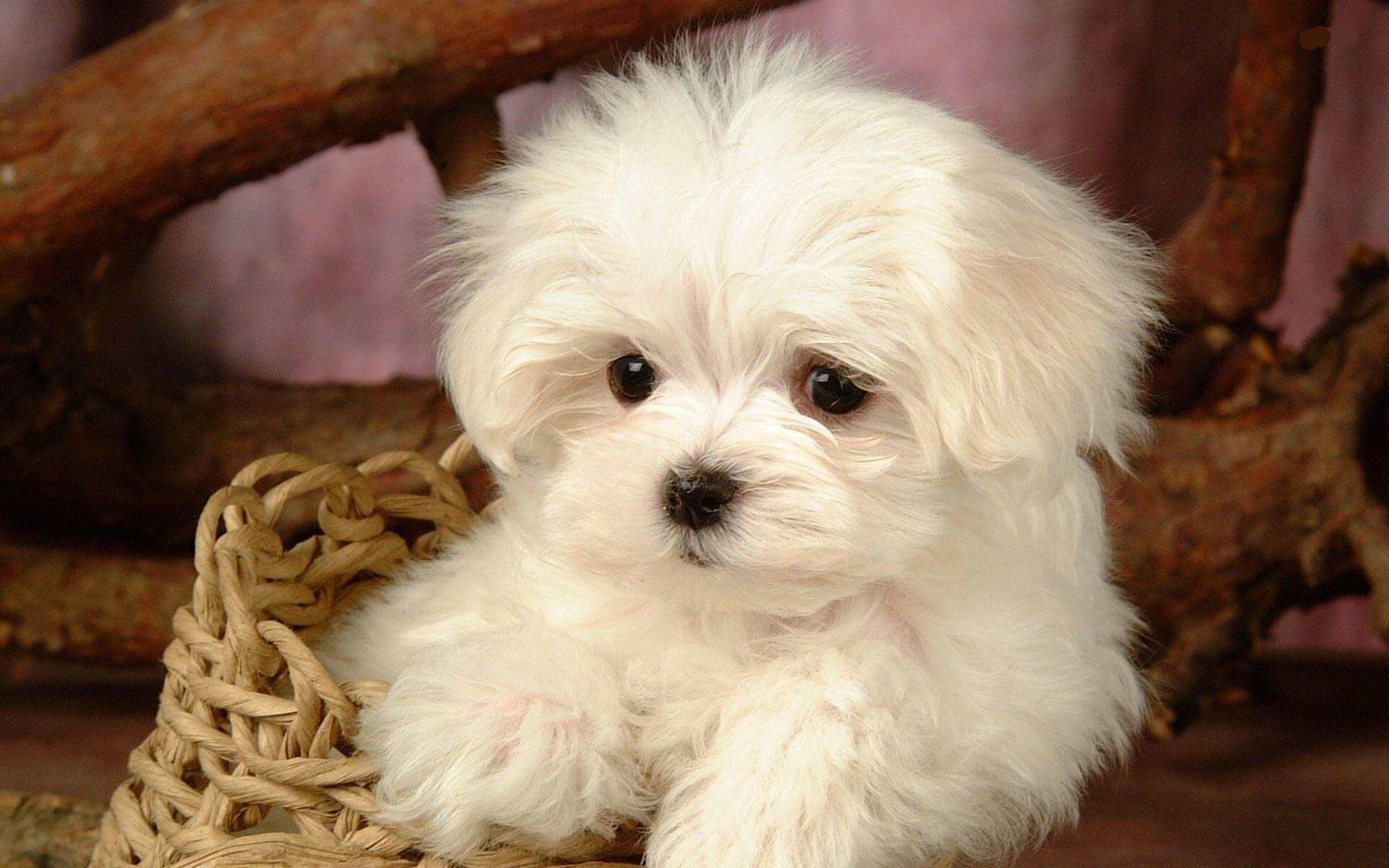 Have you ever touched a powder puff and felt it? It is very soft, isn’t it? The fur of the Bichon Frise is exactly like a powder puff and the furs are pretty strong which doesn’t shed much. This can be said of the accurate small non-shedding dogs and if shedding is your problem then you can get this dog in your home.

Apart from the non-shedding quality, this dog is so jolly and playful that anyone would love it. It can be said that this dog literally knows how to impress people. Now here you would not have trouble cleaning the dog. But you would have to groom it occasionally because the fur keeps on growing which needs to be trim. 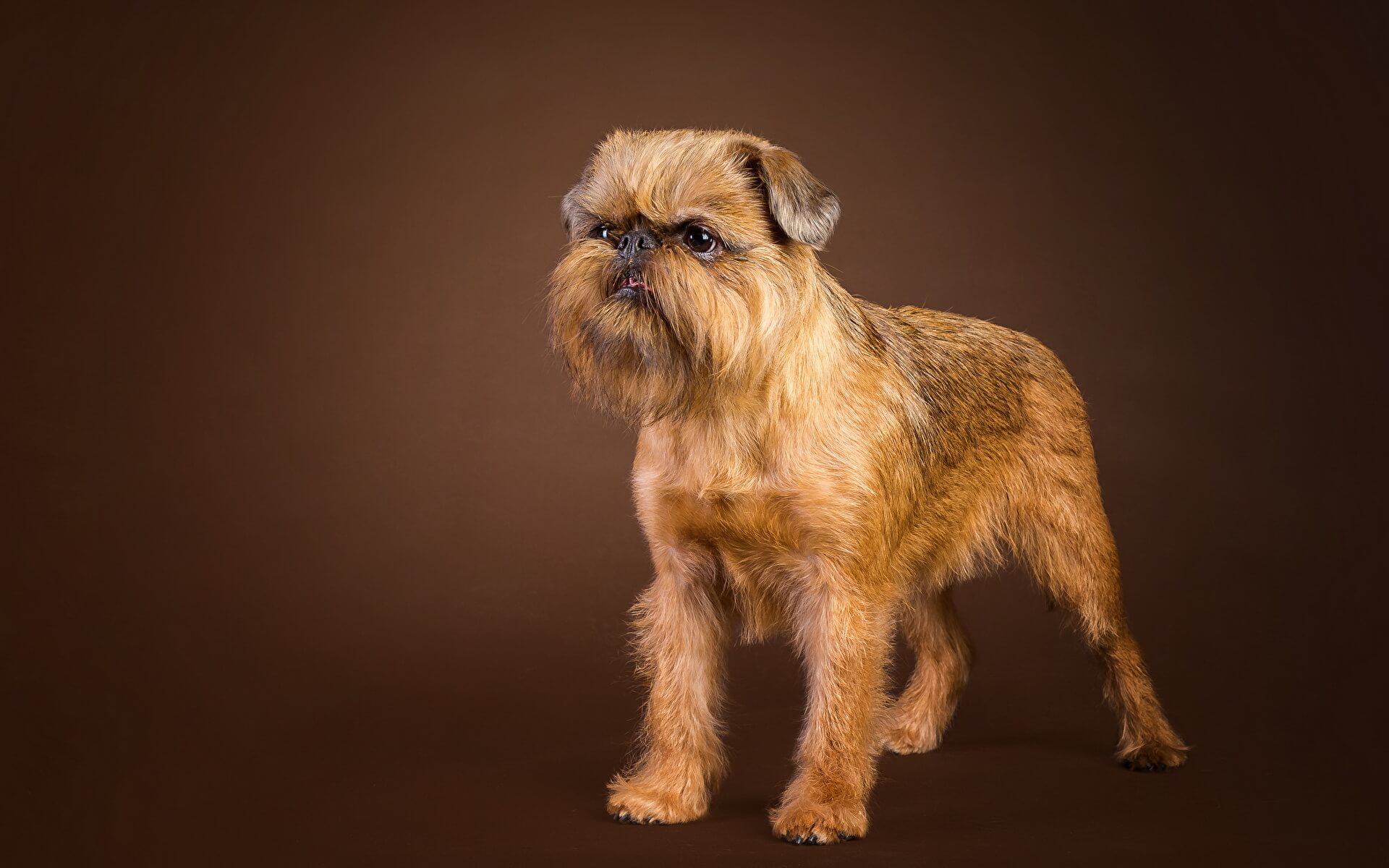 This is another toy dog that is very popular among other varieties of dogs. This dog is mostly adopted by the family because of its small size and cute look. The best thing is that it doesn’t even shed much and with this dog you would not even have to worry about cleaning. But still, occasional cleanups are necessary to keep the dog healthy.

This dog comes with a wide variety of fur shades so you would have some options here. This is a toy dog so can be handled by anyone and this dog is quite loyal so it doesn’t like to entertain strangers. But apart from that, it has a playful nature which would keep you entertained. 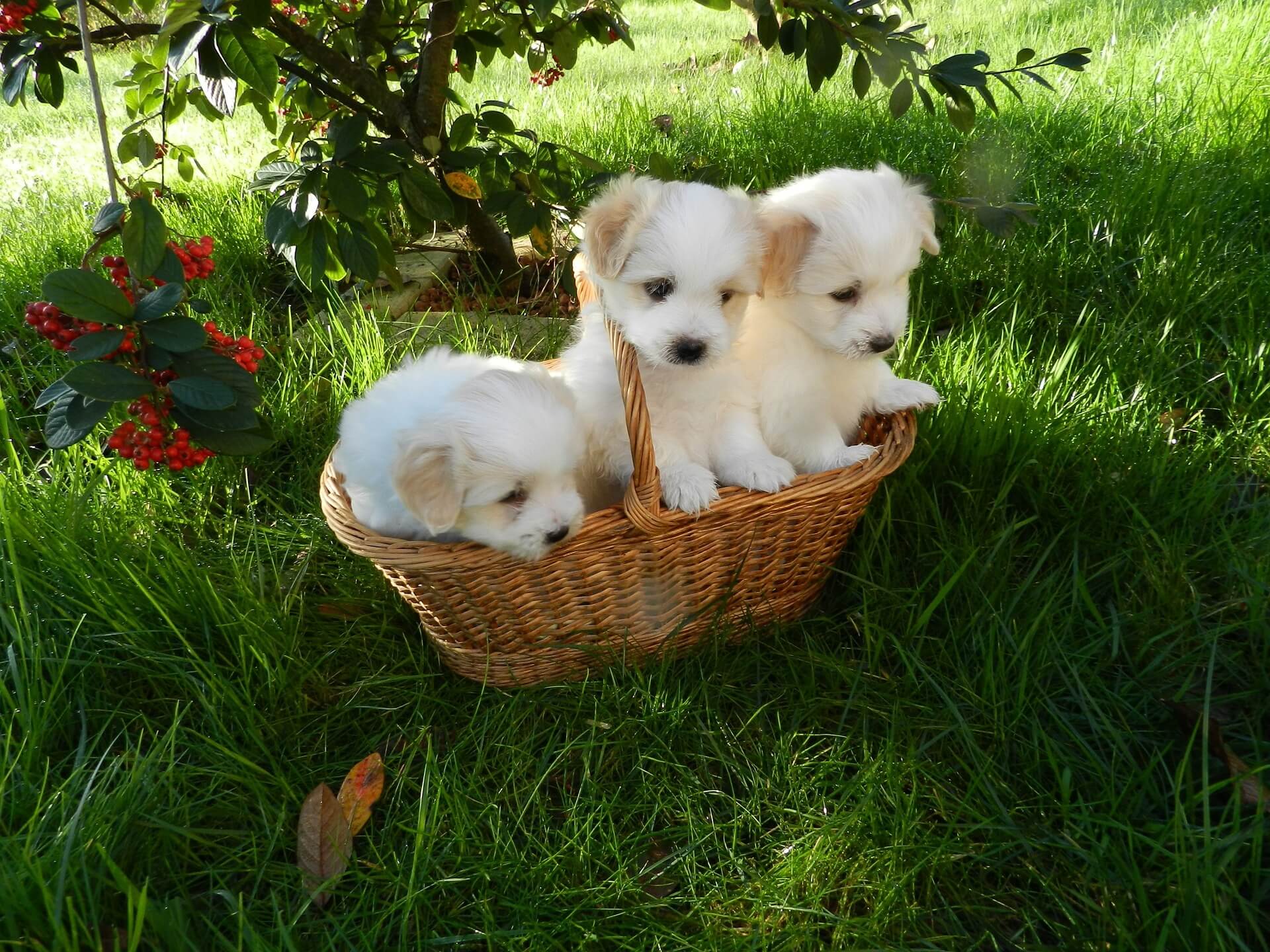 Now, this is literally a furball and if you are fond of small fluffy dogs then this is the one you need to check out. It is for sure that you would love this cute little dog. If you often get allergies from dogs but still want to adopt one then also you can have this dog. This is hypoallergenic and this is so gentle that your kids would have fun with this dog and at the same time, this dog looks really cute.

This does have a lot of furs which makes it appear soft as well as fluffy. But the good thing is that it doesn’t shed a lot and to maintain it you would have to do occasional combing that’s it. You would have to trim its fur otherwise it would keep on growing long. The soft white color fur makes it look just like a stuffed toy which is so cute to have in your home. 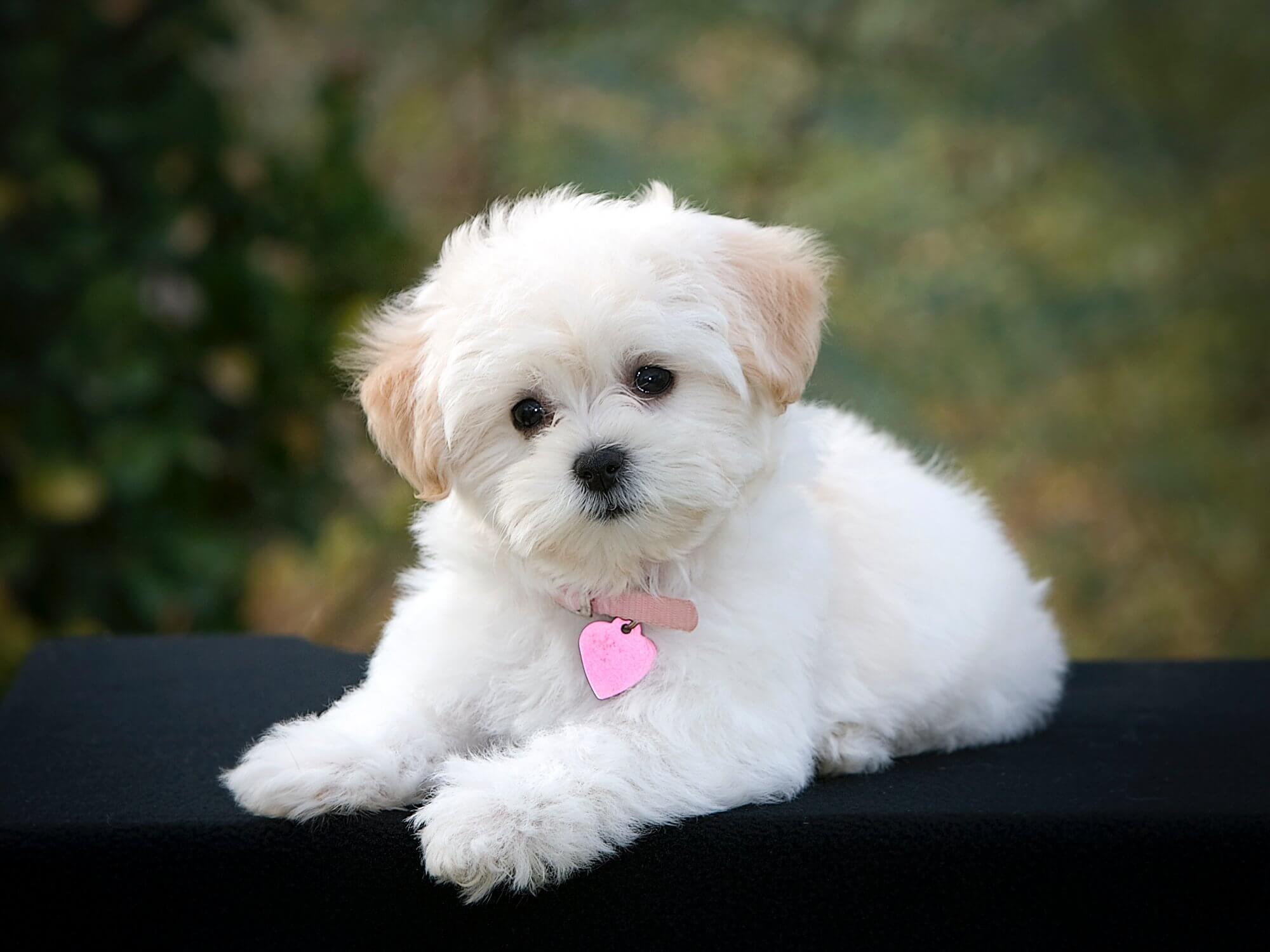 This dog is so small that even your kids can grab it up in their arms and play with it. Also, this dog is said to be among the smallest breed of dogs and is fluffy as well. This dog does have a thick and soft coat but the best thing is that it doesn’t shed at all. Which is great and it can adjust in small spaces, unlike other dogs. Even if you live in a small apartment then also you can get this dog for yourself.

This dog has soft as well as silky fur which needs to be maintained so that the quality of the fur could be restored. For that, you would have to clean it quite often. This is a most loyal dog that likes to be surrounded by its owner all the time and loneliness can scare it. 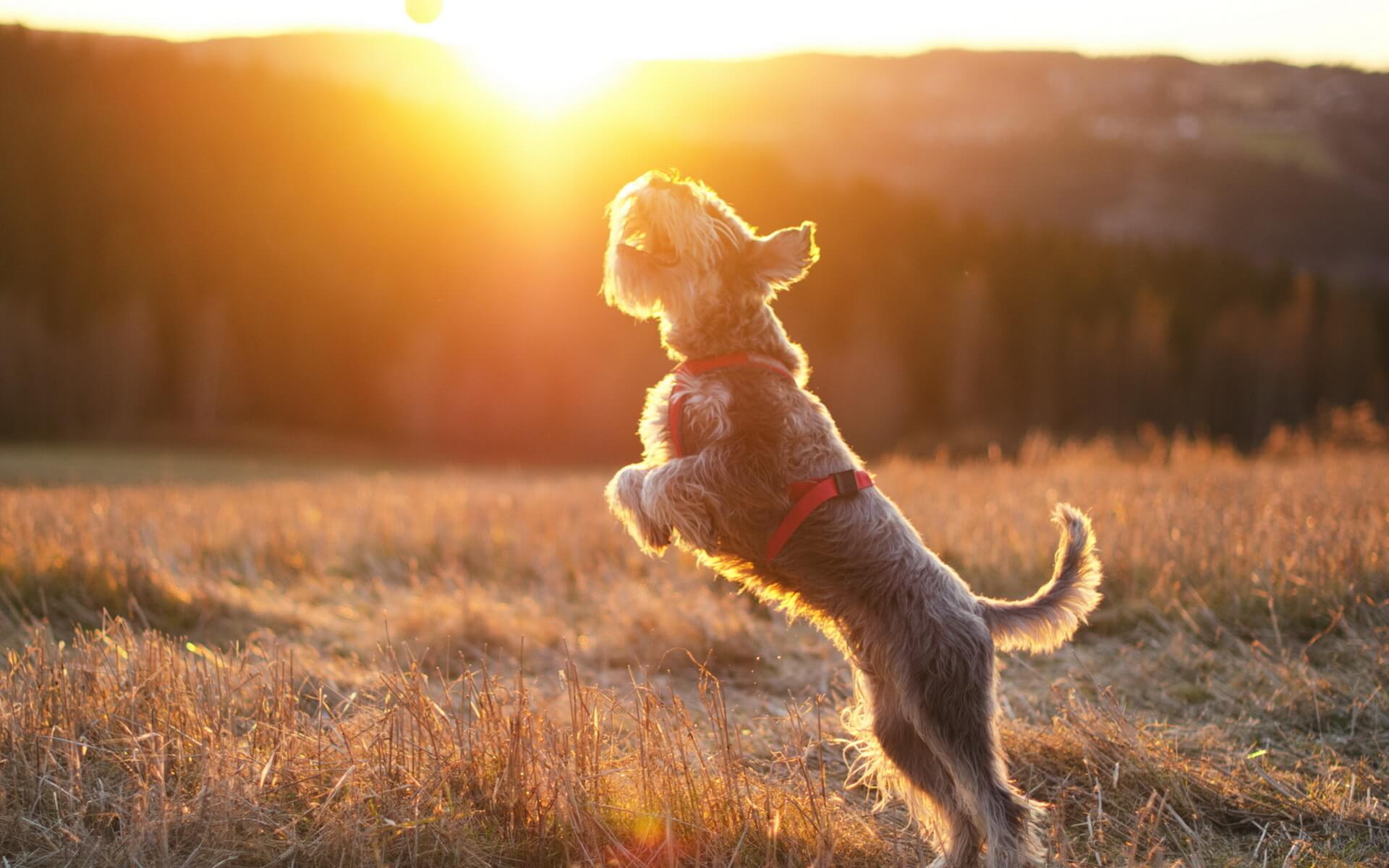 This is called the Miniature Schnauzer because of its tiny body but this dog does look like a standard Schnauzer. And that is why some people also call it the cousin of the Standard Schnauzer. This is among the smart dog breeds and this dog is so cherished as well as jolly. With this dog, you would be entertaining all day long. This dog doesn’t have long furs rather it carries small trim furs which shed almost nothing at all.

So if you want a non-shedding dog then you can check this out. This dog can get adapt to any place so even if you travel a lot then also you can have it and make it travel with you. This doesn’t need too much grooming rather occasional. Cleanups would be enough for him to be his best and healthy. This dog generally comes with a black coat with a hint of white in it which makes it look good as well as presentable at the same time. 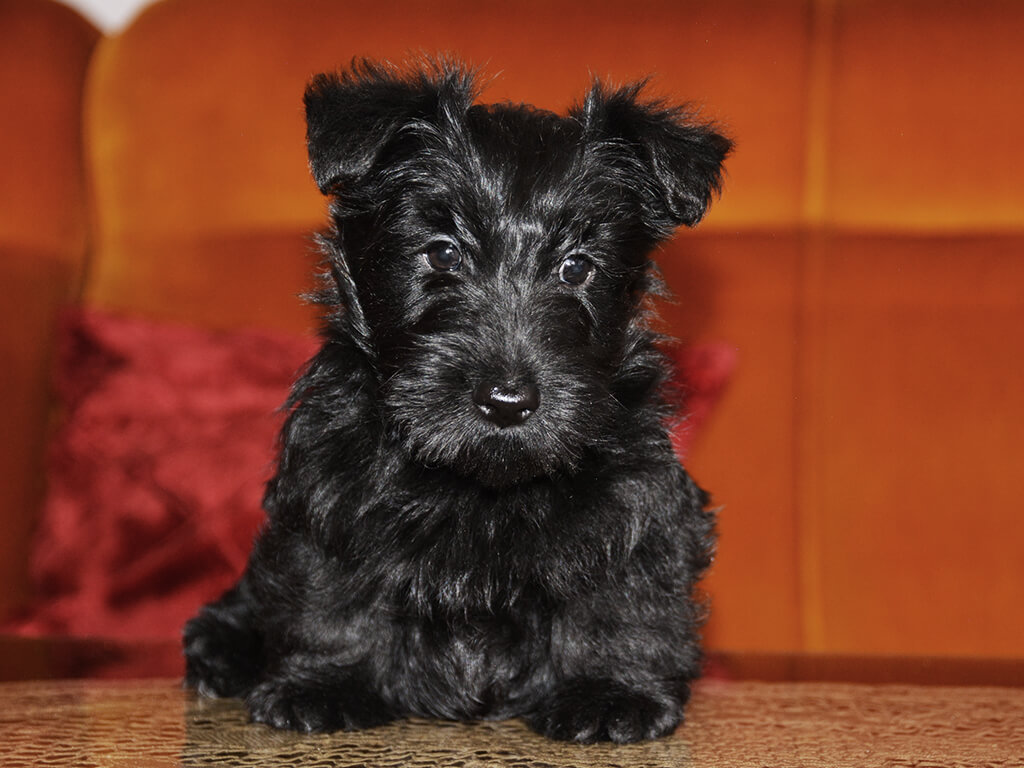 If you want a dog that has a good personality and should be intelligent and jolly. But at the same time, it should not shed much then this is the one you should go with. This is a ten-on-ten kind of dog that is not only very playful but at the same time, it is very clever. This dog is protective so you can trust your kid with this dog and the best thing about this dog apart from its playful and loyal nature. That this dog doesn’t shed at all which is great.

The only downside about this dog is that you cannot keep this dog with something smaller than it is. It does attacks prey and can harm animals small than this dog. This dog generally comes in a soft black fur coat which makes it cool very cute as well as presentable at the same time.

Also Read: All You Should Know About Non-Shedding Dog Breed 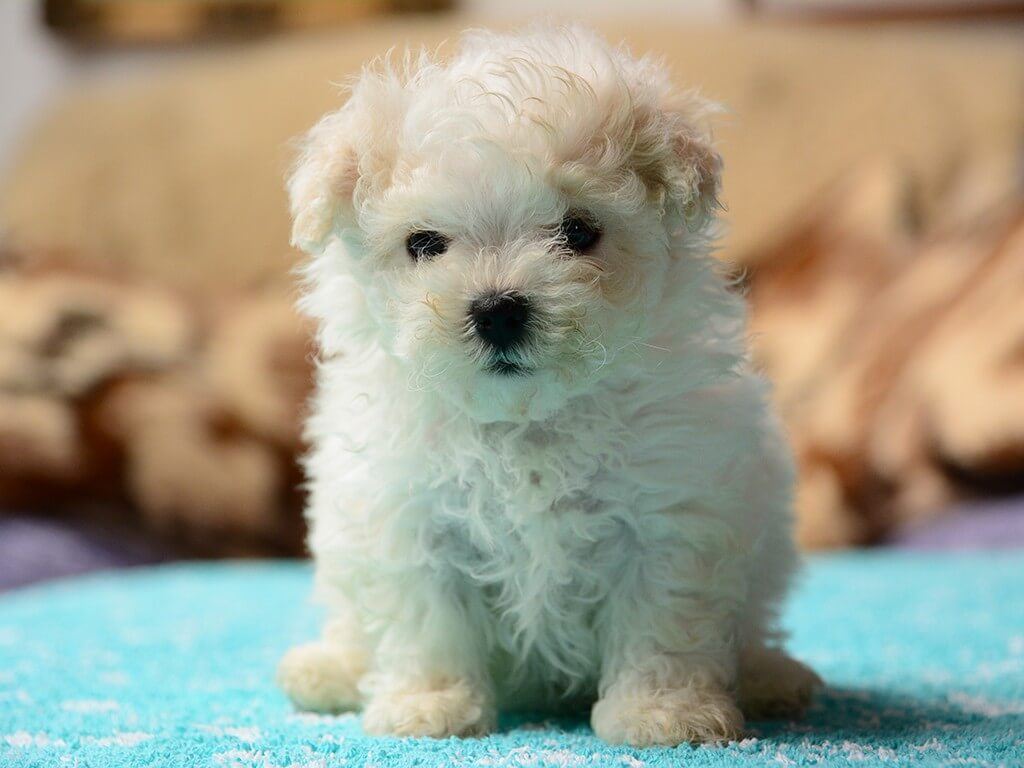 This dog is one of the cutest toy dogs that you can have and this does look kind of similar to that of the bichon frise. The features are also quite similar. This dog has a powder puff-like texture fur which is so soft that you can probably cuddle with this dog all day long. This can actually decrease your stress which is the best thing for sure. This dog is a lapdog who loves to sit on your lap and relax. As they shed almost nothing so you would not even have to worry about their furs getting stuck to your clothes.

They don’t like to be alone at all rather they really scare when you leave alone which can actually make them fall sick. So you need to be careful about this if you want to give Bolognese in your house. This dog doesn’t need much grooming but to keep it beautiful you would have to brush the furs at least once a day. Also, you would have to do an occasional cleaning of the dog.

These were some of the Small Non-Shedding Dogs that you can check out and also you can have them in your home as a pet.