The Alaskan Klee Kai is a rare breed of dog that somewhat resembles the Alaskan Husky that is mostly found in the northern heritage. Their name “Klee Kai” itself means “small dogs.” These are small to relatively medium sized dogs and are known to be quite energetic and intelligent among other breeds. This breed of dog was recognized officially by the United Kennel Club (UKC) and the American Rare Breed Association (ARBA) in the year 1997. Alaskan Klee Kai is of Spitz family and is in between 13 to 17 inches of height. Their average life expectancy ranges from 12 to 16 years. Let’s know more about them from our blog Pets Nurturing! 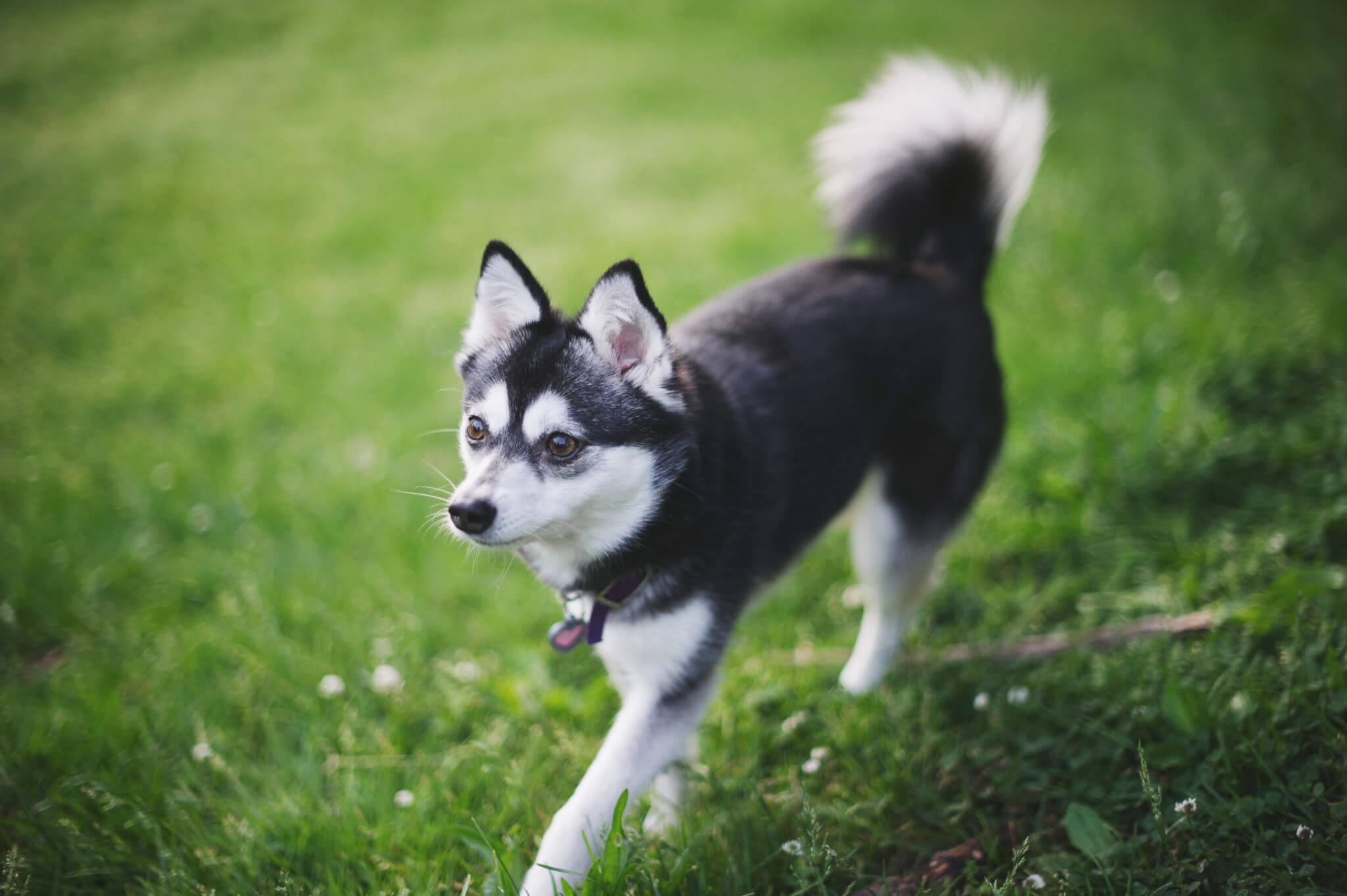 Also Read:  The Majestic South African Boerboel And Its Importance

This breed of dog is mostly found in three different colours varieties: red and white, grey and white and black and white. These dogs are known to have two coats of fur in their body. The undercoat cover is short and soft hair while the outer layer has long guard hairs. These breed of dogs are supposedly smaller in size than the Siberian husky. These dogs are considered to be playful and curious therefore always having high energies. They are also found to be defensive and grumpy in any kind of unfavourable atmosphere. These dogs are considered to be alert almost all the times and preferred mostly as watchdogs or for other security purposes. 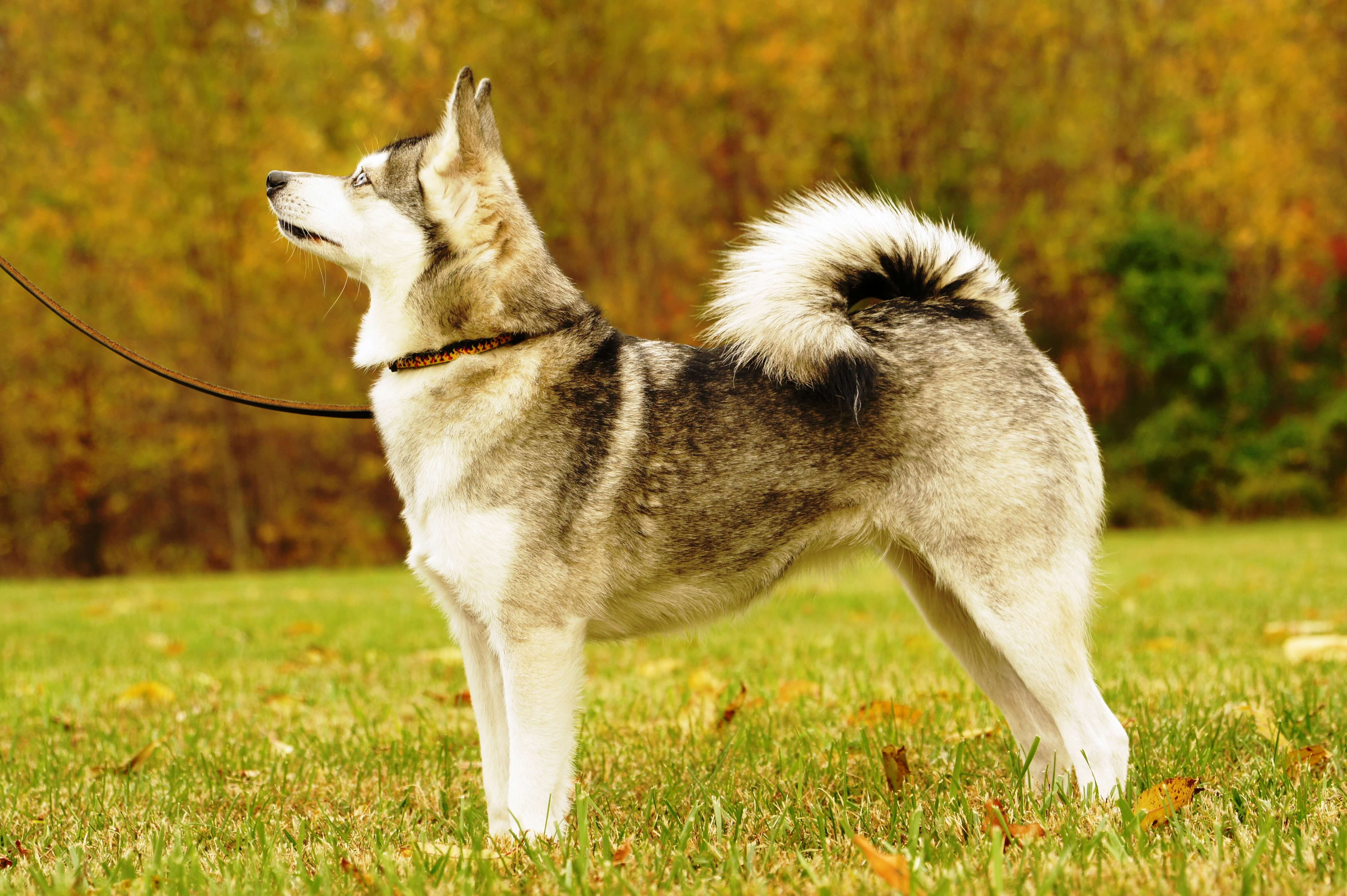 This breed of dog requires a lot of care and attention from its owners. They need a lot of daily exercises or else they are prone to some thyroid and liver diseases which can be fatal for them. These dogs do not have loud barking features and are mostly known to be quiet animals. They are very obedient animals and know very well to please their masters. At the same time, they do not like to be mistreated. This breed is known to gel well with children as they are very much social. However, their activities near young kids have to be under supervision. 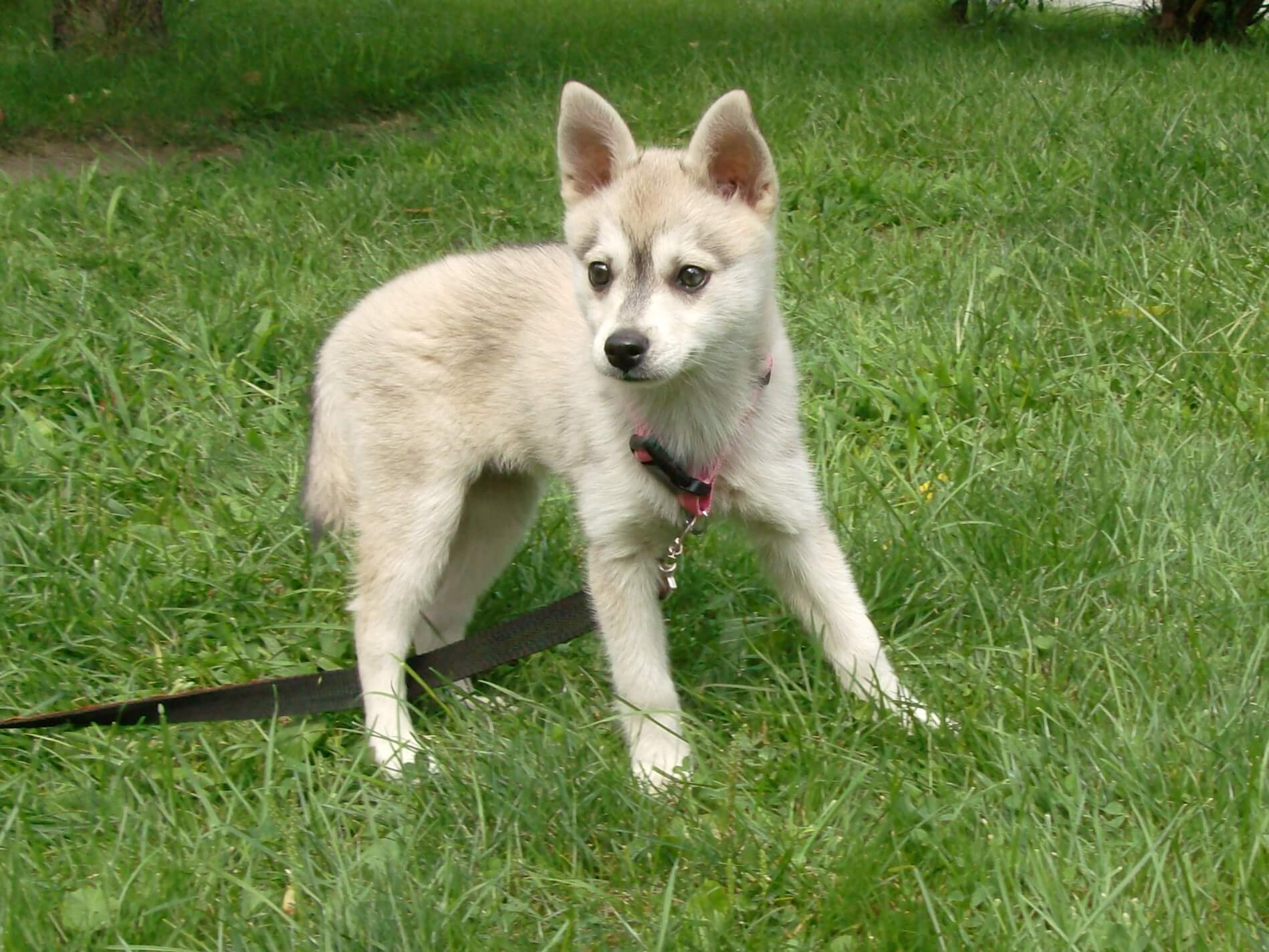 This breed of dog has been basically originated from Alaska and is supposed to be very beautiful kind of species. They are known to be extremely loyal and affectionate towards their owners and are considered to be one of the best companions among canines for humans. However, it is very important for this breed to get socialized from a very early age or else they tend to get cautious among strangers. Alaskan Klee Kai is preferred to stay in pairs much like the Siberian Huskies as they play with each other keeping busy most of the time. 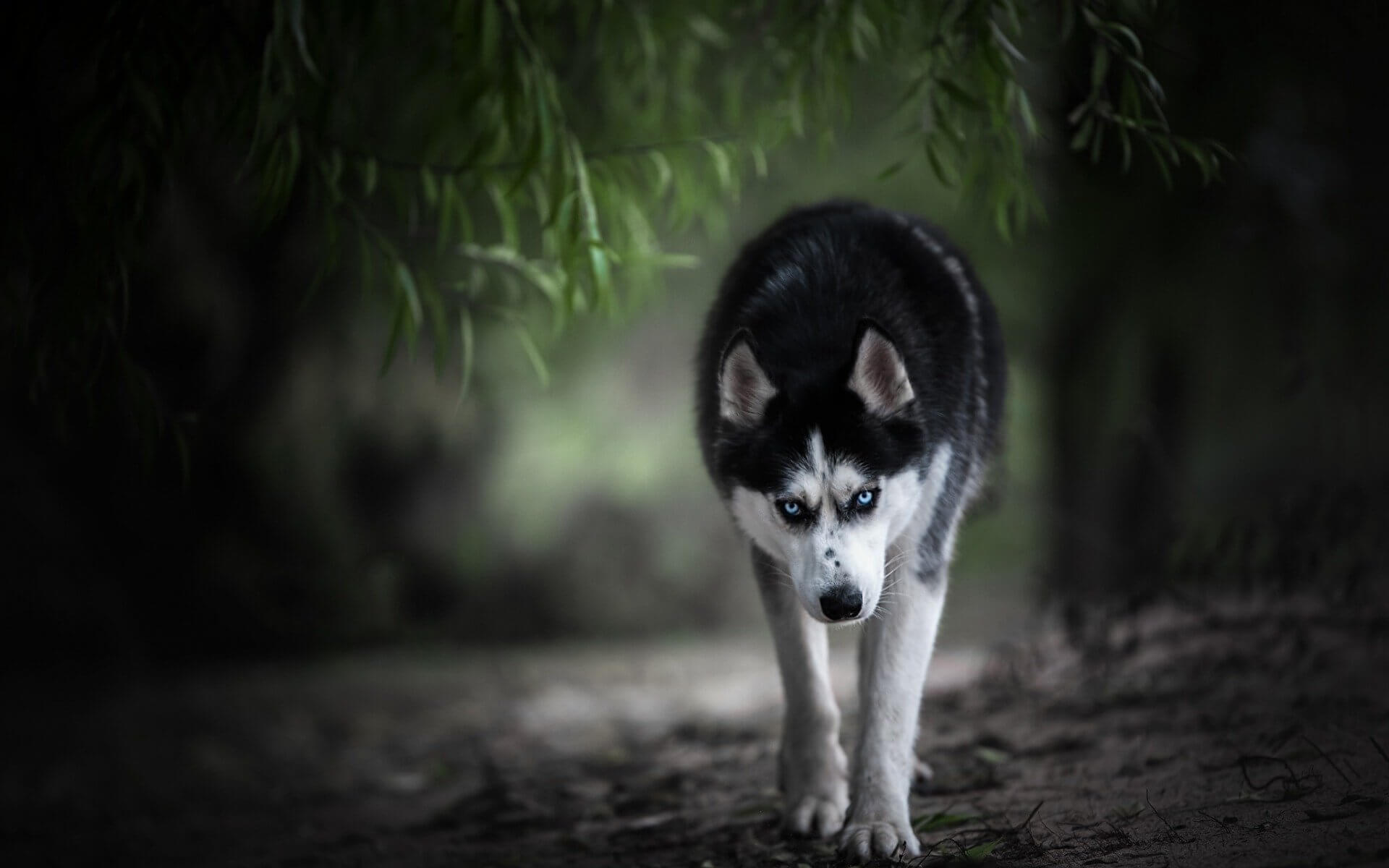 This breed of dog is known to be very expressive. With the help of their voice dissent or their action, they let their owners know if they are happy or unhappy with something. They are quite vocal about it and can be a great companion to small children. They don’t really like being left alone and want a lot of socialization. However, they do not really like socializing with other different breeds of dogs. These are easy to groom dogs and can be adopted as a pet even in small apartments as they do not take a lot of space. 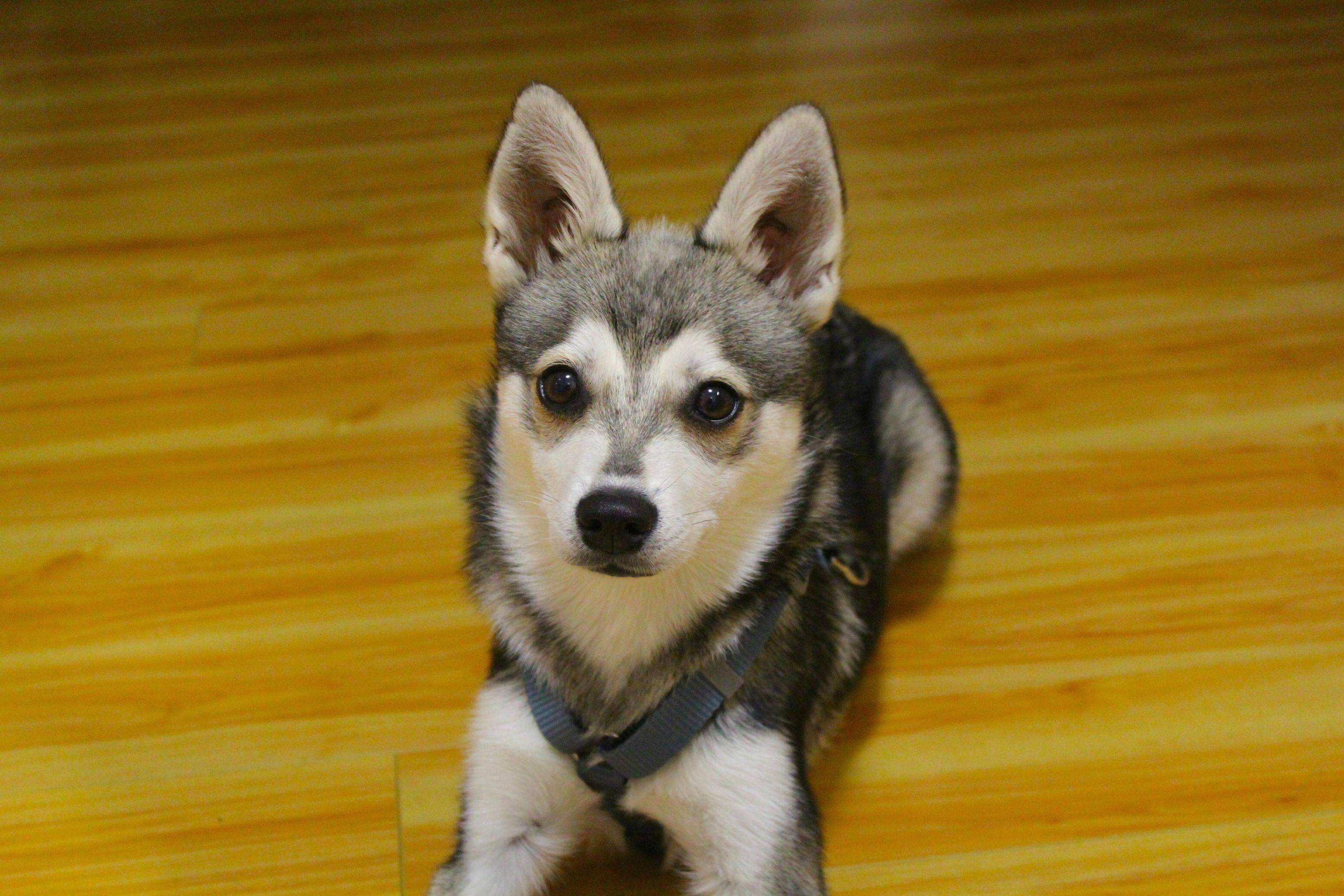 As mentioned earlier these are a rare breed of dogs and are not really owned by a lot of people over the world. There are many reasons for it. Since these are dogs found in the northern hemisphere, they are not really suited well to the hot and humid conditions. These dogs are also expensive ranging from $1800 to $3500 and the range might go up depending on the coat or their eye colour. These dogs are also known to suffer from separation anxiety if their masters are separated from them. This can eventually make them ill.

In conclusion, we can see that this breed has more positive characteristics than negative ones. If you are looking for a companion who shall overwhelm you with its affection and love, this is the best you can have provided you take really good care of them.