The Ultimate Guide for Fish Dropsy For Aquarists

The name was given by aquarists to a uniform swelling of the abdominal region. It is actually the accumulation of water in the body such as in coelomic cavity and in cutaneous tissue due to renal (kidney) failure. This condition also is known as bloat. Significant swelling of the abdomen, often causing the scales to protrude resulting in a pine cone-like effect. This protrusion of the scales distinguishes dropsy from other condition that may cause abdominal swelling. 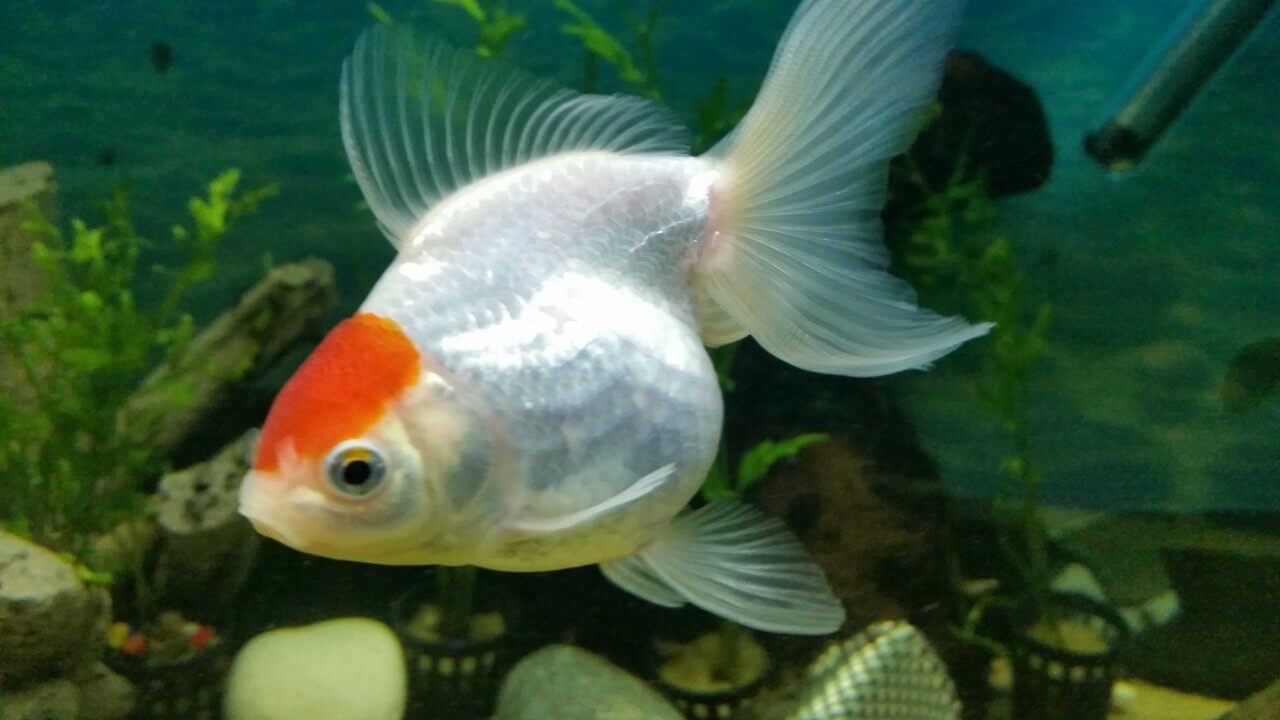 In Poland, abdominal dropsy was introduced by the ministry of agriculture and agrarian reforms, dated July 20, 1937. The appearance and disappearance of infectious abdominal dropsy were publicly notified after the local authorities had made necessary inquiries. after this abdominal dropsy had to be reported to the state of fishery authorities.On oct. 27, 1948, the German planning commission for the Soviet-occupied zone issued an ordinance concerning the control the infectious abdominal dropsy and, on Nov. 24, 1948, instructions for carrying out this. The fishery department tries to find out the reasons for dropsy, and the main reason is the osmoregulatory problem. the reason of dropsy are seemingly anything and everything. However, if the infection is detected early, it is possible to save affected fish. Typically, a fish suffering from dropsy will stop eating altogether, often hiding in just one part of the aquarium and steering clear of its peers. This lack of appetite usually extends for two or three days before the belly starts to swell.

The term bloating used to describe swelling, caused by the accumulation of fluids in the tissue and body cavity.

Symptoms of the fish dropsy are: 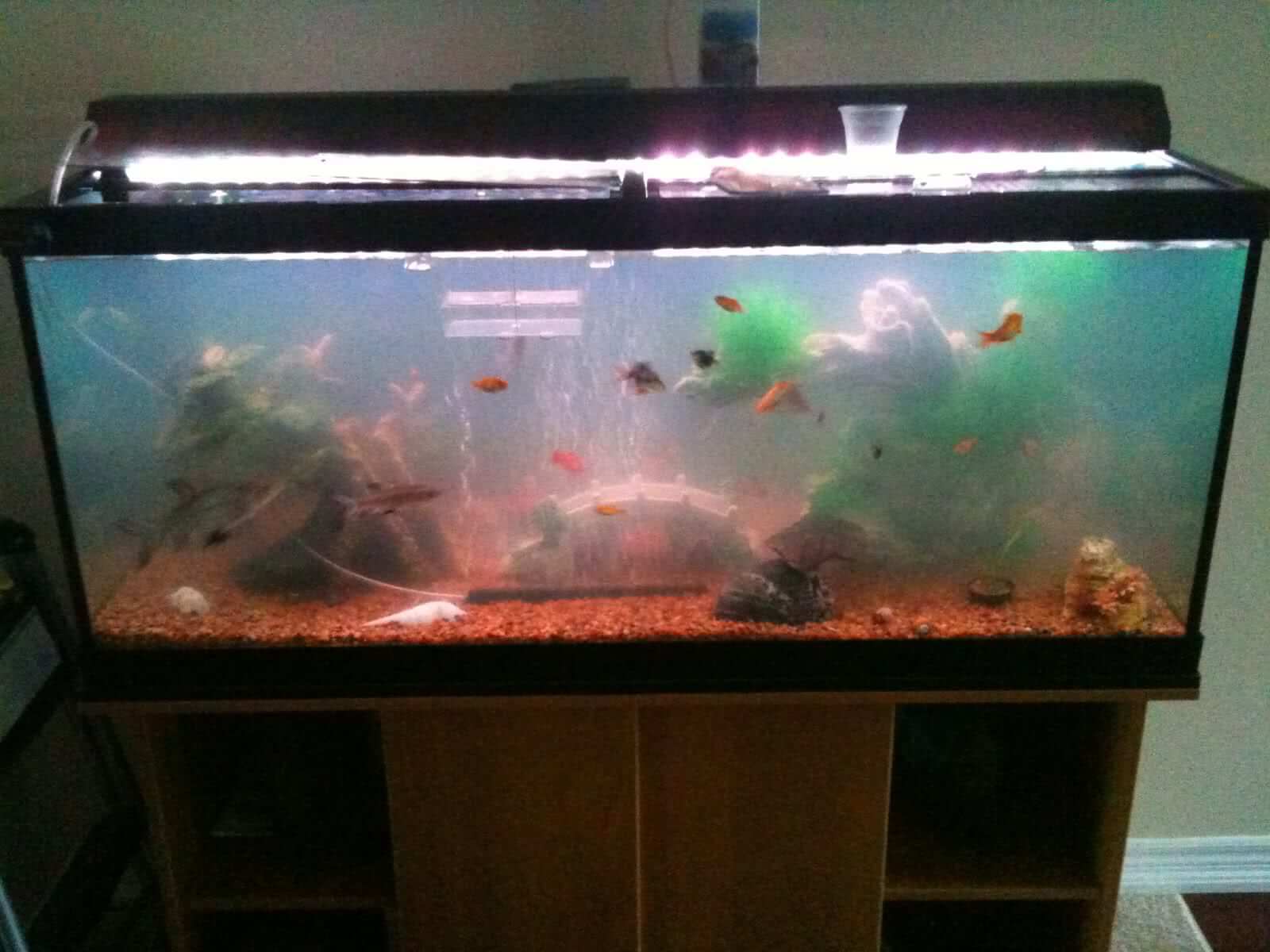 When the infection increases, skin lesions also appear. Internal organs in the fish are damaged due to fluid fill in the belly and abdominal region become swollen, and ultimately fish die.

The main cause of fish dropsy is:

The gram-negative bacteria Aeromonas, which present in all aquarium habitat cause serious infection in fish.

The poor water quality means bacteria floating in the water, as a result of that compromising the immune system and increasing the chances of dropsy.

When the fish are placed in the tank in which already a large amount of fish are present, chances of dropsy are increased.

When using the wrong food, the fish will become weak and chances of dropsy are increased

Ammonia and nitrate spikes directly affect the fish. The less the amount of oxygen in the water due to which fish cannot perform their respiratory system properly and the mortality rate is increased.

When the potential in fish for fighting against diseases is very low the fish dropsy may occur at an early stage of their life and due to which mortality is also increased.

The aging of fish is also a major cause of fish dropsy, with respect to age the immune system is also weak in fish and body become weak and chances automatically of dropsy are increased. 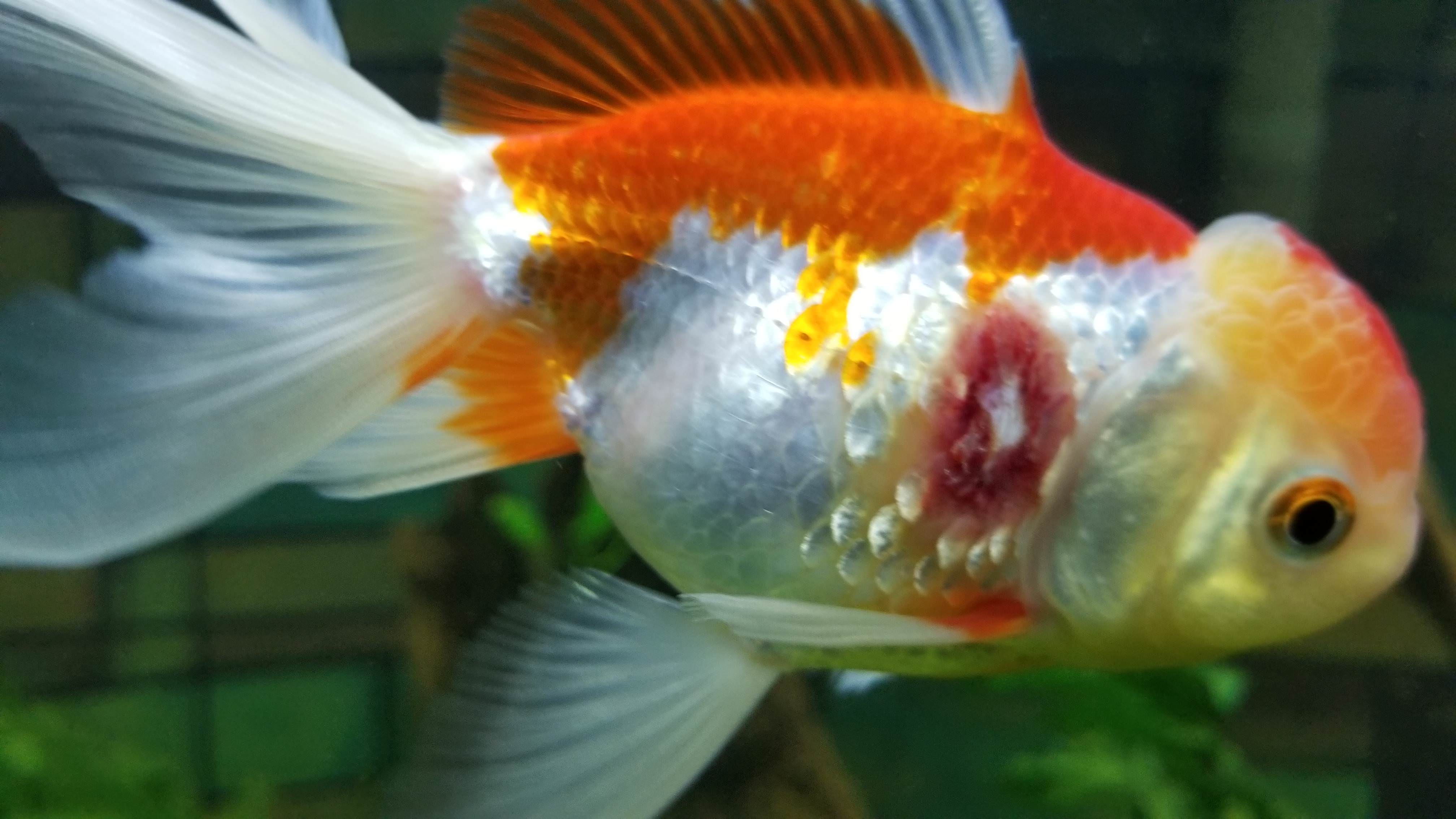 Separate the infected fish from healthy fish and perform the water changes.

The tank or a pond in which fish are kept should be big, and number species should be low.

You should be noted that the diet which you are used for fish should have a proper and complete a balanced diet.

Pay particular attention to aquarium hygiene, and amount of salt, the temperature should be maintained in pond or tank. .