Wire Haired Dachshund 101: Everything You Need To Know

Dachshunds are very popular among dog lovers and I guess, I am also one of them. However, I am particularly into the wire haired dachshund! Why? I didn’t even know why I liked them till now {but now I know}! As I was looking for the Dachshund breed to have as a pet, I came across the cutie patootie wire haired dachshund puppy, and instantly fell in love with it. After a bit of research about them, I am still falling for them. Here’s what I found while researching the dachshunds’ wire haired version. And after reading this, you’ll also finalize your unfinalized decision on buying one of these cute wire haired dogs.

In this article, you’ll read everything about them, from their features, history, and personality traits, to exercise needs, and along with that, you’ll also get to know about the wire haired dachshund price (on average). Without wasting a bit of time, let’s move ahead!

This was the overview of our lovely wire haired Dachshund dog breed. If you want to read about them in more detail, come along!

FYI: Just like the wirehaired dachshund, there’s one more breed in the dachshund group known as the dapple long haired dachshund. It is believed to be the rare breed and most adorable too! 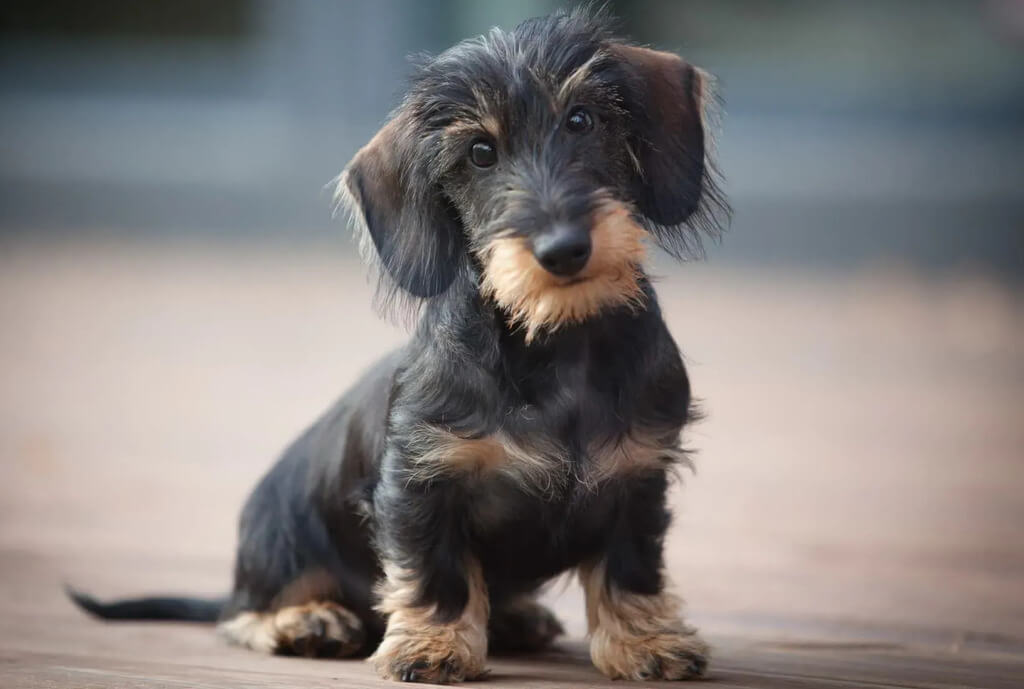 The Appearance of Wirehaired Dachshund 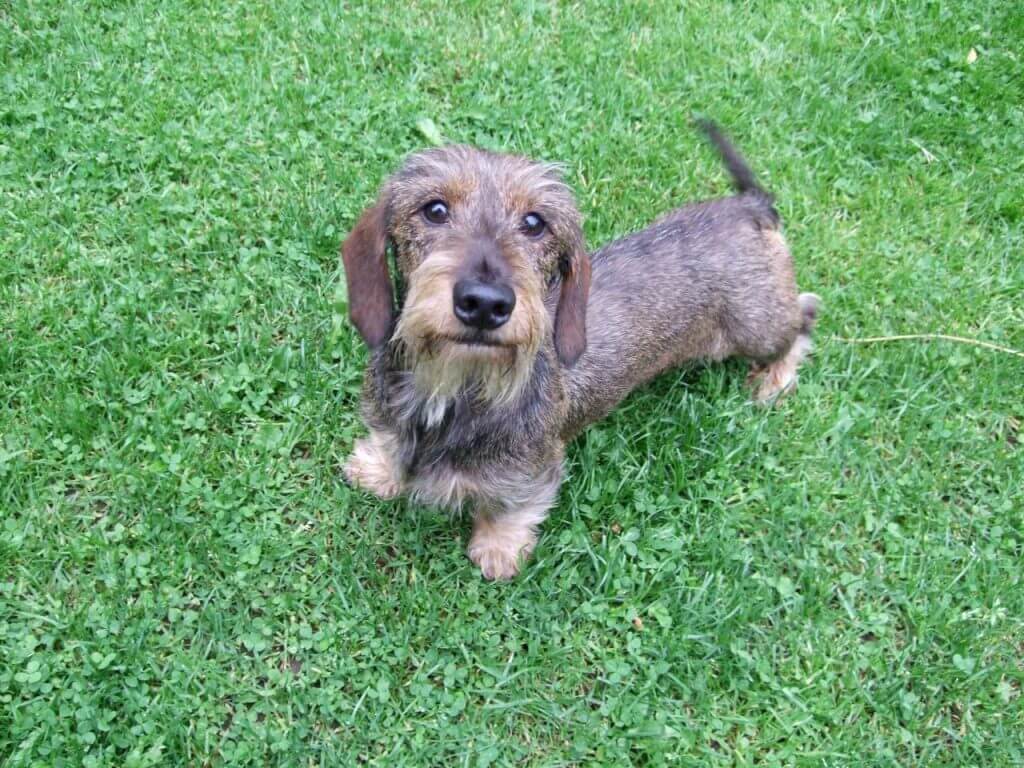 Personality and Temperament of Doxie a Wirehaired Dogs 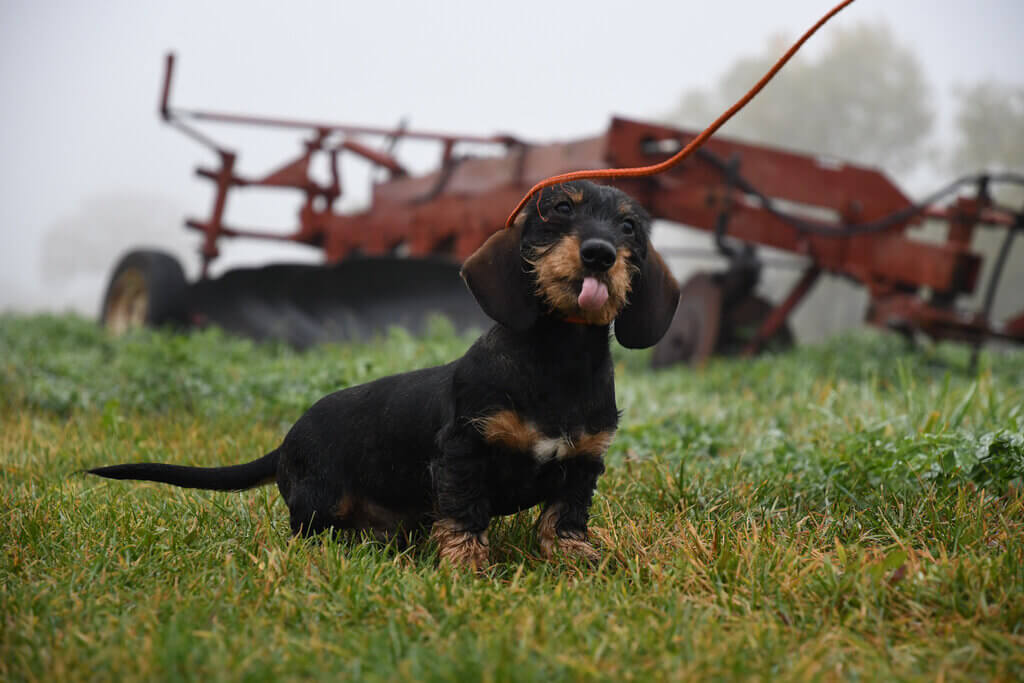 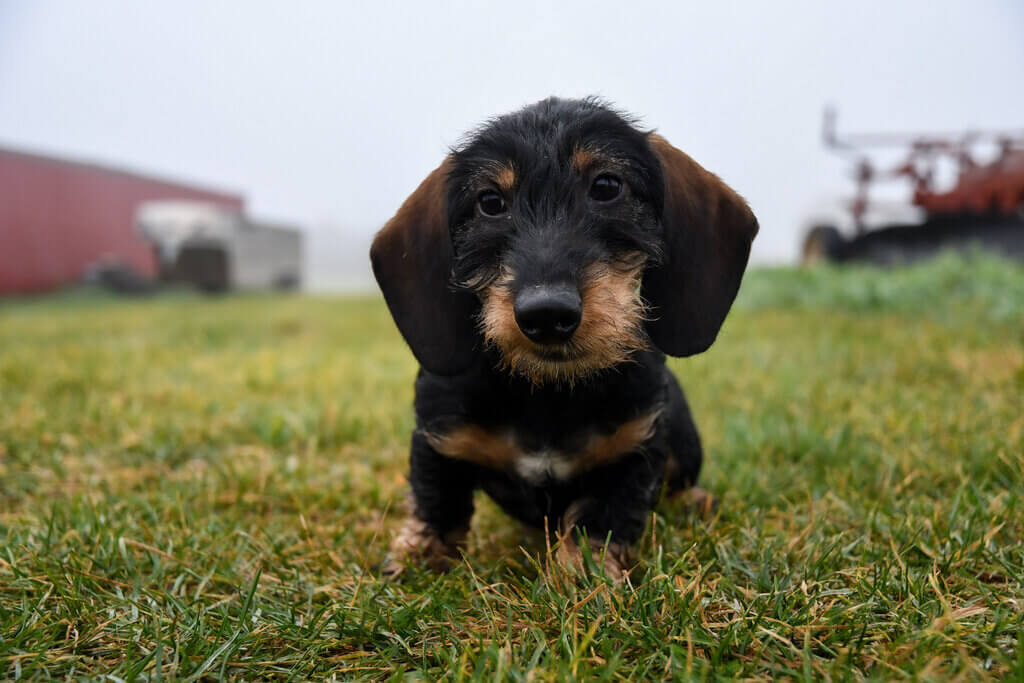 This was all about the exercise needs of a wire haired dachshund. Now, let’s move on to its diet requirements: 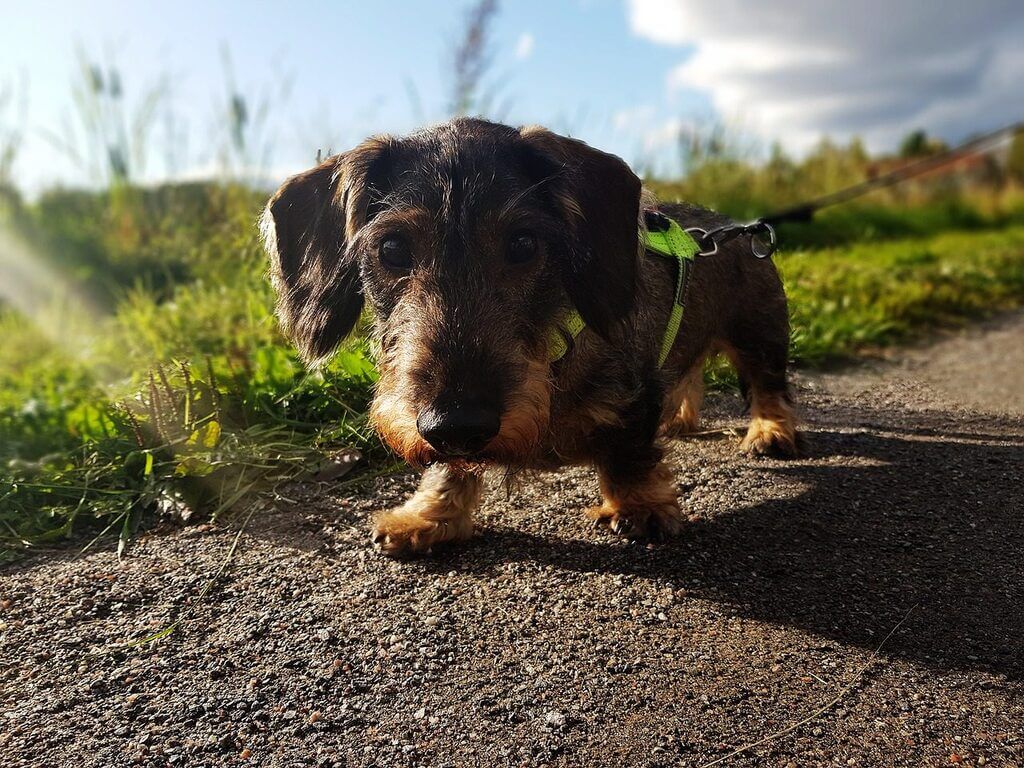 This was about the training needs, now next up is their grooming needs. Let’s see, if you’ll have to work up to maintain its charm, or if some combing here and there will work. 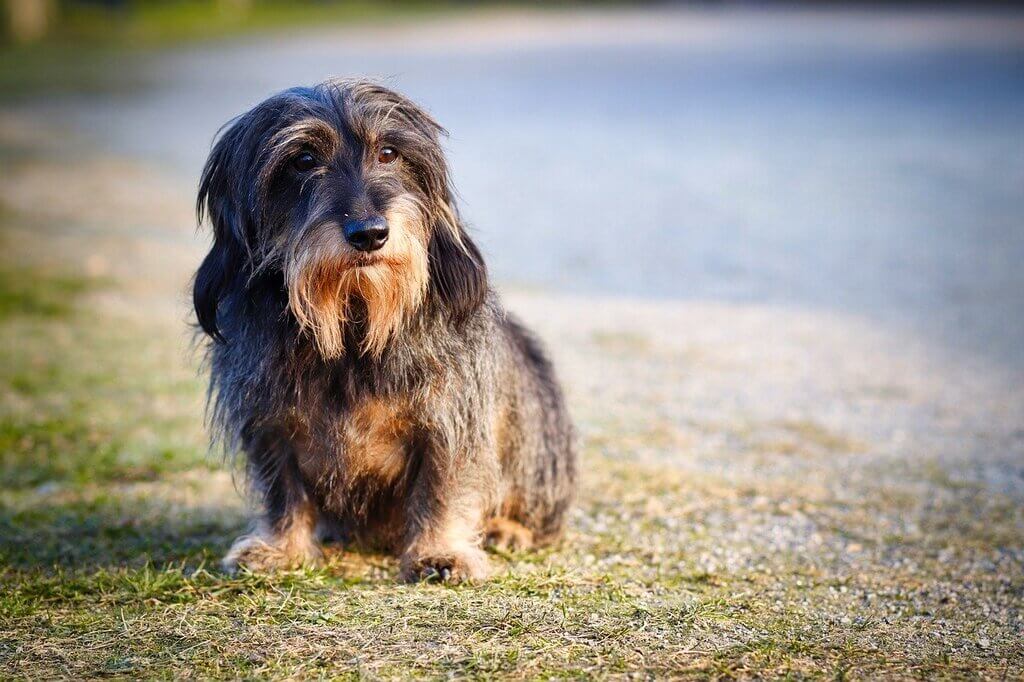 The dachshund lifespan is about 12 to 16 years in a healthy environment and all its needs are fulfilled. However, just like every other dog, the wire-haired dachshund also has some common health issues like

Every dog sheds once in a while. And so does the Dachshund, but it is a relatively low-shed dog breed.

2. What Is the Maximum Wire Haired Dachshund Price?

You can find wire haired dachshunds for between $500 to $3500, which makes the latter one the most expensive dachshund price.

3. How Long Do Dachshunds Live?

A dachshund lifespan is 12 to 16 years maximum. You’ll have to take care of it properly to keep your pooch by your side for 16 years.

4. Is a Dapple Long-Haired Dachshund Rare?

Yes, the dapple long haired dachshund is rare to find. It is more expensive as well. Also, raising one needs extensive care.

Now, you know everything about the wire haired dachshund. From its temperament to its common health issues, what’s stopping you? Also, if you are worried about how you can take care of it properly or if it is safe to have a pet, consult the veterinarian near you. To summarize it, if you are looking for a family-friendly dog, a good guard dog, and is lively as well. You know the answer – it is a wire haired dachshund.

For more pet-related information, like how to take care, which dog or kitten food is best, stay tuned to PetsNurturing. You can share your cute dog, cat, or pet videos with us on Instagram and get your pet a chance to be featured on our page.