Wolfdog Facts- Can The Wild Be Tamed

342 views
Table Of Contents hide
1 Training Them
2 Is It Okay To Breed Them?
3 Some Documented Attacks
4 Is It Legal To Keep A Wolfdog Hybrid?
5 Wolfdogs, They Are Quite A Population

There have been countless debates regarding wolfdog hybrids, how safe they are and is it after all a good idea to breed or pet them. A wolfdog is a canine that is produced when a domestic dog mates with a grey wolf, eastern timber wolf, red wolf, or Ethiopian wolf. Here at Pets Nurturing, we would like to present to you all the Wolfdog Facts such that you can make a careful decision about whether to get them for a pet or not. 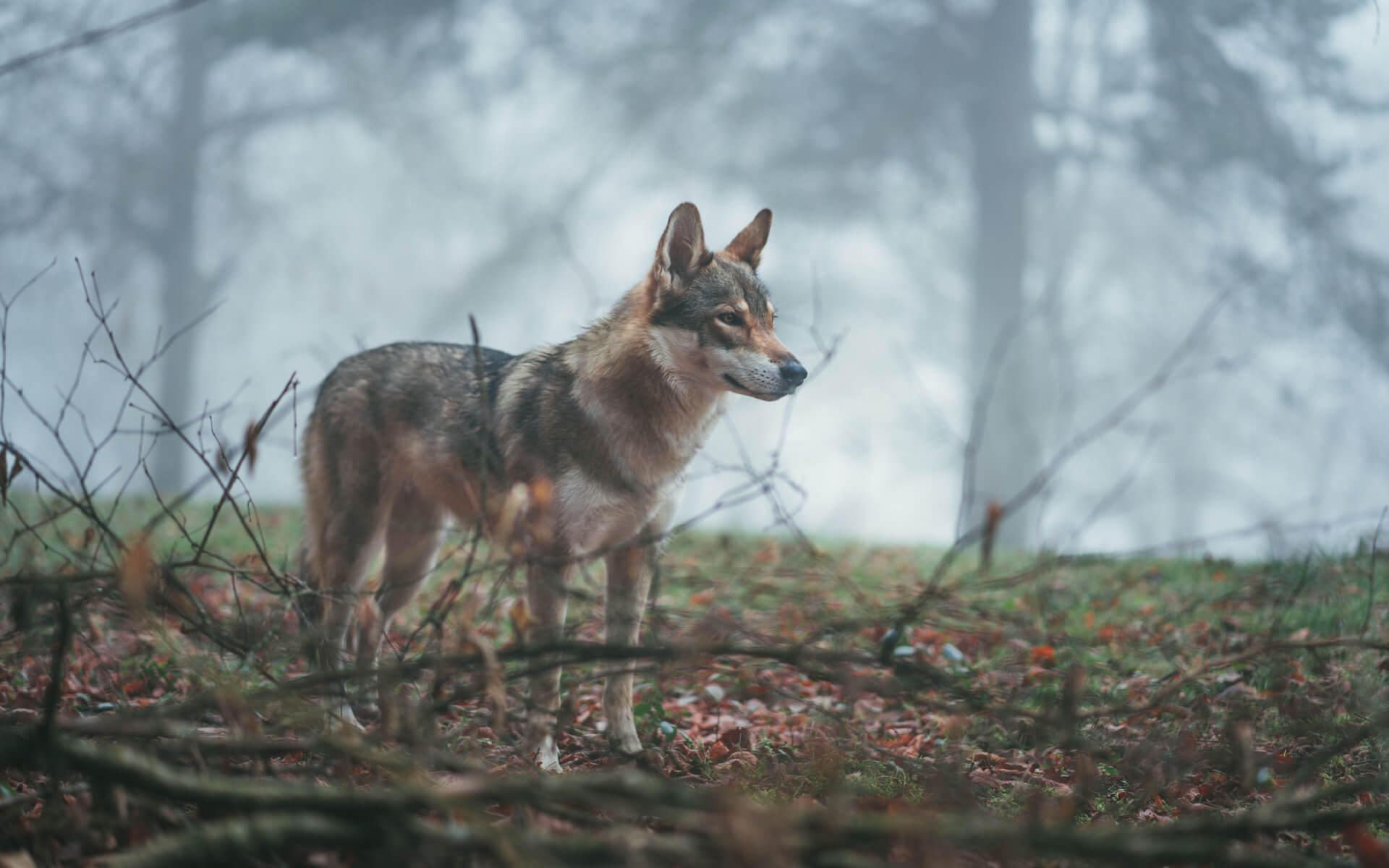 While some believe these wolfdogs to be highly dangerous, others are of the belief that they are a smarter, stronger, and healthier version of domestic dogs and can be trained well to serve as loyal pets. Here is some information about these wolfdogs that you should know about. 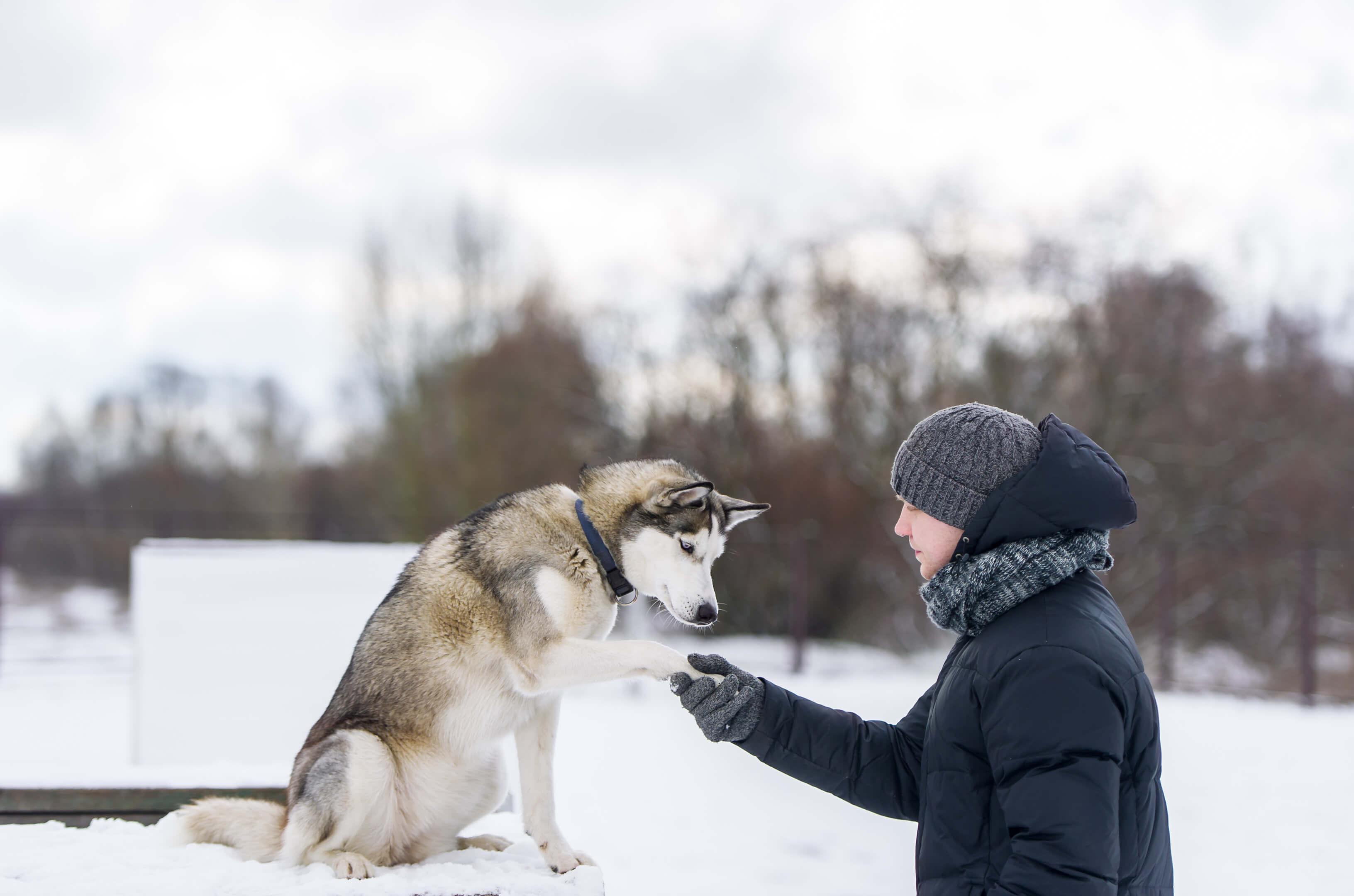 Wolves are wild animals, there is no doubting that, and these hybrids possess similar wild traits which make it difficult to train them. You can pet them all you like, but it is a tough job to dominate them. While with domesticated pets you can act around like a boss, with wolfdogs you have to be careful.

These animals like establishing their dominance when they come across new people. If you are not careful, things can turn ugly. However, with a careful balance of power and trust, you can win over these beasts. Also, these wolfdogs are extremely possessive, so you might want to think twice before you take something away from them which they consider to be theirs. Here you can also read about wolfs of game of thrones.

Is It Okay To Breed Them? 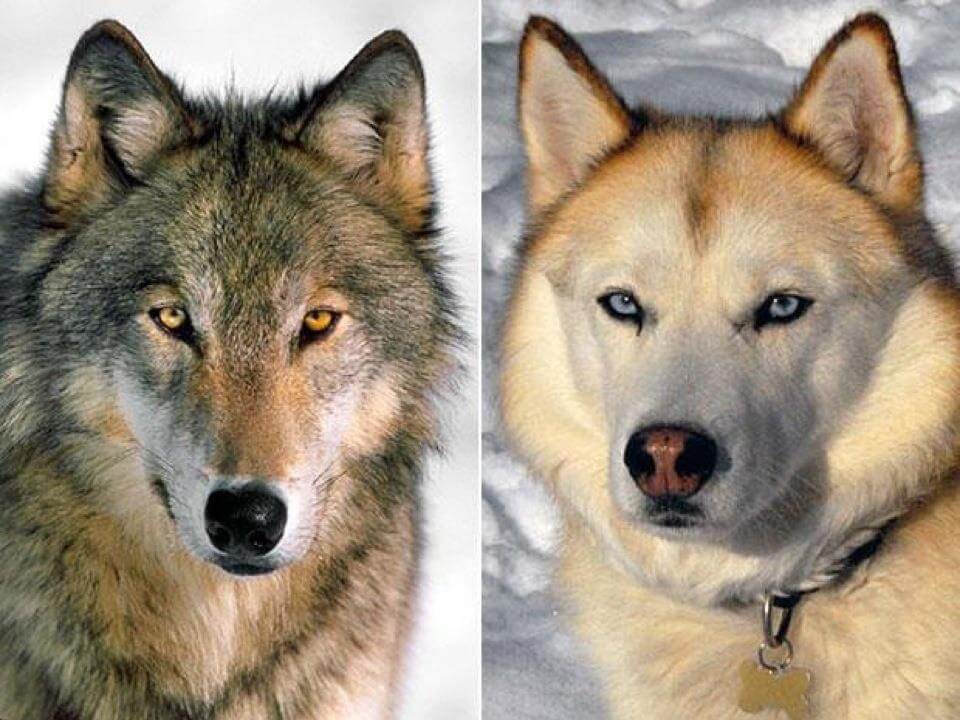 Well, honestly no. Majority of the people believe that it is not a good idea to breed a domestic dog with a wild wolf. Here’s why, when you breed them, it results in the coming together of two worlds that just don’t fit well together. A hybrid between a wolf and a dog has the wildness of a wolf and is unafraid of humans, a trait that dogs developed after years of domestication.

So, while the wild wolves at least have a fear of humans, a wolfdog is fearless and wild which makes him all the more dangerous. Wolfdogs have a high prey drive and there have been many instants where they have attacked or killed humans. 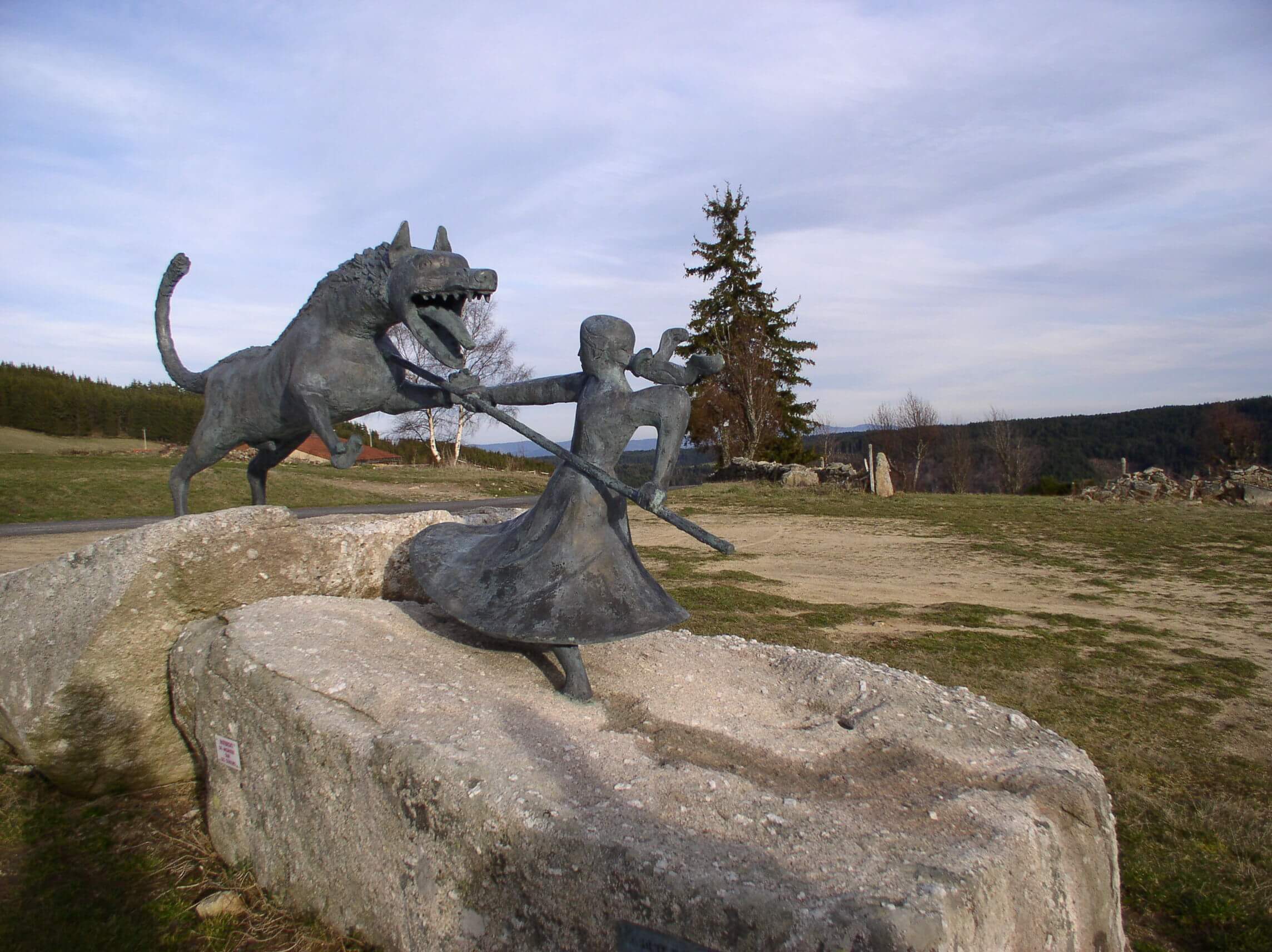 There is an unsolve mystery about The Beast of Gevaudan. Between the years 1764 and 1767, there have been several accounts. That claim more than 100 deaths in south-central France who have been kill by one or possibly two wolf-like creatures. Although the case was never solve, some leading theories suggest that these might be the acts of a serial killer who prefers hybrid wolves as his chosen weapon.

In 1988, there was a report of a wolfdog hybrid killing a 4-year old kid in Florida. There have been other instances mention in the “Spokesman-Review” newspaper, Sprague, Washington. Which states that a family wolfdog in New Jersey kills and partly ate a kid. A few weeks old Anchorage kid got kill when a wolf hybrid grab the baby’s head.

Is It Legal To Keep A Wolfdog Hybrid? 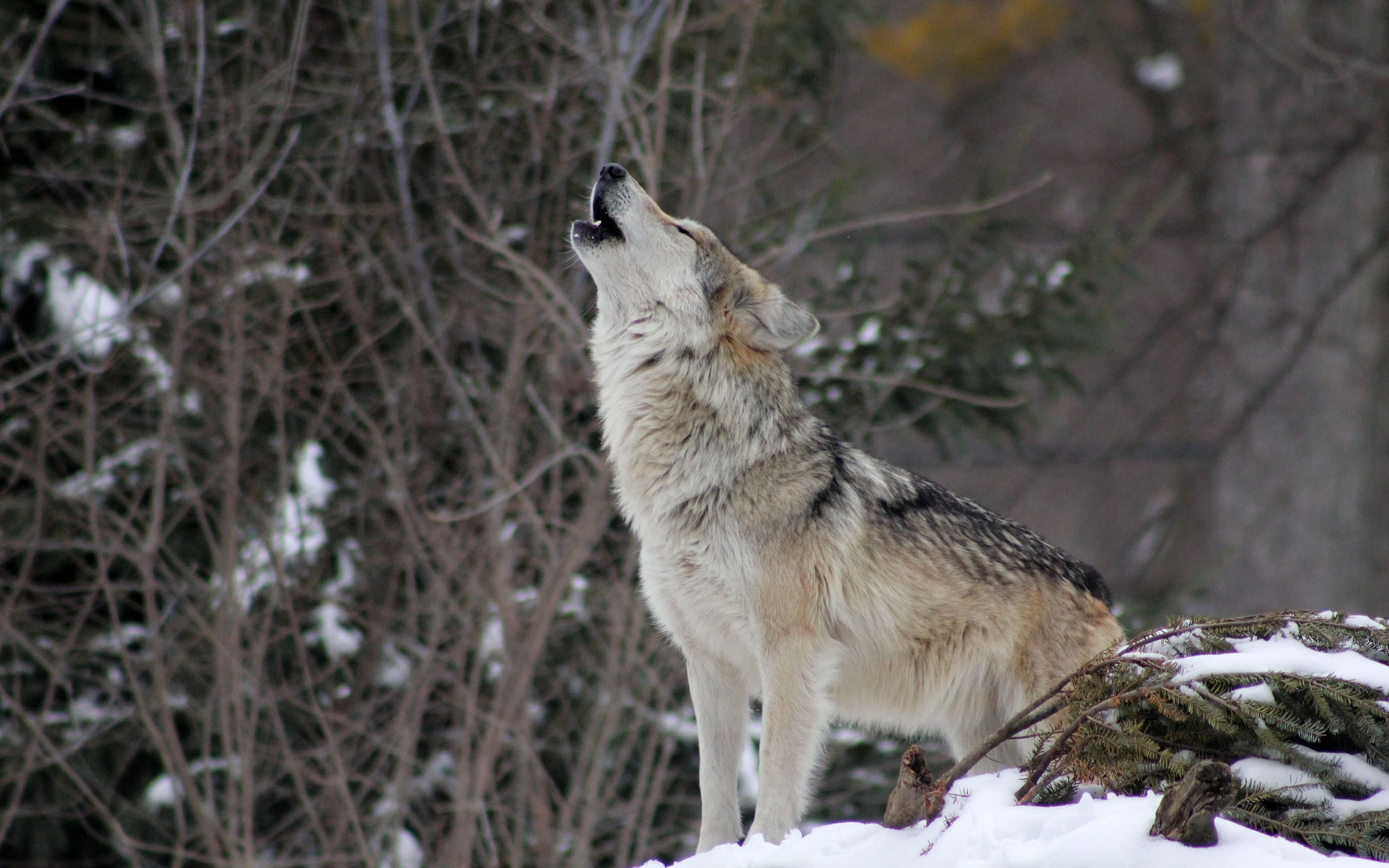 Different states have different laws regarding whether it is permissible to keep these wolf hybrids or not. They are often subject to some special ordinances. Also, the vaccine for rabies is ‘only’ approve for dogs. Currently, there is no rabies vaccine that is approve for a wolfdog. You might want to keep that in mind.

Wolfdogs, They Are Quite A Population

In the United States of America, the approximate population of wolfdogs has readily increase. From being nearly 300,000 in 1998 to 500,000 as of the present day. Therefore, you need not raise your eyebrows or be a shock when you hear about wolves and dogs breeding between themselves. Turns out, it is not that rare after all. 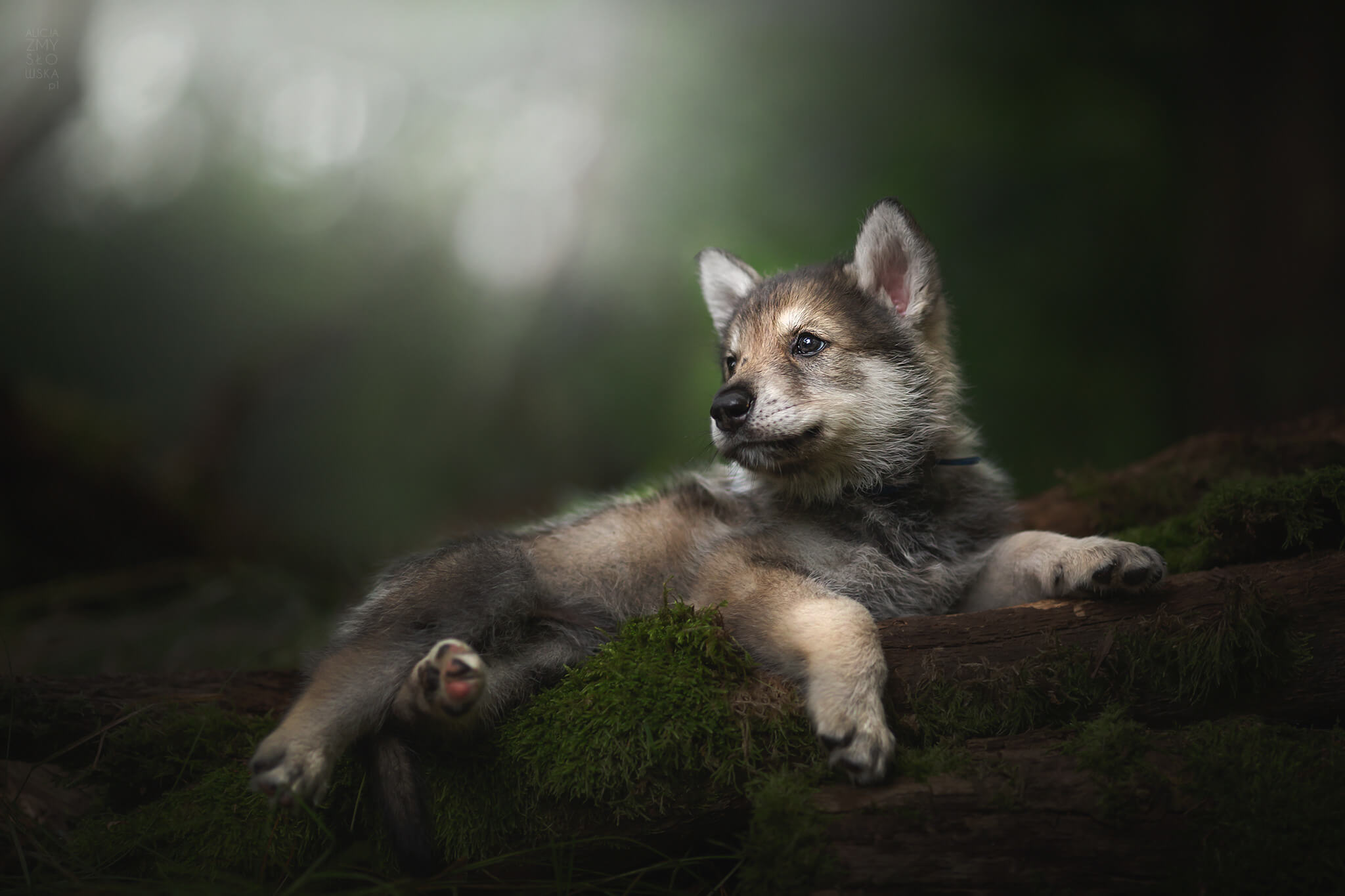 So, these are some basic Wolfdog Facts and information for you to go upon if you are considering getting one. Everything being said, these animals don’t make favorable pets. It’s in their nature to be wild and you must keep that in mind. If you like getting unique animals and are up to the challenge of taming the untamed. Then, by all means, go for it.