8 Best Dog Movies That You Need To Watch

Are you a dog lover? Then you might love to watch films that are orient with dogs. It would be amazing to know that there are so many movies made in past some years. That made dogs superhero and also the creativity of the movies are so high. That even a person who is not actually a dog lover. Now there are so many dog movies made and watching them all may not be possible so you might be wondering about the Best Dog Movies ever then here are some of the lists below that you need to check out and also enjoy watching them at the same time:

They would also love to watch these movies over and over again and honestly. It is so nice to see Dogs In Movies and to watch them act is something that would keep you entertain throughout the time which is great. 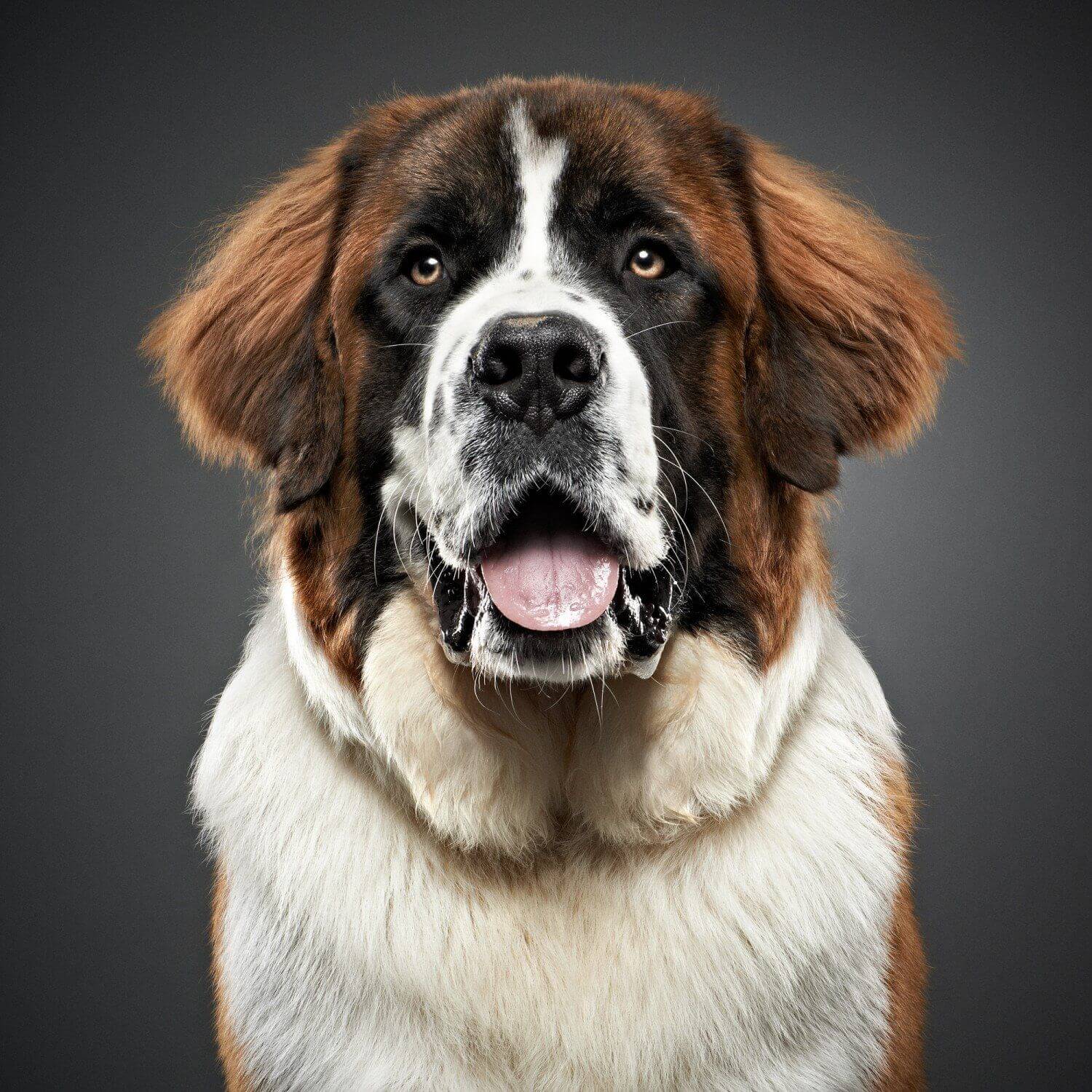 Beethoven was all about a giant as well as extremely cute St. Bernard and this movie went quite well in the box office and it nearly collect about 14.72 crores in USD and the makers could do a lot of profit with this movie which is great and this movie was made in the year 1992.

It is a comedy movie so if you are into comedy movies and all then you would enjoy it throughout the movie and there is no doubt that the giant St. Bernard is the real hero of the movie. The story is all about him growing extremely big and here in this movie he was love and care for by the family who adopts him and on the other hand, this dog helps the children overcome their problems in life. 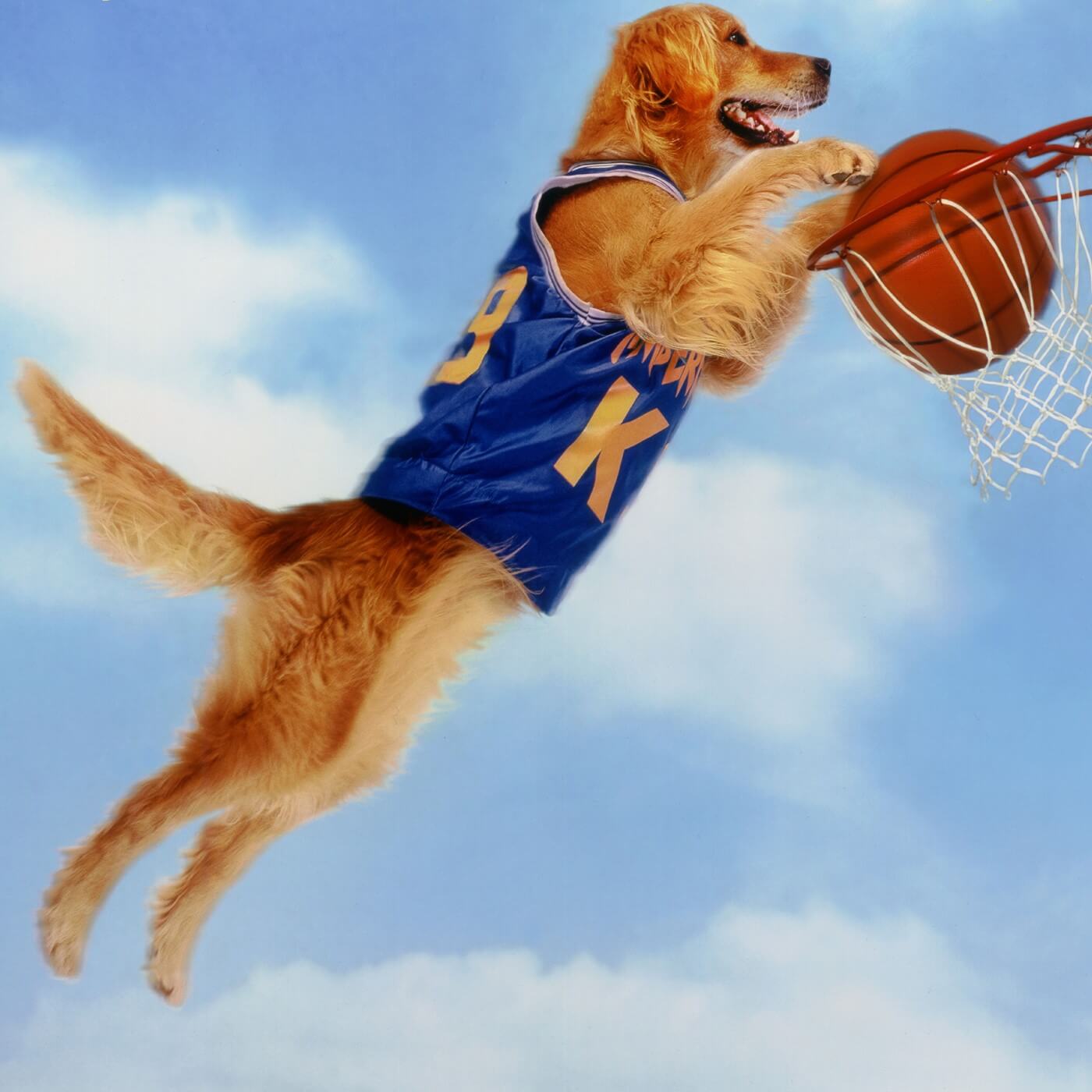 Buddy is actually a movie that is said to be a part of the movie air bud and the dog character in the movies was same and the even the real name of the dog is a buddy and this movie is a story of an adorable golden retriever. The acting of the golden retriever was appreciate by audiences and so the movie went successful at the box office.

It is a comedy movie that is all about a little boy and his stray dog that is full of talent and here the struggle and love were seen that dog went through and here you would be watching buddy playing basketball as he play the role of an amazing dog that plays basketball. The friendship of the dog and the boy happen due to the sporty nature of the dog buddy. Here you also read about dog Christmas presents. 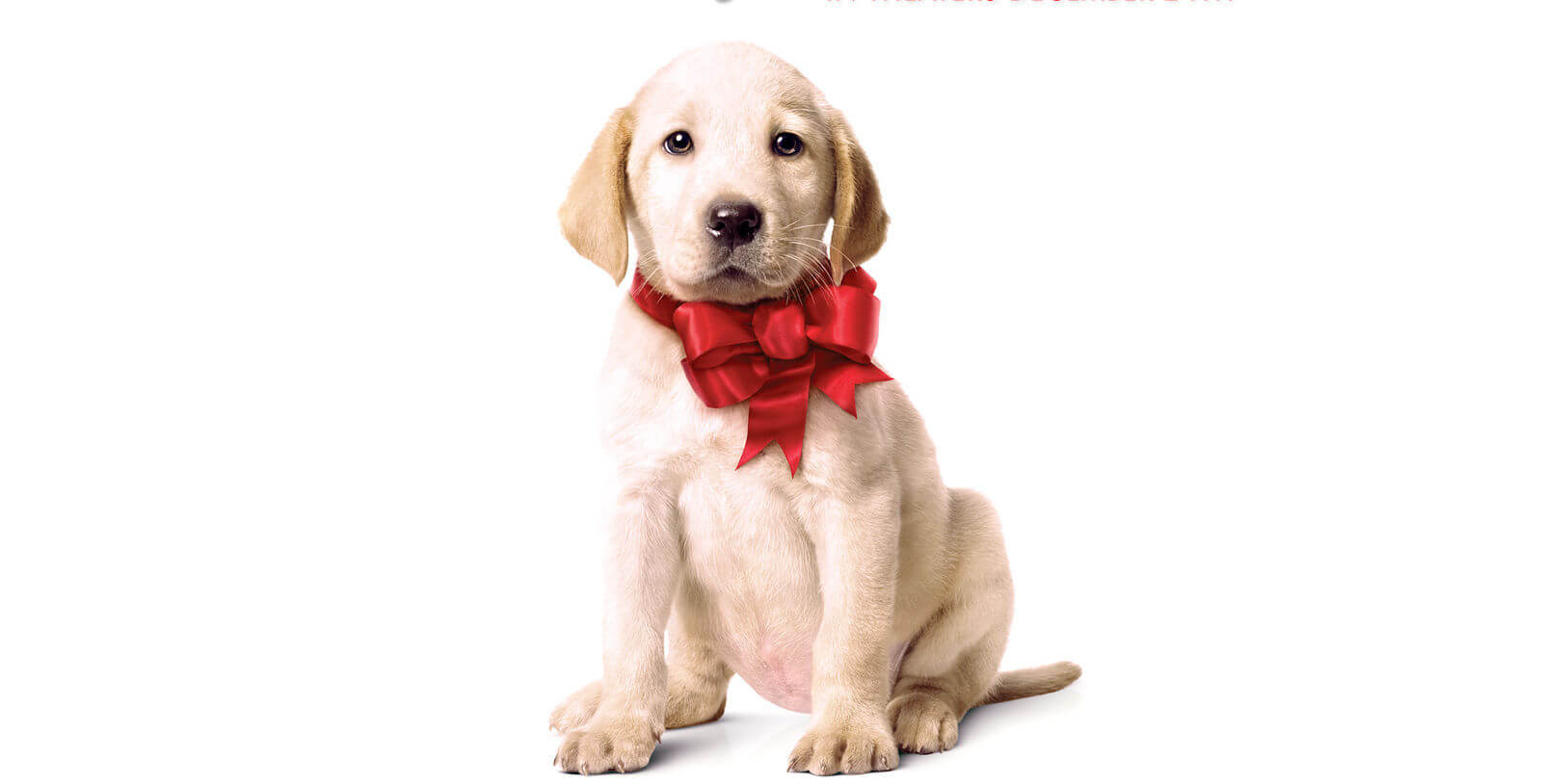 This is an award-winning movie that is all about a couple and a dog name Marley and you would be amazing to know that about 18 different dogs have act in this movie and surprisingly all were so cute and adorable that anyone would melt watching them in the movie. it is a movie from the year 2008 and this movie was super hit on the box office and also it has earn about 24.78 crores in USD which is great.

It is a romantic comedy movie so here you would get a good romantic movie with great comedy kicks which everyone loves to watch for sure. Here in the movie, it was shown that a happy couple adopts a very jolly dog who was name after Marley and he has such a cute gesture that he taught many life lessons to the family. Here you also read  about the animals in Lion King.

The Nightmare Before Christmas: 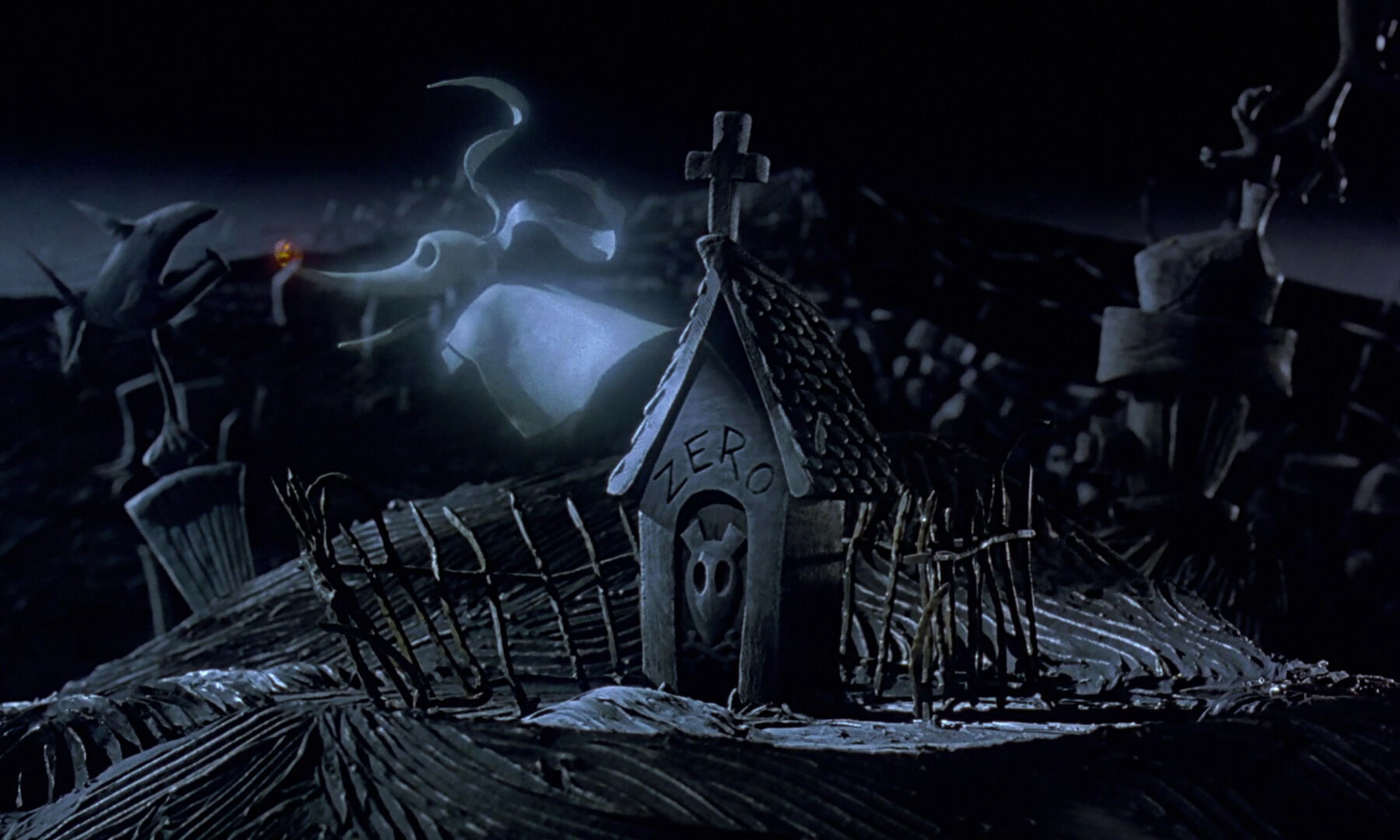 It is an animate movie which went successful in the year of its release which was 1993 and this movie has already collect 7.62 crores in USD and here you would not find any real dog acting but here you would see some amazing animate flicks which would keep you entertain throughout the time.

Here the story is about Jack who use to live in Halloween town and zero is his ghost dog and once they discover the Christmas town that was all happy and bright so they want to occupy and take the place of Santa so they kidnap Santa to take his place. Here zero is basically a ghost dog that is make up of paper which is pity much like all those cartoon ghosts and it would be interesting to watch the drama as well as the transformation of Jack in the movie. 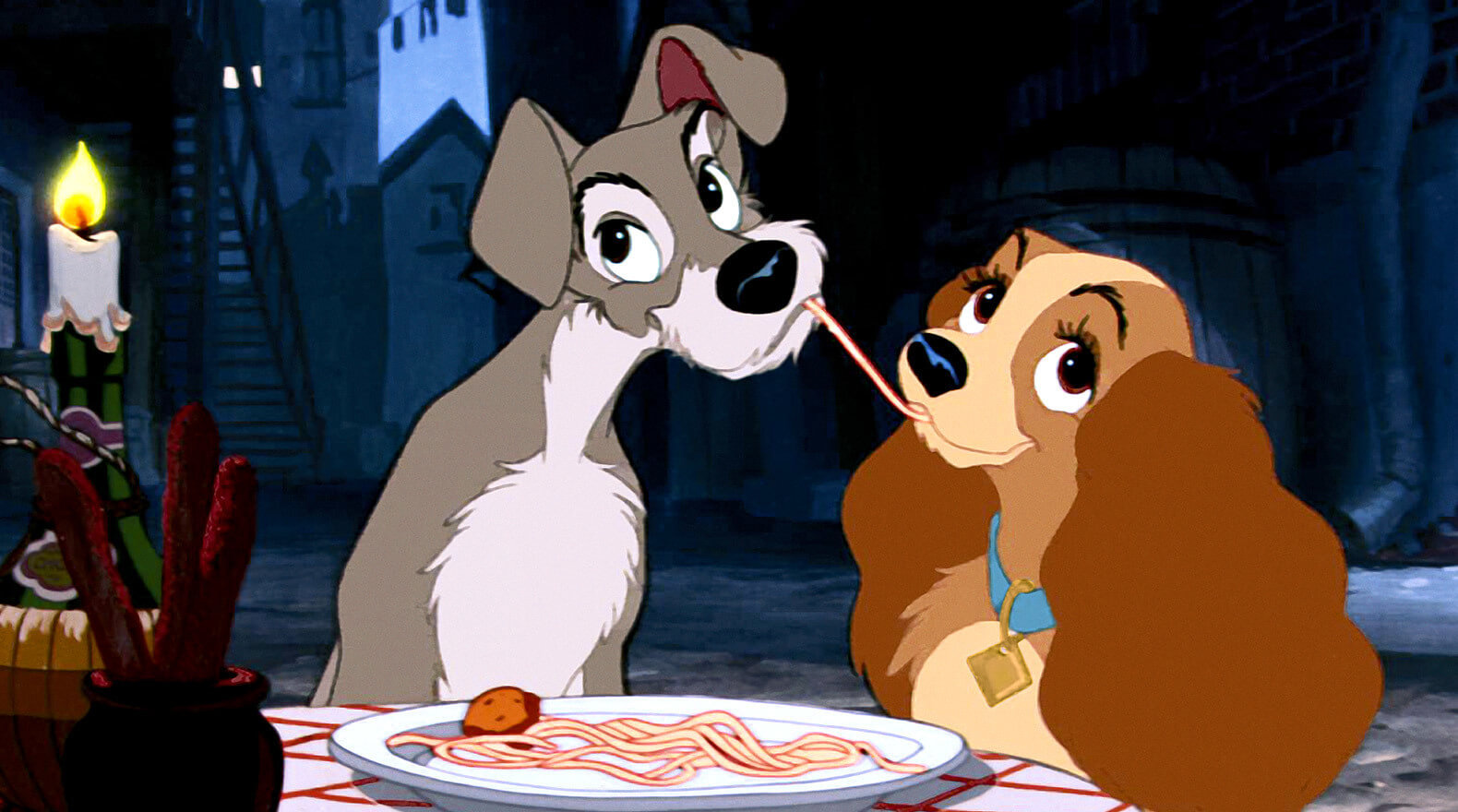 Now, this is something that a dog lover would love to watch. As there is everything about dogs and humans are not see much in the movie. So it is purely about dogs. It is an anim

ate movie that took place in the year 1955. There are some sweet songs in the movie as well. Which is still enjoy by many and you would be amazing to know that this movie is say to be one of Disney’s most romantic movies ever. It was hit in the box office that it gave about $187 million box office collection which is great.

In the movie, there is a perfect dose of romance as well as an emotion which seem to be a great combination for sure, and this is among those animate movies which can be enjoy by both adults as well as my kids so you can set popcorn and enjoy the movie with your kid.

Son Of The Mask: 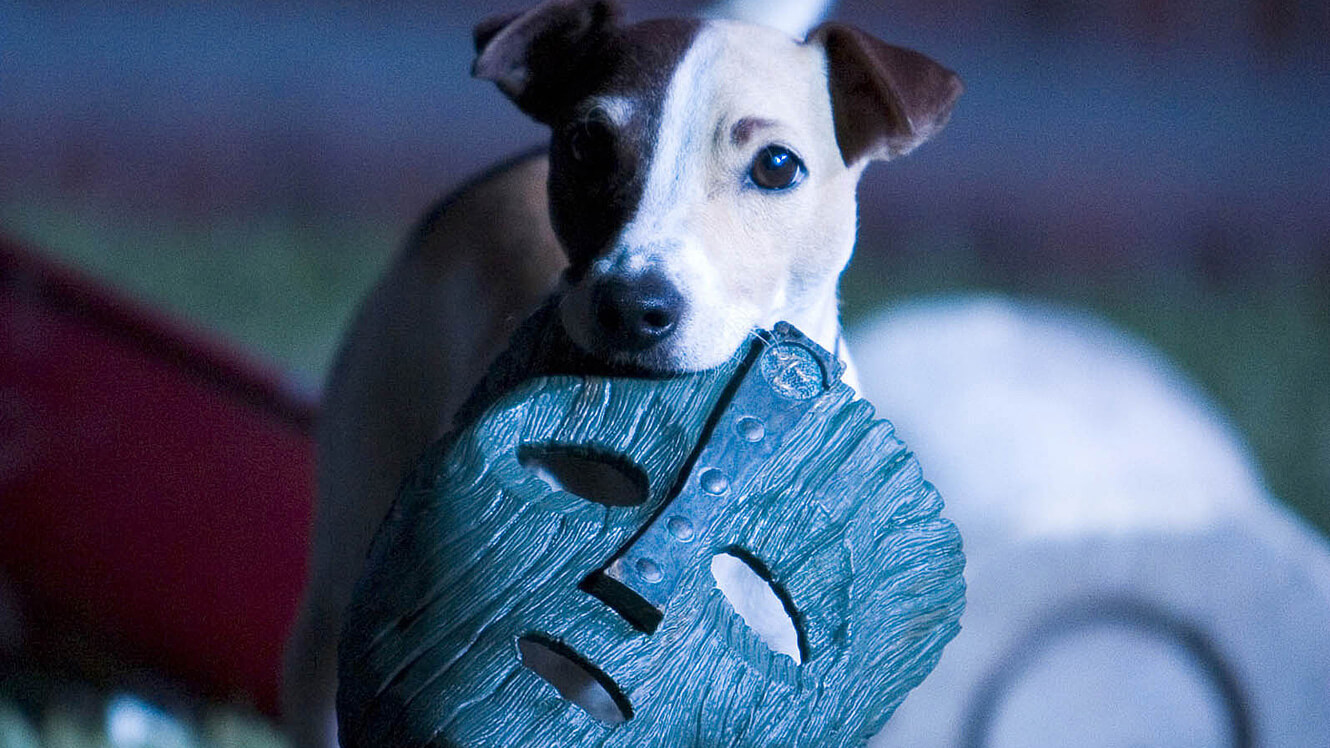 The mask was enjoy by all and there Milo was see and he plays a similar kind of role. In the movie son of the mask as well and in both the movies, the dog character was love. Now the movie is of course not about the dog. But here is some exciting glimpse of the dog Milo has seen which people enjoy a lot.

Son of the mask is kind of a second part of the mask. Here the story is all about a boy. Who lives with his pet dog and how he becomes the mask. Who saves people just like a superhero. Now there are cartoon flicks, animate movies as well as real movie versions available for the movie son of the mask. It is an action-comedy movie that would entertain you throughout. This movie is a box office hit and people still love the movie and the fun concept of the movie as well. 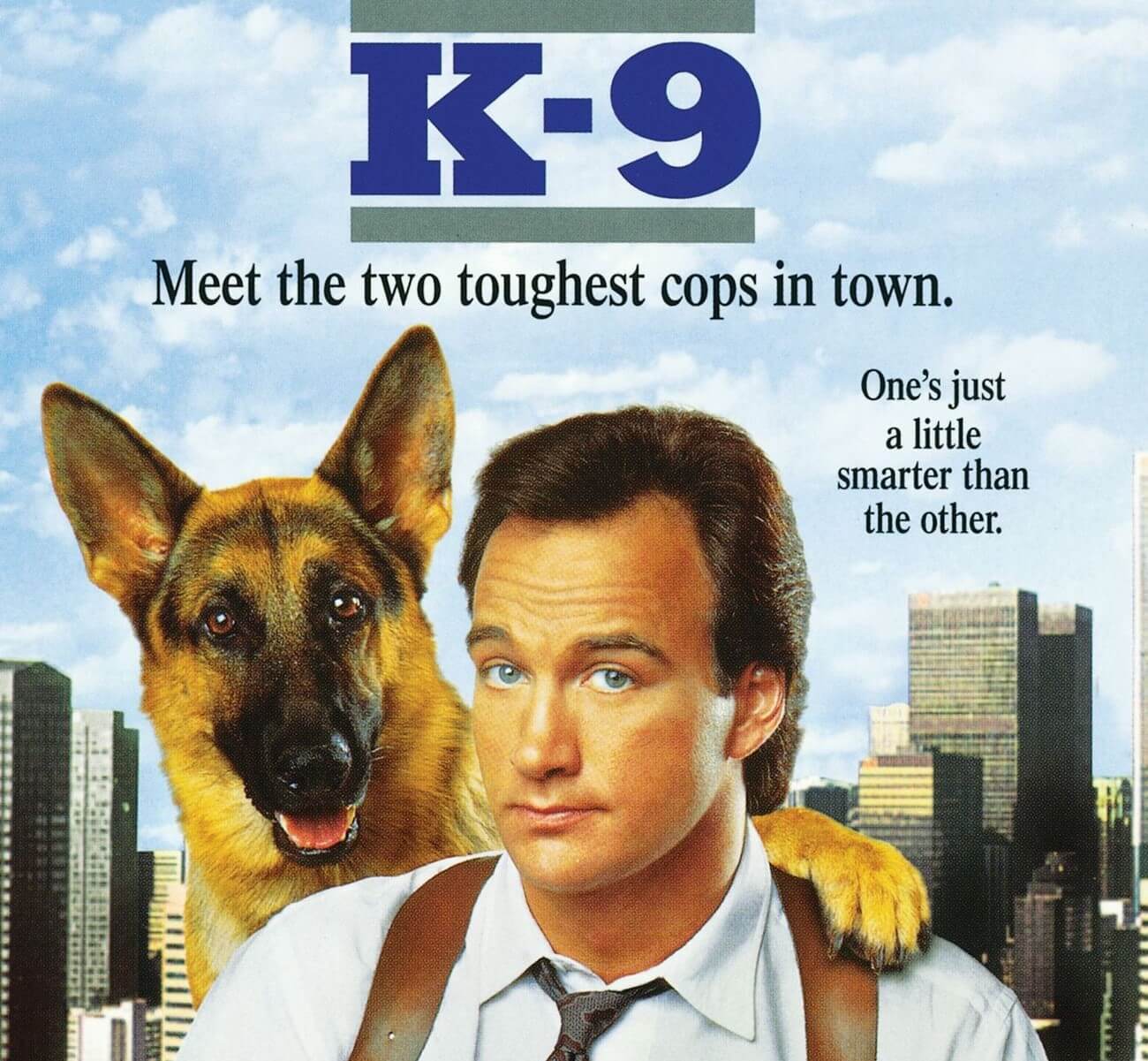 Here Jerry Lee was seen who is a German shepherd and the story is all about him. His partner Michael Dooley and the movie is a pity exciting one. Which most of us would love. This is a movie from the year 1989 and it did well in the box office. The movie is actually a detective flick. So if you are someone who loves detective movies then this is something that you should not miss watching. Watching a dog act is always going to be a bonus for you.

It is the story of a detective who was give several missions to complete and his missions. It includes criminal catching as well as identifications. To complete the mission he was give a police dog name Jerry Lee. They both together did their job hand to hand and successfully complete their mission. It is fun to see them work together. 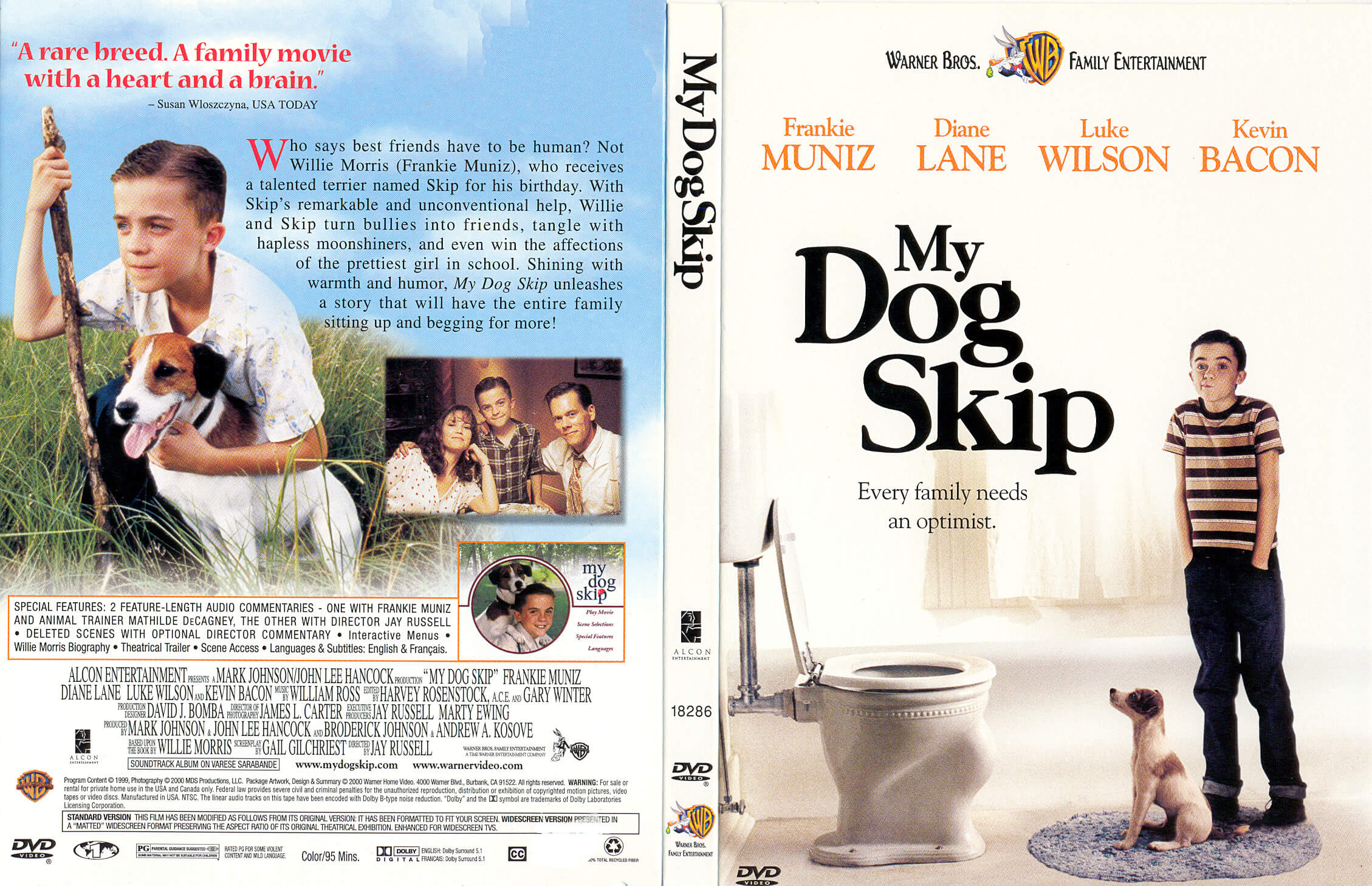 This is a very cute movie that tells a lot about the bonding of a dog and his master. How a pet actually protects as well as cares for his master. You can say cares for his human best friend. The movie goes well on the box office and it is kind of an emotional movie. Here the story is about a shy boy who always use to get bullied at school.

It face lots of problemBest Dog Moviess. Until his pet came into this life who save as well as care for him just like a real best friend. If you want to see real human as well as dog bonding then you need to watch this movie. It is for sure that you would love this movie.

These were some of the best Dog Movies that you need to watch if you are an animal lover and it is for sure that you would enjoy watching these movies.