Are you thinking of getting Dogo Argentino as a family pet? Confused about whether it is a perfect choice or not? Happens, when a dog breed is banned in so many countries you are bound to doubt your considerations. However, worry not! It will make an amazing pet and a companion in all your good and bad times. Everyone does have its negative sides just like addictions. And just like them, it is entirely up to you, how you respond to it. Harsh and negative methods will get you no where, and with a positive approach, you can even tame a lion.

So without much delay, let’s first get the breed overview of Dogo Argentino and then move on to the detailed information.

This was just an overview, here’s the in-detail information about dogo argentino. 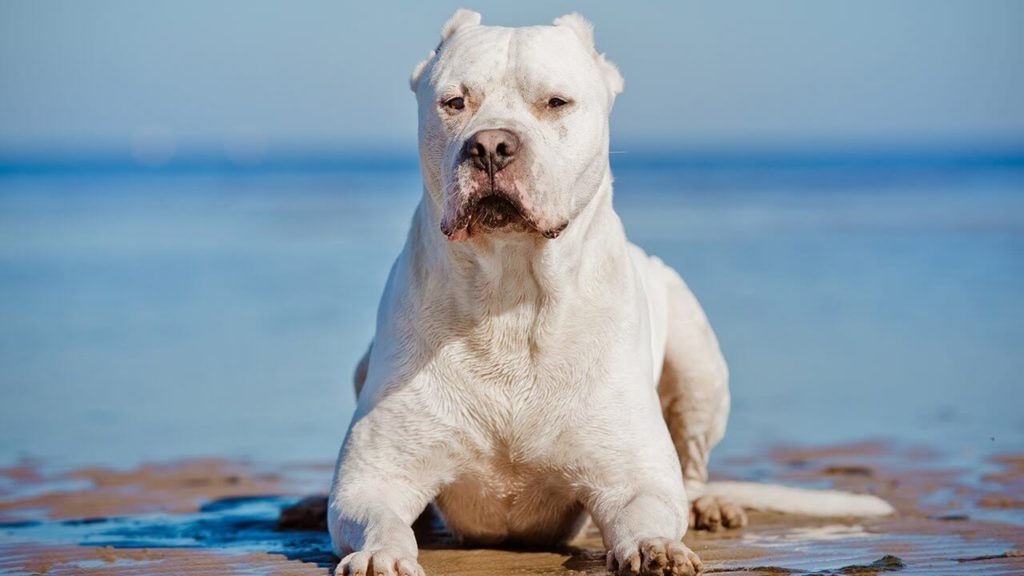 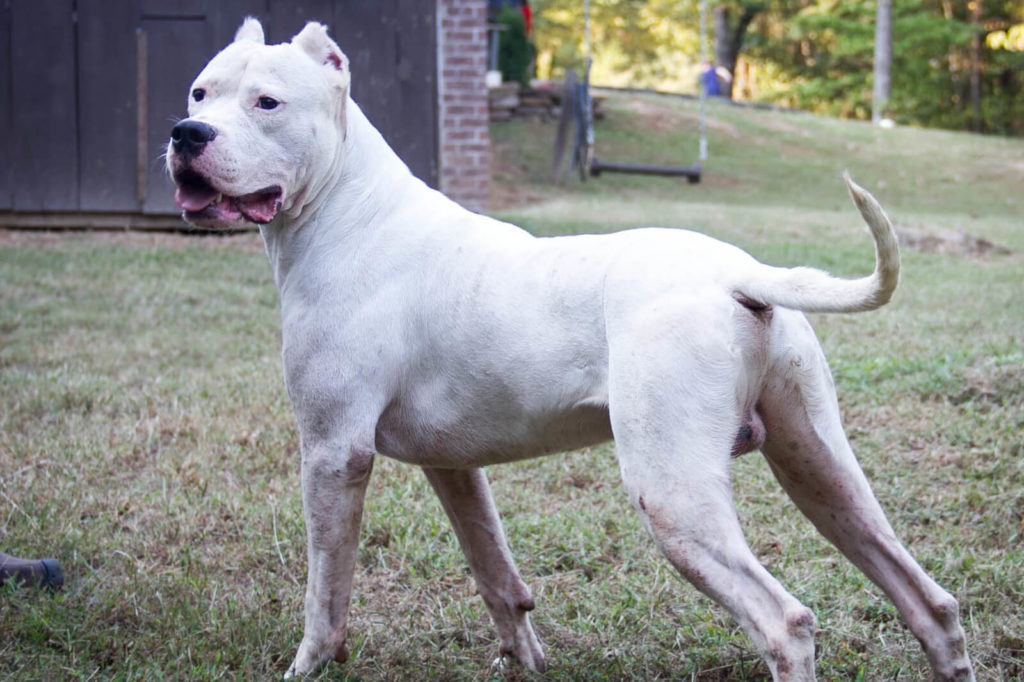 FYI: Any marking on the dogo argentino is considered a flaw.

Personality and Temperament of Argentine Dogo 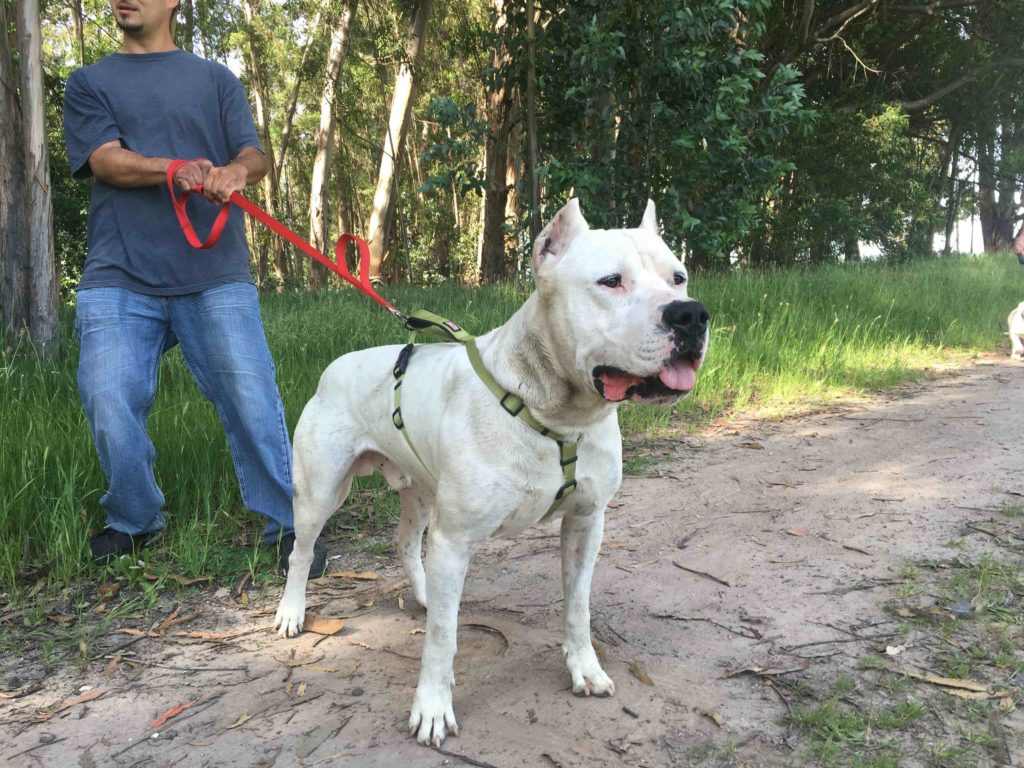 Exercise and Diet of Argentine Dogo 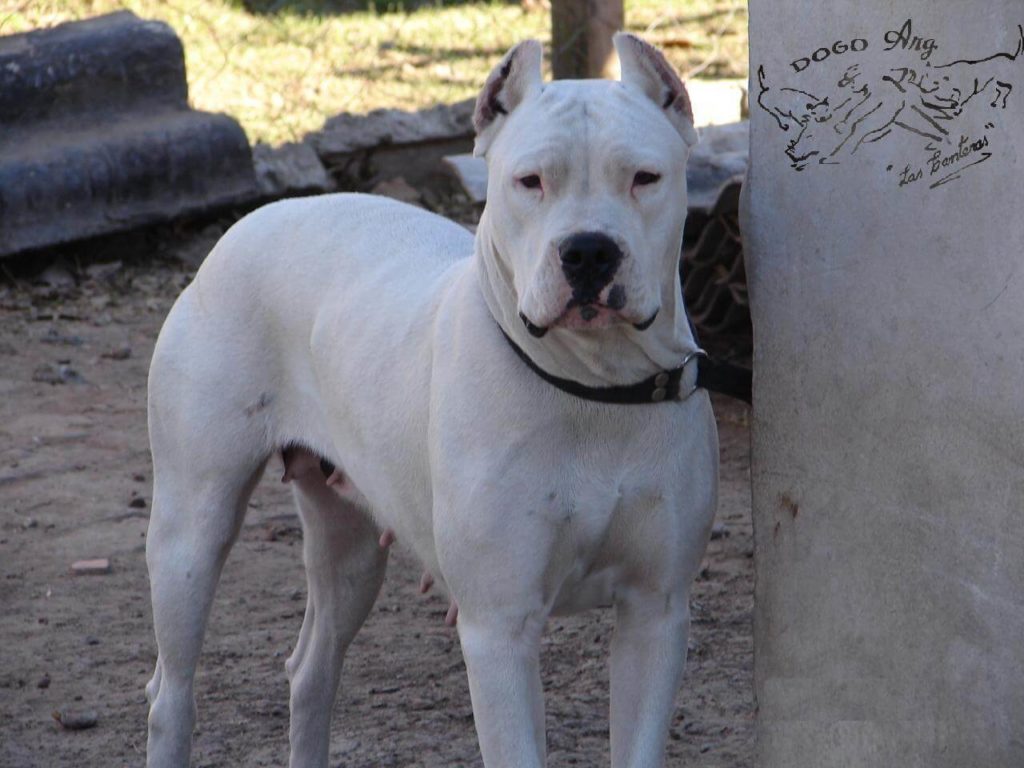 You can’t just get the pup on the basis of its temperament, you need to check out the exercise, diet, training, grooming, and all the other things. So let’s check their exercise and diet needs.

Now, it’s time to get the A to Z information about the diet: 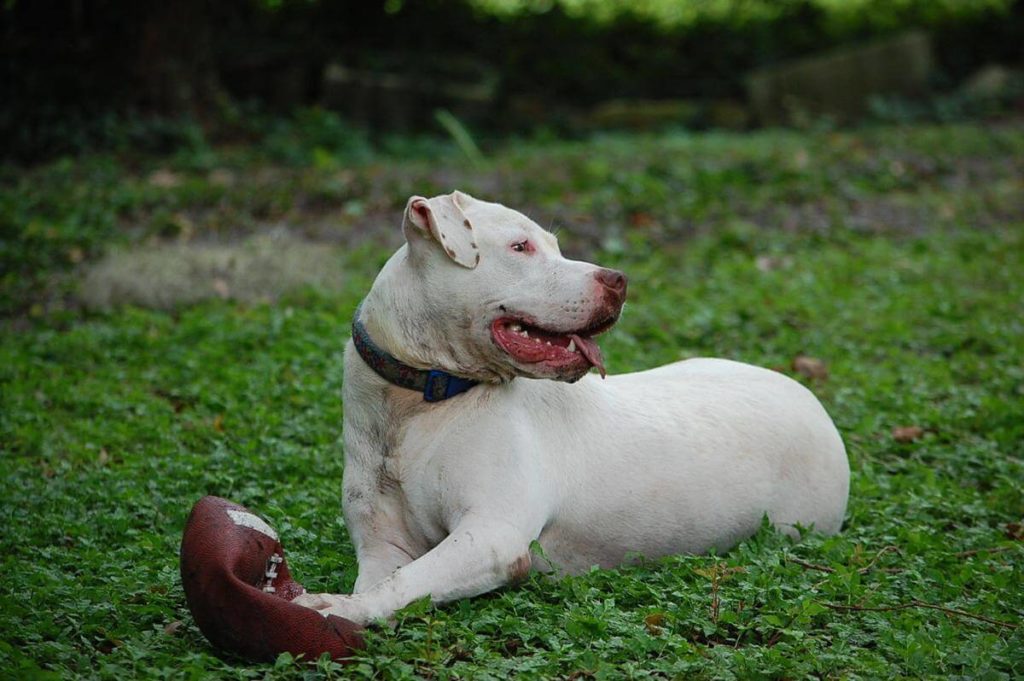 Every large dog breed needs the proper amount of training, be it physical or social. So let’s see what you will need to teach it and from what at age.

Now comes the Dogo Argentino grooming needs. Well, to be honest, this is the plus point for the owners who kind of hate grooming sessions. This breed doesn’t need too much grooming as it has a short single coat (however, it is white).

Last but not least is the common health problems of Dogo Argentino. Every dog has a certain lifespan, it should at least live up to that and for that, you will have to be aware of the health problems it is prone to!

After knowing all this, you might have come to the decision about getting the Dogo Argentino. Here’s a tip for you:

“Get the Dogo Argentino and other dogs from a reputable breeder only. This way you will get the perfectly fit and fine pup that will be with you for a longer time.” 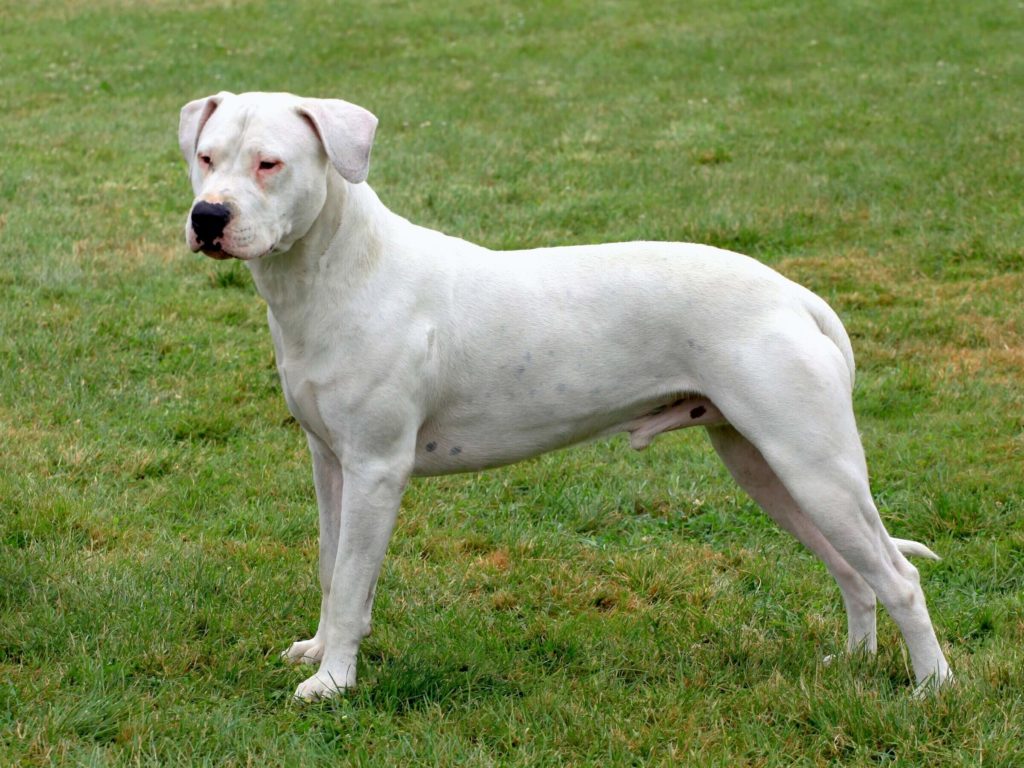 Here are a few interesting facts that you must know, some might shock you and some might leave you awestruck:

Getting the larger dog breed is easy but maintaining and meeting its maintenance needs are difficult. Many people do have misconceptions about the Dogo Argentino. However, I would just like to say one thing, with proper exercise and training sessions you make it an excellent guard dog that will do anything to protect you from all kinds of danger.