Pets come with love and responsibility as well and different people have different tastes on pets some admire dogs and some love being around cats. It is also said that cats are the most popular pets among any other pets and are accept all over the world with all the love and care. There are an endless variety of cats to choose from and I am pity sure that you would get your perfect little friend. British shorthair kittens are one of them; they are actually the pedigreed kind of traditional British cats that are domesticate.

They are so cute and adorable that one simply cannot stop himself from loving this cat breed. Also, they would though cost you something in between 1,500 to 2,000 dollars but trust me they are worth the money. But before you decide to bring a kitten home here is some information about British shorthair kittens that you should know so that you can take better care of them: 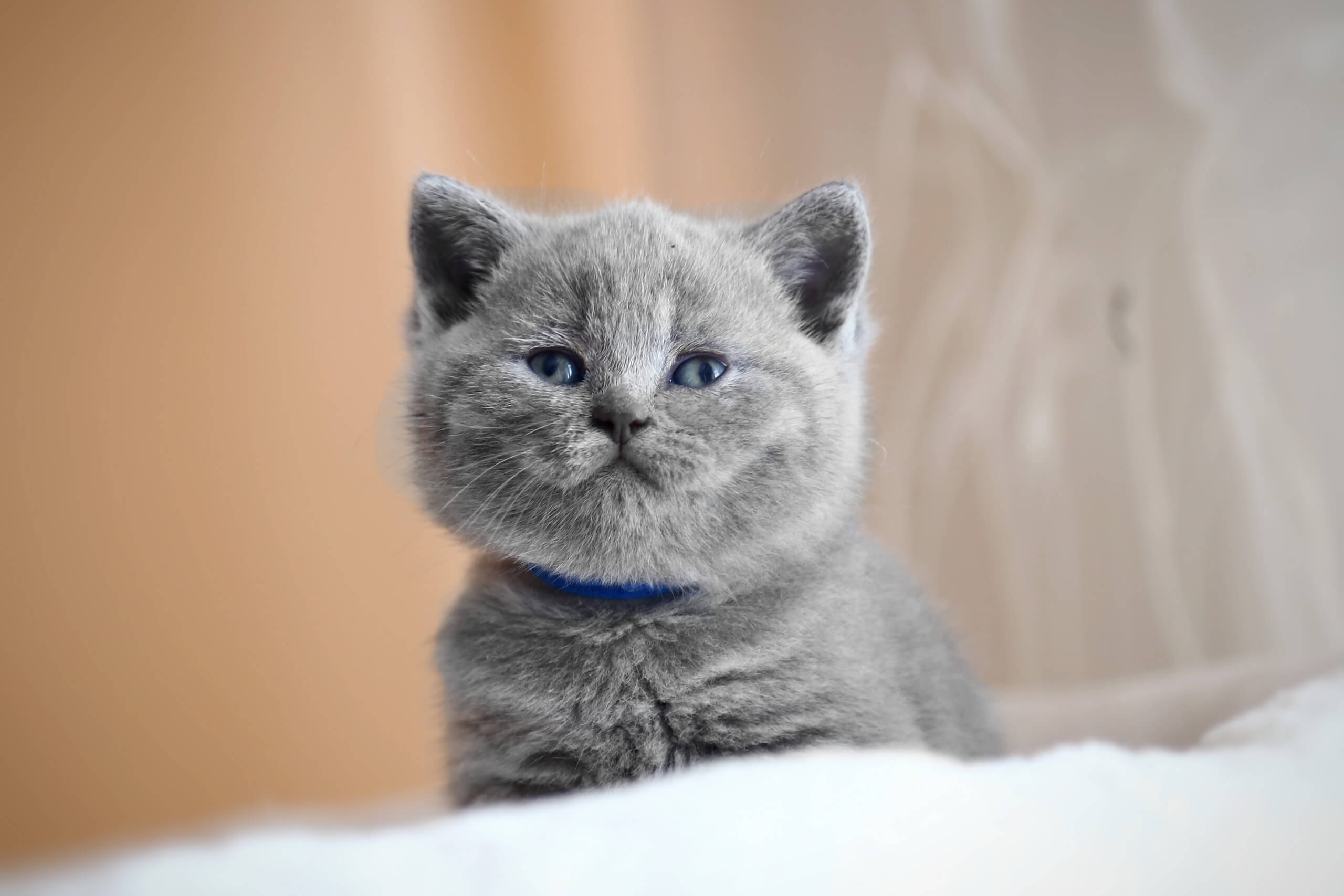 This cute soft dough like cats has their origins from England and they look like a proper gentleman. They are big enough to cuddle with you and it is said that cuddling with cats would help you reduce your stress. Though they have short hairs which can be guess by their name they have very soft bodies which would take the place of your stuff toy.

Once you would bring a kitten in to your home he would stay with you for at least 12 years and if you would take better care of them then they might even stay alive till 17 years. They are so adorably smart as well as cute that many circus companies, as well as pet show, has a huge demand of them. They are fluffy enough and would weigh around 8 to 20 pounds so it would be a bit difficult for kids to carry them for a long time though you kids can still sit and play with them.

The main attraction of this cat is its big round eyes which are mostly yellow or green in color. Which matches perfectly with their grey or dark as well as light grey combination coat. It is said that they have short fur which sheds a lot so you need to be careful about it. They have a long tail compare to any other cat breed which also holds short furs. 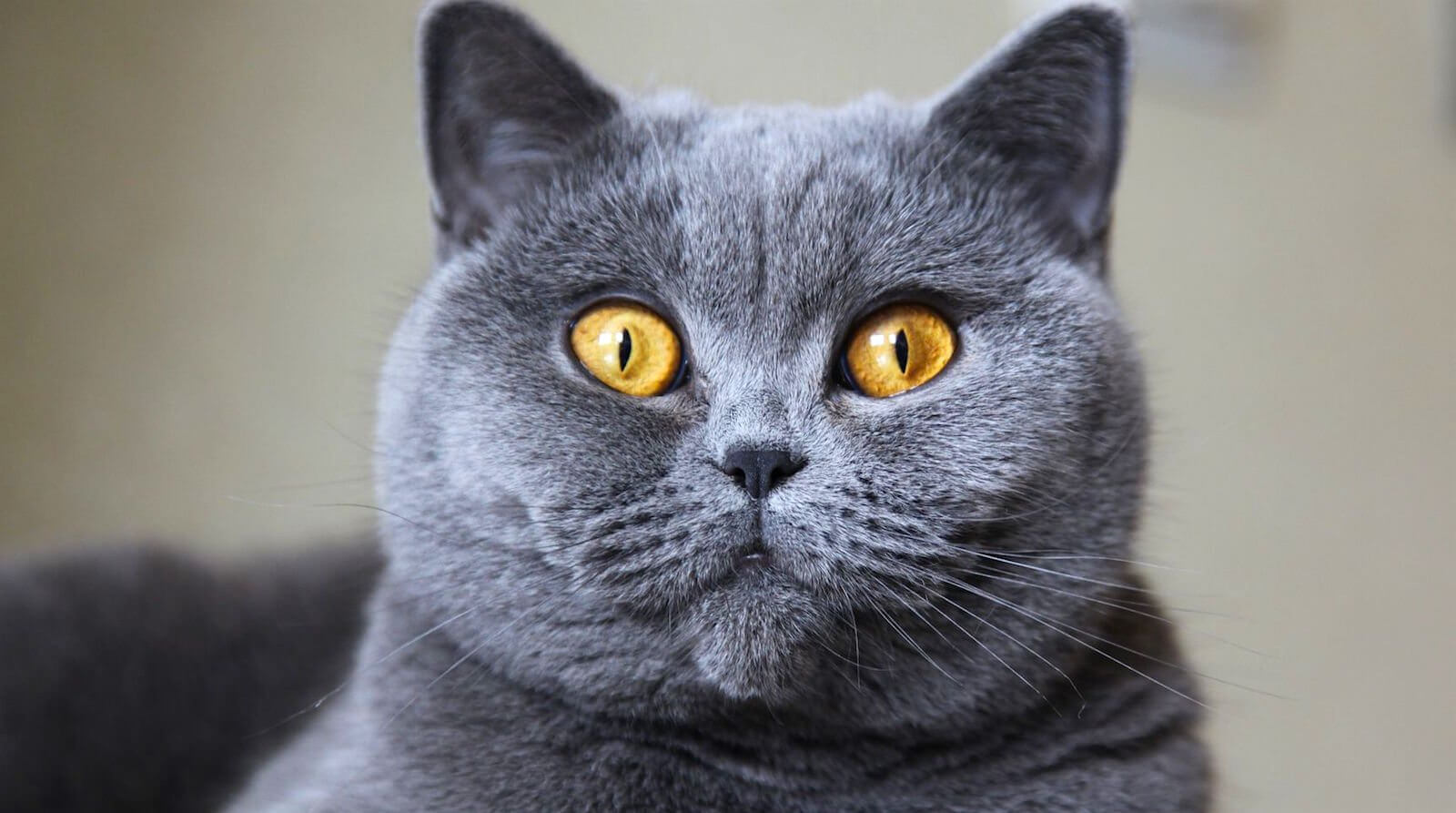 They are the perfect family cat who can easily get mix in any environment with no such difficulties. They are friendly with any other pet as well. So if you have any other pet at home and still desire a cat. Then they could be the perfect option for you to bring home. Also, they are playful as well as active till they are kittens. But once they cross 1 year of age they start to rest more than playing. That is the reason they are calling couch potatoes.

He is not that attention seeker kind of cat though he loves being pamper. He won’t ask for it much rather he would just follow you in a home. It would walk with you and stop with you as well. Fortunately, he loves walking so you don’t have to carry them. All the time rather they don’t enjoy carrying them all the time. They are so socializing that they behave properly with everyone. Even with a stranger and being clever, they are easy to train. That is the reason almost all pet shows are incomplete. Without them walking and jumping through the ring.

Health as well as care: 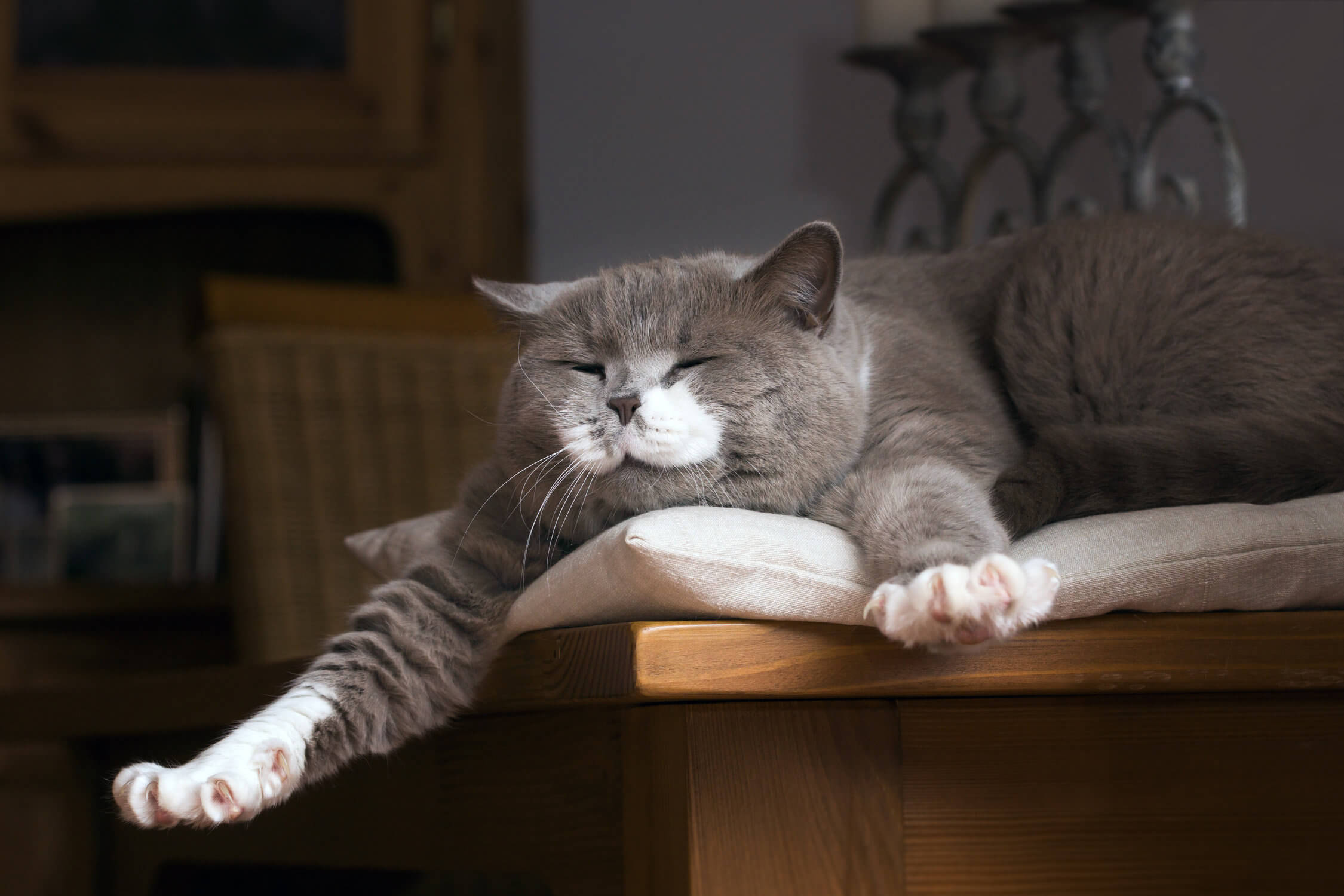 They are quite healthy kinds of cats but as they are lazy in their adulthood. They develop some common health complications such as gingivitis as well as hypertrophic cardiomyopathy. So taking them to a good vet in every short interval of time is advise. They have really short coats of hair so grooming them is easy. You just have to comb their coat once in a while they are good to go. Being clumsy they like to stay at home and hence stay clean for a long period of time. So, you don’t have to give them a bath every day.

These were few facts about British shorthair kittens that you should know if you have one kitten or you are planning to have one.