Important Information As Well As Facts About American Staffordshire Terrier

Dogs are love and adopt worldwide which makes them the most common pet that you would find in every next door. People have different choices when it comes to adopting a dog and surprisingly there are different dogs for each preference. Among the endless choices, the American Staffordshire terrier is one of a kind that people prefer as a pet. Here is some amazing American Staffordshire terrier information as well as facts that you need to know before having them in your home:

As you already know there is a different kind of dog for different choices that means that every dog is quite different from other dogs so before having any dog you need to know some specific facts about the dog so that you could build better bonding among you and your dog, also it is important so that you could take better care of your dog. 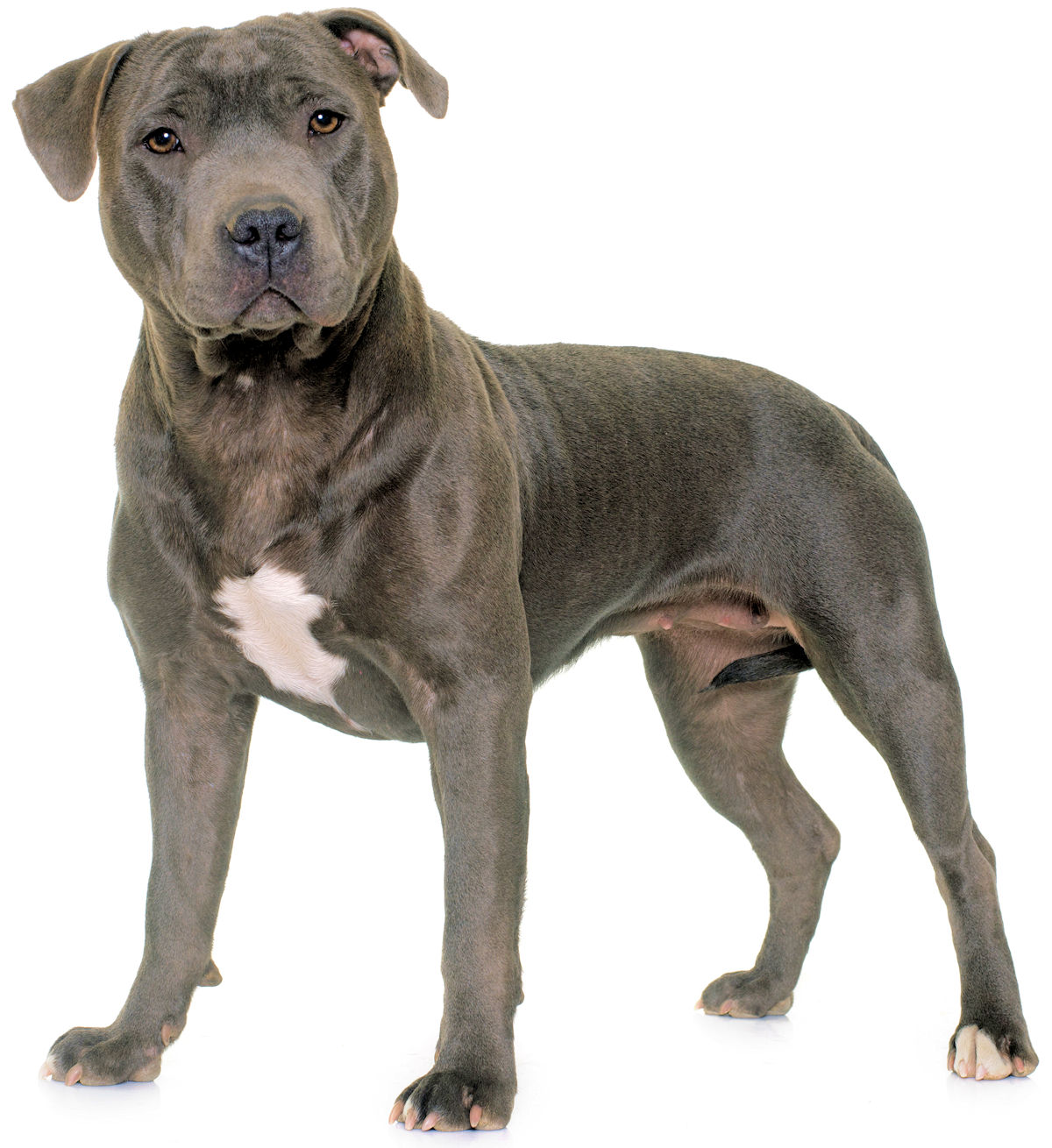 This particular dog breed is the family member of pit bulls and that is the reason most people get confuse between these two dog breeds. They have a small hair coat that comes in a variety of colors which includes white, brown, black, and even a mixture of all the mention colors. The average height of a male dog is about 17-19 inches and they might weigh in between 50 to 60 pounds whereas a female dog would height between 16-18 inches and may reach up to 60 pounds.

Due to season changes, they shed hair heavily two times a year which is nothing to worry about. Well, this dog doesn’t need t6o much grooming you even don’t have to give him a bath every day rather they are recommending to wash only if they get too dirty and that too few times a year and the best thing is that they don’t care that typical dog odor with them. 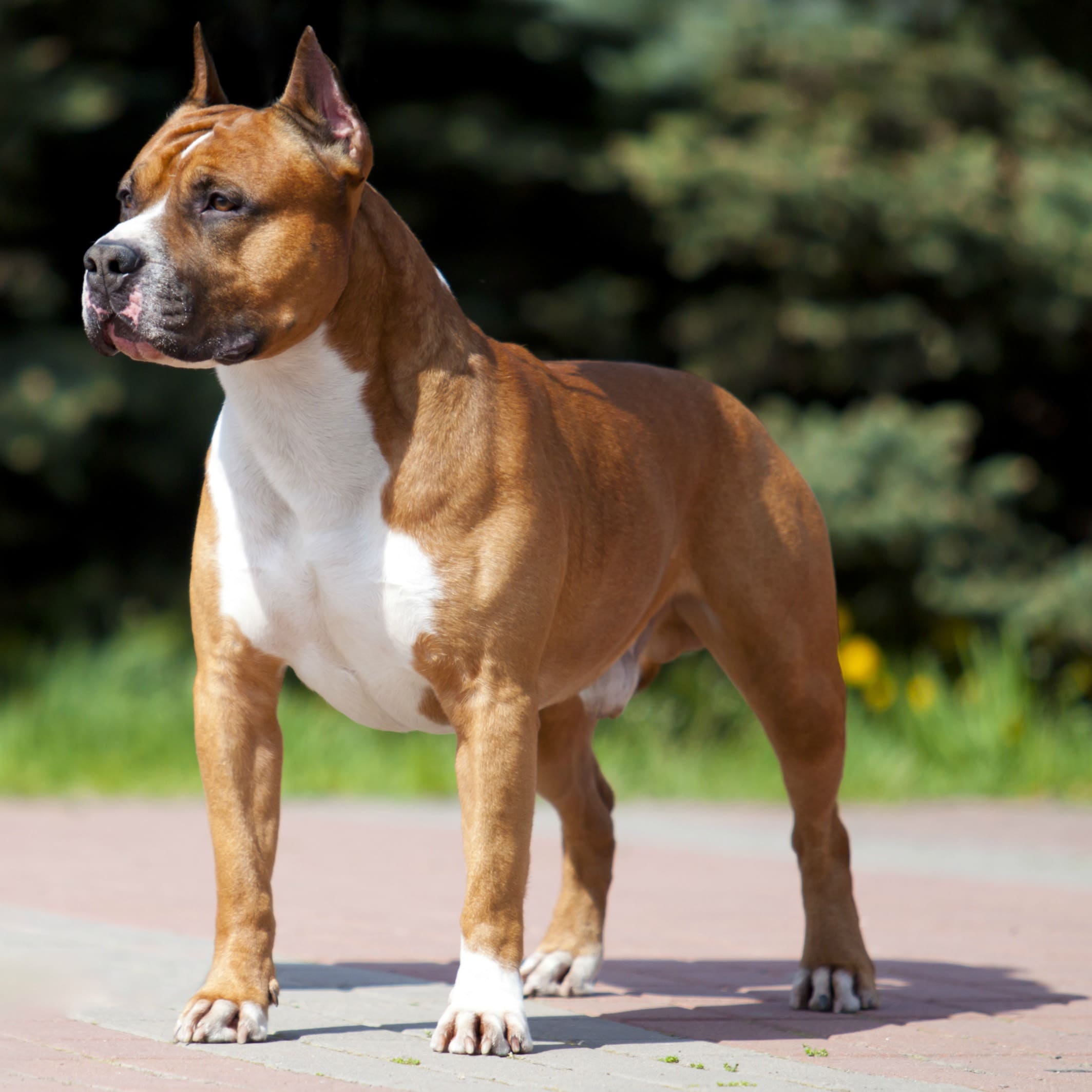 It is said that American Staffordshire terrier is a family word who loves being near to humans. They are jolly as well as active and love to spend time with human. They love pampering and those endless cuddles are something. Which makes them happiest than anything else. Though they come from the family of guard dogs but they never attack any stranger. Unnecessarily rather they would try to play and love anyone. Barking, chewing and even digging is quite common for them. As they often repeat these things when they get bore.

Well, they are muscular and that is the reason that they might pull you wherever they want to go. This dog breed needs to be socialize well. You have to be tough enough while training them as they might not understand your instruction every time. Though they are friendly and comfortable with humans. They are too aggressive for other animals and even dogs. As they are protective about their own territory. They are quite smart dogs so you won’t have to work too hard. While training them and making them understand things. 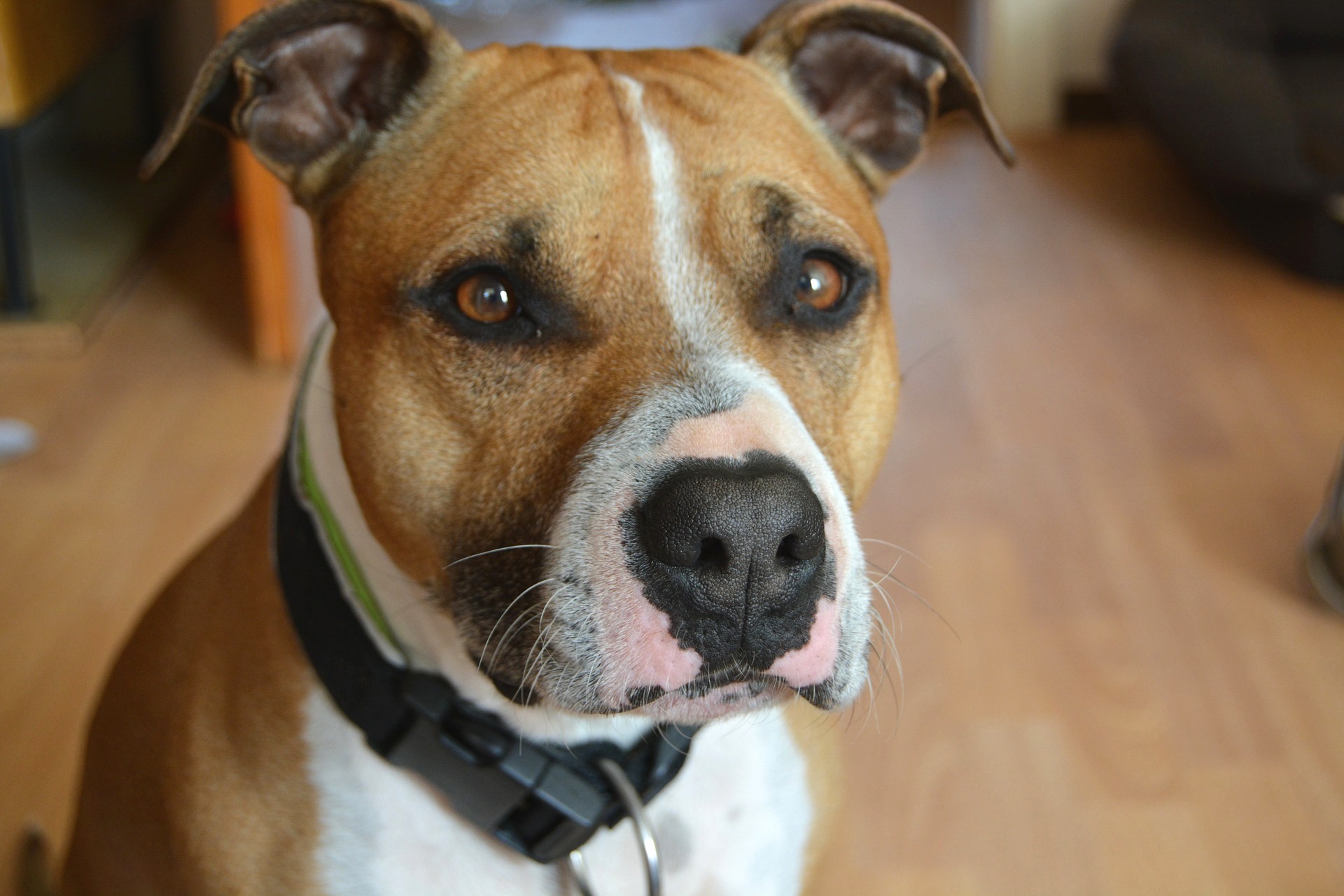 They don’t suffer a lot and said to be healthy dogs as well but still, they do face some health complications. They often infect and get skin allergies, urinary tract infections are also quite common for them. Also suffer from autoimmune diseases. Also, they easily get the effect by heart disease but even these diseases are rarely find on them. As they do their exercise properly but if you ever find any health issue. You should always rush to a vet without waiting for a second thought.

These were some important information that you had to know. If you have a plan on getting one American Staffordshire terrier puppy in your home.