Is your little furball uneasy and is scratching too much? If it is, then it is time to take your cat to a veterinarian. Mange is the sole reason for cats to scratch themselves, and if it is not treated in the early stages, then it will leave your feline furball furless with damaged skin. Mange in cats is not as common as mange in dogs, but cats with compromised immune systems can easily be infected by mange. Cat owners who have malnourished cats should know that their cats are exposed to these microscopic monsters which frequently appear as a secondary condition to a more severe disorder.

Mange is a skin condition caused by parasitic mites; this is also known as mite infestation, which usually causes hair loss, scratches, and scales on the skin. While this might be an unsettling thought for you, but there are always invisible mites sitting on your cats’ skin, they are not at all harmful if your cat is healthy.

On the other hand, if your cat bears a low immune system, then these mites will mate on their skin, and the female mites will burrow underneath the cat’s skin. Mange is highly contagious as it can spread from cat to other animals as well as humans. 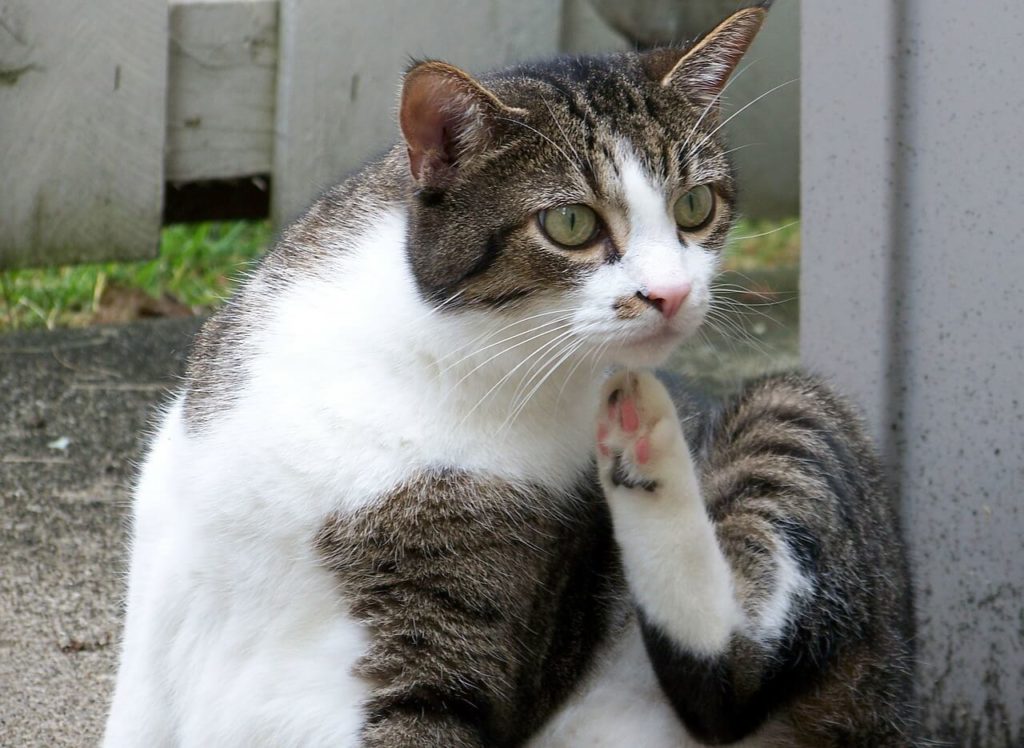 Different mange is caused by different mites on cats’ skin. There are three different types of mange that give your cat an inflamed and scratchy skin.

Demodectic mage is caused by Demodex mites; there are two Demodex mites called Demodex Cati and Demodex Gatoi. Although a third species is recently discovered which is yet to be named, this specie is biologically similar to Demodex Gatoi and responds to the same treatment.

Demodex Cati lives in the hair follicles of the cat and resembles a short-nosed alligator with its long yet slender structure. Demodex Gatoi lives superficially in the cats’ skin and is known to have a short and stubby structure.

Feline sarcoptic mange is also called scabies, and they are very uncommon in cats. Scabies Sarcoptes mange is caused by mites called Sarcoptes Scabies which are light-colored, oval-shaped microbes. Although this is extremely infrequent if it infects the cat, then it can cause some serious damage. 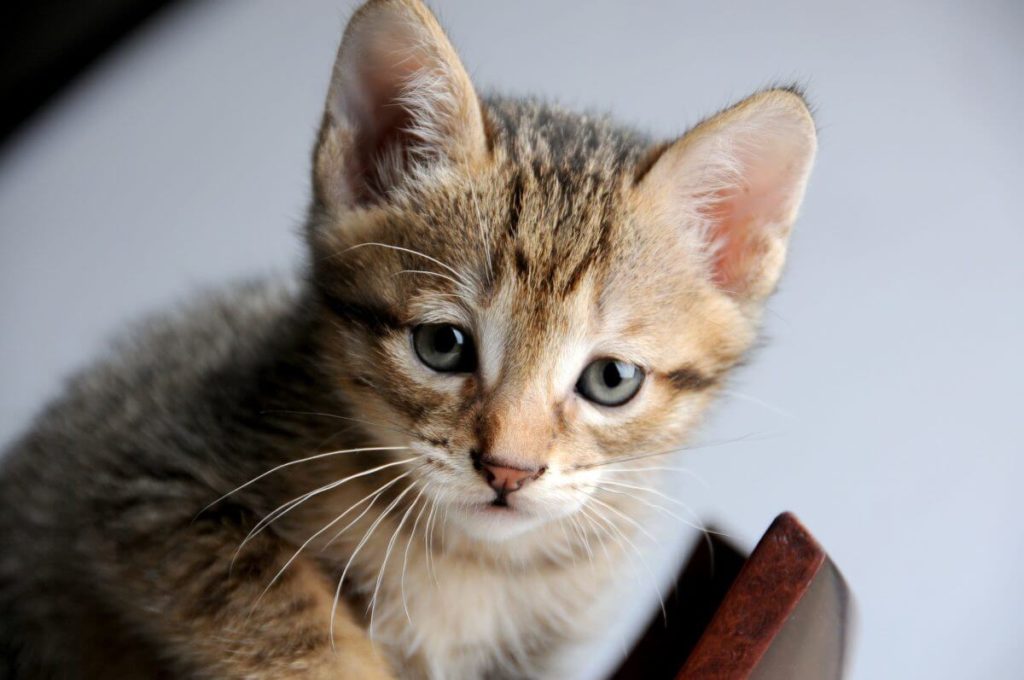 Notoedric mange is also referred to as feline scabies and is caused by the mites called Notoedres Cati; this mange is very similar to Sarcoptes mange. These monsters easily attach themselves to your cats’ skin and can cause severe as well as a highly contagious skin infection. The infection usually starts on the face, in and around your cats’ ear and then spreads to the rest of the body.

Mange usually affects the specific areas on your cat’s skin; the symptoms of mange can usually be seen one week after the exposure and should be treated immediately. Mite infestation in cats usually results in skin dryness, swelling and skin licking. Your cat will also start to behave differently due to the restlessness caused by itching. Due to excessive scratching, the cat will develop red papules that, look identical to pimples. These papules will eventually crust over, leaving thick and wrinkled skin in its wake. Mange also causes scaling, skin discoloration, greasy face, and excessive hair loss.

Diagnosis and Treatment of Mange 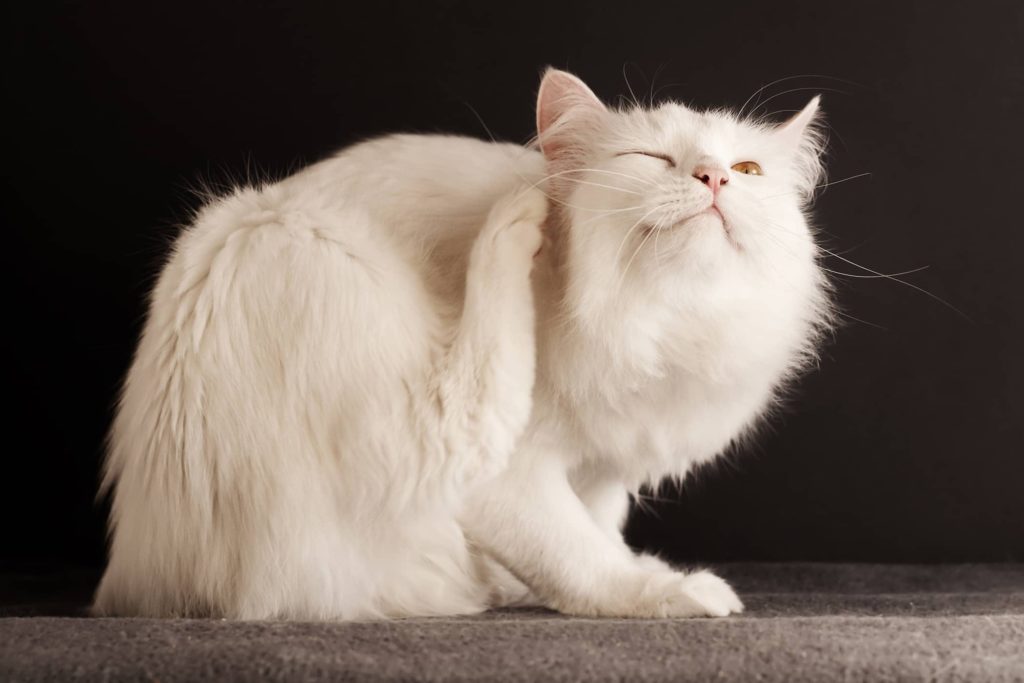 Depending on the type of mange affecting your cat, the vet will prescribe you a suitable shampoo and dip or injections to kill the mites. Additionally, they will also suggest cleaning and vacuuming your cat’s bed regularly.

Prevention of the Mange

It is better to be safe than sorry; you should look after your cat’s health and try to boost their immune system so that your cat can easily fight infections. Here are some tips which might be helpful to keep your cat healthy and put a halt to all the health crisis.

A healthy diet is the foundation of a cat’s health, make sure you provide her a regime that fulfills all the nutritional needs. Include protein-rich food with fats in your cat’s intake, use a minimal amount of carbs in their diet as their bodies can’t process such ingredients. Whatever you give them to make sure it contains nourishing ingredients and is tolerable by your cat.

An unclean environment can be home to numerous mites, so make sure that your cat has a sanitary environment. A cat living in an indoor environment is much safer from pests and mites. If you have multiple cats make sure to clean their bed and litterboxes every day before leaving your home. 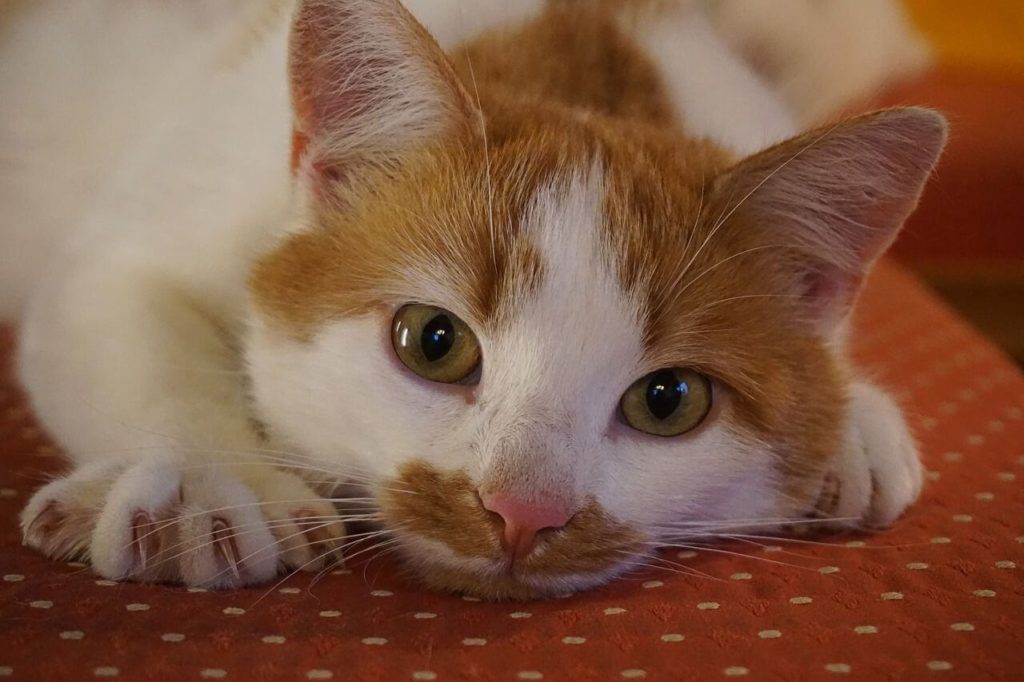 A robust immune system will help your cat fight off all the infections effortlessly. Neem bark has healing power, and it accelerates the body’s response to pathogens and provides antioxidants. To boost your cat’s immune system, you can use the powder of neem bark and mix it daily in your cat’s food.

Cat mange is a challenging skin condition for cats and causes them a lot of soreness and restlessness. As soon as you notice the symptoms of mange, you should immediately take your cat to the vet and get the condition treated. For more information on other pets, visit Petsnurturing.