Earth consists of creatures ranging from most beautiful to most powerful, be it animal or human being. Everyone knows ‘Martins Licis,’ the strongest man in the world. But what about the strongest animals? There are many animals whose strength is far more than what we have thought about! When someone asks which is the largest animal on the land, our answer is ‘The Elephant.’ Now, one more question from my end, which is the strongest animal in the world? Would your answer be the same? Some would say yes, some would say no, and there will be people like me who will think about the question.

Obviously, there is a difference between the largest and strongest. The term ‘largest’ is used for defining size, while ‘strongest’ is used to determine the strength of the animal. There is no such rule as the largest one has to be strongest, and the tiniest one had to be weakest.

Read the following list on the strongest animal in the world; you will be amazed by seeing the strength of the animal and its size. The list includes the strong animals that have brute strength. And they are capable of lifting, carrying, pulling, or dragging the weight irrespective of their own weight.

Also Read: All You Need To Know About The Biggest Spider Of The World 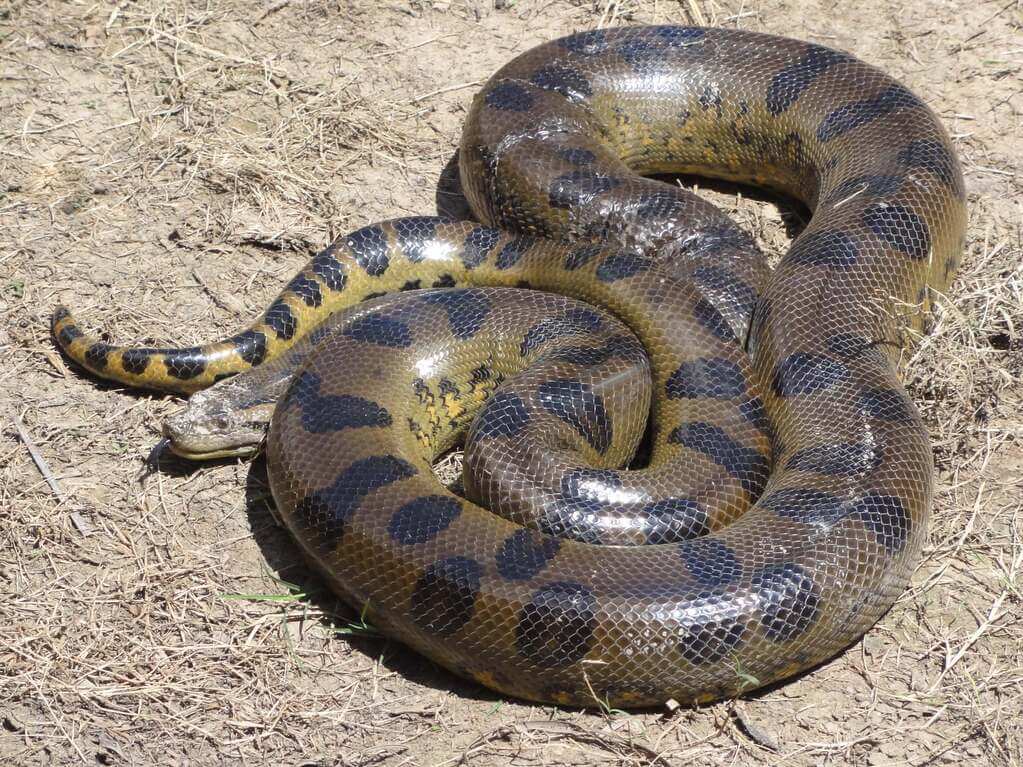 Anacondas are the non-venomous snake, but they are dangerous. They can swallow the whole prey (human being or any other animal) at once, no matter what size. There are four species of water boas (anaconda). Of which, the green anaconda is the largest snake by weight and second-longest. It can grow up to 33 feet in length and 227kg in weight. It can swallow the 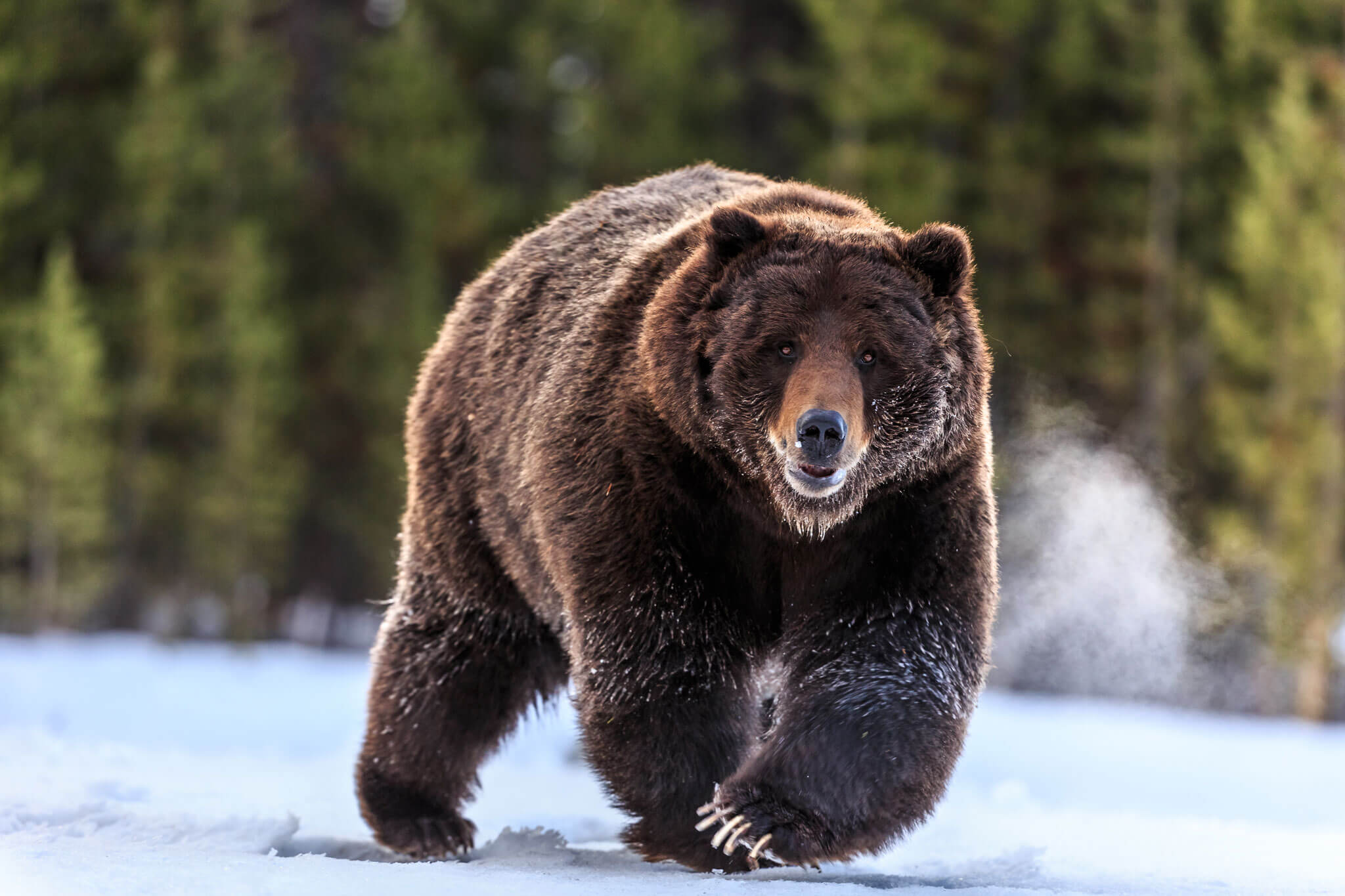 The grizzly bear is among the most powerful animals. They are called grizzly because of their character (grizzly means “fear-inspiring or gruesome”). Also, they can weight up to 350kg, and height can reach 2.5 meters maximum. They are the animal with a big head, claws of 6-inches, and a bite force that can measure up to 1200 pounds. They can lift 500kgs of weight, i.e., 1.1 times of its own weight. 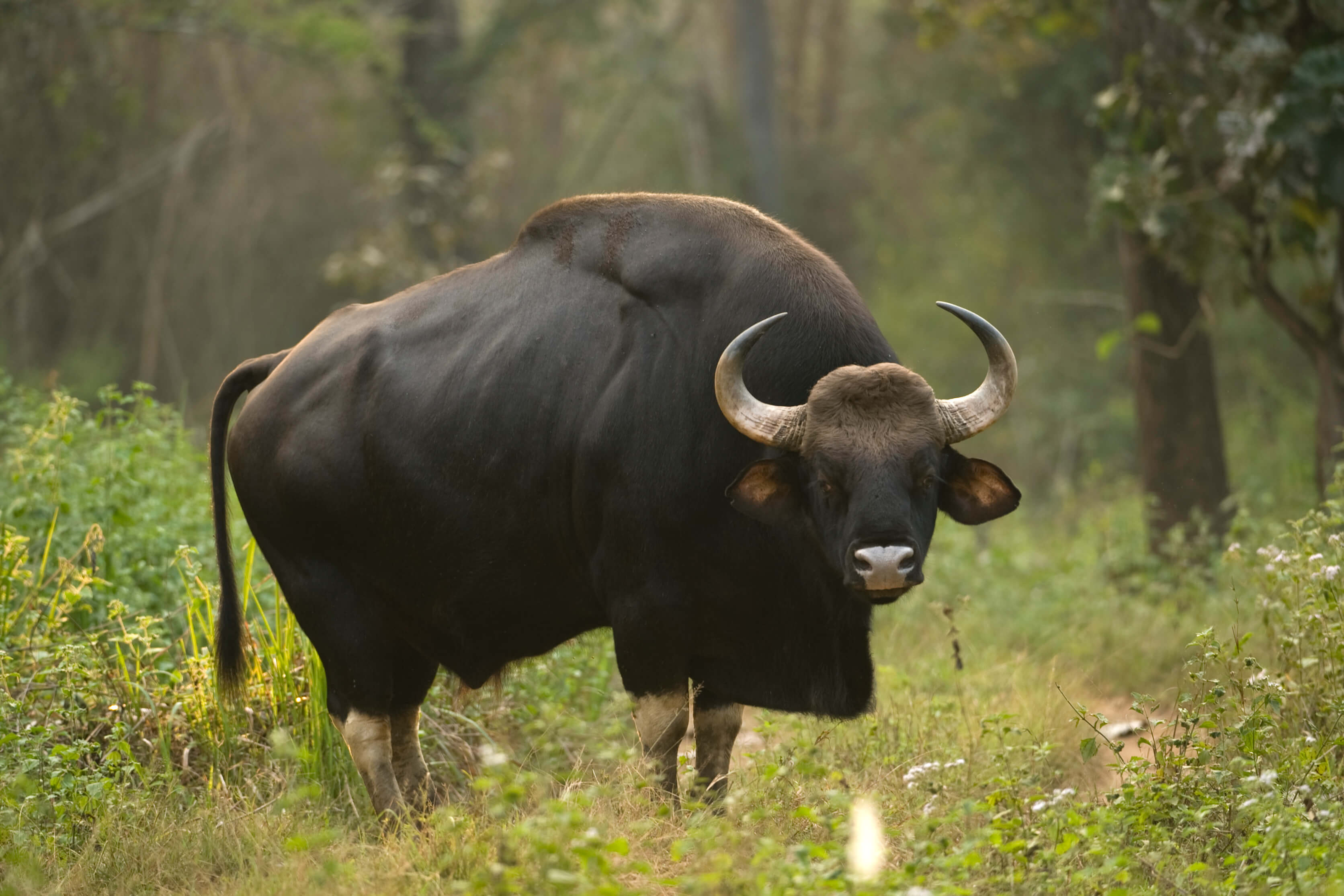 Ox is the larger and stronger breed of the cattle. It is often used for plowing fields and carrying things. This draft animal has incredible strength as compared to any other animal. Ox can reach a height of 2 to 2.3 meters, and weight can measure up to 650kg. They can carry 800kg of weight, i.e., 1.5 times its body weight. 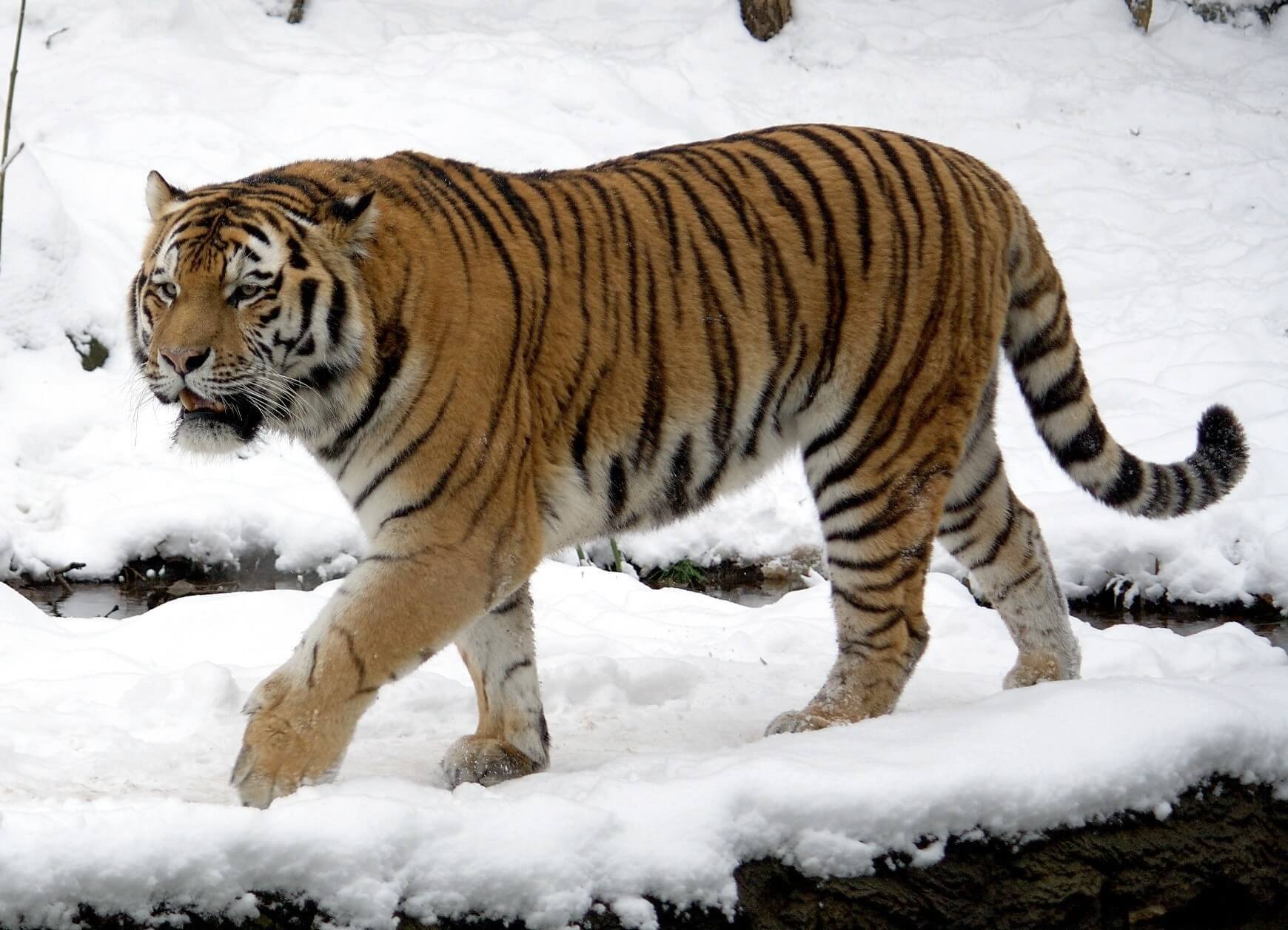 The strongest member of the cat family is known for its elegance and strength. Tiger has one species – Panthera Tigris and the other nine sub-species; among them, three are extinct. The strongest tiger is ‘Amur’ the Siberian tiger. Its height and weight measures up to 75-91 inches and 306kg, respectively. It can carry two times of its weight. They can even beat a lion – the king of the forest.

Elephant – the largest animal on the land. There are two species of elephant, of which the African elephant is the strongest one. Their weight measures up to 6350kg and 8 to 13 feet of height. An elephant’s trunk alone can carry 200kg of weight. It can carry 9000kg of weight, i.e., 1.4 times of its own weight. 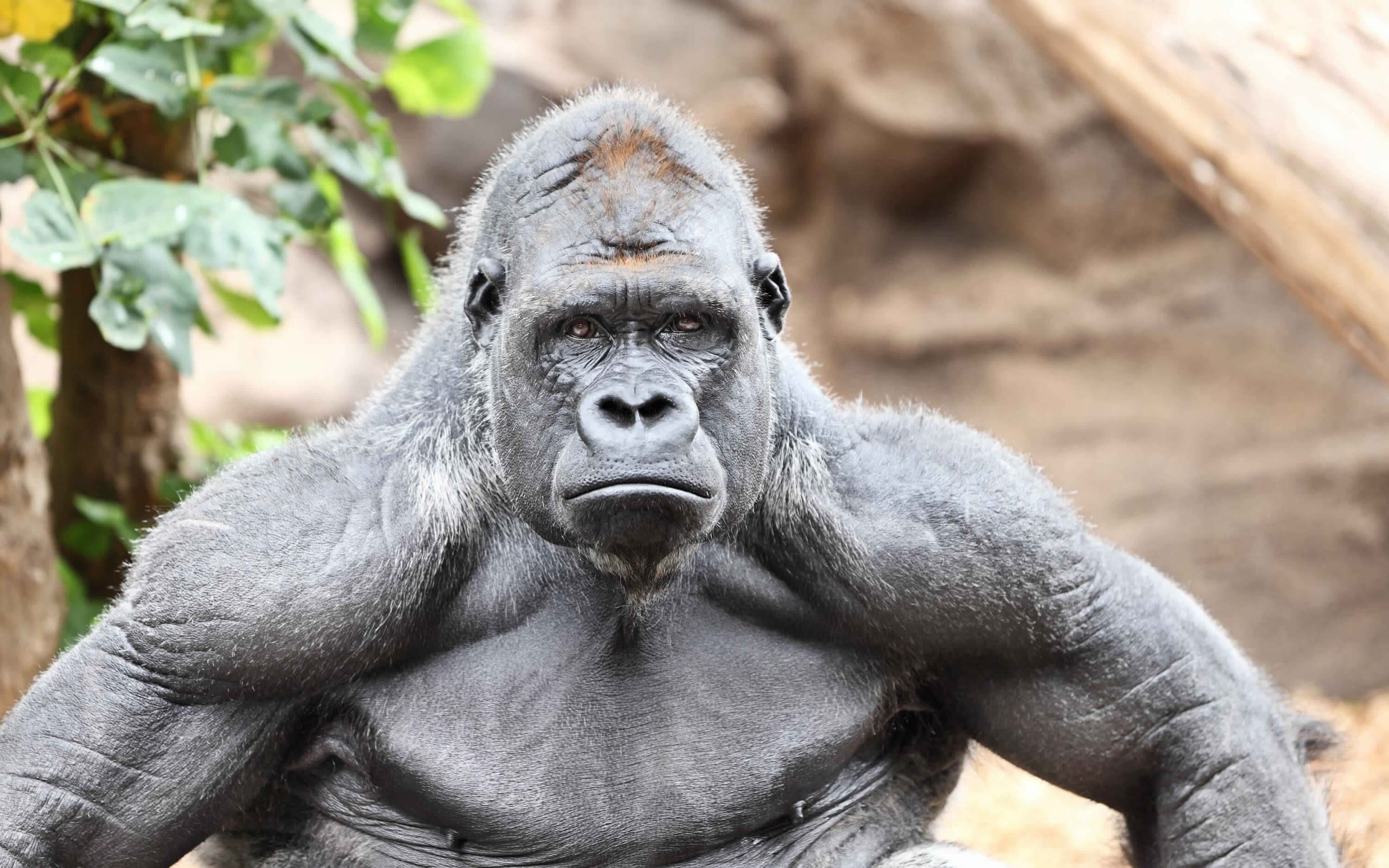 Gorillas are one of the living primates, to be exact, the largest living primates. They are known for their muscular appearance and strength. There are two types of gorillas and the other four to five subspecies of it. The height and weight of gorilla can measure around 1.75 meters and 200kg, respectively. They can carry the substance ten times of its weight, i.e., 2000kg. 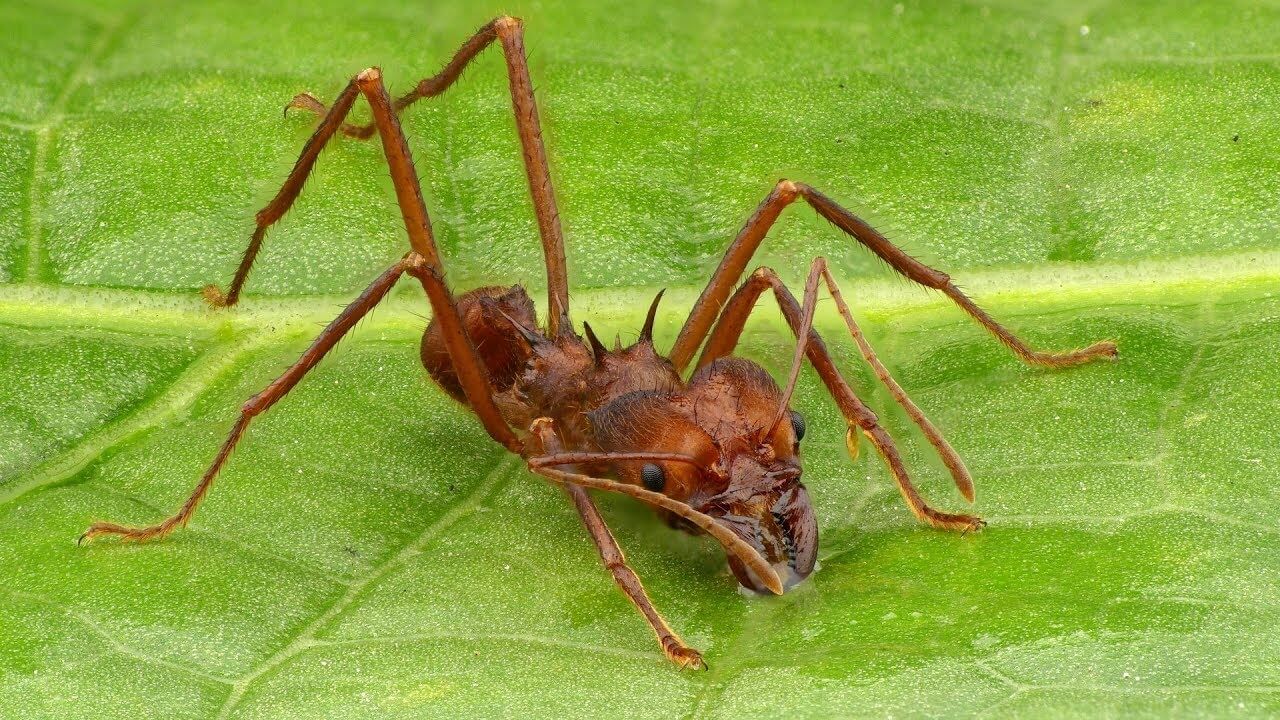 Don’t get shocked by seeing ant is securing the third place. It deserves the honor. The weight of the leafcutter ant is about 500mg and is 2.1cm log still can lift substance of 50 times its weight. Not just lift, it can carry it to the remarkable distance too. Here you can also read about Curly Hair Tarantula. 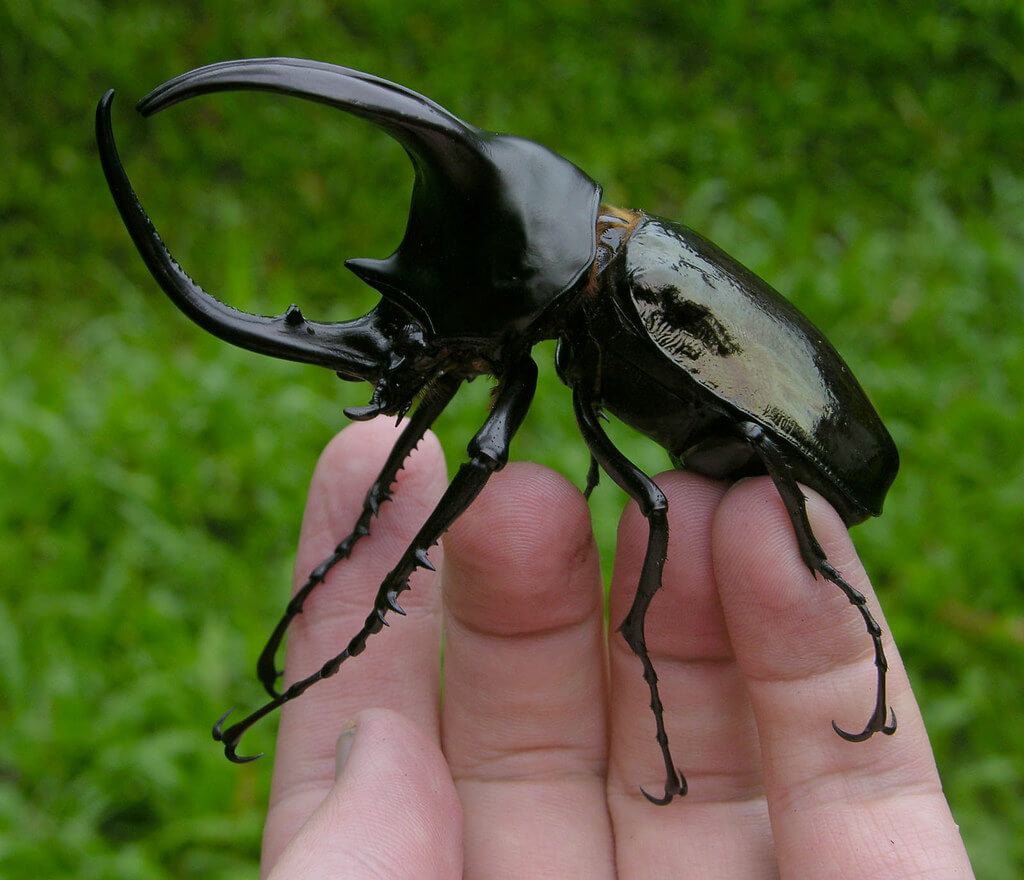 Yeah! Beetle. Wait. This one is just runner-up; the winner will blow your mind. It is called rhinoceros beetle because of its rhino-like horns. They weigh up to 28 gms and can carry objects 850 times of its weight. And that is why it is the second strongest animal in the world. 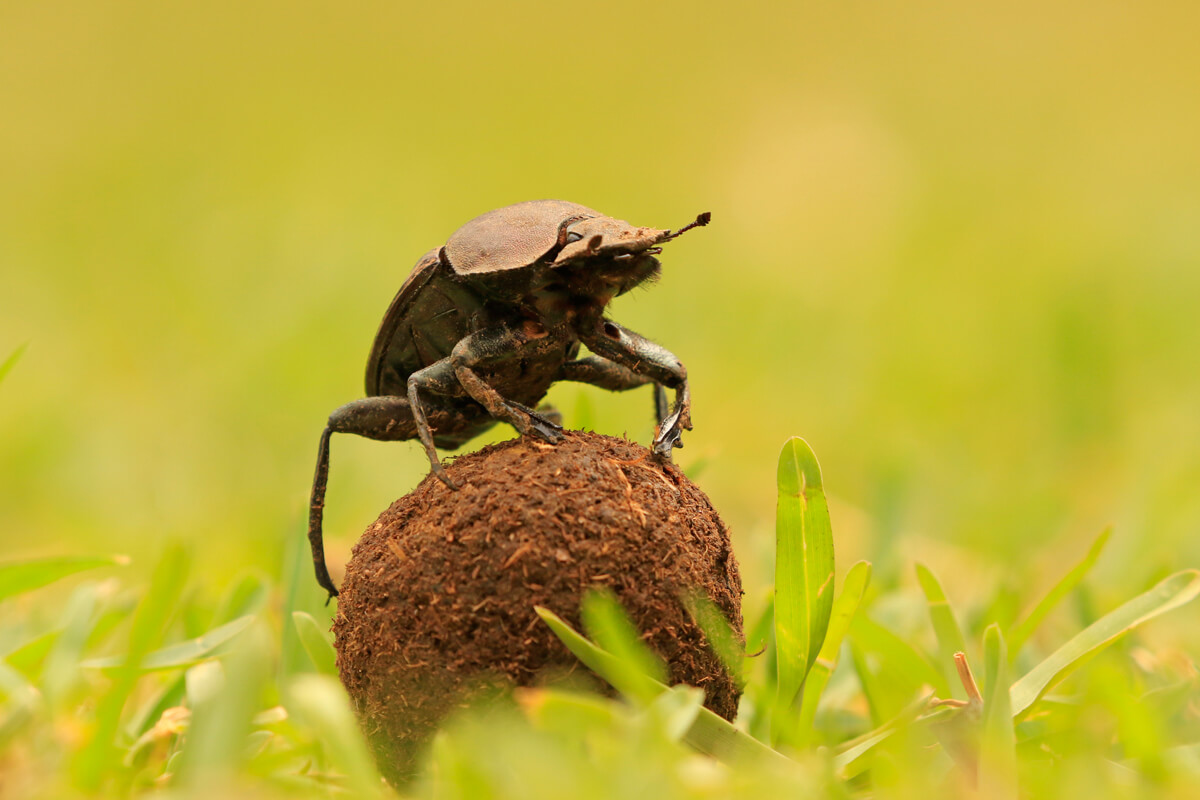 So here is the winner, Dung Beetle. This 21-gram beetle can lift and carry 1141 times heavier weight. They are not only the world’s strongest insect but also the strongest animal.

Get some details about the largest eagle in the world.

Smallest One Yet The Strongest One:-

Even I was shocked to see the result. But it’s true! Winner and Runner-ups shocked almost everyone. But by this, we all get to learn something, and that is ‘don’t under-estimate anyone’ even the weakest person can turn out to be the strongest one. So take some inspiration and keep going!

For more information on animals around the globe, visit Petsnurturing.