Felines are pretty weird; you can say that! And they are definitely not like a pup, you know why? Dog likes cuddling and loves roaming behind the owner and attention too. But felines they don’t give a damn about it. Do whatever you want human, I don’t care! But if you are a cat lover, you would wish for a cat that can act real cute and is conservative. Then let us tell you about the cat that can change your view towards felines and you will always be thankful to have such a fantastic cat. Okay, won’t keep you waiting for a longer time, it’s a – Tuxedo Cat.

This is one of the best felines you can have. These cats are known for their bi-color coats. These bi-color coats form the tuxedo-like appearance of the kitty. Although you will see many tuxedo cats in black and white; they do have other coats like grey, silver, orange, and tortoiseshell, but the white patches remain the same.

The first question that comes to mind – Is the Tuxedo Cat is a Breed?

No, it is not, there is no such breed. It is known as a tuxedo cat because of its bi-color that forms an appearance as men’s tuxedos. They can be in any breed of cats like Maine Coon, Turkish Angora, American Shorthair, or British Shorthair. The variation in their coats is because of genetics.

There are many facts about this cutie-pie that will make you go aww. So let’s directly move on to the points that are mentioned below:- 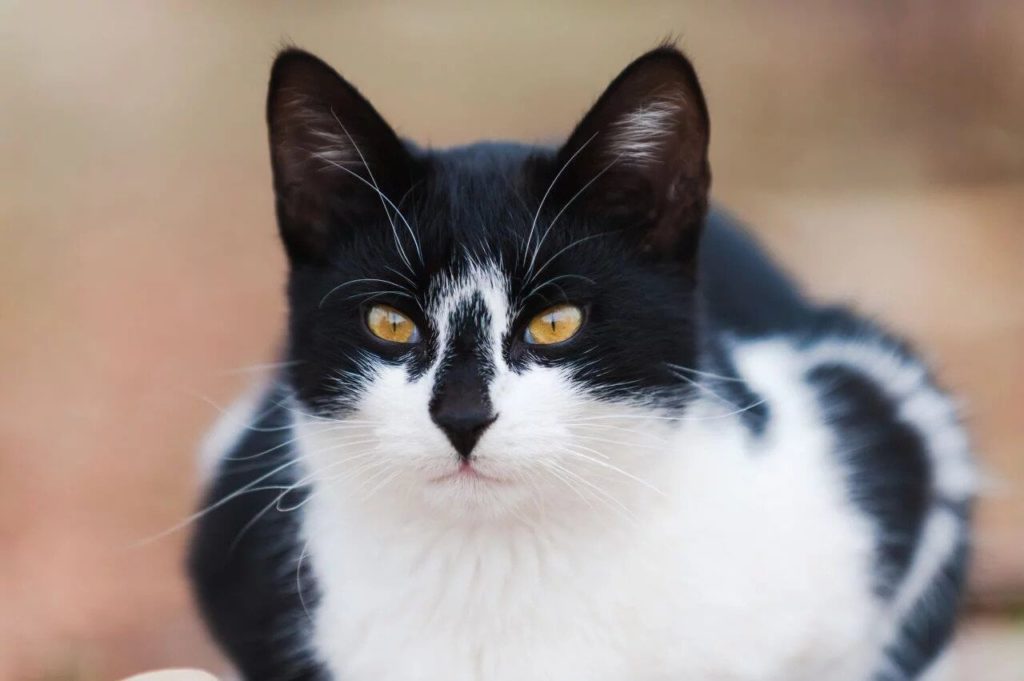 You know normal cats take one or two weeks to open up their eyes while our tuxie opens eyes after 24 hours. Tuxedos are not a particular breed; still, they are smarter than other cats. Plus this is a little bit difficult to prove, but the owners of these cats claim that tuxedo cats are more intelligent. Scientists say that pigmentation doesn’t affect personality traits, that is true also! So this still remains unsolved. 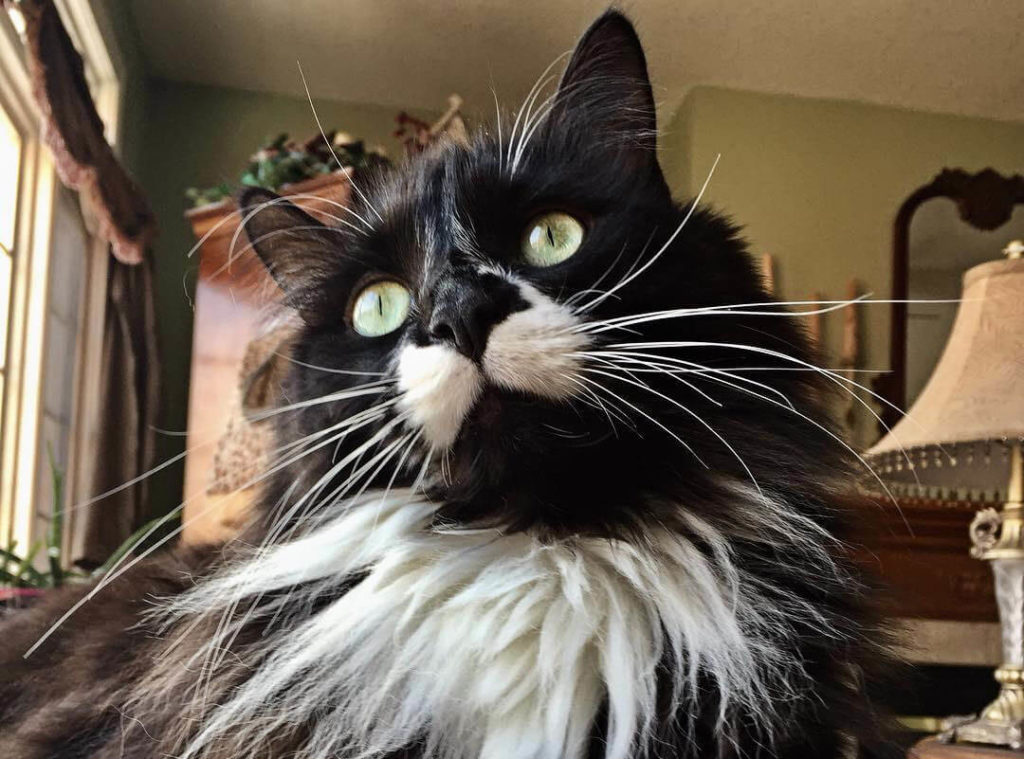 There are many types of tuxedo cats if you want a lush furball then you can go for a long-haired tuxedo cat. These types of felines fall into the category of Norwegian Forest Cat and the Persian, they are seen in other breeds too!.. 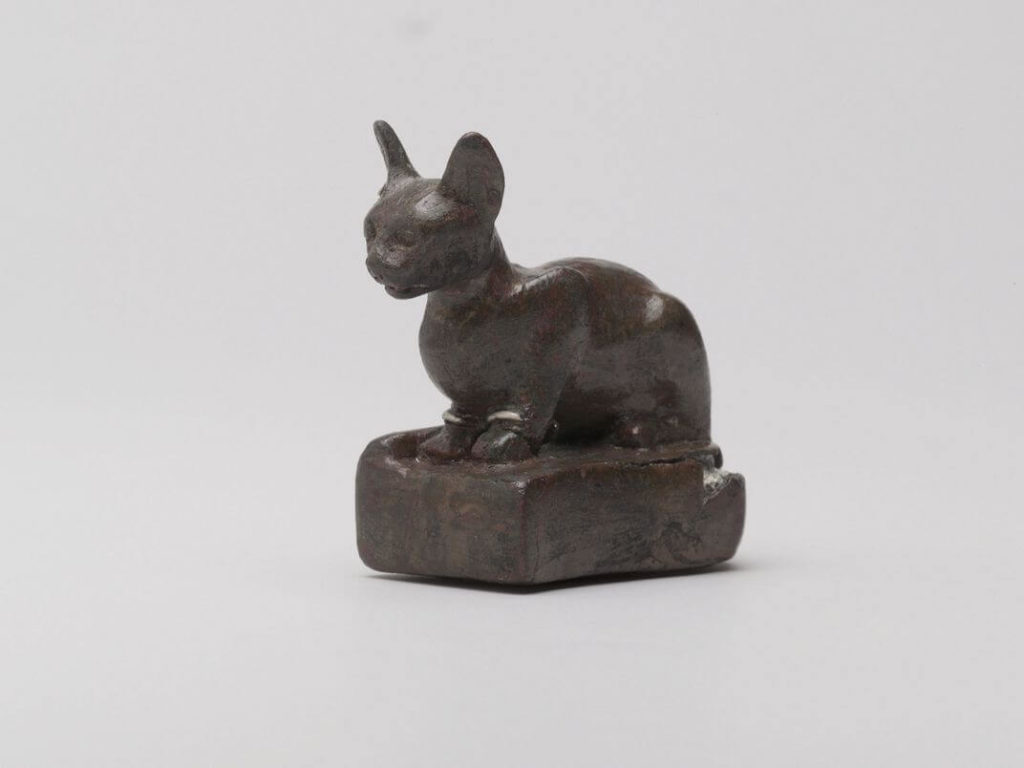 Whenever you visit Egypt, you will find many sculptures of cats, and yeah! Most of them are tuxedos. It was believed that ancient Egyptian goddesses were cats and hence they are seen in the royal tombs and hieroglyphics. And this also proves that cats have been with us for around 10,000 years.

Do Tuxedo Cats Have Magical Powers? 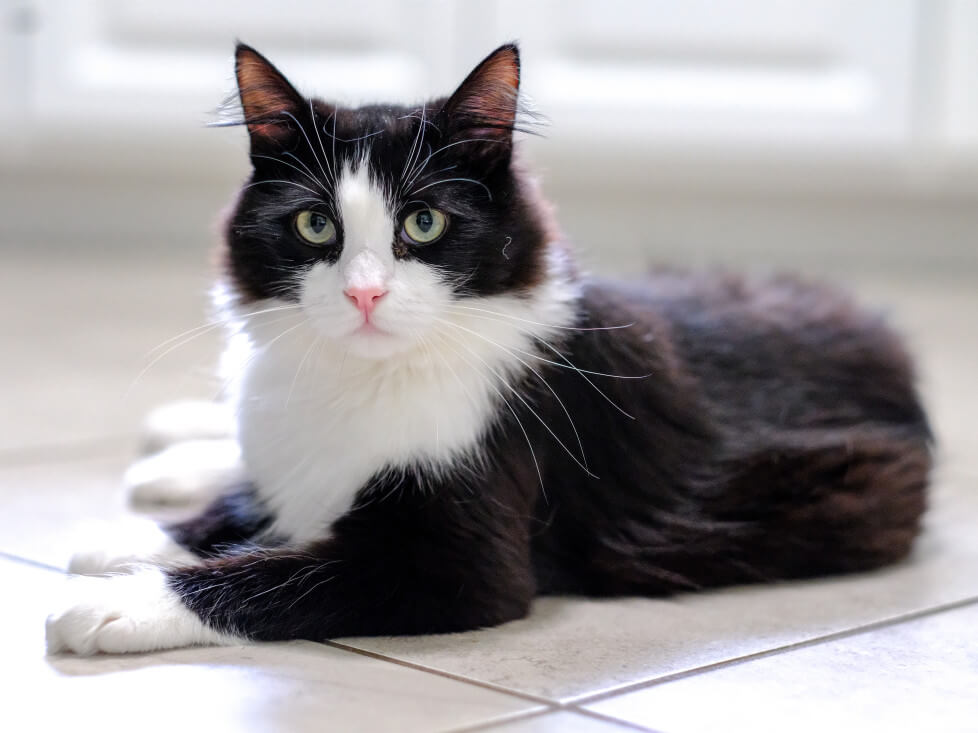 Tuxedo cats are believed to get invisible during the vernal or diurnal equinox, notwithstanding the law of light and shadow. And this is why some people believe that they are inherited magical powers. 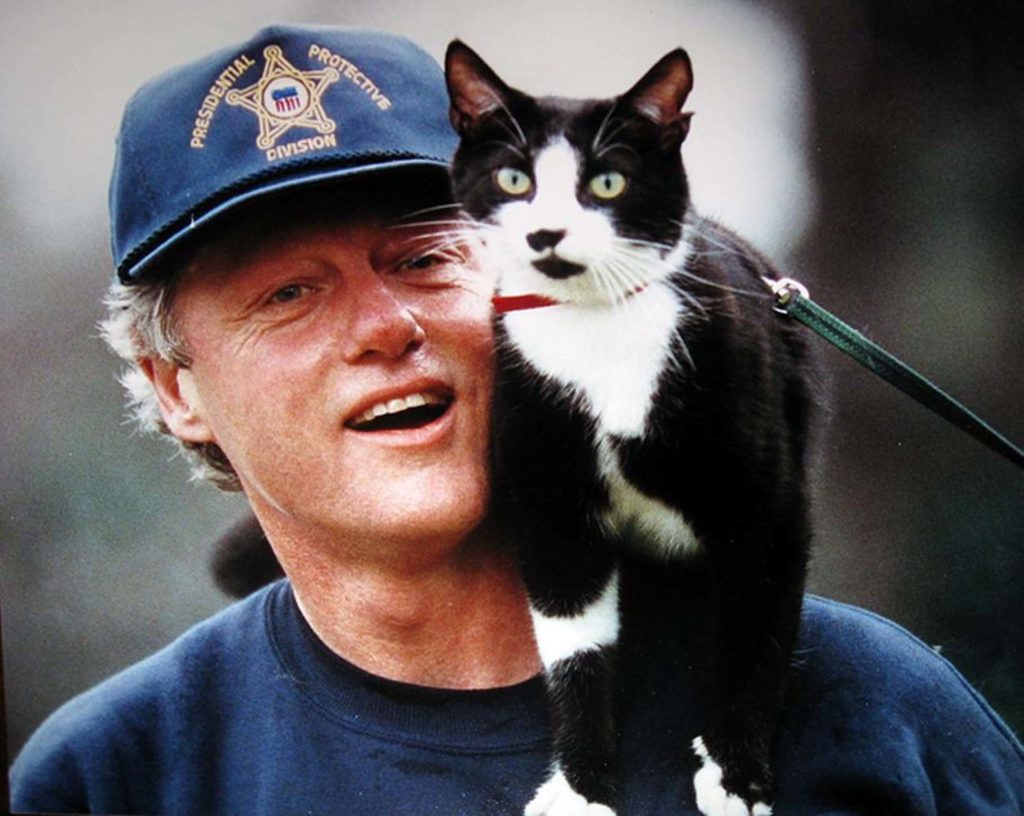 These cute feline have won many hearts with its achievement then, whether it is the wealthiest cat or the only cat to make it up to Mount Everest. Here is the list of the accomplishment this feline record:- 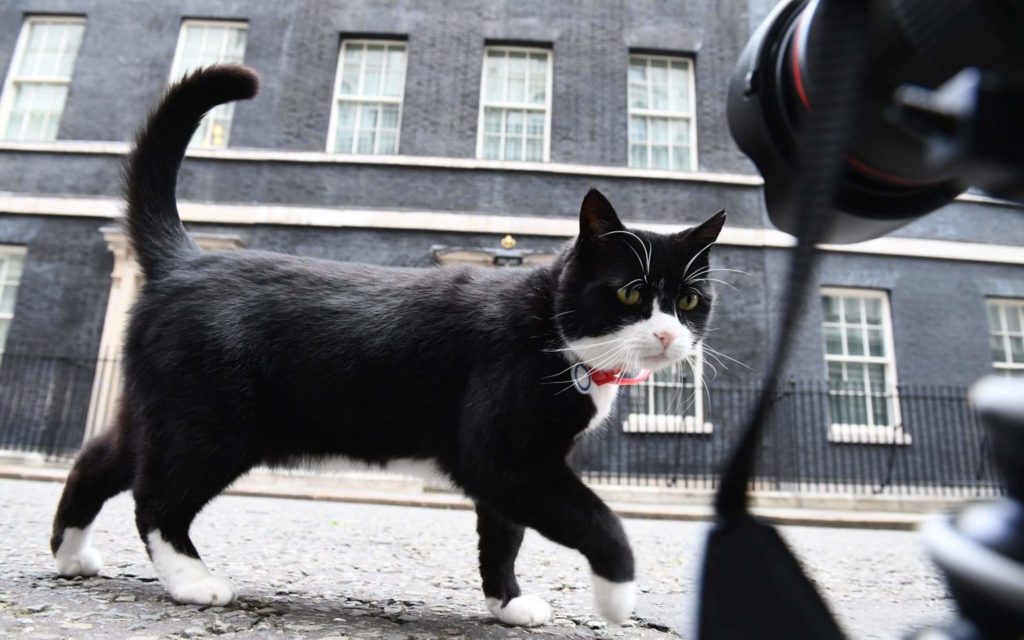 They have historical existence too! 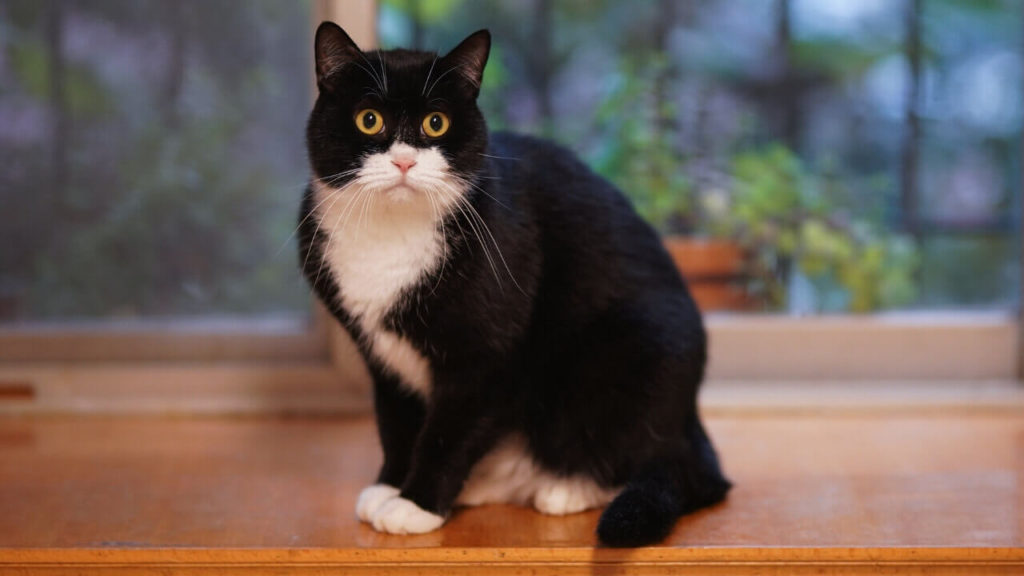 Here are some facts to know about Bengal Cat.

These were the six amazing facts about the Tuxedo cats, and that only makes them more lovable.