2 Viewpoints on Why Do Dogs Circle Before Lying Down: Ancestral and Scientific

Dogs are weirdos, and you definitely don’t need a reason to say that! Examples are in front of your eyes if you are a dog owner. They will stare at you for no reason, lick floor or tiles, lean on to you, sniff your crotch, hump things that are precious to them, biting is own paw, sleeping in between your legs, and there are many more. But one thing that every doggo do is circling that too before lying down. Do we always wonder Why Do Dogs Circle Before Lying Down?

We are sure you too wonder about that. So we had little research on this weird behavior of the pooches, and we came across two perspectives: ancestral and scientific.

This article is all about the detail description of Why Do Dogs Circle Before They Lay Down. There are times when your pooch will do it without any reason. After all, they are known for their weird behavior. So let’s get into the information and see the reason behind their behavior.

Also Read: All You Need To Know About Dog’s Expression And Puppy Eyes 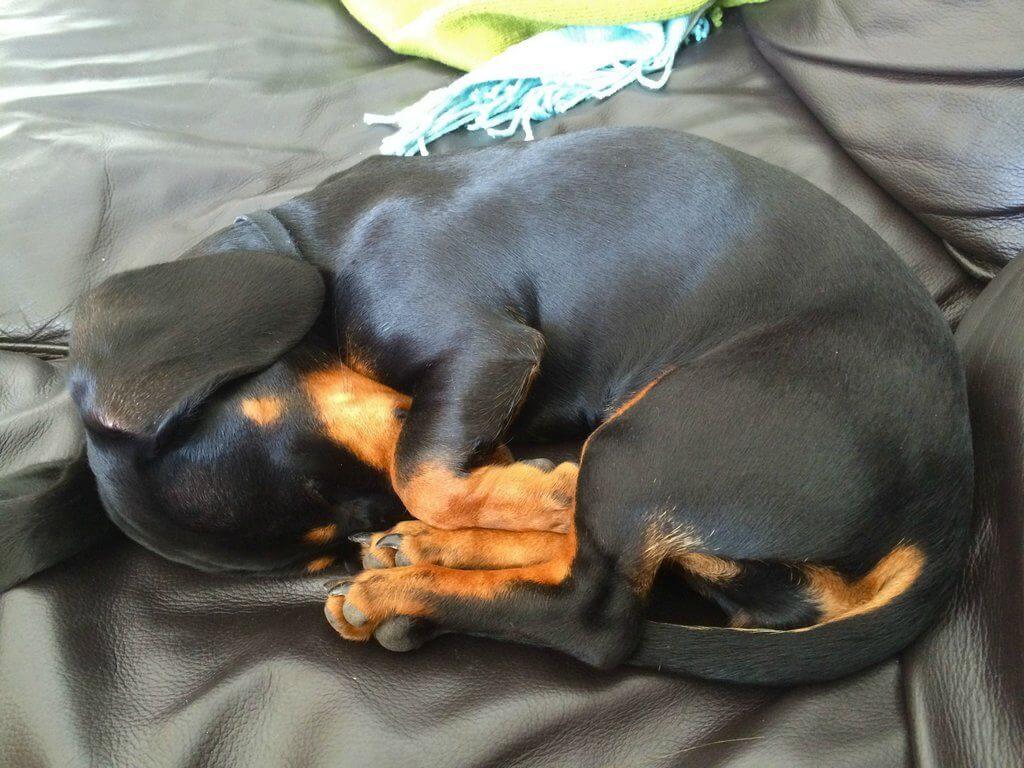 You may or may not be knowing about the fact that wild dogs and wolves are the ancestors of your pet. So, naturally, they may have some instincts as them. Nowadays there are soft and safe beds for dogs, but if we see it long back, there were no such things.

At that time, dogs use to circle the area before laying down as to flatten the grass and to chase away any dangerous creature like snakes or insects. Though there aren’t many instincts seen in the dogs’, vets are sure that this circling around is the attitude that they receive as an ancestry.

The reason is pretty clear to create a safe space for them to sleep or lay down. Apart from this, there are other reasons as well like, it is also believe that flatten the grass, would give a signal to other canines that this area is occupy. Your pooches are brave, but sound and small movements can make alert in the mid of their sleep, and this explains why they are so attentive towards their napping area.

You know, wild dogs use to dig a burrow to lay down, remember something? We have seen many dogs doing that and always wonder why they would do that? Now we know to protect themselves and allow land to retain their body temperature; they like to stay in enclose and envelope places.

There aren’t many instincts left only circling is going to stay forever with them, but it isn’t necessary that this can only be the reason there can be other reasons behind it too. 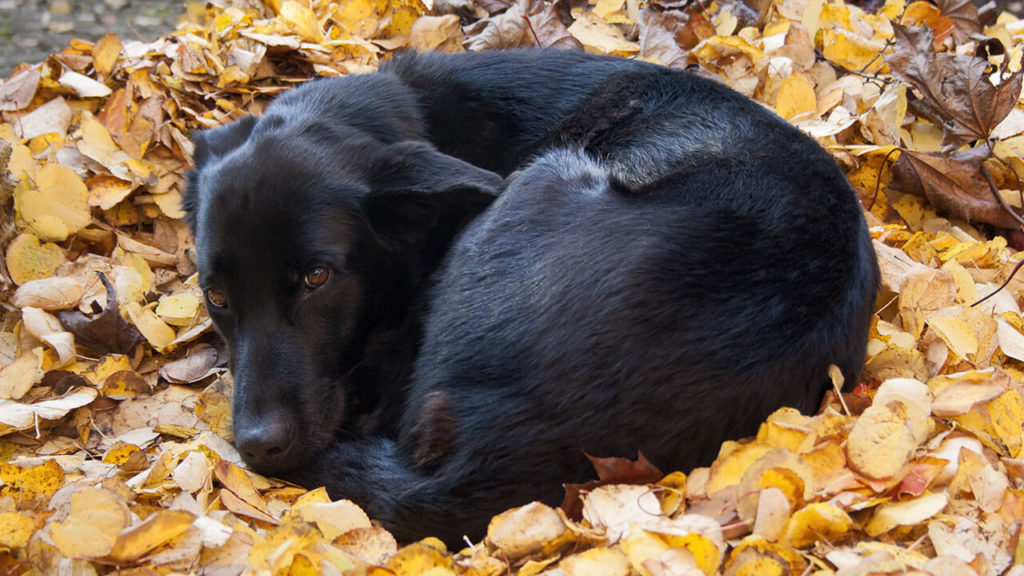 In the above section, you read about the ancestral reason behind their circling custom; in this section, we will let dash light on to the scientific part as well.

If your dogs had this habit of turning around from the very start. Then there is nothing you should worry about as they tend to behave weirdly. But if you find a sudden change in the behavior of your pooch or habits. Then there is something that is bothering your furry baby.

Thus it appears that when dogs are present with a soft, uneven surface. They are more likely to turn in circles before they lie down. ” There may be other reasons too, but from research, it was clear.

Here are some facts about Hypoallergenic Dogs. 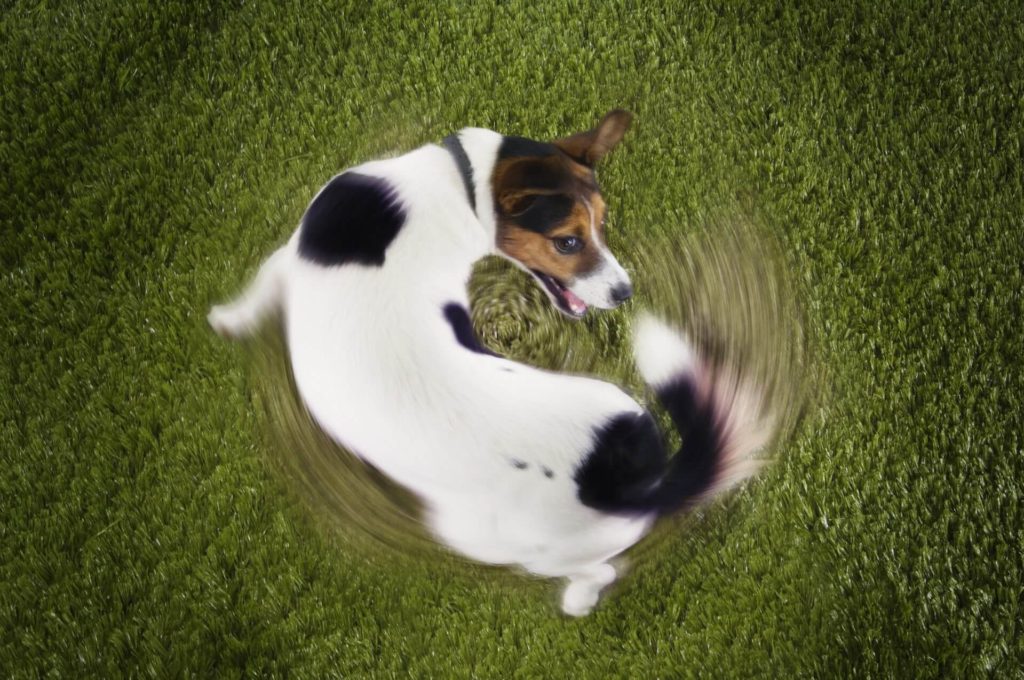 These were two viewpoints that Petsnurturing came up with for question regarding the weird habit of pooches all around the world.