We all love puppies, don’t we? Well if you are close to puppies or dogs then you would be aware of the term Puppy Eyes and there is no wonder that those puppy eyes can get them whatever they want and we people gets melt seeing those cute puppy eyes. There are some Specialties of Every Animal and this is what a dog has and it is a kind of superpower which they use when need. Due to this particular feature often dog owners come to know when their dogs need something and you would hardly be able to deny what they want. 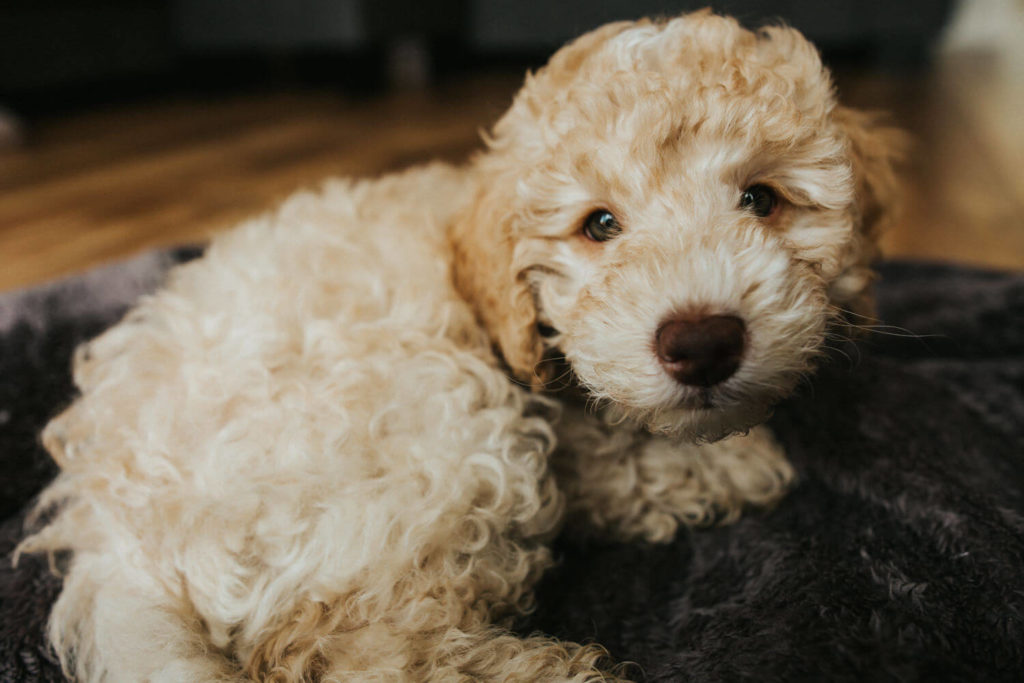 They show up such features when we look angrily at them or whenever we show some love to them and it has been proving that only dogs can show up expressions and it is very cute and no matter what breed the dog is but still the dog would be able to show up cute little expressive face and no other similar animal can do this not even wolves or cats. To make such face the face muscle helps a lot and initially, they make such faces just to communicate with humans in a better way and with different expressions they make sure to make their human friend understand what they actually need.

Do you know what helps them the most to create such beautiful expressions? It is their eyebrows that helps them the most and it would be amazing to know that just like humans they know when to use their eyebrows to get expressive face and they know how to raise eyebrows and all and on the other hand, we simply cannot resist ourselves from loving them due to such cuteness. It is said that they learn to use eyebrows for expression from humans and that is the reason that most domesticate dogs make such faces and street dogs or wild dogs often lack in this matter. 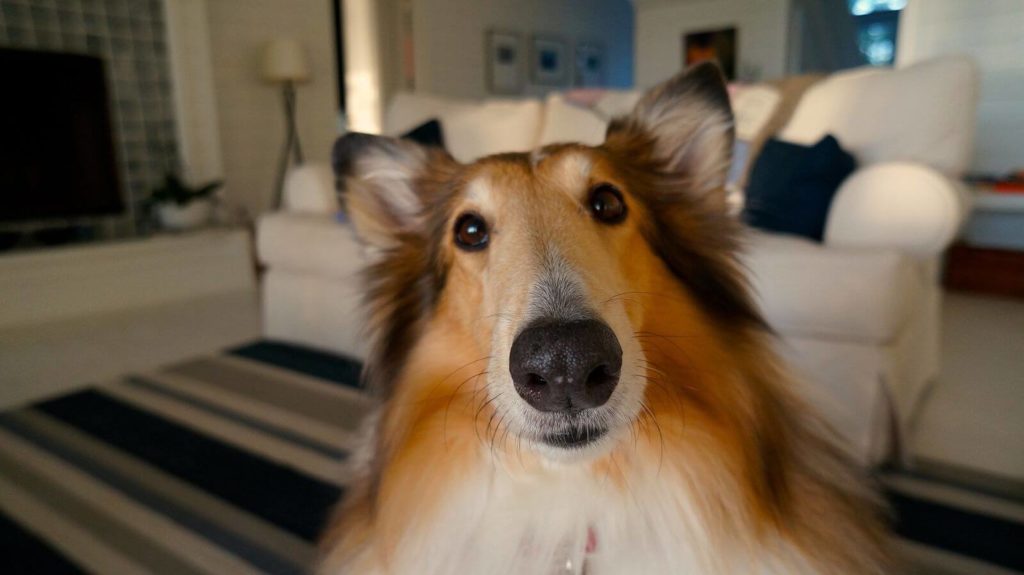 Have you ever notice when your dog does the same often? Well most of the pet dogs would bother to make such a face when they need something and this something doesn’t always mean food or toy but they can even do this for getting attention or maybe they are feeling itchy and they want you to itch them and there are so many different reasons to do so.

Most of the time it has been seen that dogs would raise their eyebrows and would stare at you when they would need some love and attention and at the same time they can also rub their body against your feet or hand just to make their move prominent and so you would not be able to deny them as well. Know about Signs that your Dog Loves you.

Many studies were found on dog expressions and the end conclusion of all the studies show that when human look at dogs they tend to increase their facial movements which ensures that the facial movements are just an easy way for the dogs to have better communication with a human being. 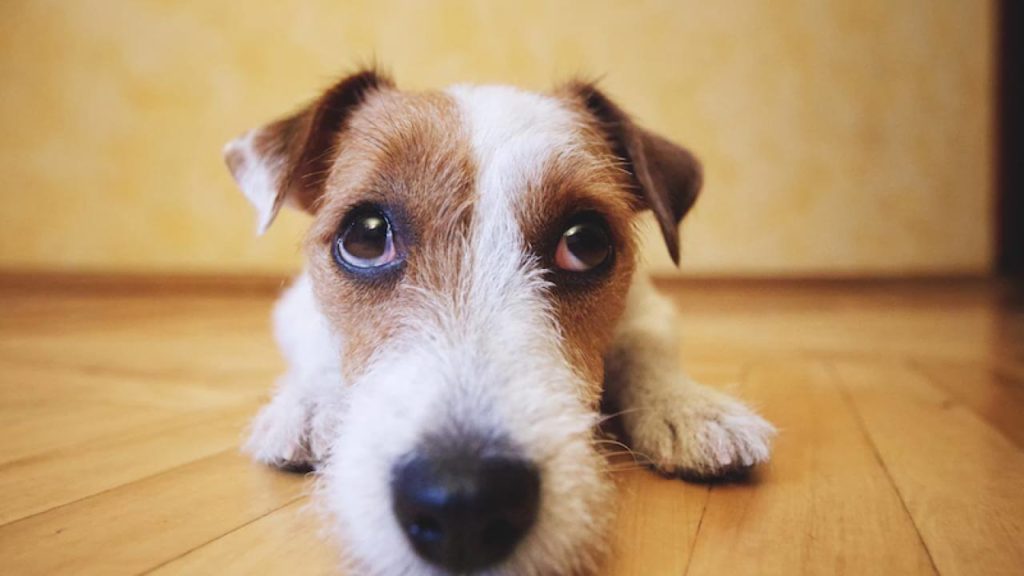 Dogs are bless with such quality and this gets better day by day. When getting train by a human. So they learn different expressions even from humans which they then use on humans only. We cannot actually understand dog barks. Maybe dogs also understand that because even after barking for a while. Humans would just look at the dog and would wonder about what the dog actually needs. Whereas in the case of facial movements dogs get what they desire. So this work better for both dog as well as for the human as well.

Researchers try doing the same study on wolves as well because they just want to put up a nice comparison. The reason behind choosing wolves for the comparison is that both dogs and wolves have the same ancestors. So, they share so many same kinds of features. People actually expect that even wolves would be able to express through facial expressions and so the study was conduct. 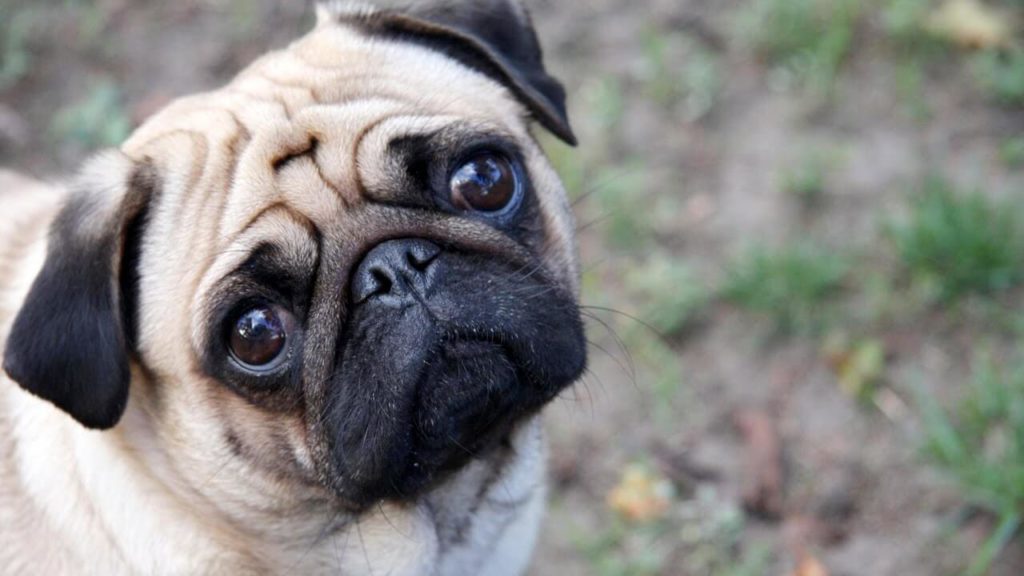 The only difference between a dog and a wolf is that wolfs stay in the wild forever. Whereas dogs adopt as well as accepts domestication. So they are very close to humans rather they are said to be human best friends. Whereas wolves are quite dangerous and can even kill a human. The surrounding difference has already create a lot of differences in a dog and a wolf. If dogs would stay in the wild then they would also behave just like a wolf. They would be dangerous as well.

For quite sometimes both the wolves as well as dogs were observe very closely. Of course, since wolves are know for living in forests so they were not at all comfortable with human interference. On the other hand, dogs were super comfortable while being with humans and they were happy as well. So this actually creates a big problem but still study went on and researchers tried their hell best. To keep both creatures in a similar surrounding that they love. So that the expression could be record in a better way.

The study was done to know whether it is the evolution of the surrounding. That promotes such expressions in a dog. The study went on quite successfully and the result as relevant as well. Which is a great thing and since the study was done for a long period of time. So the changes were also record at the same time. 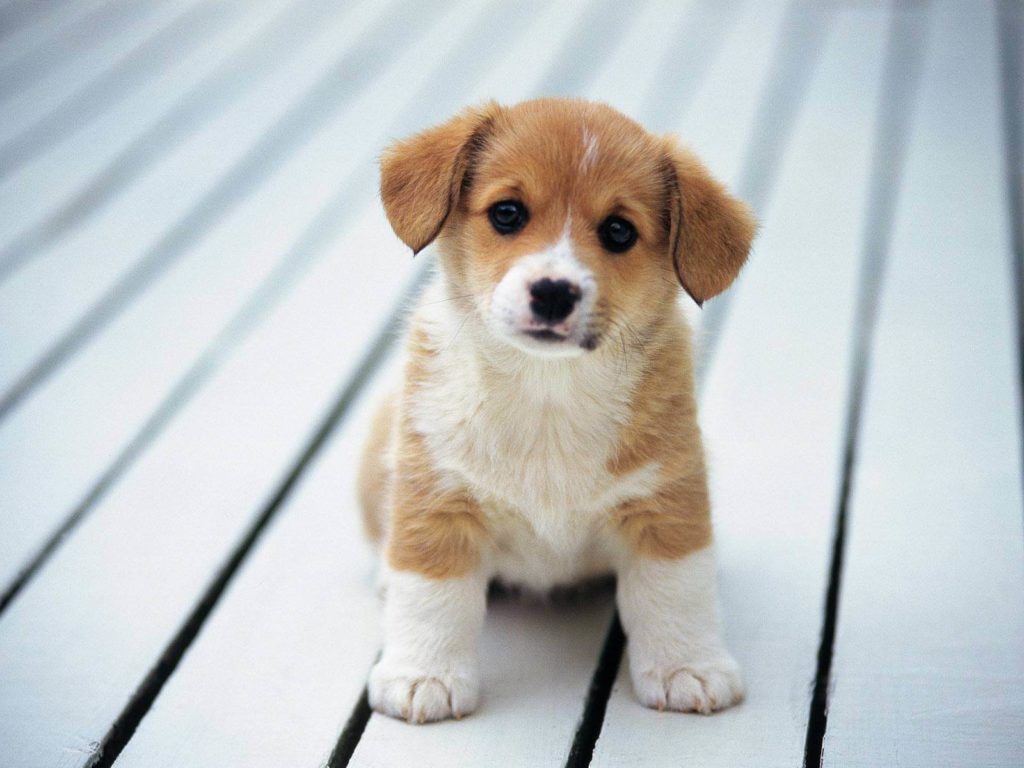 Well the study reveals that both the creatures can actually create some facial movements which can be call as expressions but after observing closely it can be seen that both the expressions were quite different and the Expressions on a Dog’s Face were much more frequent and it is call the Dog Eyes or puppy eyes and they use their eyebrows way too much which make then appear very cute whereas on the other hand the wolves hardly have any expression and moreover they look more violent which is a normal thing but their facial expression shows that well enough.

Next time when your dog would use those Puppy Eyes then you know they need something and honestly, you have to get them what they need because you cannot resist getting them that and everything is due to those eyes and raise eyebrows.

These were everything that you need to know about a dog’s facial expression as well as puppy eyes factor and to know more just things you can browse through Petsnurturing.