All You Need To Know About The Breeds: Rat Terrier Vs Fox Terrier

3,293 views
Although the Rat terrier and the Fox terrier are alike in many ways, there are a few differences in their temperament, history, and personality. Rat Terrier vs Fox Terrier both the pure breeds are highly intelligent, tolerant of other pets and incredibly children friendly. 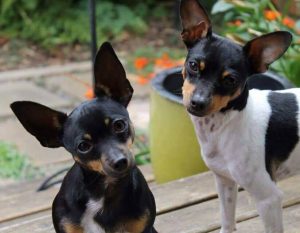 Also Read:  Maybe Facts You Ought to Know About a Yorkshire Terrier

A Brief Summary Of The Two Breeds: 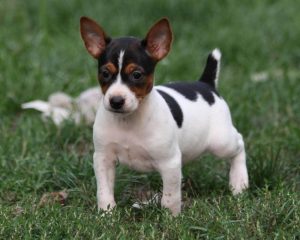 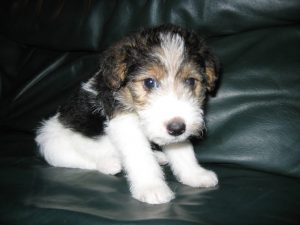 The Rat terrier, famously named for being a “ratter” and taking care of vermin is highly intelligent and picks up the habits and behaviour traits of their family members including the bad ones too. They are slightly taller and stand between 19 and 22 inches and are substantially heavier than the Fox terriers at a weight of almost 40 lbs.

Some Quirky Facts About Fox Terriers: 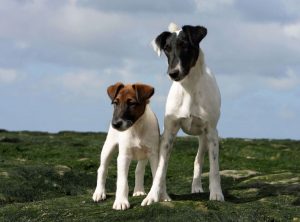 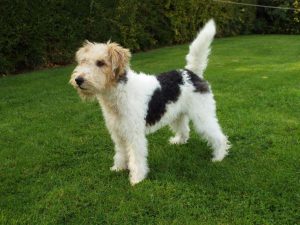 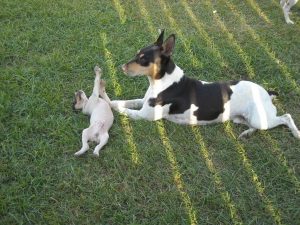 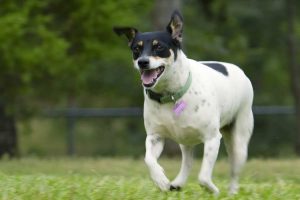 Now, for first-time dog owners looking into buying or adopting a terrier, there are a few diseases that you need to keep a lookout for while learning how to care for your dog. The Fox terrier suffers from a few diseases like misaligned tendons or floating kneecaps. Also, the lens of the eyes of a Fox terrier can dislocate causing a problem called lens luxation. Other than this, the Fox terriers also suffer from genetic deafness or even bladder cancer. The rat terriers also have a slew of diseases that you need to keep an eye out for if you intend to adopt one. They suffer from bad joints and hips dysplasia and they sometimes have larger teeth which don’t fit into their mouth well leaving them very vulnerable to dental problems. 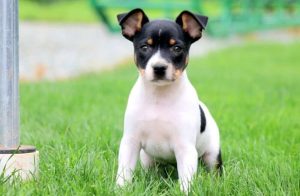 Epilepsy and heart diseases are also major diseases that plague the Rat terriers. Terriers as a breed are also prone to suffer from congenital diseases that can be eliminated by proper breeding which is why choosing the right breeder who knows what to look out for and eliminate while they breed their puppies. Thus, if you do a comparison of the Rat terrier Vs Fox terrier, you will find that both breeds are very similar but yet they have different personalities and temperaments but overall the rat terrier is believed to be easier to train than the fox terrier which is a more willful breed. Thus, for new or first-time dog owners the rat terrier would be a more favourable fit. However, it all depends on which puppy catches your eye or more importantly your heart so choose wisely and choose responsibly. 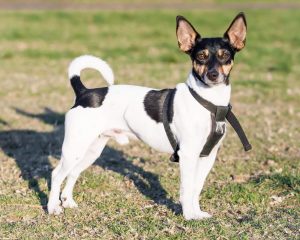