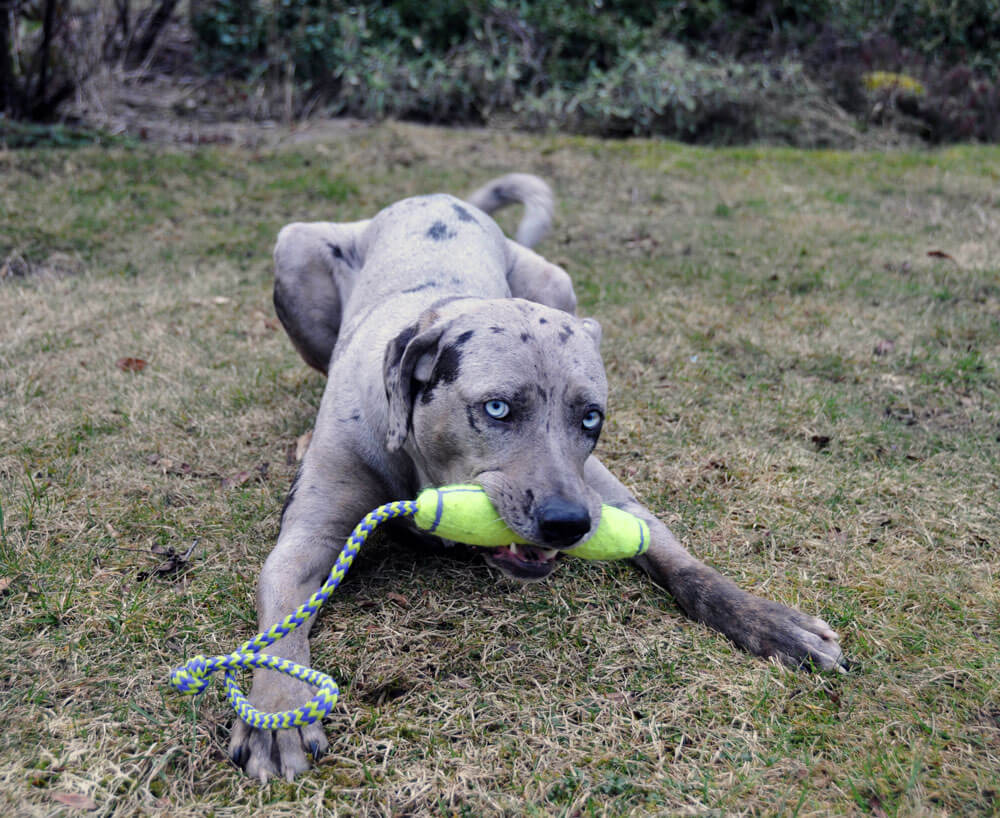 Here in this article, we are going to tell you about this least known dog breed. The section includes information about its history, appearance, traits, health & care, training, and grooming. In short, it is an encyclopedia for the Catahoula Leopard Dog. But before heading on to the main topic here is the overview of the breed.

As we mention above, that are few theories regarding the origination of Catahoula. We will explain a few of them. 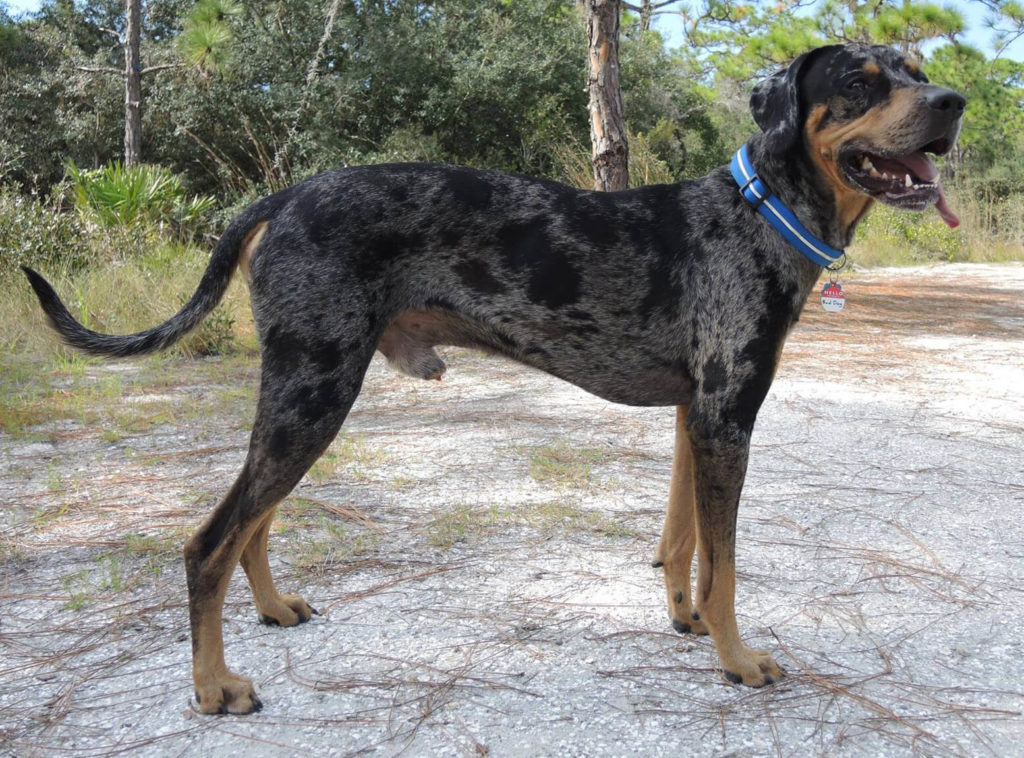 The following are the points that describe the appearance of this herding dog:-

The personality of the Catahoula Dog is fascinating, and you will be amazed by its various traits, which makes them a perfect house dog. 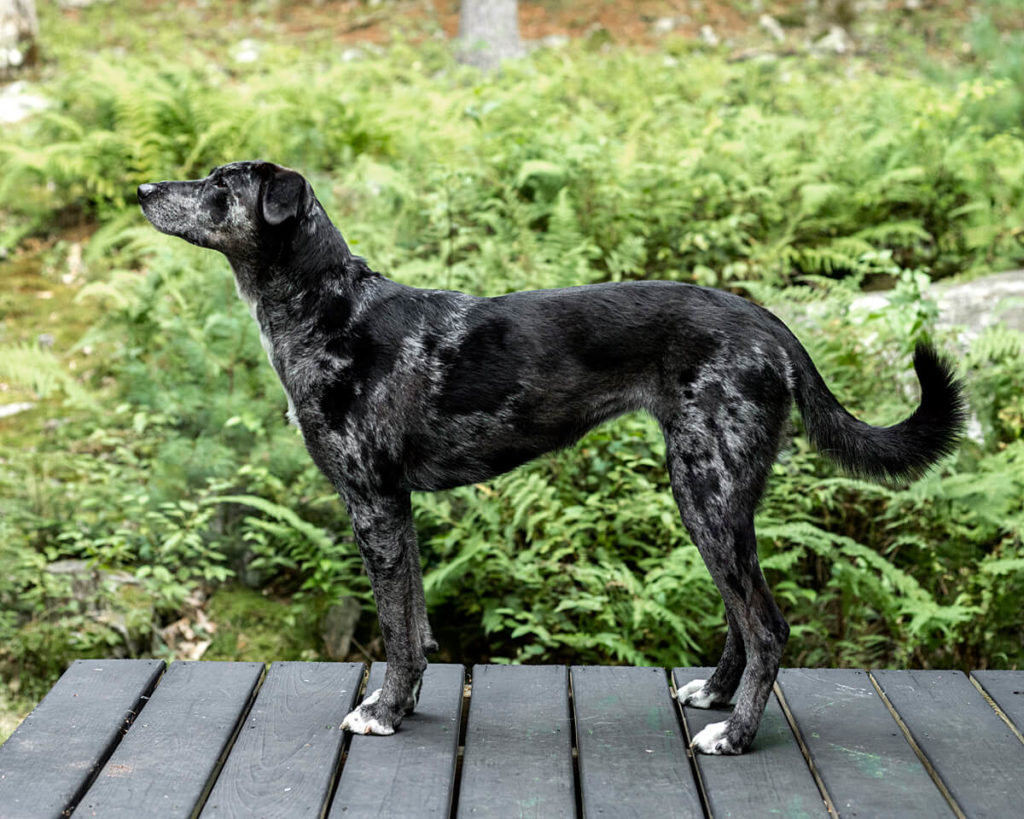 When we talk about health, it includes everything from the food to be provide to the precautions to be taken. 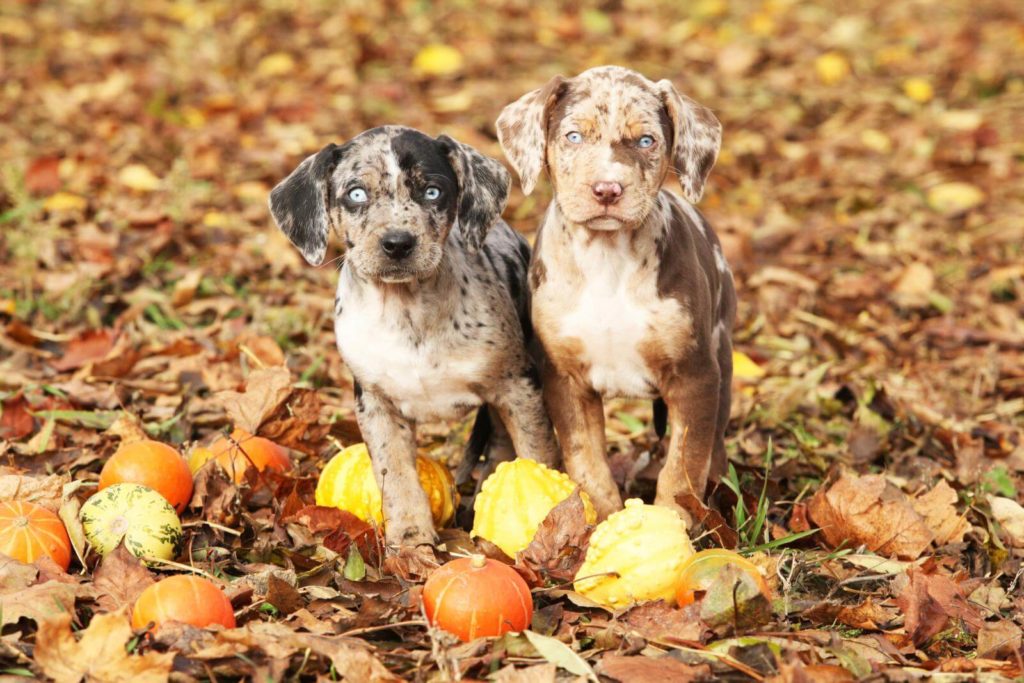 As they are independent dogs, they need proper training and plenty of exercise to survive. Without training, he can get destructive, and you may find it digging holes and chewing things.

Here are some important Essentials For Dog Training. 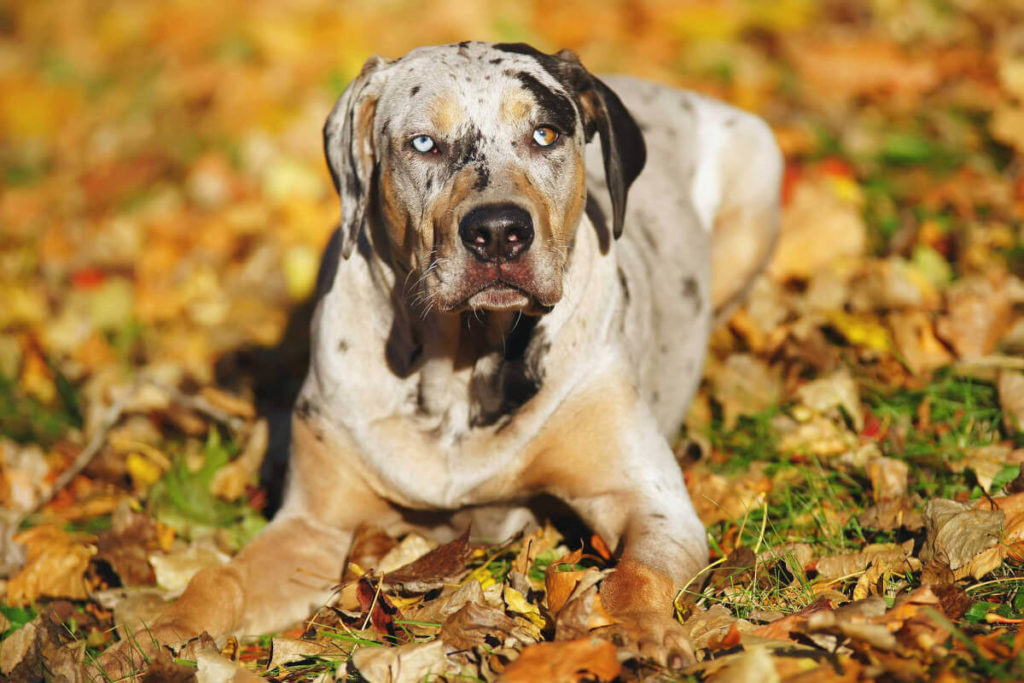 From the information provide now you know everything about this breed. Go get yourself one. But make sure you are active enough to provide him with proper exercise and training. You can either go for a Catahoula puppy or directly get a grownup leopard dog. If you are going for the later one then make sure he is healthy, his temperament is good. Getting them from rescue groups is advisable.

This was the guide on Catahoula Leopard Dog provide to you by Petsnurturing. For more information on pet care or breed, visit the website.