Having dogs is one of the greatest joys one can ever experience in life. Their friendly nature, their loyalty, the love they shower is a feeling that cannot be explained.  If trained and treated well, there are no cons to having dogs. But when it comes to dogs turning aggressive, it is a threat and danger that cannot be ignored. Dog bites can be dangerous and have to be taken care of well. Pawstro is a digital oil painting company and we have combined a list of the top 10 dog breeds that have the strongest bite.

How Are Dog Bites Measured?

It simply implies how much pressure can be exerted on a square inch of one pound. PSI is the imperial unit used in general to measure pressure. The pressure that a dog puts when they bite also depends on the surface they’re biting. Here’s a list of dog breeds and their bite pressures from highest to lowest. 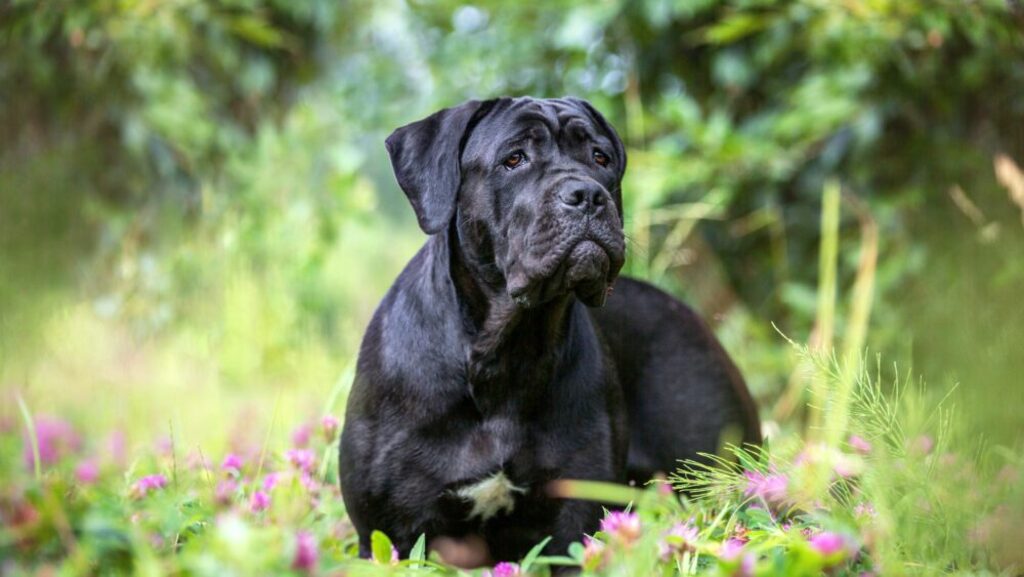 One of the most popular dog breeds in Turkey, the Kangal is known for defending homes, livestock and owners. The Kangal breed has the highest dog force with 743 psi. While growing up, this breed needs to be well-socialized so that it can be comfortable being around new people as it grows up. 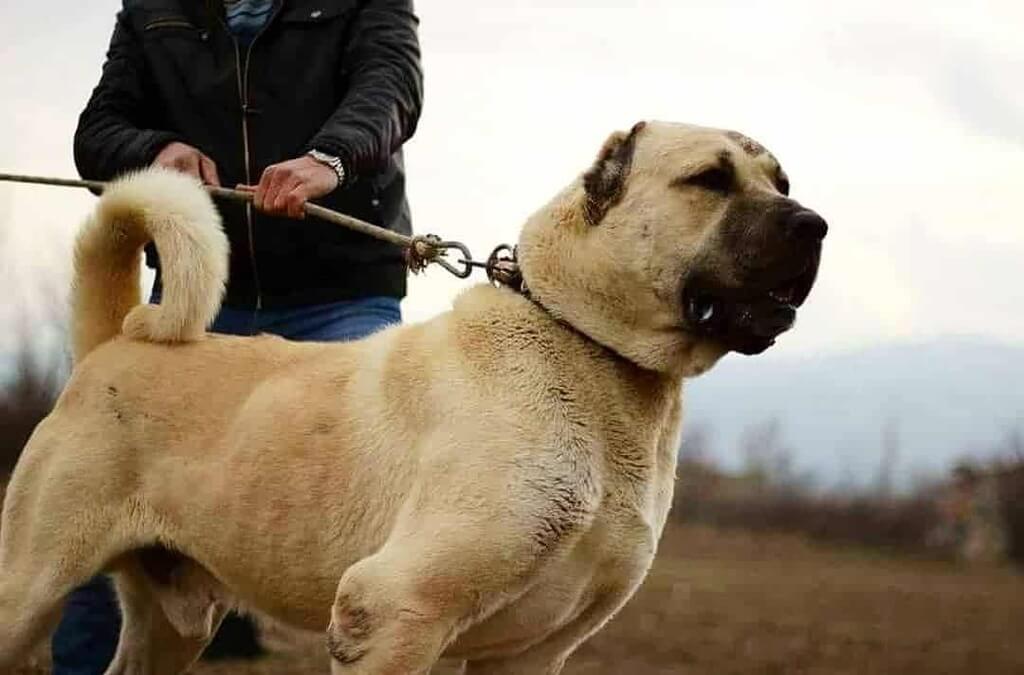 Bred in Italy, the Cane Corso has become one of the favorite catch dogs in recent years. These affectionate dogs are great friends contrary to how they look. But when threatened, they can bite with a psi as strong as 700. They need to be socialized as puppies to make them comfortable as adults. If you’re thinking of having another pet in the house along with a Cane Corso, it’s probably the wrong thought because Cane Corsos usually like to be the sole rulers in the house. You can get more information about this dog breed at Tindog. 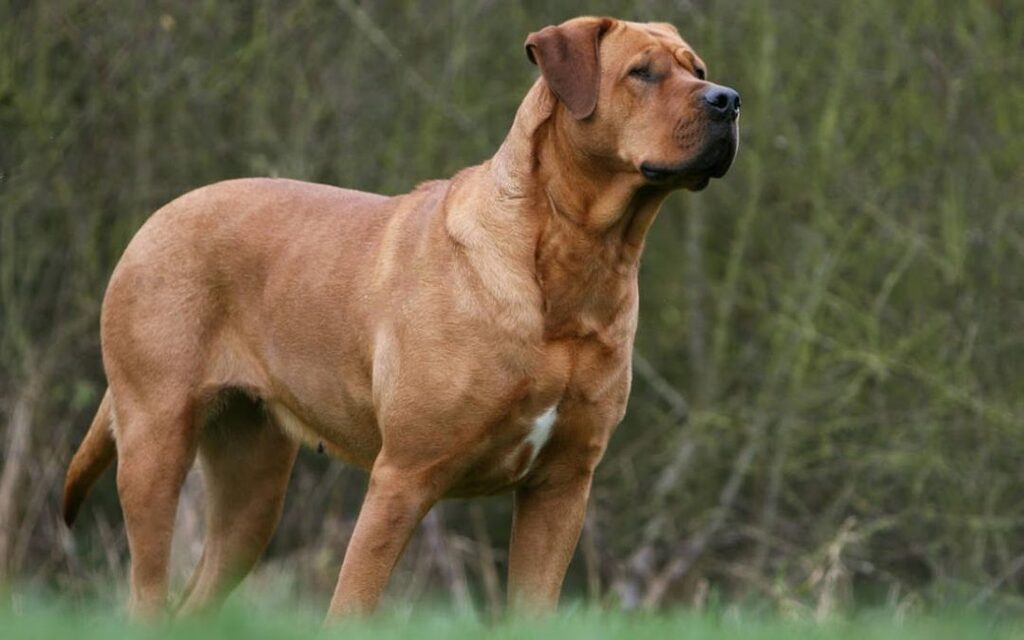 As time passed, Tosa Inus have been used as watchdogs and are great at catching criminals or sensing that there is something fishy. Their energy levels are not as high as some other active dogs so a low to moderate level of activity is fine for them. 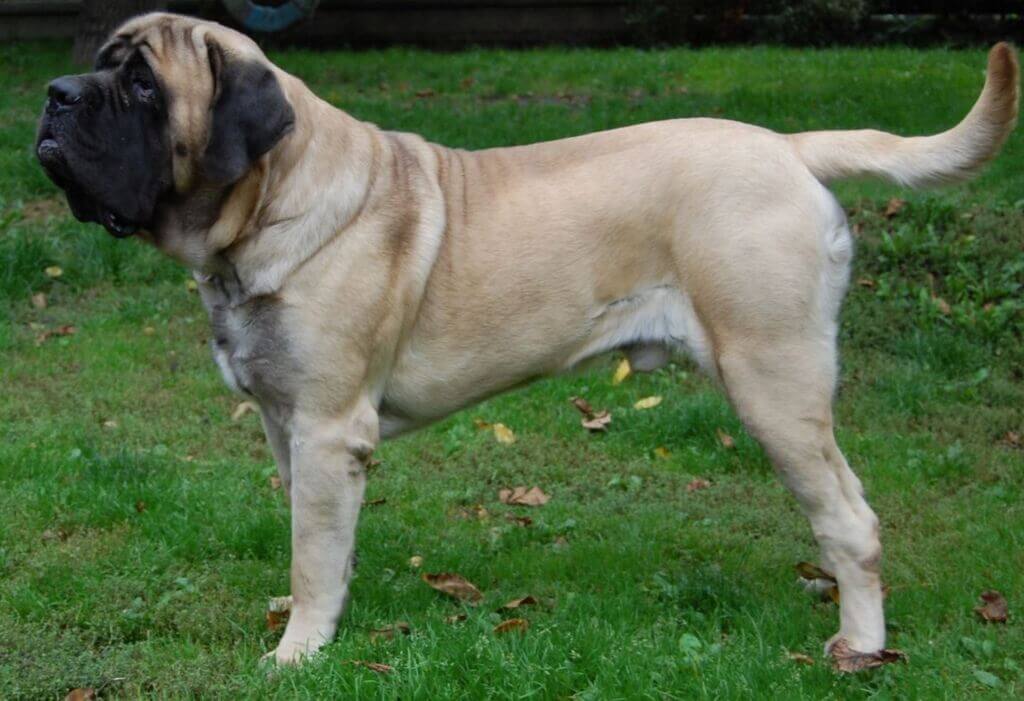 A popular dog breed, the English Mastiff is one of the most loved dogs. People with family sizes big and small both prefer this breed. Mostly gentle and calm, the English Mastiff has a 556 PSI bite force. If socialized well during their baby years, English Mastiffs become friendly dogs and love the company of humans. However, in most cases, they do not prefer having other dogs around them. 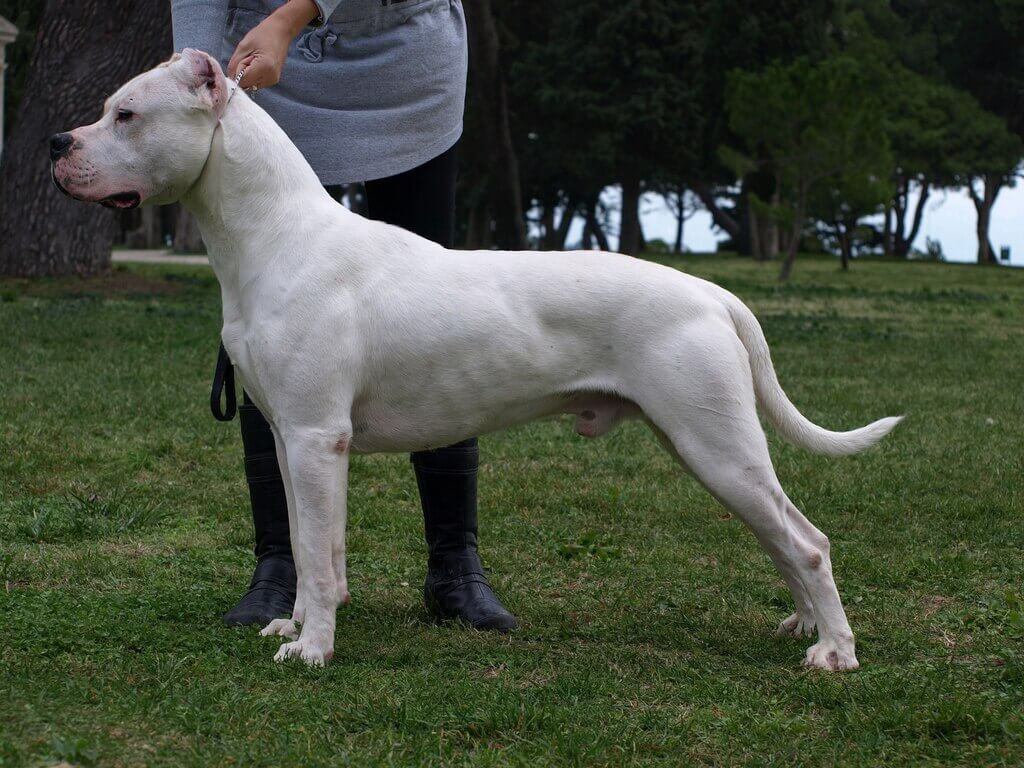 This very loyal dog was often used as a hunting dog. Being from the family of the Cordoba Fighting Dog, this dog has a bite force of 500 PSI but they only bite when cornered or threatened. Being social while being trained is very important for this dog to be friendly in a home, around people and around other dogs. With a life of 10-15 years and the capability to become a wonderful guard dog, a Dogo Argentino can exert a pressure of up to 500 PSI. 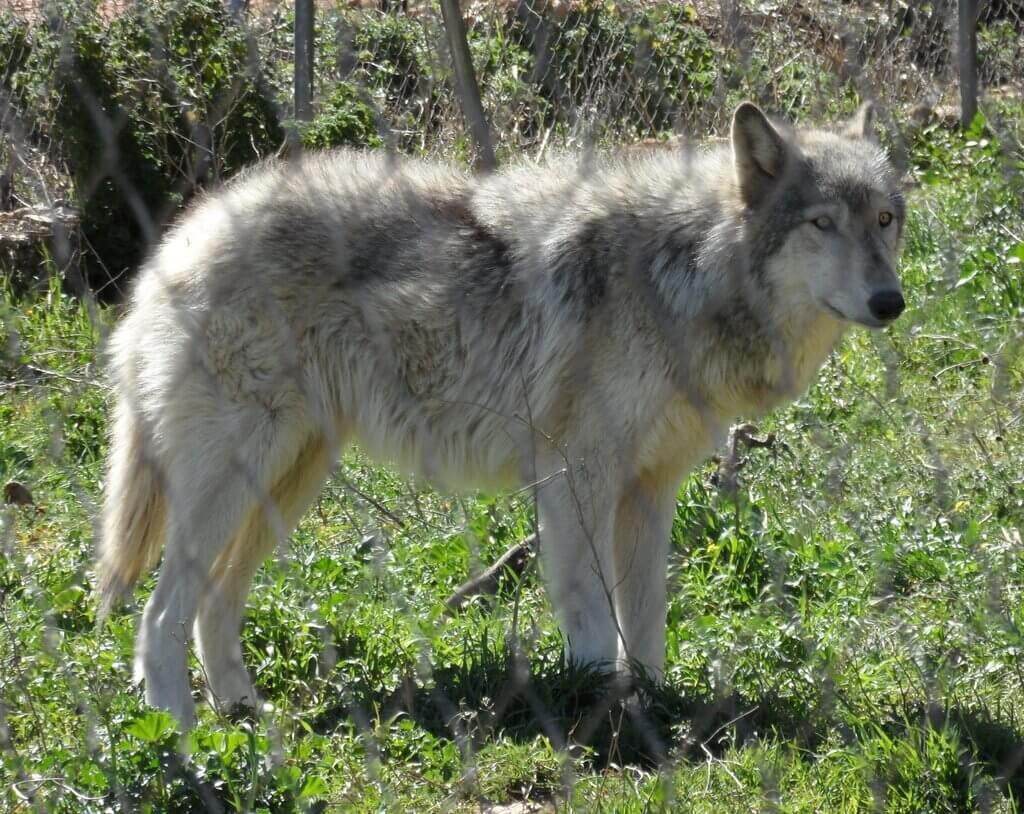 Bred as a mix of domestic dogs and wolves, Wolf dogs can exert a bite force of 406 PSI. Because of being a mixed breed, their strength and pressure of bite have increased. Their behaviour is sometimes unpredictable. People who have had a wolfdog are divided into opinions. While some say it is a friendly, lovable pet, others deny and say that it is ferocious. It is also banned in several countries like Australia. Here you can also read about Carolina Dog. 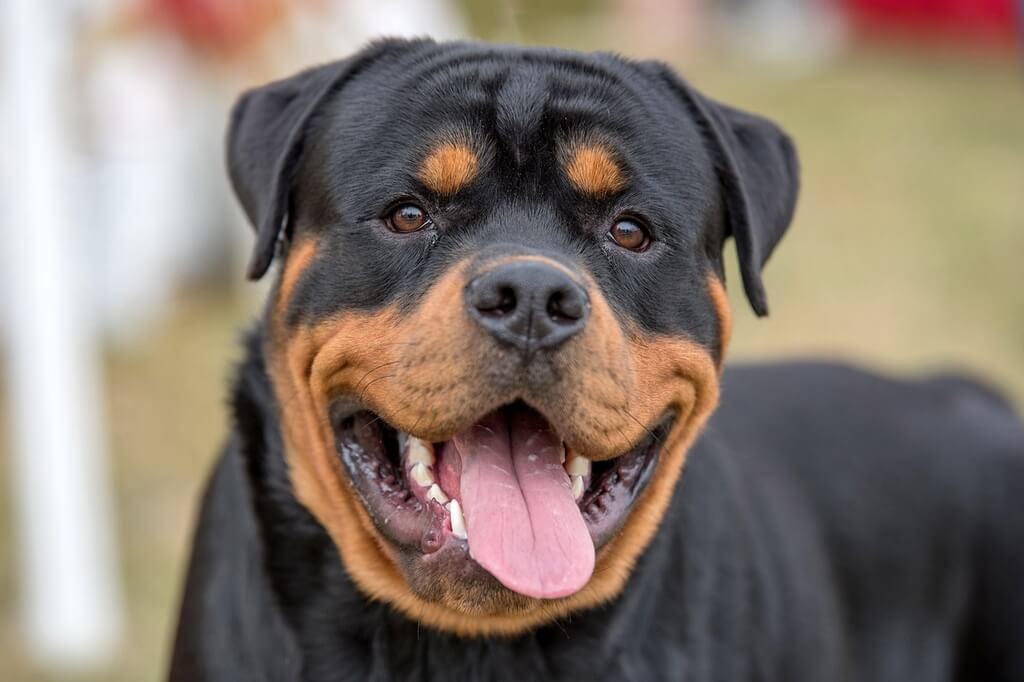 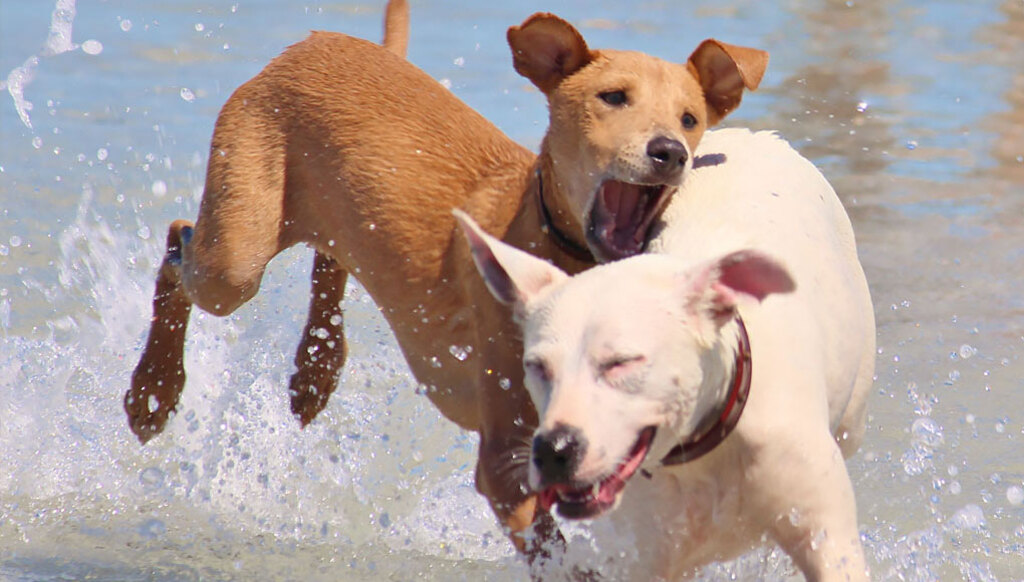 A very popular dog breed, the Rottweiler is powerful and intelligent. Rottweilers are calm, loyal, sensitive, playful and wise dogs. When properly trained as puppies, they grow up to be friendly and social. They need proper care and attention and often become anxious if left alone for long hours. They can exert a bite of 328 PSI.

While these are some of the breeds with the highest bite force, remember that any dog, when not treated well or abused can become aggressive despite being an originally friendly dog. Apart from this, bite pressures shouldn’t be a reason why any dogs should be ignored. When trained well, even the most aggressive dogs can be taught to be calm. All they need is love to be friendly and composed!