Huskypoo is a cross of a Siberian husky and a Poodle. They are also known by the names Siberian poodle, siberpoo, pomsky and husky doodle and they are a highly active, sociable and extremely intelligent breed of designer dogs inheriting the best of both the parents and exhibiting hybrid vigour. They get a few unique qualities due to the differences seen in their parents which are unique looks, comparatively hypoallergenic coats and extreme intelligence. We recommend you adopt if you find these cuties in a local shelter before you consider shopping.

Huskydoodles are suitable for people with an active lifestyle as they are a high energy dog breed. They adapt better in large families with open space to play as they need a lot of exercise to prevent them from getting bored.

About the Parents of Huskypoo

As the name suggests, the huskies originated in Siberia and are used as working dogs. They were and are still used for pulling the sledge through vast areas of snow. They are extremely energetic, have high stamina and great tolerance for cold.

Huskies are one of the most loved and popular dogs around the world. They are widely loved like family and companion dogs. They are active, outgoing, loyal and energetic. 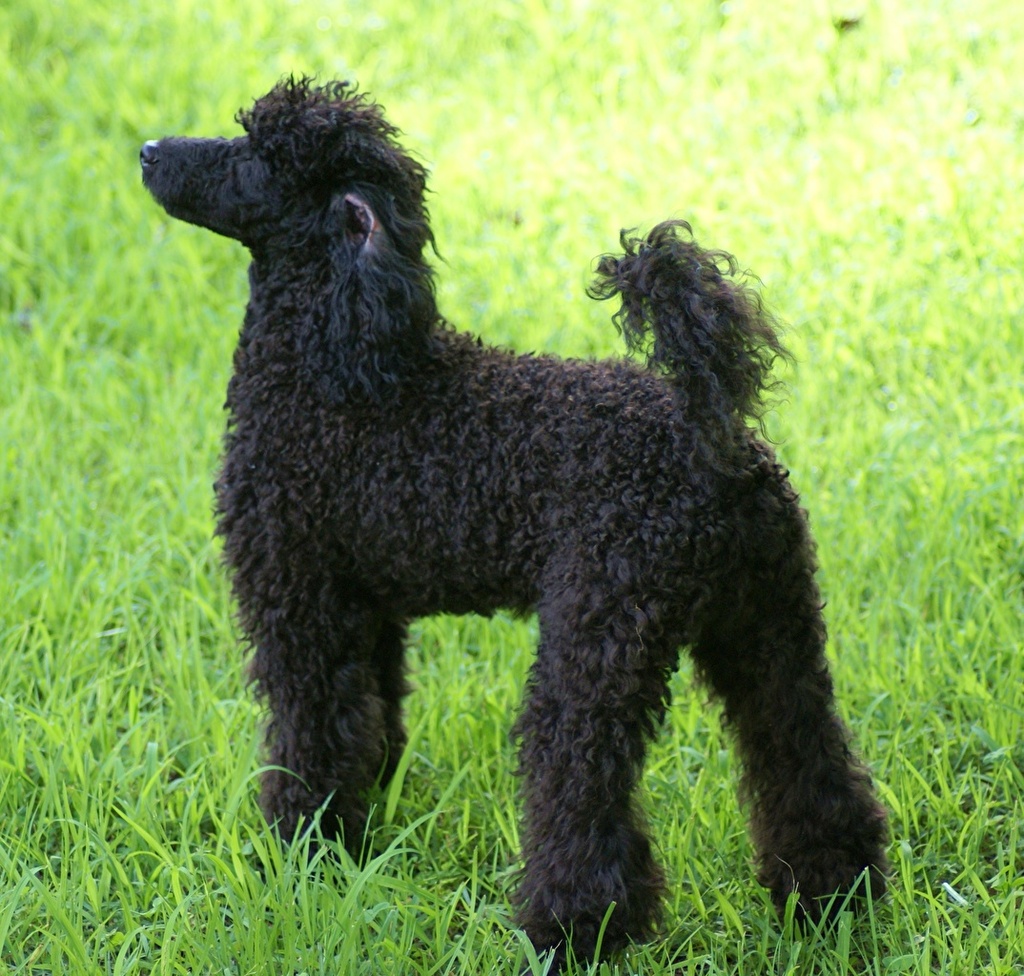 Poodles dogs come in 3 different sizes, which are toy miniature and standard. They were originally bred to hunt and retrieve ducks from water. Poodles are considered great hunters as they have a sharp sense of smell.

Poodles are extremely smart in nature and are among the most popular dogs in the world.

They most likely originated in North America in the 1990s when the breeders were experimenting with cross-breeding using various breeds to make a new designer breed. Breeders often use poodles to create dogs that have good exercise potential but low shedding.

Huskypoo breed was created with the intention of reducing the seasonal blowing and excessive hair fall of huskies making them hypoallergenic compared to one of the parent breeds. The poodle side of their parentage makes them extremely gifted when it comes to intelligence. 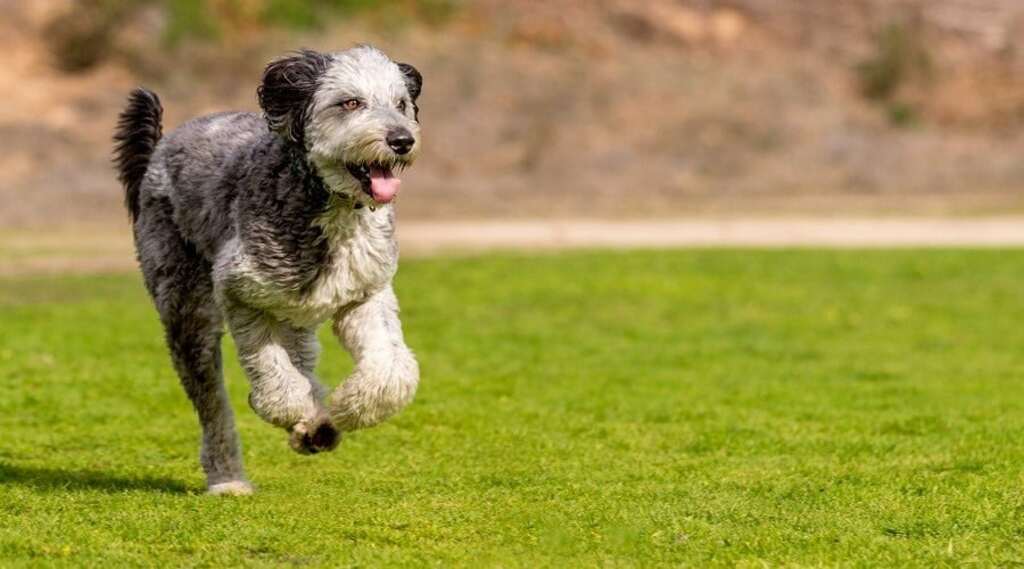 Huskypoos are normally a medium-sized breed of dog but their size may vary depending upon the size of poodle used during breeding. Different poodles used for mating are miniature poodle and maxi or standard poodle, which result in mini husky poo and standard or maxi husky poo respectively.

Mini husky doodle is a mix of a husky with the miniature poodle and it makes the smaller version of the full-grown husky poo. Standard or maxi huskypoo are comparatively larger in size. Mini husky doodles are rare to find as they are most commonly bred using standard poodles due to the large size of huskies.

Female huskypoos will usually be smaller than their male counterparts. The huskydoodles mostly have floppy ears like the poodle and may rarely inherit the small triangular ears from their Siberian side. The huskypoo will often have bright blue eyes like the Siberian husky.

Huskypoos have shiny black noses, black paws and lips. They have cute teddy bear-like faces unlike the wild look of the husky. The husky doodle puppies normally have black, white or grey coats. They may sometimes show coat colours like brown, apricot and cream like their poodle parent or may also show mixed colours with facial markings.

The husky doodle dogs rarely inherit the double coat of a husky and will most commonly show a single coat. Their coat is curly like poodles. Due to the lack of double coats, they miss the seasonal shedding process combined with the presence of short curly coats that makes grooming easier.

A full-grown husky poo weighs around 40-60 pounds, reaching the height of 12-25 inches depending on the parents.

Note : If you are a dog lover who loves a poodle as much as a husky and are having a hard time choosing one or the one who loves huskies but hates having hair all around the house as well as themselves, husky and poodle mix dogs are made just for you. Make sure you’re ready and completely sure to take up a responsibility that’ll last for 10-14 years and be totally worth it. 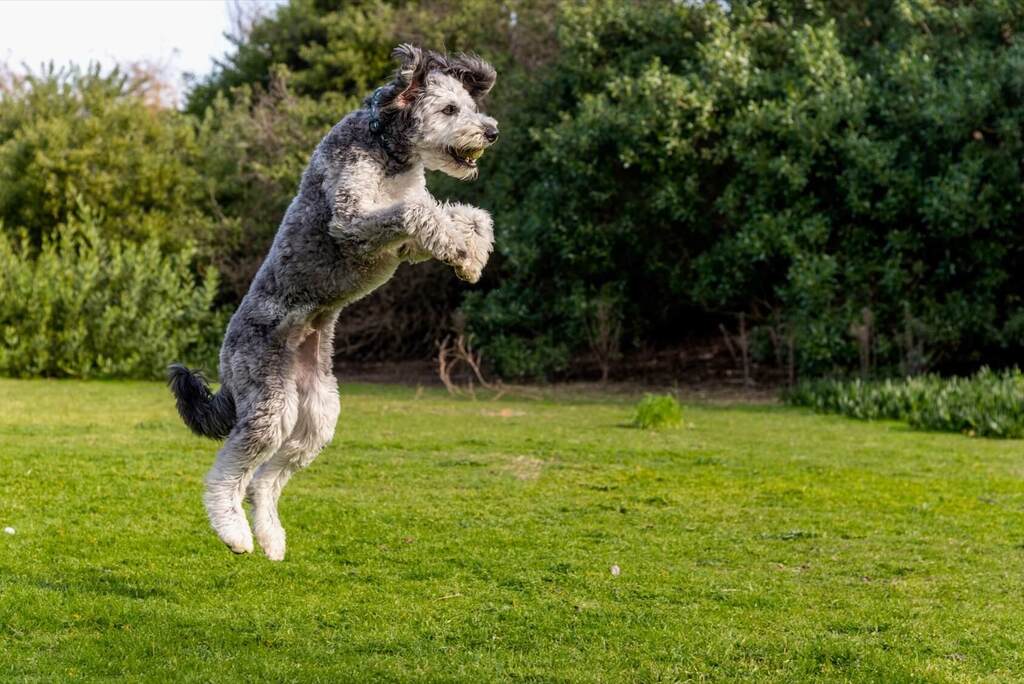 Activeness and intelligence come as genetic gifts to these adorable husky doodles. Being intelligent makes them prone to boredom if not provided with enough physical and mental stimulation, which can lead to destruction.

Due to huskies and poodles both being working dogs, the huskypoos are extremely energetic in nature. When exercised enough they’ll happily be lap dogs or cuddle with you.

Huskies are known to be stubborn in nature which is more than often shown in the huskypoos. This is one reason they need to be trained and socialised as puppies. A Huskypoo puppy will grow up to be a great family pet although they’d be their most loyal self to one person only.

Huskydoodles do well in big families, families with other dogs or ones with children who are a bit grown or know how to respect a dog’s personal space. They are social and have a high desire for attention which may make them prone to separation anxiety when left alone for long hours. 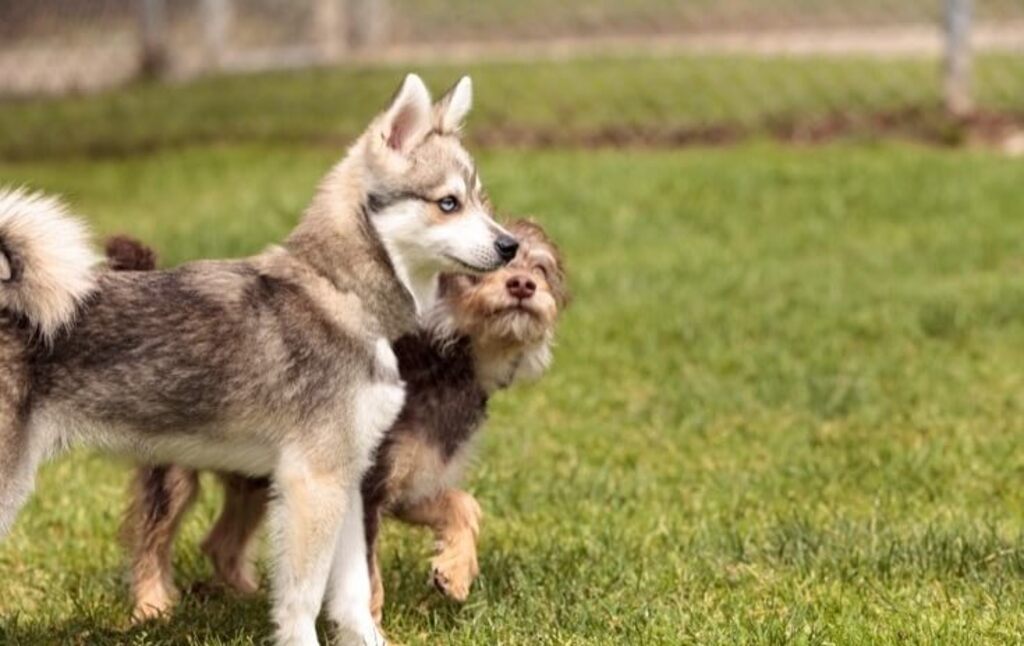 Poodle husky mix puppies may vary in cost depending upon the quality of the breed. Make sure you buy from a reputable breeder to ensure good and healthy puppies. Do not buy from puppy mills or backyard breeders. You can also ask the breeder to show you the parents, to get an idea of what your pup will grow into.

A Husky Poodle mix may cost you around 850$ for a companion dog and the price may go up to 1500$ for a show or champion breed.

Also Read: Agouti Husky: The Ones From Northern Asia 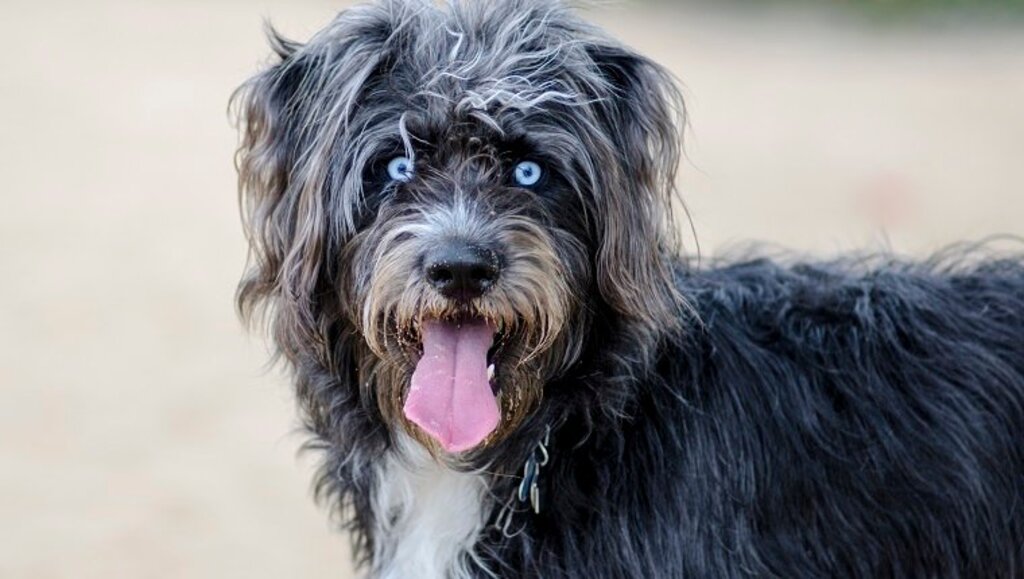 Grooming a mini husky doodle or a husky doodle dog is fairly easy. They may exhibit seasonal shedding if they inherit the coat from their Husky parent which is rare. Irrespective of the coat type, they are easy to groom.

Brushing your husky daily or every alternate day will keep them from getting tangled and matt free, keep good circulation to the skin and will help you identify if they have any skin ailments. Grooming will also give you one on one time with your dog and intensify a bond between you and your husky doodle puppies.

Poodle husky mix puppies should also bathe once or twice a month, depending on the requirement for a bath, using a pet-friendly product. Don’t bathe them more often than required as this may lead to loss of natural oils and hair fall.

Get the nails of your husky poodles trimmed regularly and keep their eyes and ears clean. You can also cut the excess of hair that grows between their toe beans under their paw, to prevent them from slipping. Dental hygiene should not ignore in order to prevent periodontal diseases. 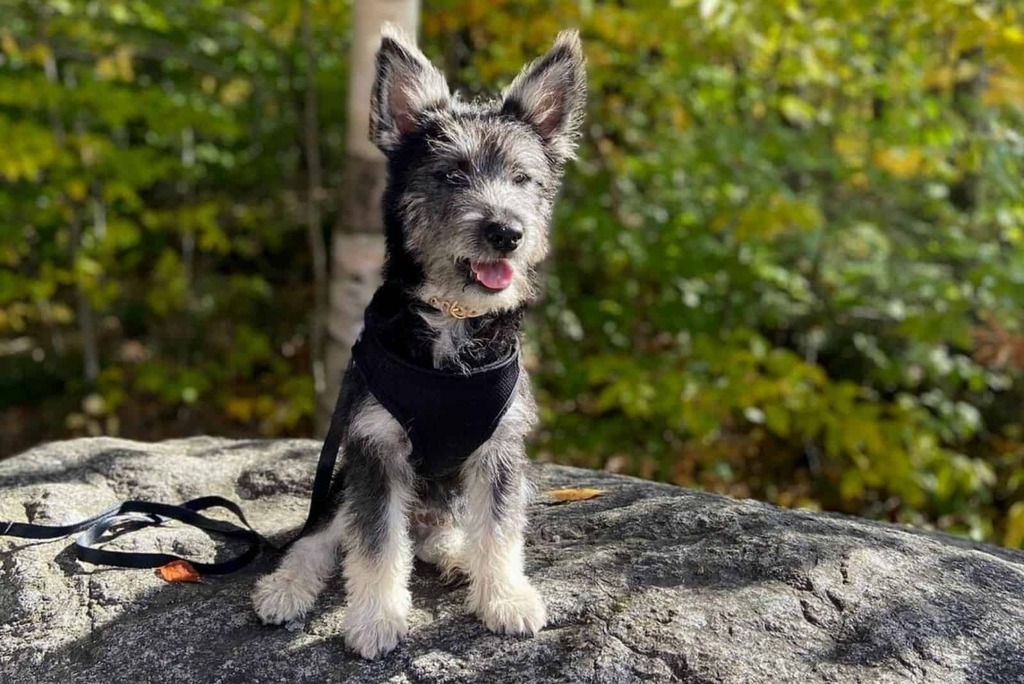 They are overall a healthy breed but if not bred cautiously they may be prone to certain health conditions which you should be aware of. Some of these conditions are joint problems, eye disease, epilepsy, allergies, thyroid malfunction and GI disorders.