All You Need To Know Before Getting A Mini Pig Home

Having pet depends on person to person and if you don’t want to stay mainstream about adopting a pet then you might want to have a pet apart from the dog, cat or any such common pets rather you can go with Mini Pigs. Pigs can be a great petting option and if you would keep them with love and care they would grow up to become super adorable. Since pigs are not the most commons pet so most of us actually get confused about it and also caring and grooming a pig is way different than grooming or caring for a cat or dog. If you have already decided to get mini pigs in your home as pets then there is something that you need to understand before you get one in your home so that you would be able to care for your little friend in a much better way.

Your pig would Grow up Big 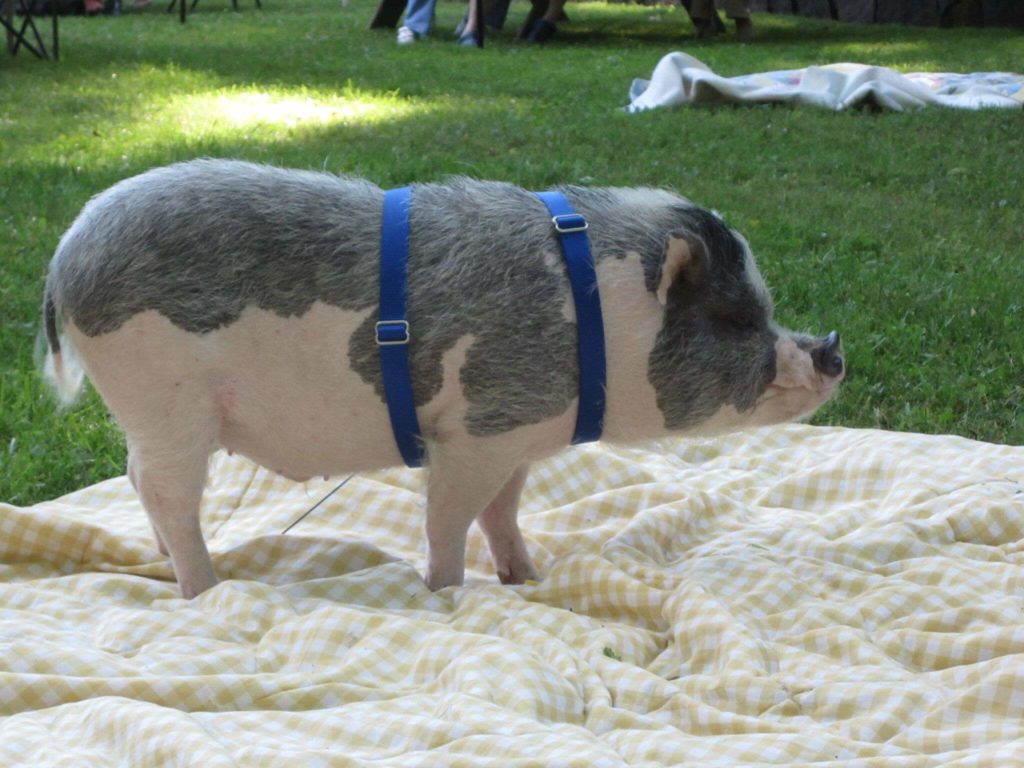 Right after getting the thought of adopting a pig, people wonder about How Big do Mini Pigs Get. Well, you need to understand that fact that just like dogs, a pig would not stay little forever rather they would achieve their full size after a while. You would be amazed to know that there are more than 20 different breeds of pigs and it is tough to say how big a pig can get but usually they can have weight of 180 pounds when fully grown which indicates that they can grow huge but in comparison to the farm pigs they would not reach up that size of 600 pounds like farm pigs. The good thing is that a pig takes about 5 years to reach its full size which is a long time for sure. 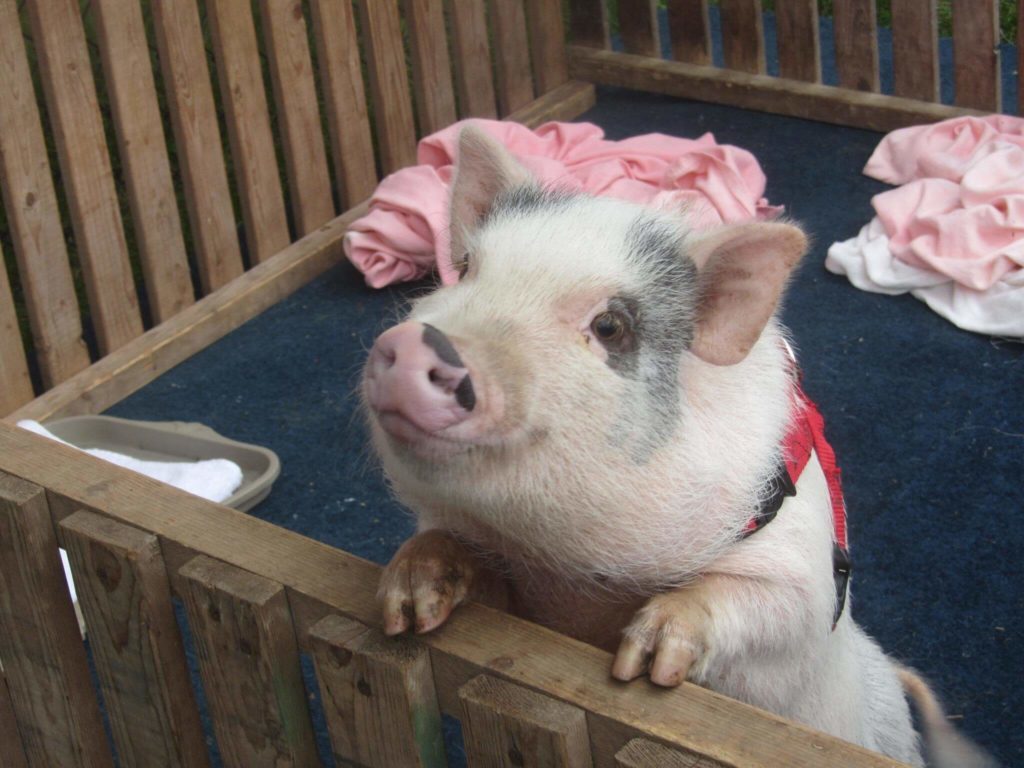 This is really sad that worldwide people get Mini Pigs but soon after they realize the care routine of the pig they set them free and the pigs get homeless. Since a pig can live for about 20 years so you can actually get the not so mini one as well who has been abandoned from their home. On the other hand, if you would get a pig from a breeder then that would include many dollars which you can of course save by adopting a pig which is for free and in this way you would get a pet and the pig would get home.

Pigs Usually don’t Like People at the Very First Meet 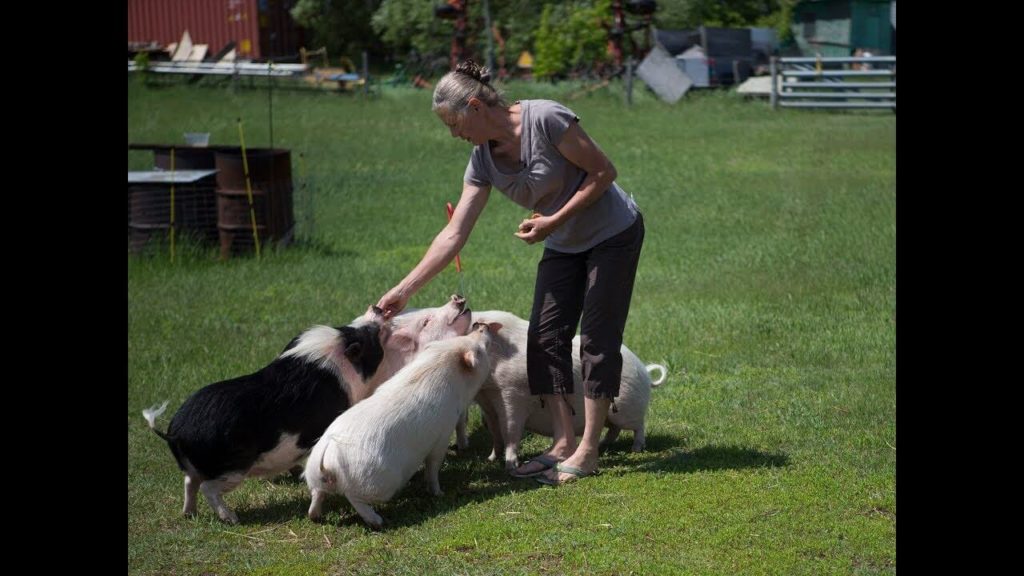 It is not that pigs and human would never have a good bonding the process, however, does take some time. Some amazing pictures of piggy and human bonding can be seen in social media platforms but get to that position you have to do a lot for the pig since they are quite different from dogs and cats. It is not that Pigs Hate Human but it is just that they get scared easily so at first they might try to hide away and would run away from you but if you would be able to make the pig feel comfortable and safe then soon your pet would get attracted to you. 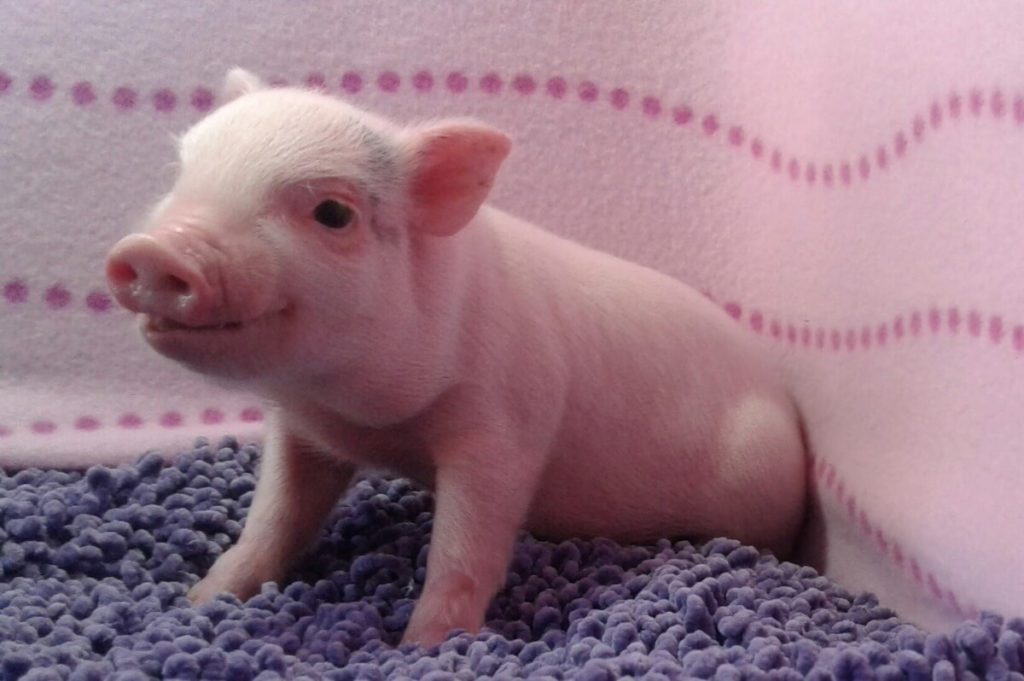 Like any pet animal pigs also have some specific temperament which varies in different situations. Since pigs are not very comfortable with human at first so they try to escape but once they come close to human they try to grab all the attention and if the Pig would Fail to Get the Desired Attention then it can turn out to be a bit aggressive so at that time the pig can try to push you apart and can even try to bite. This thing can be controlled by giving your pig the desired attention and love all the time so they would act normal throughout the time but in general, pigs are very peaceful animals.

Food is Love for them 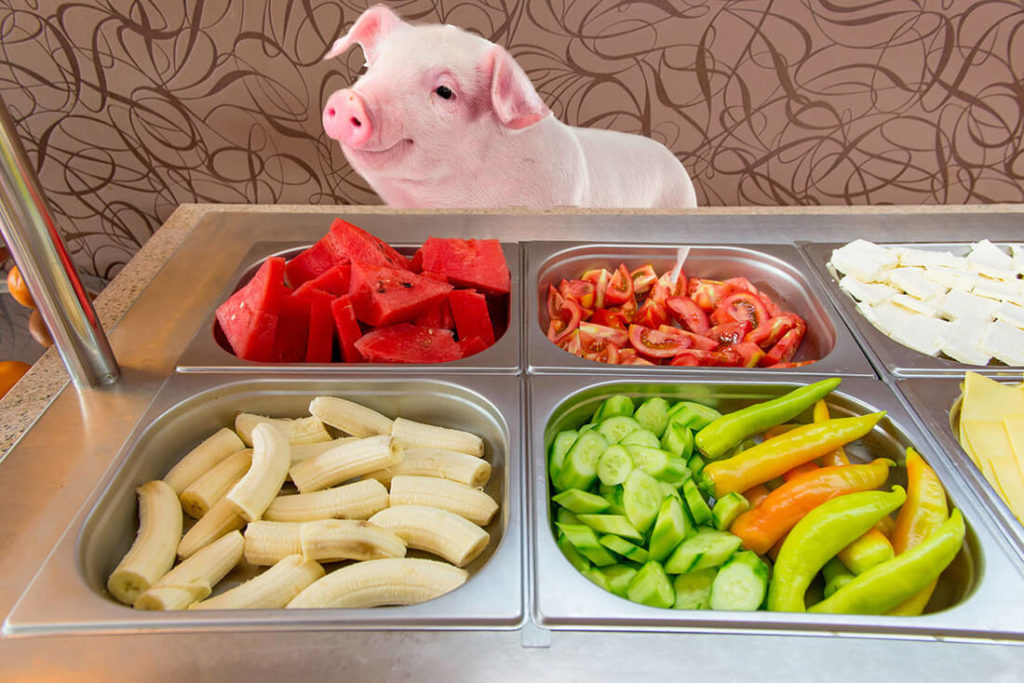 A pig cannot think of anything when they are hungry and they relish every bite of their meal and would eventually wait for their next meal. Now there are some bad as well as some good side of this habit and talking about the bad side, pigs can get mad when they are not fed properly so they can even attack and at the same time if you would give them food after a while then they can become really excited and that can call accidents as well. The good side of this thing is that by feeding treats you can actually train your pig and in this way, pigs learn faster and better. Here you can know about Best Organic Cat Foods.

They are Hard to Adjust up with 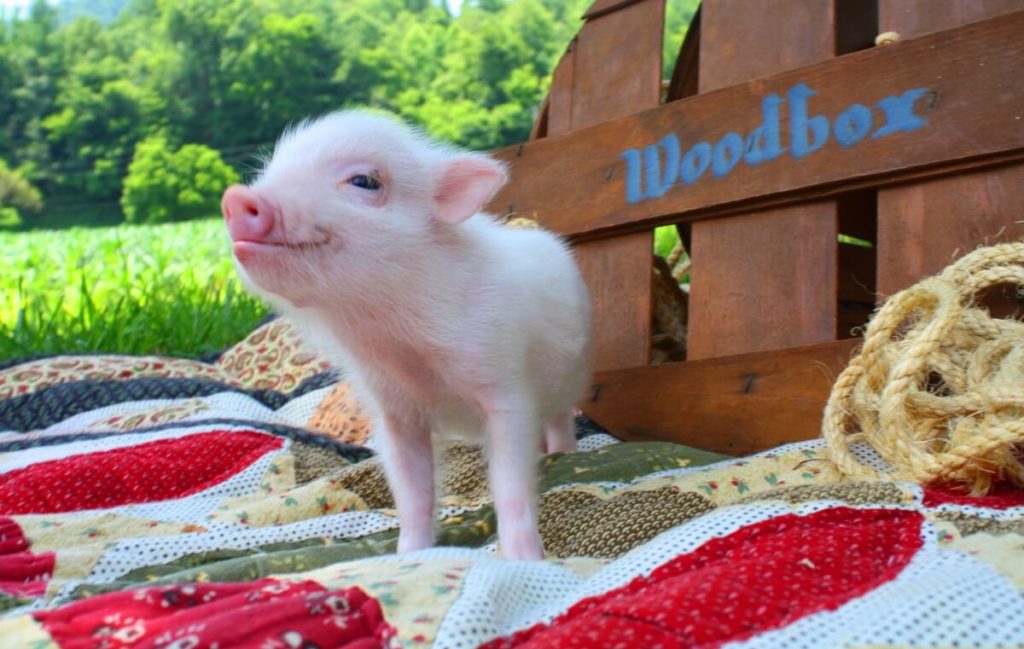 These were some of the facts about mini pigs that you need to know before getting one Pet Pig home and you can know about more such things at Petsnurturing.