Did you know that German Shepherds are the second most popular breed of dogs in America? They are clench in high esteem for their protective nature, intelligence, ability to learn commands easily and quickly, and their temperament. German Shepards are a very fascinating breed. Here are some interesting facts about german shepherds you didn’t know.

1. A German Shepherd Was the First Seeing Eye Dog 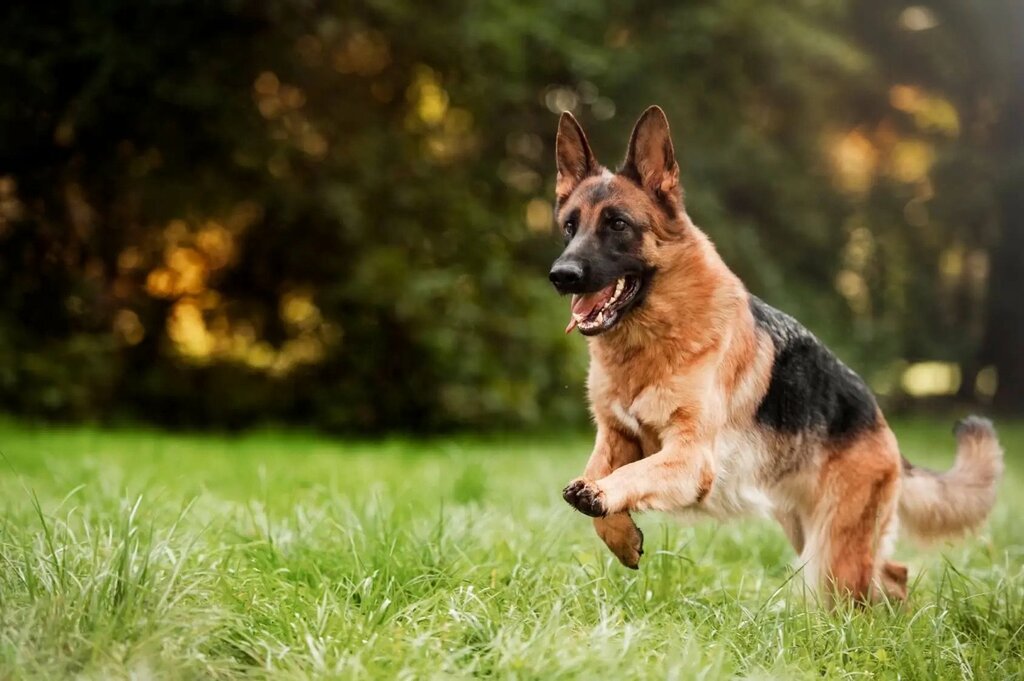 German Shepherds are well known as service dogs in many different industries. They are train to work with cops due to their speed, sense of smell, temperament, intelligence, and ability to work for hours without stopping. Not only do they work in K-9 units, but they are also quality therapy dogs.

The first seeing eye dog, call Buddy was train in the 1920s to help veterans injure and blind in World War I. After Buddy’s training was shown to be successful, her owner Morris Frank and an American trainer Dorothy Harrison Eustis open the first school for training seeing-eye dogs in 1929. 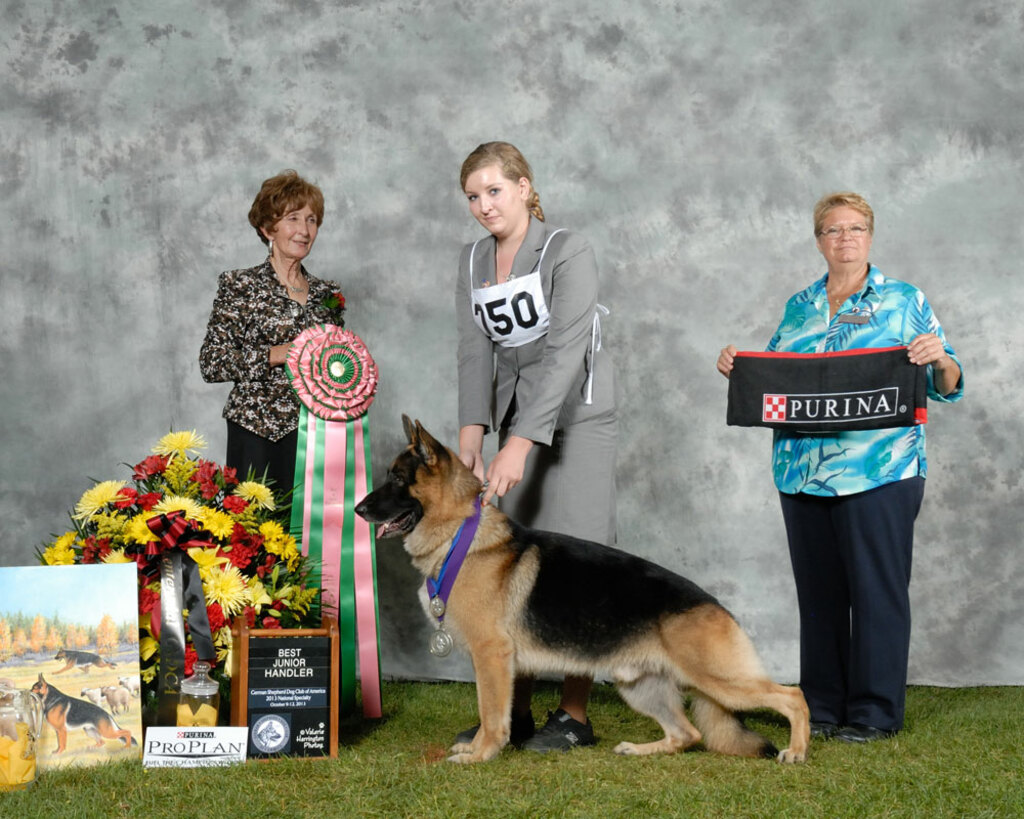 If the dog lover in your life is already a part of the GSDCA, consider getting them one of these German Shepherd gifts. 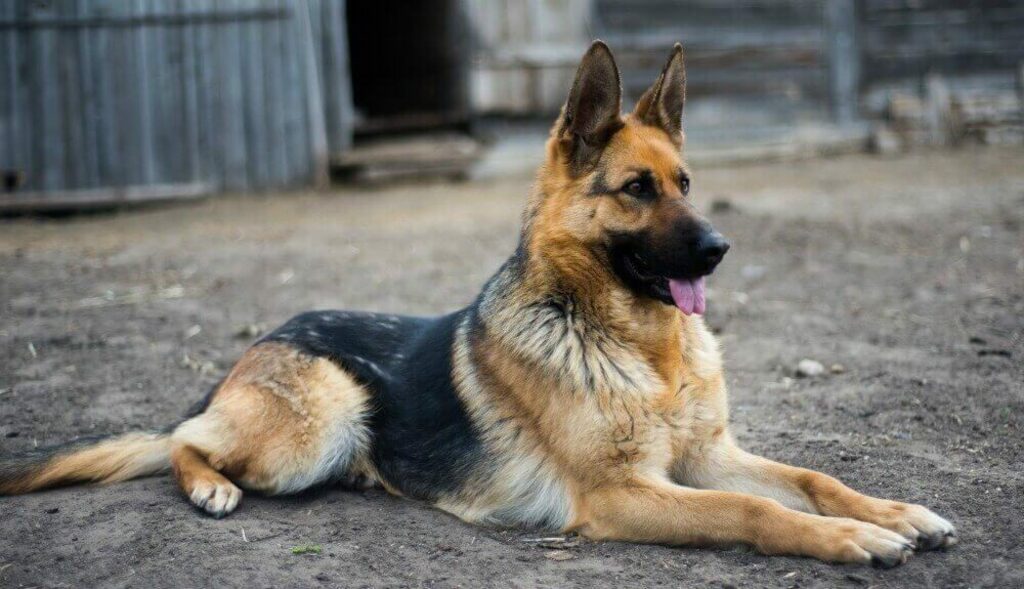 German Shepherds hold roles as family pets, therapy, service, and emotional support animals, security, herding animals, and more. They are easy to train, especially if you begin training when they are very young. Like humans, puppies are very impressionable in their early years.

When training a German Shepherd puppy, you can use simple commands like sit and stay and regularly reward them with treats, toys, or verbal praise. They have a good memory and can retain a lot of information. 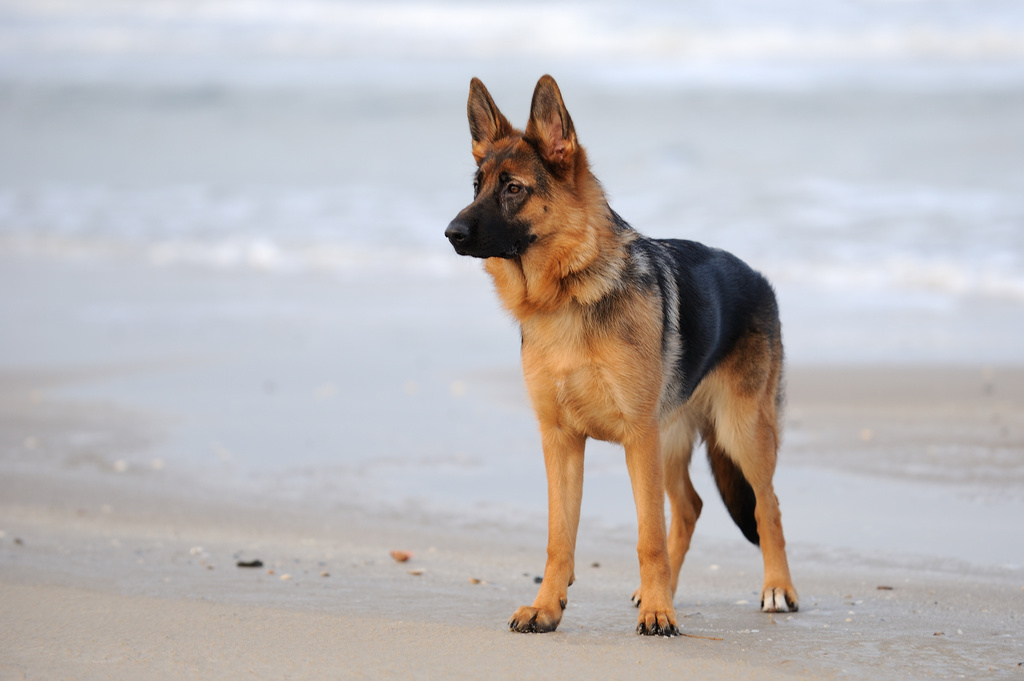 German Shepards have been in major Hollywood movies since the beginning. The first German Shepherd star, Strongheart was feature in four movies throughout the 1920s. Some Shepherd stars are even still known today.

Rin Tin Tin is, arguably, one of the most famous dogs to be feature in Hollywood films. He stare in 27 movies during his career from the years 1922 until 1931. He was even given awards posthumously for his acting talents. 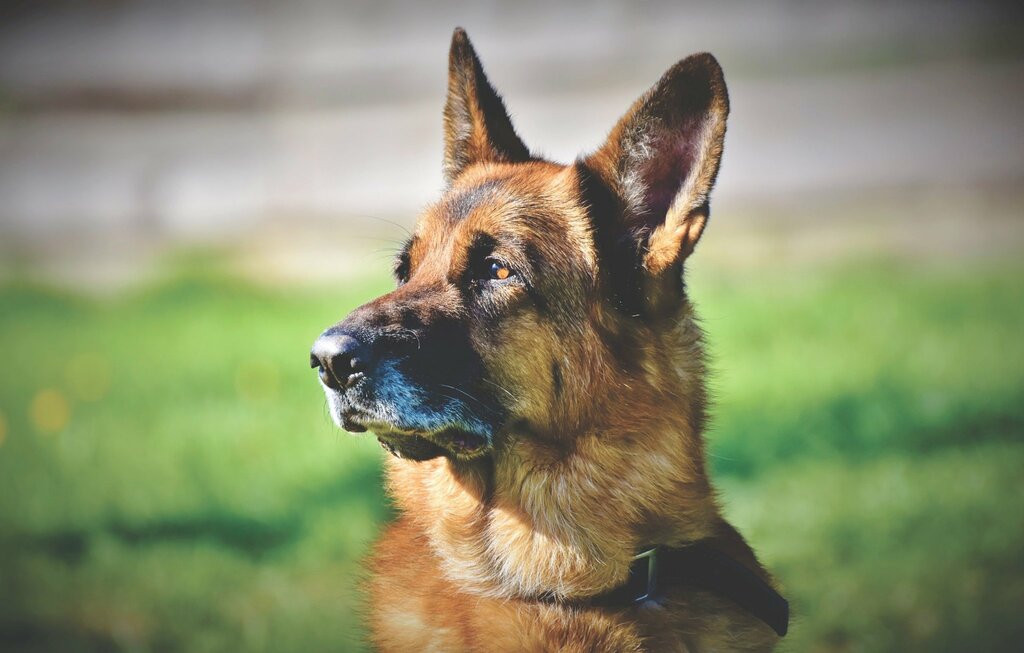 You can likely see why these dogs are the second most popular breed in America. As any German Shepherd owner will know, they make great and loyal companions. They have many qualities that make them different than other dogs.

We hope you’ve enjoy these fun and intriguing facts about German Shepherds. For more cool and fascinating posts like this one, check out the rest of our site!