Since the dawn of man, when we gather around campfires for warmth and security, dogs have been by our side. Today, there are hundreds of different dog breeds that people care for. They have various looks, traits, and abilities, making them more exciting and unique. But what about extinct dog breeds?

There have been many dog breeds lost to time in the thousands of years that they’ve walk the Earth. These dogs must have been just as interesting as their modern-day counterparts, if not more so.

Below, we’ve compile a list of the most interesting extinct dog breeds we could find, from Ancient Rome to the Civil War. Keep reading to leap back in time as we take a look at some of the most incredible creatures that humans have ever call friends.

Without further ado, here are the most interesting extinct dog breeds that we know of today. 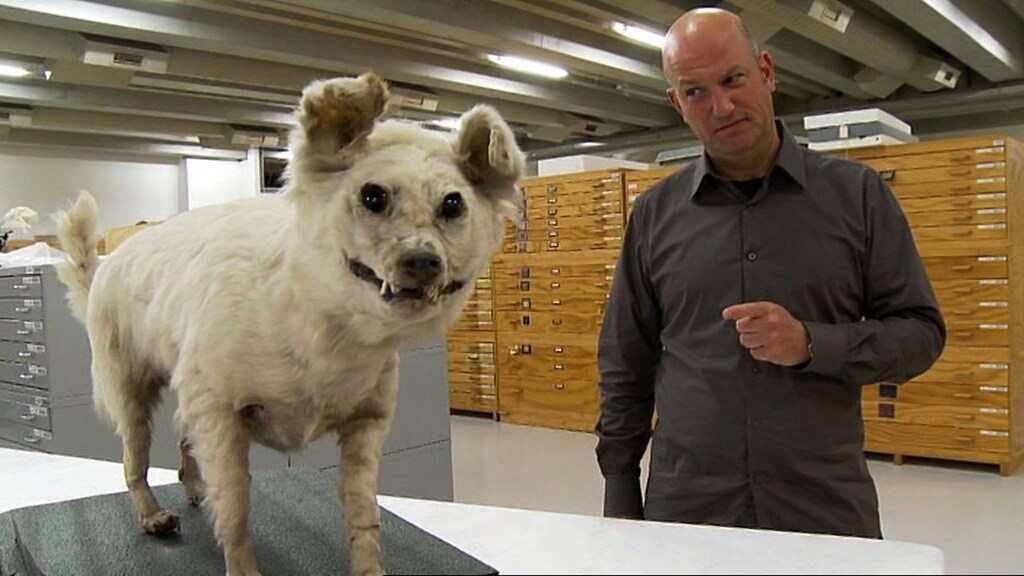 The Kuri dog was a breed that exists in New Zealand, where the name Kuri was giving to the forerunners of Maori tribes who inhabit the island to this day. Their ancestors brought the Kuri with them on their boats as they migrate from East Polynesia during the 13th century.

Maori people tell tales of the Kuri dog, how it was one of the oldest dog breeds to walk the Earth and how it would serve as pets to chiefs and important advisors.

However, the Maori did not value their dog breed in the same way that we do today. Back then, the Kuri was highly valuable as a good source of protein and fur for the cold winter months.

As European colonizers from England and elsewhere began to pour into New Zealand, Kuri dogs soon became extinct. They weren’t able to interbreed with the import European dog breeds, and the increase competition for resources end up being their undoing. 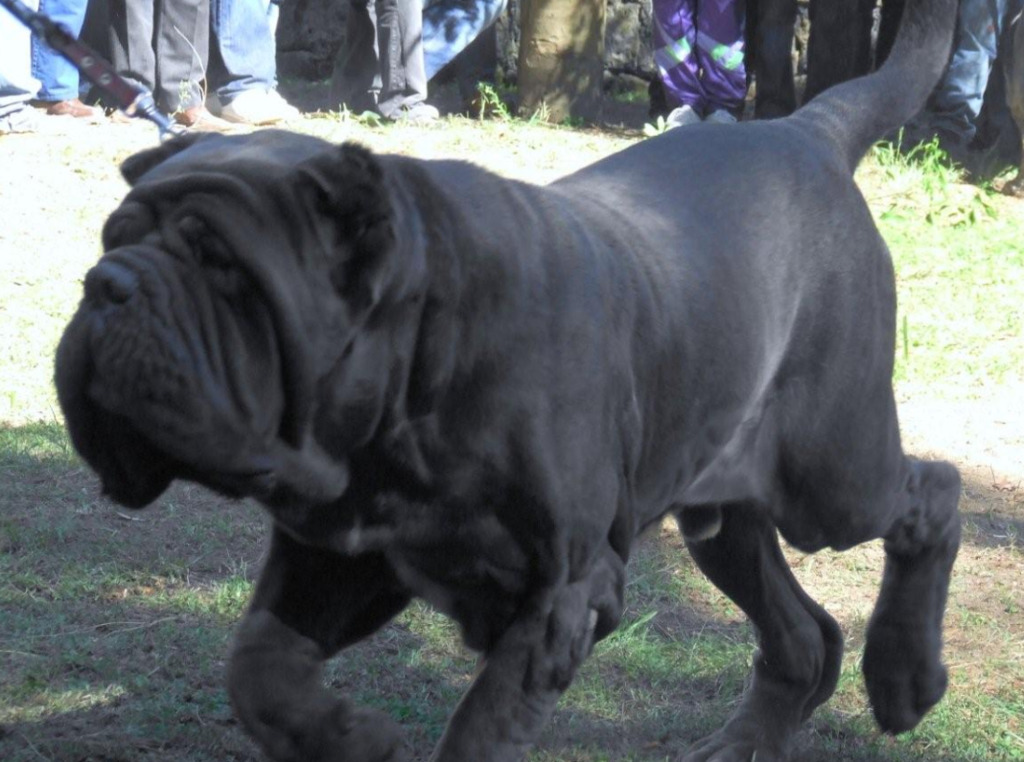 The Molossus dog, known as a Molossian hound or Molosser, was a dog breed that calls Ancient Greece home. Specifically, they were kept by the tribes and kingdoms of Epirus, which occupy modern-day territory share with Greece and Albania.

Little is known about the Molossus dog, which makes it even more interesting. We know that it was use for farming, hunting, and fighting, as many other dog breeds were at the time.

However, we don’t exactly know what it looks like. Some statue depictions remain today, but the Greeks themselves didn’t make them. It’s hard to say if their burly, thick-furred appearance is entirely accurate.

One interesting fact is that the Ancient Greeks respect the Molossus dog so much that they embossed their likeness on silver coins trade throughout the land.

Famous philosophers such as Aristotle and Virgil often spoke very highly of this dog breed, denoting how respect it was by all classes of society. 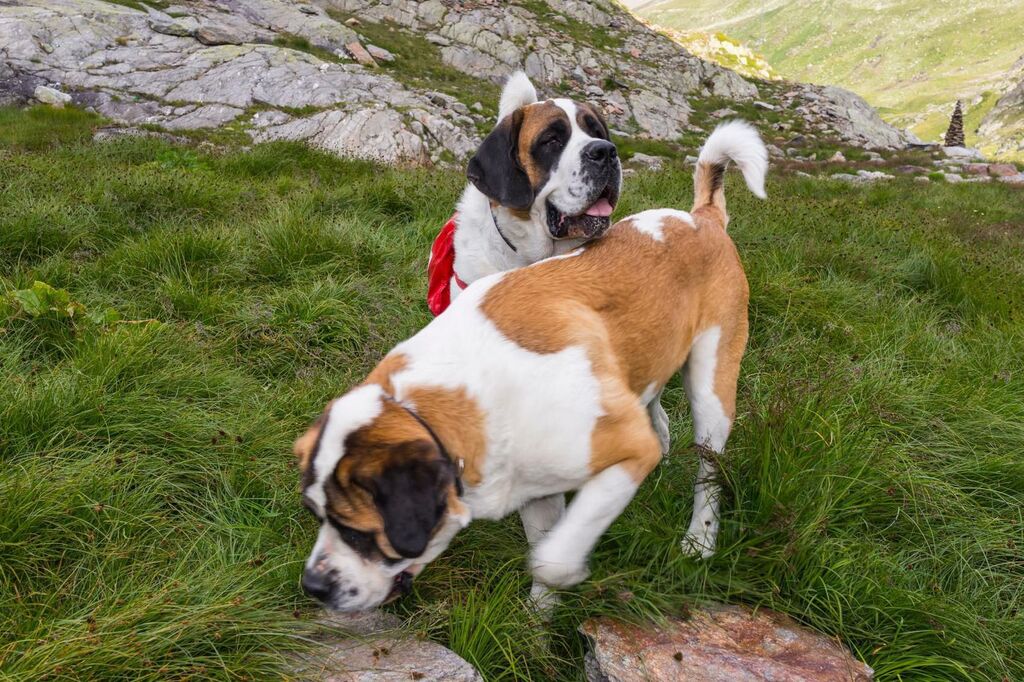 The Alpine Mastiff exist in Northern Europe before 500 BC and is recognize today as the progenitor of the respect and lovable St. Bernard Breed. According to the history books, the Alpine Mastiff was one of the first record massive dog breeds, reaching standing heights of one meter and nearly 350 pounds.

However, the original version of the Alpine Mastiff was anything but massive. It is medium in stature and had short, reddish hair that would help it stand out from the snow.

Monks value them for their companionship and often use them to help scout routes through the cracks in the mountain before trails had been cut and adequately maintain.

It’s a bit of a mystery how the Alpine Mastiff evolves into the large St. Bernard breed we know today. However, we do know that once their skills for search and rescue became apparent, the monks began to specially breed them to survive in the snow.

They would help travelers and traders through the mountains and protect an essential pipeline of supplies between different lands. 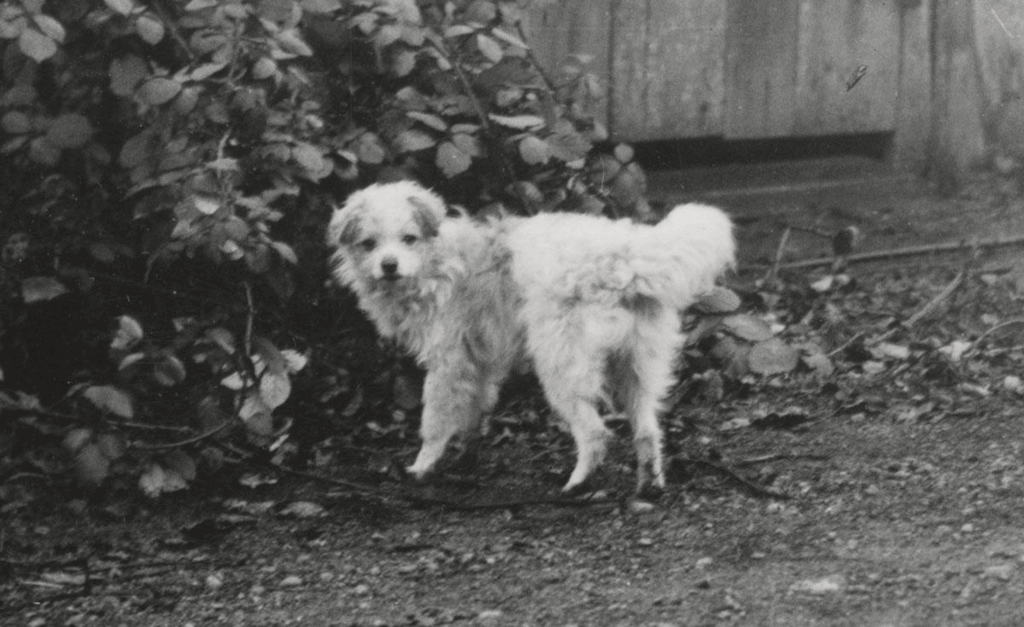 One of the only dog breeds native to North America, the Salish Wool dog originates in what is modern-day British Columbia, in Canada.

While other dog breeds were use to help hunters and trackers find their prey or as security for the campsite, this dog breed was different.

The Salish Wool dog was primarily use for wool. Since there were no sheep in the Americas before the European colonizers came, these dogs were bred and care for so that people could sheer their fur, thick and soft like a sheep.

They were handy companions to nomadic tribes who would sheer their fur at different points in the journey.

These dogs is say to be highly docile, not mean to safeguard the tribe. When European colonizers finally import sheep and trade them to native tribes, the Salish Wool dog wasn’t as necessary and eventually became extinct. 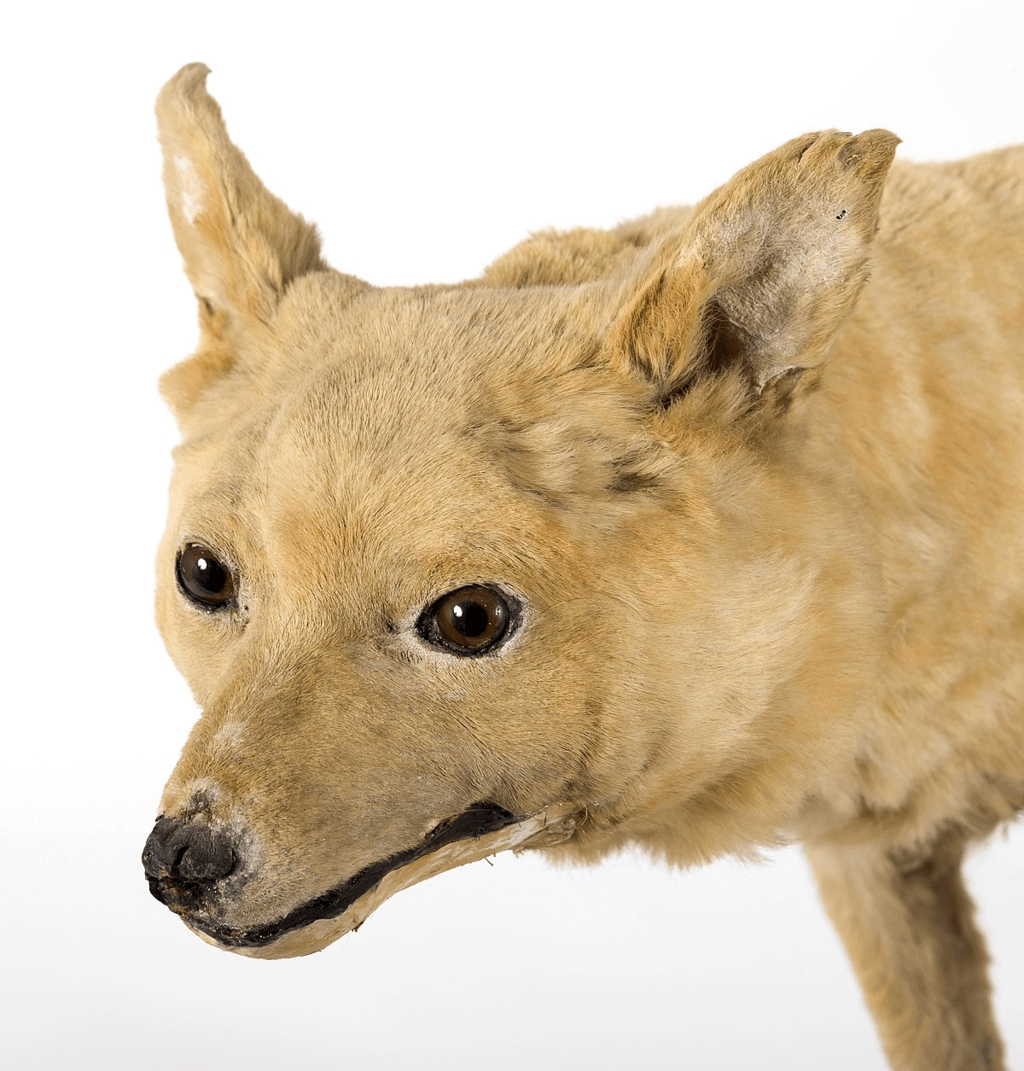 The last dog to grace our list, the Turnspit dog, is possibly the strangest and most exciting dog breed to ever live in the same house as humans.

Primarily raise in England and some other parts of Europe, the Turnspit dog had a single purpose in the household: to turn the spit. A spit is a rotating rod that spins meat over a fire, evenly cooking it over a few hours.

With so many other things around the house to do, people got tire of constantly. Having to rotate the spit to prevent the meat from burning. Dog breeders develop a short-leg, short-hair, and long-body dog breed meant to run on a wheel connect to the spit.

The Turnspit dog’s body was perfectly suit to running next to a fire for hours on end. Freeing the people up to complete their other tasks.

However, with advances in technology that automatically spun the spit. The dog’s purpose was defunct, and it was breed out of existence. Imagine your dog helping you cook dinner!

There you have it, the five most interesting extinct dog breeds. As you can see, dogs have been using for a wide range of purposes throughout the millennia.

From being a valuable fur source to an excellent mountain tracker, dogs have help us no matter where we come from. They may have eaten different things and live in different places. But we know that every extinct dog breed cares about the people that raise them, just like ours.